Go for PvE offline matches and see how good you’re in a mix of FPS and RTS that this game provides.

S2 Games are responsible for creating once successful Savage game series where a combination of the first-person shooter and real-time strategy was considered somewhat innovative back in 2003. The original game got re-released in 2016 as Savage Resurrection. The game mechanics remained the same but the game enjoyed the capabilities of Unreal Engine 4 which boosted graphics and physics respectfully. The strategical feature lies in securing areas rich in resources, building and upgrading different structures, and planning on how to cripple an opponent's economy once and for all. You're free to choose between two factions: Humans or Beasts. These two can't live in peace with each other and your goal is to help your chosen faction dominate over another one. Devs' decision to exclude any single-player content from the game has been proven to be the worst idea as there are not enough players for a decent MP challenge. You can go for a practice mode with bots, or recruit the same scripted NPCs to accompany you in an offline match, but it isn't the same as playing with real gamers. Savage Resurrection was relaunched with a bang but that didn't last long as no replayability value could make the player base stay with the game a little longer. 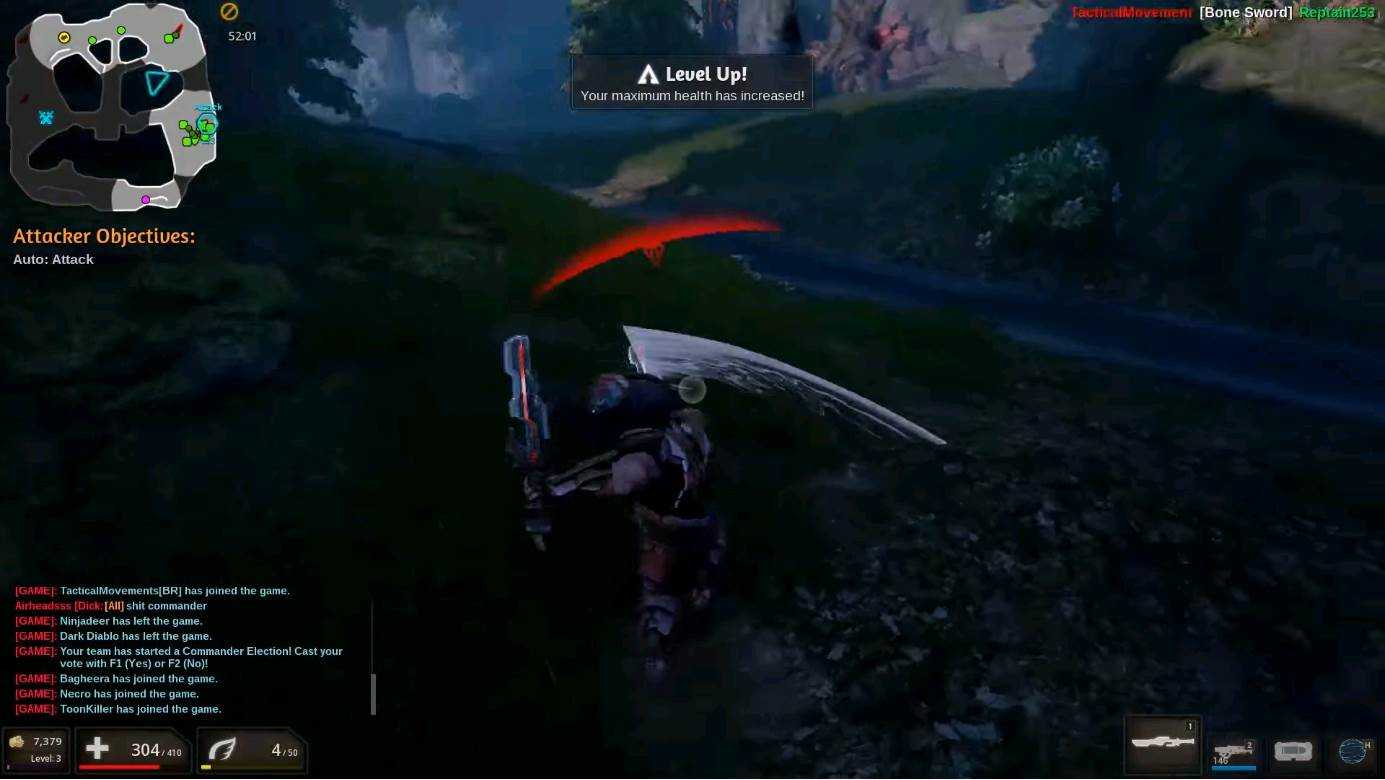 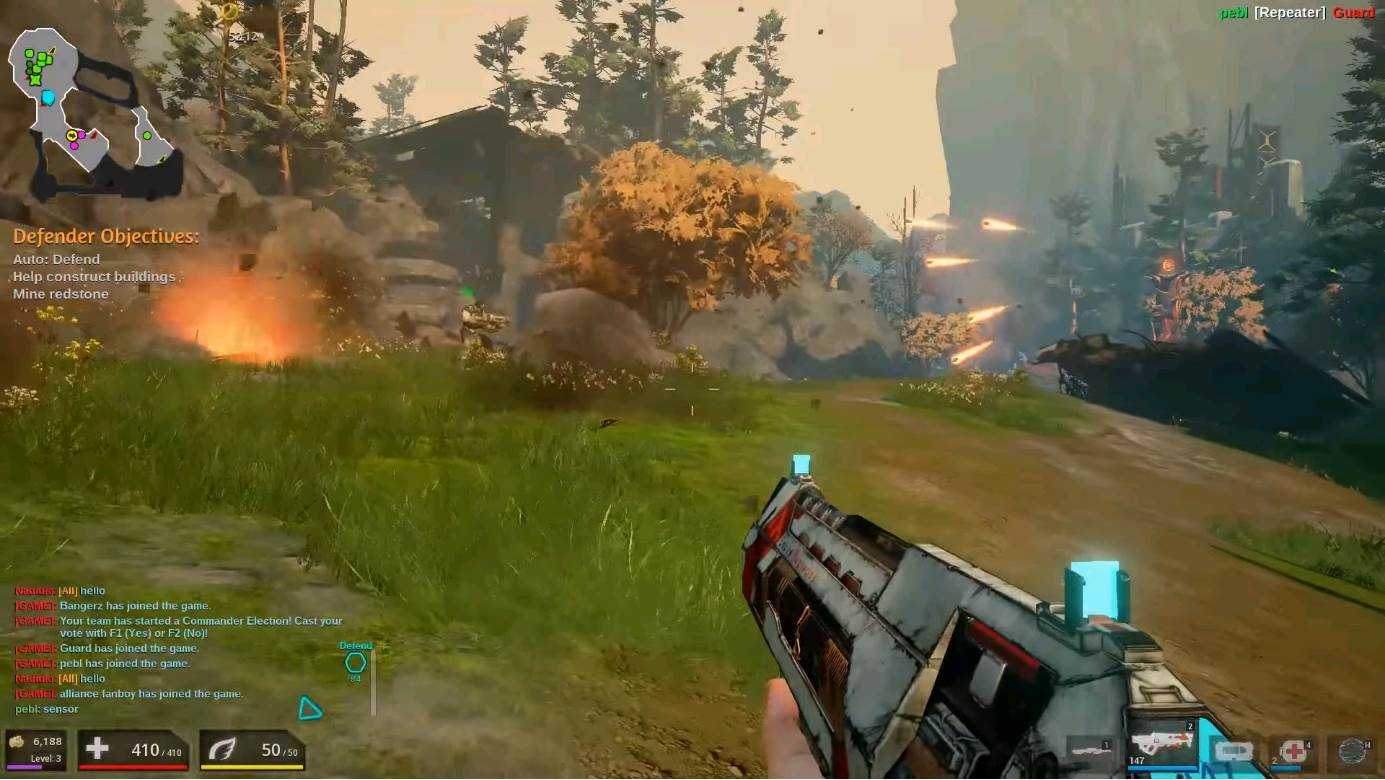 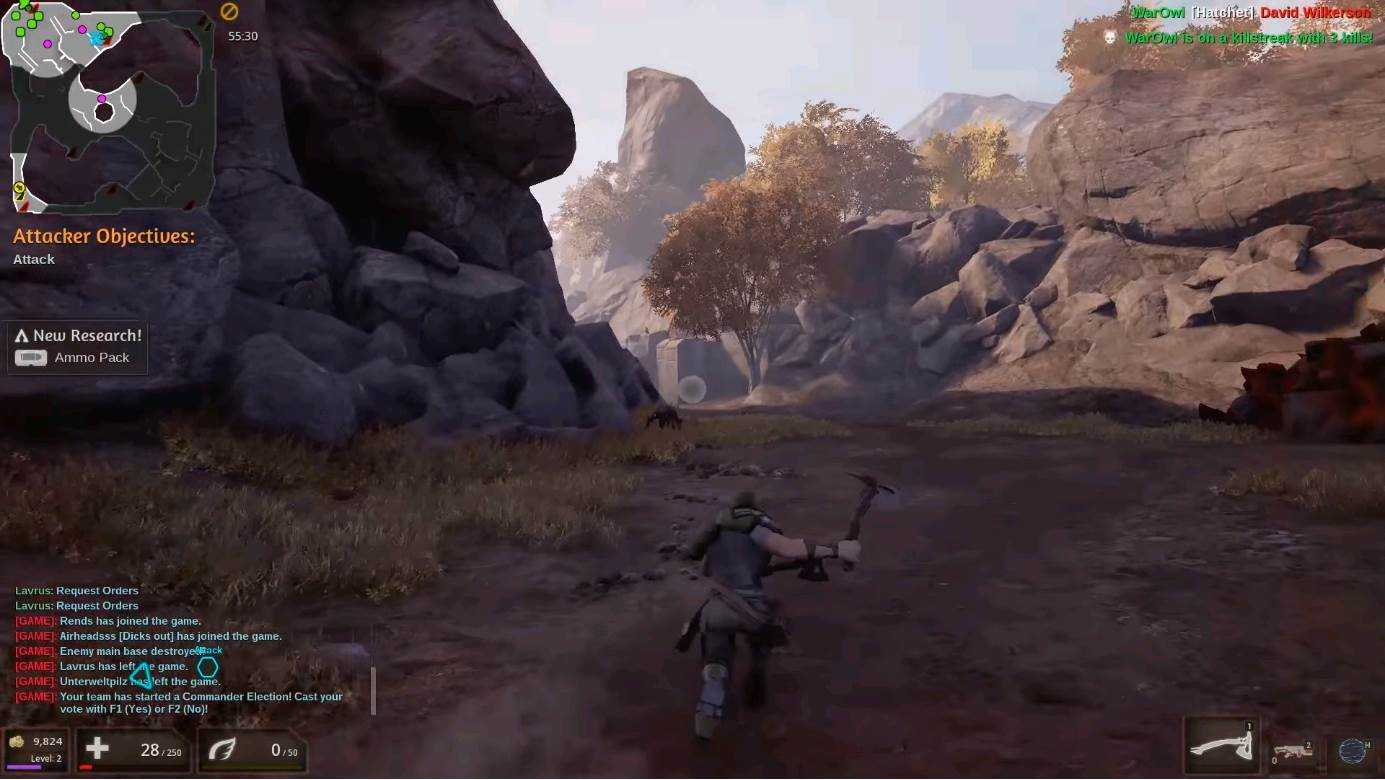 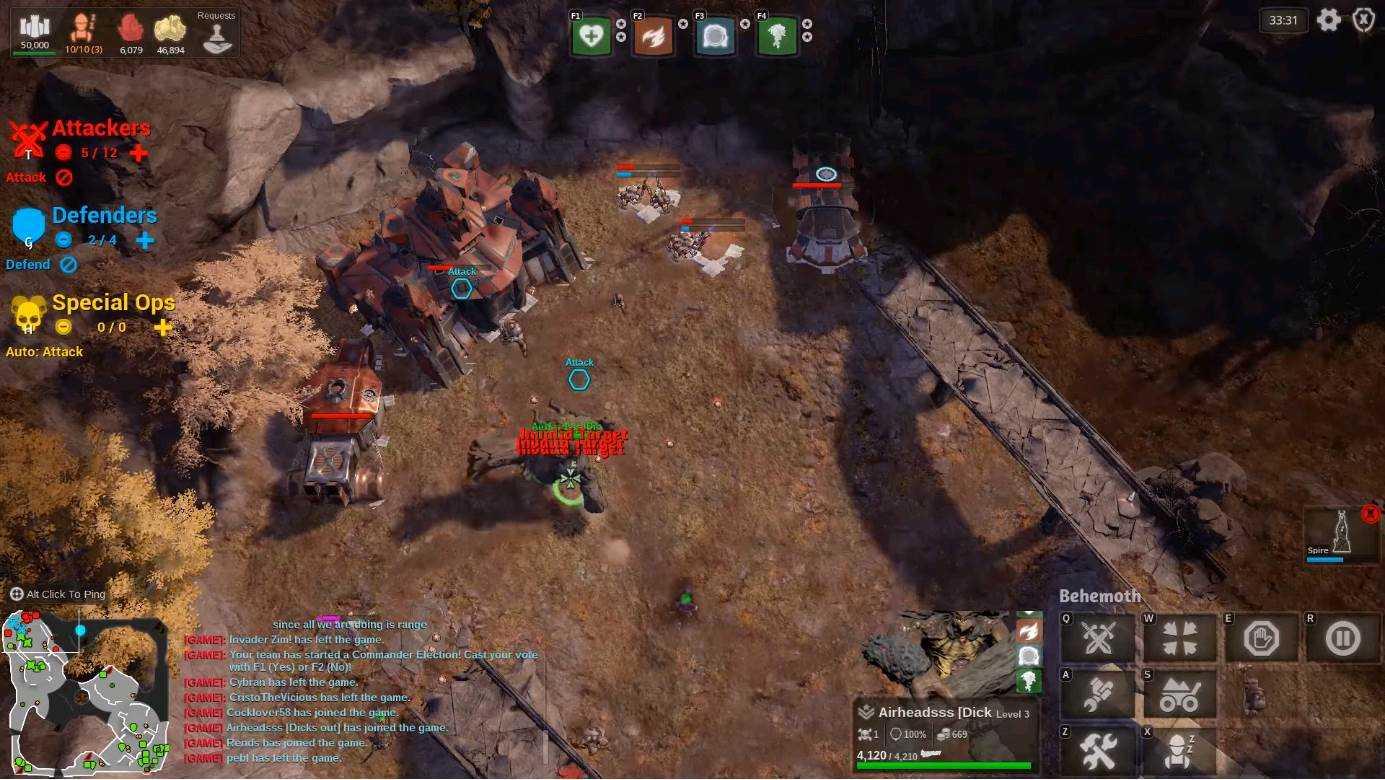 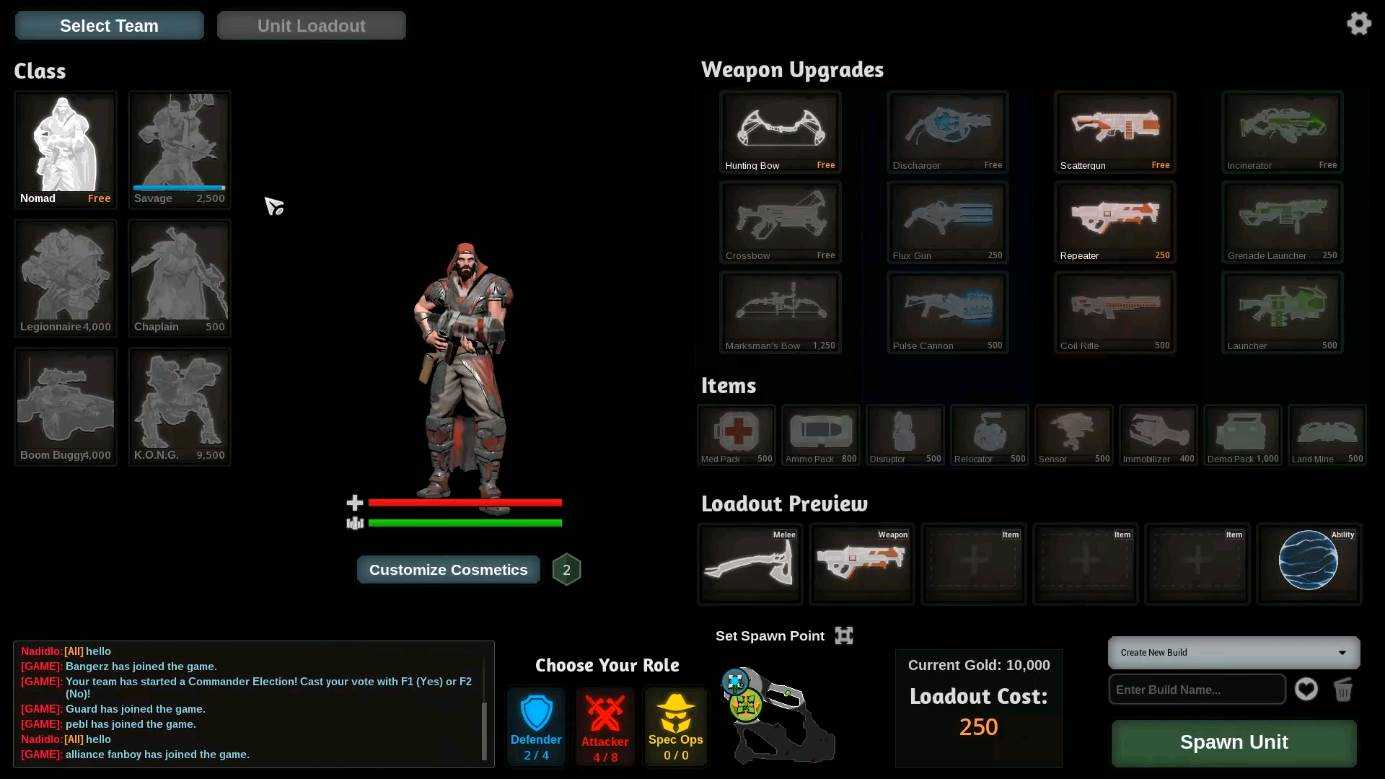 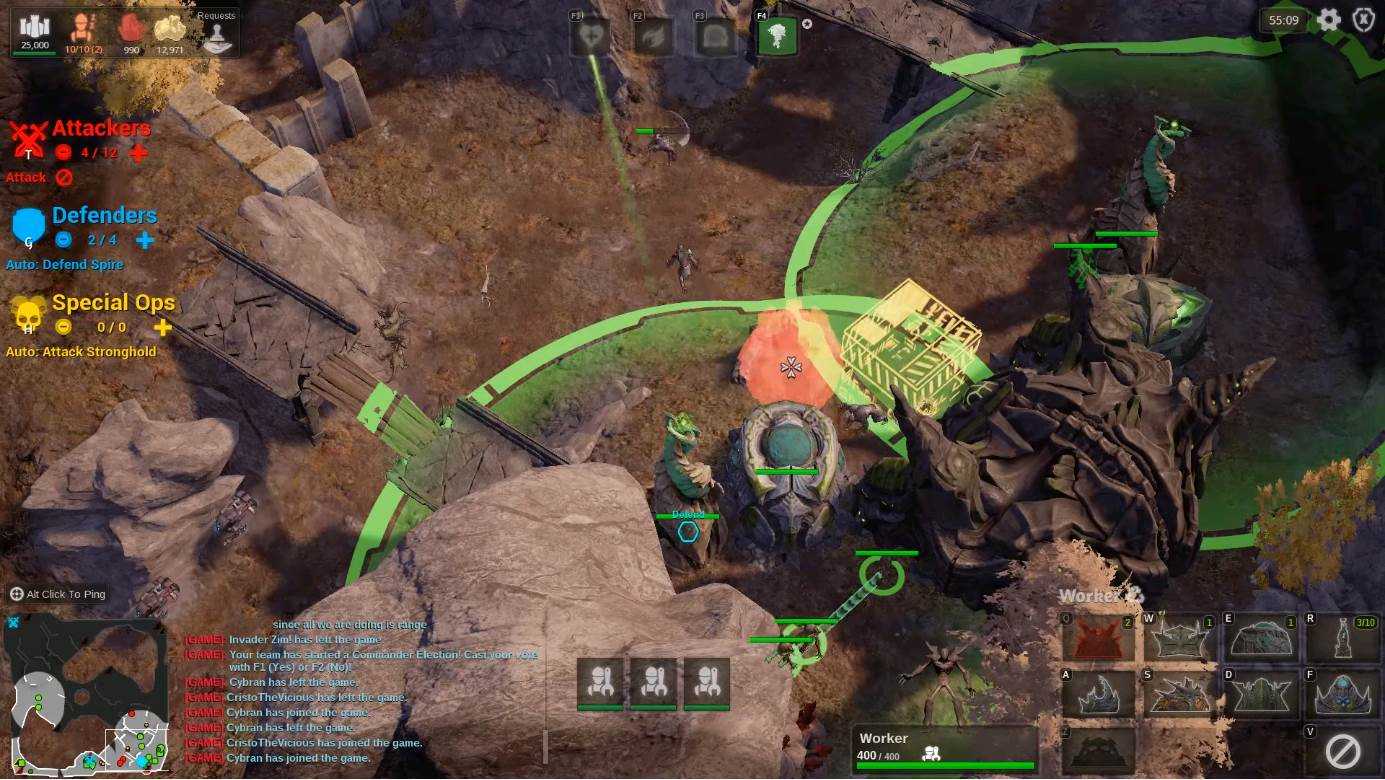 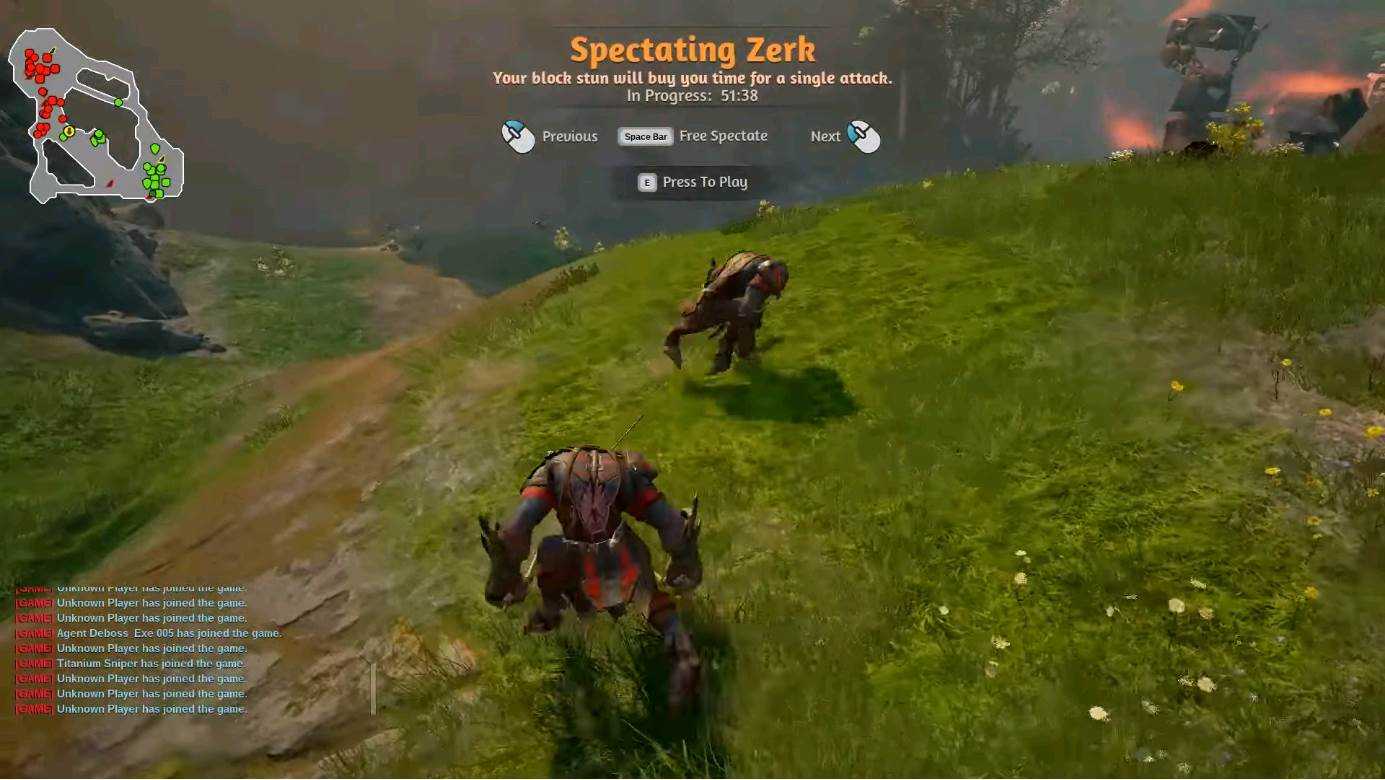 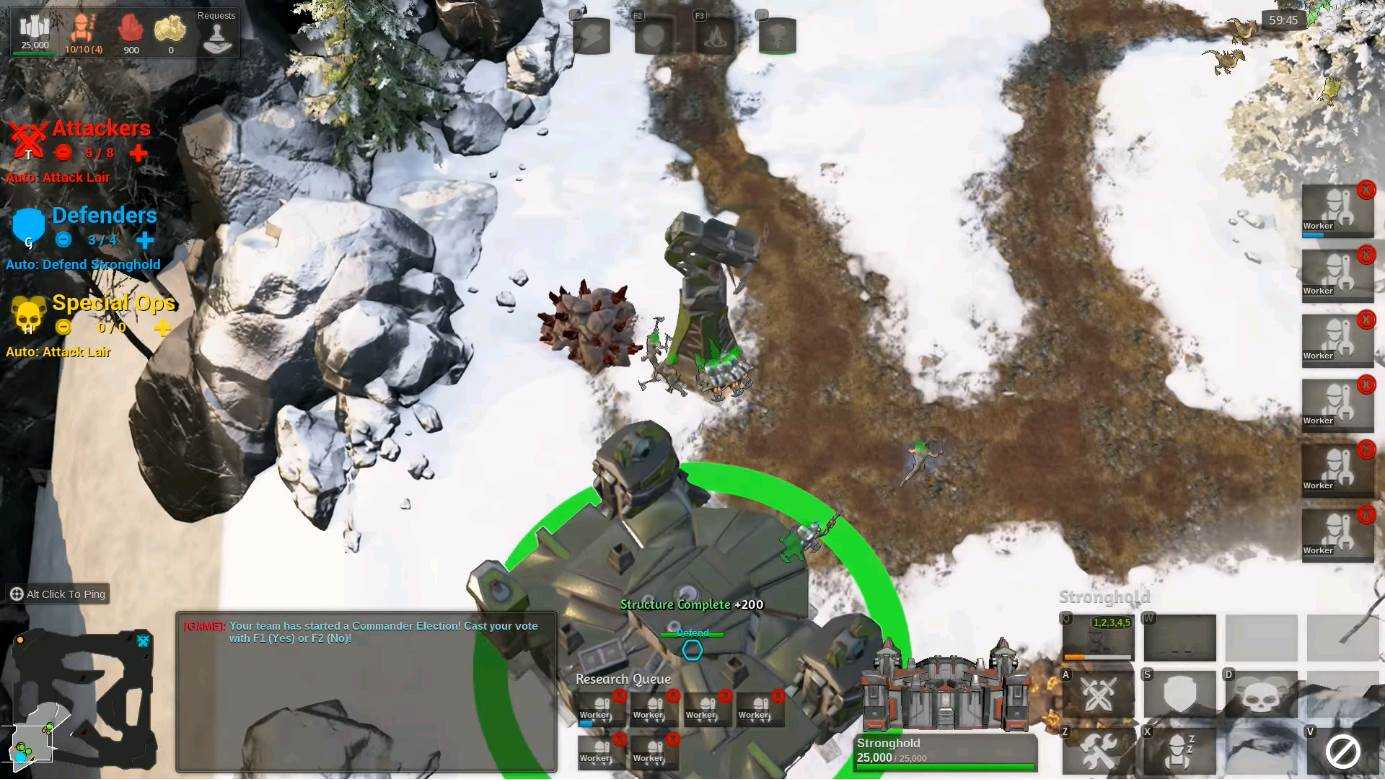 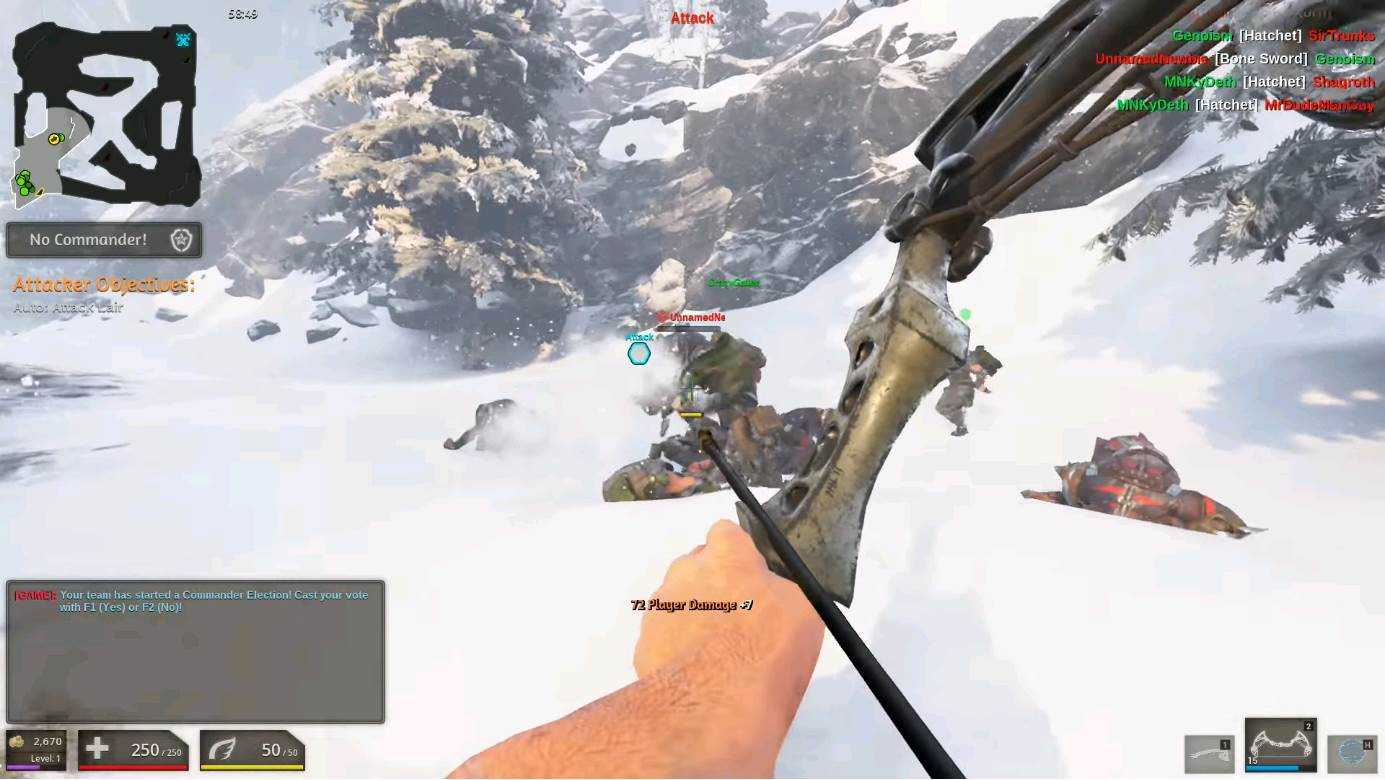 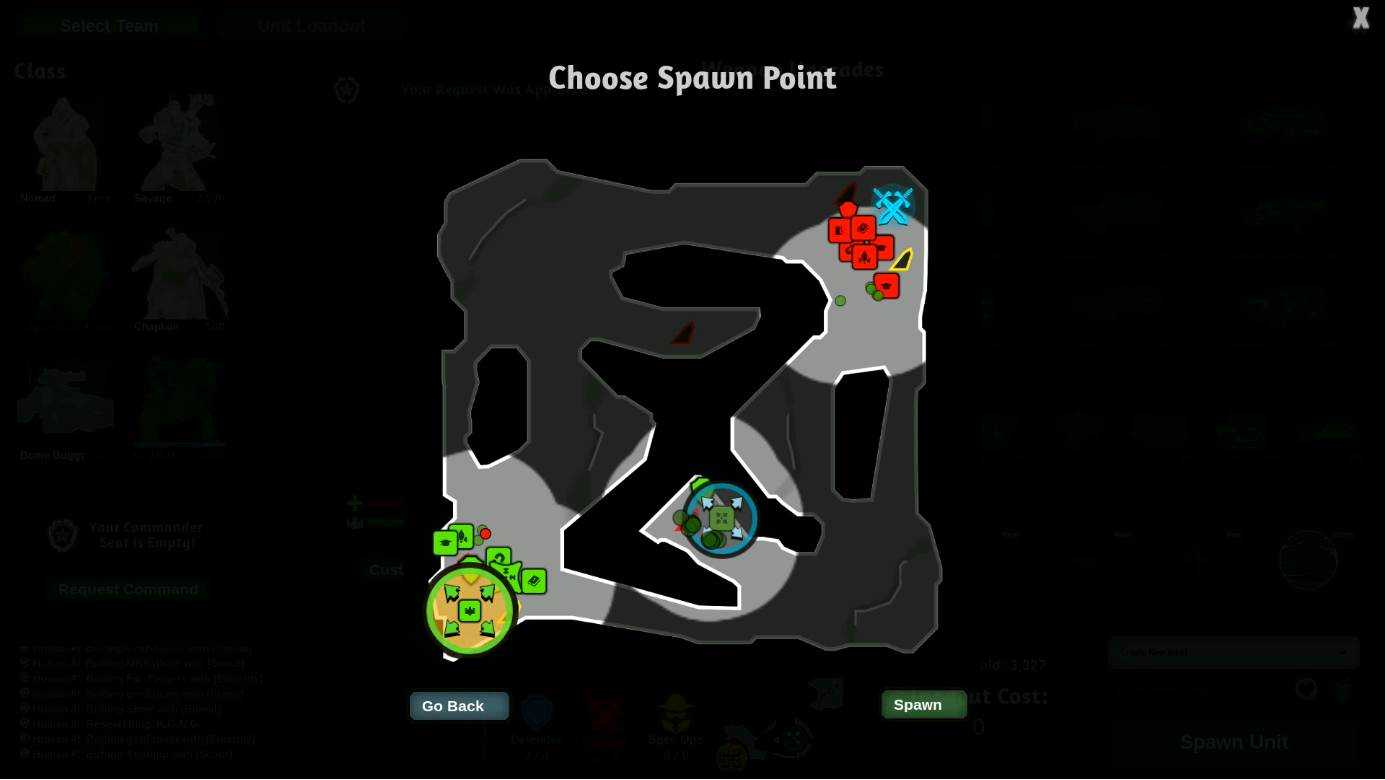 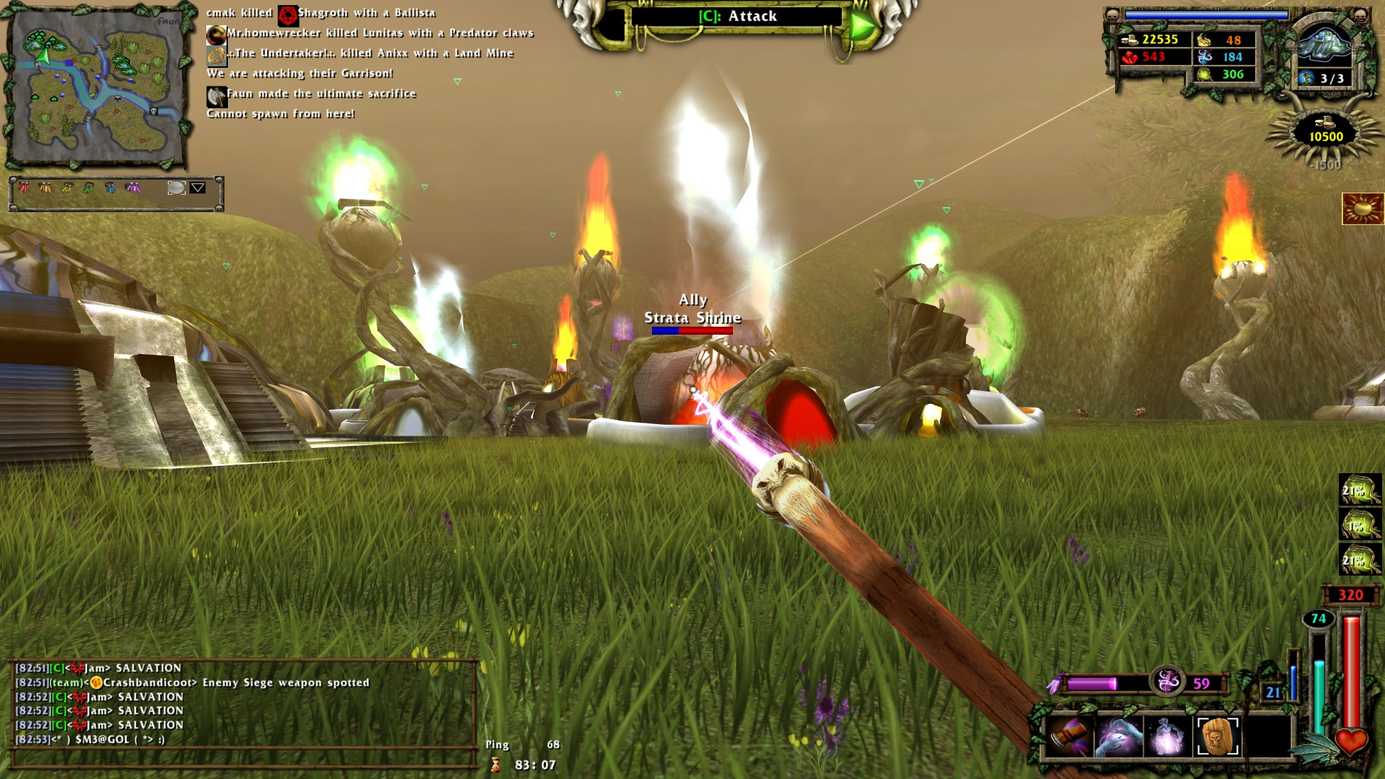 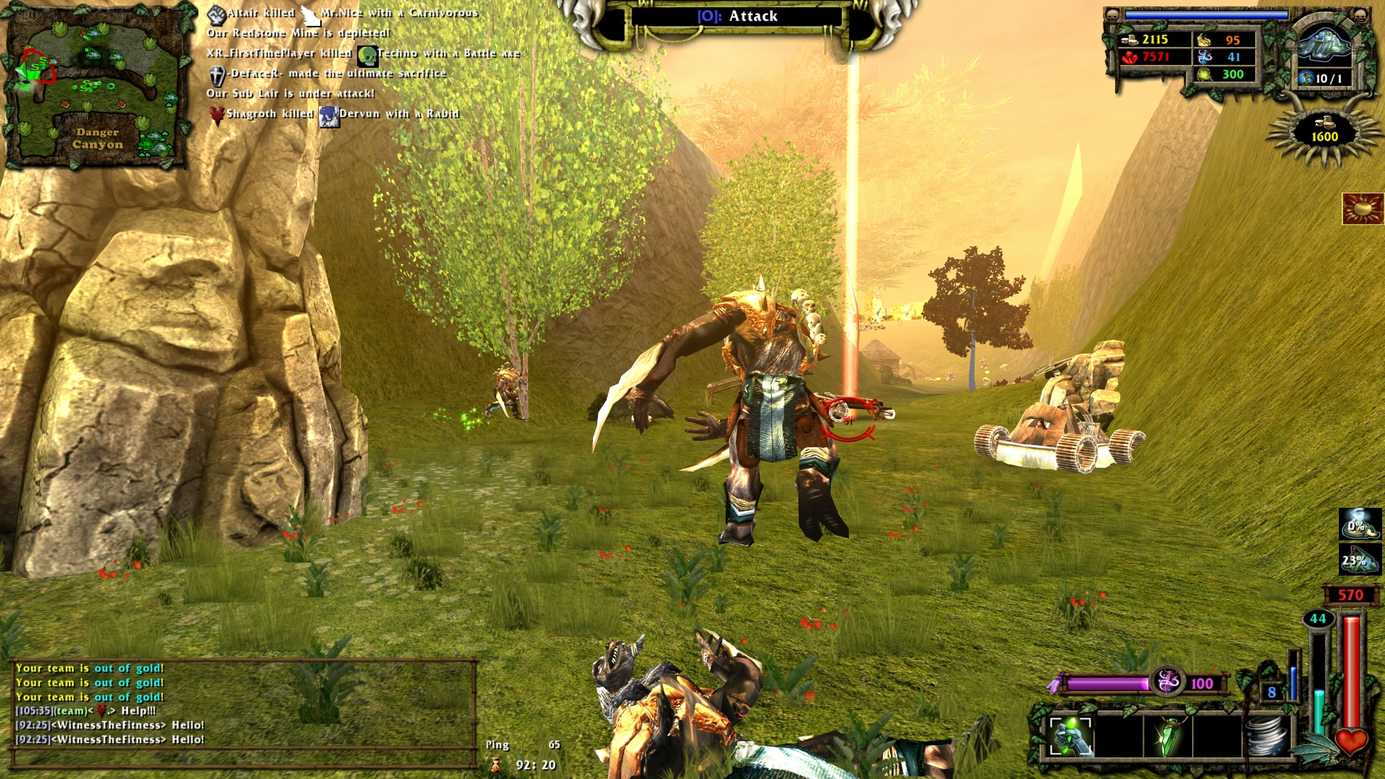 Savage Resurrection review and gameplay of the game

Here is the revival of the classic FPS / RTS hybrid. Experience fast-paced combat and tricky strategic gameplay in the magnificent conditions of Unreal 4. Participate in an epic 12-on-12 frontline battle or take command to outmaneuver and outsmart your team on the way to victory.