Try out your target accuracy in the most realistic sniper shooter action game!

Sniper Elite game series established its name among sniper simulators quite some time ago. Rebellion's developers master the gameplay and its features with every new installment. The latest game in the series offers a player to overthrow the Nazi regime in Italy playing as an excellent marksman Karl Fairburne. You can use the stealth sniper technique and hunt down Nazi officers one by one without calling attention to your persona. Otherwise, you can equip your playable character with lots of historically authentic machine guns and explosives and go berserk demolishing the key objects and belonging military personal. As for the sniper rifles, there is a variety of those with room for improvement for each of them. You can modernize it as the new features unblock during the game. This game is notorious for realistic physics when it comes to long-range shots. The current in-game Authentic Plus Mode added to the experience where you need to take into account wind, gravity, and heart rate. Succesful shots are supported by an X-ray kill camera that depicts a bullet that makes it through the enemy's flesh in a detailed and gory way. This feature can be disabled in-game settings for those who are more into fast-paced tactical third-person shooter kind of a thing. The Multiplayer feature consists of 10 maps where you and your friends can compete with each other in an all-time classic Team Deathmatch. 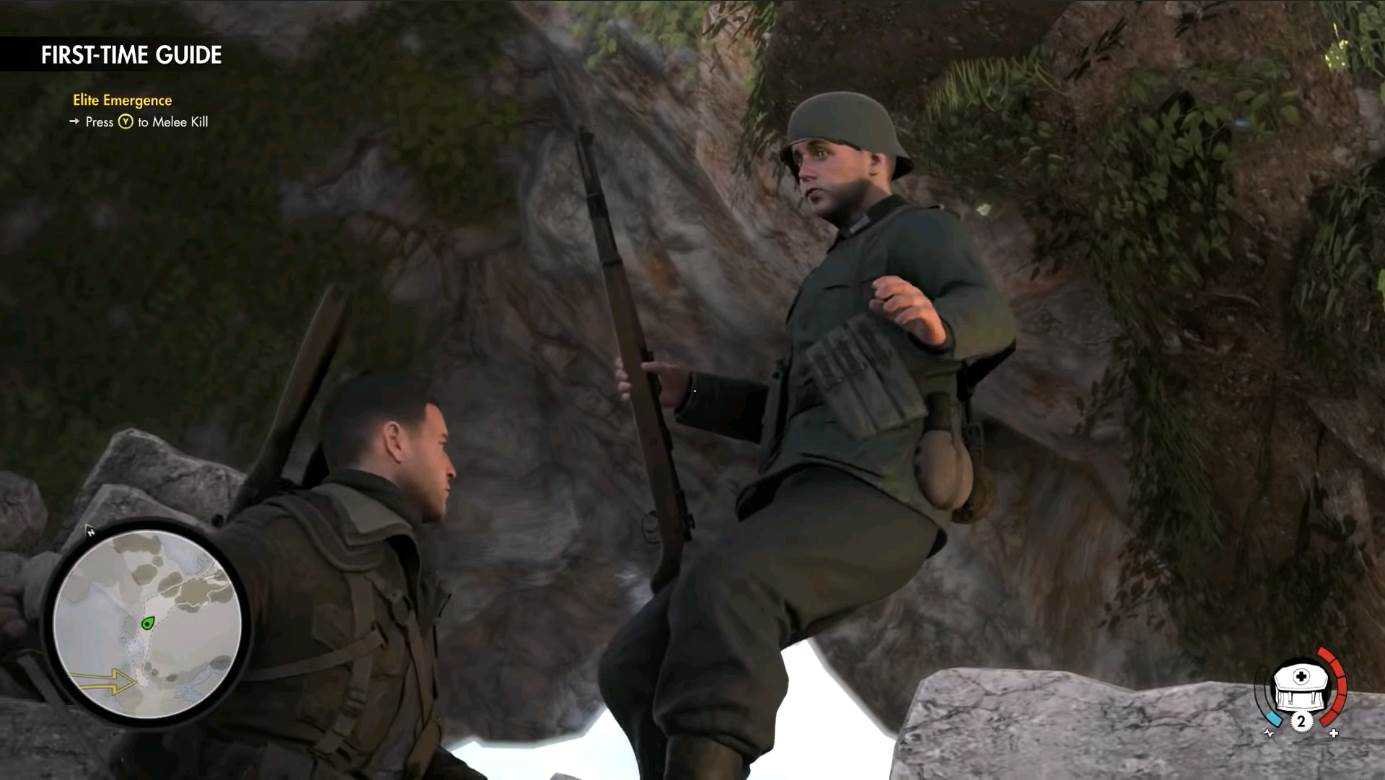 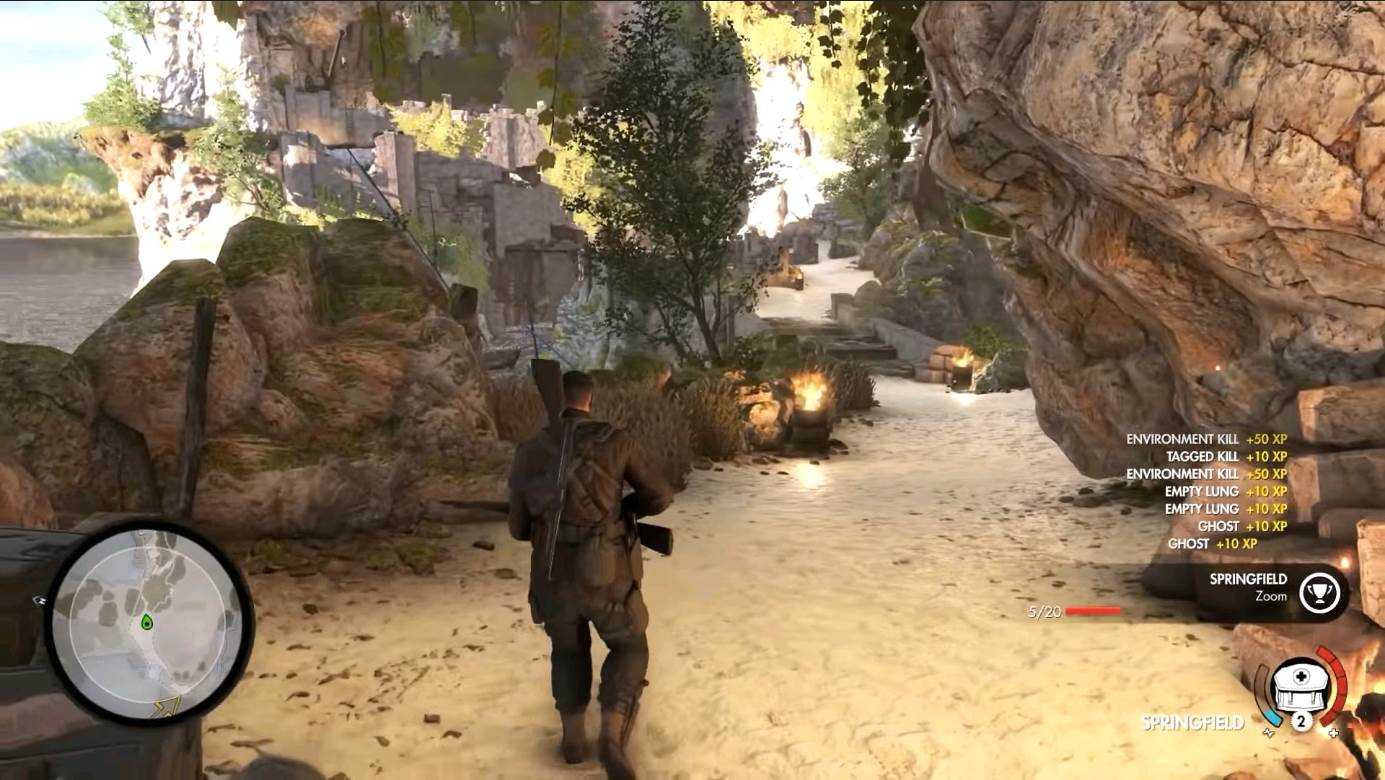 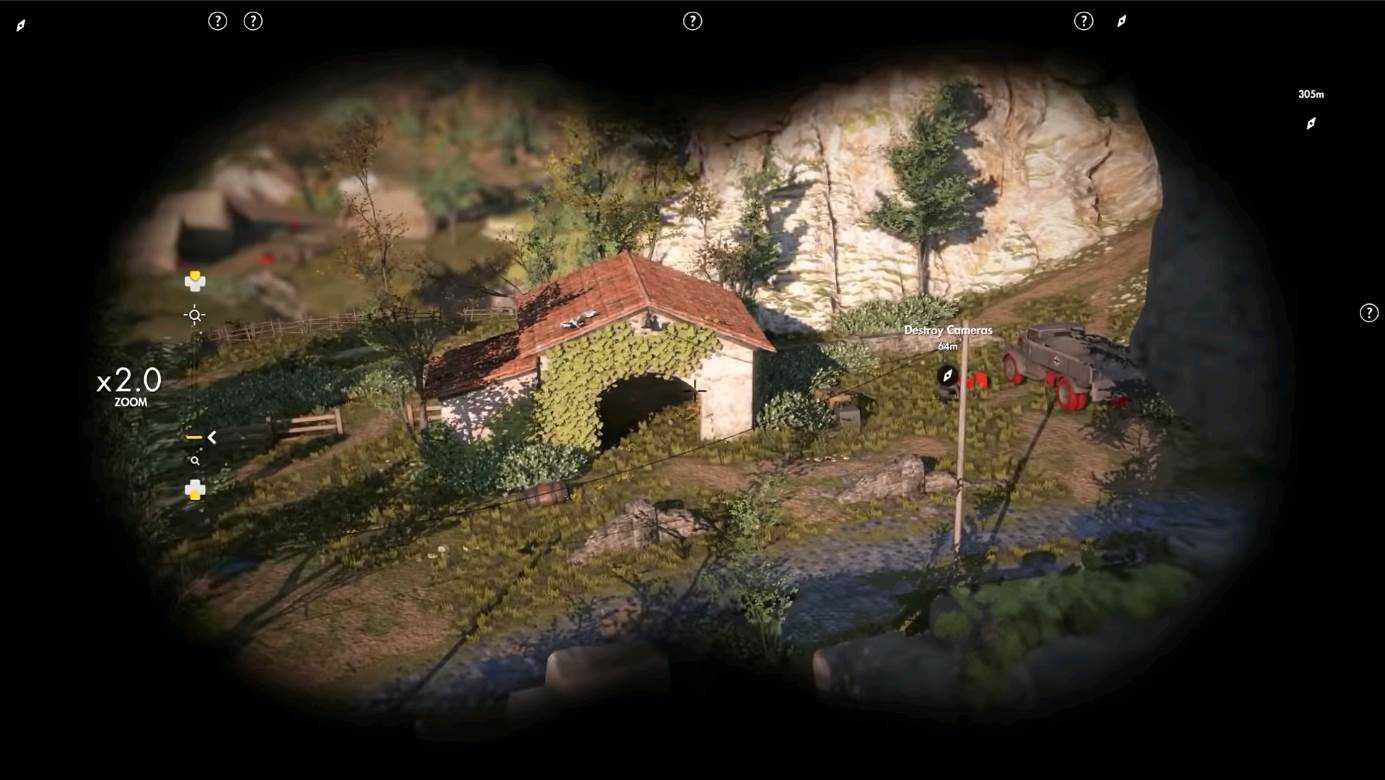 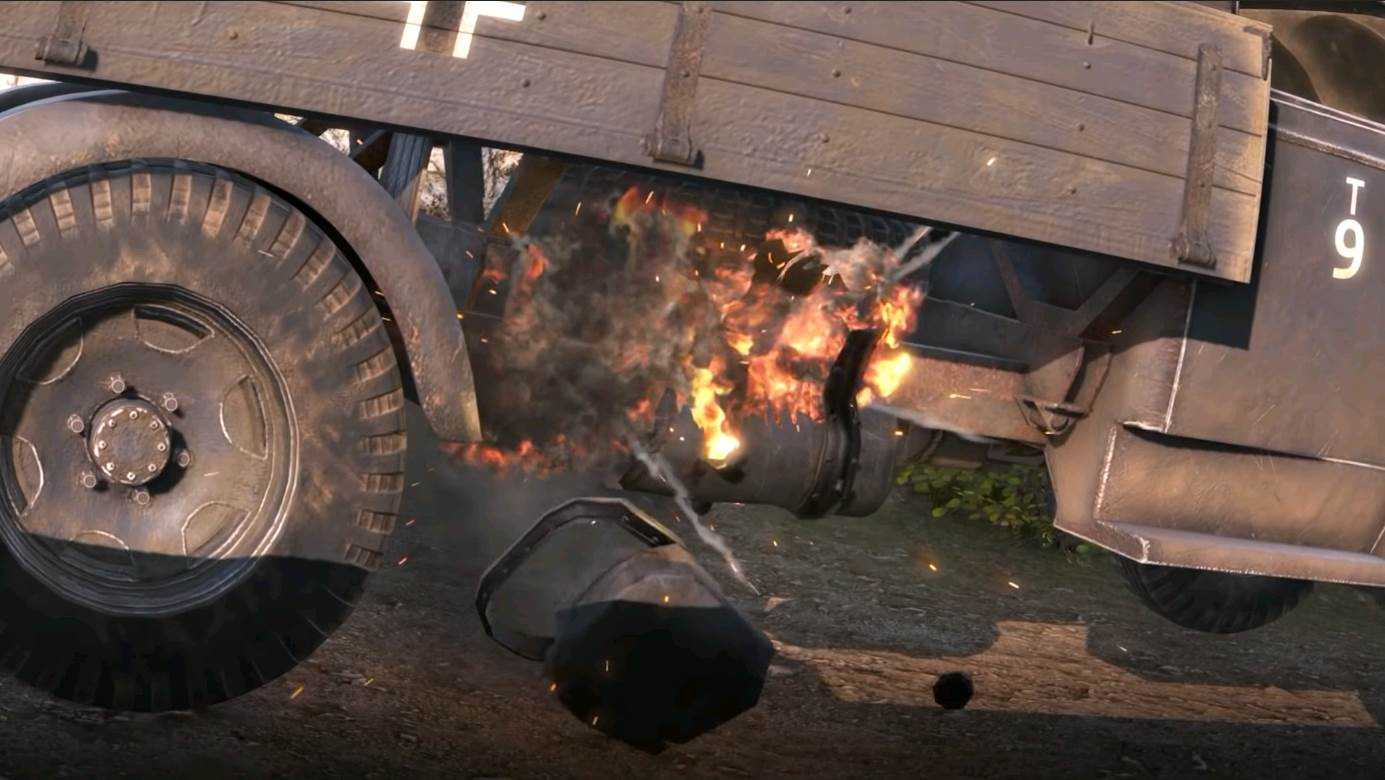 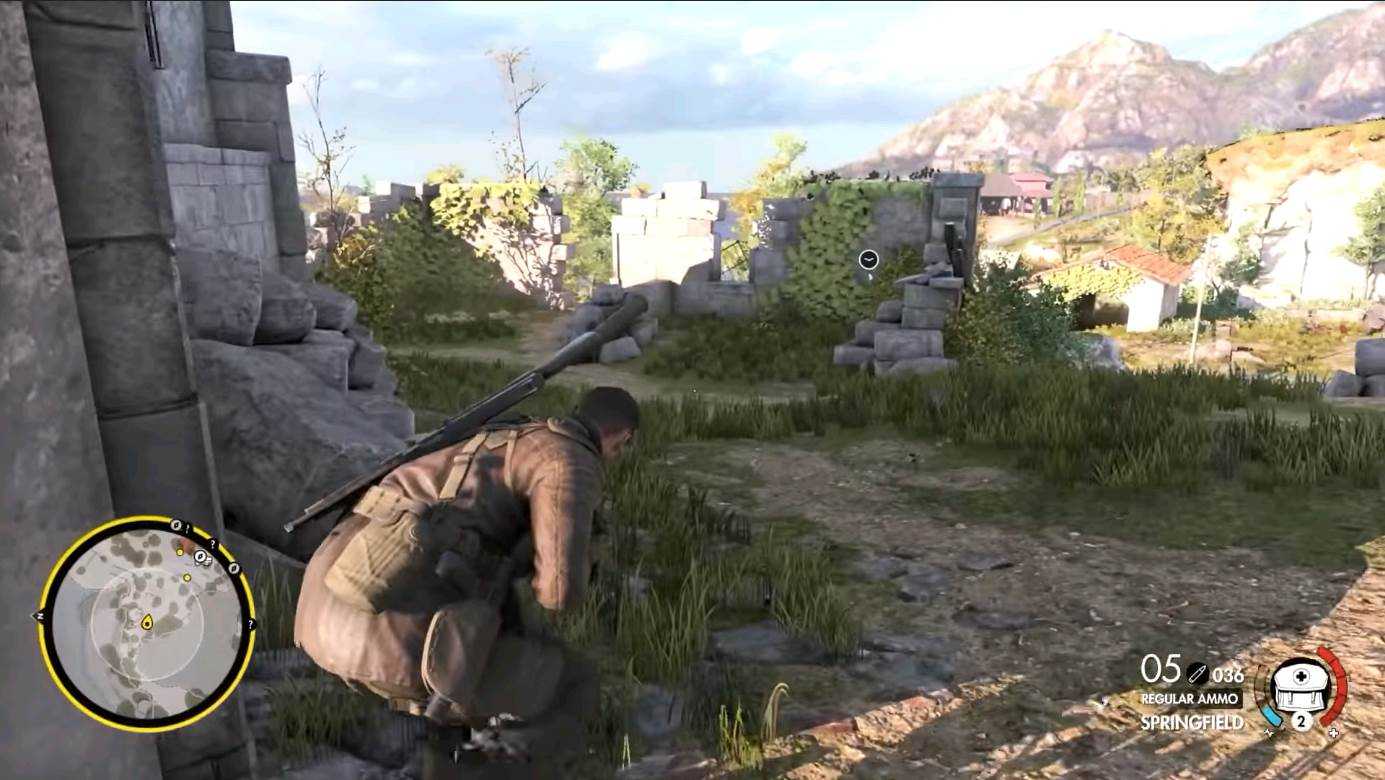 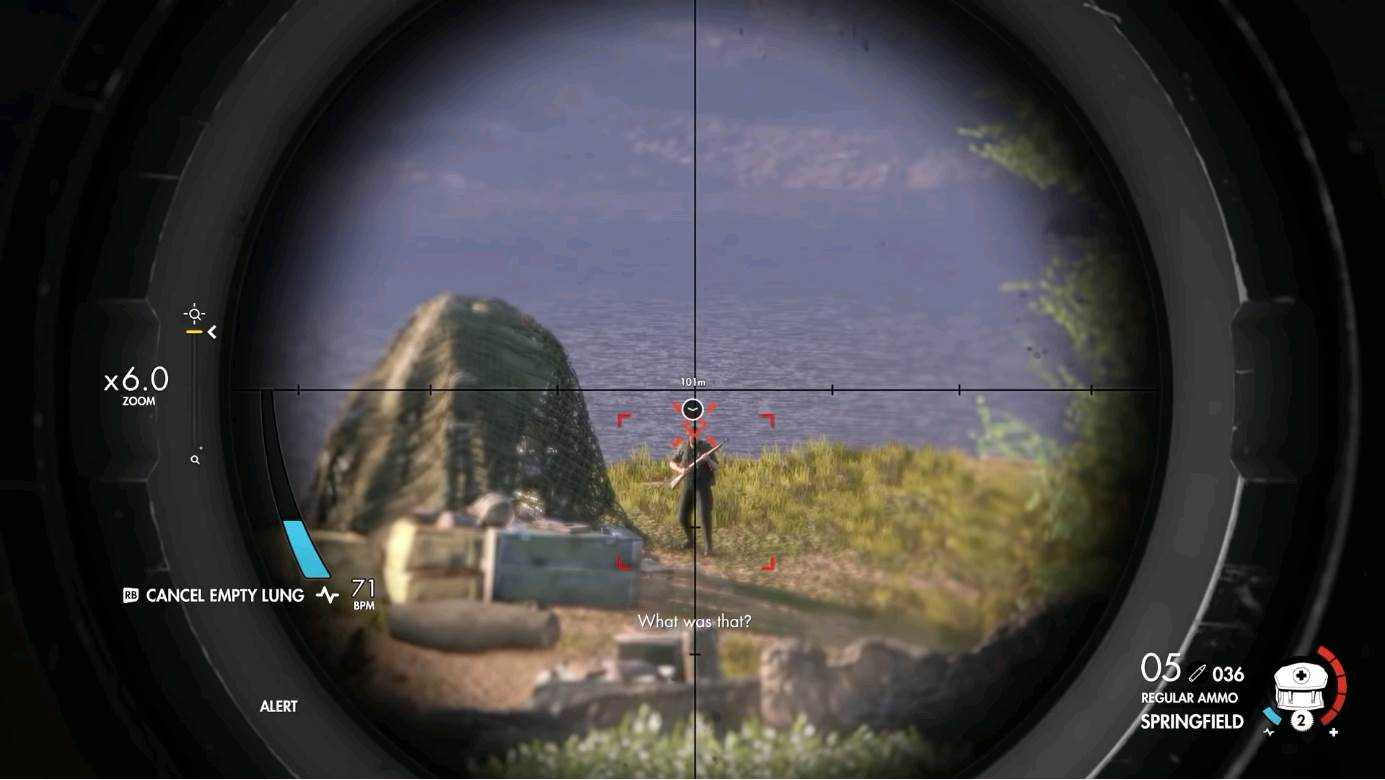 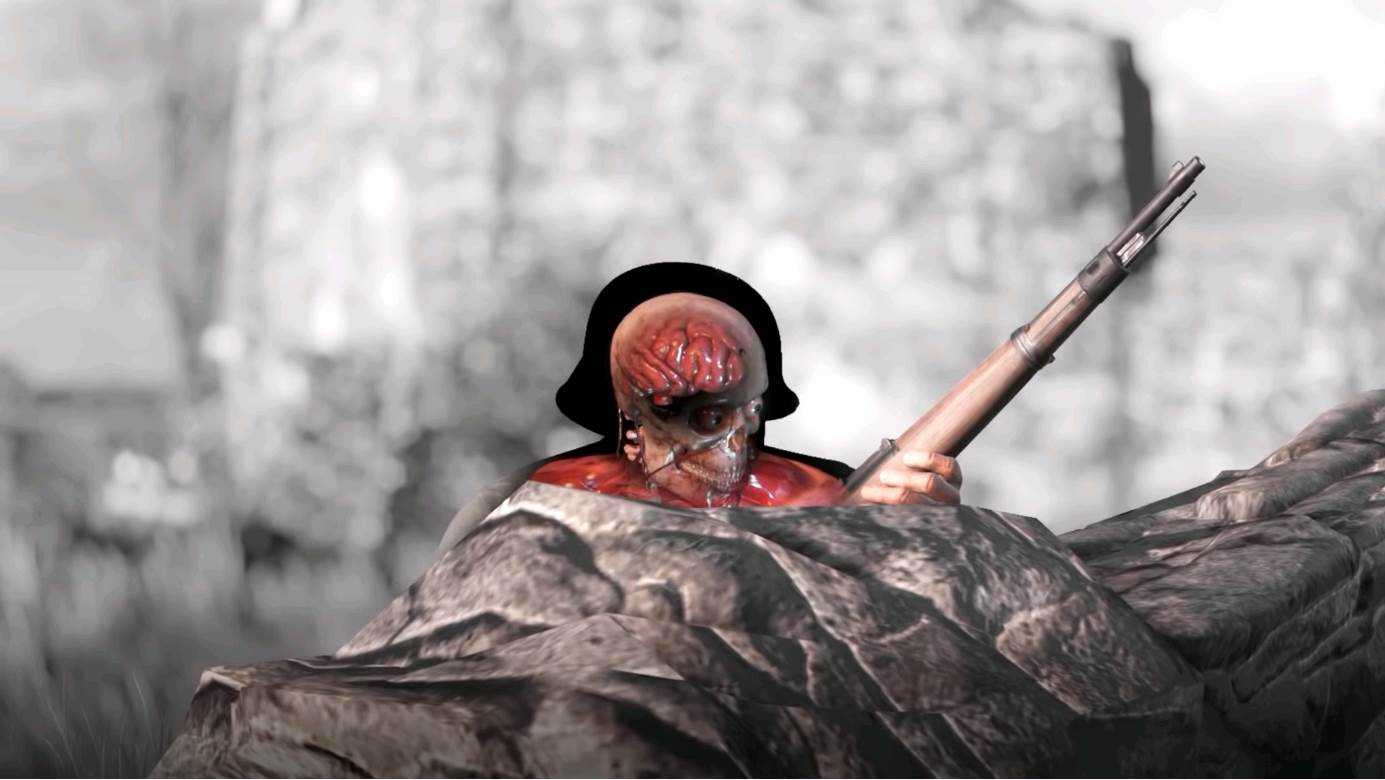 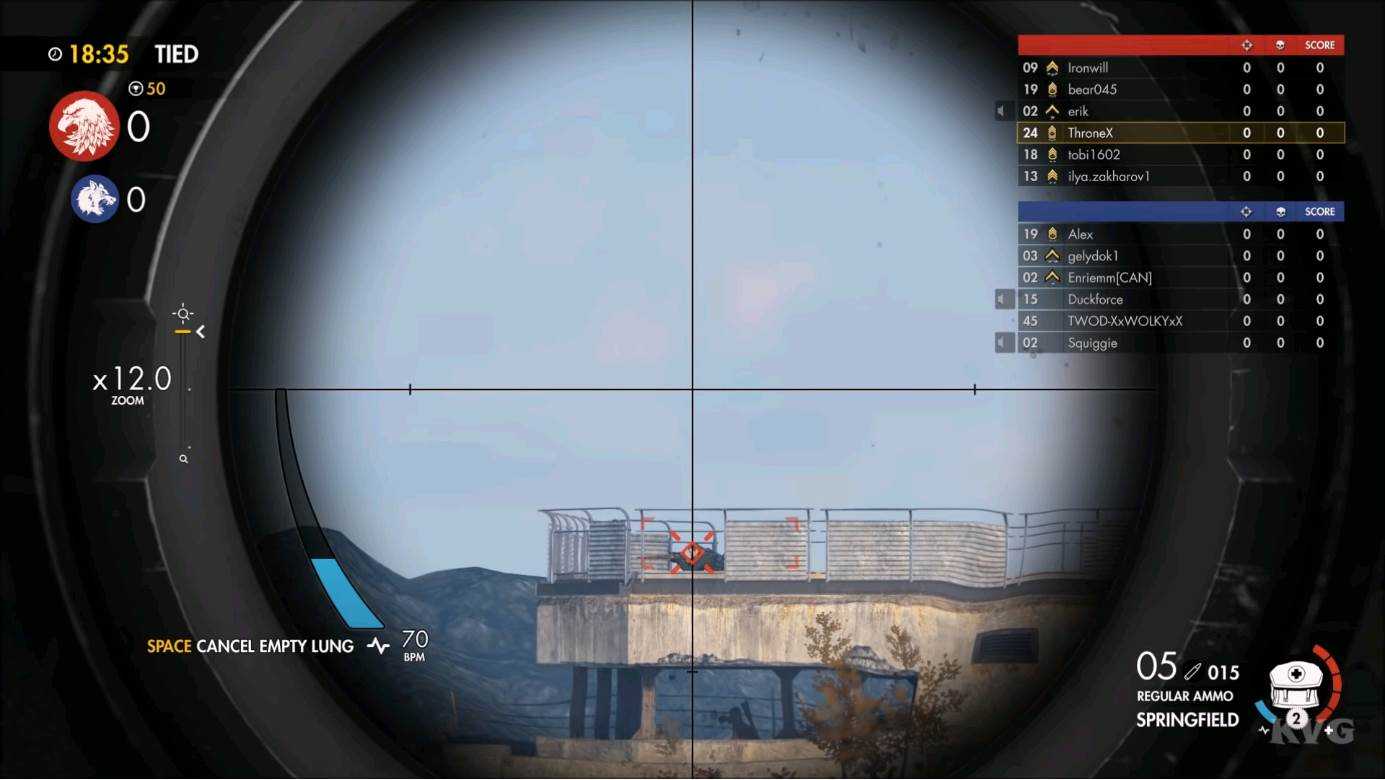 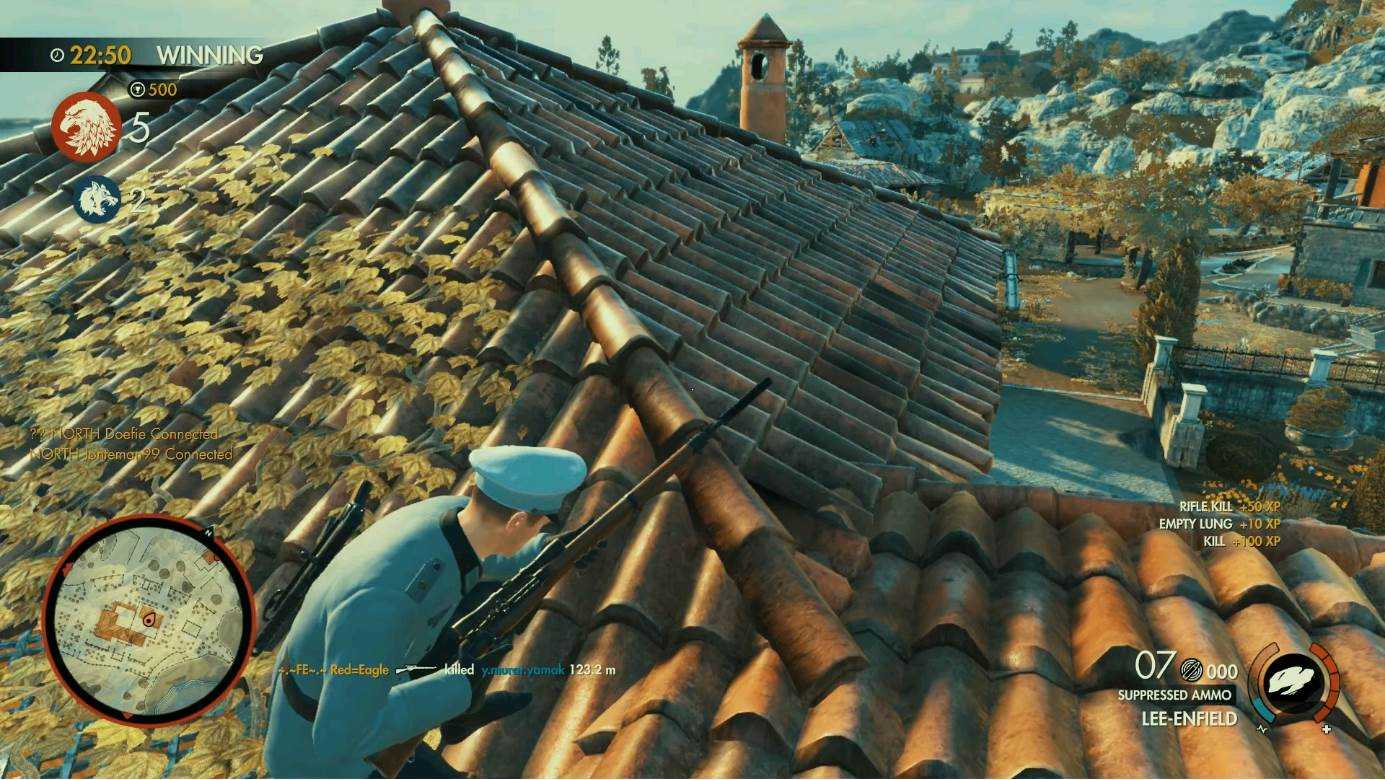 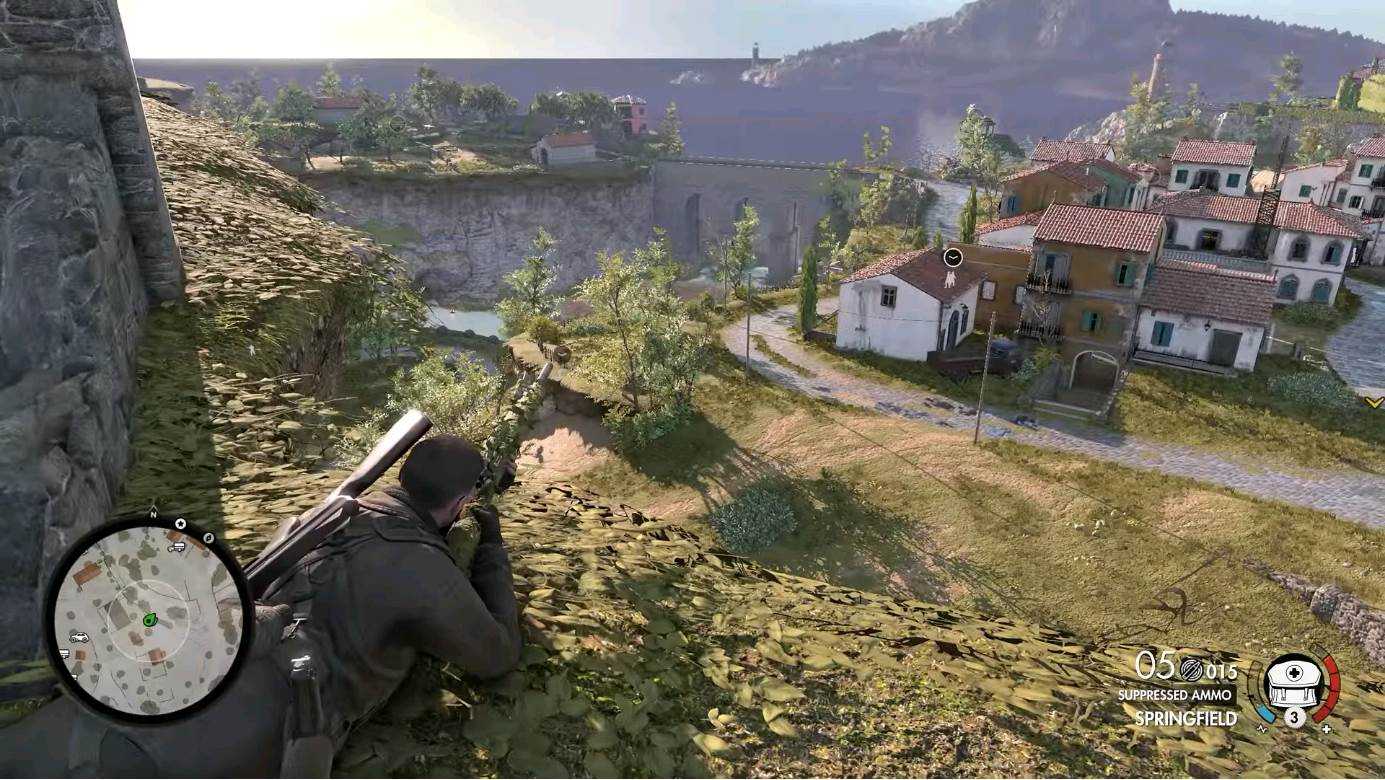 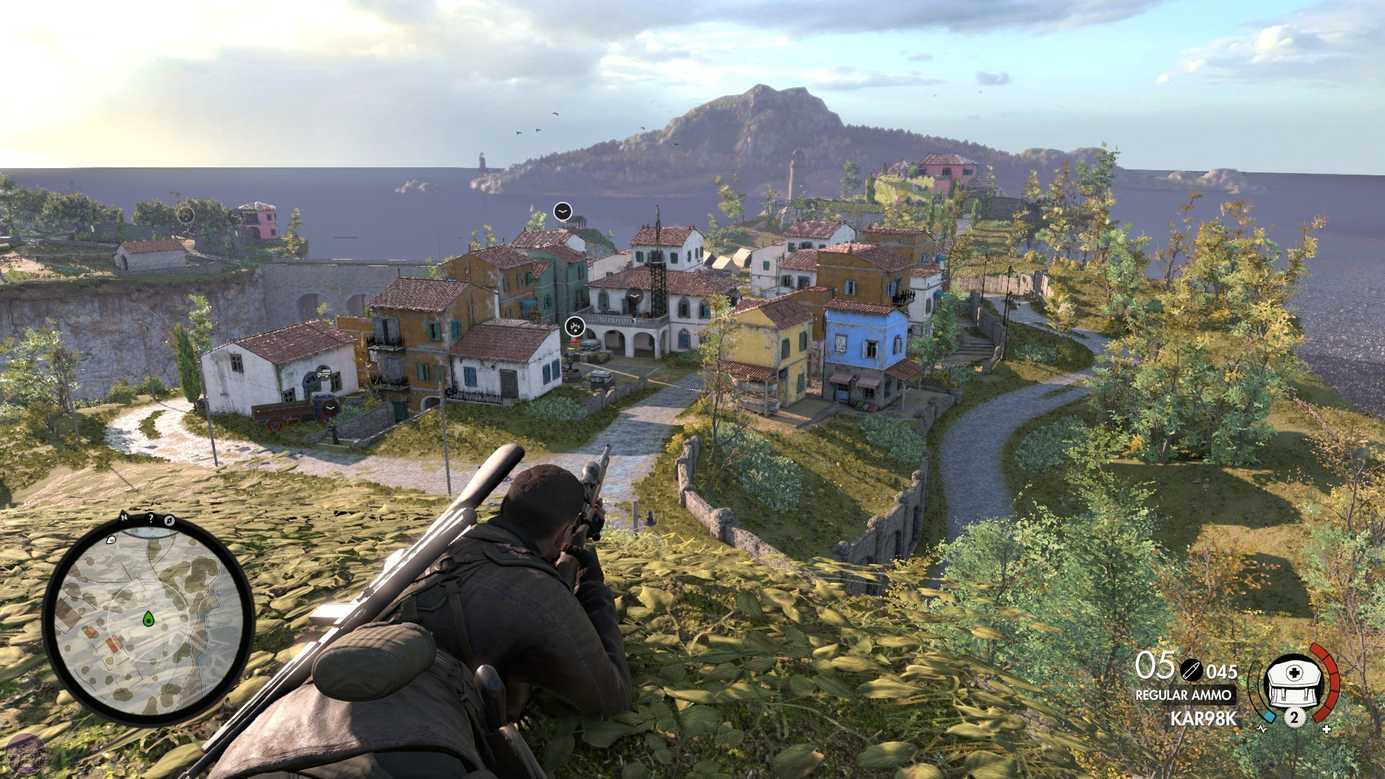 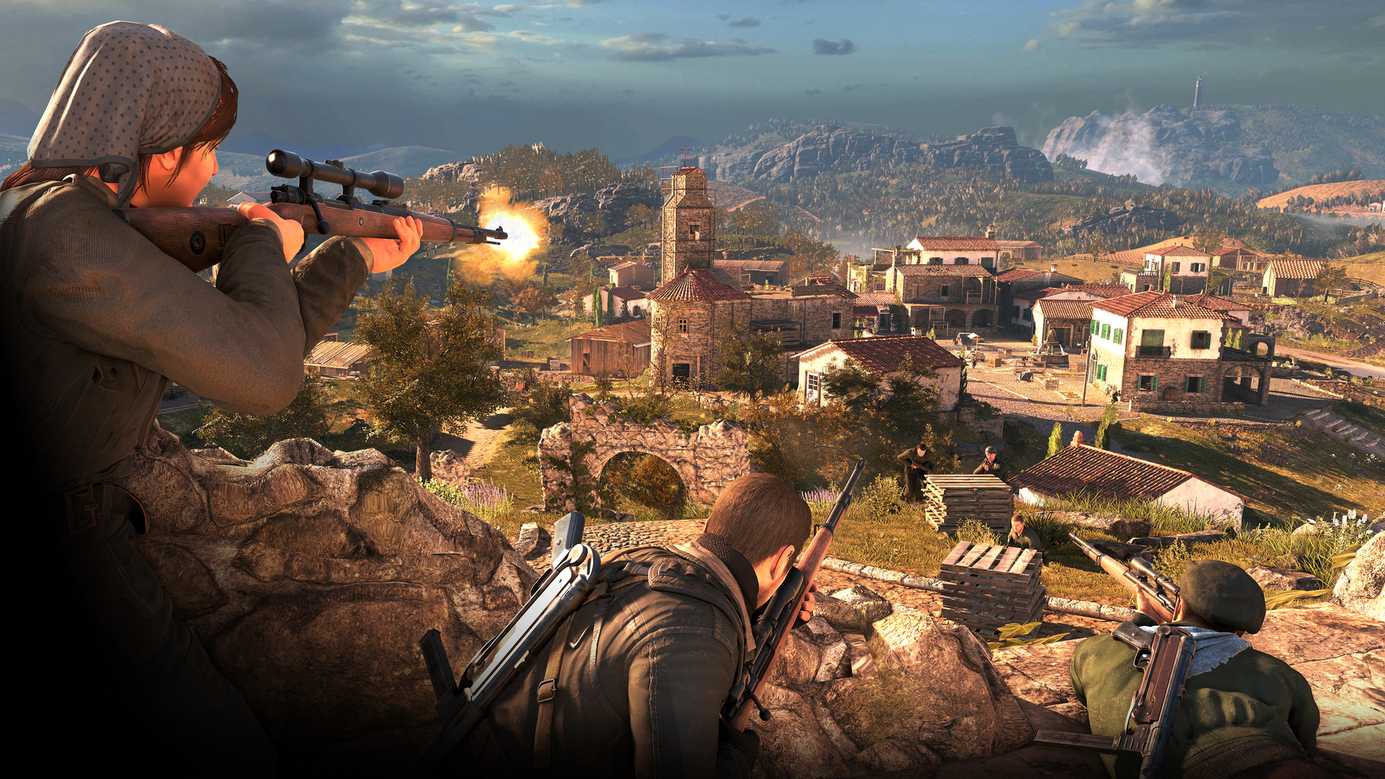 Sniper Elite 4 review and gameplay of the game

Welcome to Italy, 1943. Created after its award-winning predecessor, Sniper Elite 4 continues the legacy of World War II, transporting players across the beautiful Italian peninsula, from sun-drenched Mediterranean coastal cities to colossal Nazi megastructures, intimidating forests and dizzying mountain monasteries inspired by Monte Cassino. Secret agent and elite shooter Carl Fairburn must fight side by side with the brave men and women of the Italian Resistance to help liberate his country from the yoke of fascism and defeat a terrifying new threat that can stop the Allied retaliatory struggle in Europe before it even begins. If his mission failed, there would be no Operation Overlord, no D-Day landings, no Victory in Europe.

PC Gamer – 84/100
A hearty improvement on Sniper Elite 3 that embraces freeform play, gets better in co-op, and most importantly lets us shoot things from very far away.
GameSpot – 8/10
Sniper Elite 4 feels like a natural progression for this series, as Rebellion continues to refine its systems and put a greater emphasis on the long-range shooting it does so well.