Explore and colonize deep space all alone or with the help of fellow engineers.

Space Engineers is a sandbox game about the survival of a human race in outer space. You're summing up a role of a space engineer — an ultimate space colonist and expert in applied sciences. You're a part of an expedition to distant planets aimed at broadening human presence in the universe. The game has two opposite modes: survival and creative. As the name suggests, Survival mode was designed to test endurance and decision making in a stressful situation. Here you're going to deal with extreme conditions, cold, thirst, and hunger among the few. Other players might be friendly and happily cooperate in constructing bases, vehicles, and other endeavors. Some players can be ill-disposed and you'll need self-defense means. On contrary, the Creative game mode is all about the process. There are no stressful situations. You're left to your own devices to focus on anything you decide to do. Whether it will be some ambitious project or a small-scale mission, nothing prevents you from making it happen. If you're a fan of colonizing deep space, this game is recommended for you! 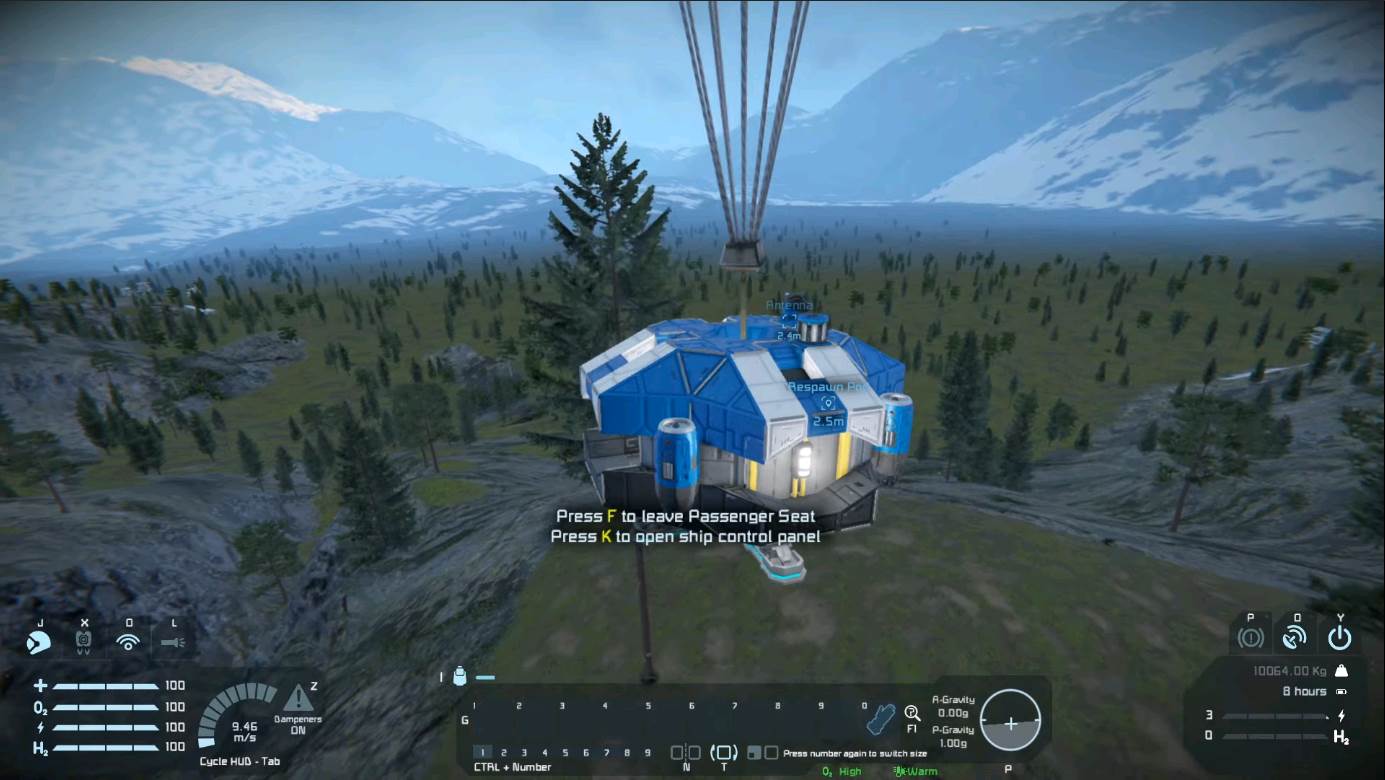 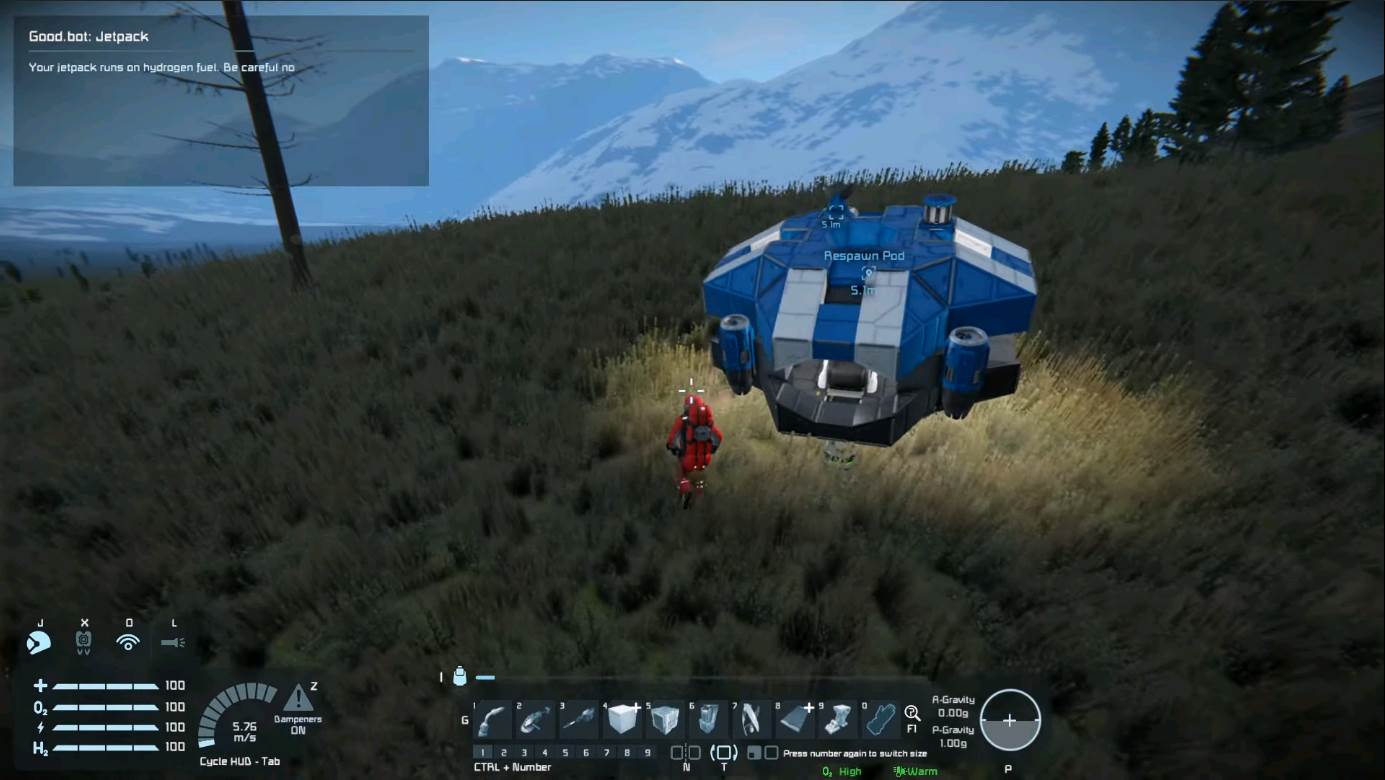 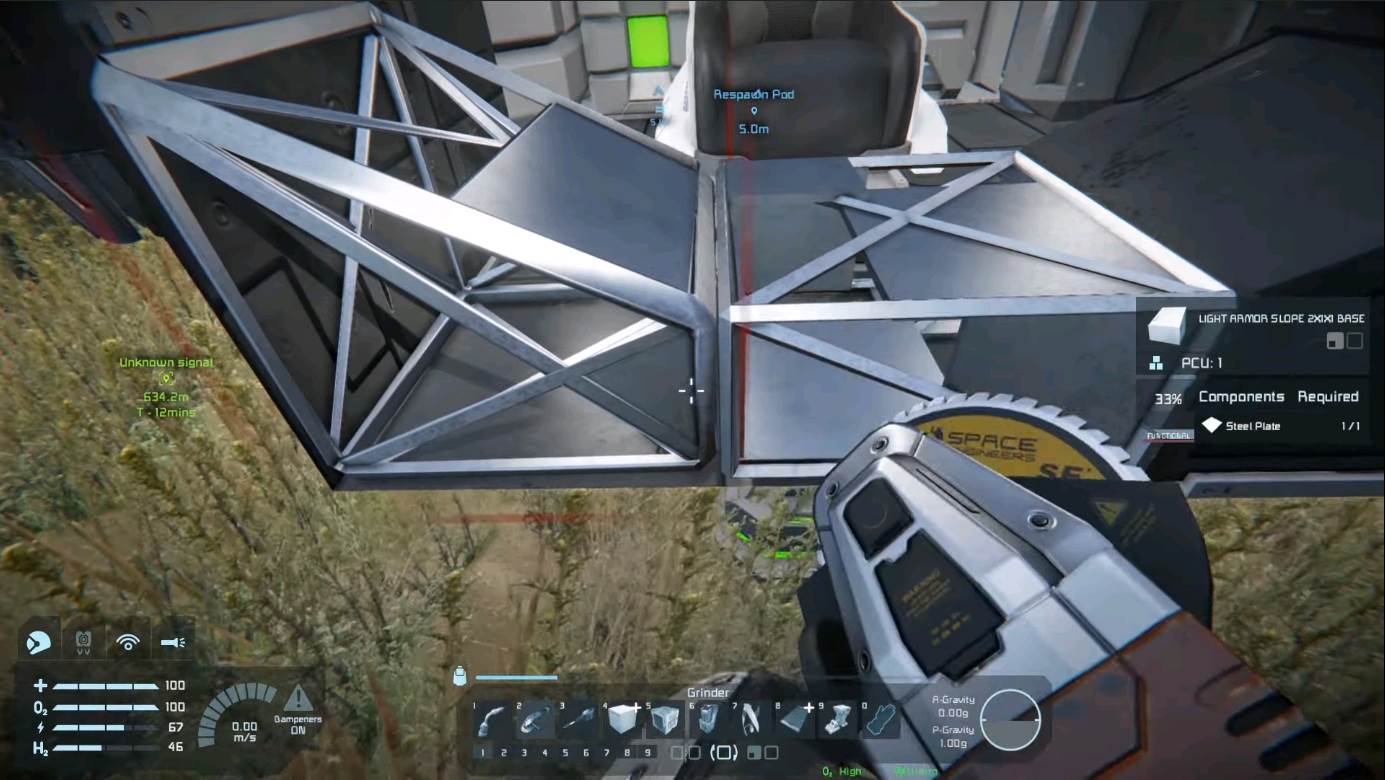 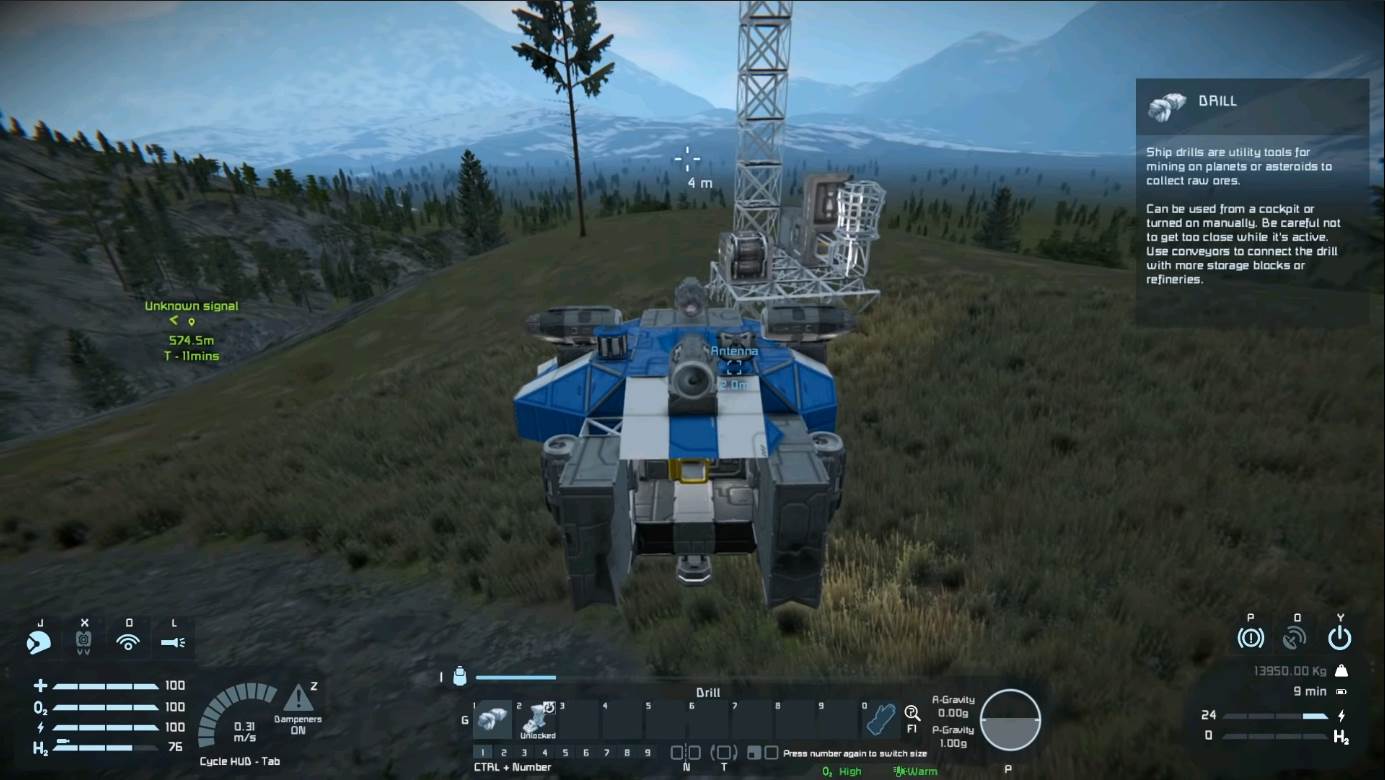 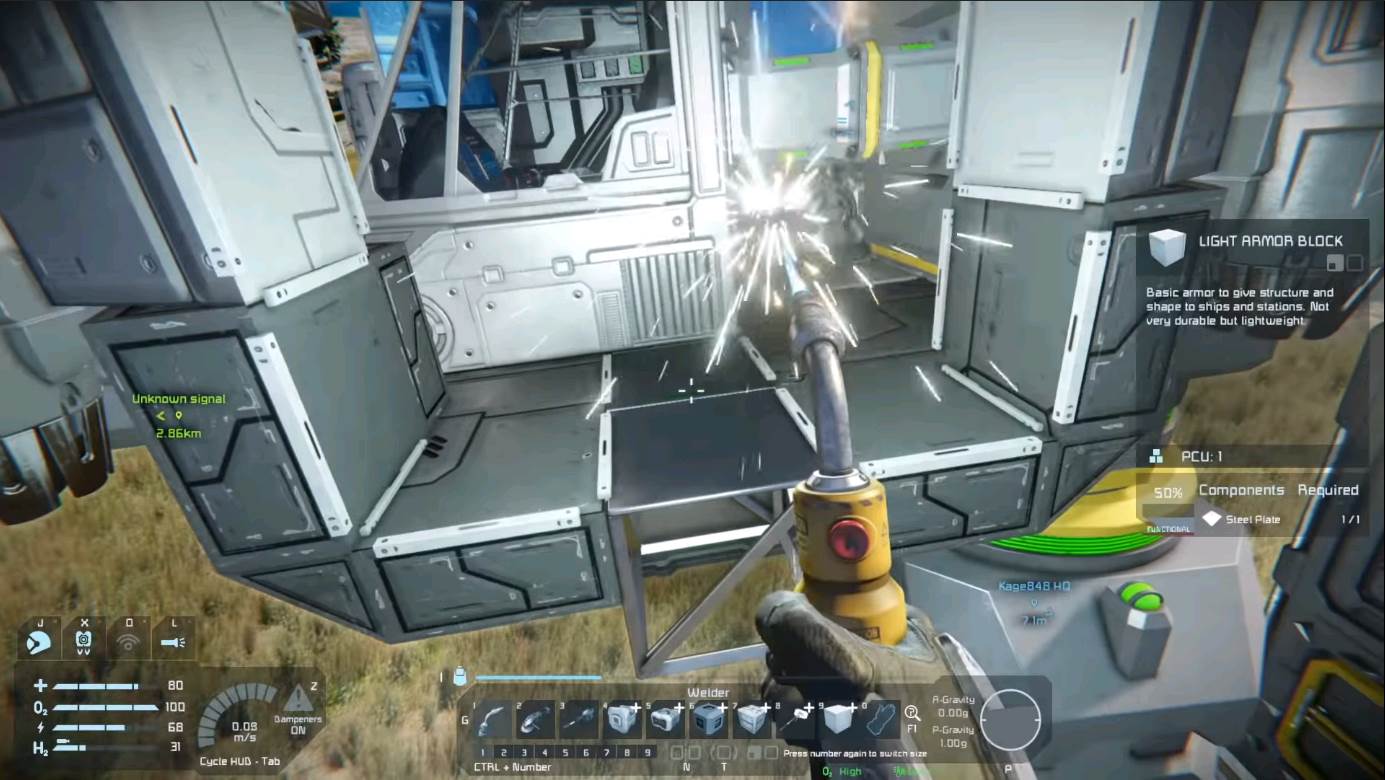 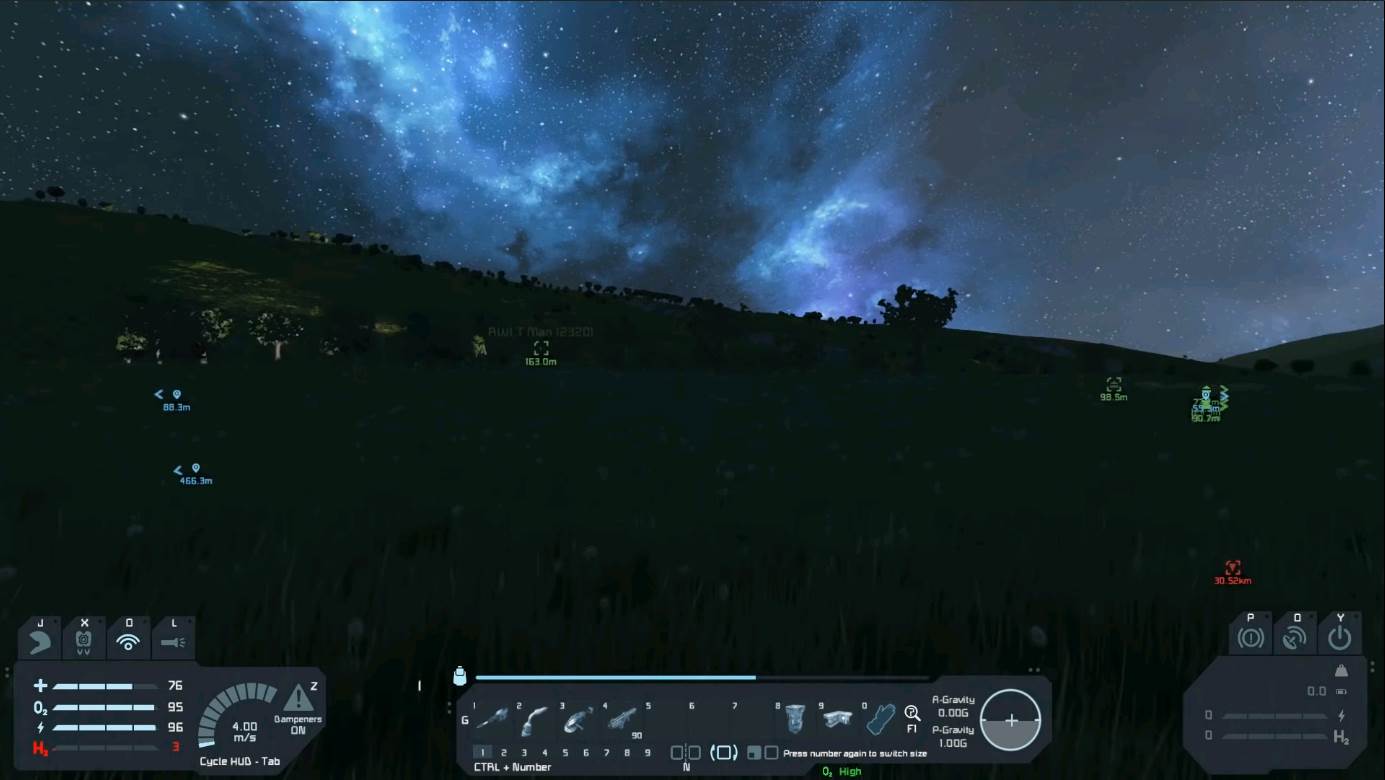 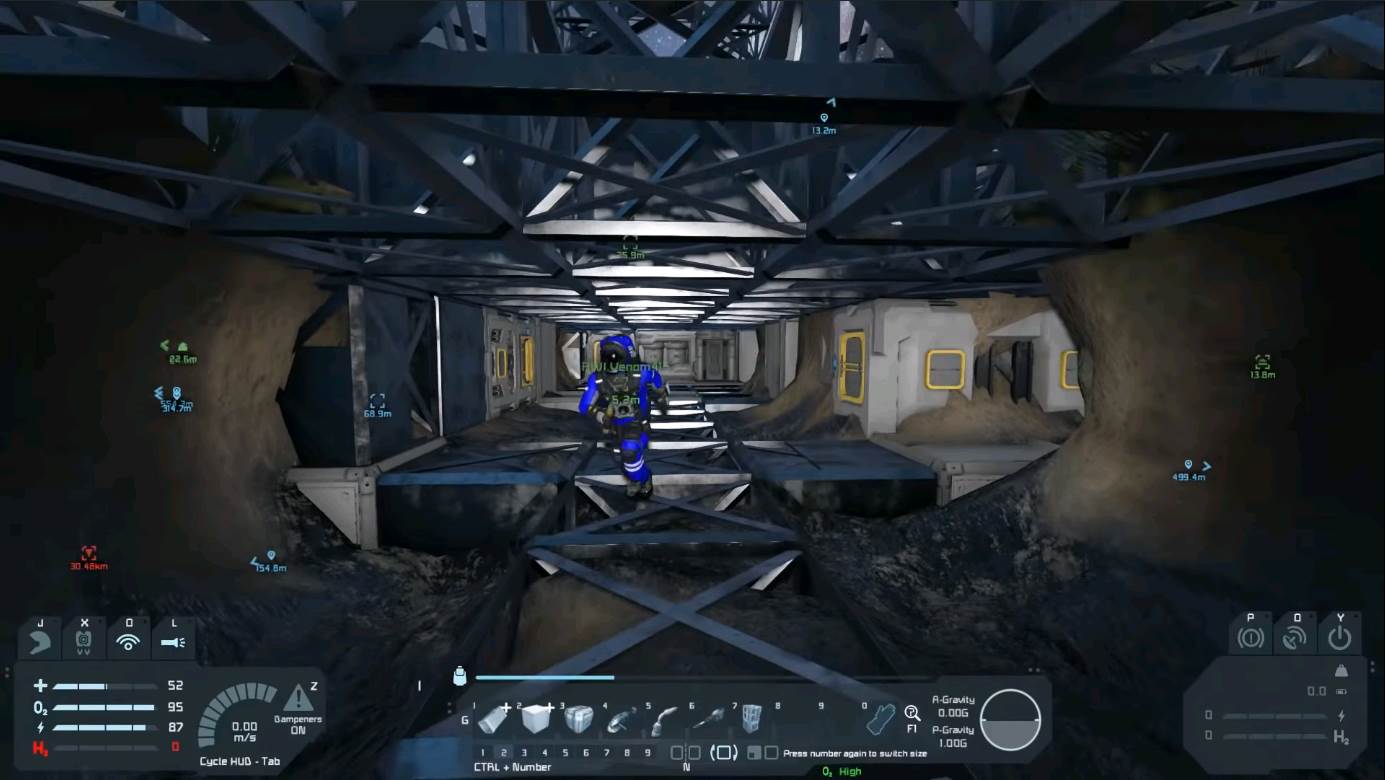 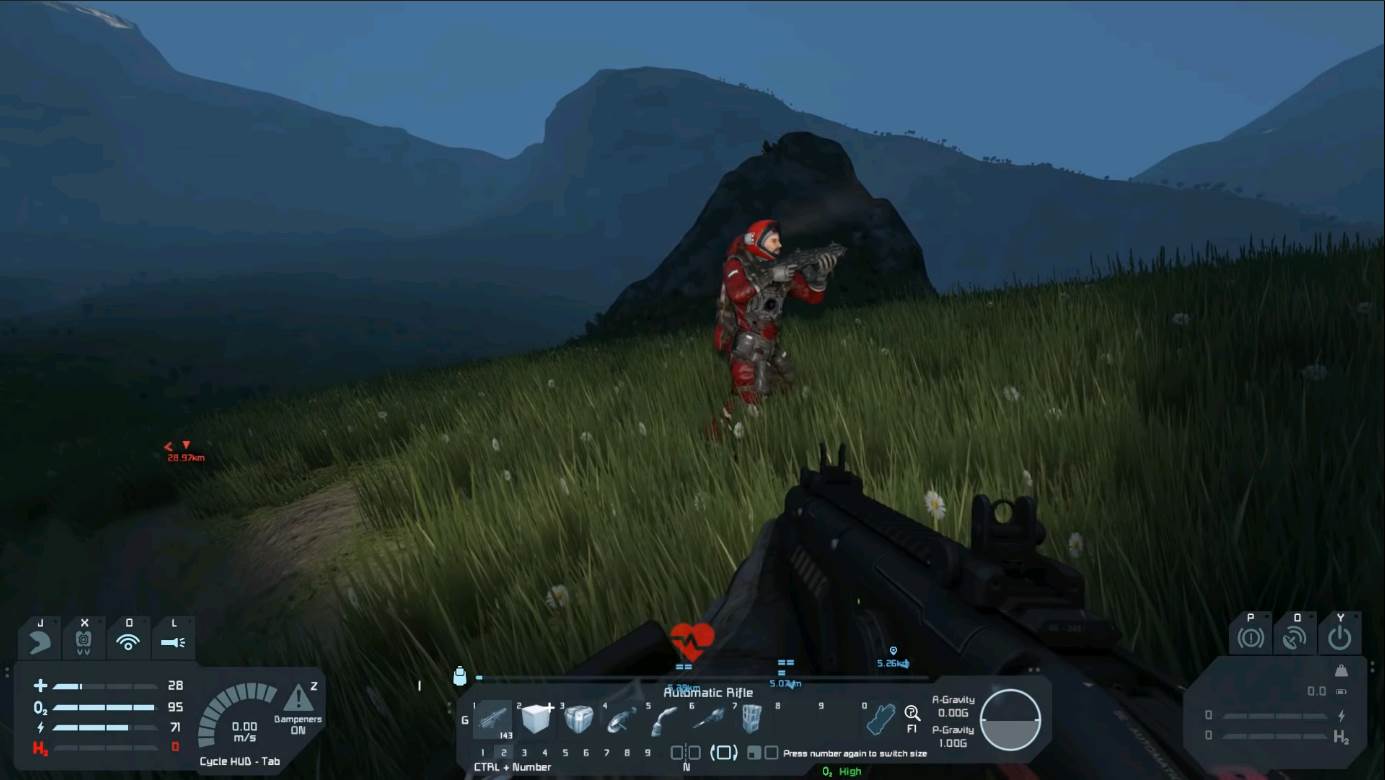 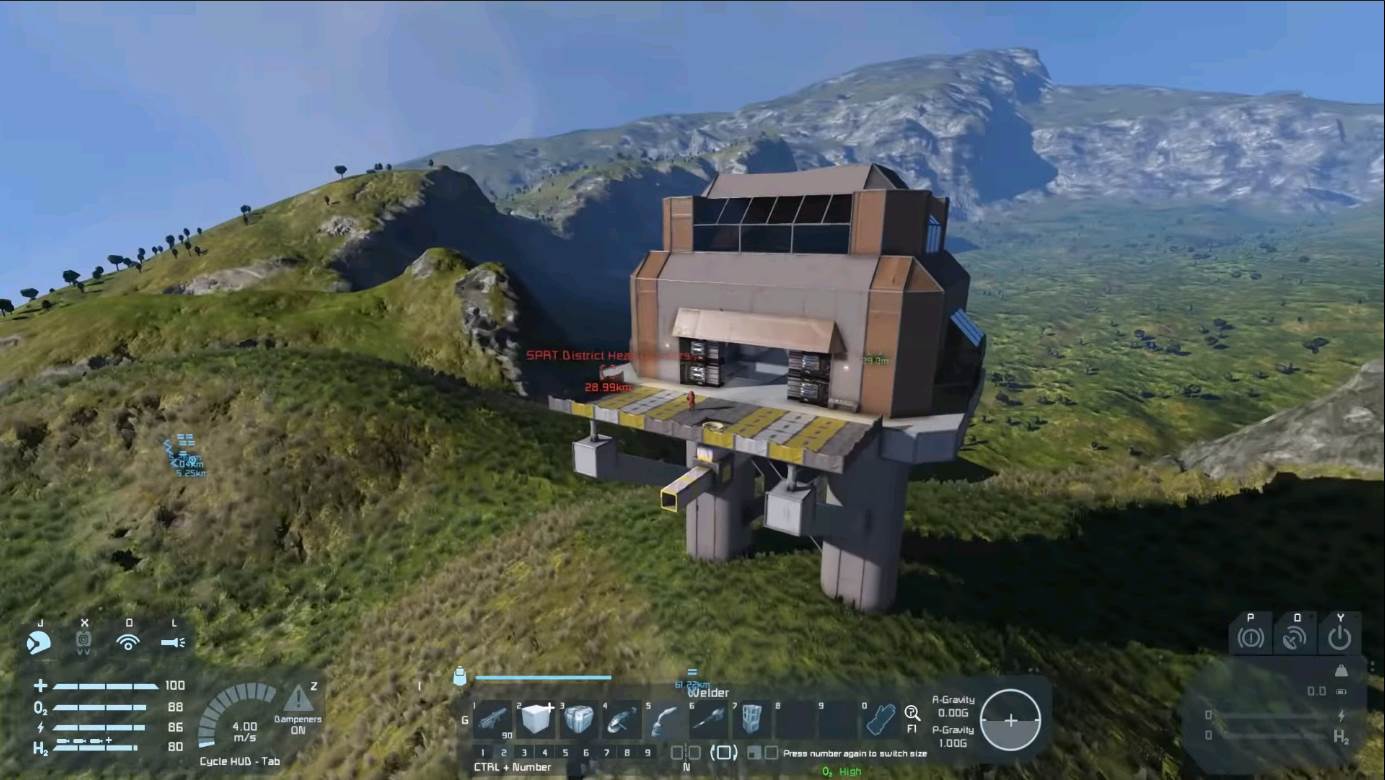 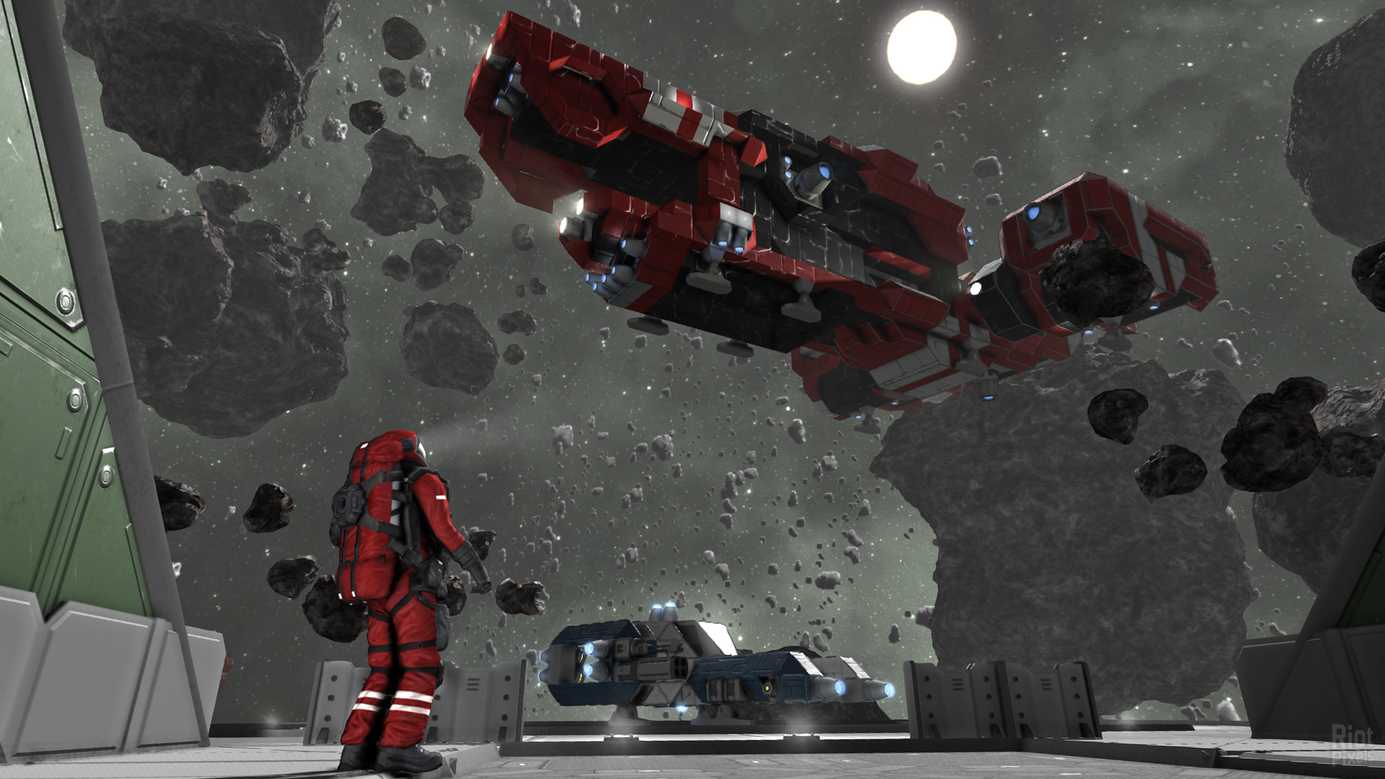 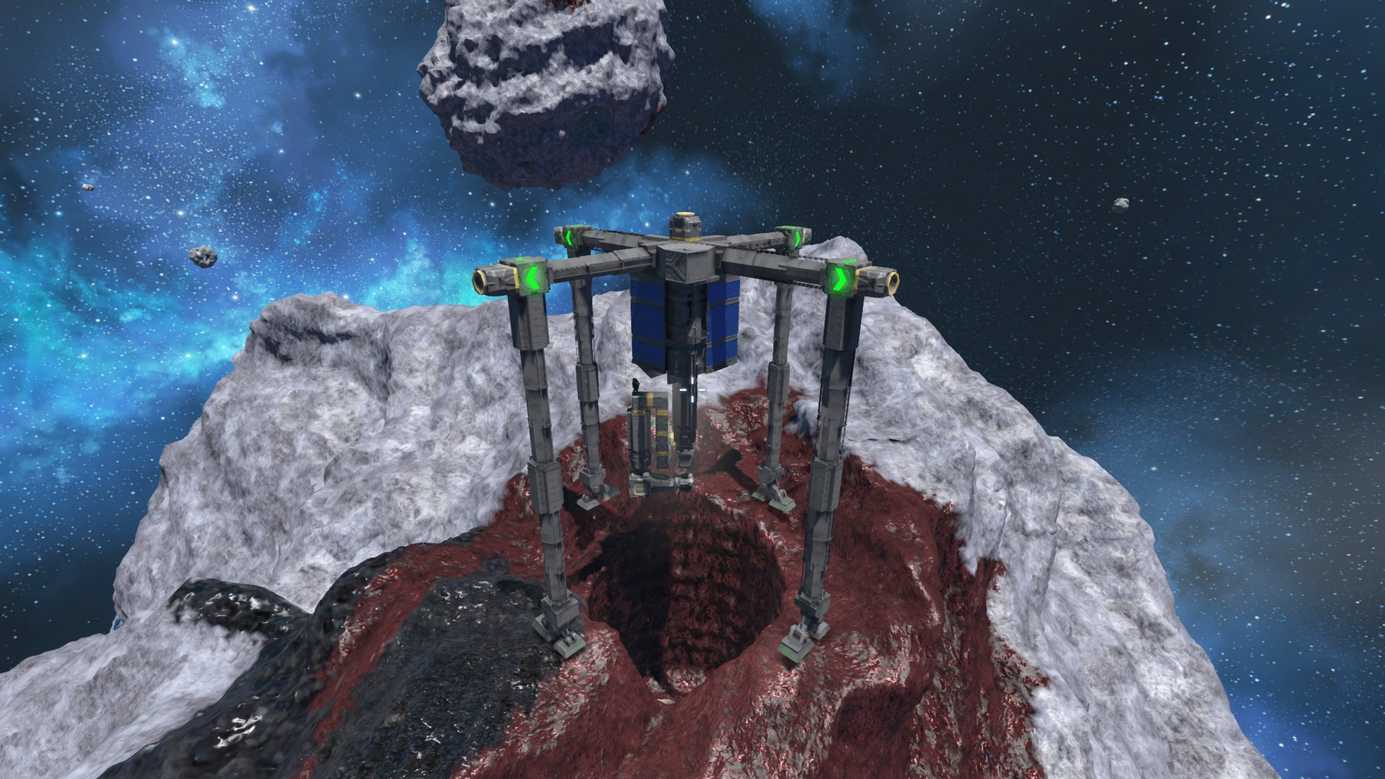 Additional Notes: No internet connection needed for single player, but for multiplayer we recommend 5Mbit/s or more

Space Engineers review and gameplay of the game

Space Engineers is a sandbox game about the design, construction and maintenance of space works. Players build spaceships and space stations of various sizes and purposes (civilian and military), pilot ships and mine asteroids.