Play the polished version of the video game adaptation of the epic space saga and may the Force be with you!

Being released half-baked at first, Star Wars Battlefront II got polished by Electronic Arts greatly afterward and is quite playable at the moment. There is rich content in the game that spans 40 years of the Star Wars saga. It's something die-hard fans always wanted. Equipped with modern graphics and physics, Battlefront 2 offers a unique and intense singleplayer experience. It's good to see a campaign got a decent amount of attention from developers and escaped the fate of being nominal in comparison with the multiplayer feature. Speaking of MP, it will keep you on your toes during epic PvP battles across iconic and easily recognizable landscapes. The game combines first and third-person shooters and trademark lightsaber melee action. You need to chain the abilities of your character to get the maximum damage. And, of course, you can weigh down the scale to your advantage by applying the Force. 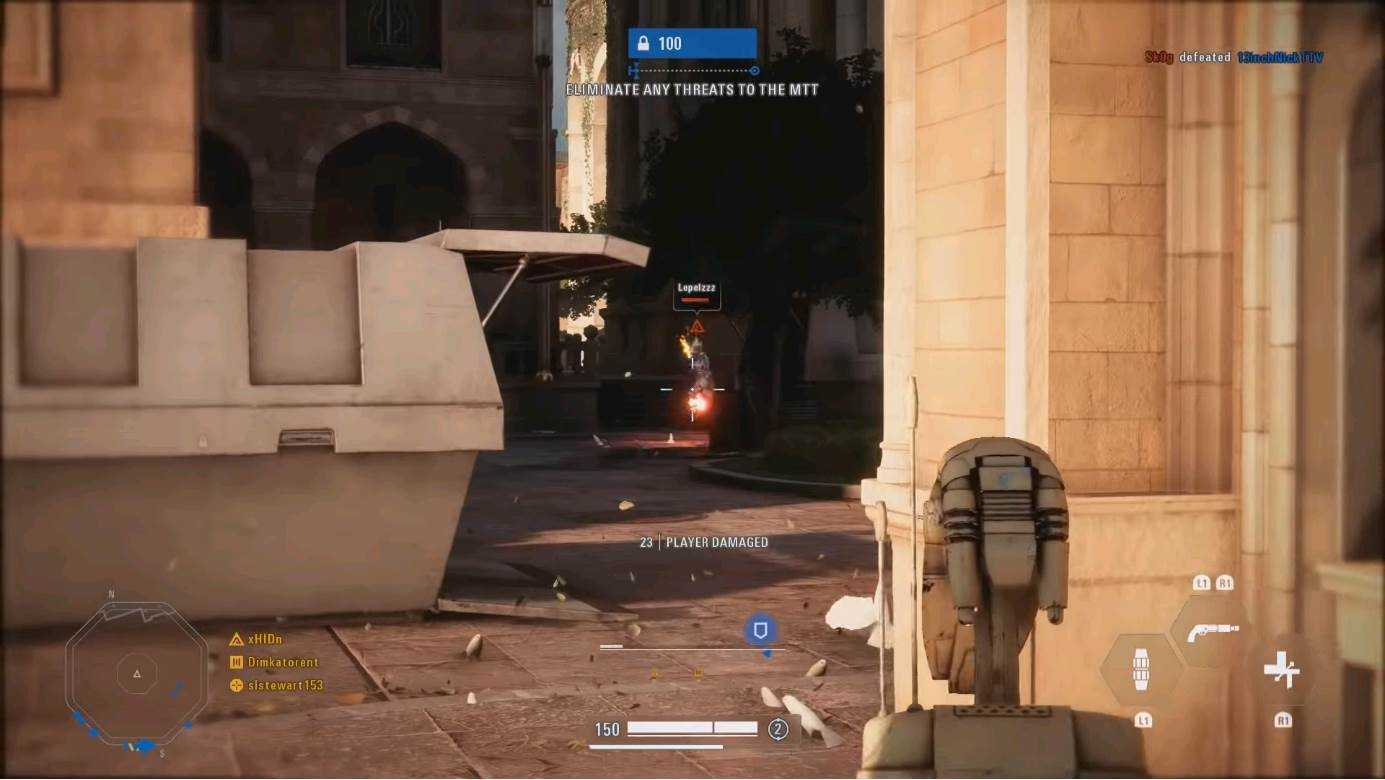 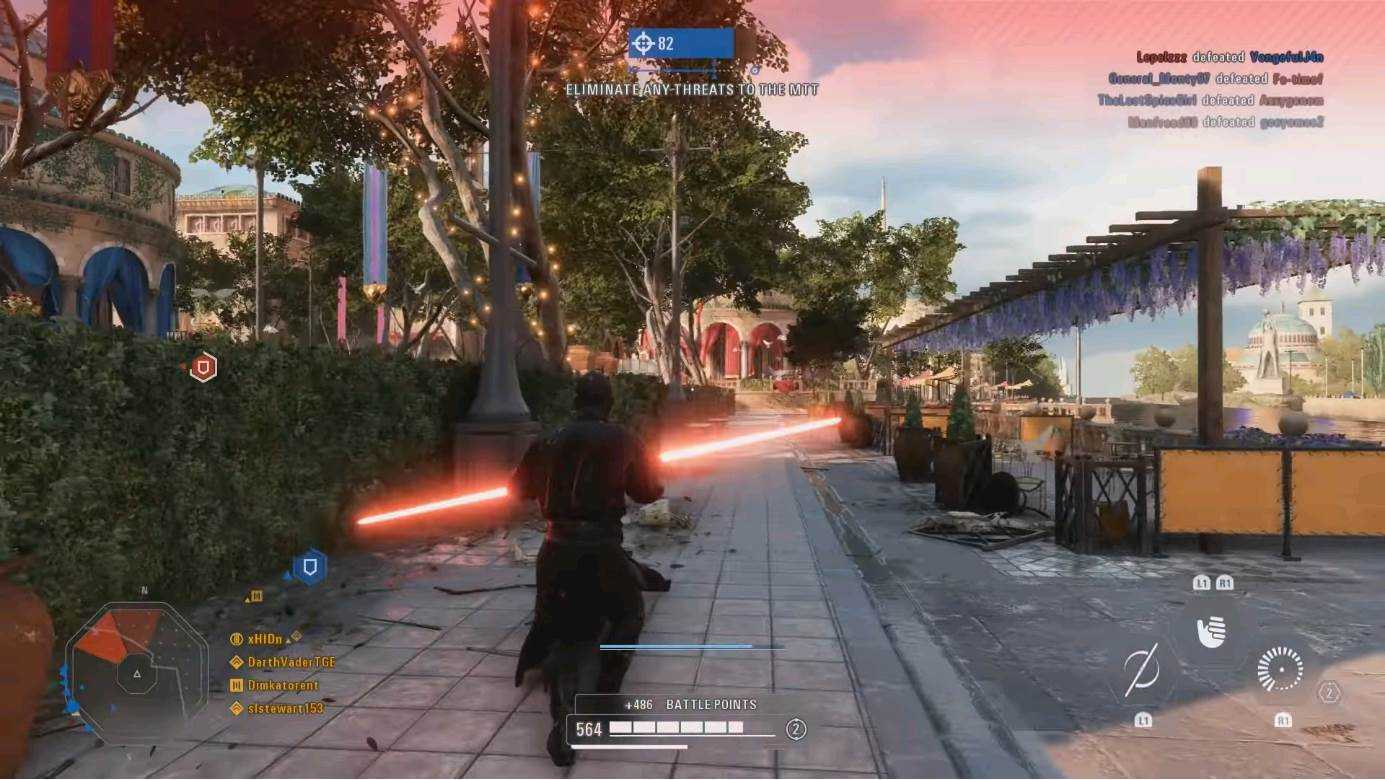 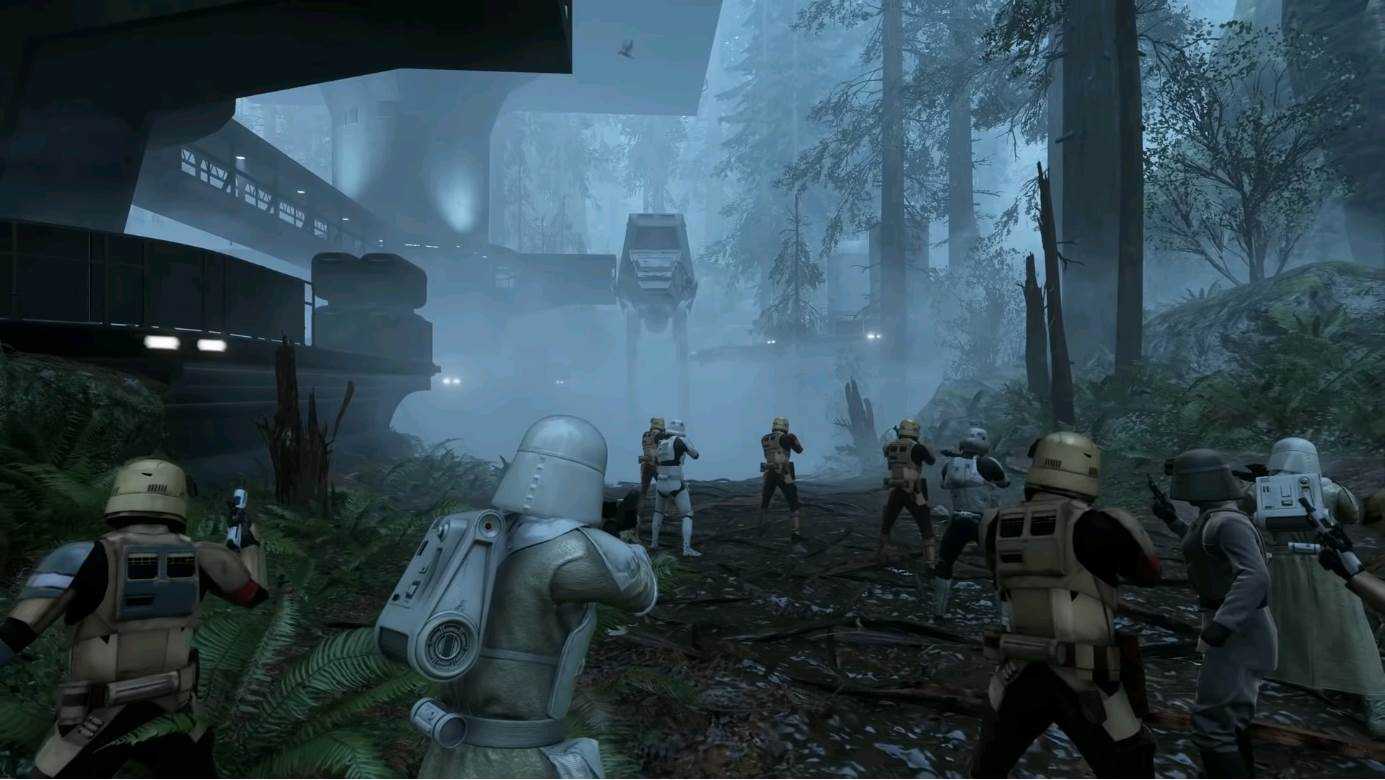 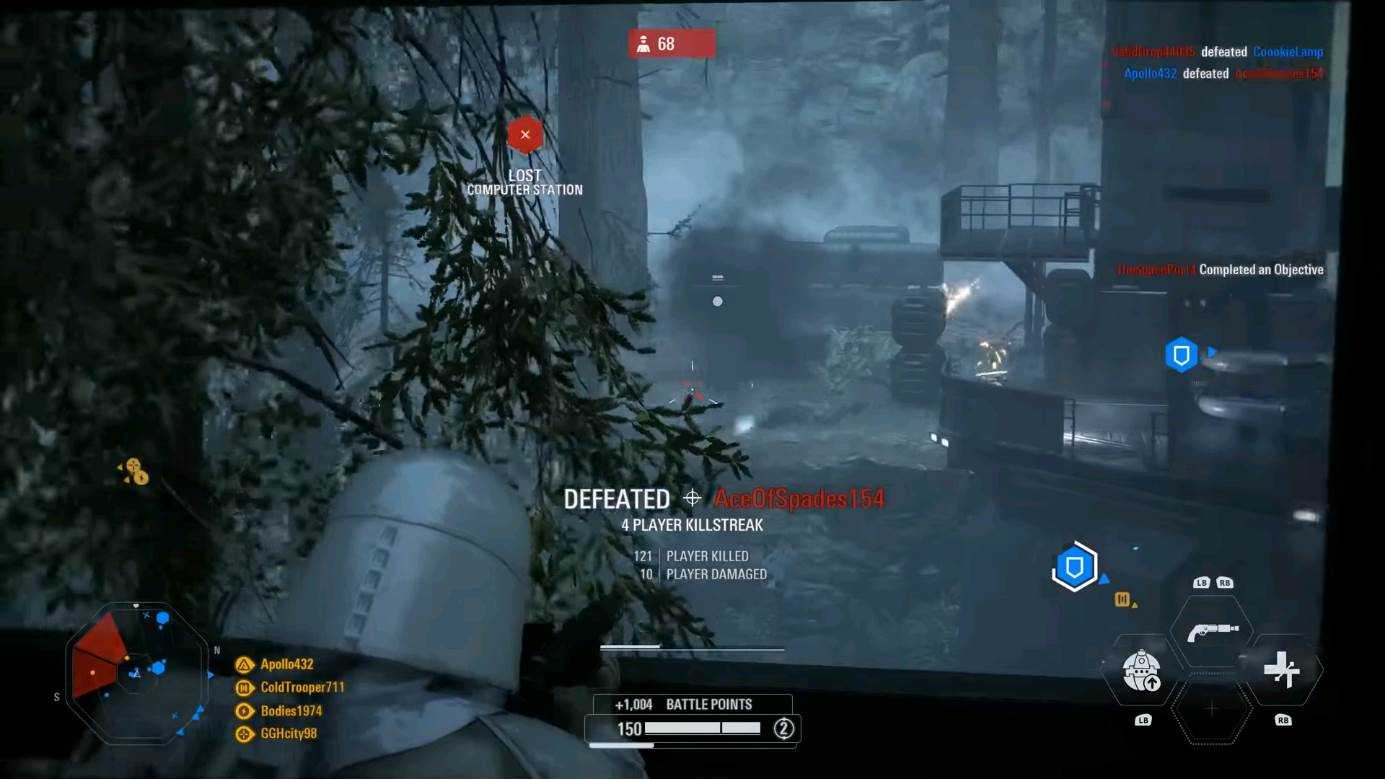 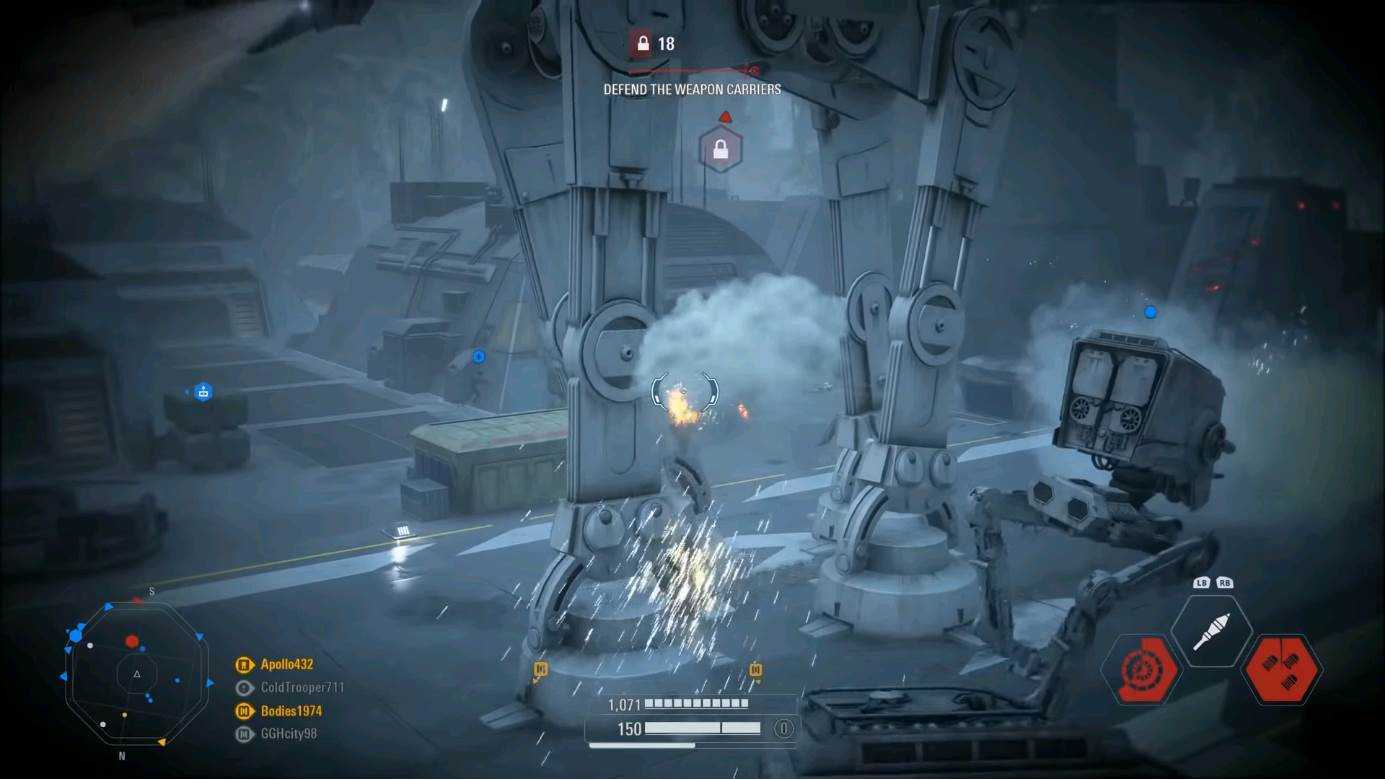 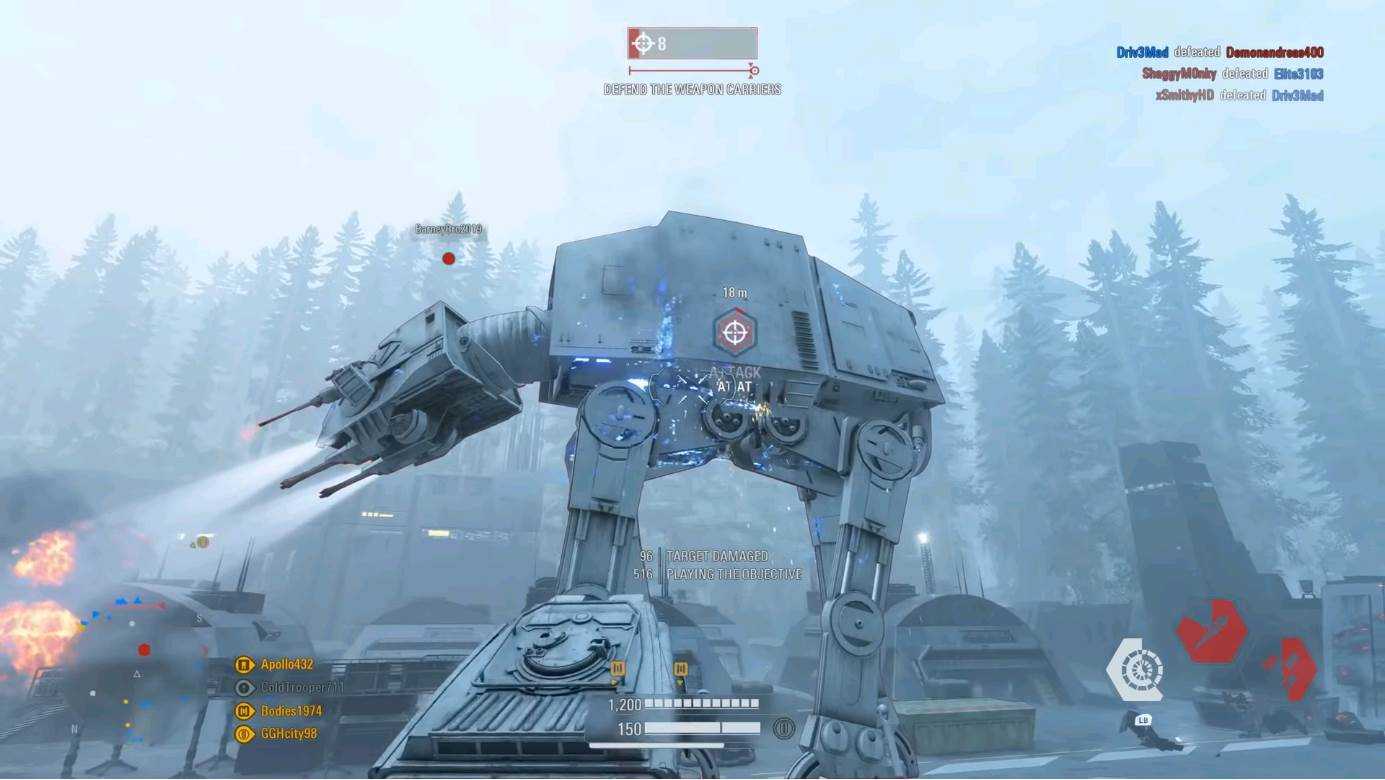 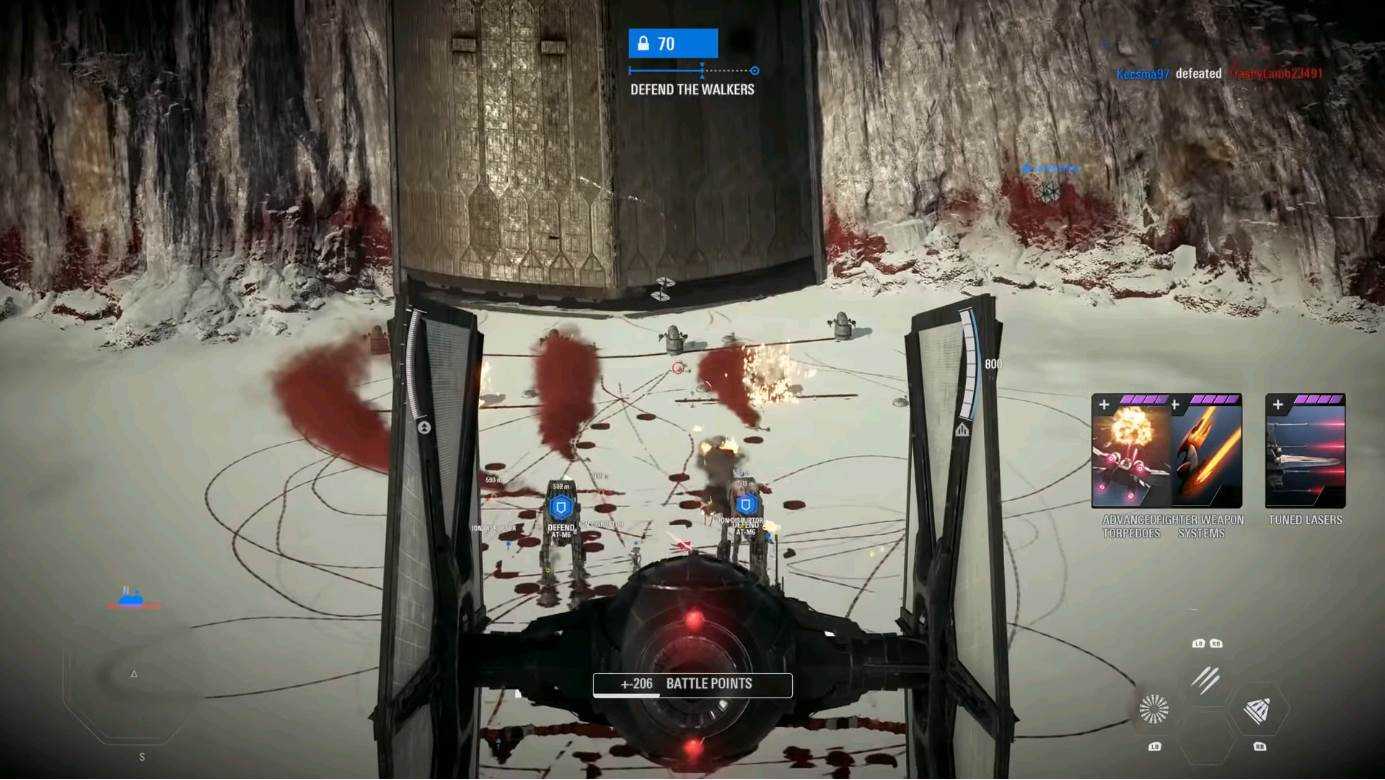 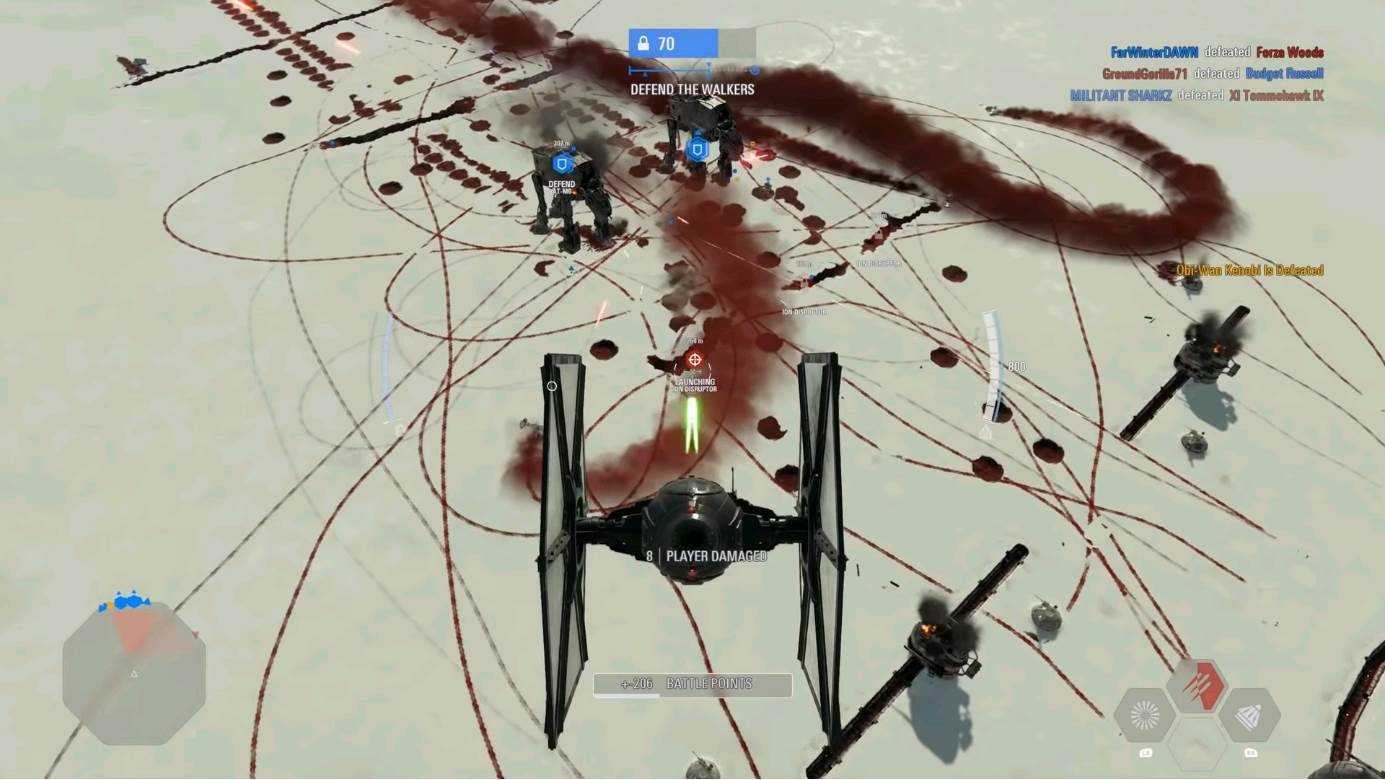 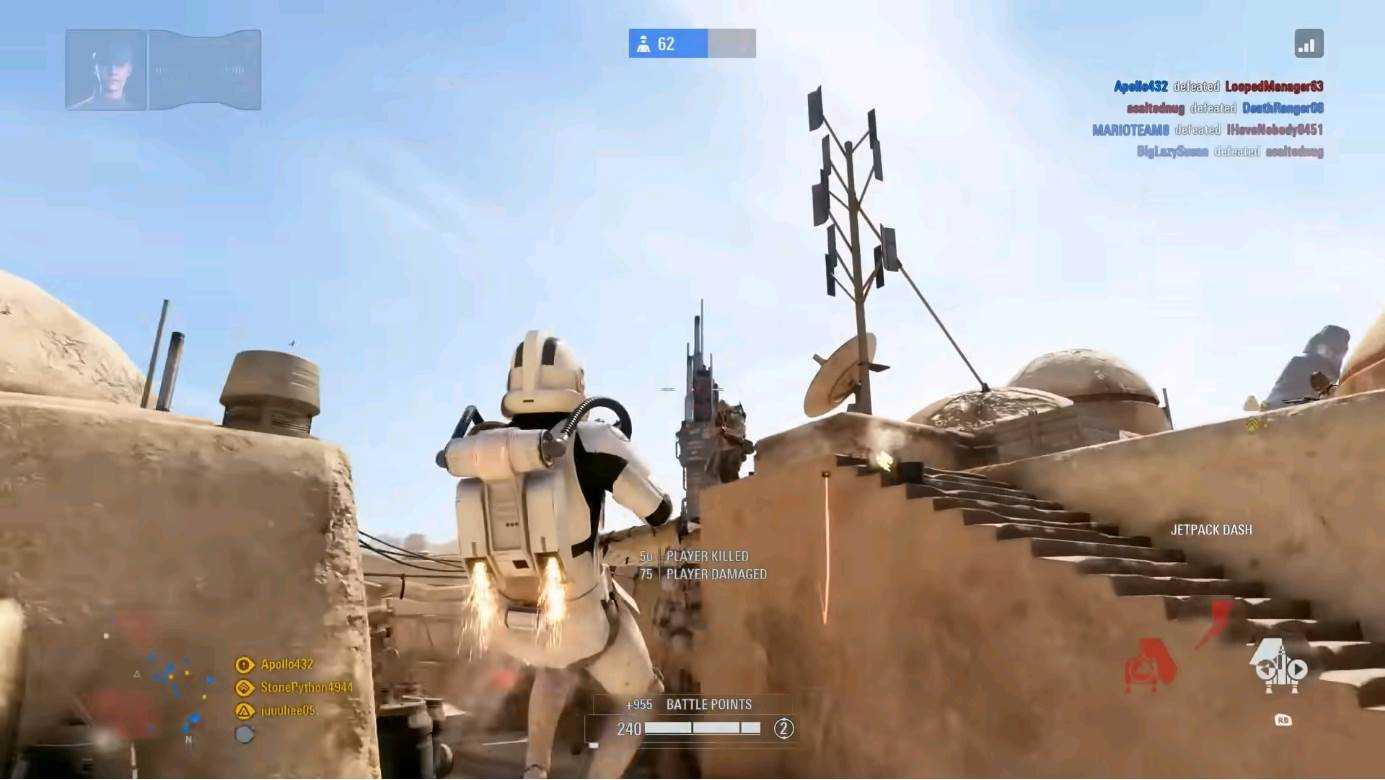 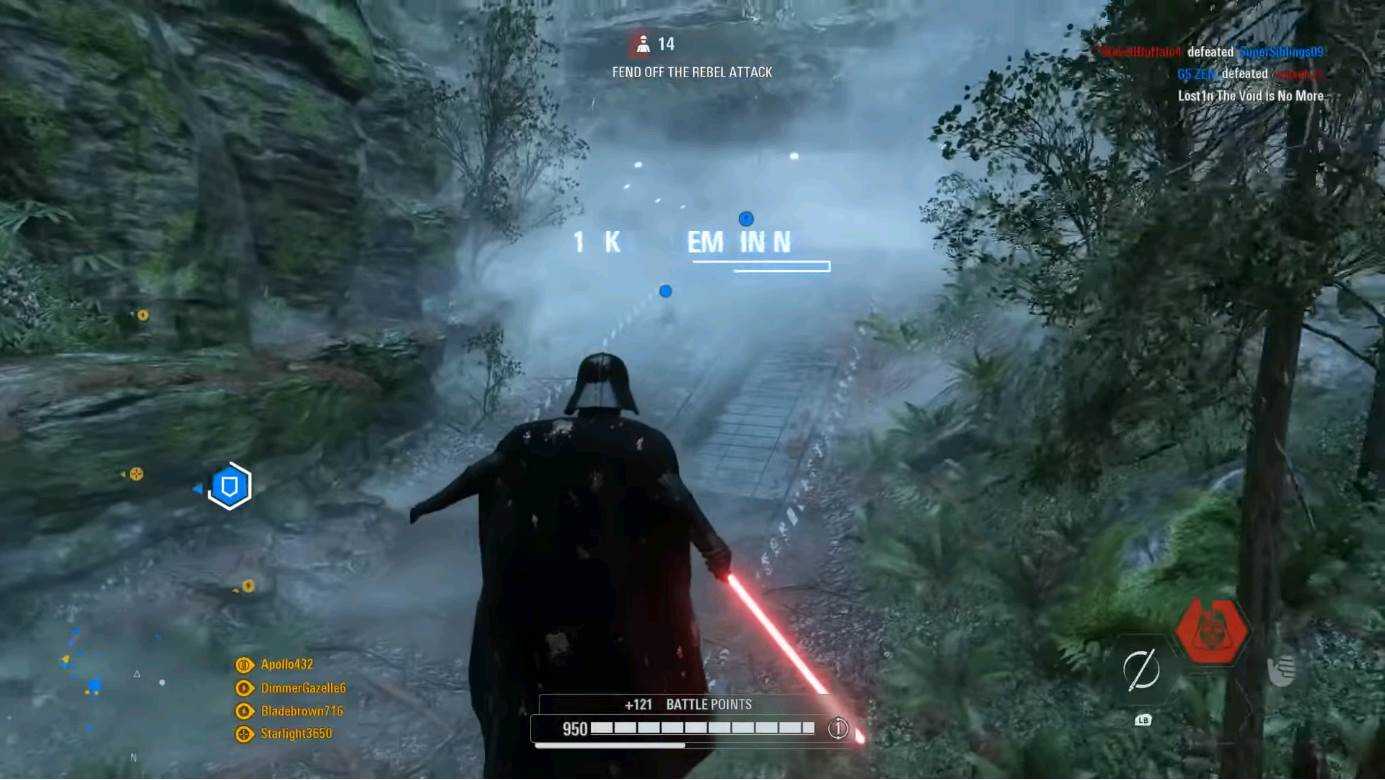 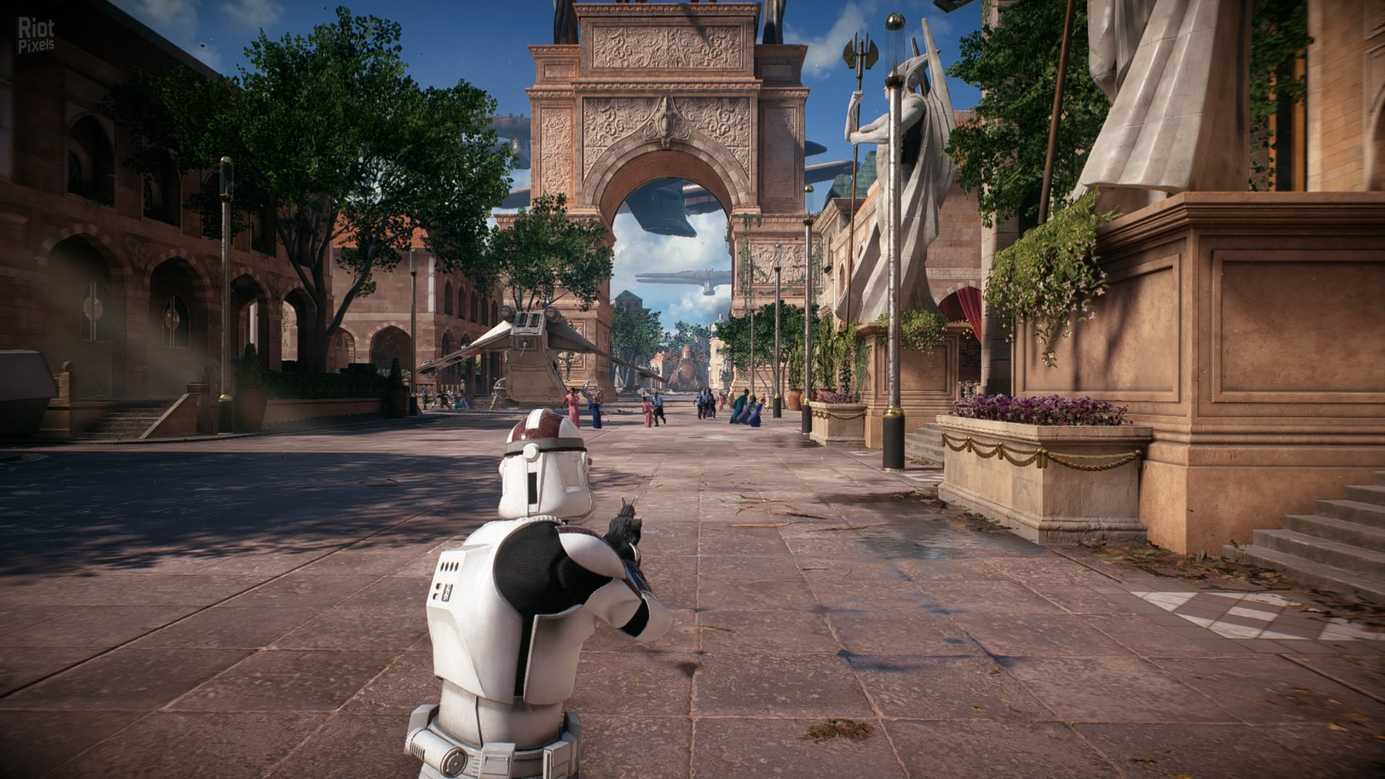 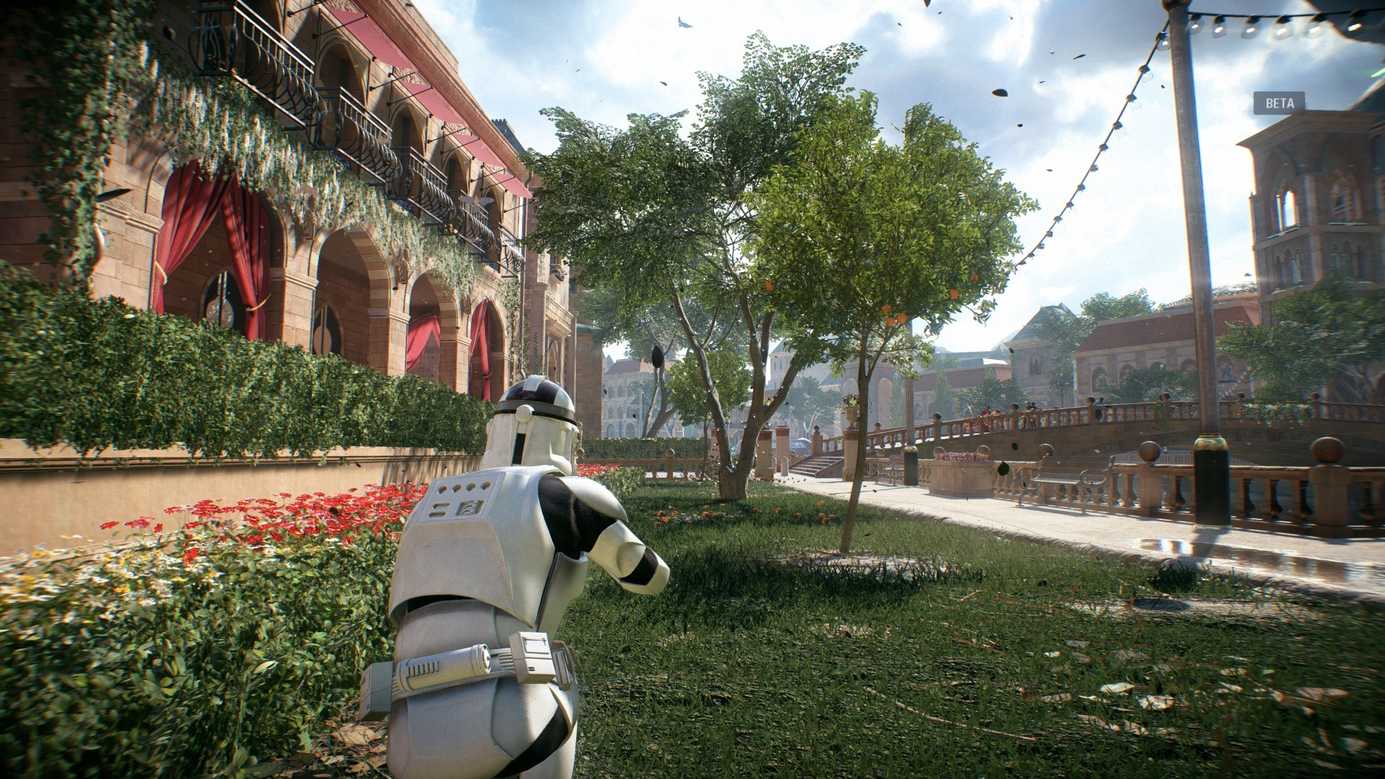 Star Wars: Battlefront II review and gameplay of the game

Star Wars Battlefront II allows players to experience the untold story of an elite Imperial Special Forces soldier in a completely new single-player campaign. In epic multiplayer battles, players pilot a first-order fighter, participating in intense air battles in space, and play as paratroopers or cult heroes and villains, such as Yoda and Darth Maul, in all three eras of Star Wars. The Star Wars Battlefront II single-player campaign, featuring new characters created by Motive in close collaboration with the Story group at Lucasfilm, presents a new story in the Star Wars universe. Set in the 30 years between the destruction of the Death Star II and the appearance of the First Order, the single-player story introduces Eden Versio, the leader of the Inferno Squad, an elite special forces unit of the Galactic Empire that are equally deadly on earth and in space. In addition to Eden, players also encounter and play as other iconic Star Wars heroes and villains such as Luke Skywalker and Kylo Ren during the campaign.

PC Gamer – 63/100
A spectacular, occasionally very fun tour of Star Wars battles that disappoints with a boring story, crappy progression system, and endless grenade spam.
GameSpot – 6/10
EA has applied a number of revisions and tweaks to Star Wars Battlefront II, and we at GameSpot have done our best to keep up with the changes that have been made to the game around its release.