Craft your way through the derelict space ships and create your destiny.

At a first glance, the open world survival craft game Starbound is just like Terraria, but situated in outer space. To be honest, this sandbox game is a spiritual Terraria's twin but has its own merits. It's Here you can choose from 7 playable races and customize your character the way you want. After that, you're offered to participate in a story mode or plunge into an exploration on your own. The main campaign is quite interesting but short. You can walk it through pretty quickly and switch to the open-world quests on your own. This is very true fun begins. The thing is, Starbound doesn't limit you in any way. You can be whoever you want: a space station captain, bounty hunter, medieval knight, or even alone farmer on a distant planet. The choice is yours and thousands of possibilities just lie ahead of you. There are numerous biomes in procedurally generated worlds filled with alien lifeforms. Some of them must be killed, others can assist you in battles. You'll face other players as a multilayer feature is strong in this game. You can be friends and work on constructing the huge space station, or become rivals and fight for domination. The modding support is astonishing. Several mods enhance game mechanics and overall experience. You can choose the base without mods game or add mods to have even more fun! 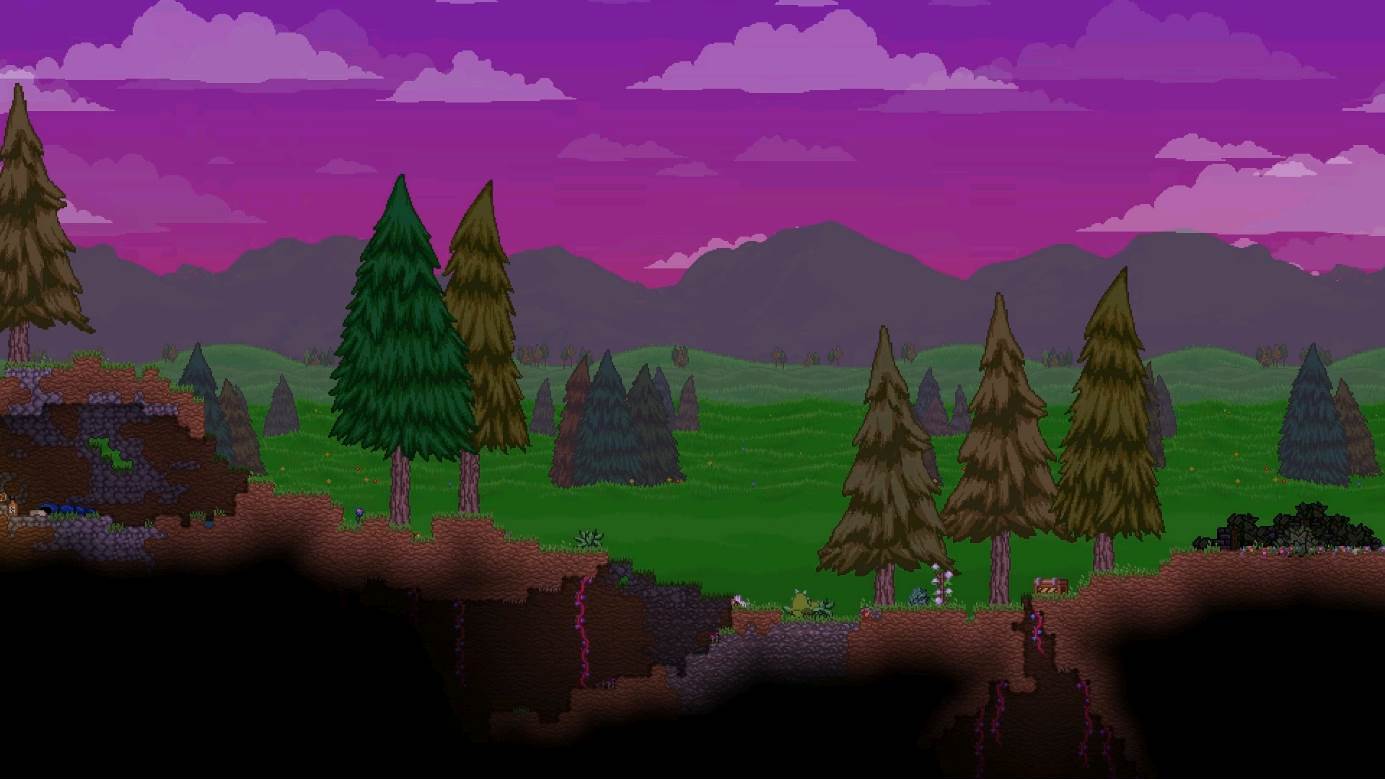 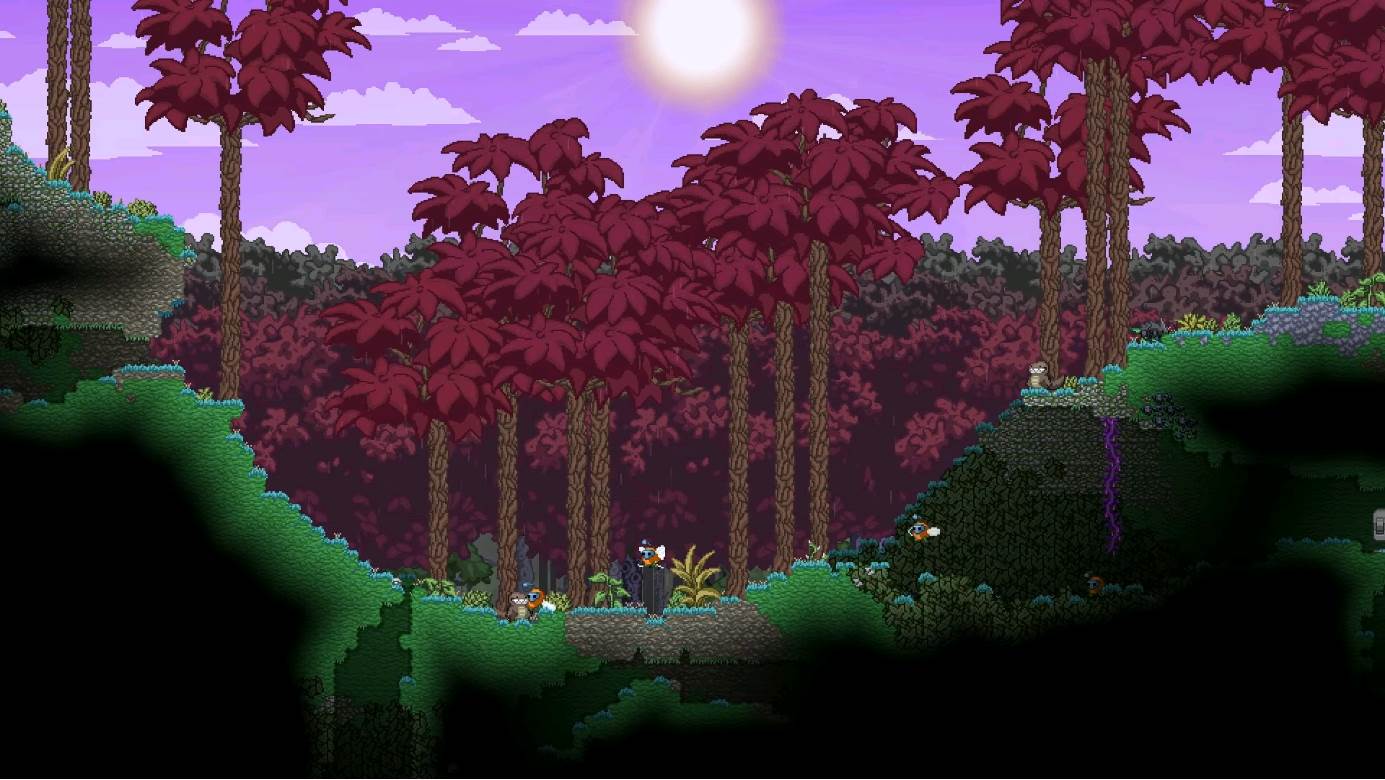 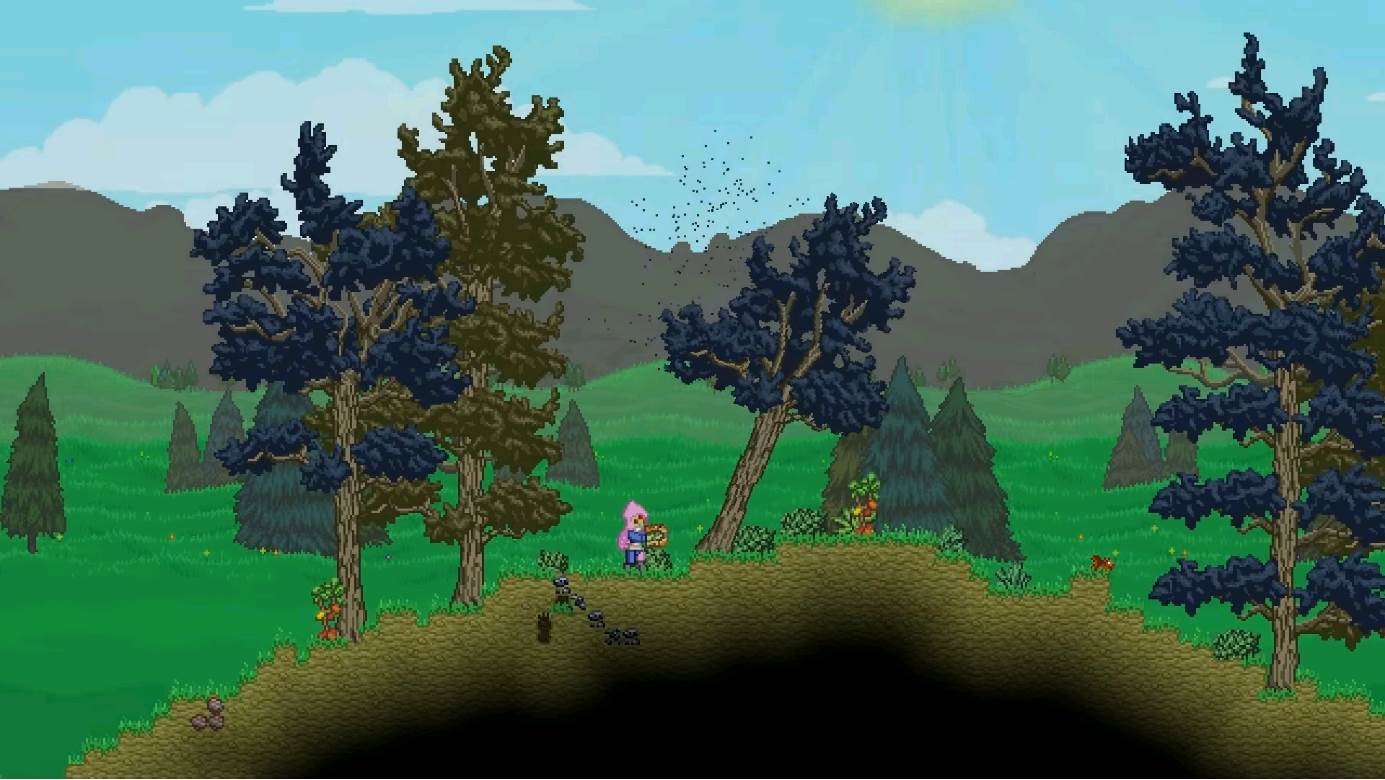 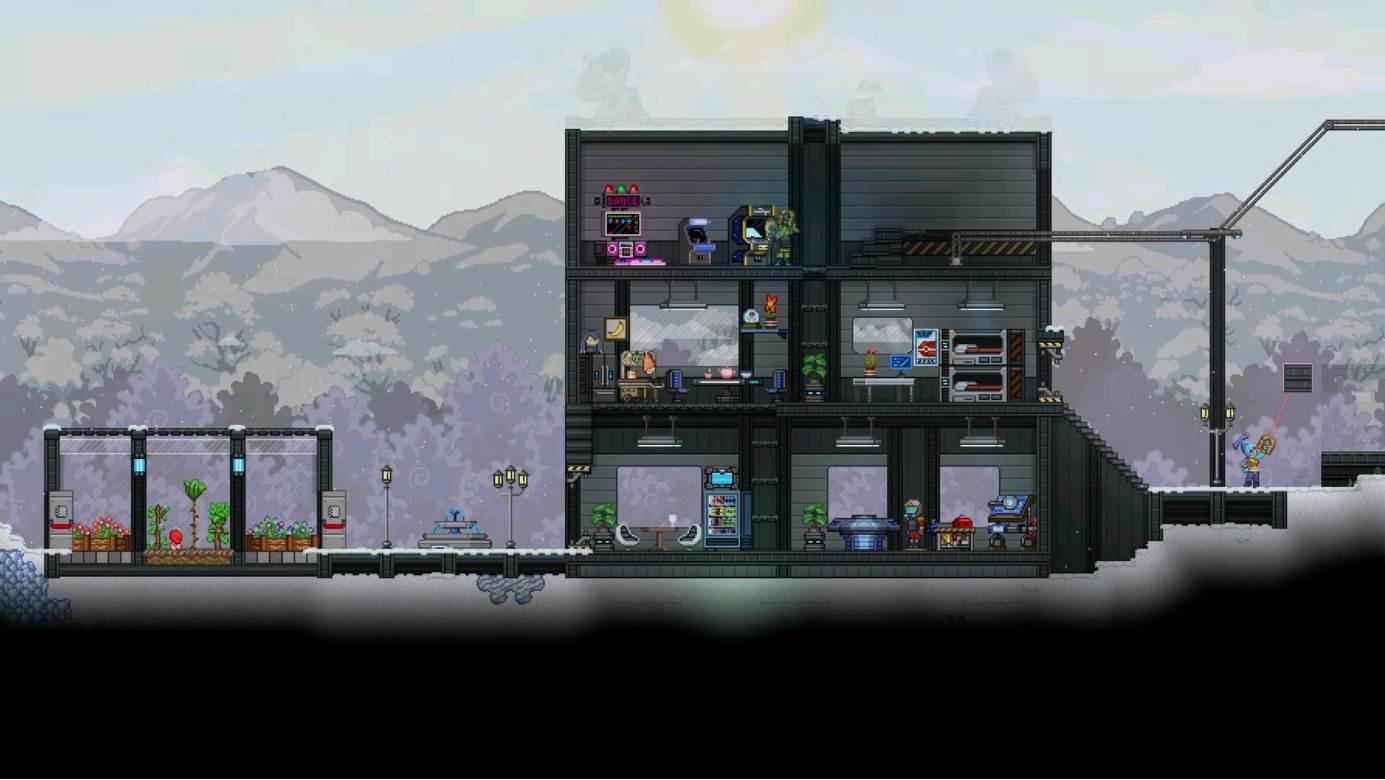 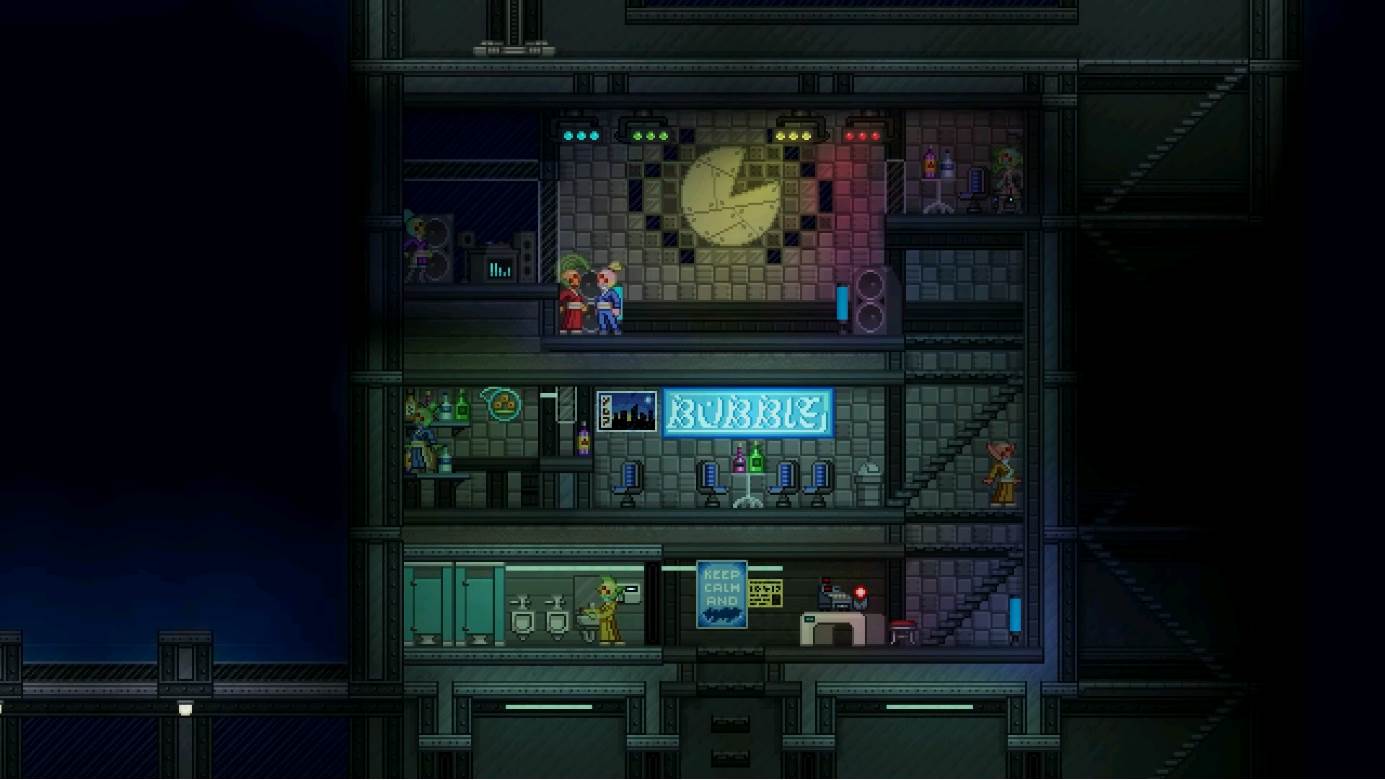 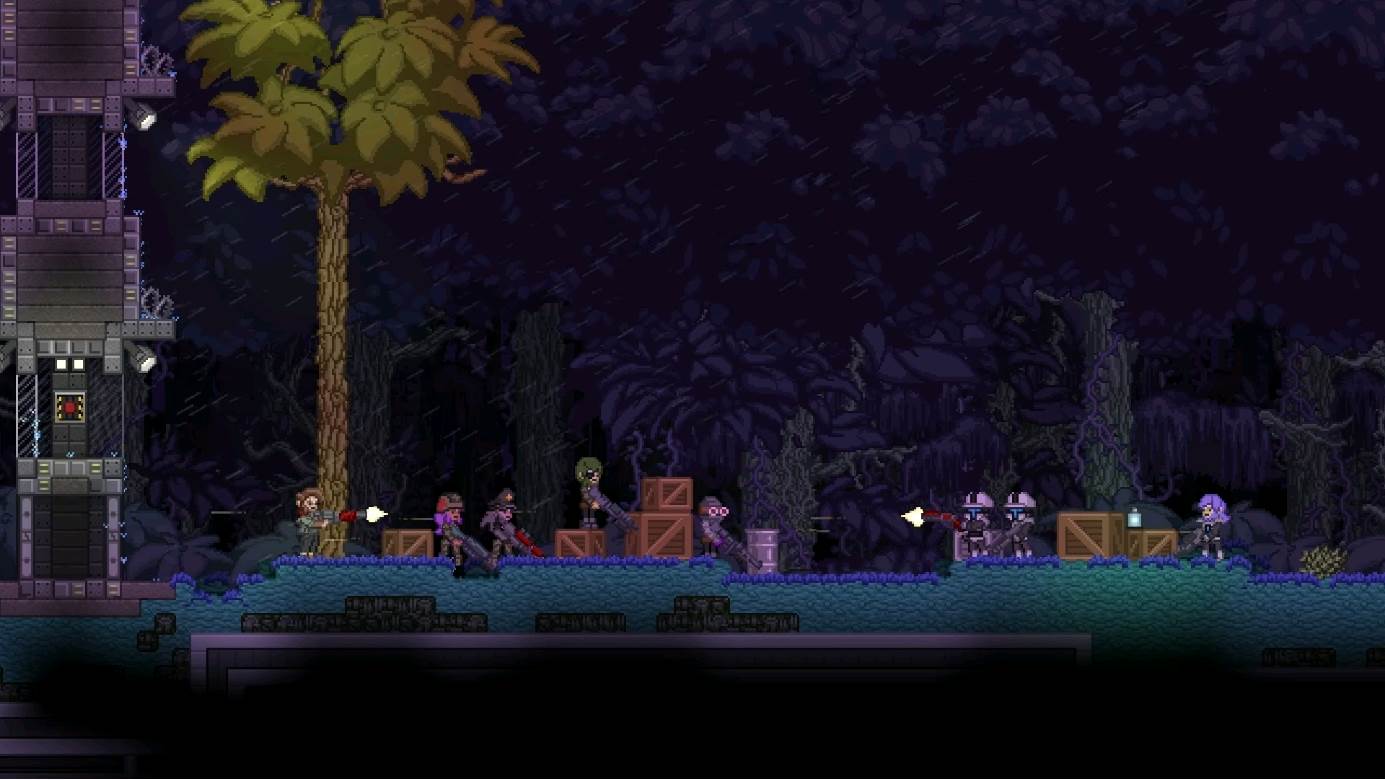 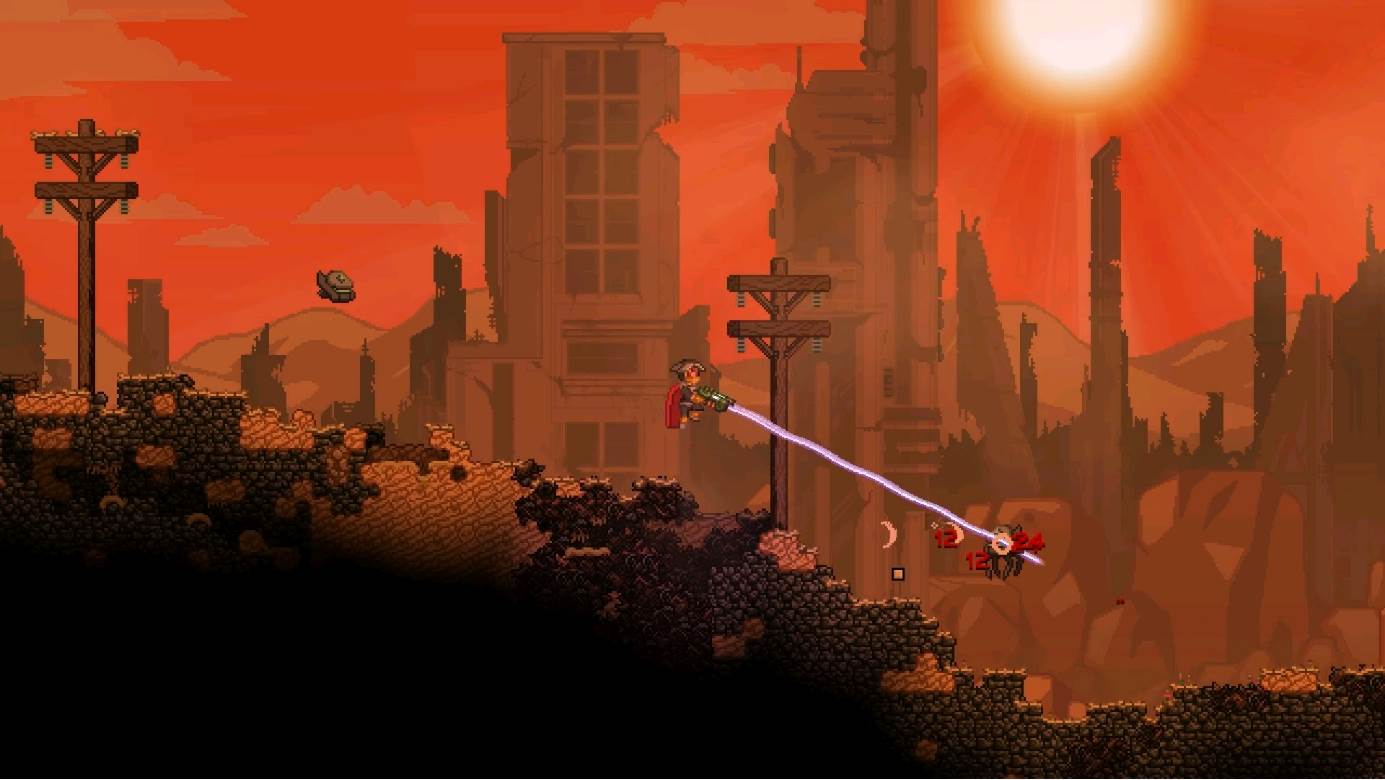 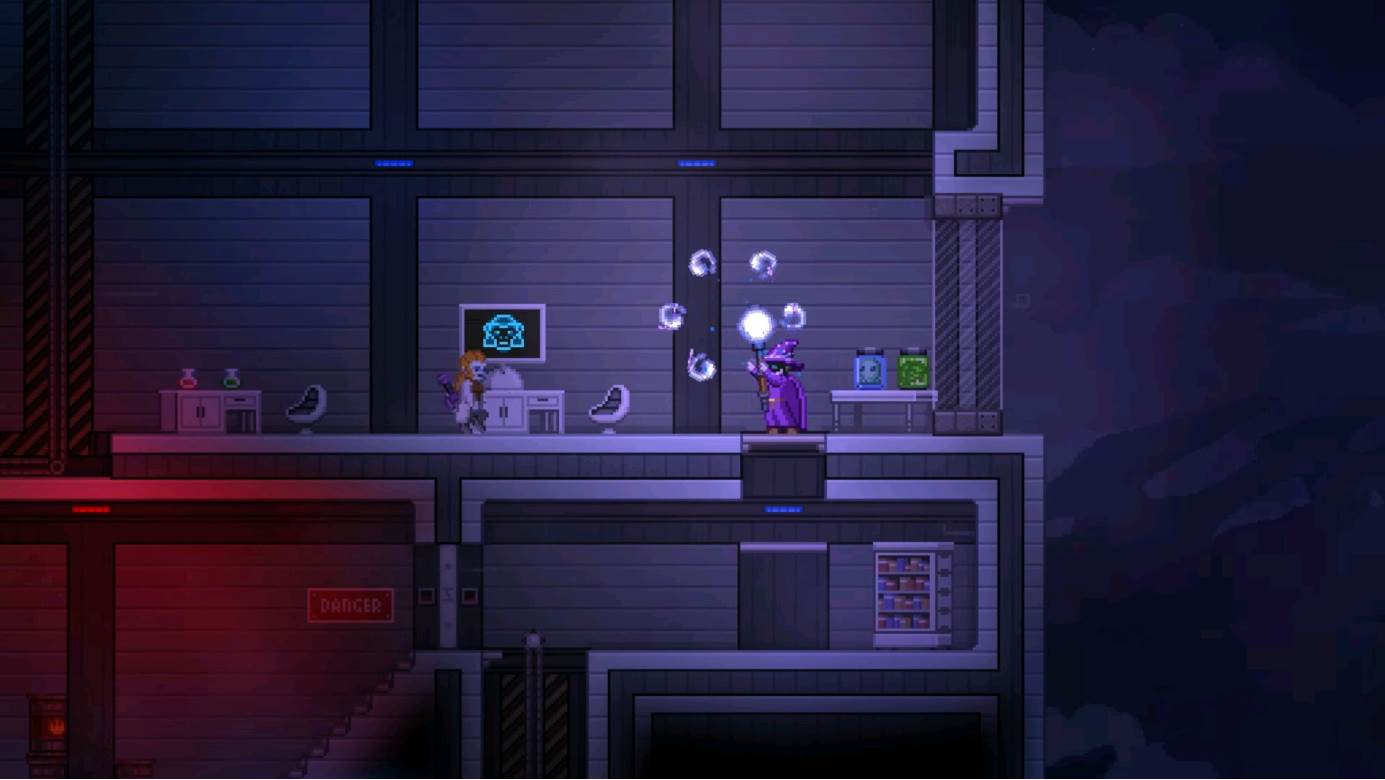 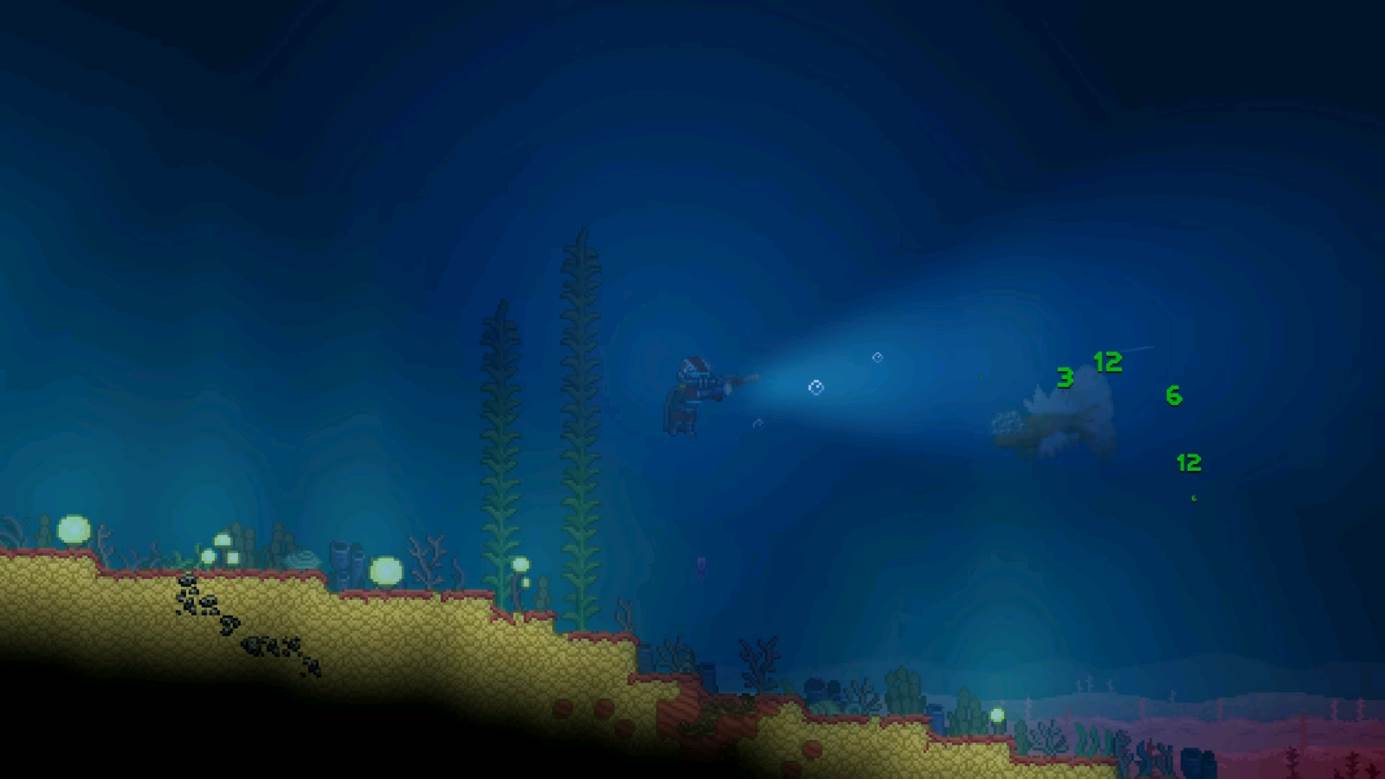 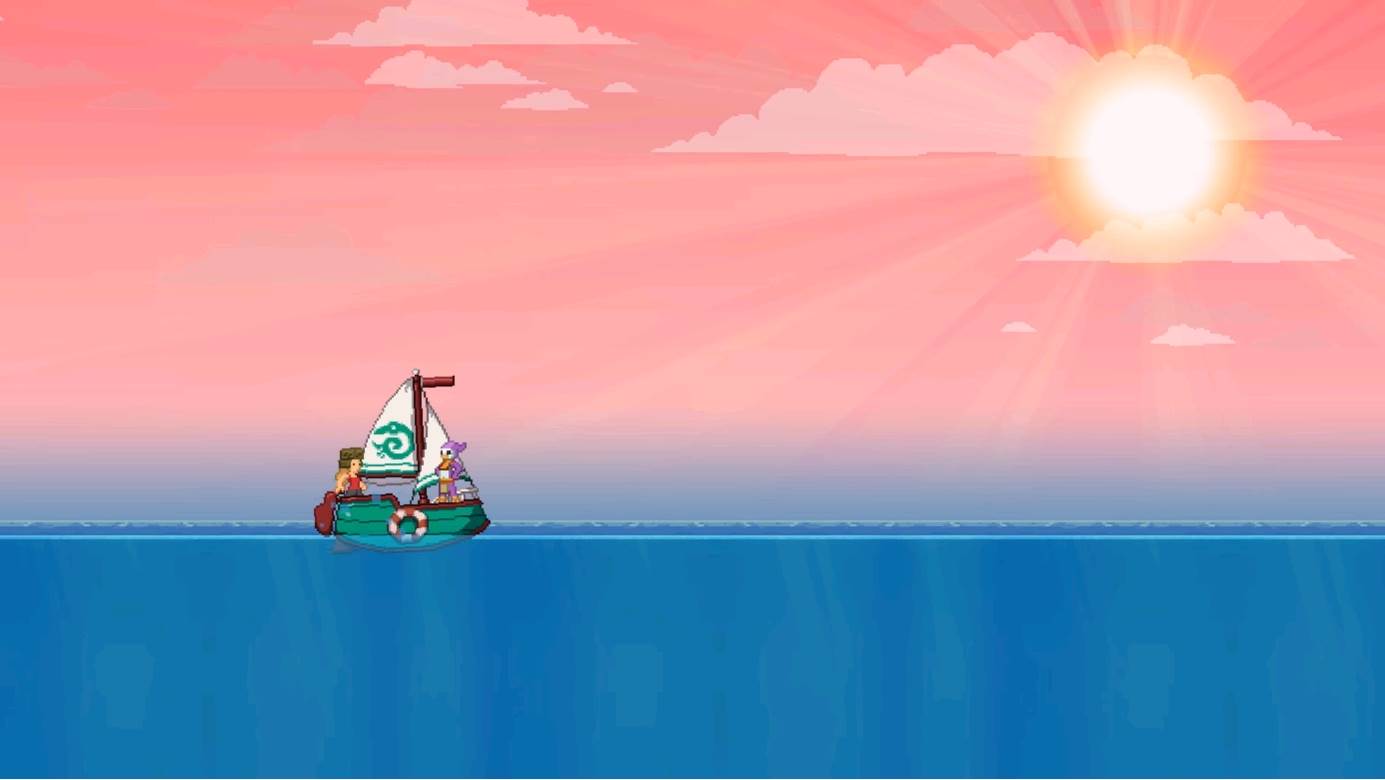 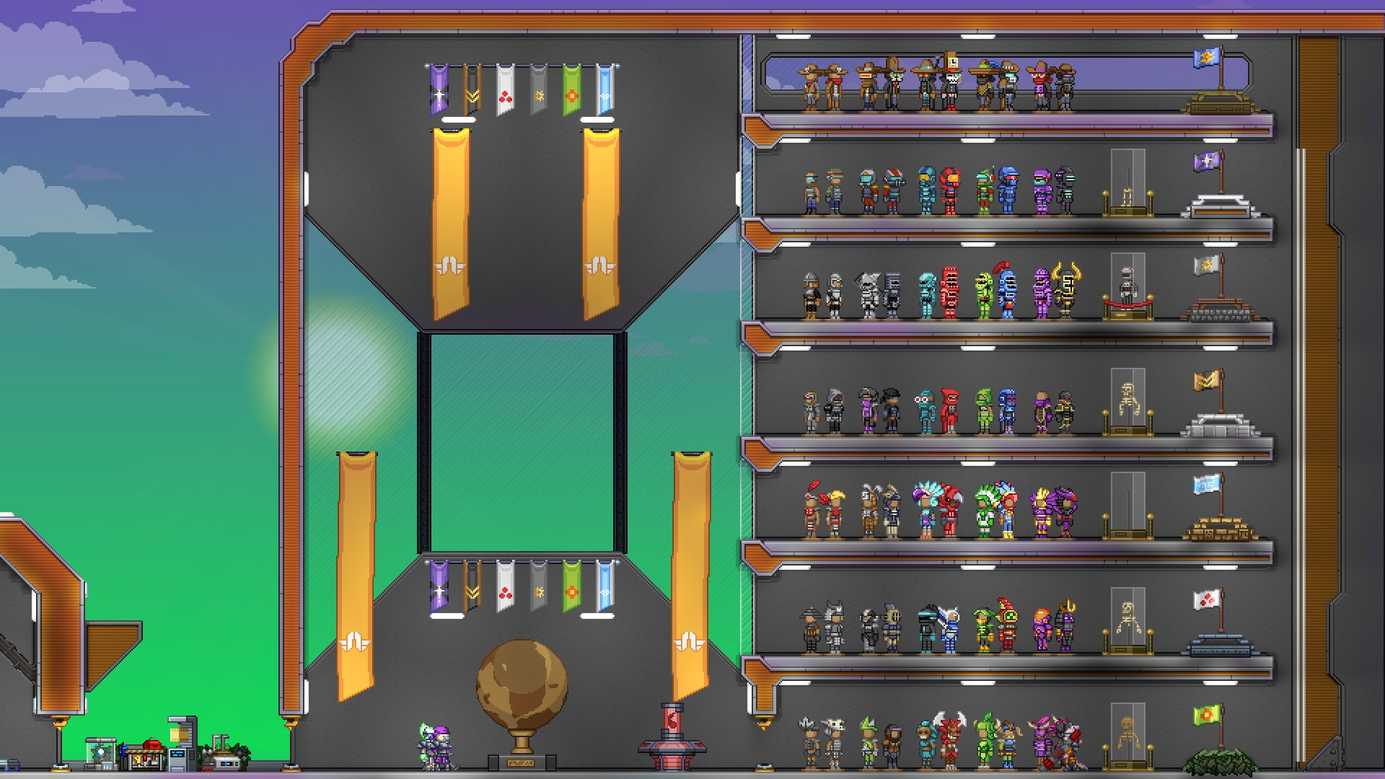 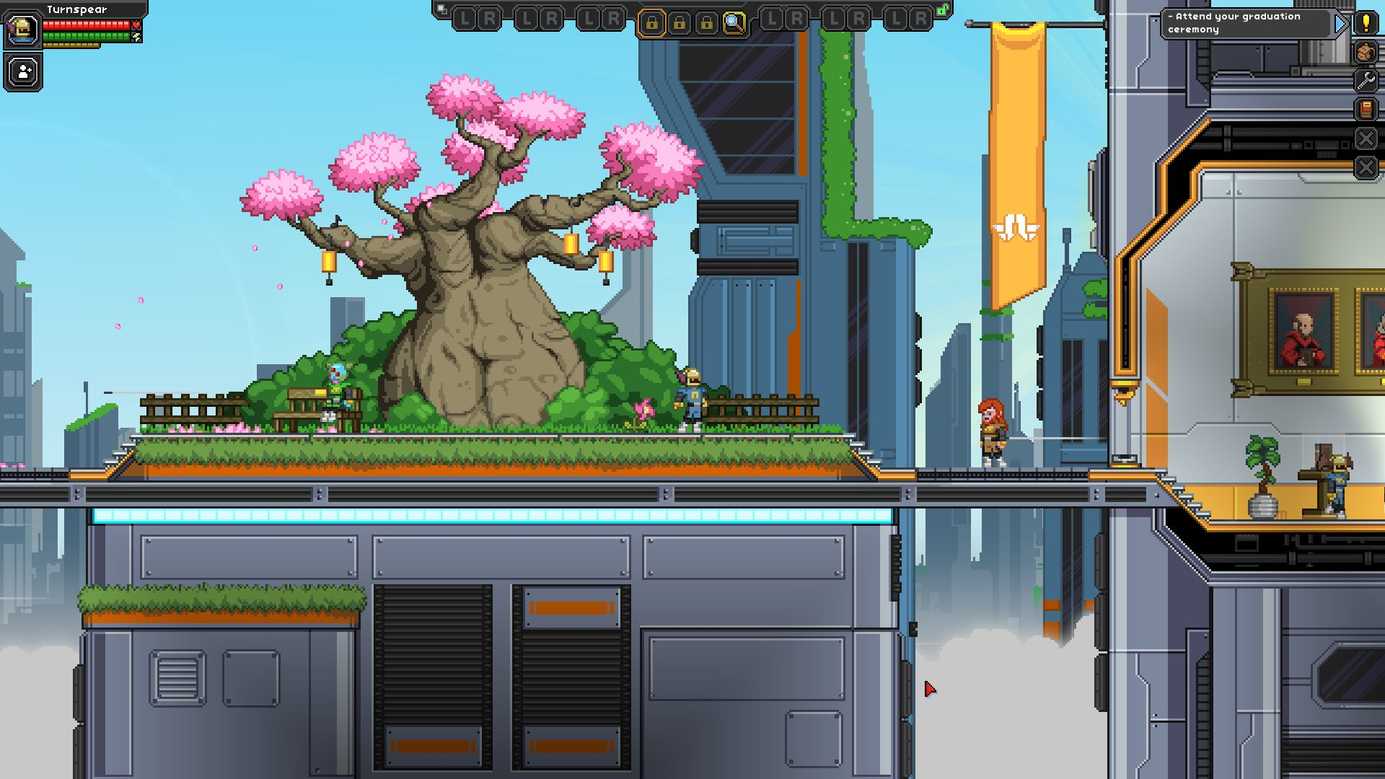 The brand new launch trailer introduces players to the Starbound

Starbound review and gameplay of the game

In Starbound, you take on the role of a character who has just escaped from his home planet, only to crash-land on another one. From there, you will embark on a quest to survive, discover, explore and make your way through the endless universe.

PC Gamer – 84/100
A charming space sandbox that will keep you busy and entertained for hours.
GameSpot – N/A/10
N/A