Create your own space base with integrated systems that claim focused attention.

Indie developers from RocketWerkz created a resource management open-world game that relies heavily on realism and science. The game (they named it Stationeers) is also a space-situated survival craft that rewards those who like maintaining systems. The systems in the game are life support, power supply, and conveyer. However, all of these are not given for default and you need to create them one by one. Start from a simple task like mining the ore. Thanks to the voxel-based sandbox world you can mine freely. The extracted ore can be then smelted into a construction material for a space base. As you make it, you could hit upon the idea of delegating it to the mechanisms. At its core, the game is all about automatization and the support of the machines. Automatization can be achieved by utilizing programmable computers. The multiplayer feature allows for you and your friends to co-op on construction which is always a good idea. The main drawback of Stationeers is in the interface. So, be ready to perform tedious and sometimes unnecessary repetitive actions all the time. 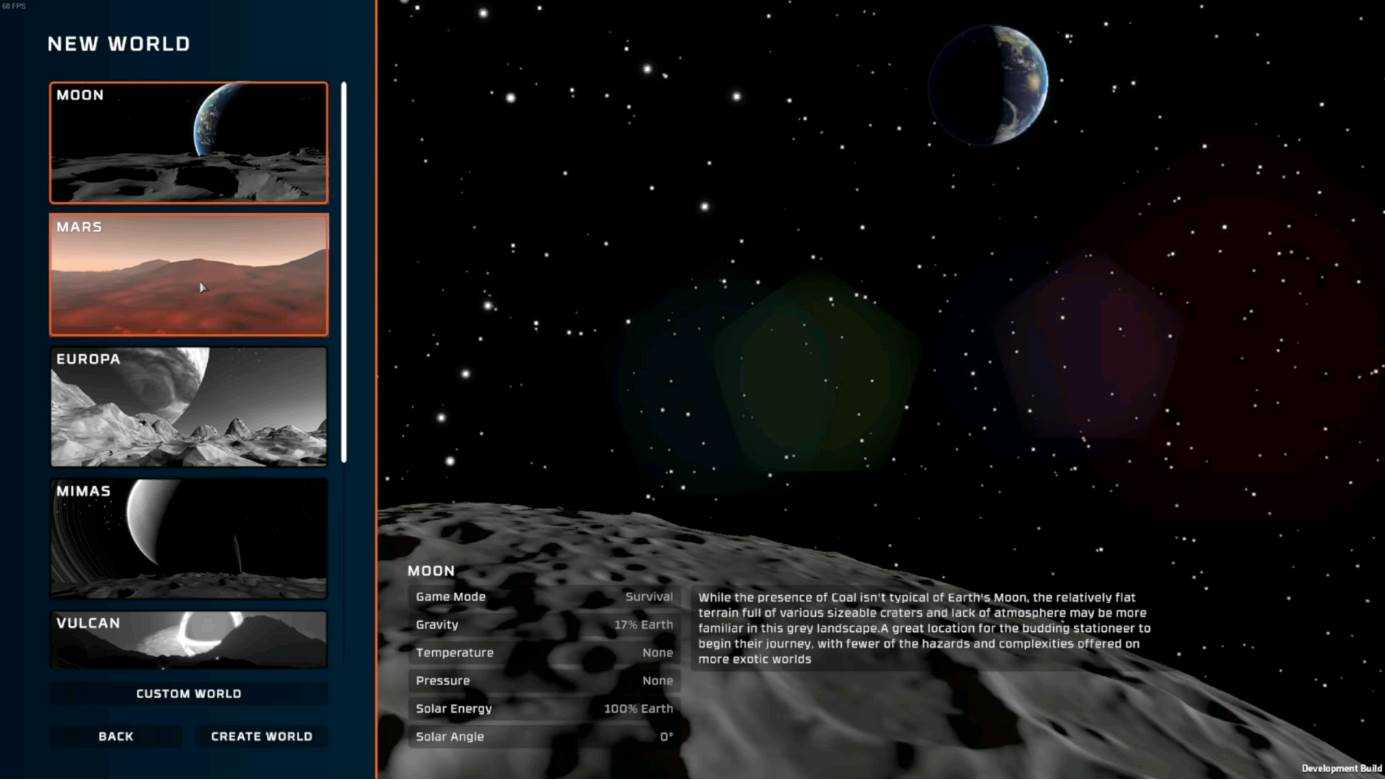 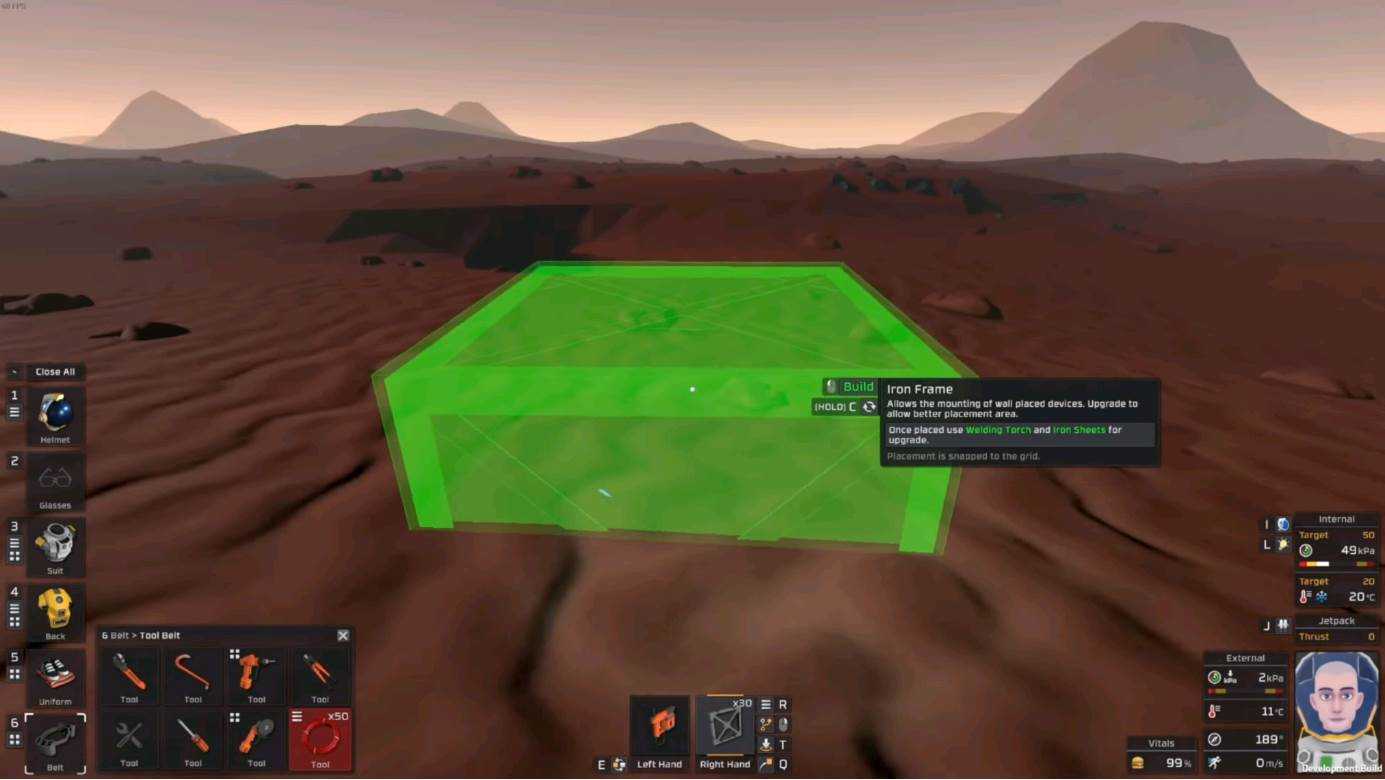 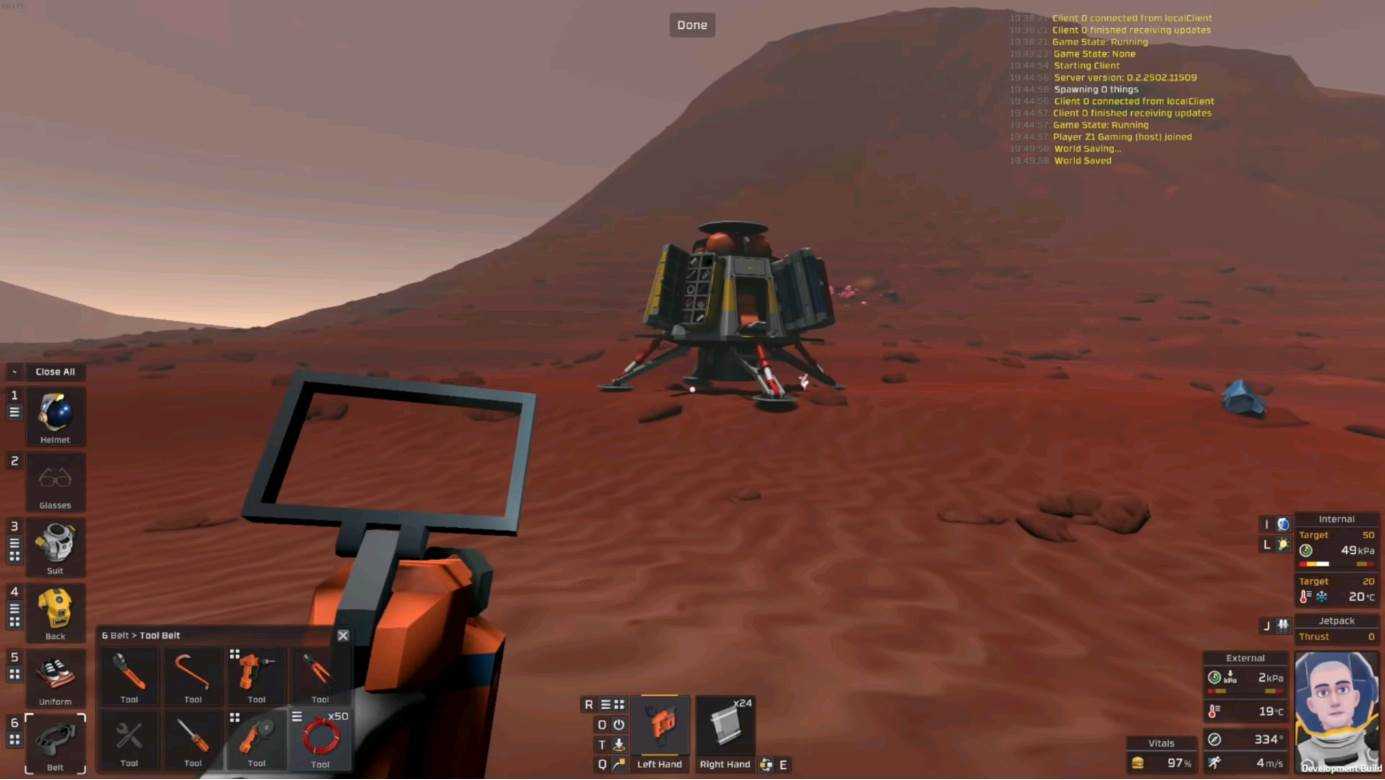 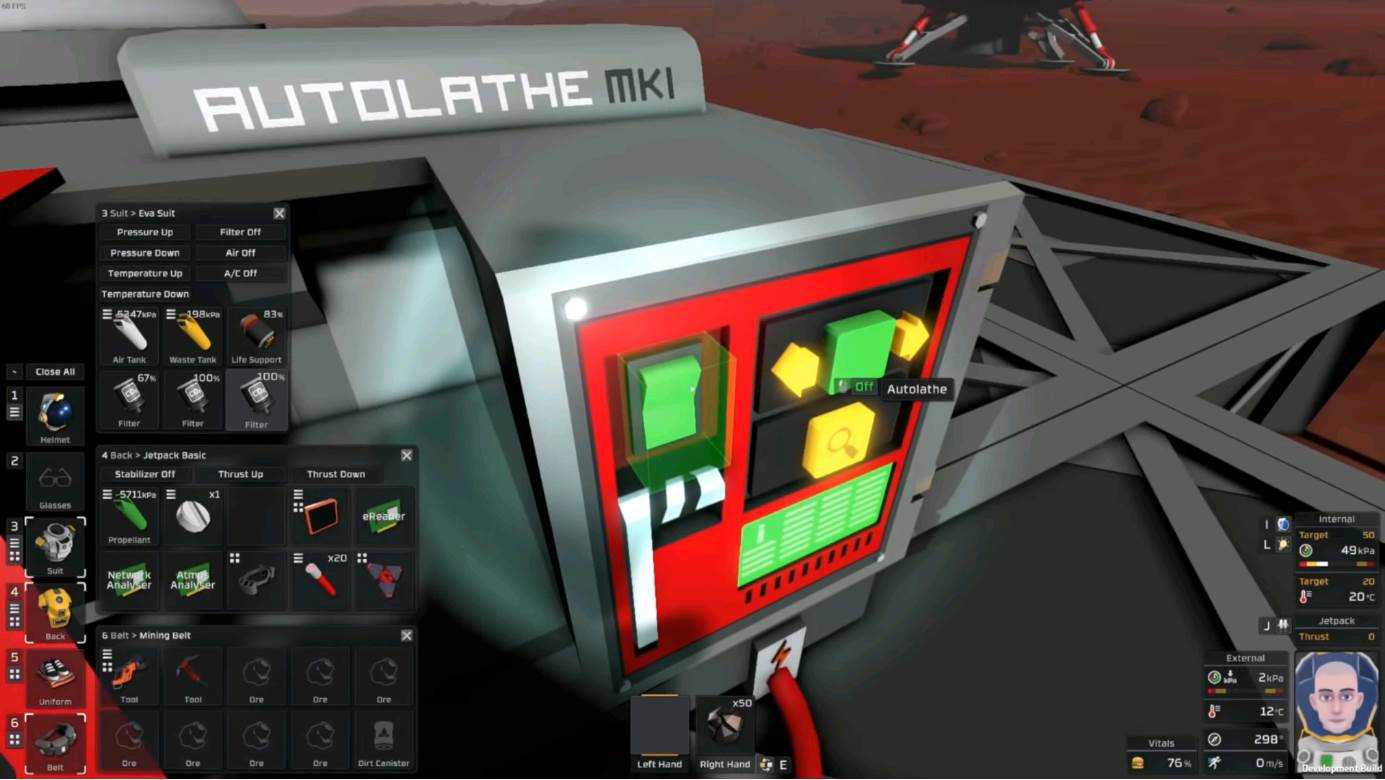 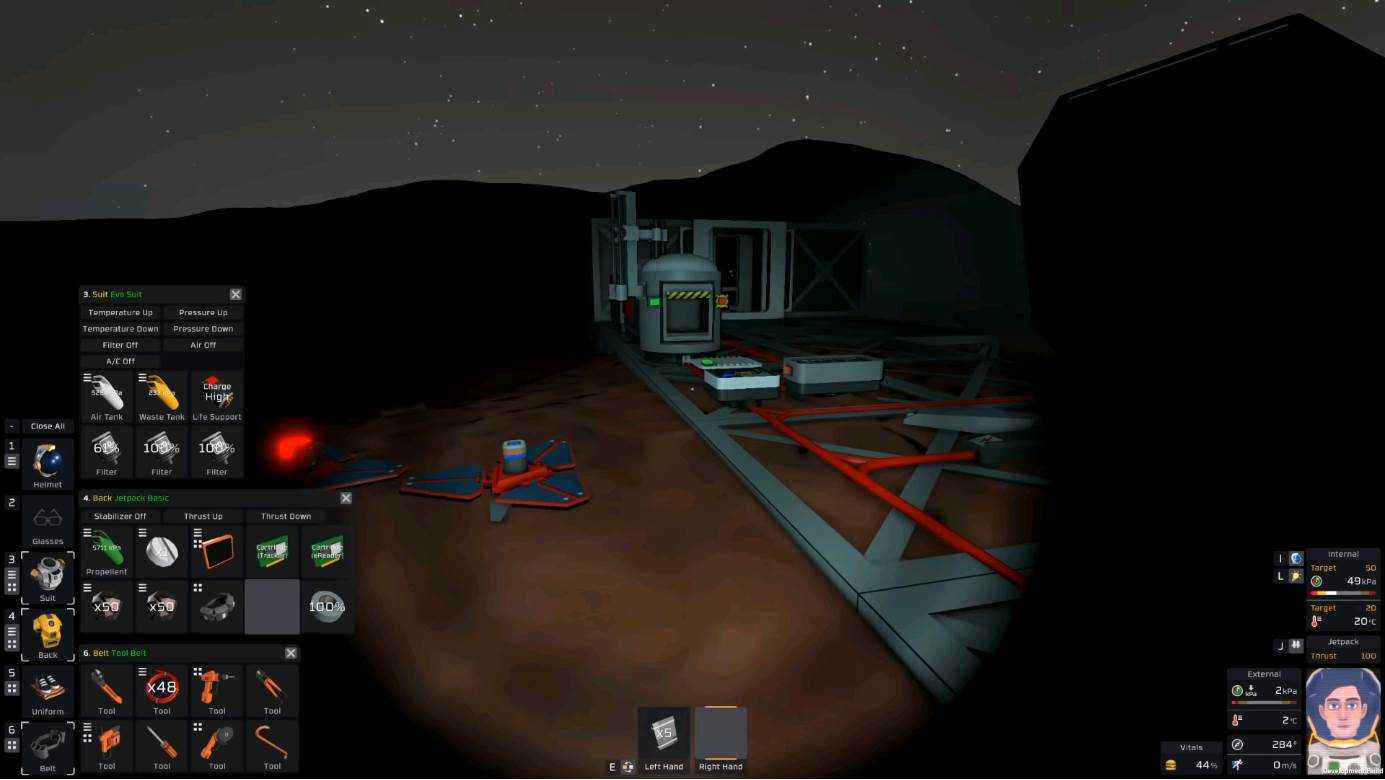 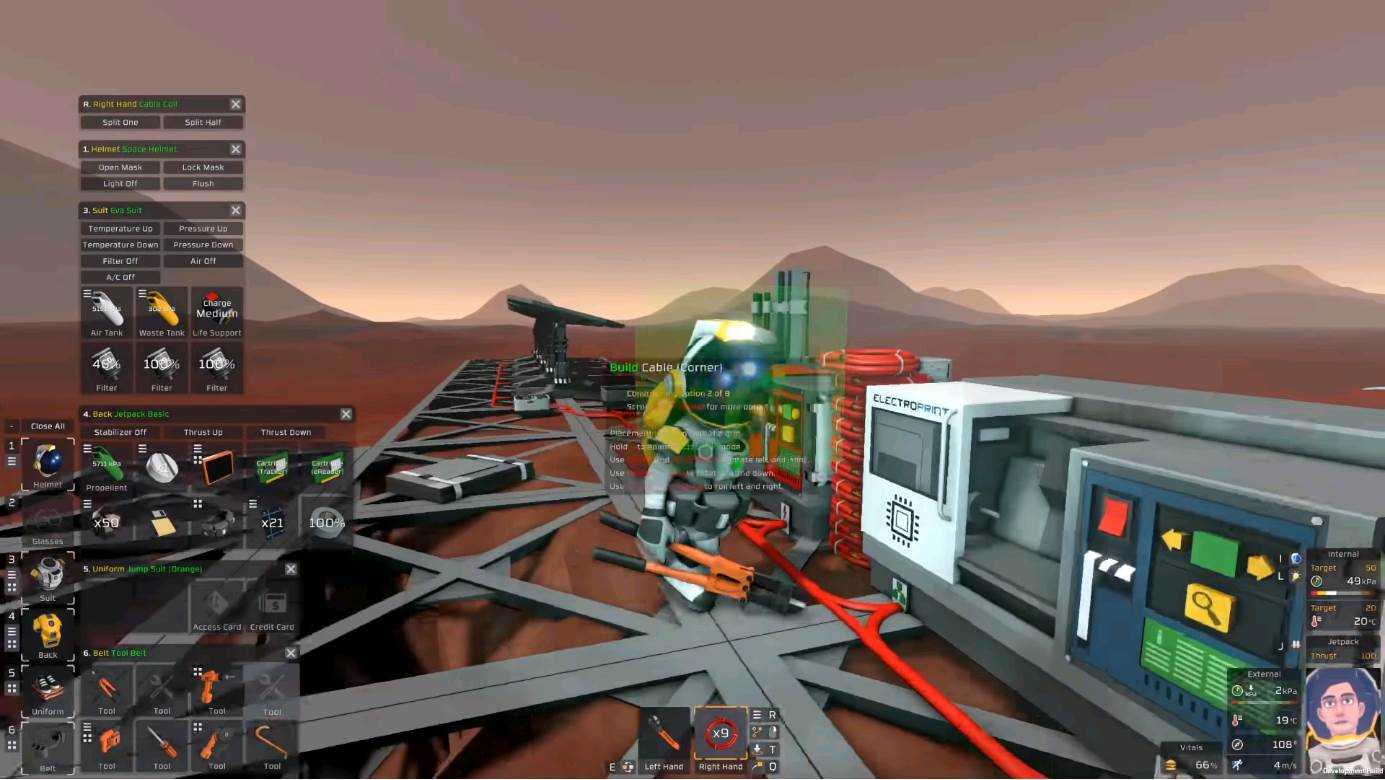 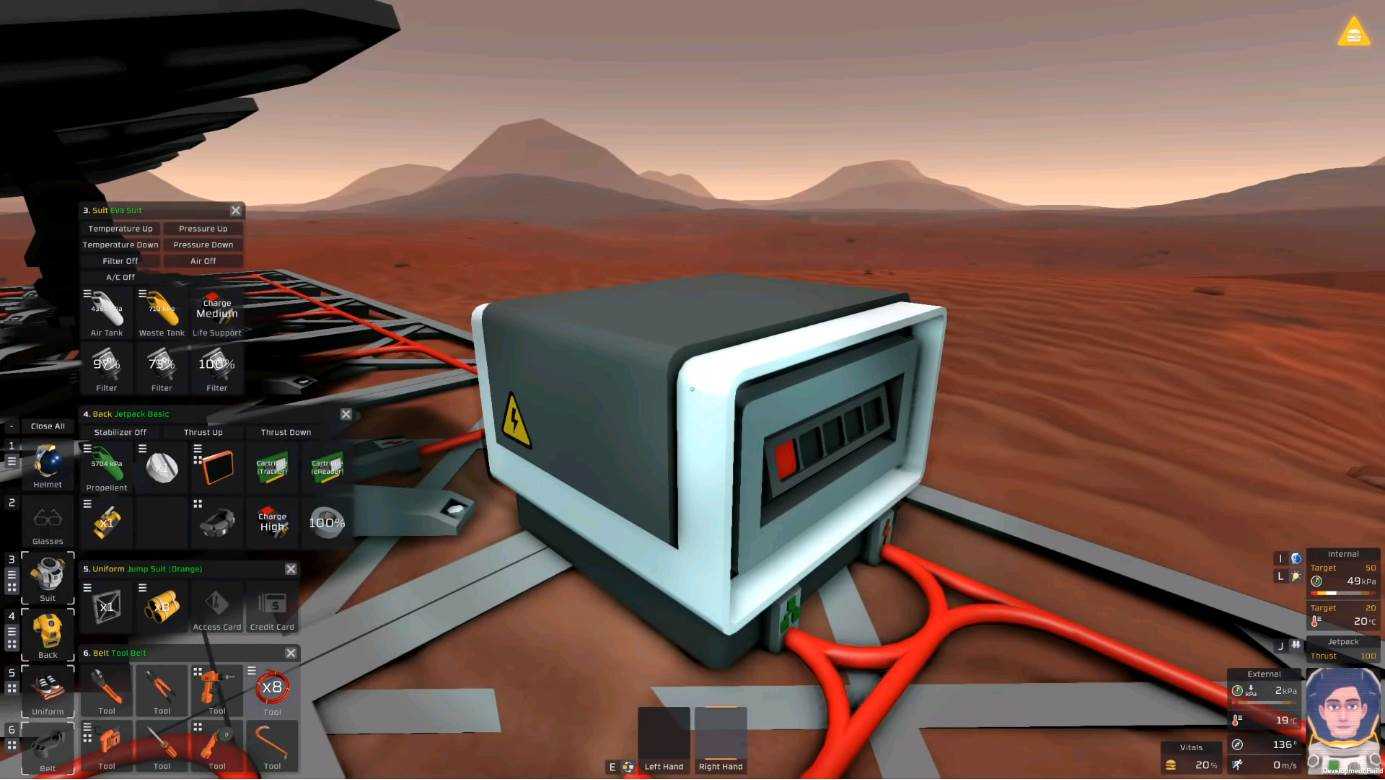 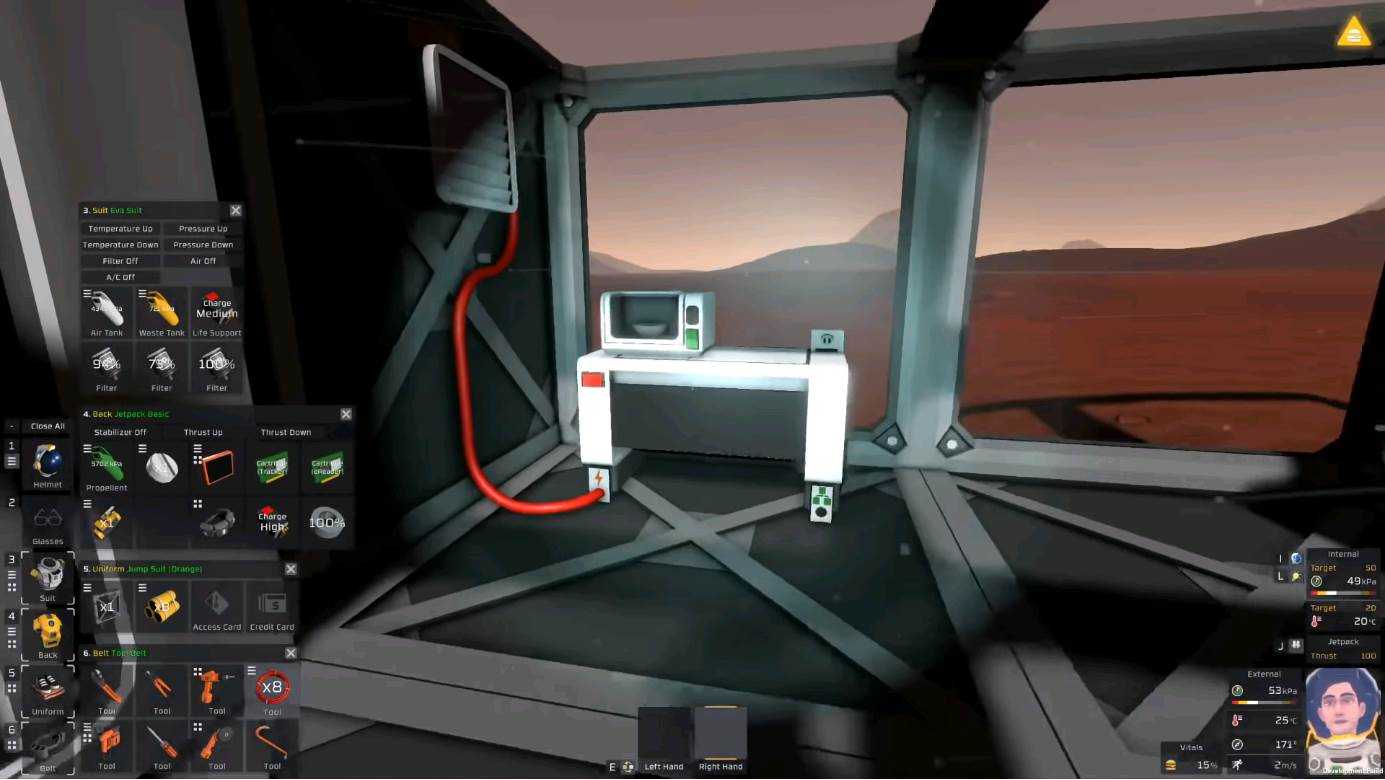 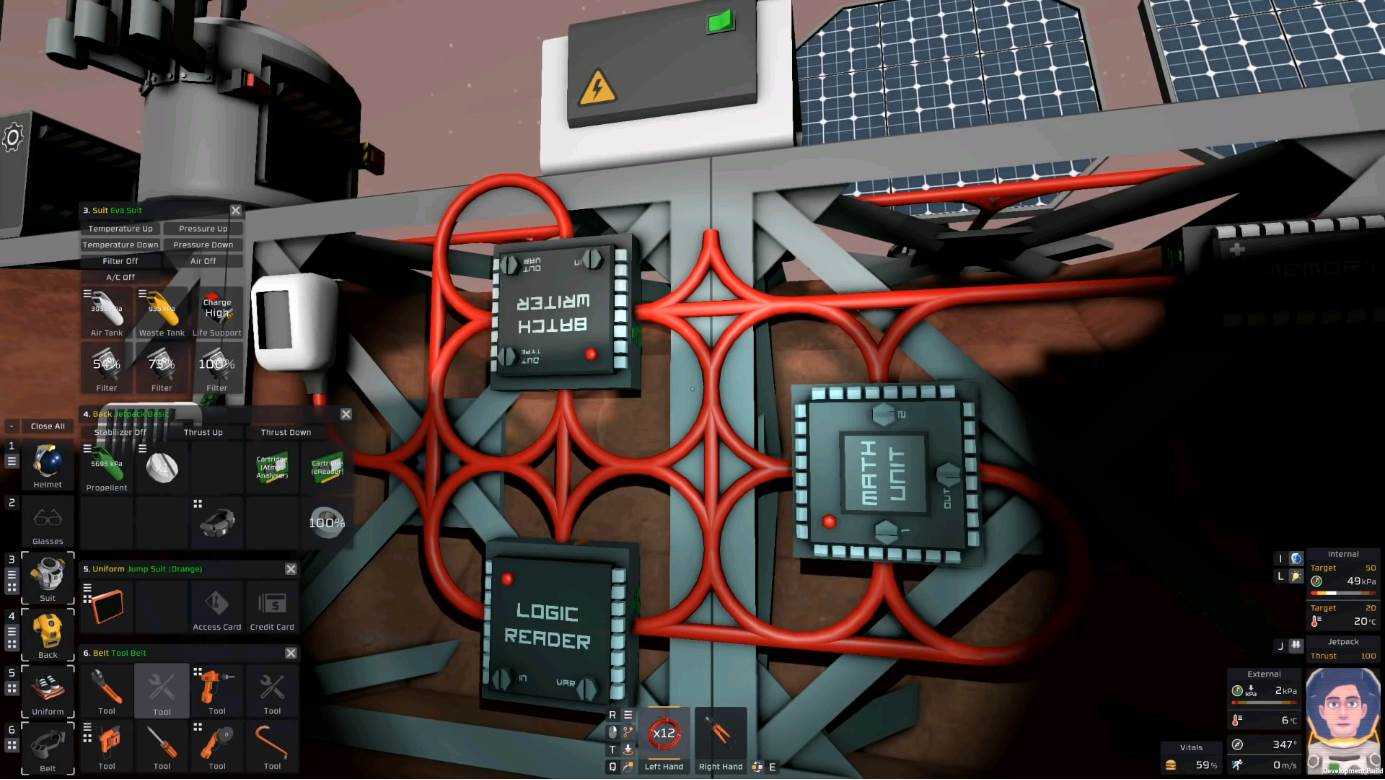 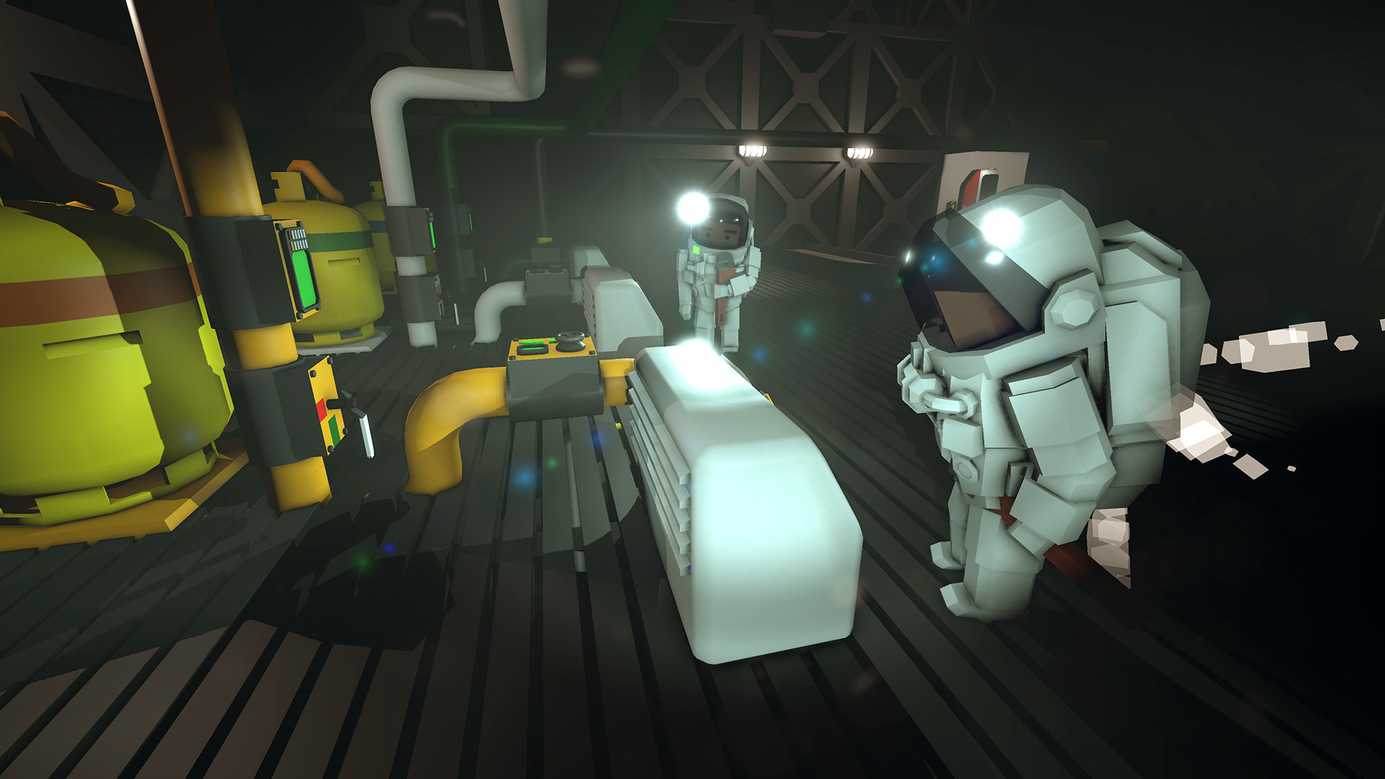 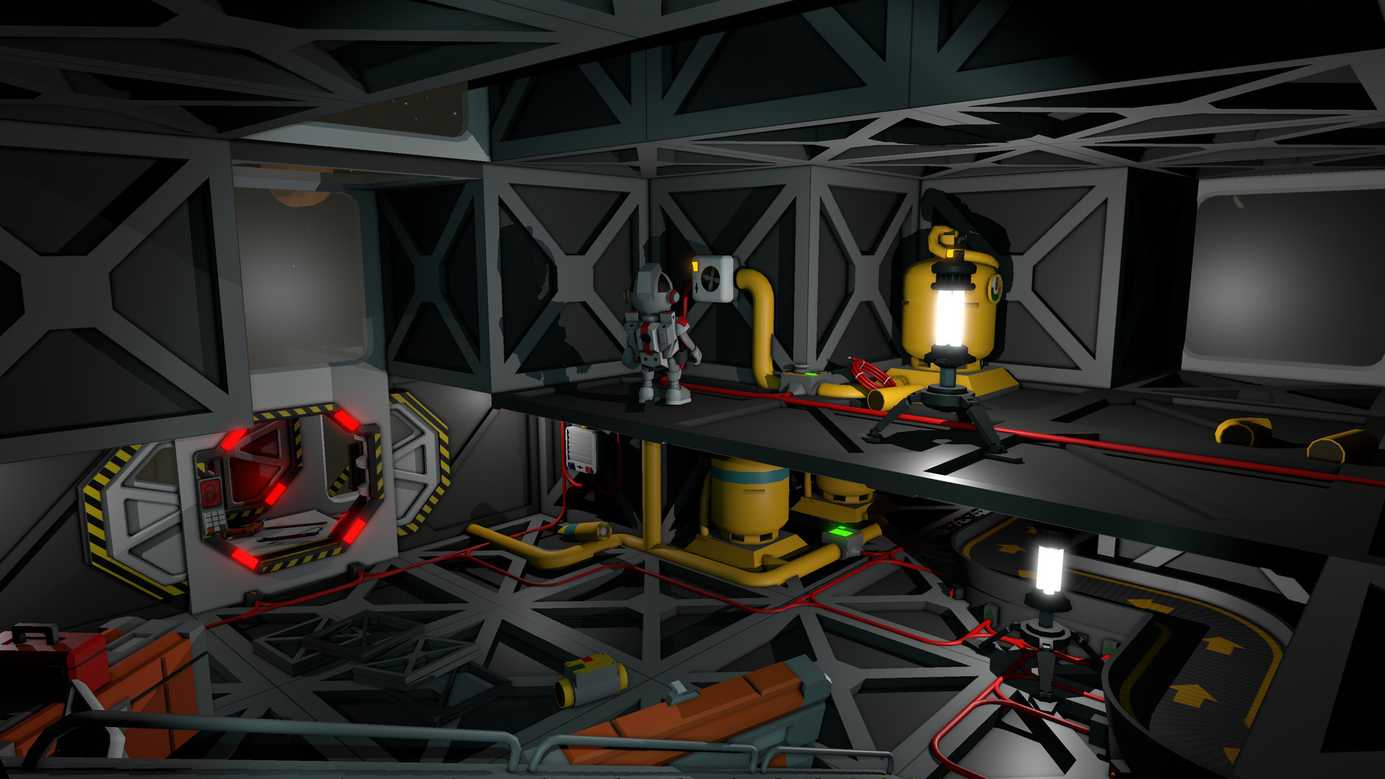 The brand new launch trailer introduces players to the Stationeers

Stationeers review and gameplay of the game

Stationeers is a simulator in which players build their own space station, and then control its complex systems to survive in the harsh conditions of space. Players must maintain agriculture, energy, medical bay, atmosphere and gravity if they want to survive. Scientifically based atmospherics leads to a complex coordination of pressure, gas mixtures, temperature and gorenje. While damage to the structural integrity can lead to the fact that the rooms on board your station will lose gravity. If a player gets injured, he may have to undergo surgery performed by the players; if they get sick, they will have to find a way to cure their illness, and other medical ailments may occur. To thrive, players must build factories and manage equipment, including computers and conveyors, to collect and process resources.