Become the best driver on any official racing circuits using and move on to more complex games from the same developer.

Stock Car Extreme is a sim racing developed by famous Reiza Studios. Developers from Reiza know their stuff as they have already released several well-known driving sims like two installments of Automobilista and Copa Petrobras de Marcas. Developers enjoyed contributions from official racing teams and collaborate with professional drivers such as Rubens Barrichello to name a few. This surely adds credibility to this game. As for other merits, it has a wide variety of racing series (for instance, V8 and F1) and disciplines. It runs surprisingly well even on low-end PCs thanks to light system requirements. After spending much time behind the wheel, you'll notice a smooth day-night cycle which contributes to the overall immersive experience. Stock Car Extreme is a good alternative to other pricey games from this developer and will give you tons of hours of addictive gameplay for sure. 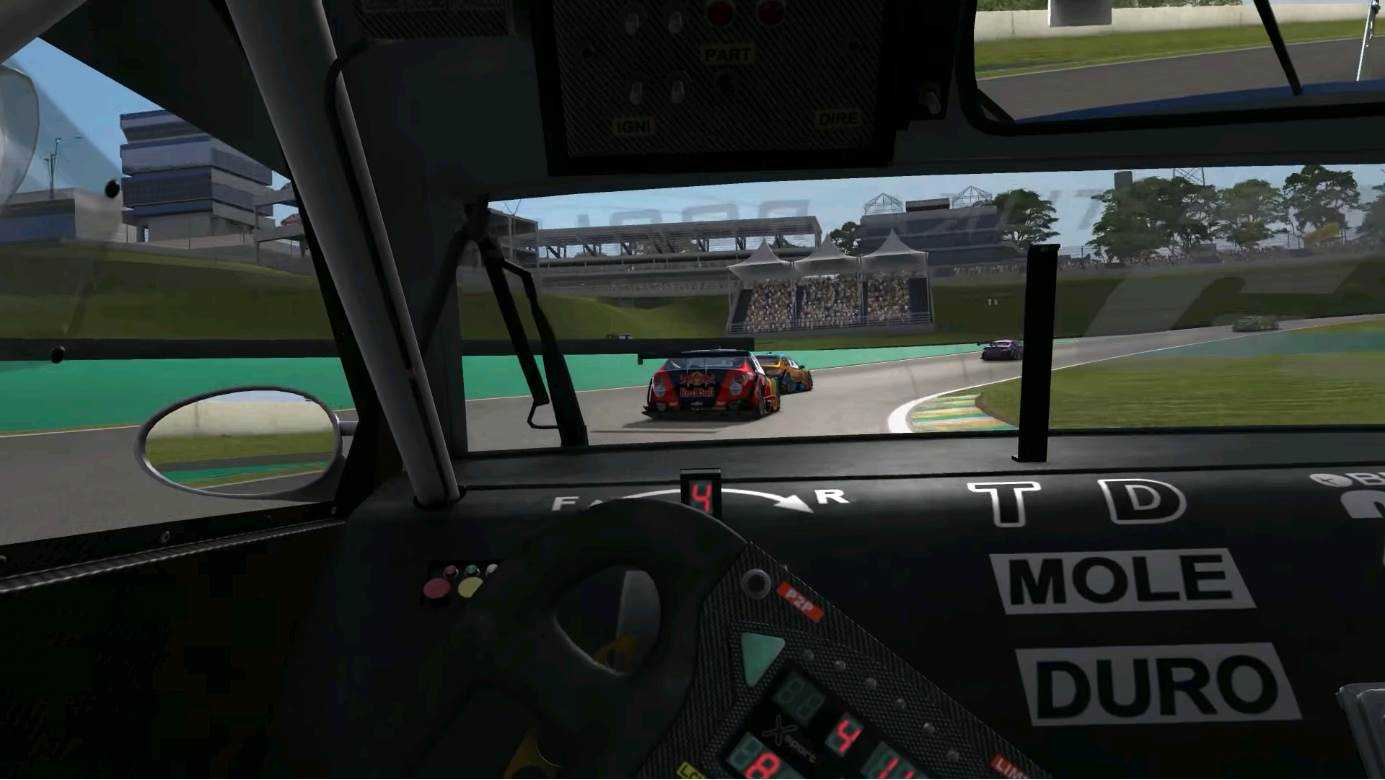 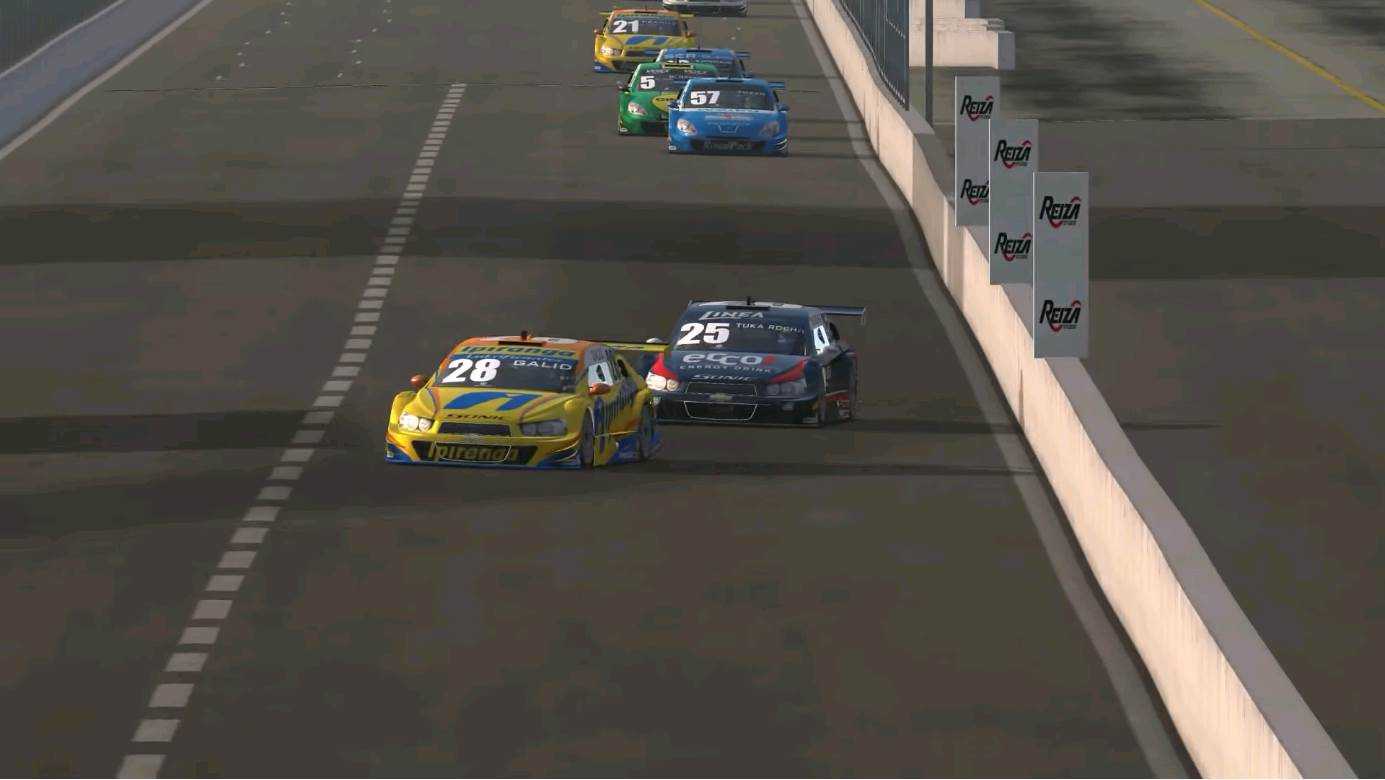 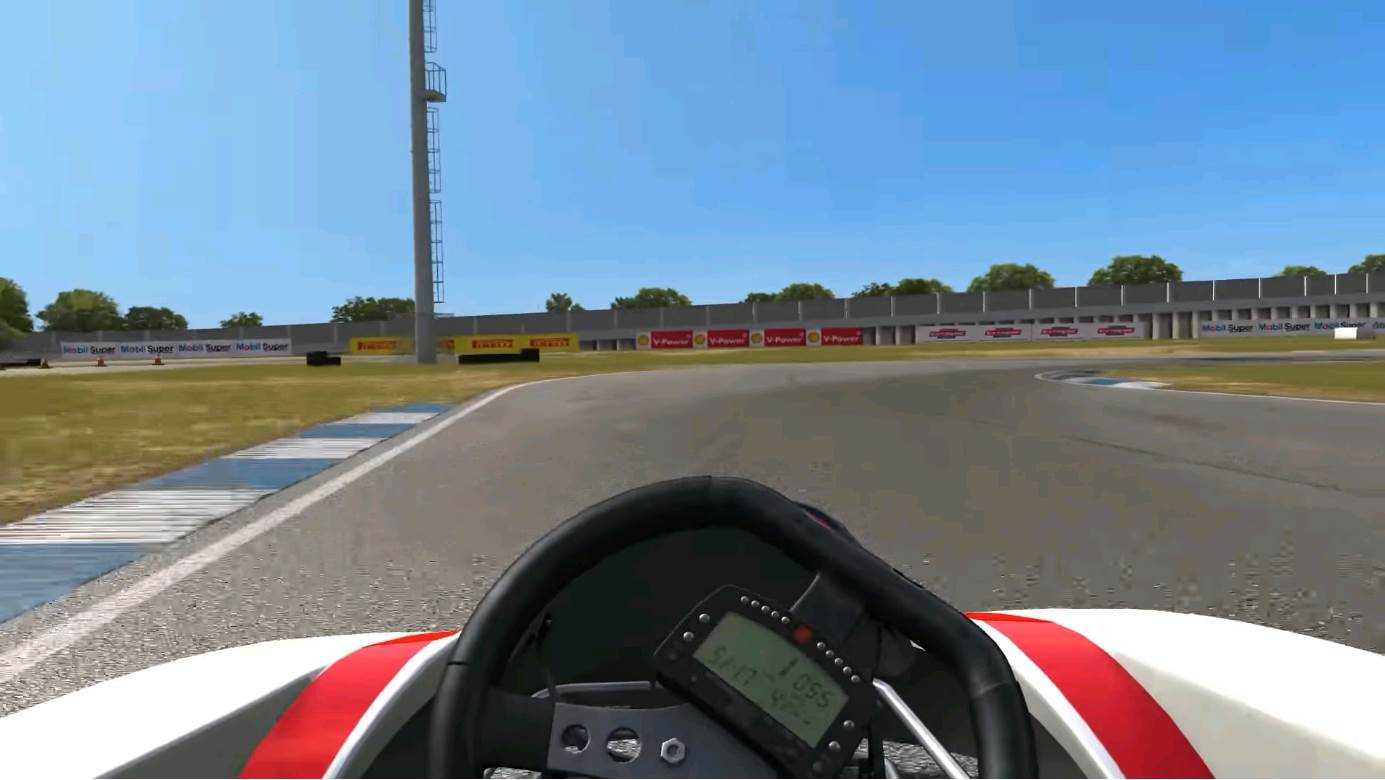 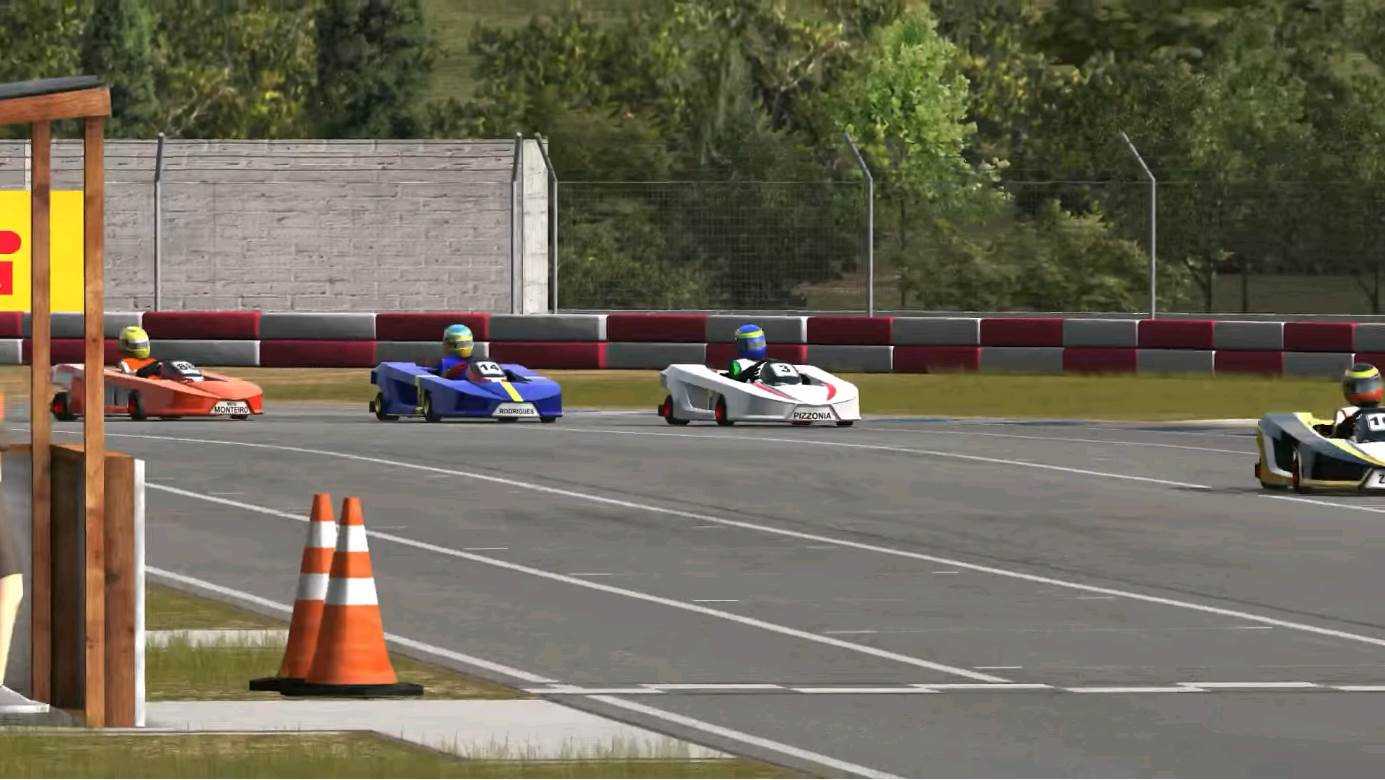 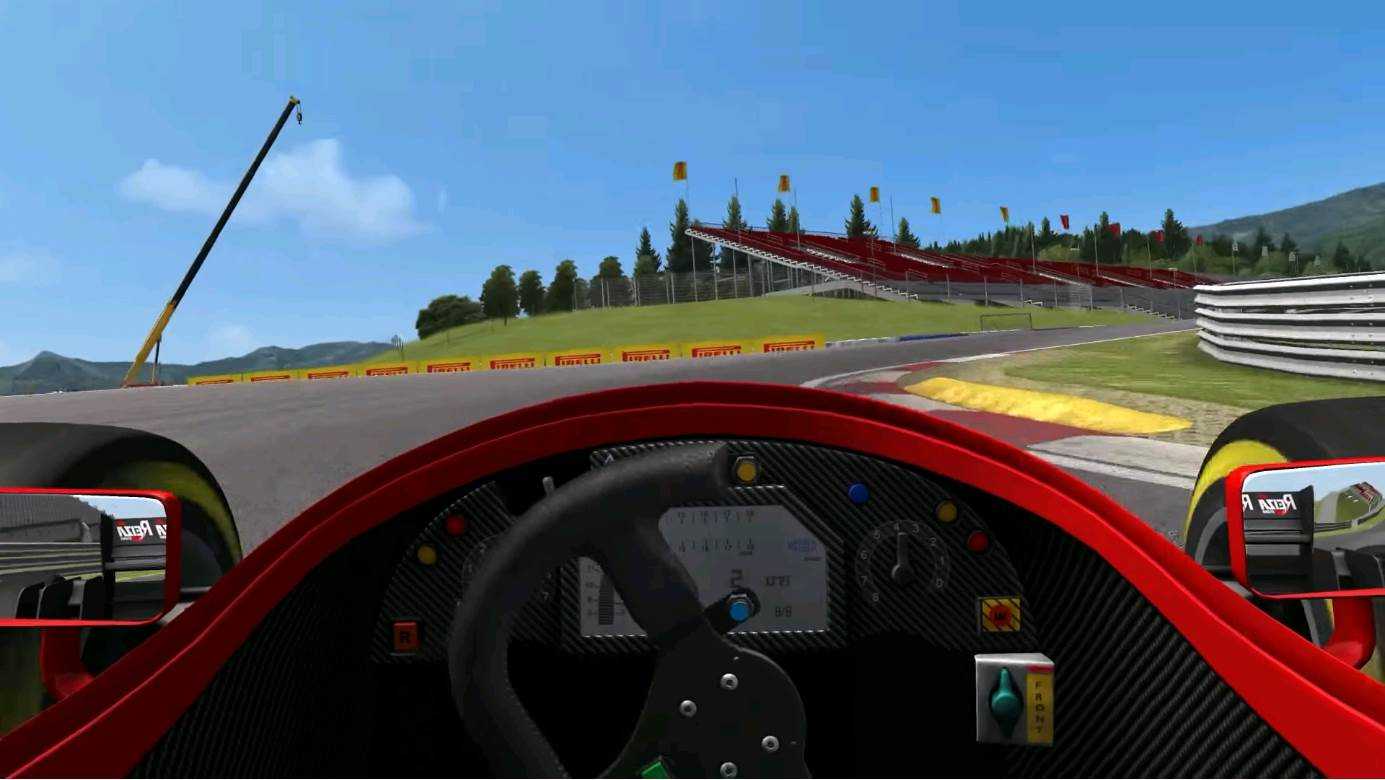 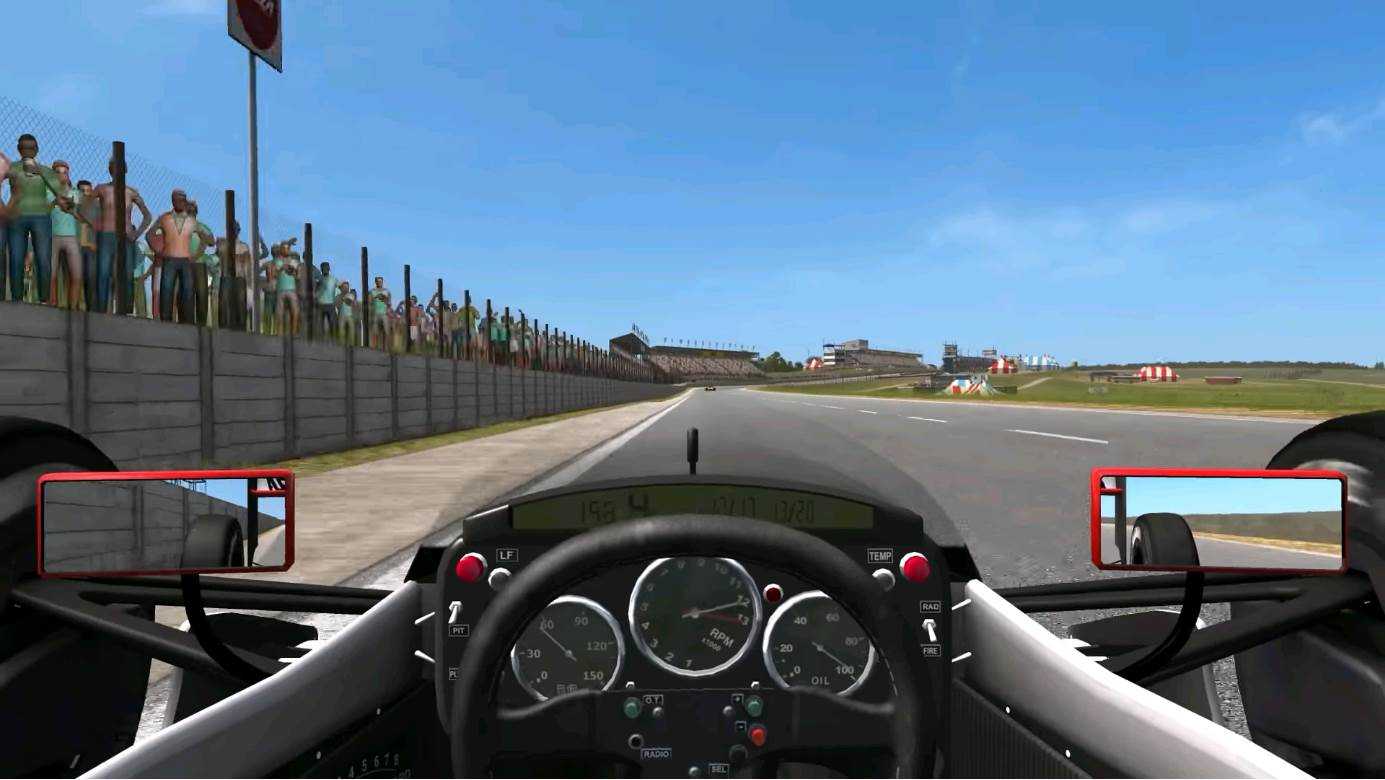 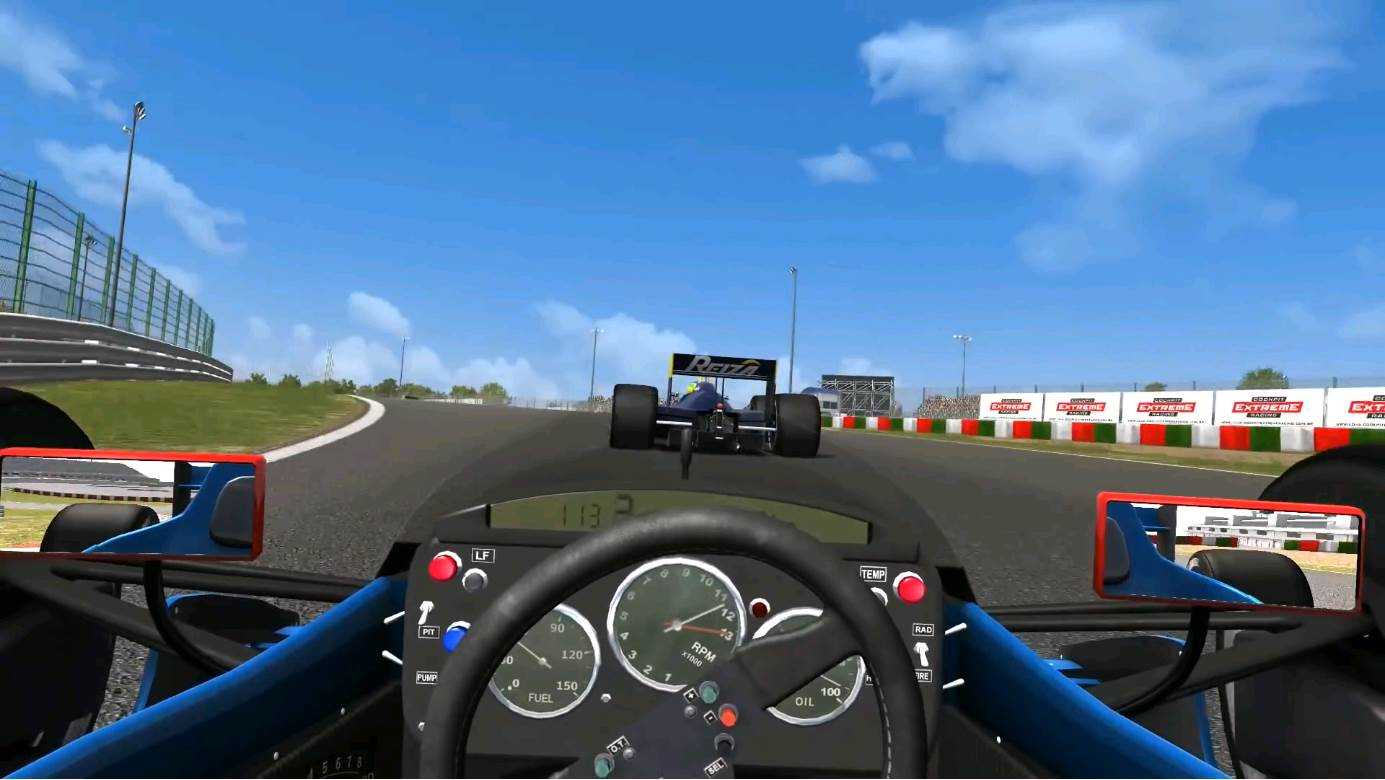 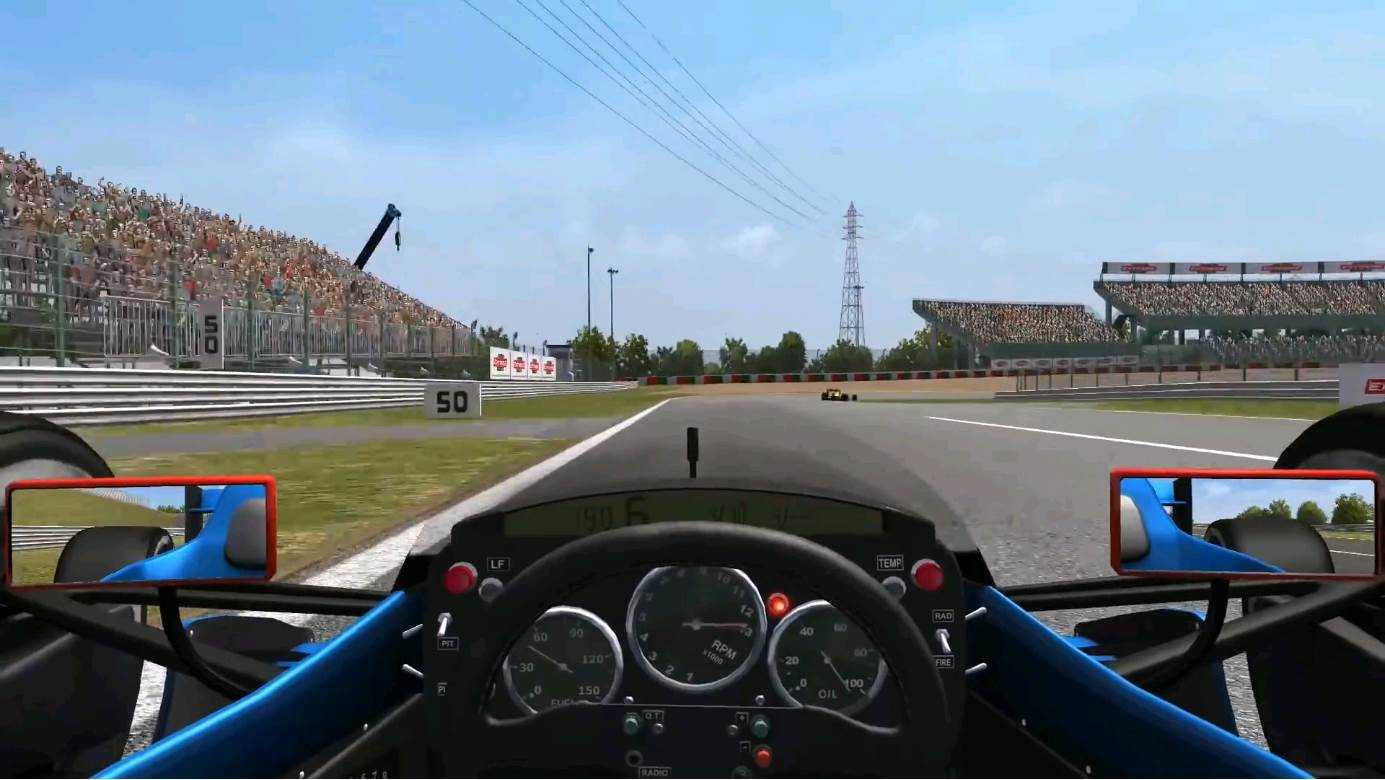 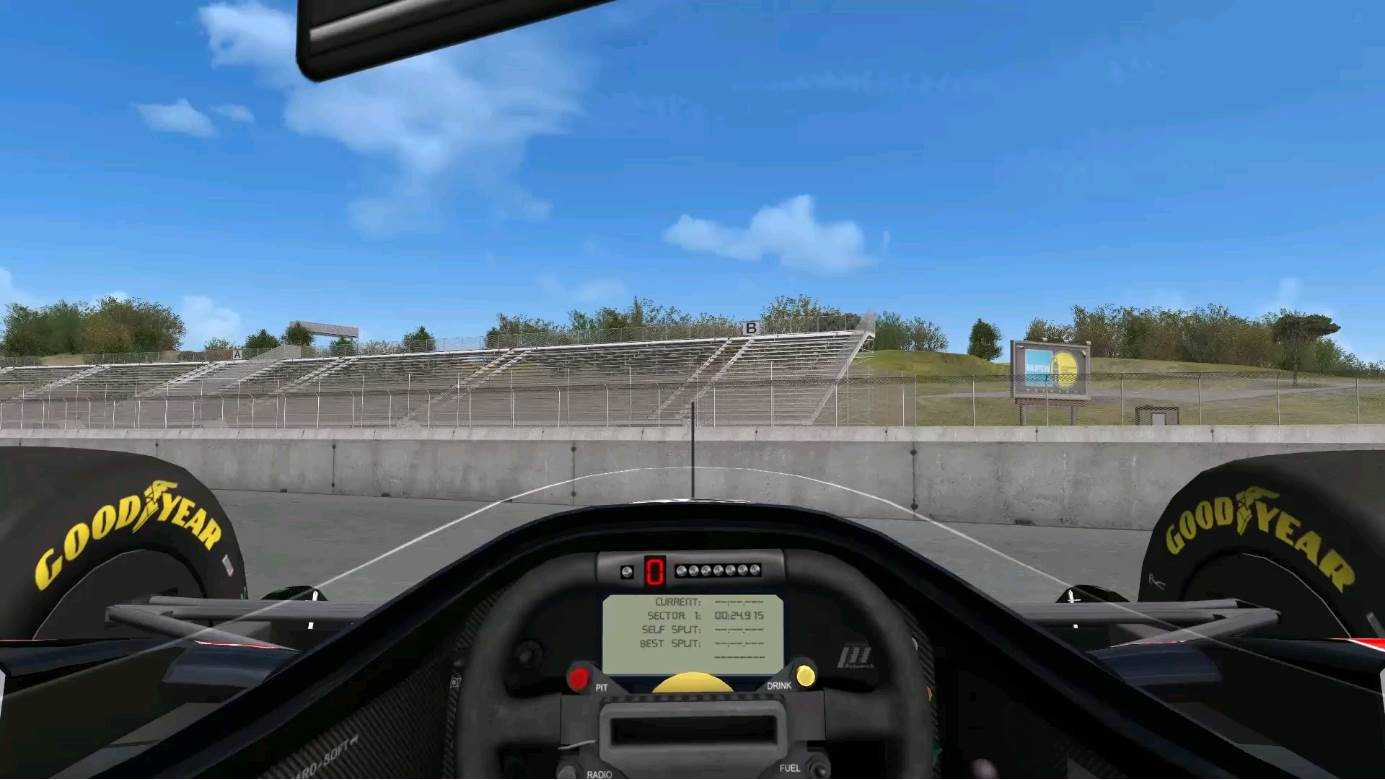 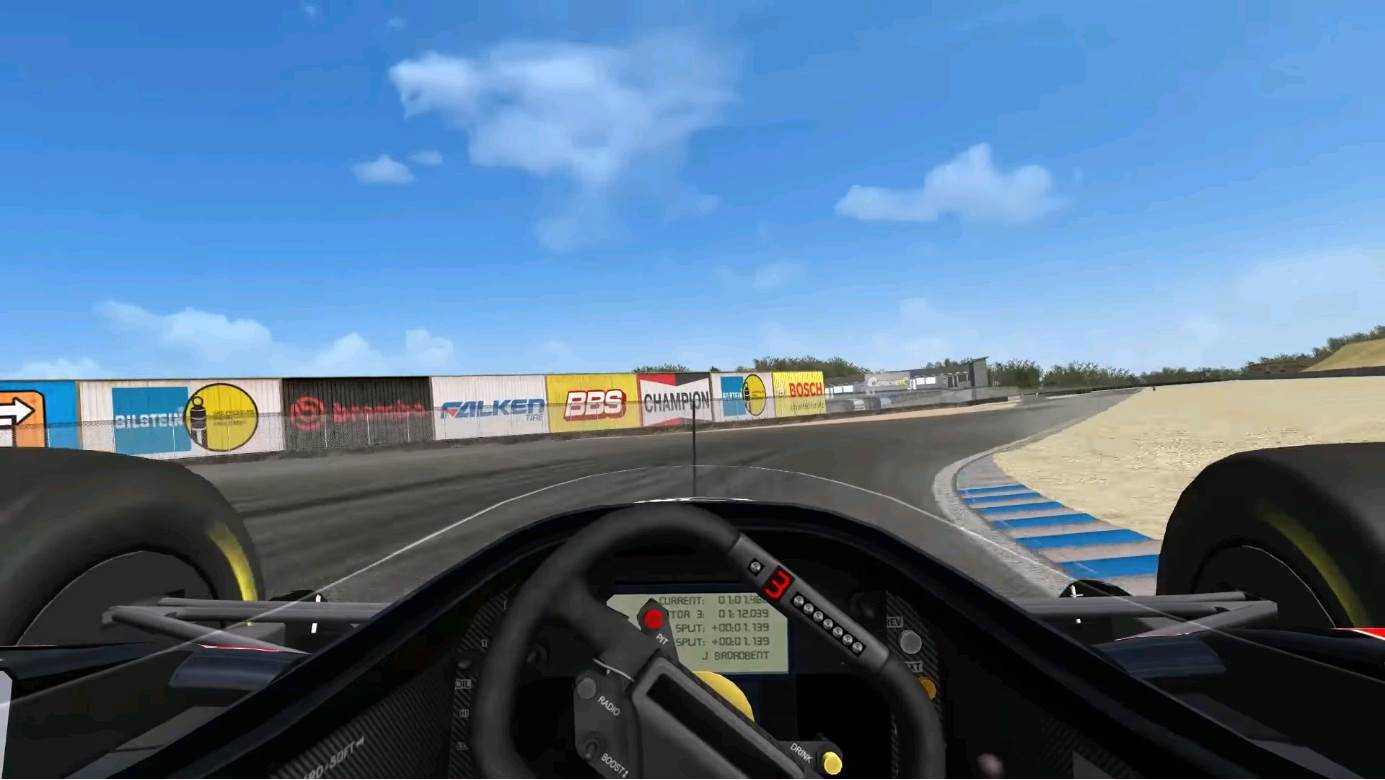 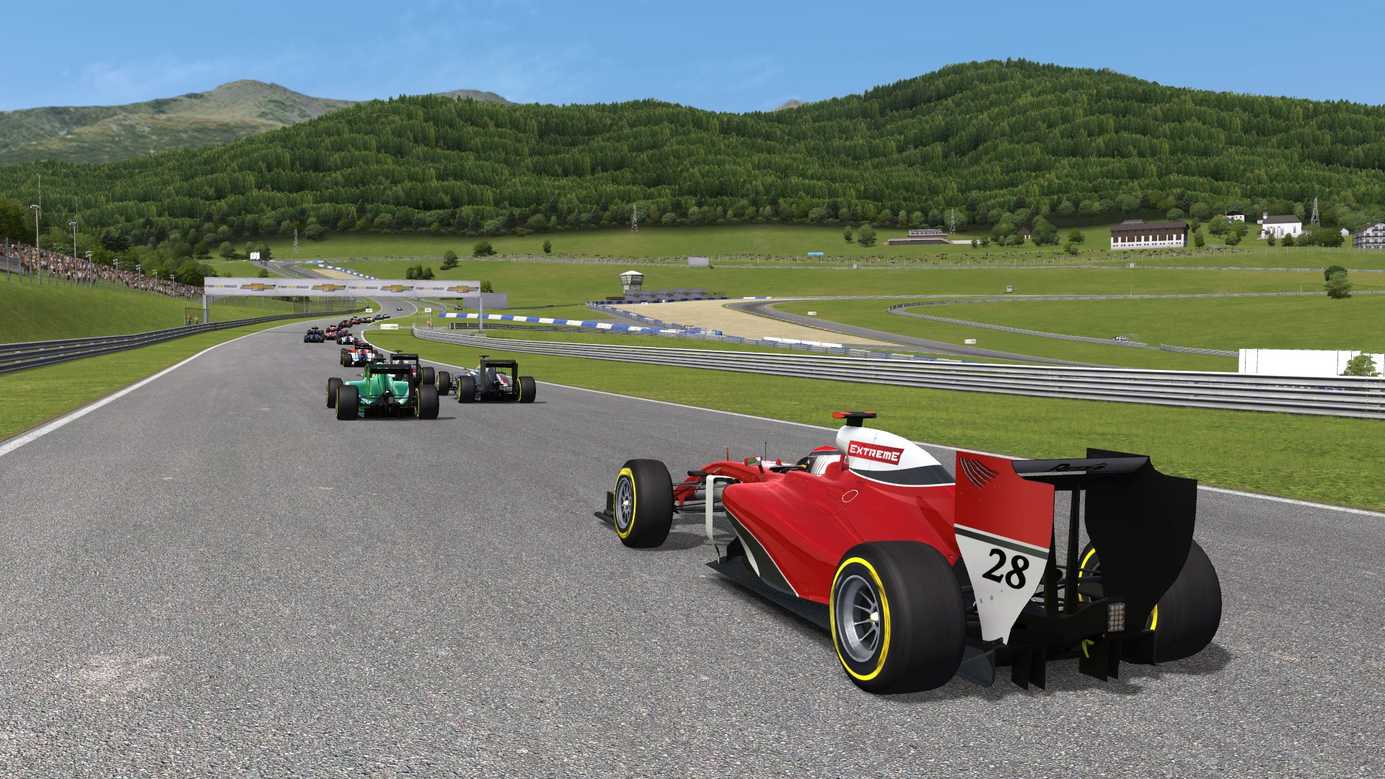 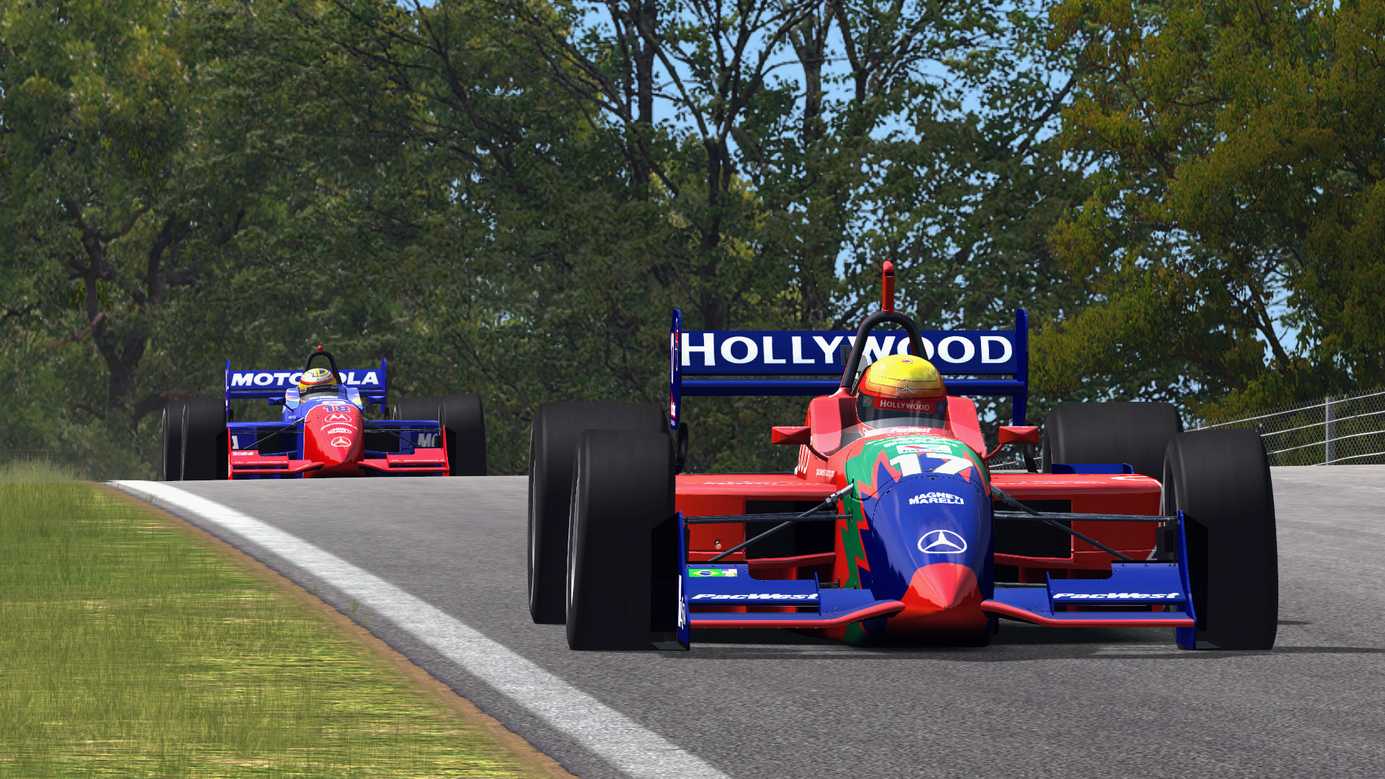 Stock Car Extreme review and gameplay of the game