Join the game or play solo with bots to get a unique FPS-like experience in a sports environment.

Developers from Supra Games claimed they've created a new genre — FPSG. This stands for First-Person Sports Game and is implemented in one of their games called Supraball. At its core, this is a soccer simulator with a twist. Unlike other popular soccer games such as FIFA or PES, this game doesn't allow switching between characters. Instead, you choose one of the predefined classes (midfielder, striker, defender, and goalkeeper) and enter the field full of other players. All of them are real people operating their characters. Another difference is in the mechanics. You don't kick the ball but rather shoot it. That's right, if you want to pass the ball to a teammate or send it right to the goalposts, you receive the ball from afar and shoot it in the desired direction. The controls and movement are easy to grasp, but it's hard to master. So, be ready to spend a certain amount of time practicing in a tutorial section. Recently, developers shut down all official Supraball servers. While it's unclear whether they will restart them or offer hosting on dedicated servers, you can still play with bots which isn't that exciting. 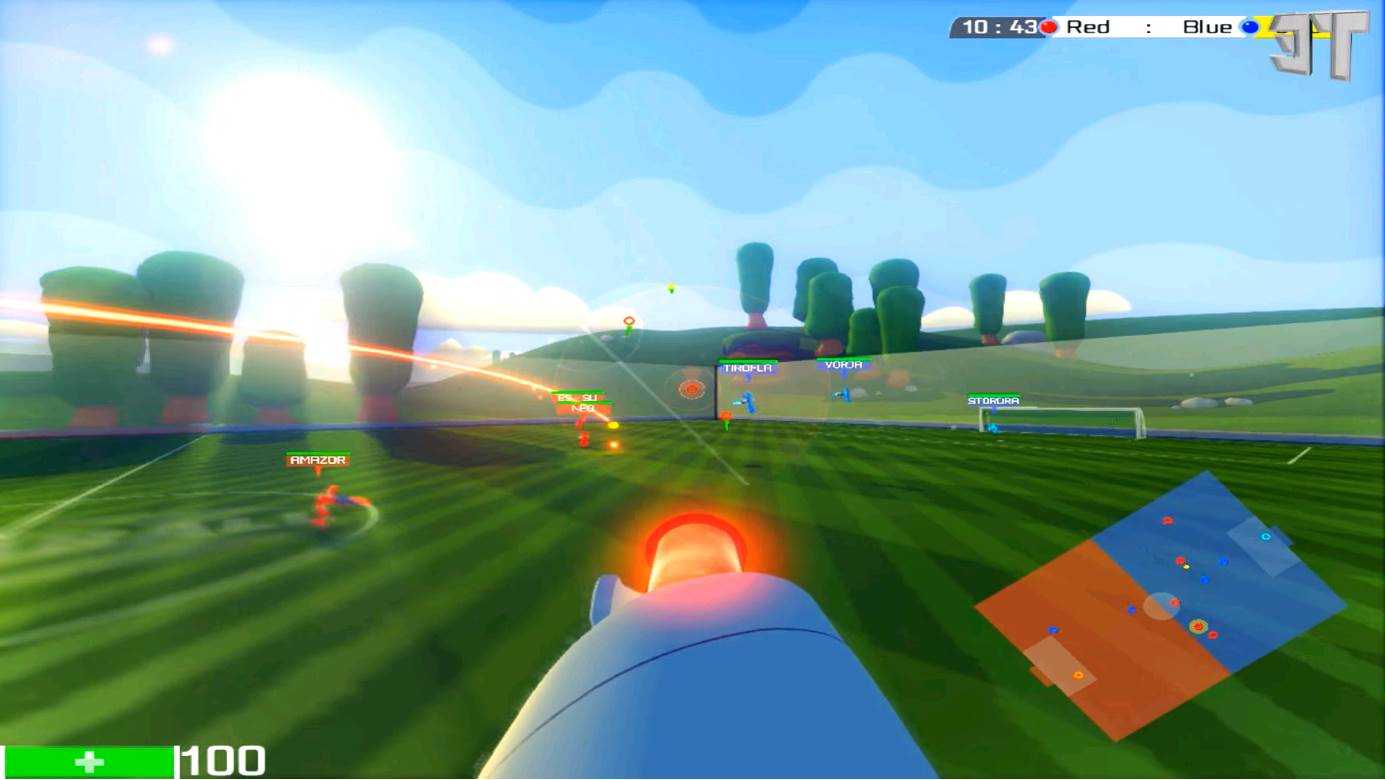 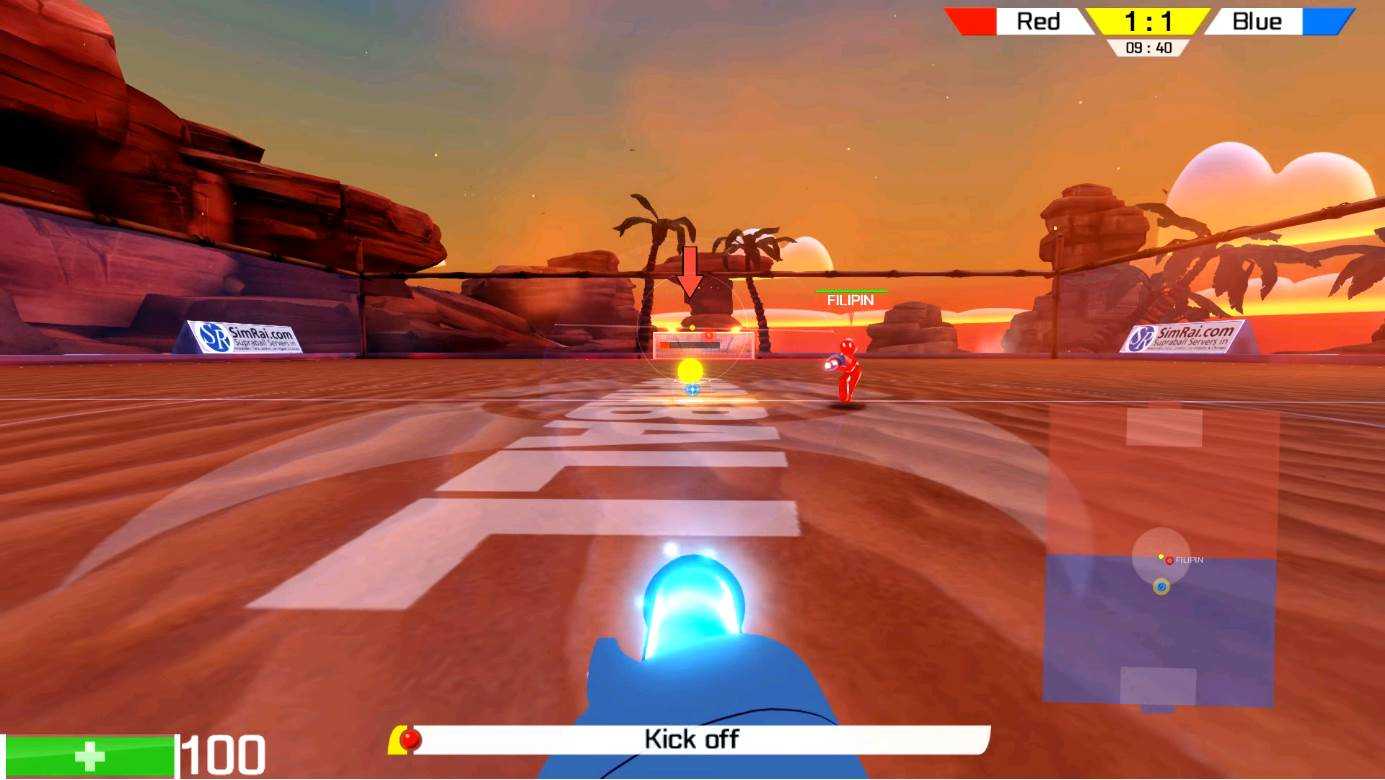 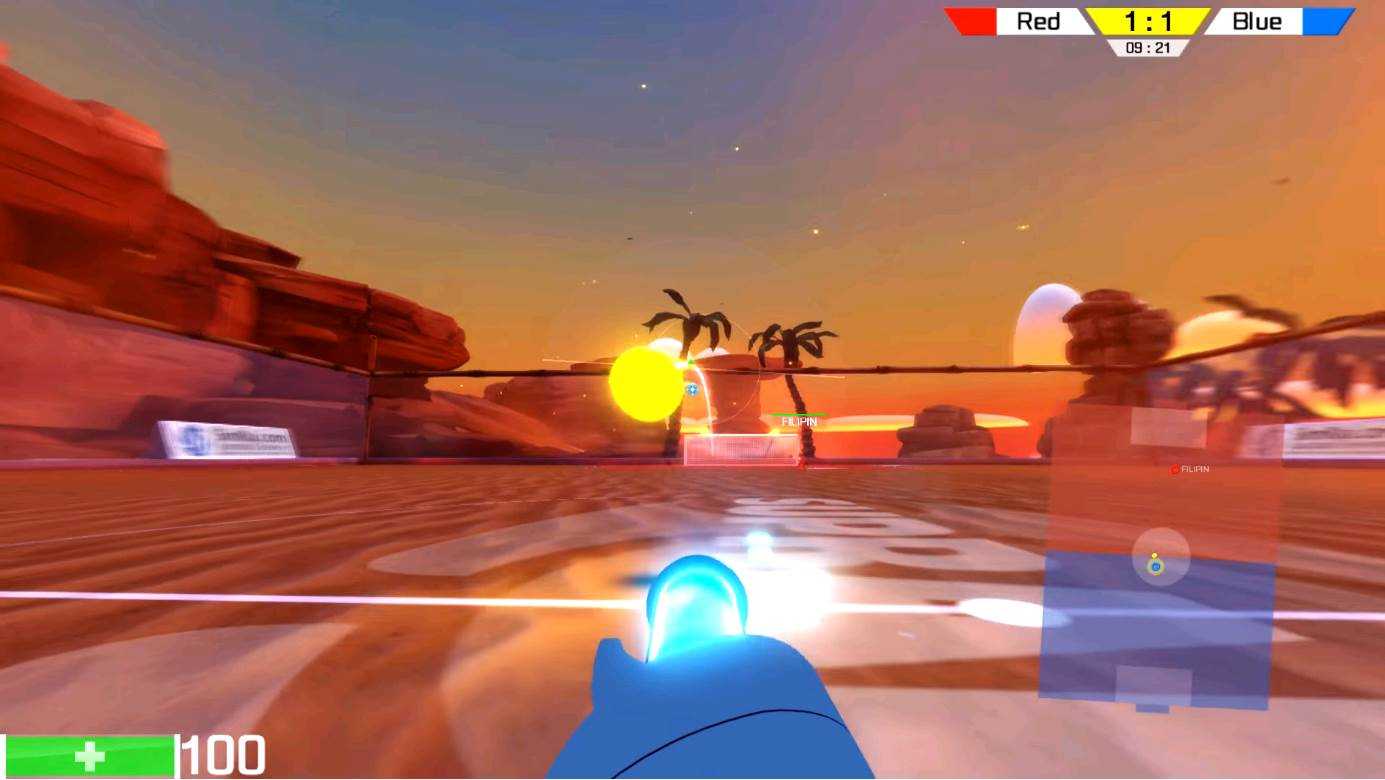 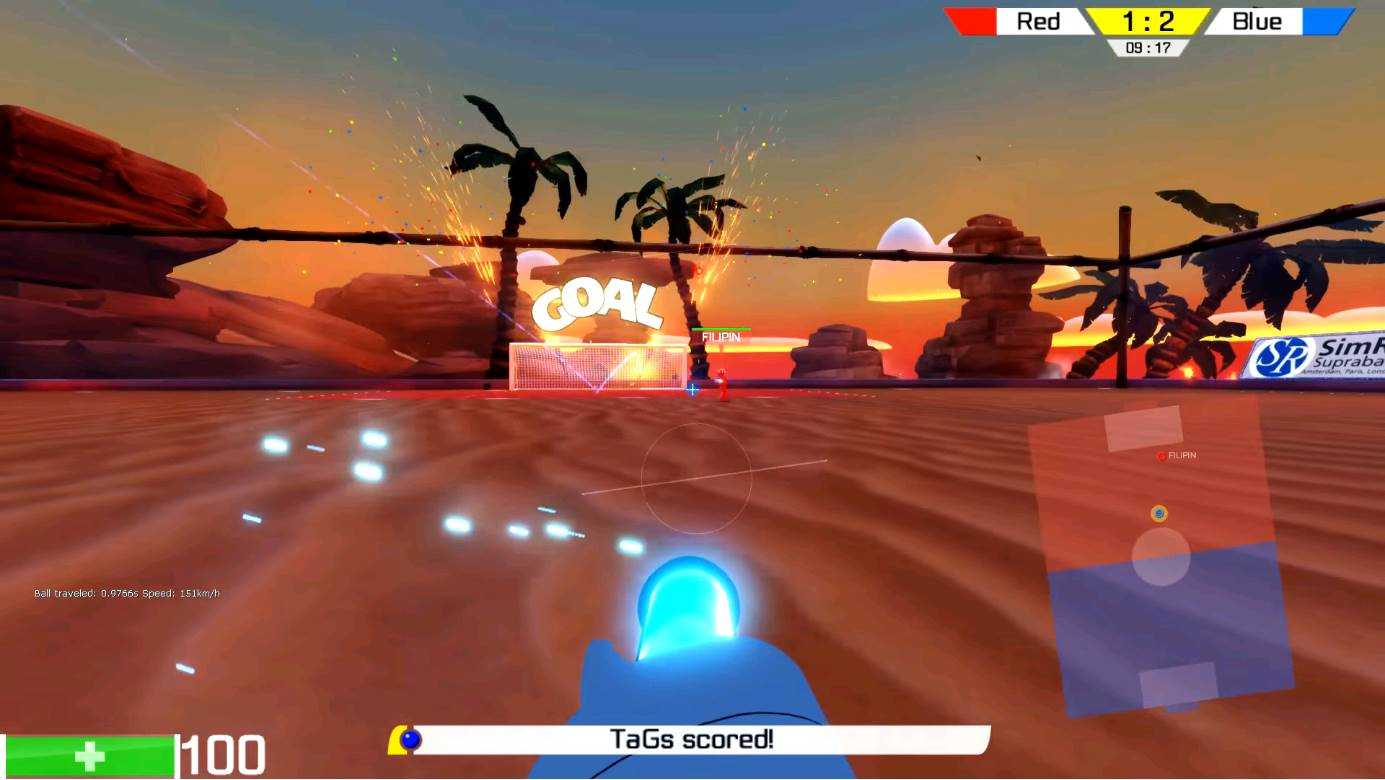 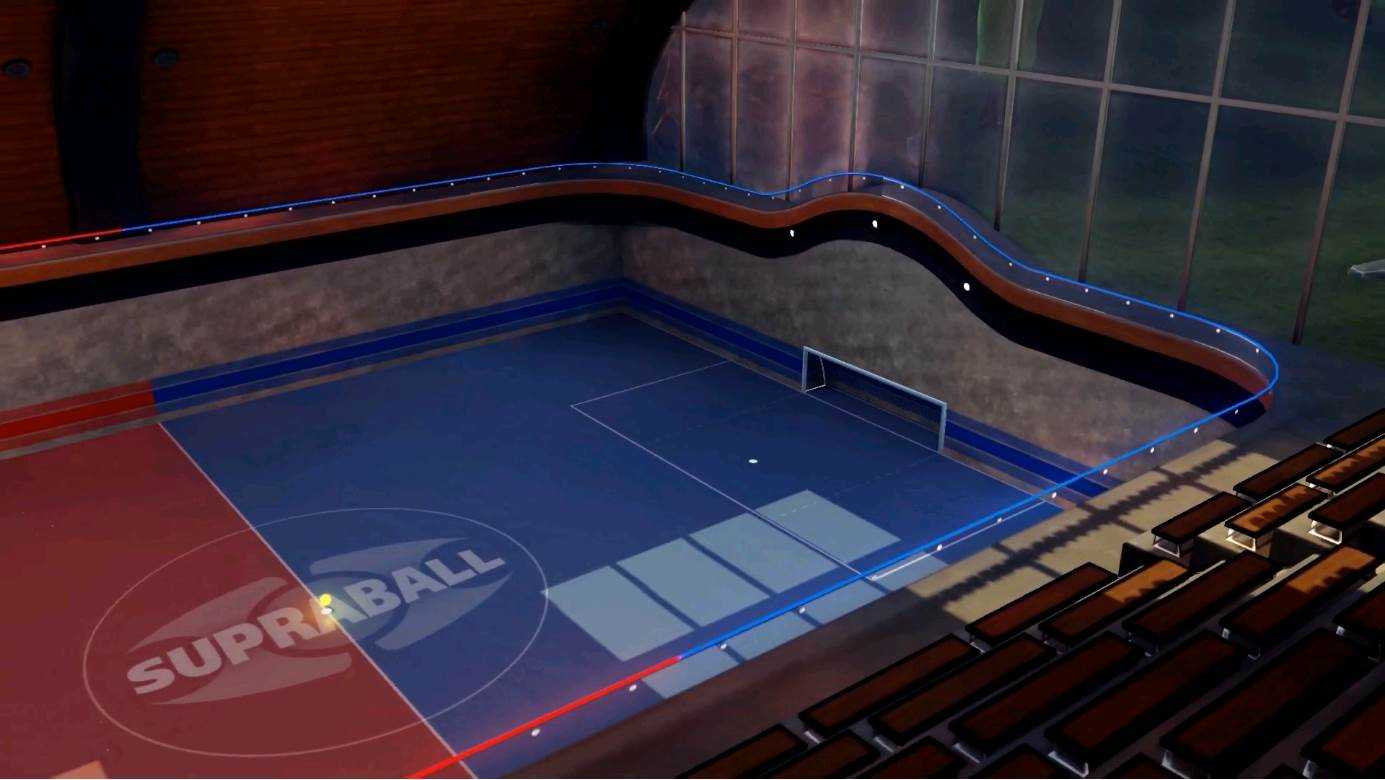 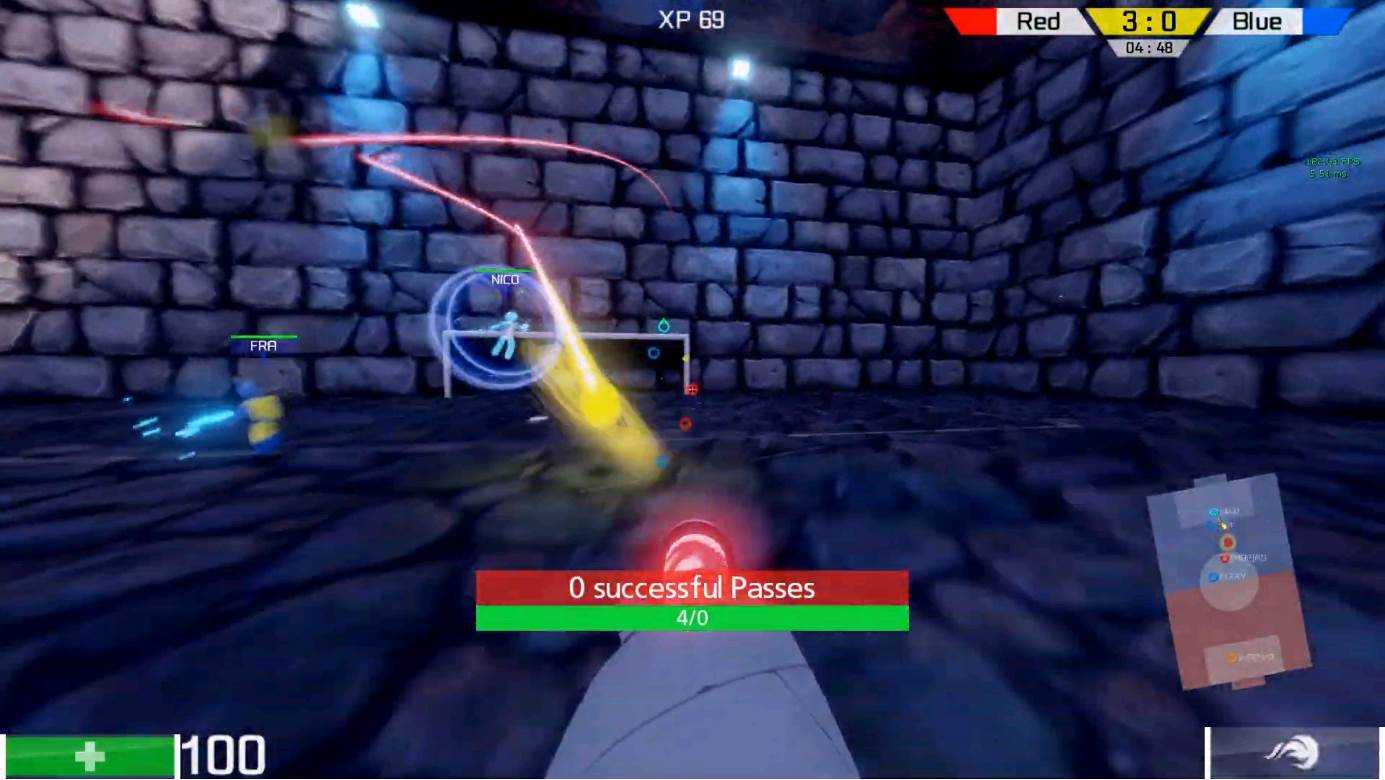 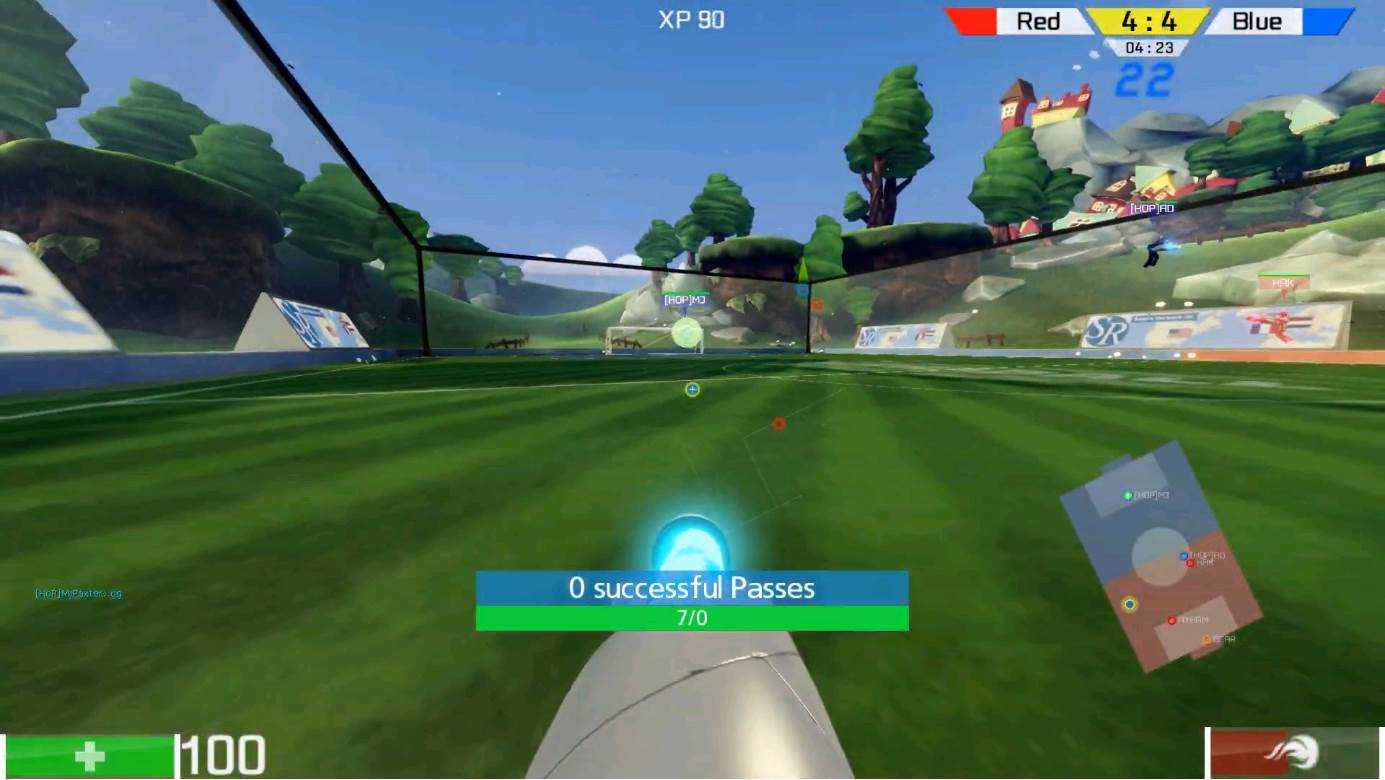 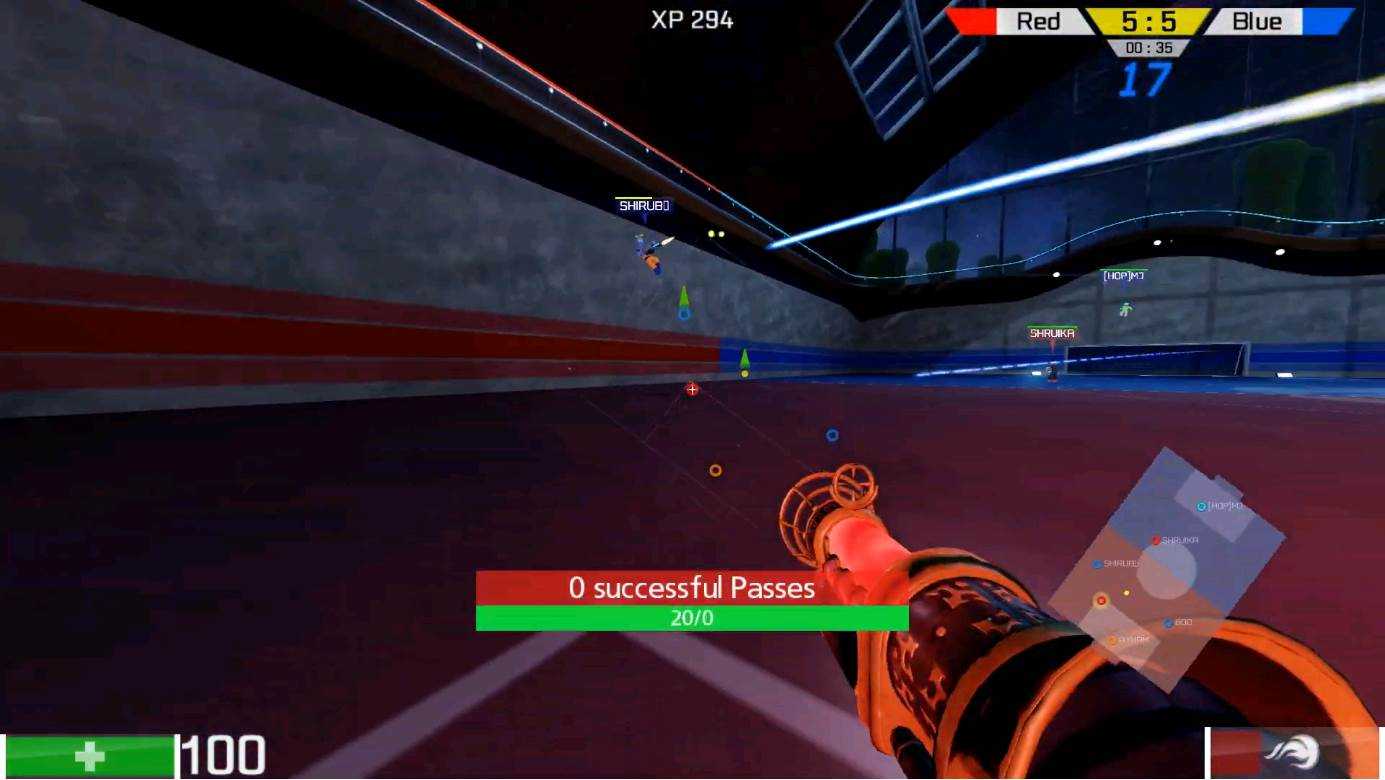 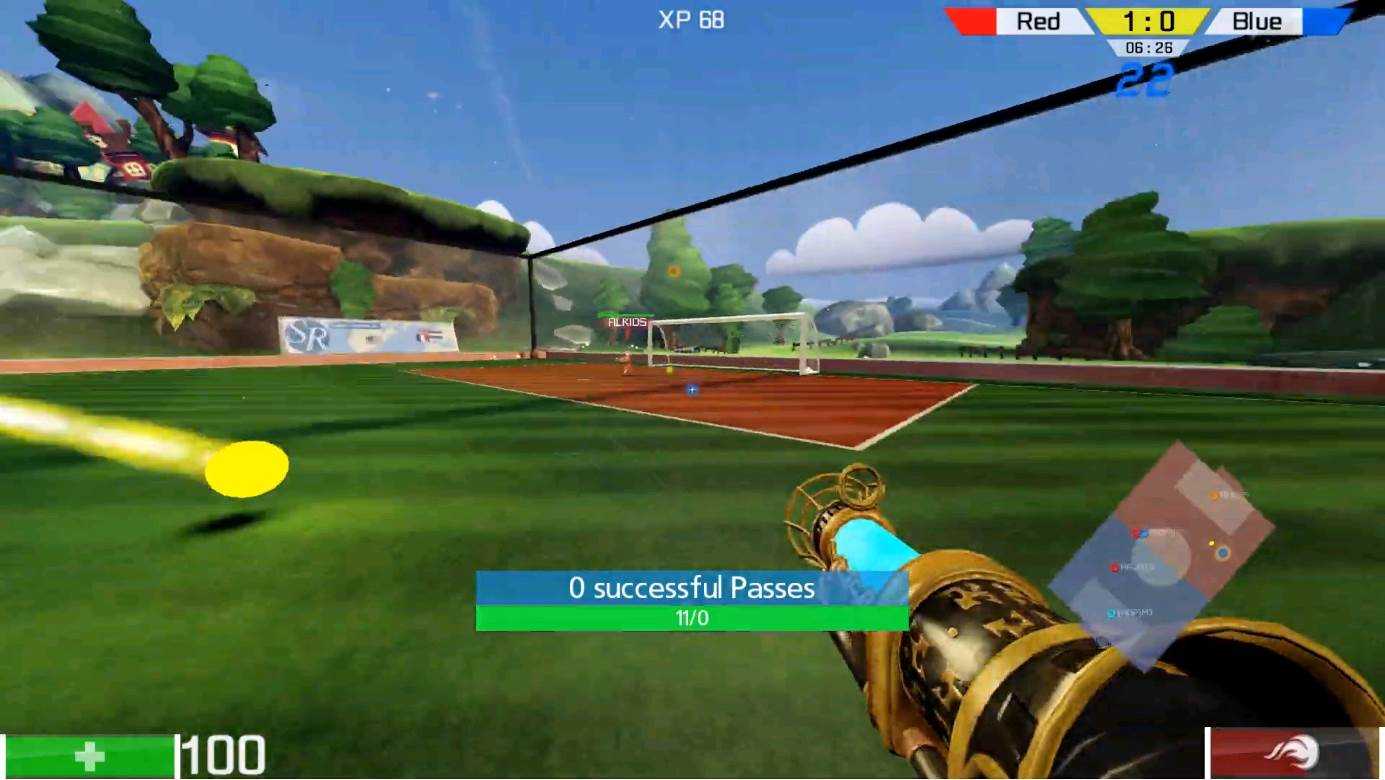 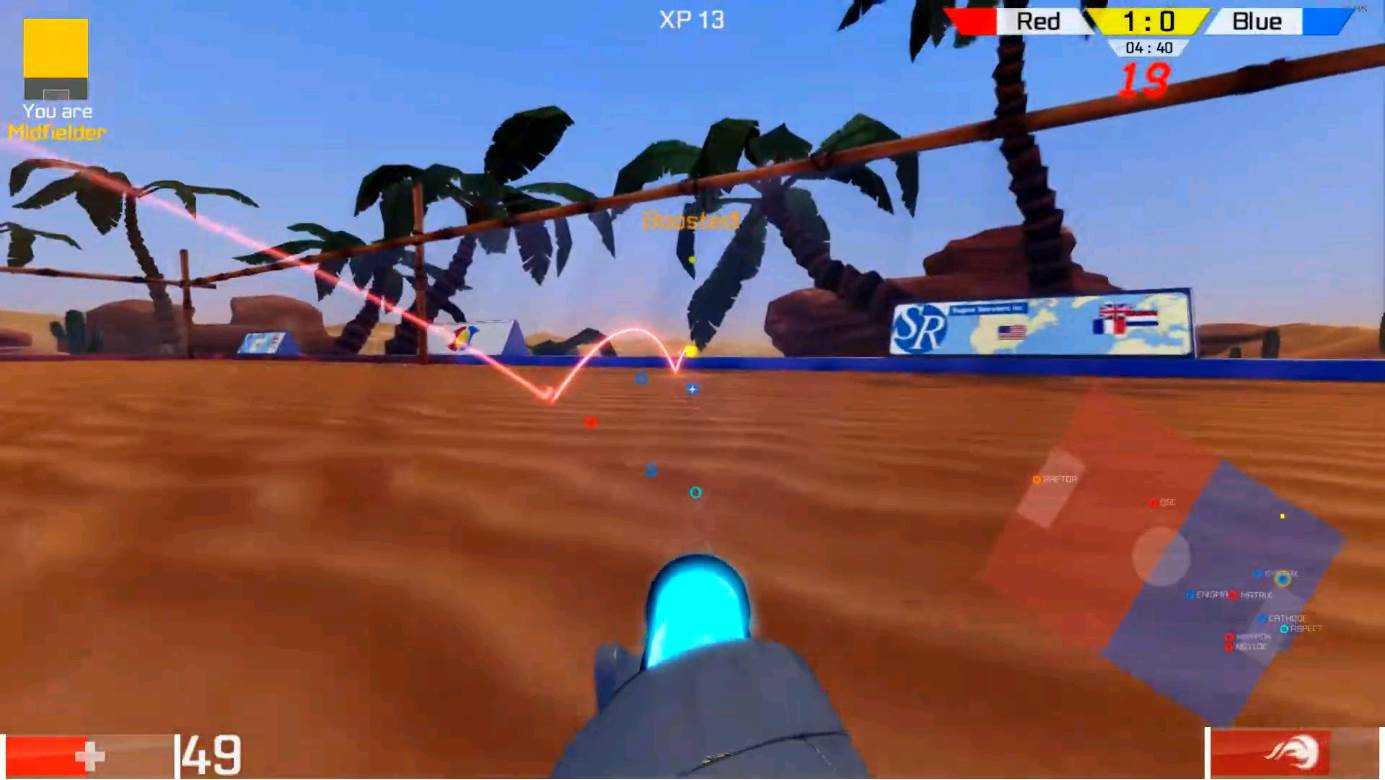 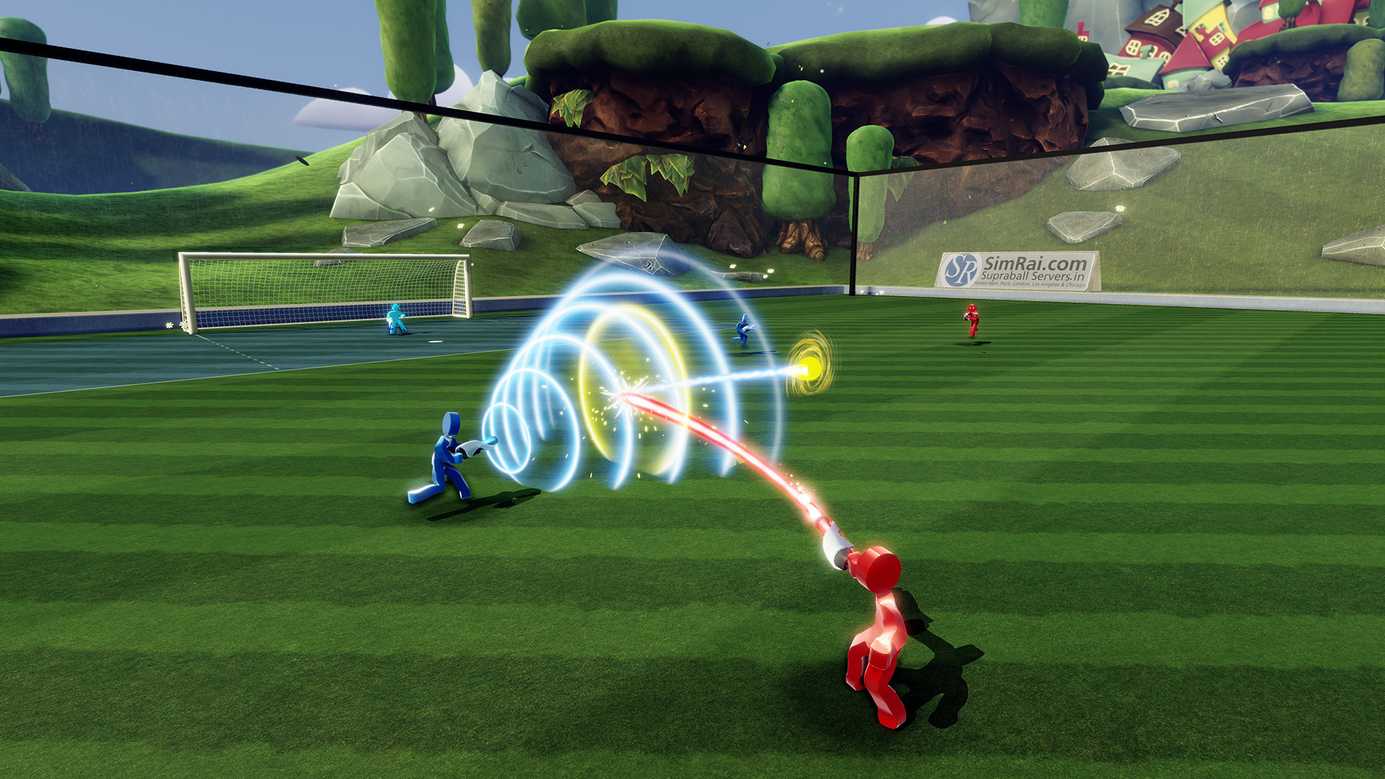 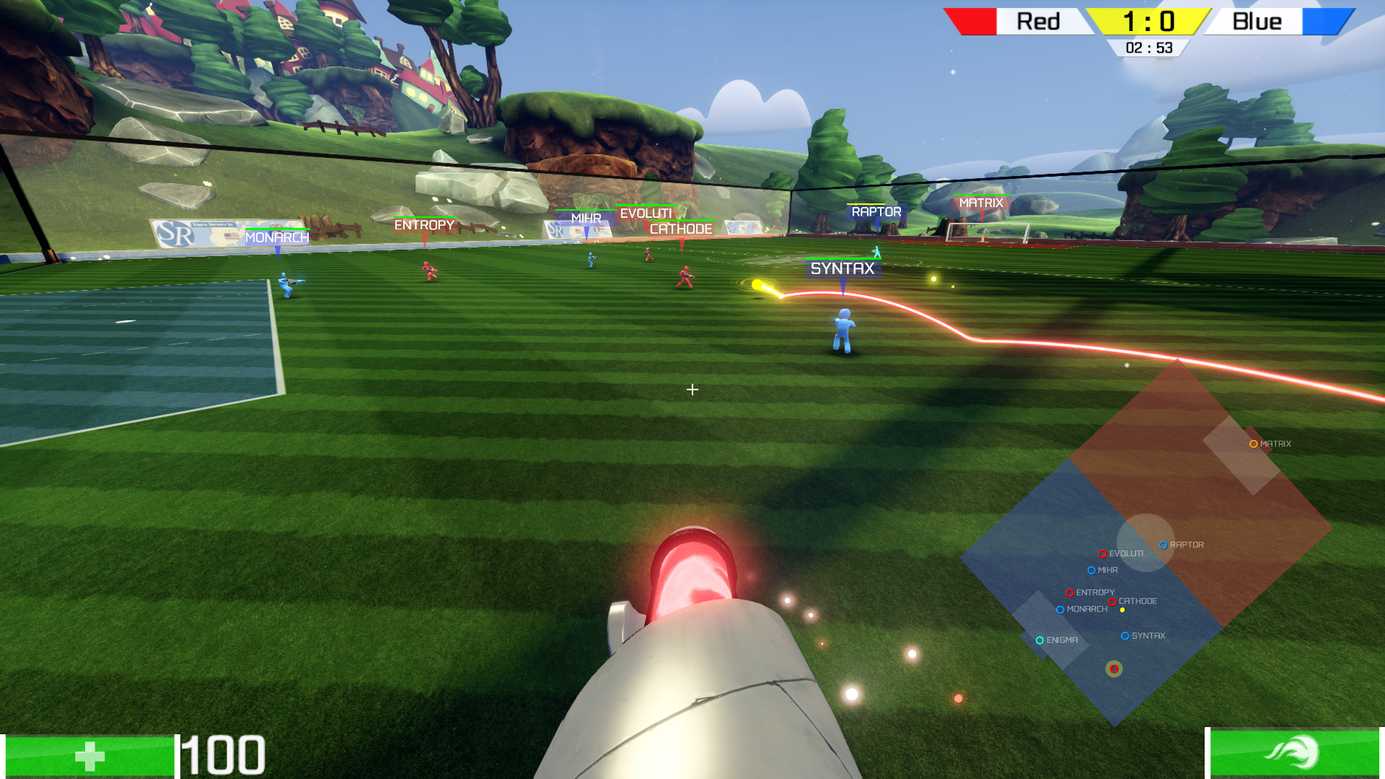 The brand new launch trailer introduces players to the Supraball

Graphics: Geforce GTX 500 series or better (Does not work with Intel HD Graphics!!)

Supraball review and gameplay of the game

Supraball is a multi-player game, such as football / soccer in the first person. Be a goalkeeper, defender, playmaker or striker. Use your imagination to perform special moves and be the star player you've always wanted to be. Invite your friends and develop your own tactics, just like in a real sport.