This game is an example of a challenging open-world zombie shooter that is perfect to kill some time at.

About Survive the Nights Game

There are a handful of zombie survival games that can give you a real challenge and Survive the Nights is one of them. You're offered to figure out how to spend a night and stay alive during the daytime. The game suggests that zombies are much slower and not that aggressive under the sun. So, you must use it to your advantage. Find a suitable structure for a nightstand (there is no base-building feature). Collect materials to reinforce it (planks, metal plates, paddle locks, etc.) and place various traps around it (wooden spikes, handmade propane bombs, and everything you can craft). Loot ammo and means for melee fight. Hunt down wildlife. Stay hydrated, fed, and avoid rancid meals as they affect your health in a bad way. Killing strangers for no reason also exacerbate your mental health which can cause death to your character in a long run. It's possible to play alone if you obtain a small-sized fortified structure. Bigger houses require teamwork and hard to defend all by yourself. A vast open world gives a lot of room for exploration and finding new recipes will do good for a progression in STN. 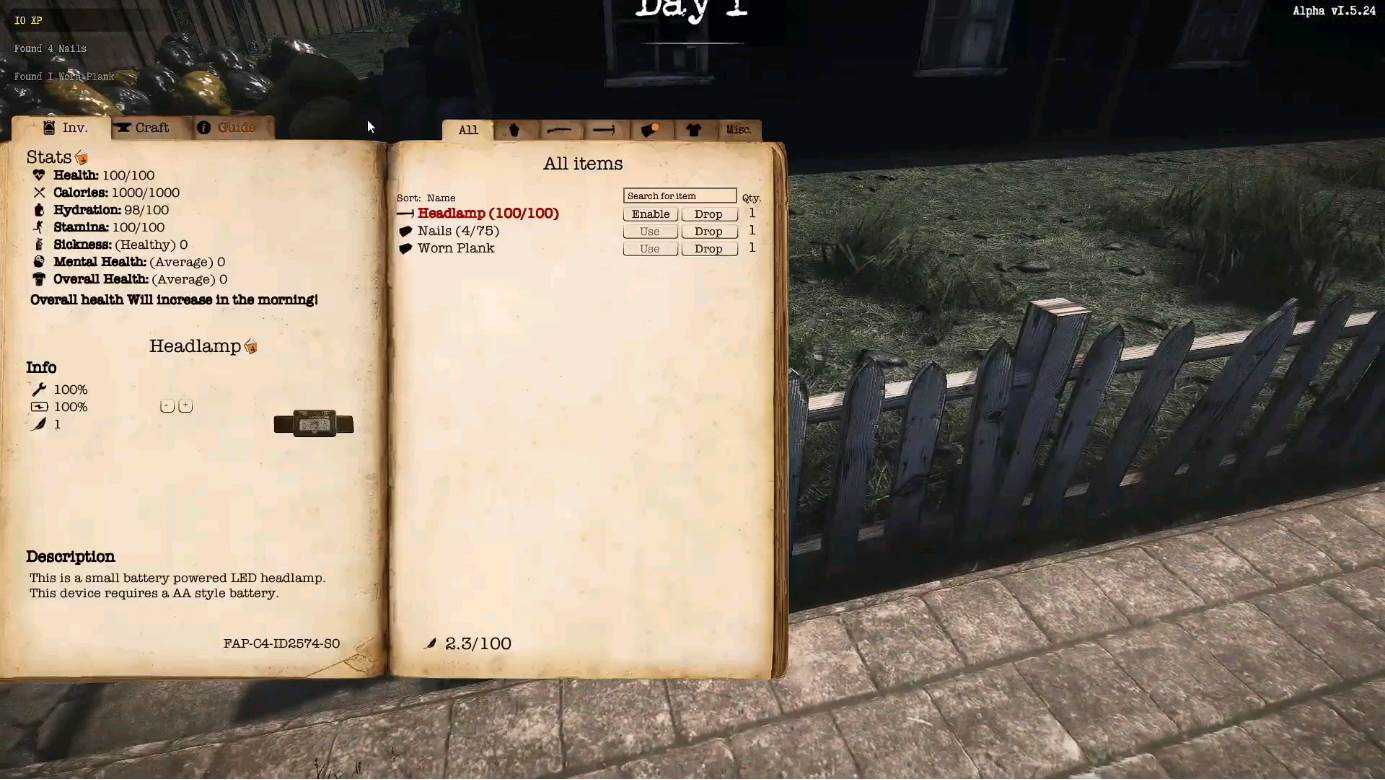 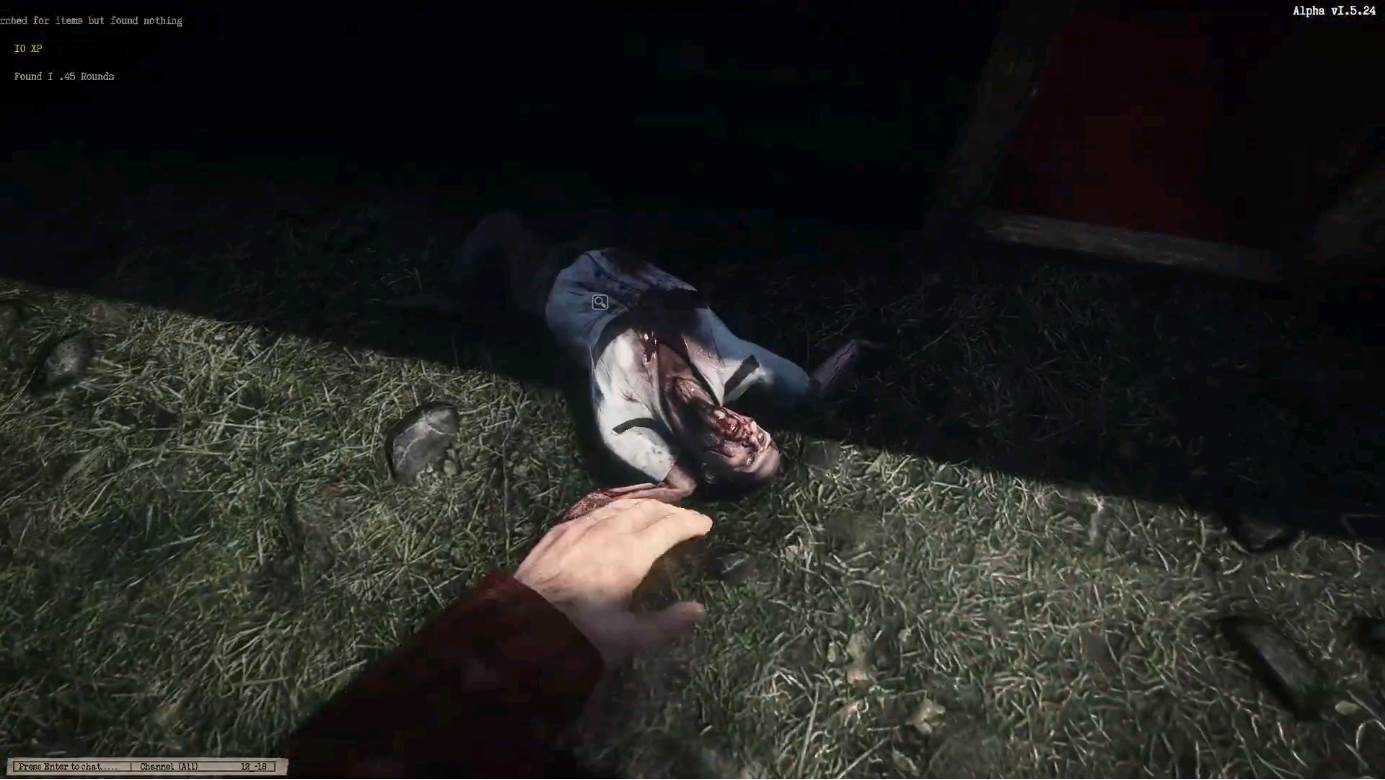 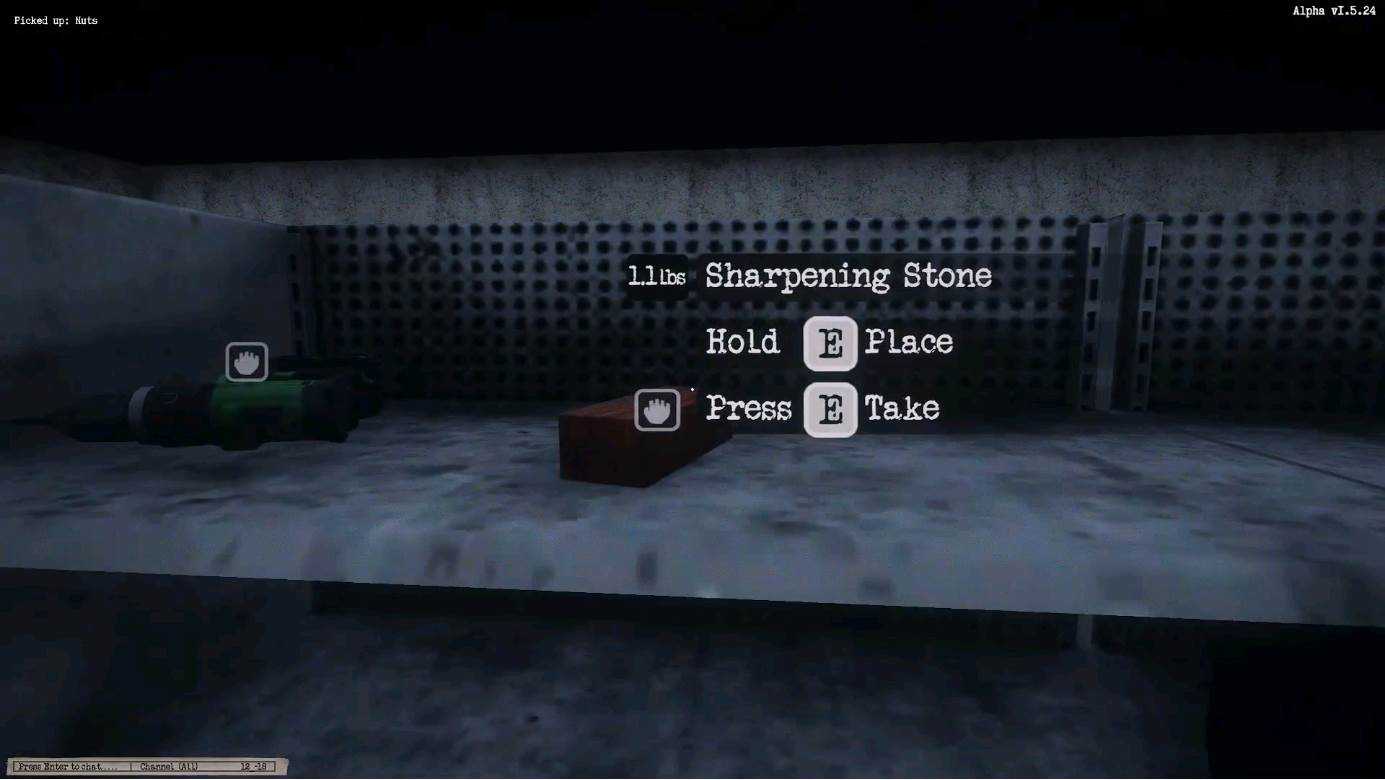 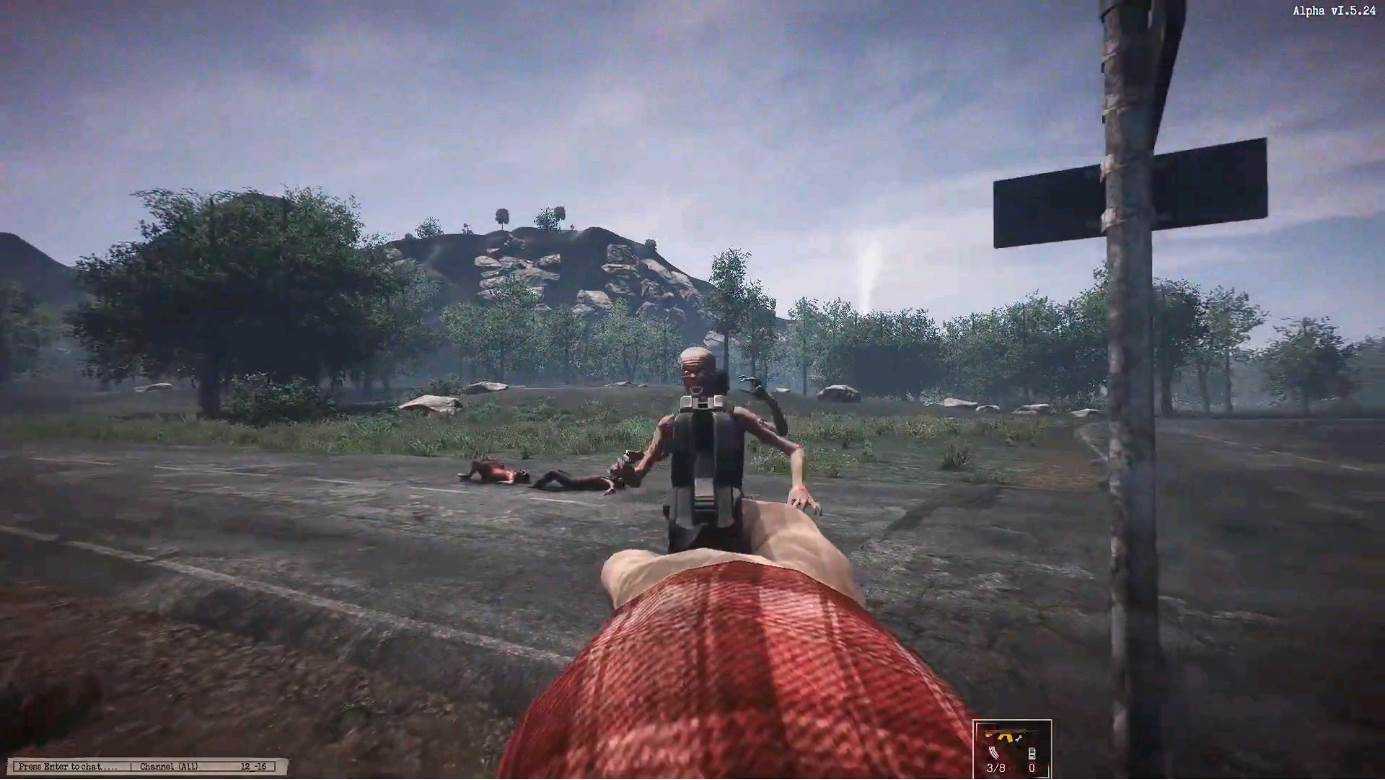 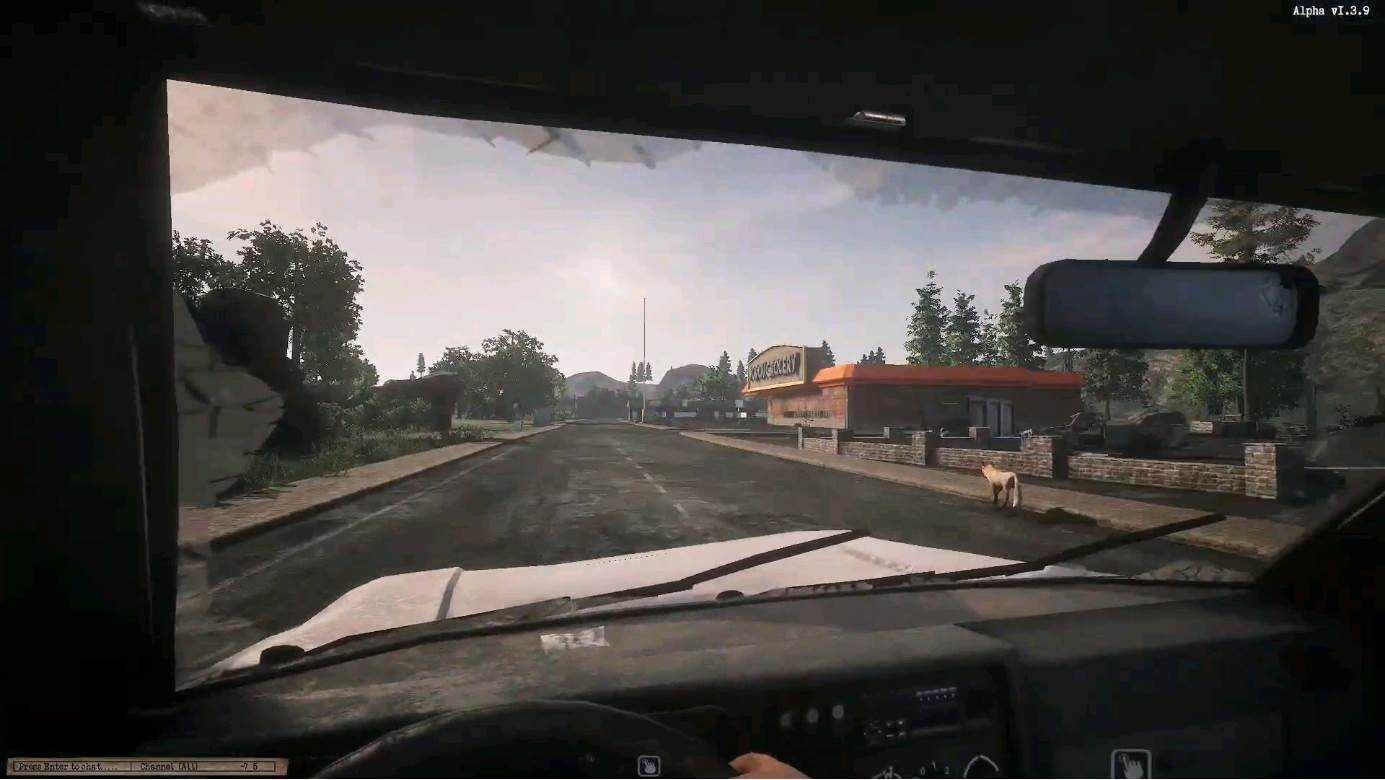 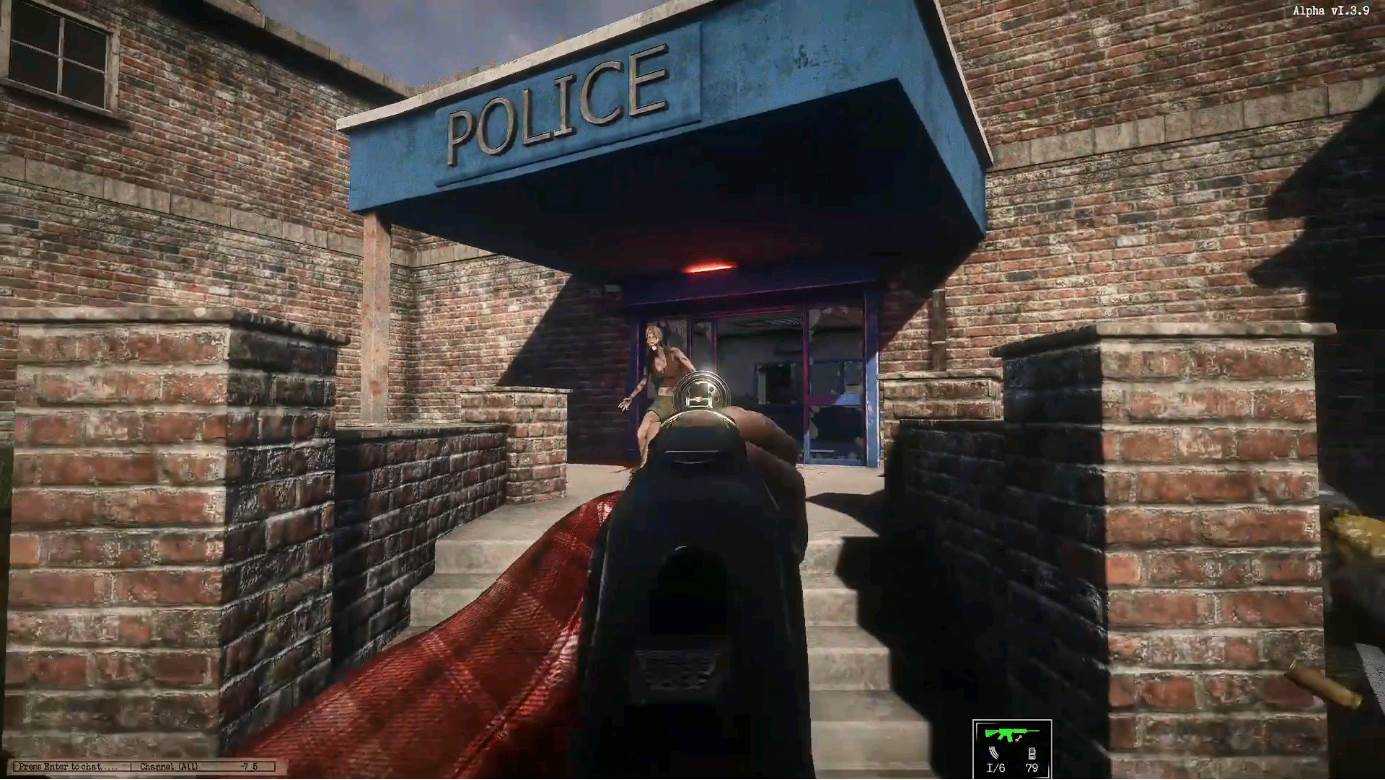 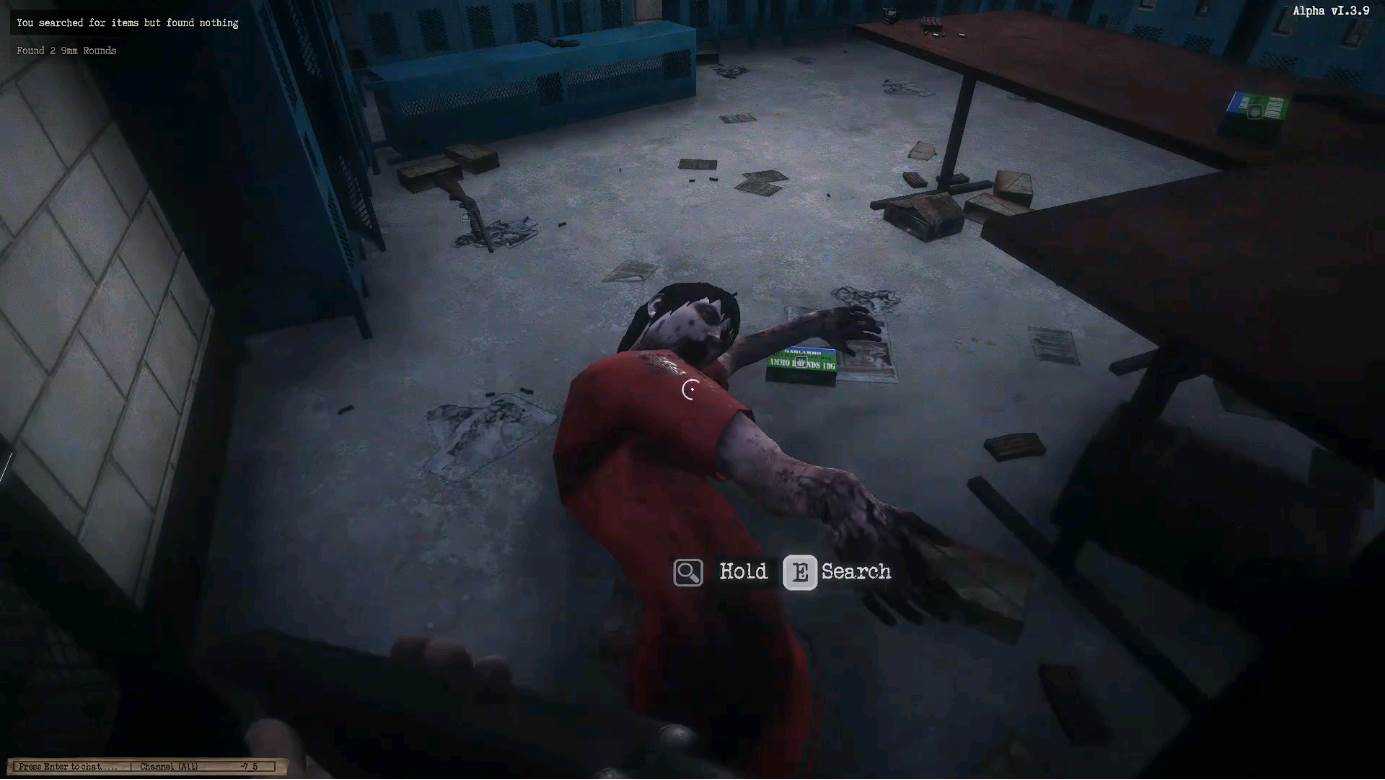 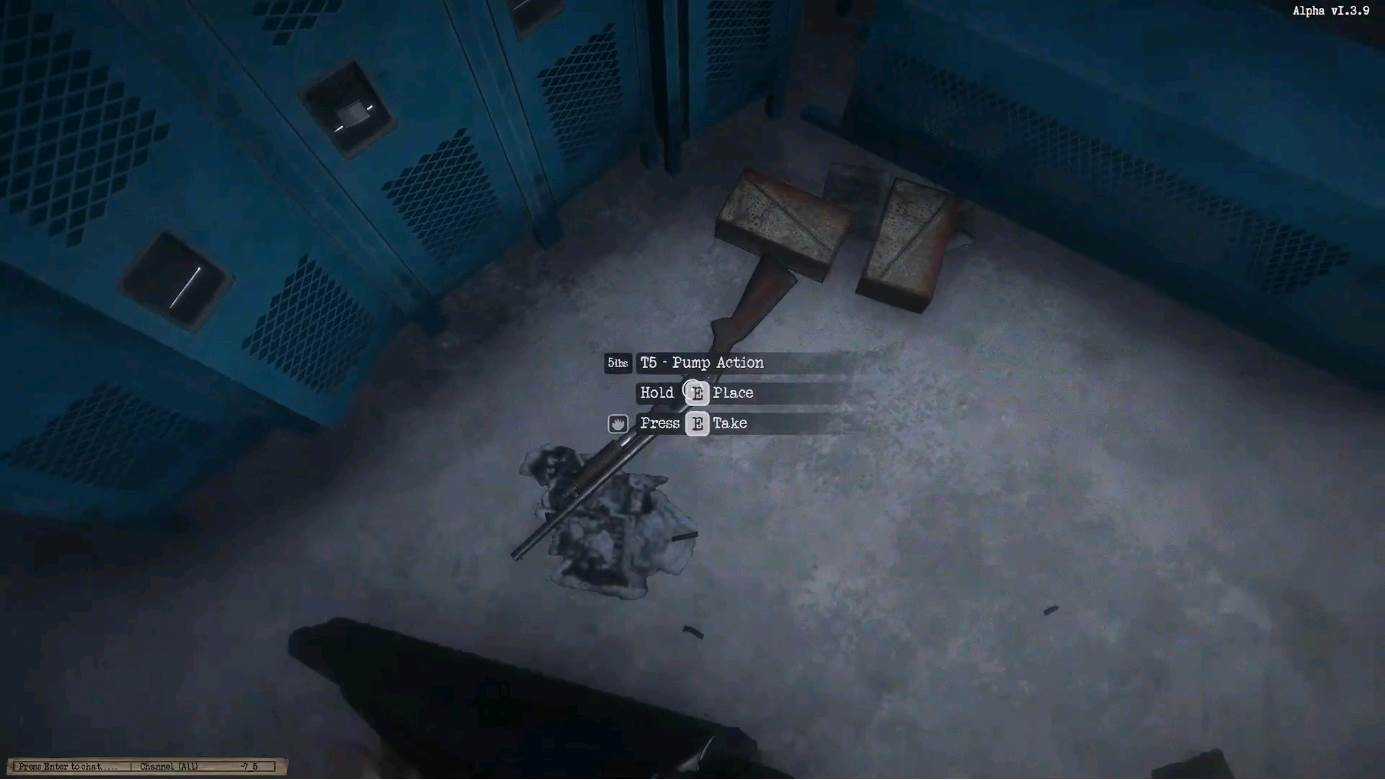 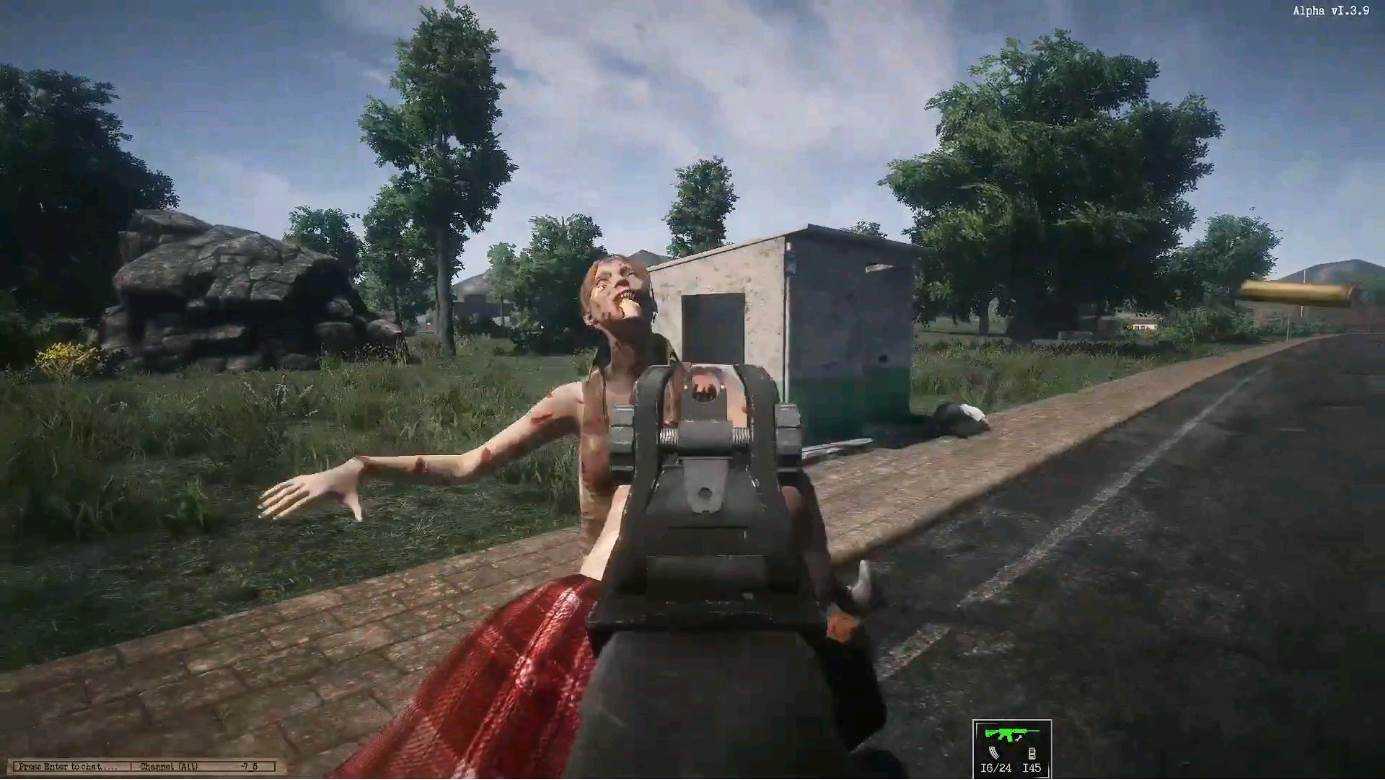 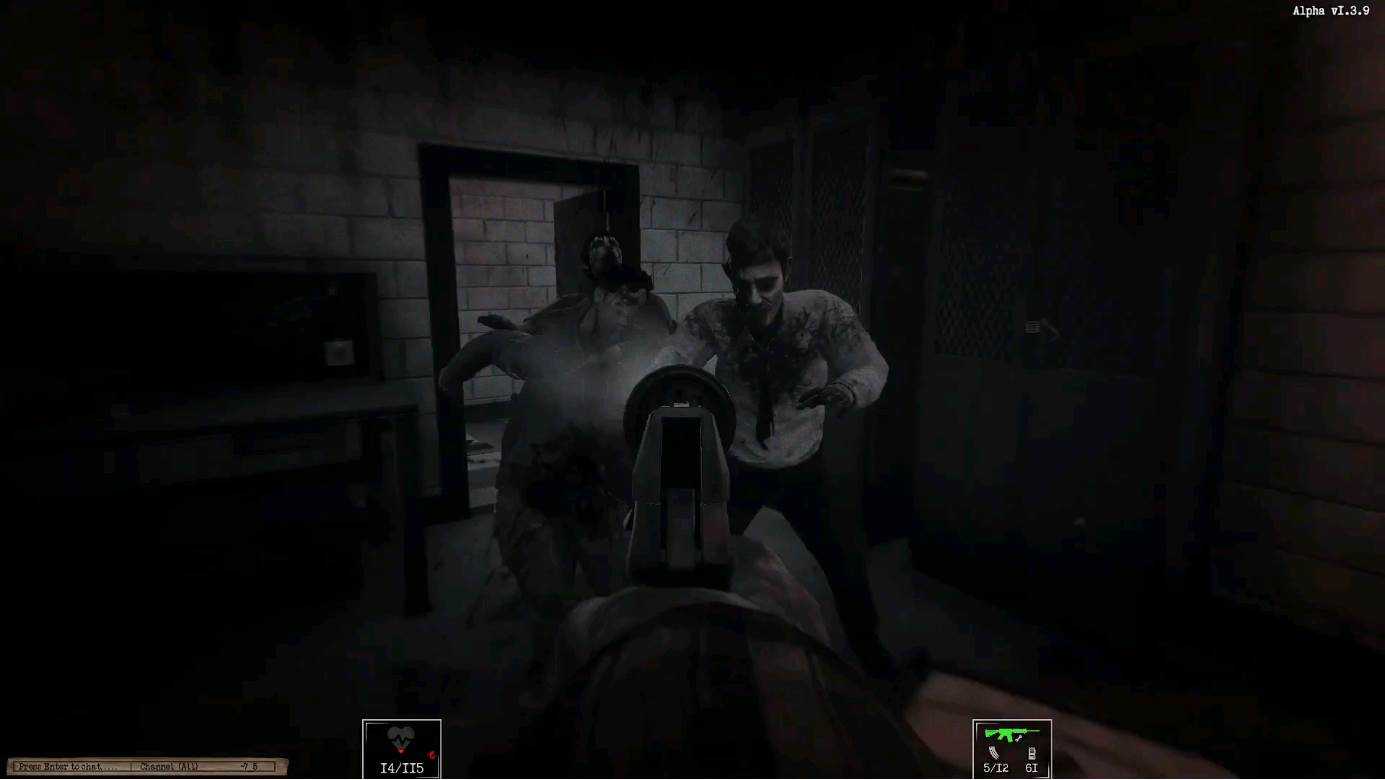 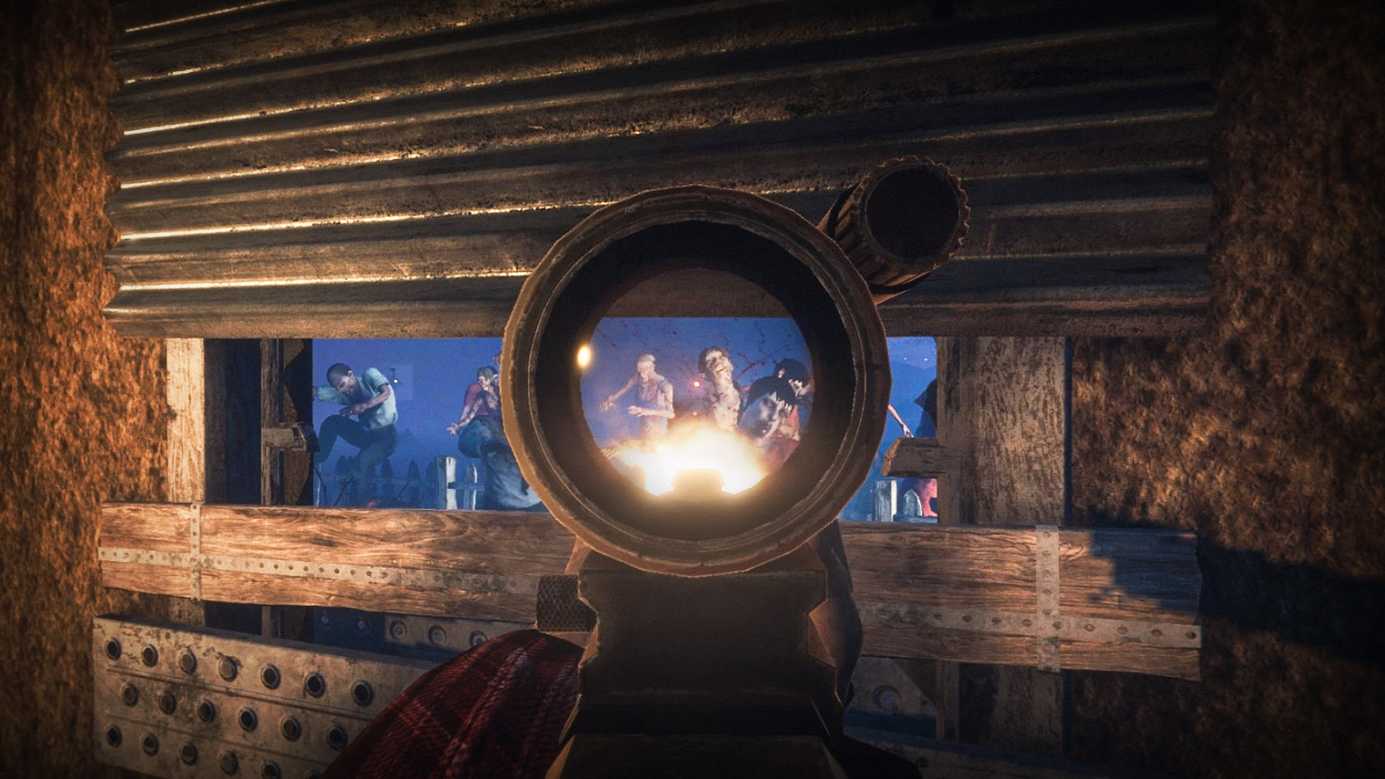 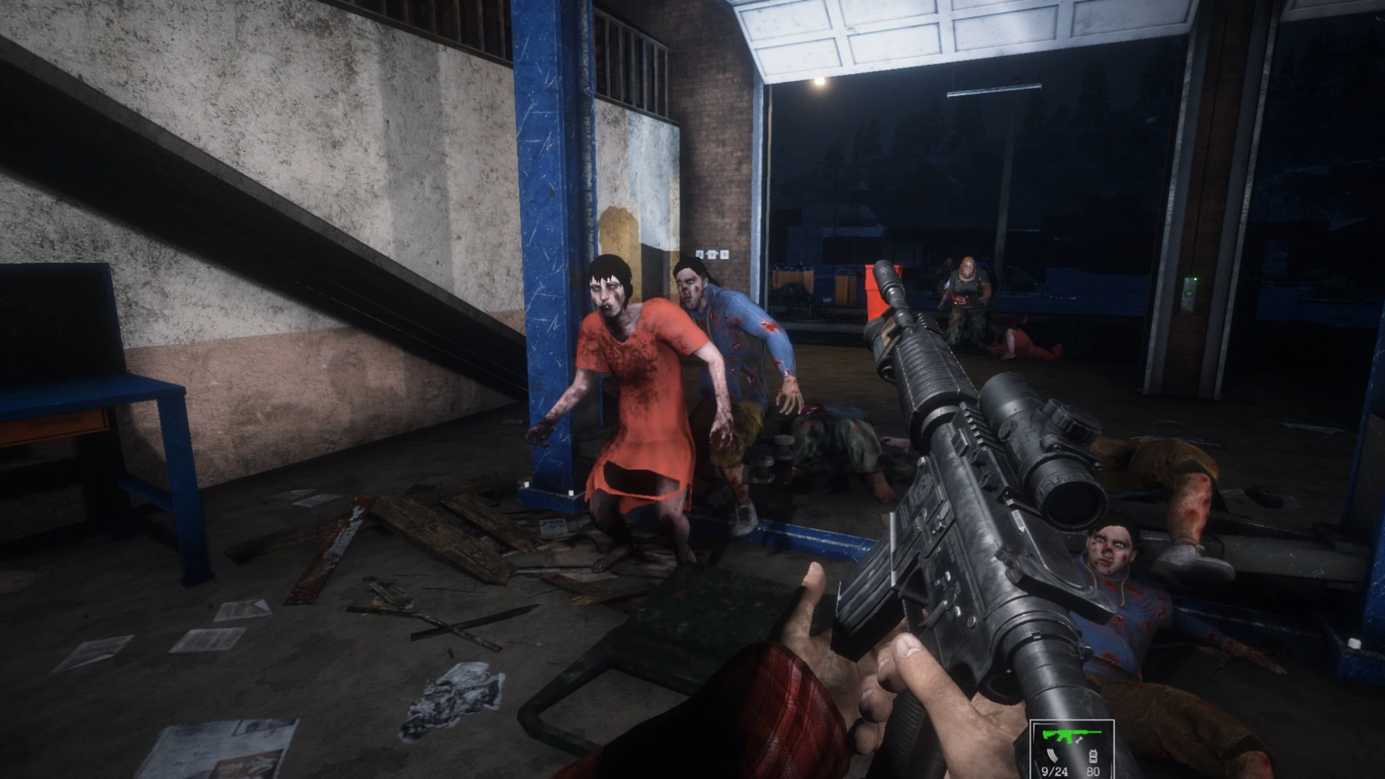 System requirements for Survive the Nights

Survive the Nights review and gameplay of the game

In its current state of early access, “Surviving the Nights” often seems to me to involve more work than fun. There are some good things here, but very limited interaction with the world; frequent random resource revivals; frustrating inventory and storage management, player locks and storage; and the lack of character progress and your effects on the world, partly due to the above, and partly due to the constant death and shutdown of servers and subsequent random player spawn locations; makes this game much more difficult than many seemingly similar games. I think the biggest problem is that although it is an open world, you are actually very limited in what you can do in this world or in it. If you need a zombie survival game and you liked the gameplay of The Long Dark much more than 7 days before death, then take this; you will probably like it. Otherwise, maybe wait and see how it will develop further.