M2H and Blackmill Games win a round of applause for their milsim FPS named Verdun. As it turned out, it was just the first installment in a glorified game franchise that depicts World War 1 in great detail. The second chapter got its name from an important battle of Tannenberg in 1914. While Verdun was all about Western frontlines, Tannenberg is focused on Eastern operations. Several nations are involved including Russia, Roumania, Germany, Austro-Hungary, Latvia, and Bulgaria. You can play as a representative of any of them. What the game offers in terms of maps is large-scaled terrains with varied weather conditions that affect the battle. Historically authentic weapons are at your disposal. Like previously, uniforms are designed with the respect to the source material. But the real delight for any massive wargame shooter devotee is the Maneuver mode. There you're assigned to a squad that must complete objectives under an ever-changing frontline with the participation of 64 other players. If there aren't enough real gamers the remaining slots on a server will be occupied by bots. All in all, Tannenberg is a great alternative to any AAA game in the same setting as it throws in a decent challenge and captivating game experience. 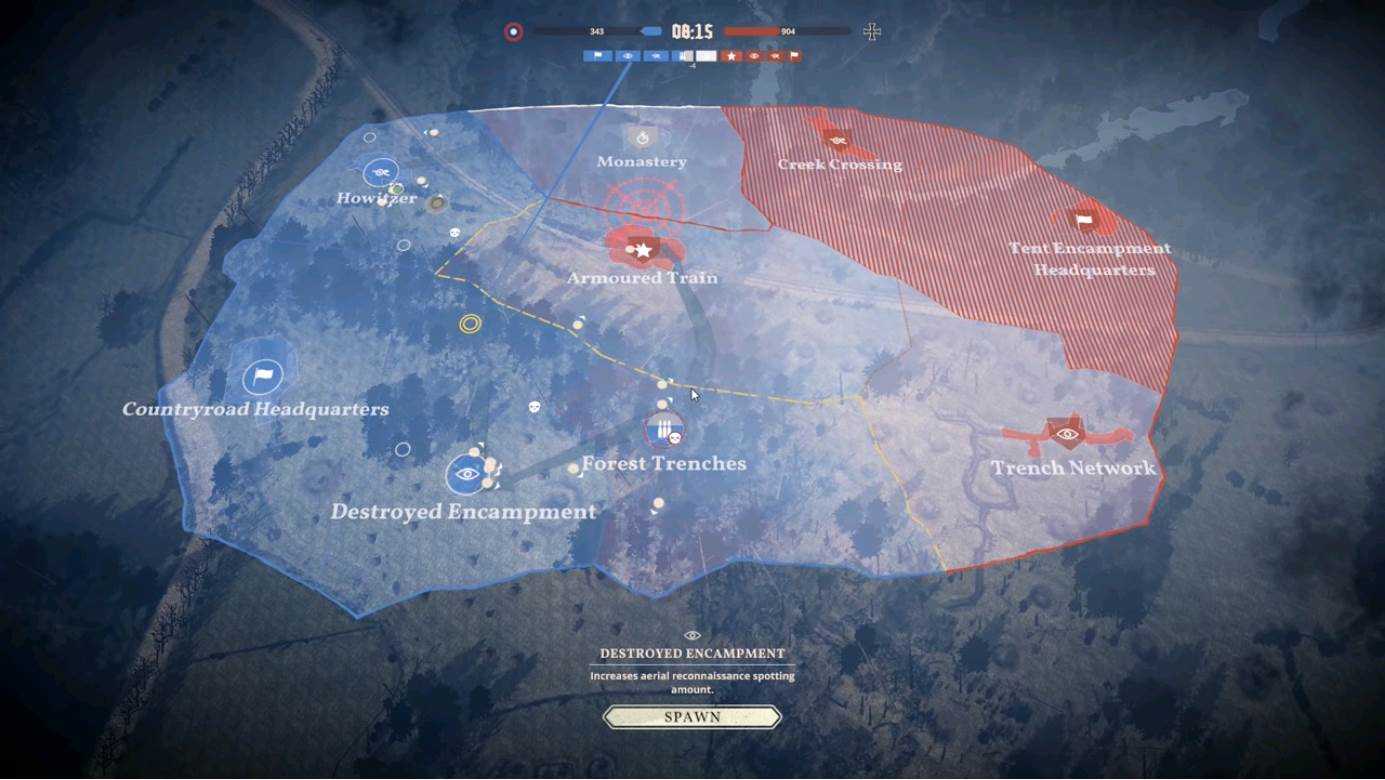 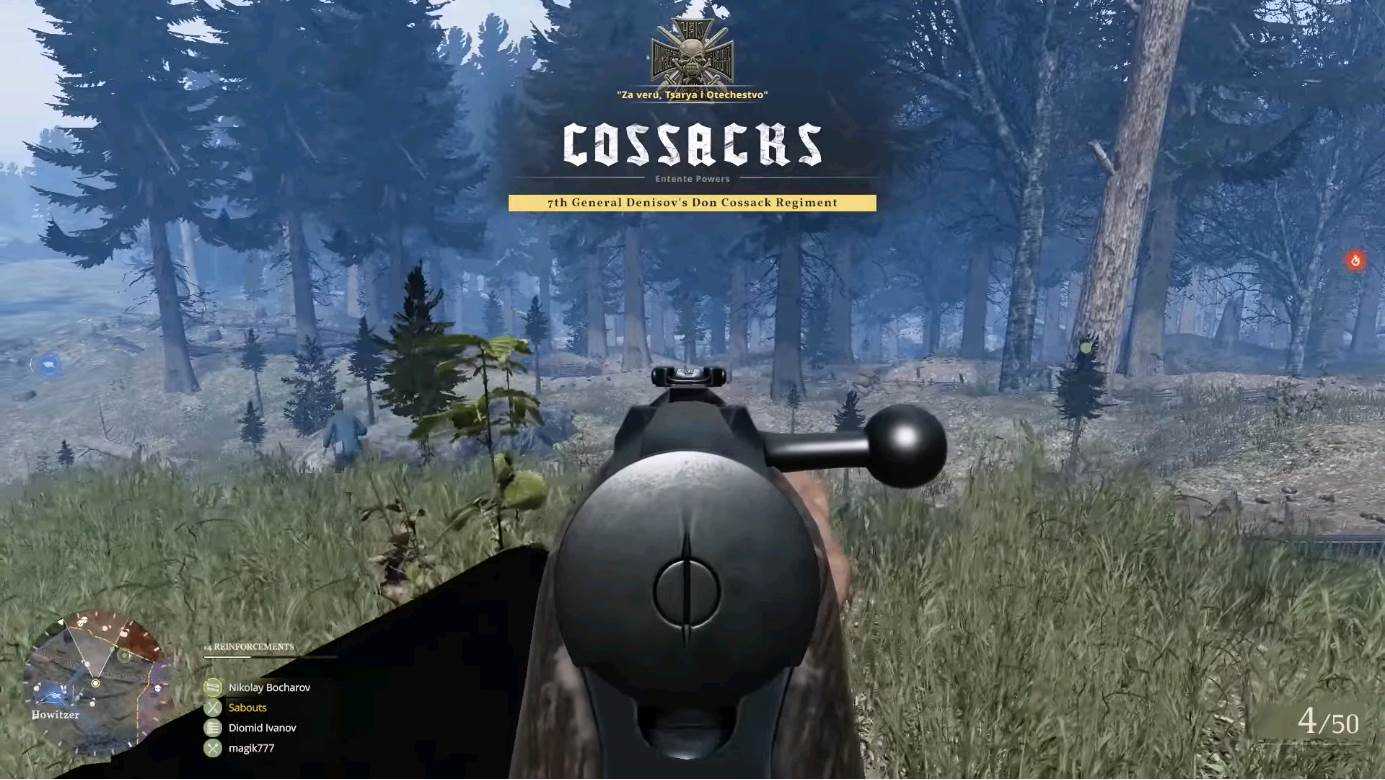 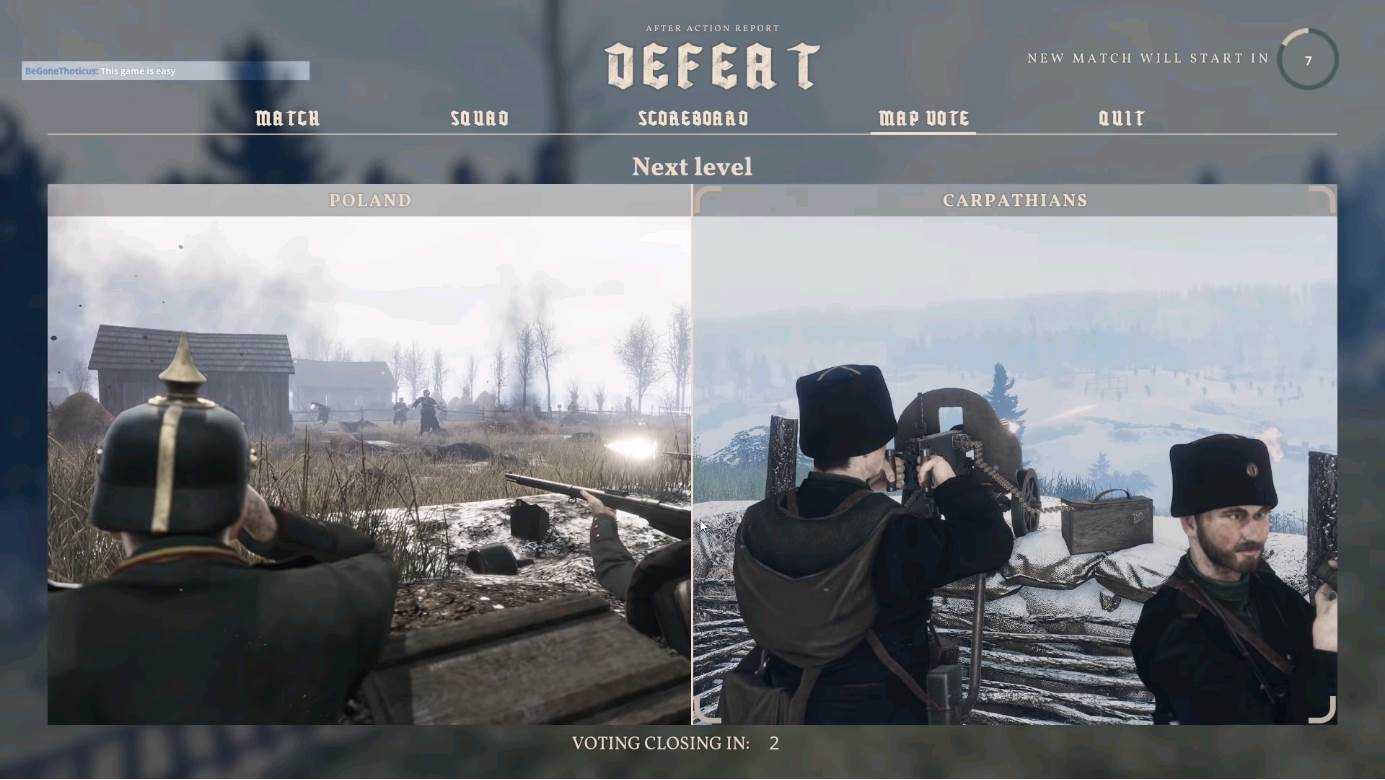 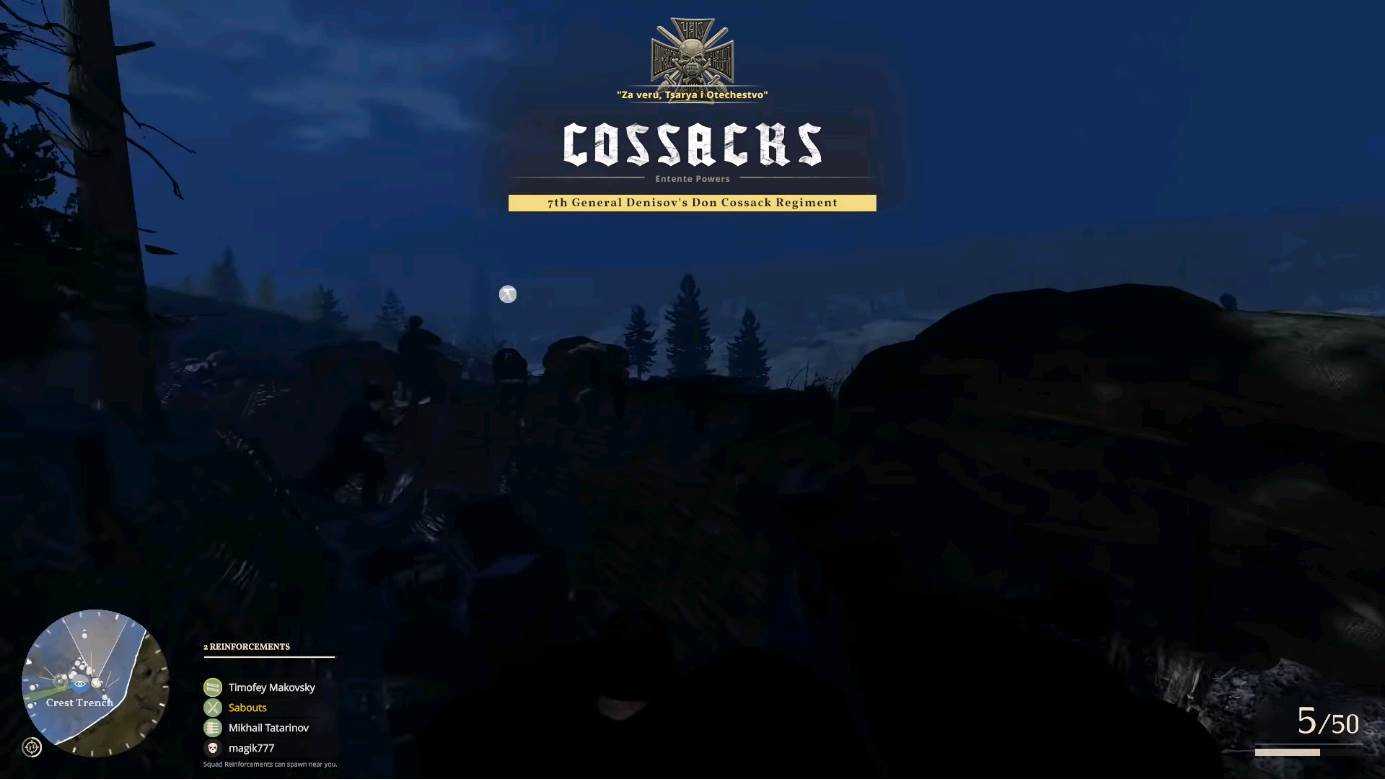 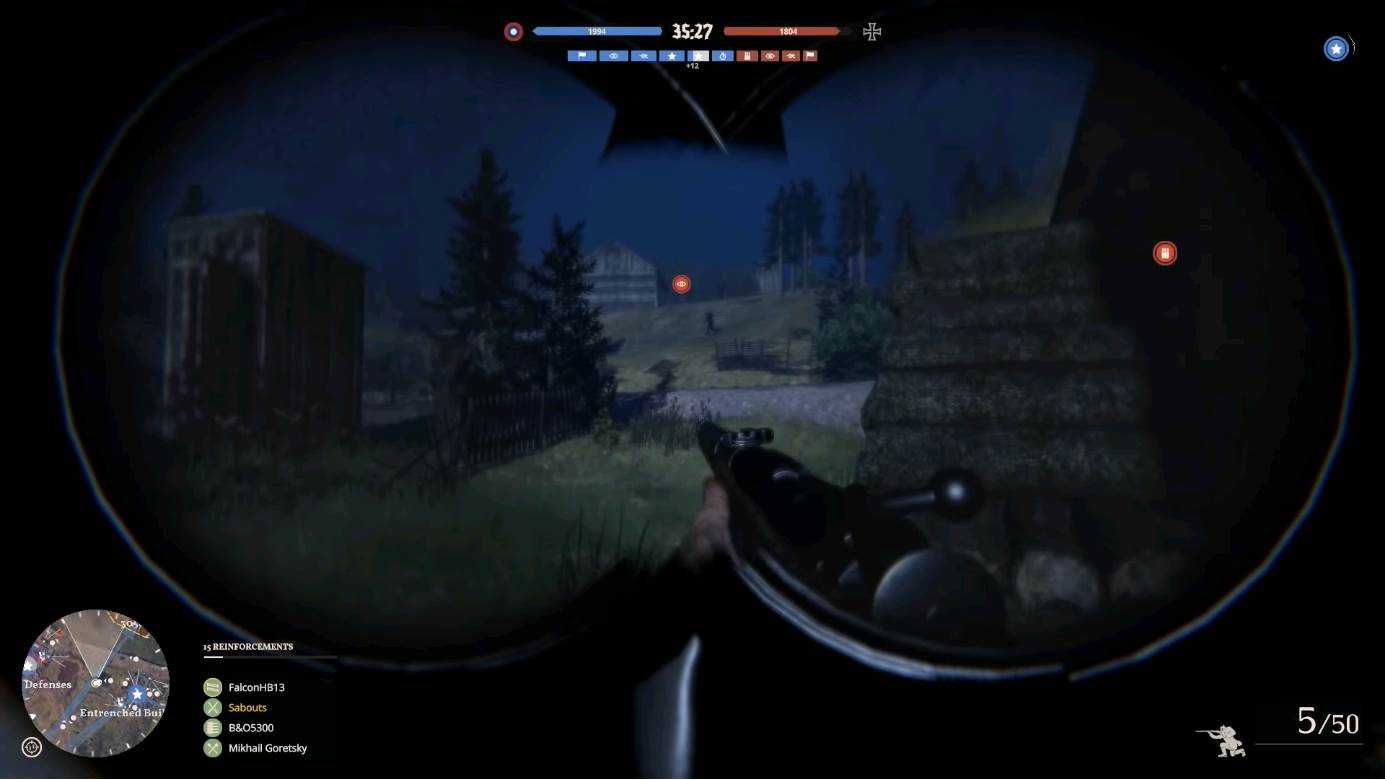 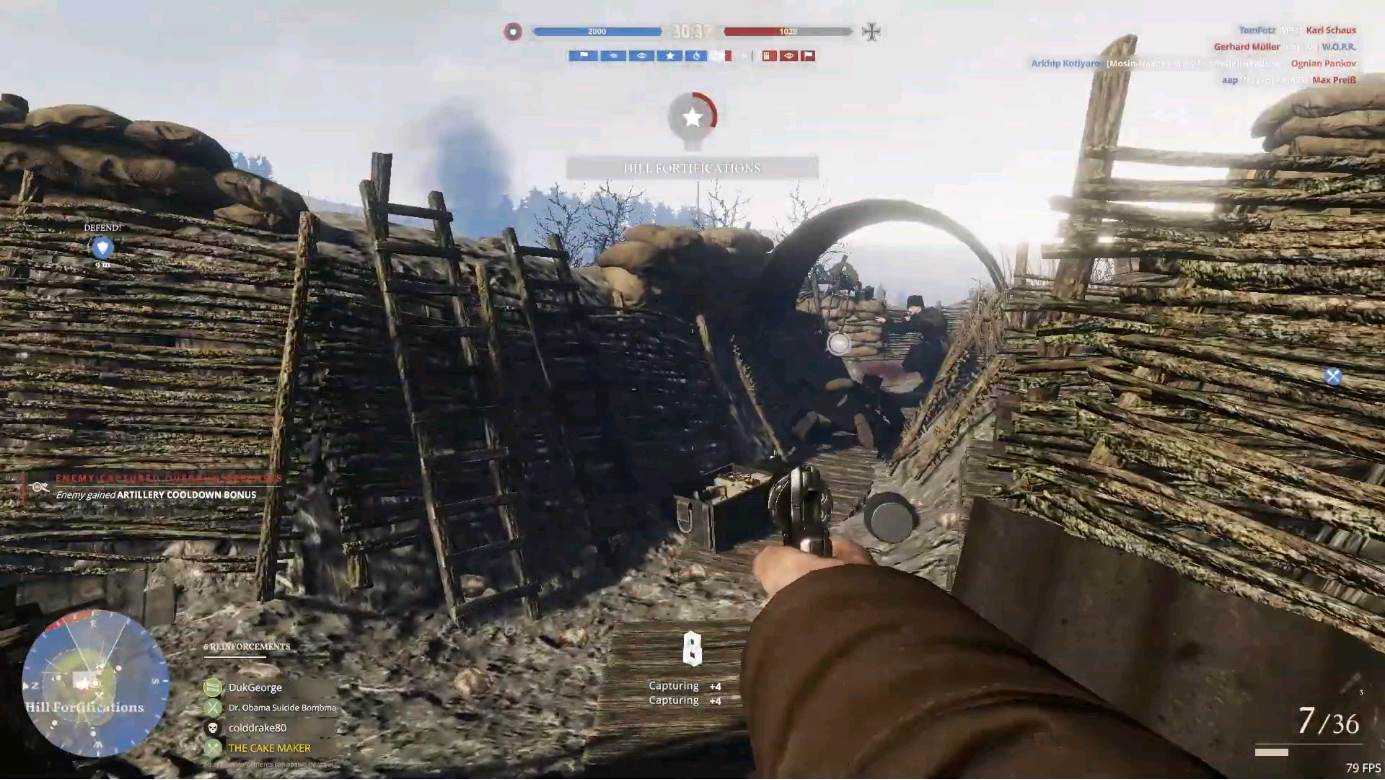 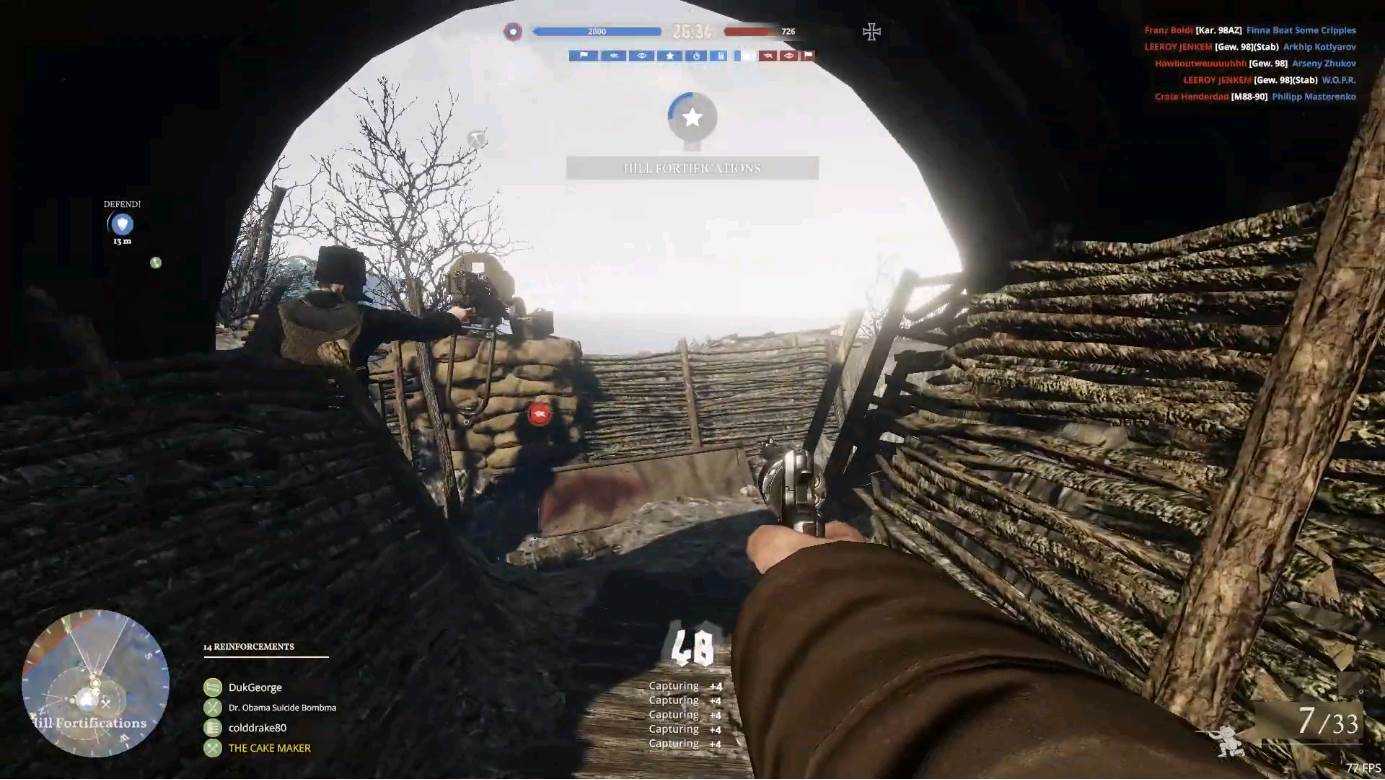 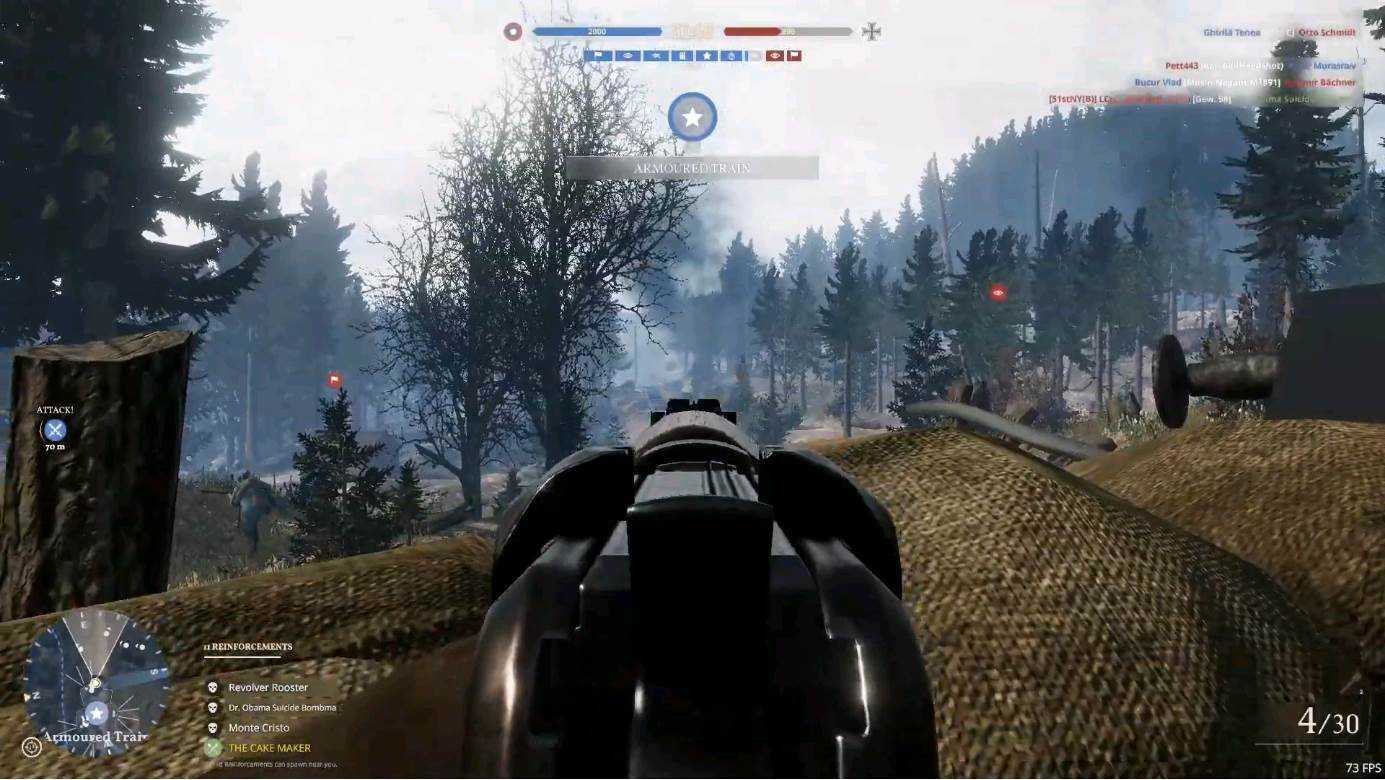 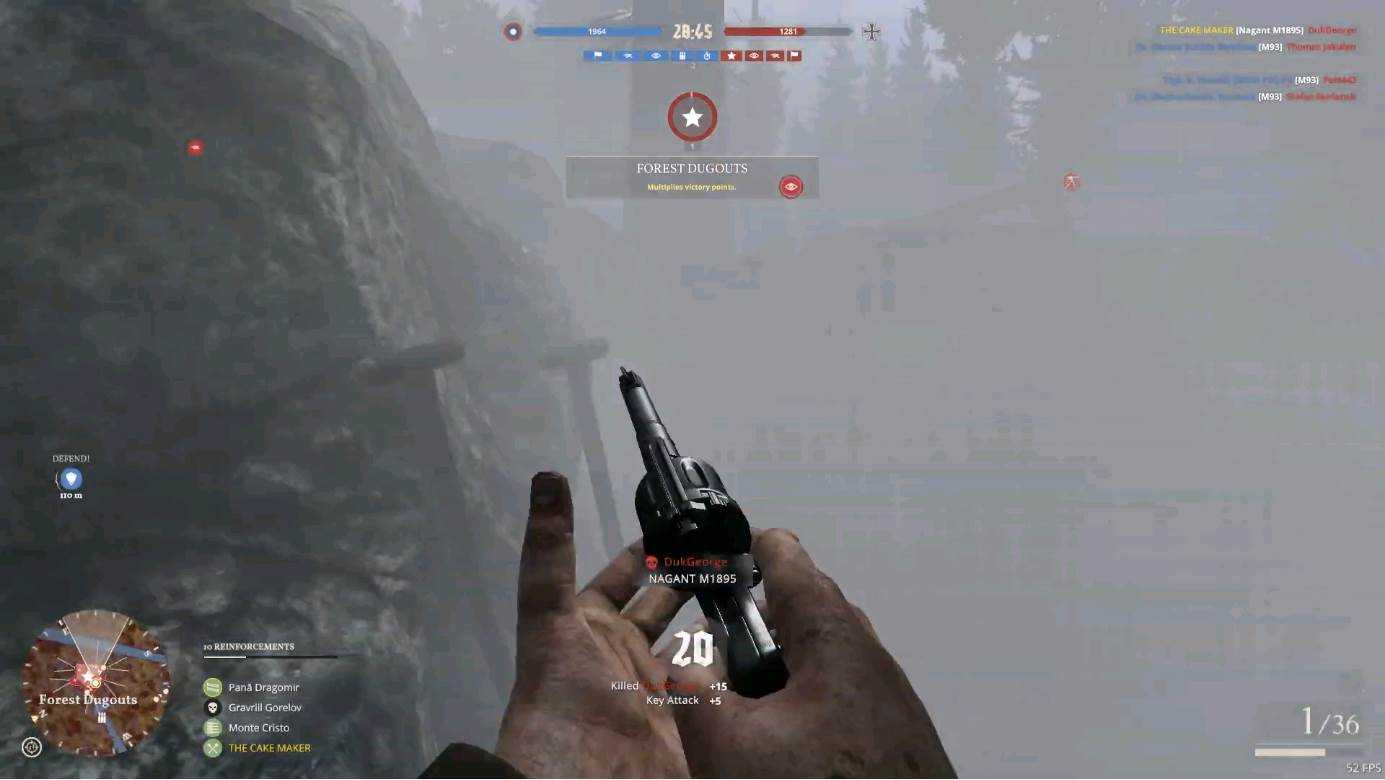 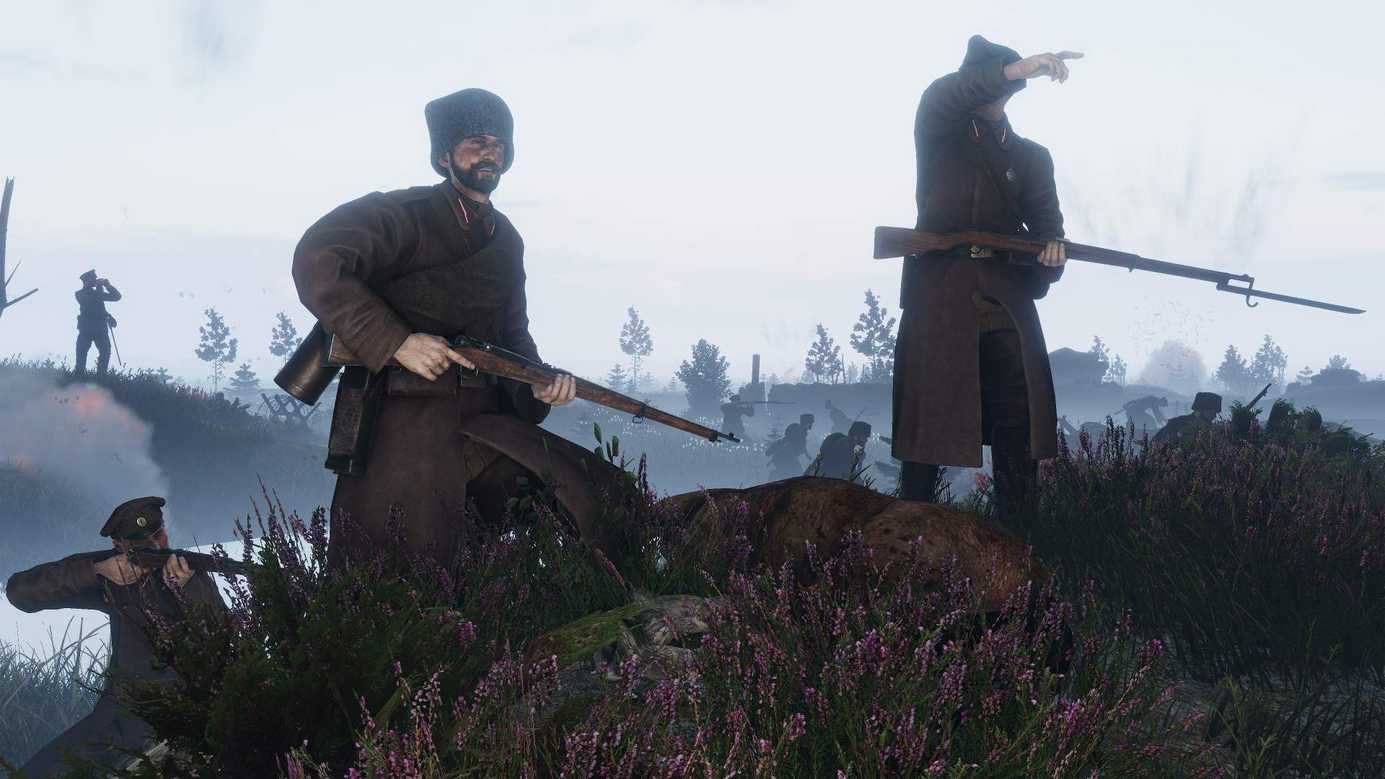 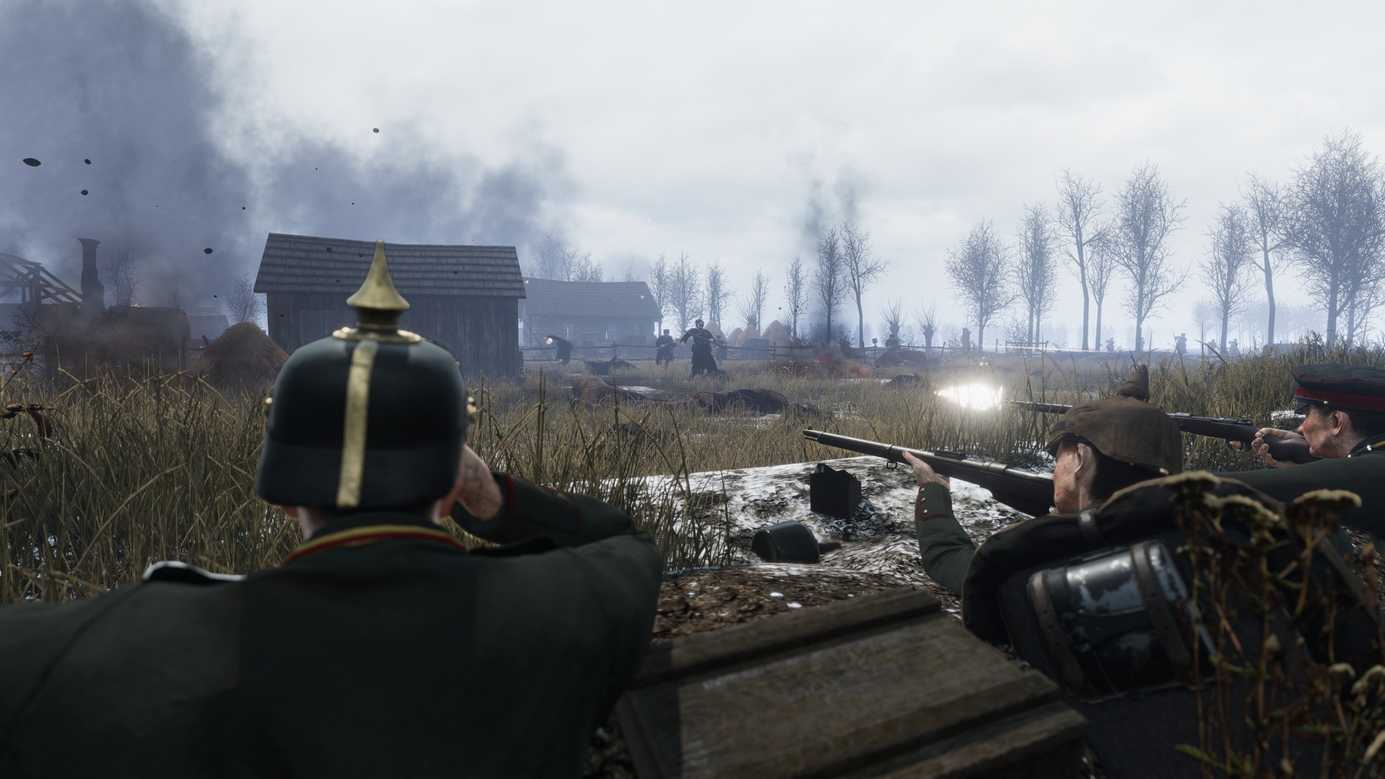 The brand new launch trailer introduces players to the Tannenberg

Additional Notes: Multiplayer only, make sure you have a stable and fast internet connection.

Additional Notes: Multiplayer only, make sure you have a stable and fast internet connection

Tannenberg review and gameplay of the game

Experience the authentic action of the First World War with maneuver battles of 64 players on the Eastern Front. The war between the Russian Empire and the Central Powers is an intense battle for dominance – stay close to your squad to survive!