by
The Archotek Project Team

Assume a role of a dinosaur in the recent addition to the casual dinosaur simulation genre.

About The Archotek Project Game

It's tough to make a dinosaur simulator since there are several game titles with a stable player base and a cult following. The Archotek Project Team faced out the competition and release a casual dino sim in the Early Access on Steam. What we have now is the game presented in two versions: a full version with a considerable price tag and a free-to-play version for a preview. It's a good idea to go for a demo first to get the feel of the game before purchasing the full version. The demo gives you full access to any of the locations (Sanctuary and Vulture Plains to name a few) and public servers but limits you in a selection of playable characters. You can choose 1 of 7 dinos across 4 different species (Camarasaurus, Deinonychus, Parasaurolophus, and Psittacosaurus). In comparison, the full version allows you to choose 1 of 18 dinosaurs and try it out in the same variety of maps and servers. There isn't a big difference between the two, to be honest. But the full version will be expanded soon with new packs of characters and game modes. Currently, both versions include only one game mode called Be the Dinosaur that allows you to walk around, feed, and occasionally fight with other players. In the future, the full version will get 2 brand-new modes: Ecosystem and Sandbox. The former will allow players to shape the environment and creatures by tweaking the DNA. The latter will enable players to do anything they desire in a fully customizable environment. 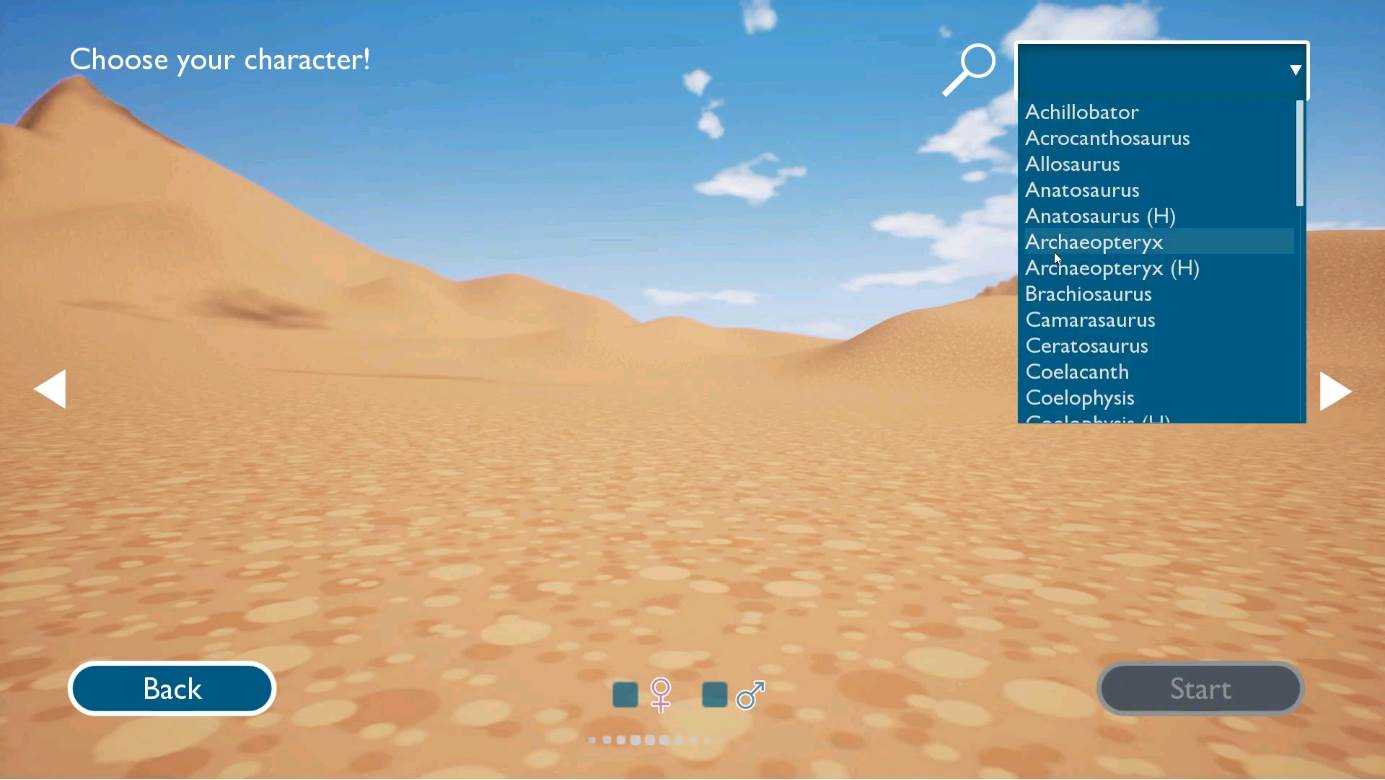 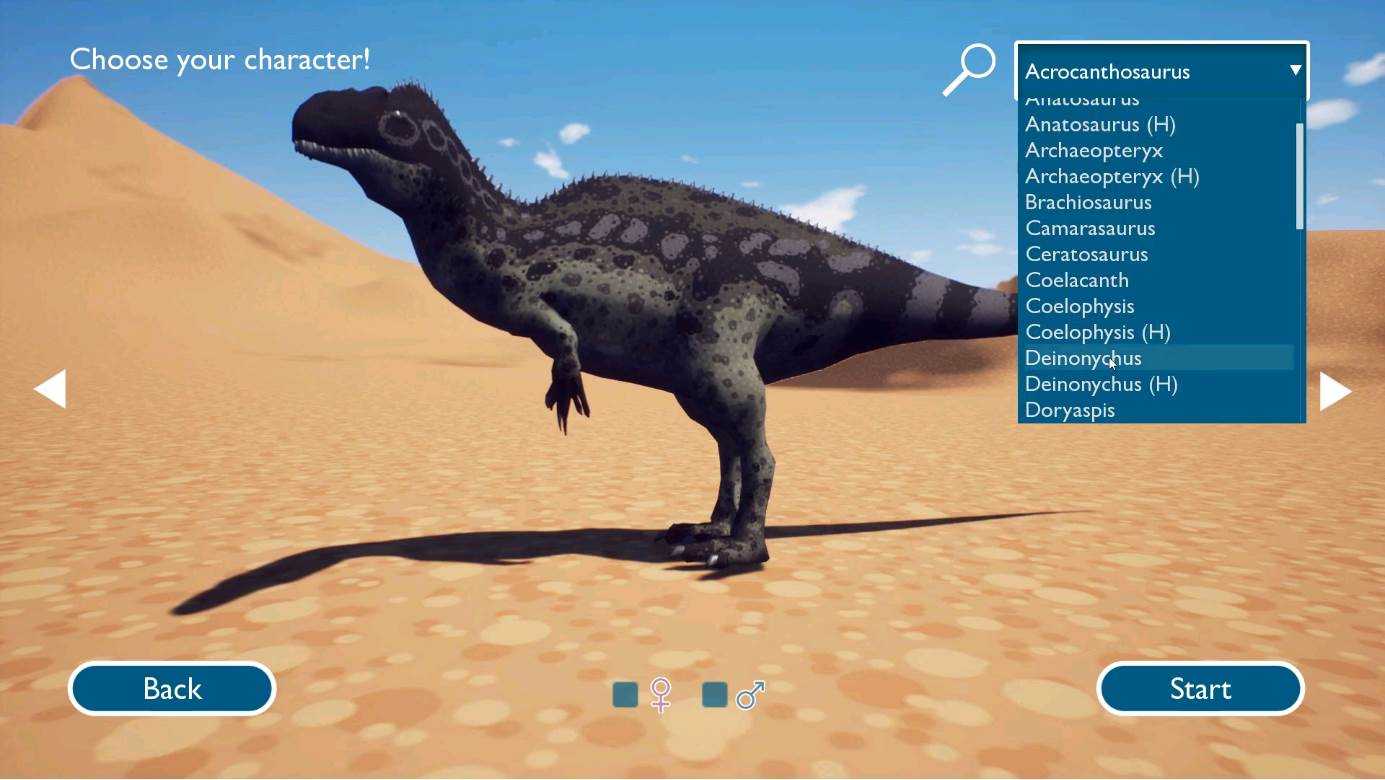 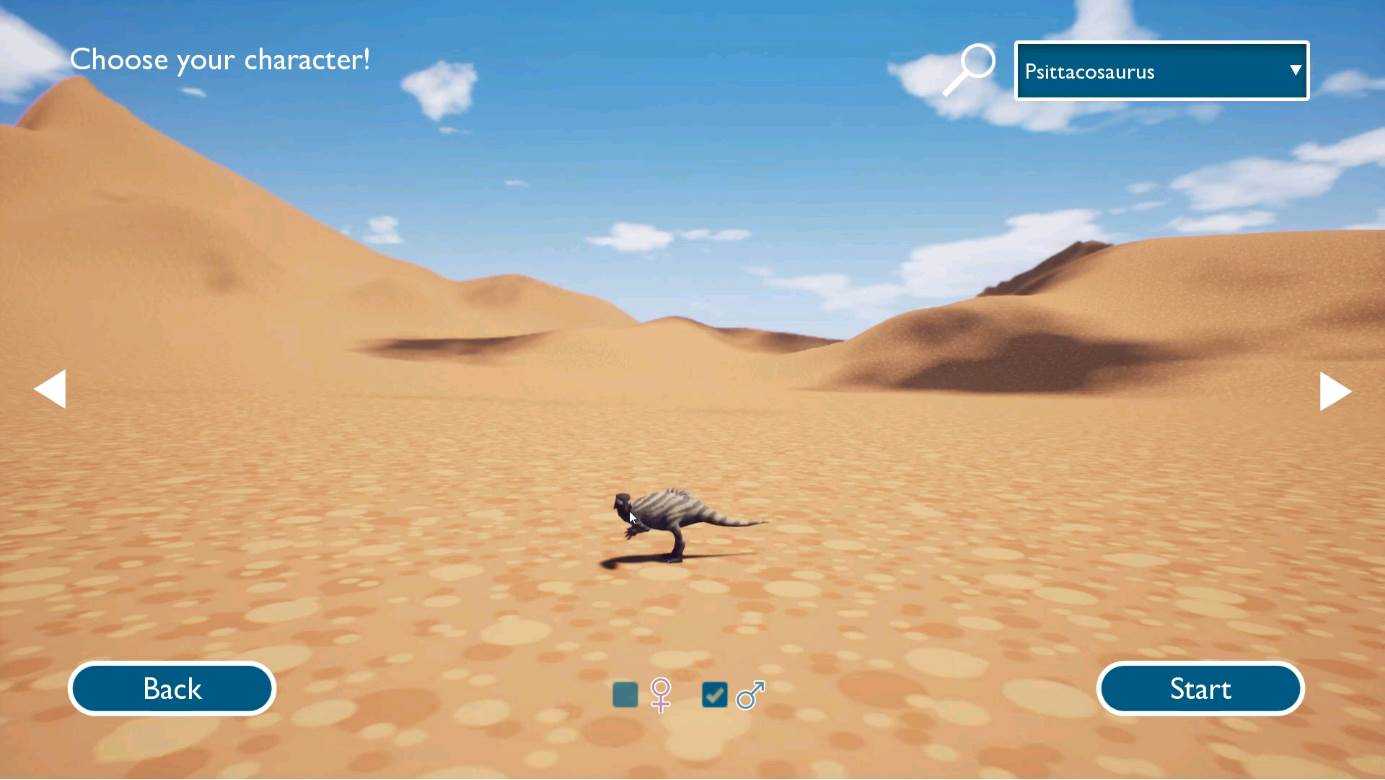 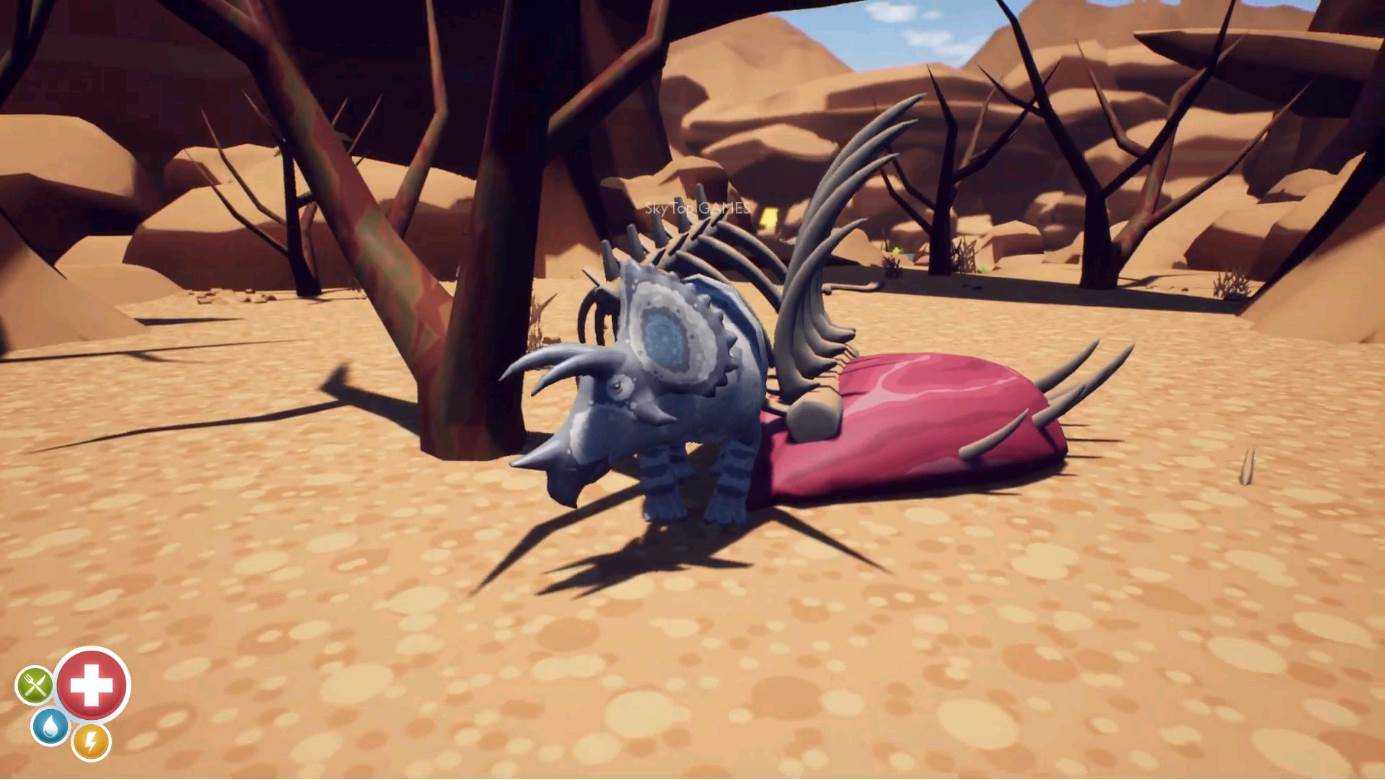 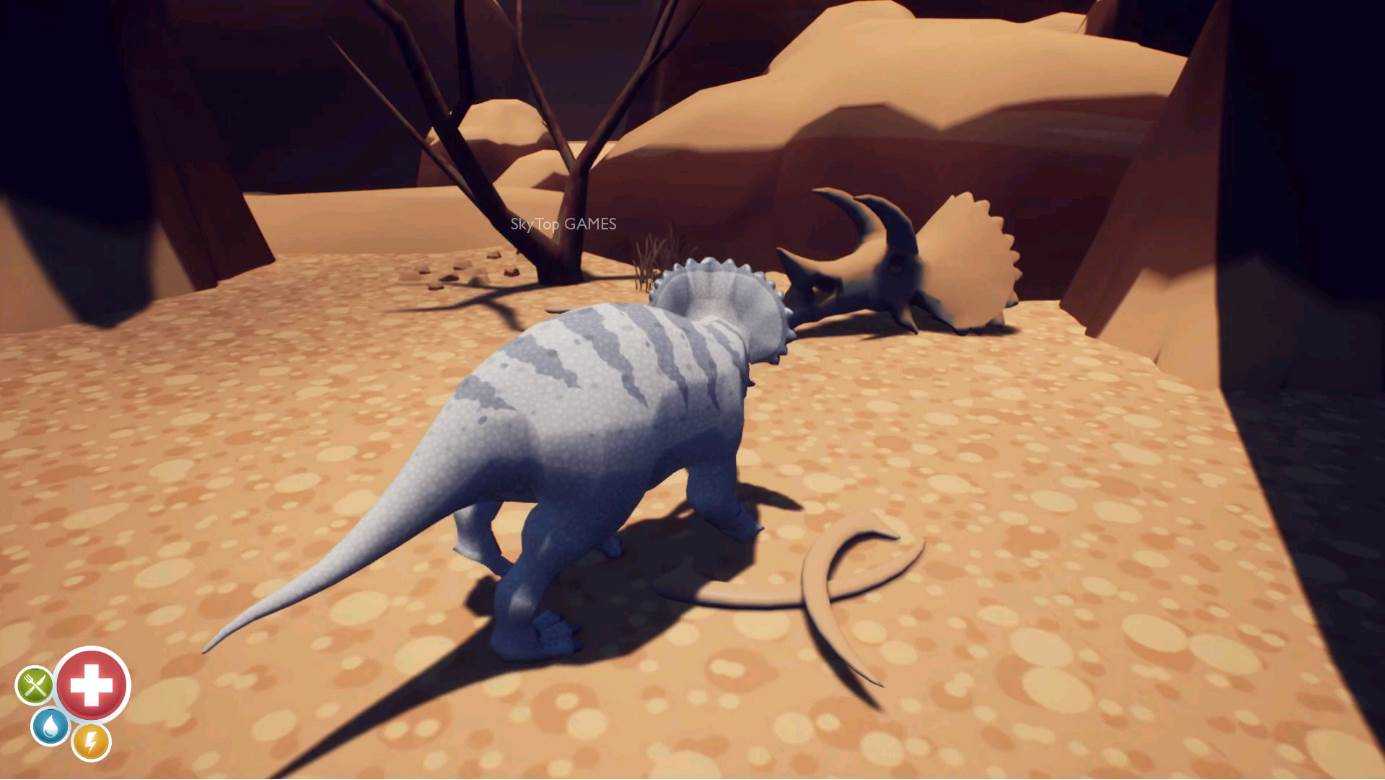 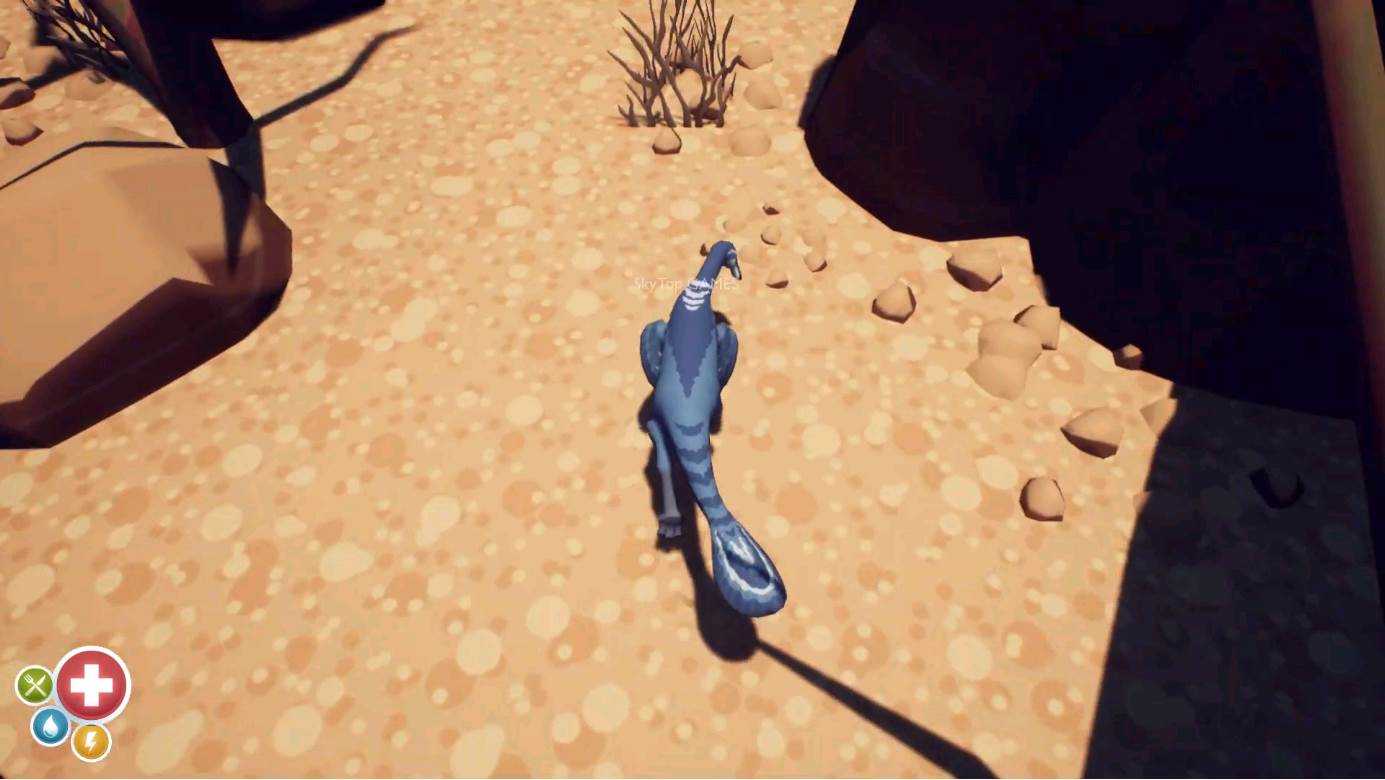 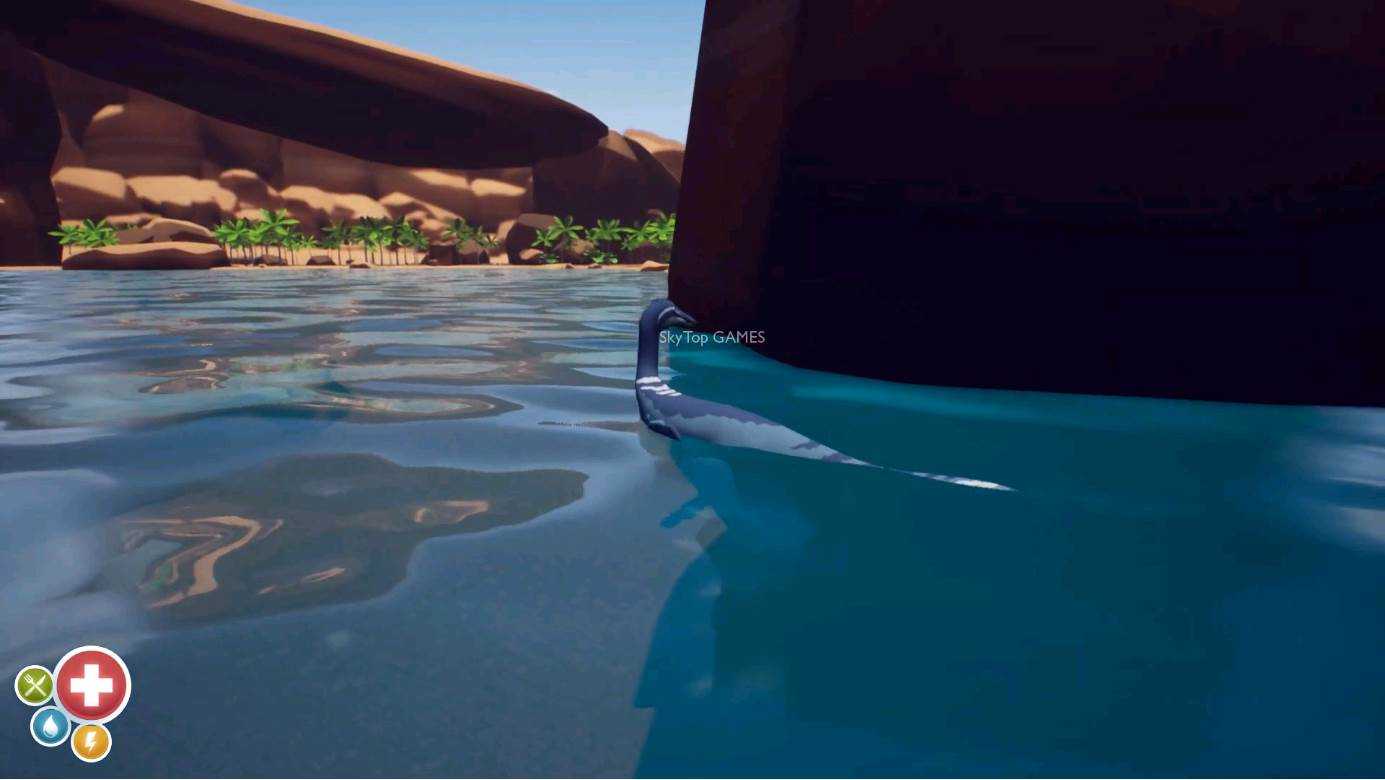 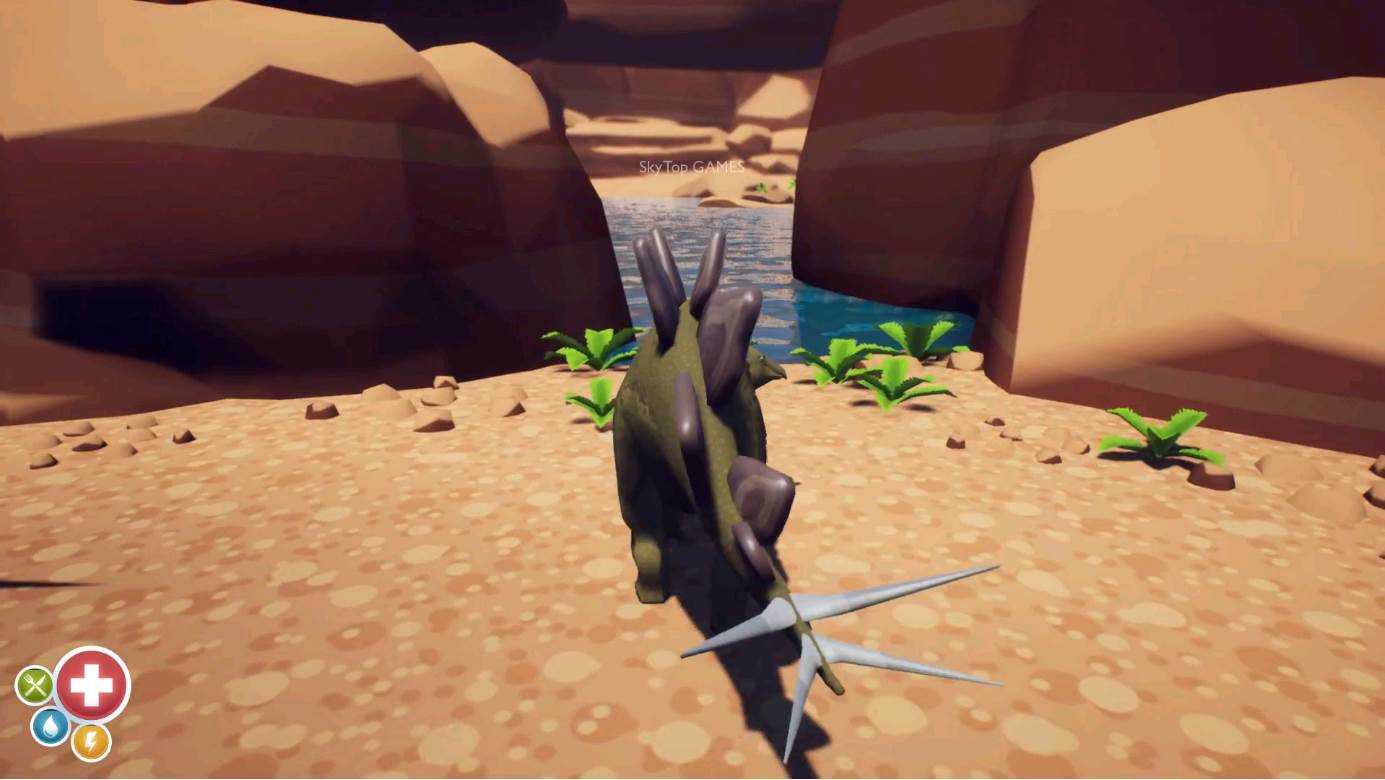 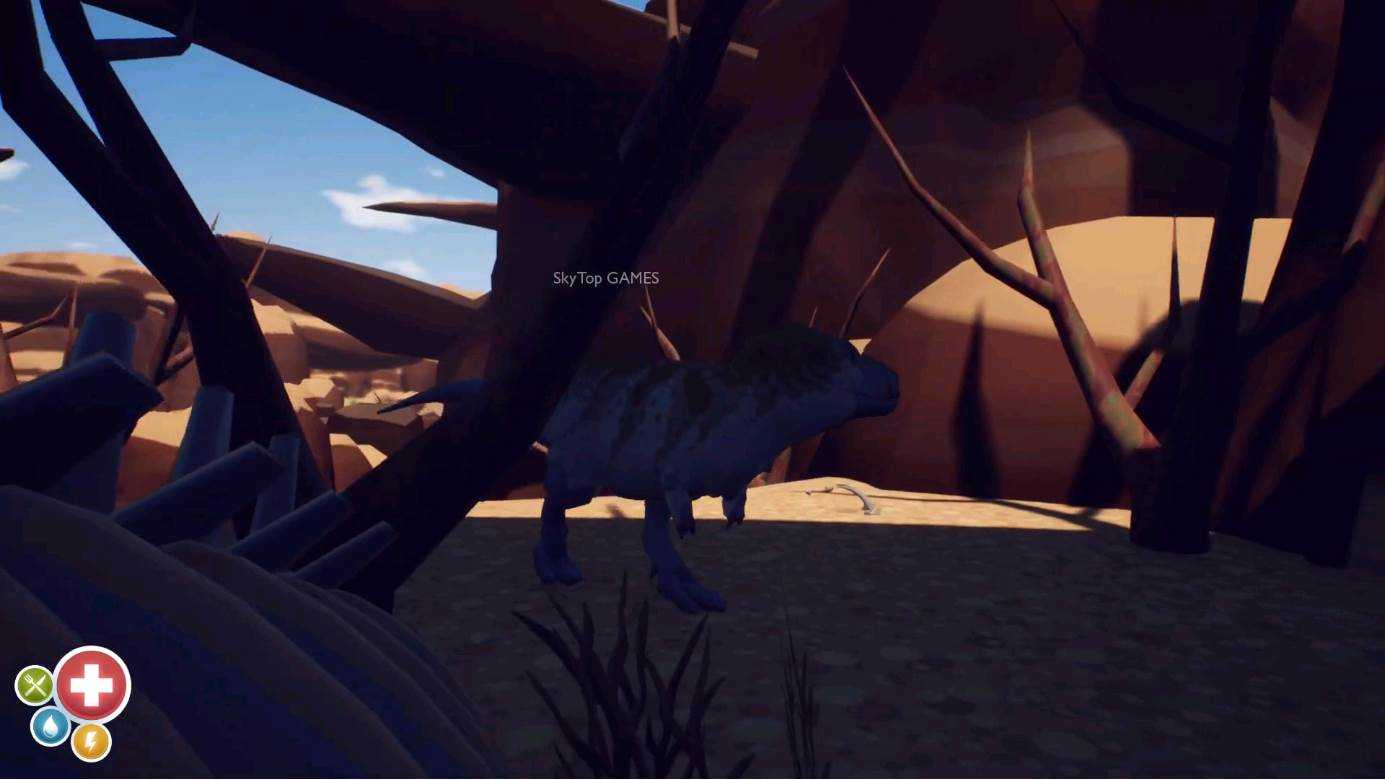 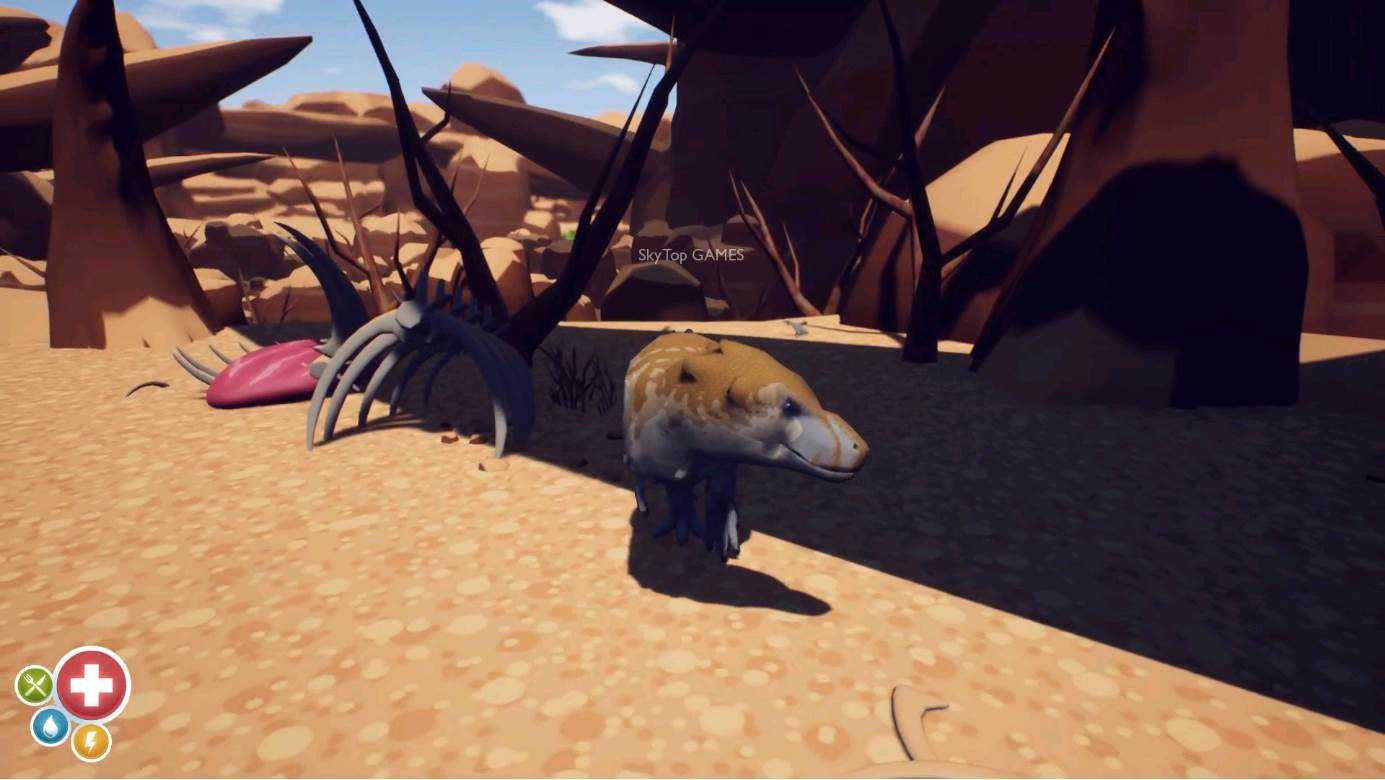 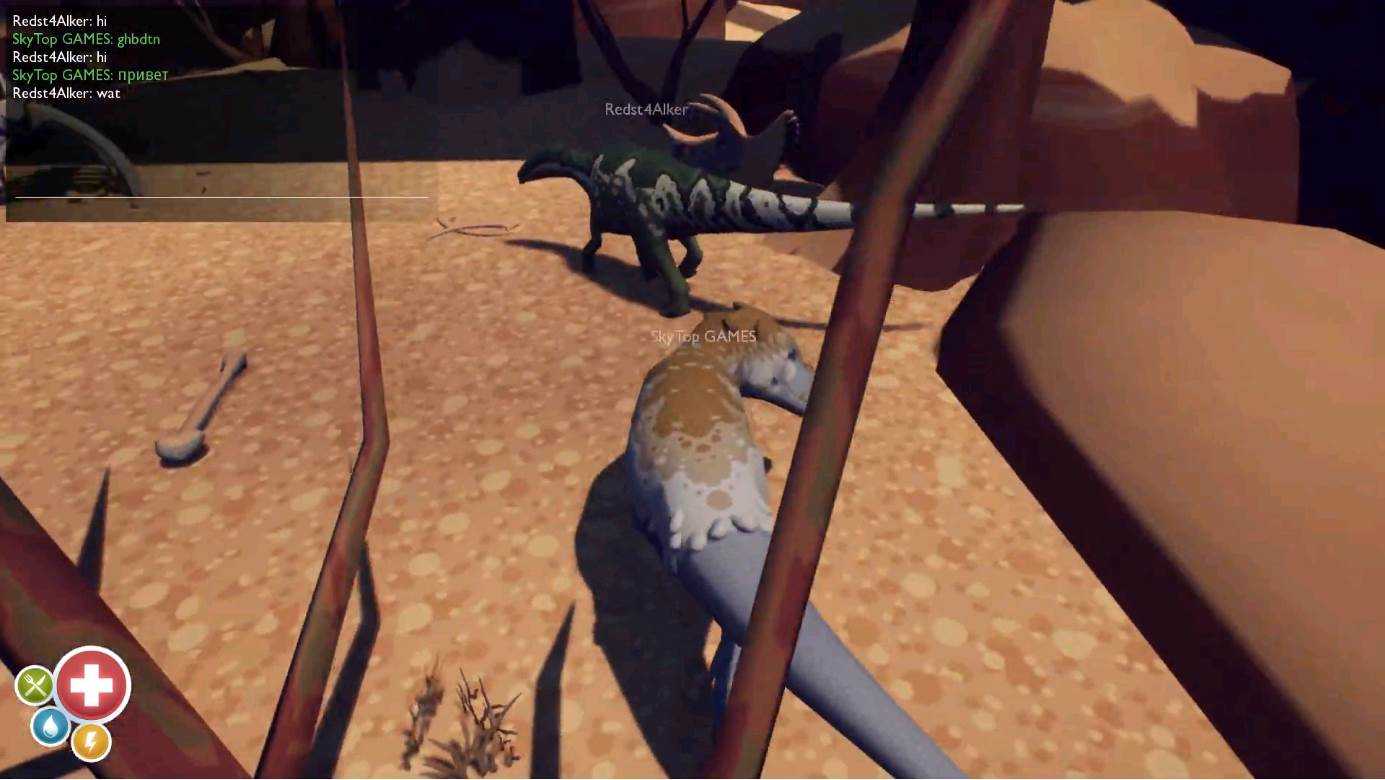 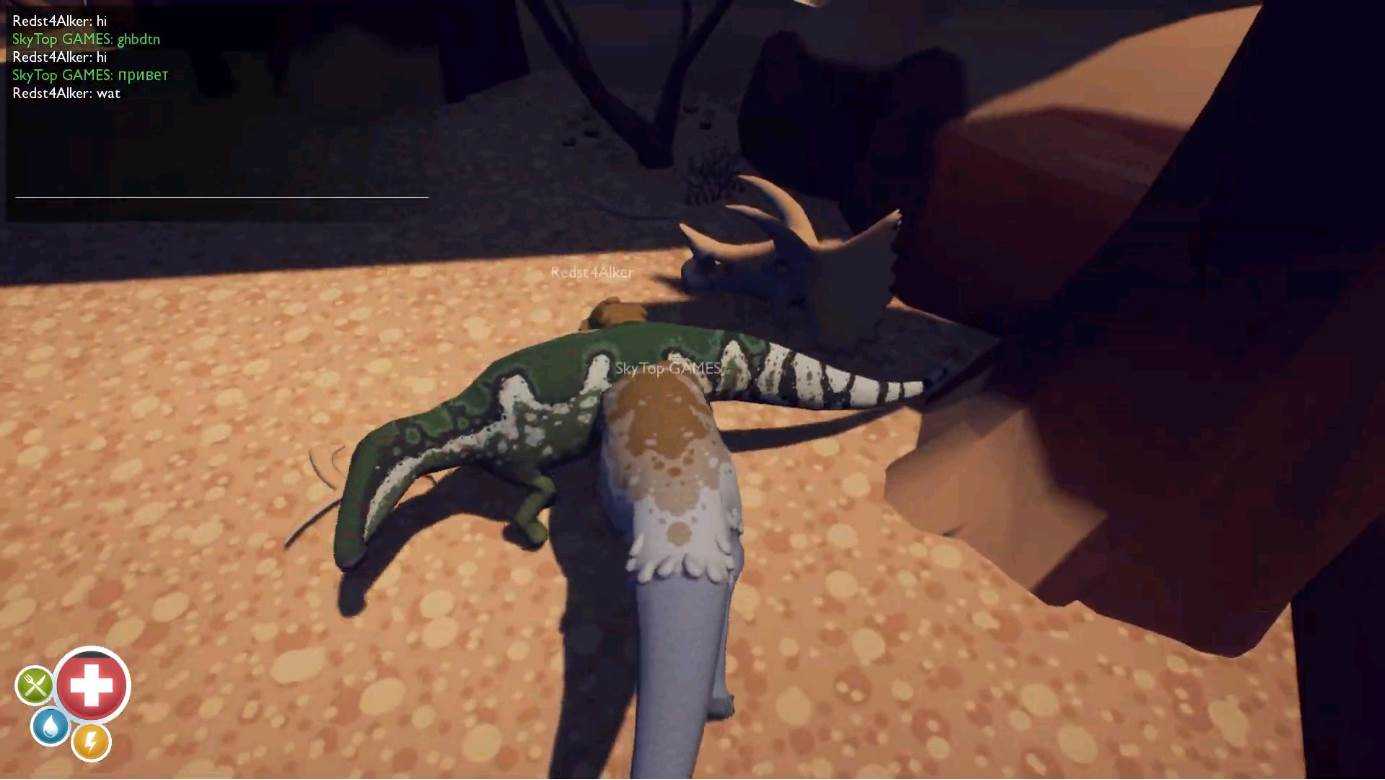 Additional Notes: Mac must support the Metal Rendering API and be from 2014 or later. The game will not run on Macbook Air / Low End Macbooks / Mac Mini

The Archotek Project review and gameplay of the game

The Archotek project focuses on a multiplayer game, giving you the opportunity to play with your friends or with new people on dedicated servers. Play as a dinosaur, exploring bright and exotic locations in the game, taking control of unique species from the fossil record.