Survive the plague or become another victim of this deadly disease in the grimy Medieval European times.

About The Black Death Game

The Black Death was intended to become a survival MMORPG but several later decisions in game design leaned it to a progression-type game where you start as a lower class and aim for a higher. At its core, it's multiplayer-only first-person crafting with a base-building feature that cannot be tested due to the lack of players. Empty servers plagued (pun intended) this open-world Medieval themed game as core progression for merchant, knight, and outlaw classes to name a few depends on a player base. Other classes are more independent and playable. For instance, starting as a beggar by default, you can level up to a peasant as soon as you master all the required skills. After making a decent progression as the peasant, you unlock either Hunter, Militiaman, or Merchant respectively. Nevertheless, you must keep an eye on the character's basic needs such as hunger, thirst, and health. Satisfying the first two is a no-brainer as all you need to do is to boil the water before drinking and roast the food and make sure it's fresh. The health is more intricate as you may contract the plague from the infected. The cure can be found or you may take on a mission to develop it by the hands of your character. Combat mechanics are clunky and repetitive. Despite the type of weapon you carry, be ready to observe the same movements. That rule applies to barehanded combats too. The Black Death has a unique grimy atmosphere and depicts those times vividly. But it fails to provide an entertaining value because there are hardly any players right now. 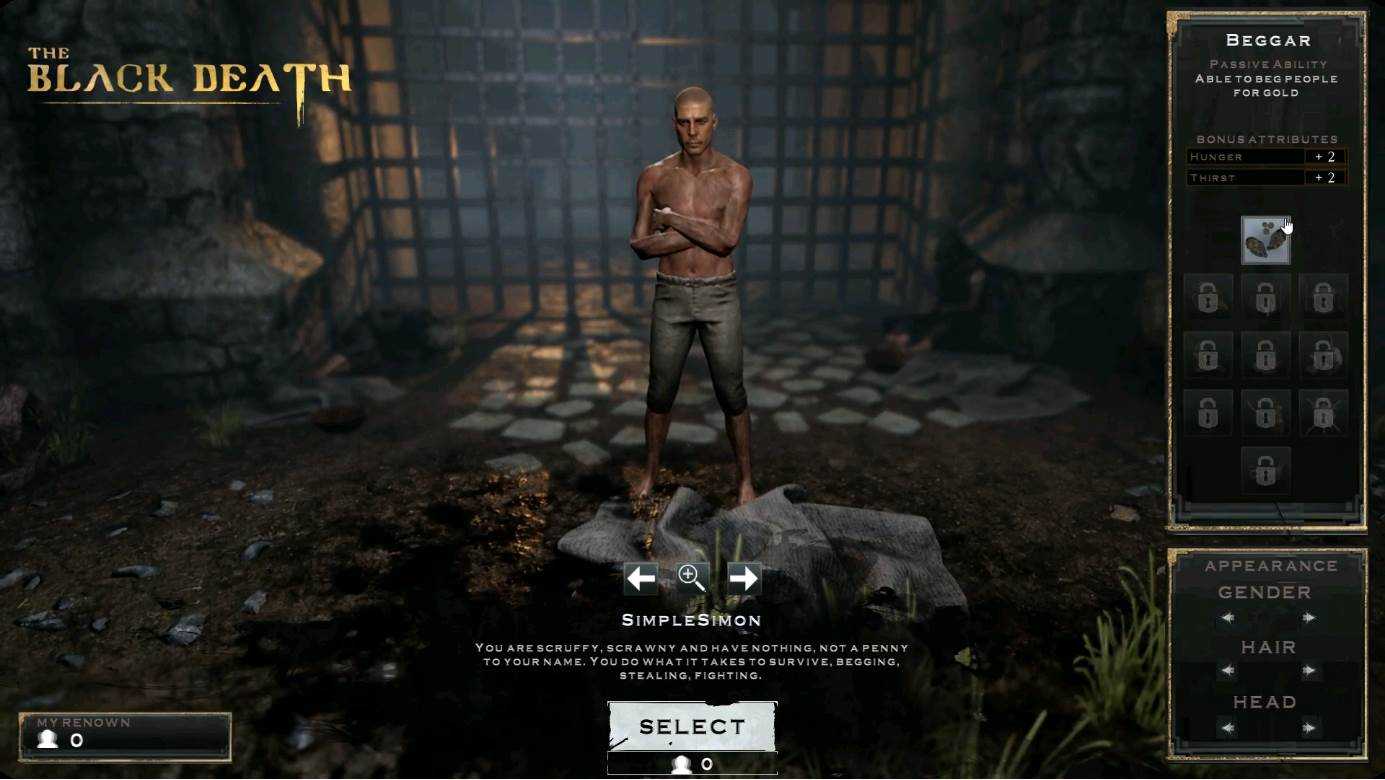 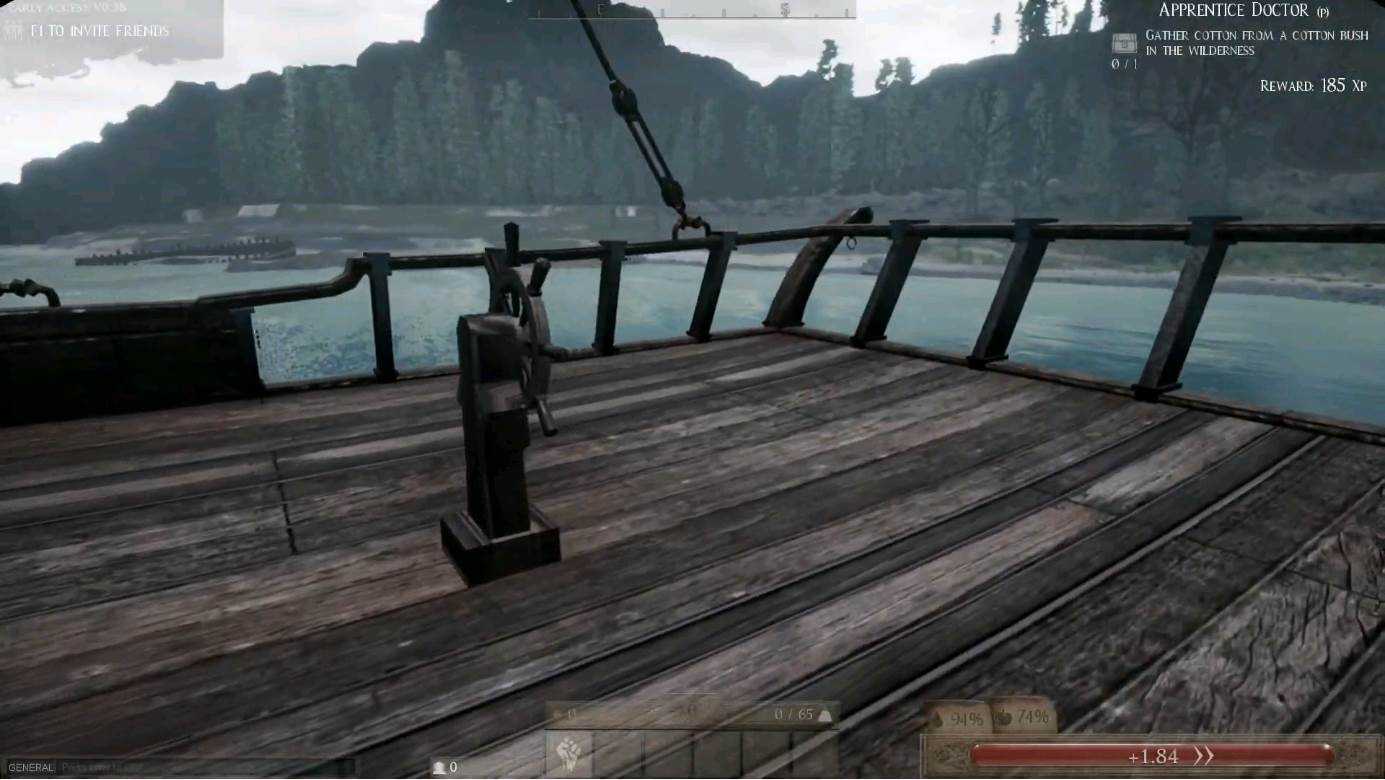 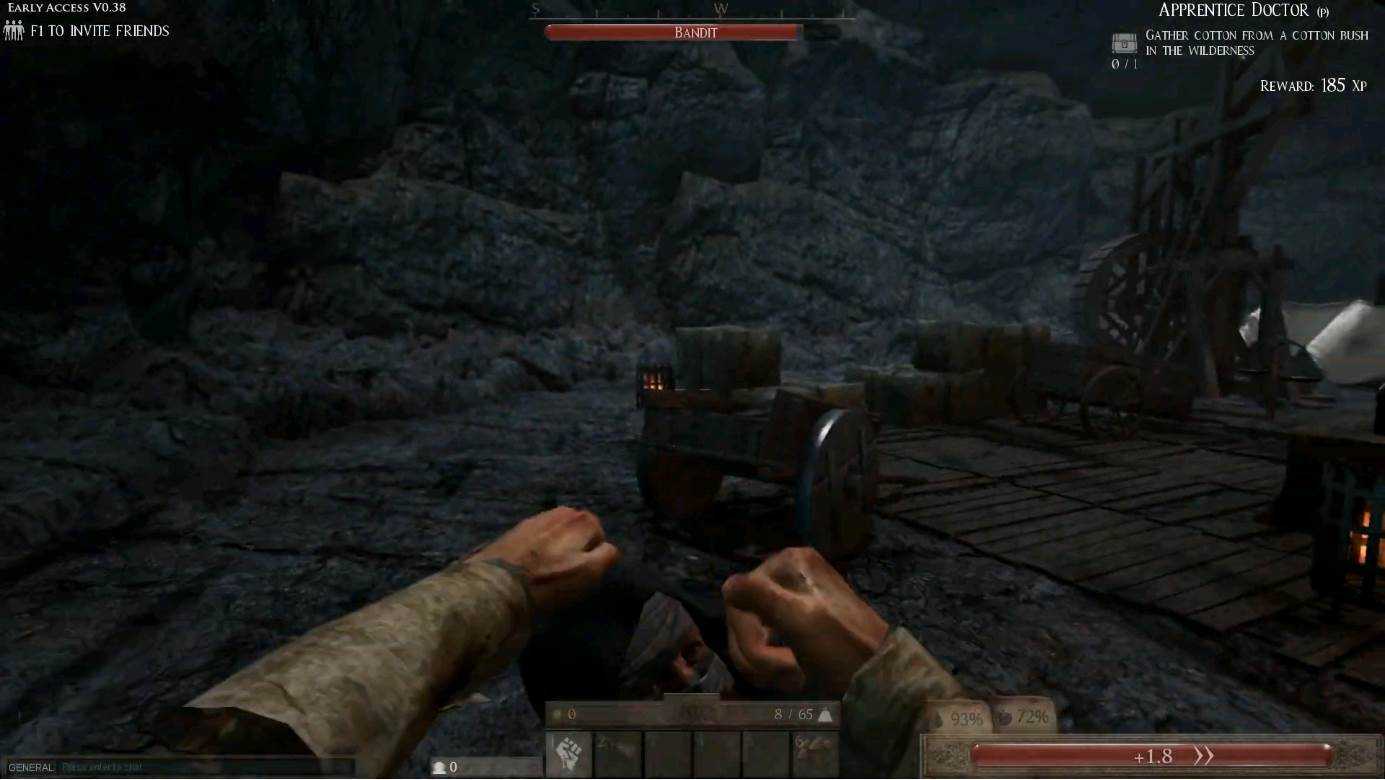 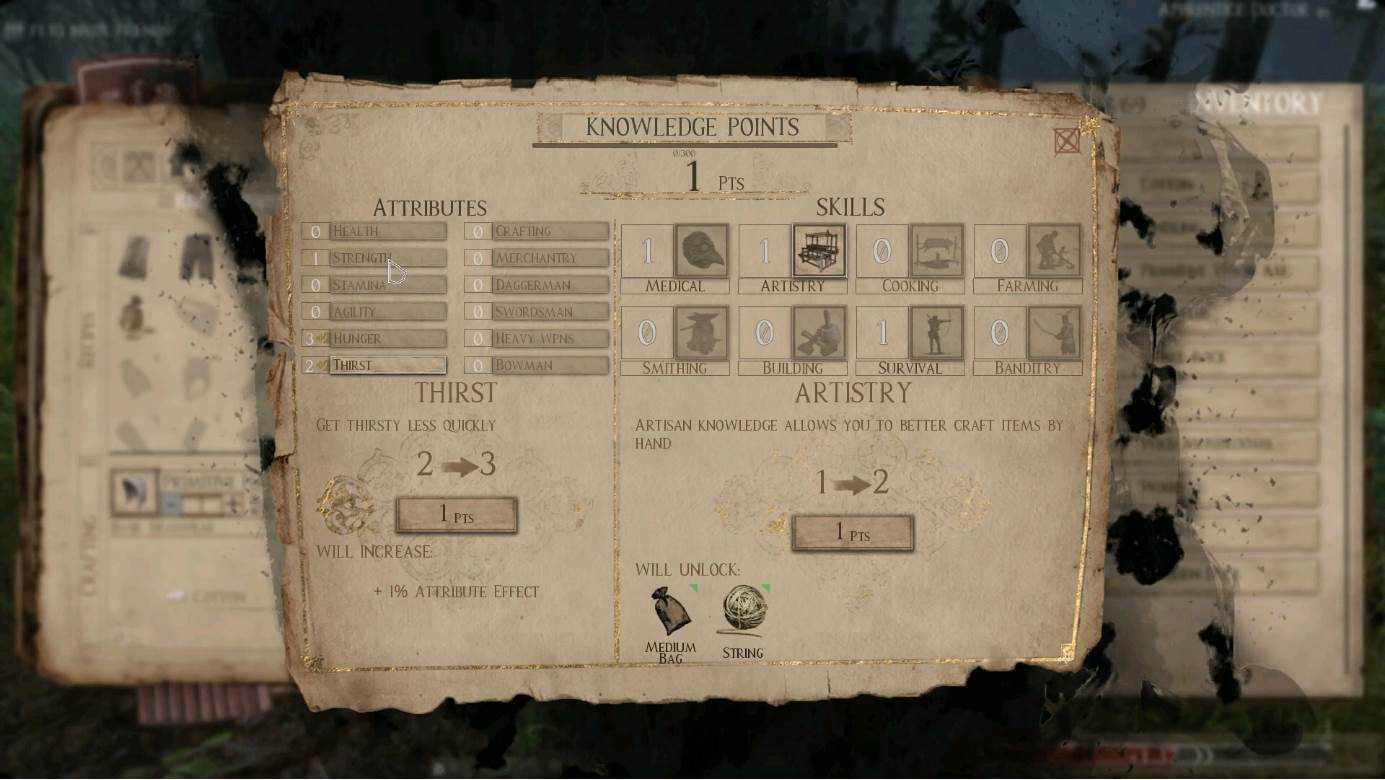 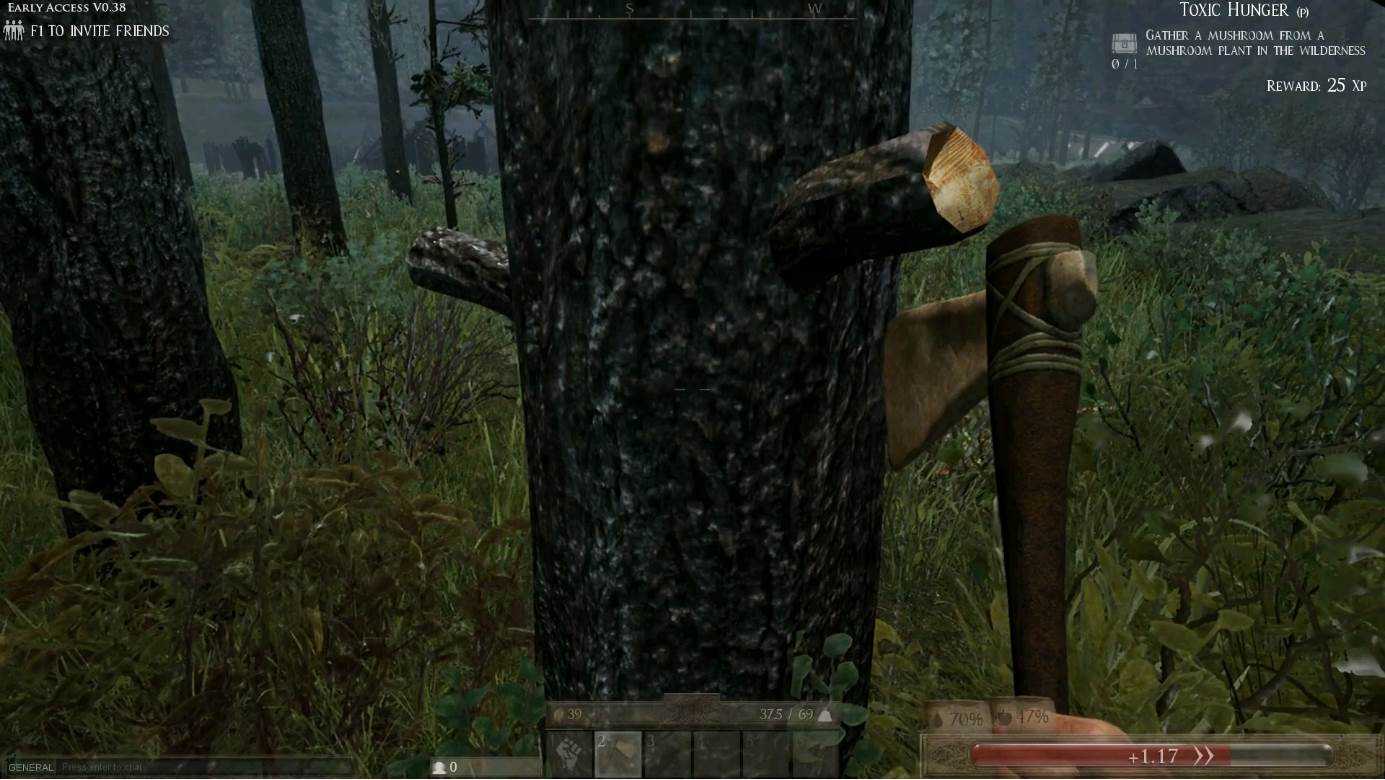 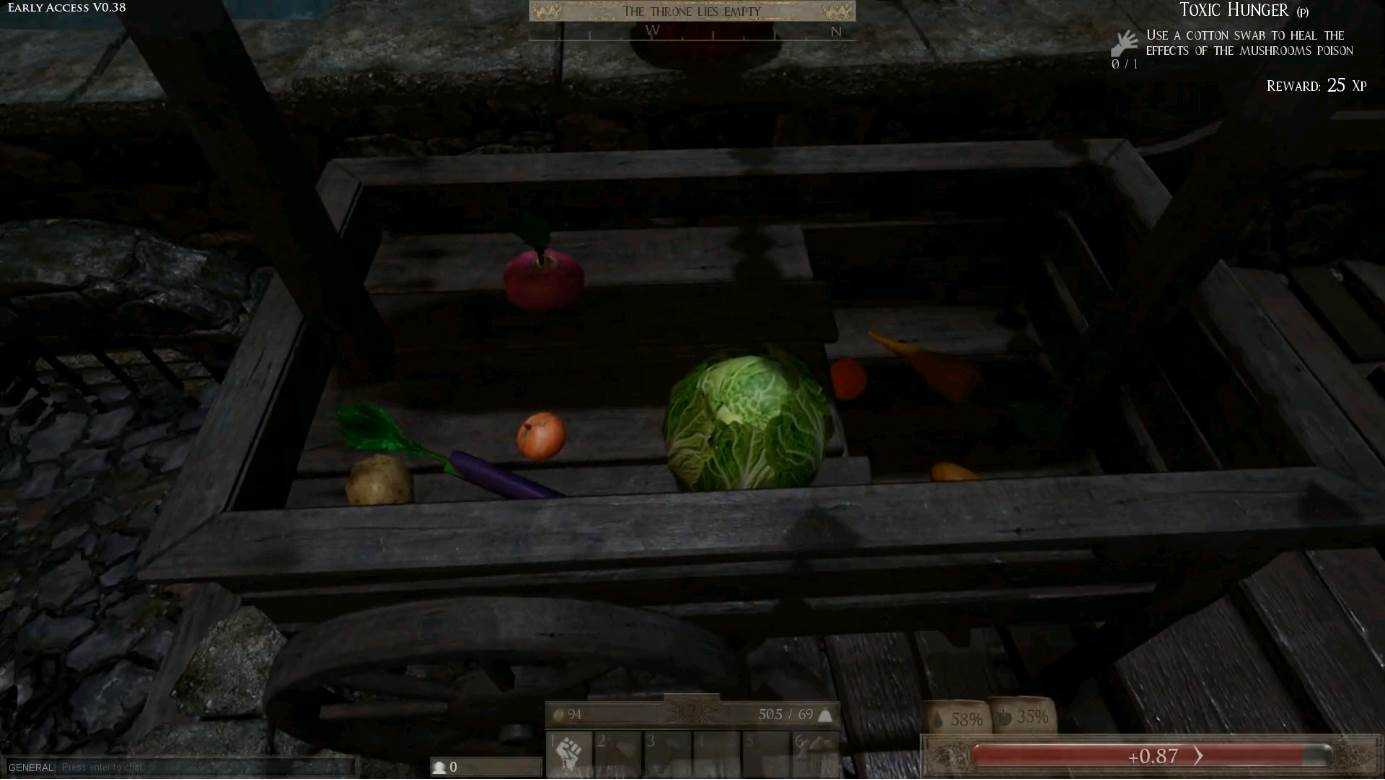 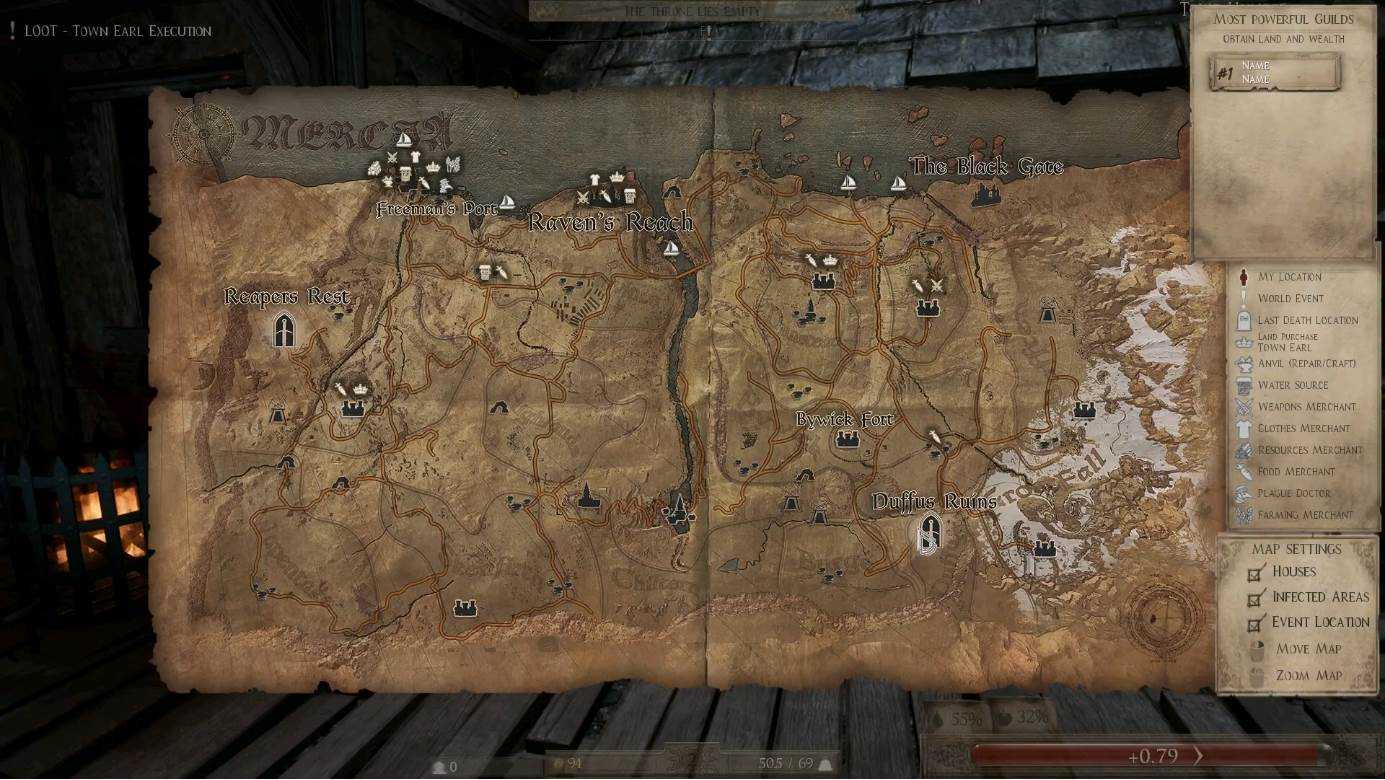 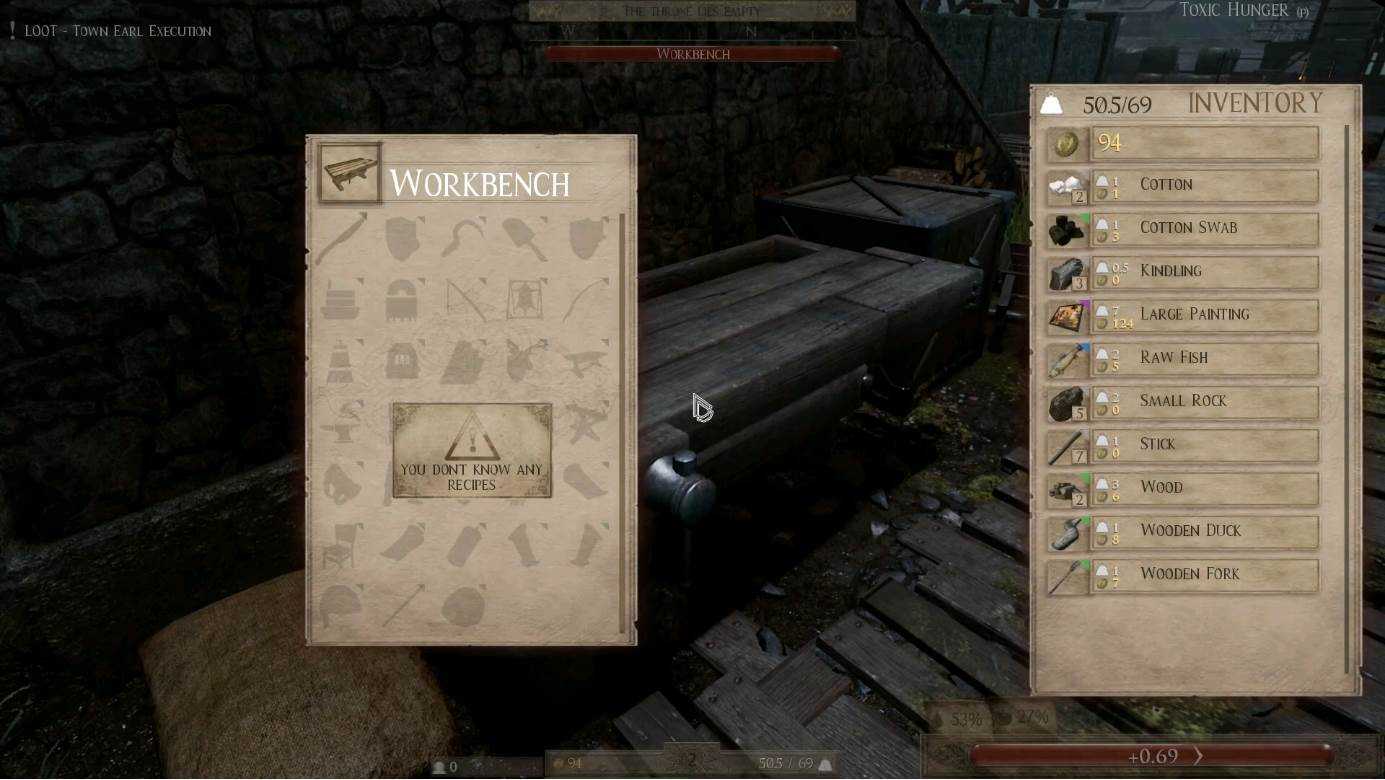 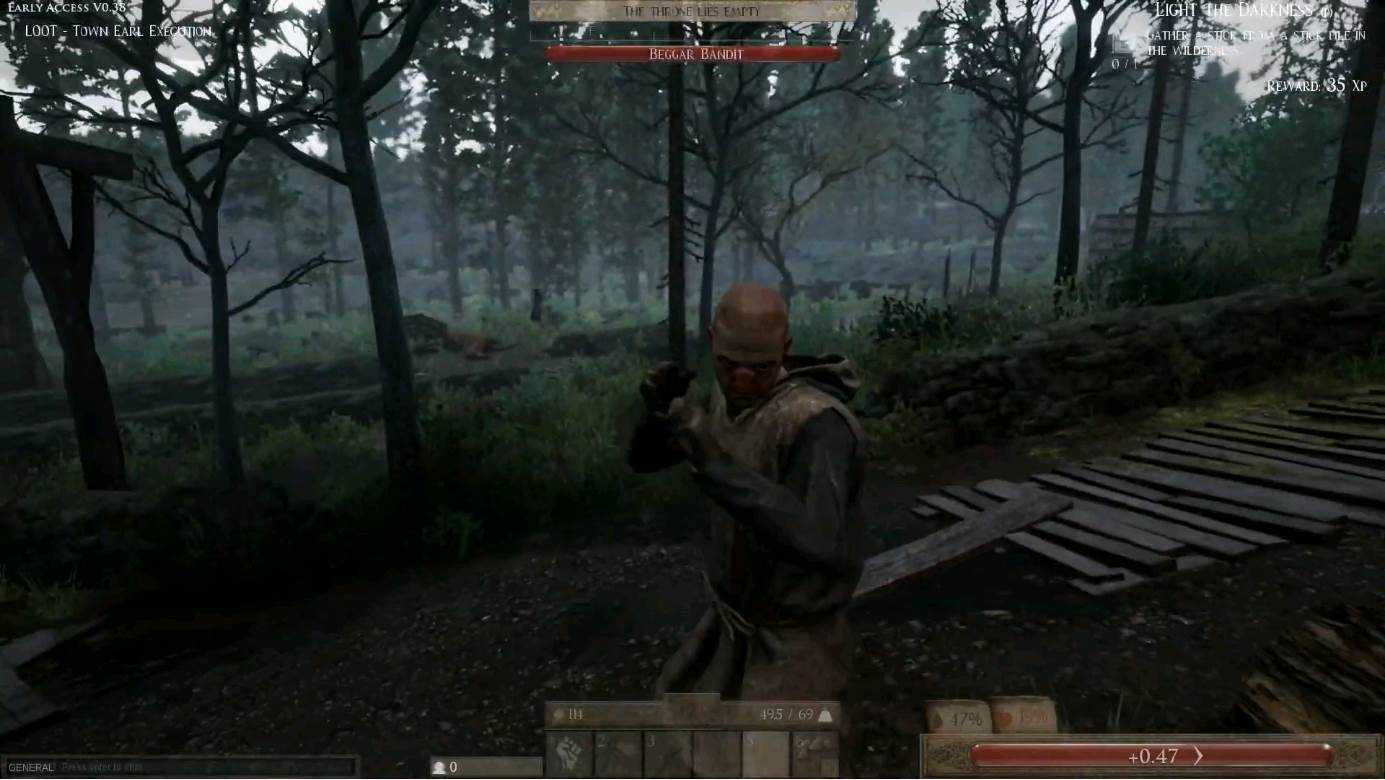 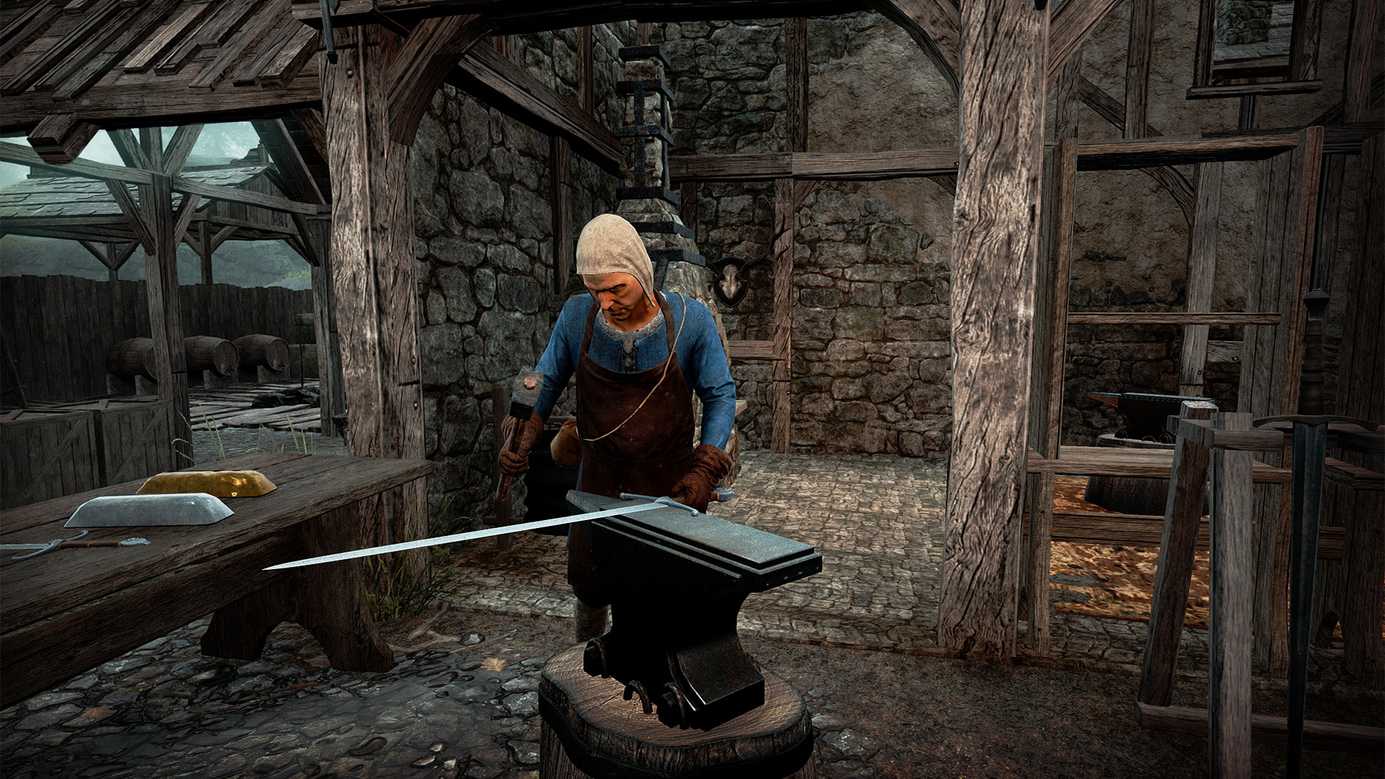 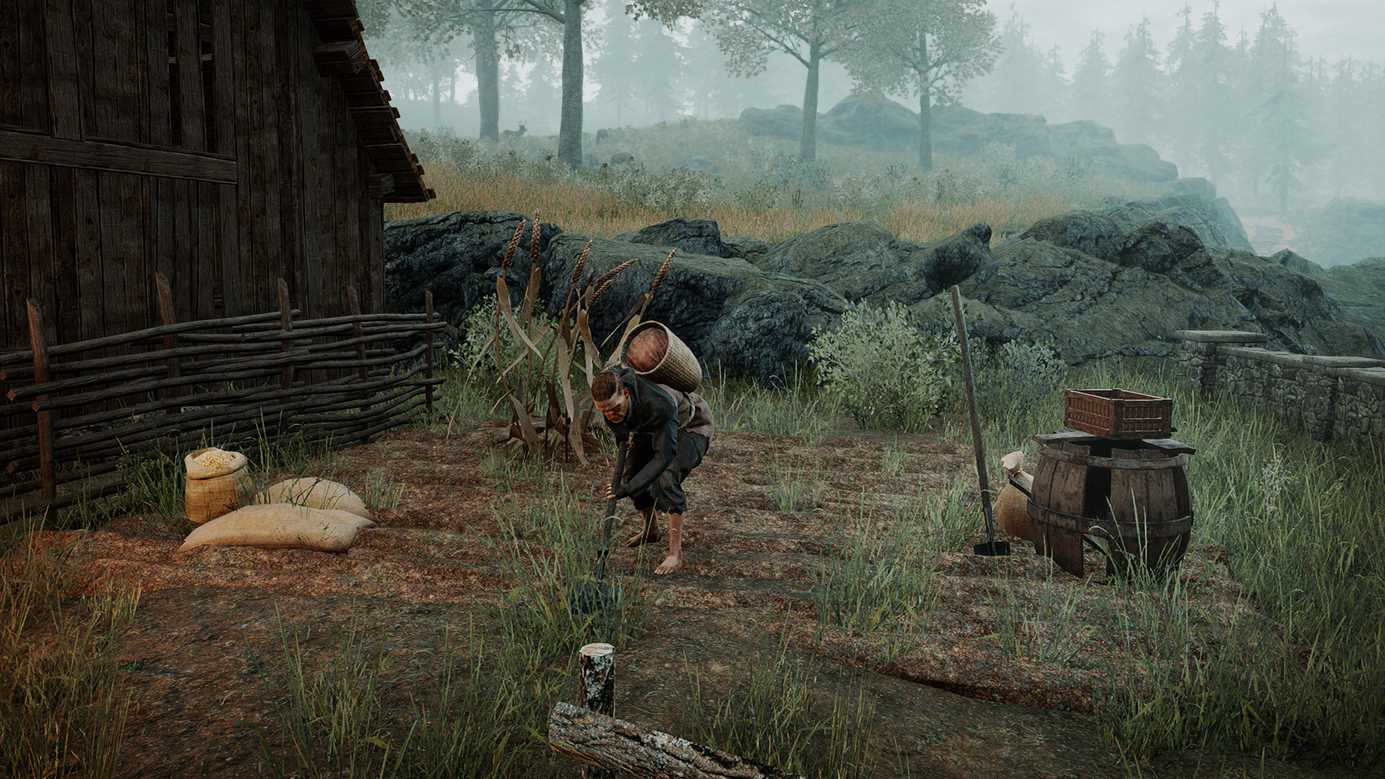 System requirements for The Black Death

The Black Death review and gameplay of the game

The Black Death is a survival MMO set in medieval Europe, devastated by a deadly plague. Choose to survive in a gloomy world of 8 km2 as a blacksmith, knight, merchant or one of ten other classes. Despite this, players are forced to endure a harsh world, hunt, harvest or steal in order to survive. The wild area is inhabited by animals and curious characters with whom you can interact, as well as infected victims of the plague. Always keep your hand on the handle. Fights require active parries and punches to defeat enemies. Every item in the game has its own value, from food to armor. And players can buy houses to create an unreliable safe haven in the game world.