Survive attacks of cannibalistic trie of mutants and find your way out of this place.

About The Forest Game

Developers from Endnight Games are fond of open world survival horror genre and decided to chip in with their game simply called The Forest. The game plot gives us a hint that few survivors of a plane crash found themselves on an uninhabited (that was their first clue) island. The protagonist has a son whom he must find. It's easier said than done because of a variety of reasons. First of all, your character suffers thirst and feels hungry sometimes which means you have to satisfy these needs through hunting. Secondly, a rescuing mission is impossible without certain items that must be located and collected. As the game progresses, it becomes clear that you're not alone in The Forest. There is a tribe of despicable cannibals who are going to visit your settlement day and night to consume your flesh. So, you must fortify your shelter, place traps, and craft yourself some heavy mining equipment for both resupplying and self-defense. No one will explain crafting recipes to you so you'll have to make it by trial and error or lookup for it on the Internet. The exploration feature is represented in the vast cavernous system that hides the truth about the island and its inhabitants. 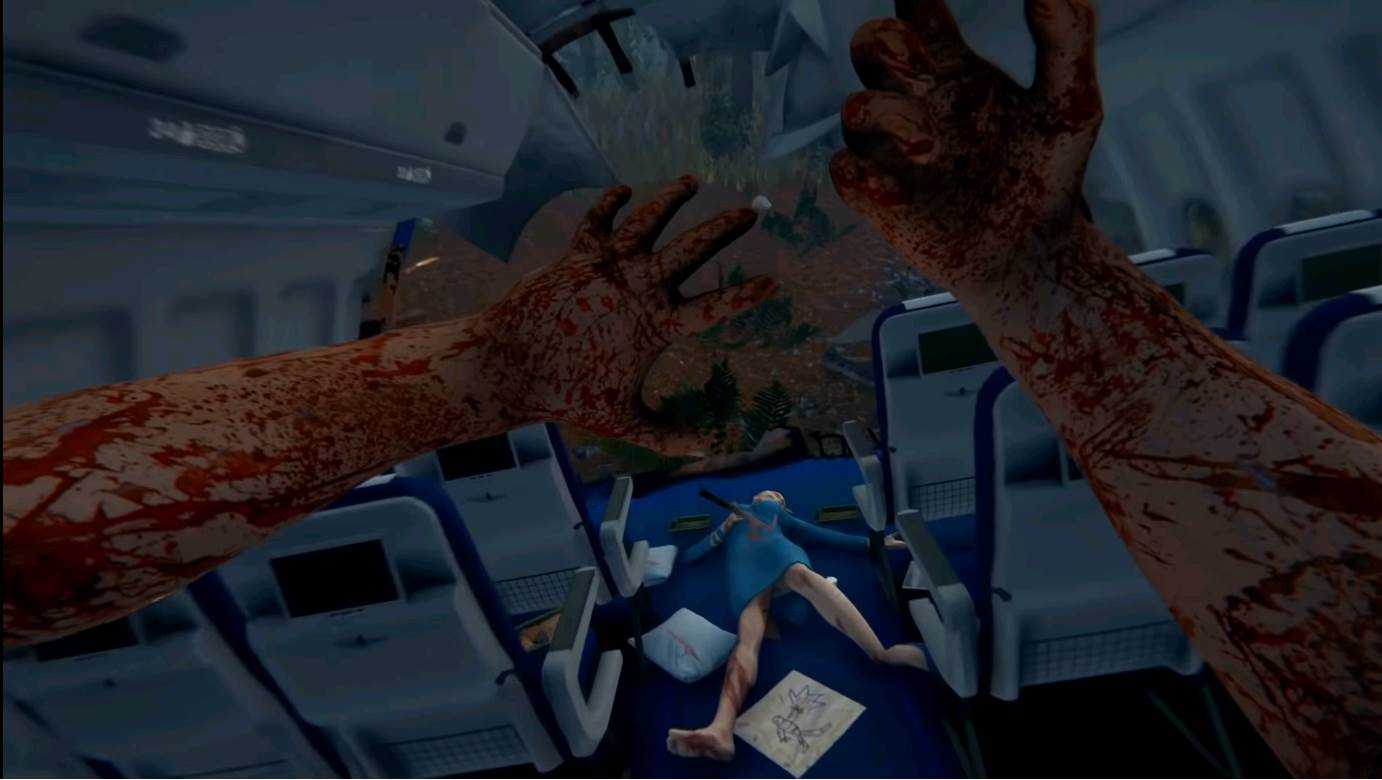 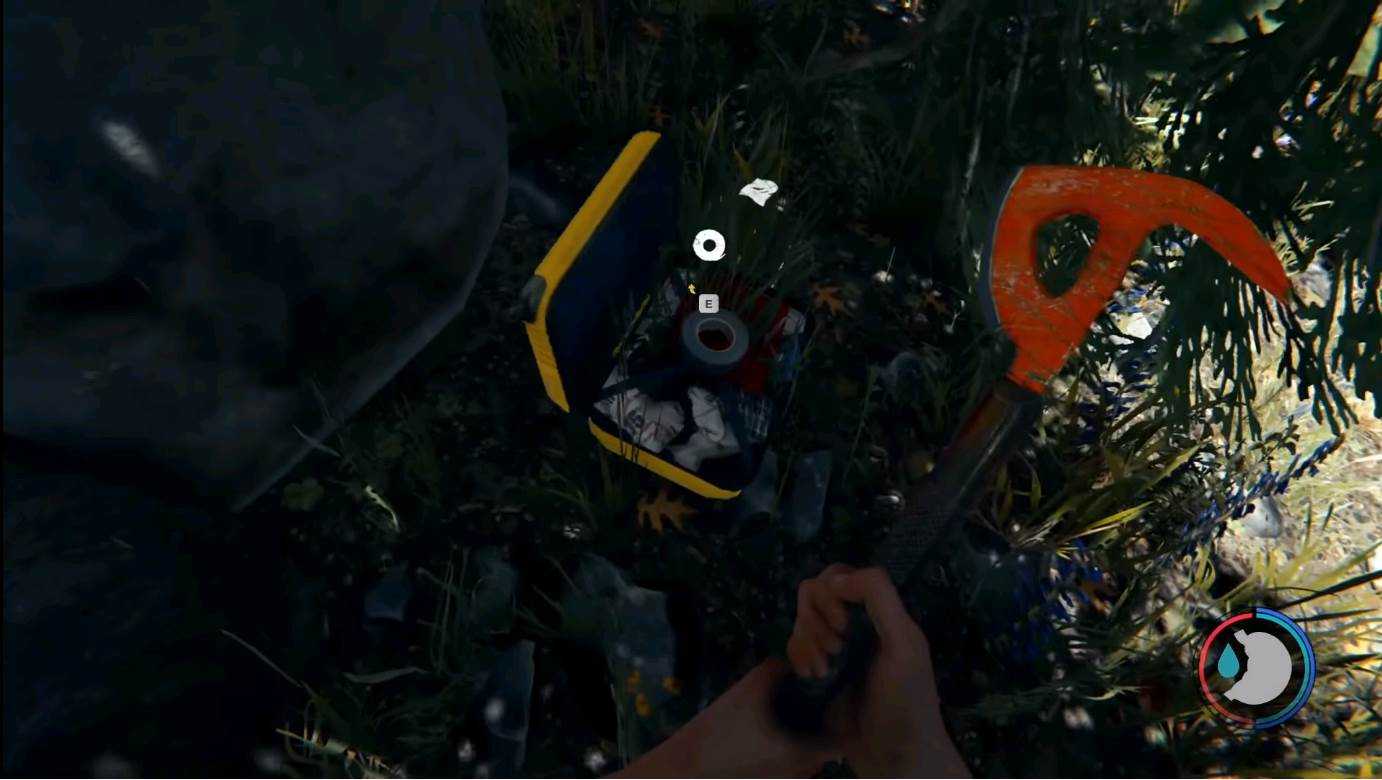 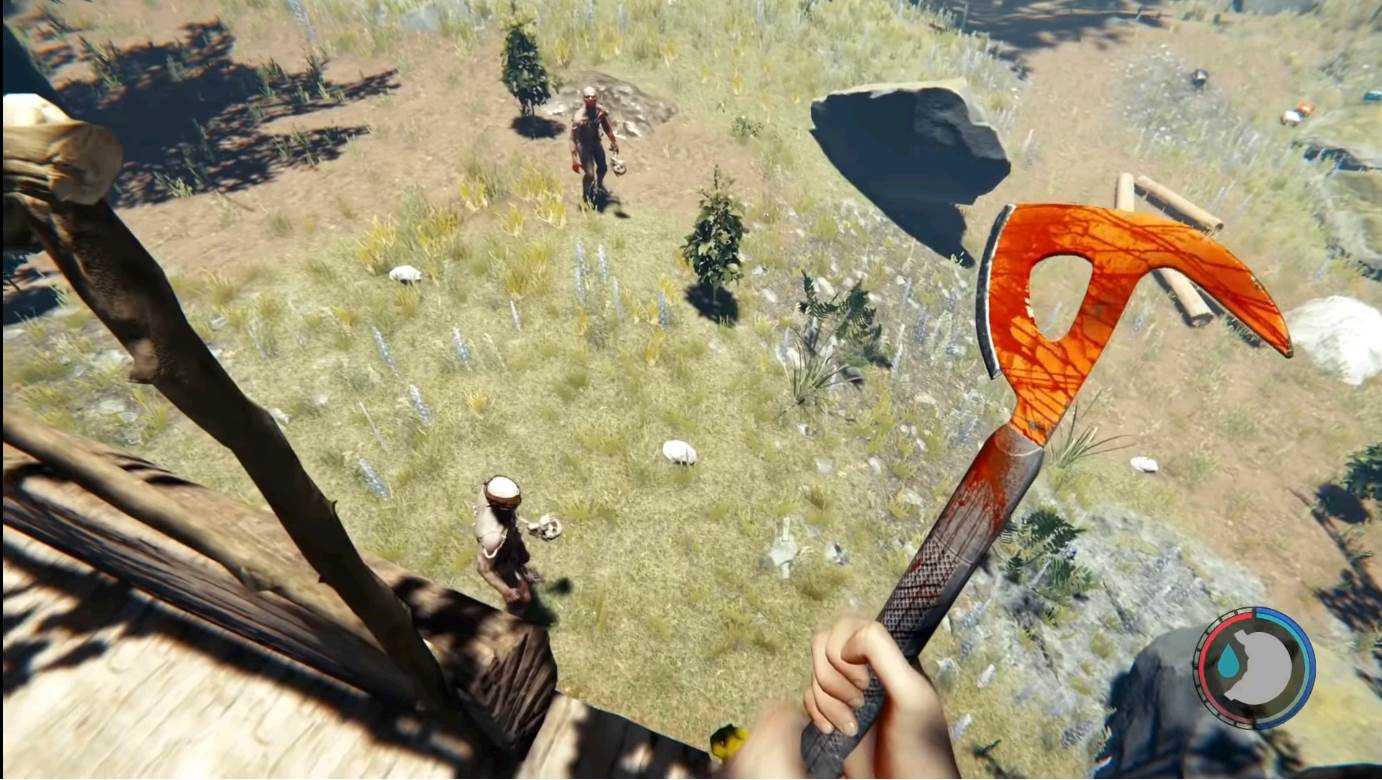 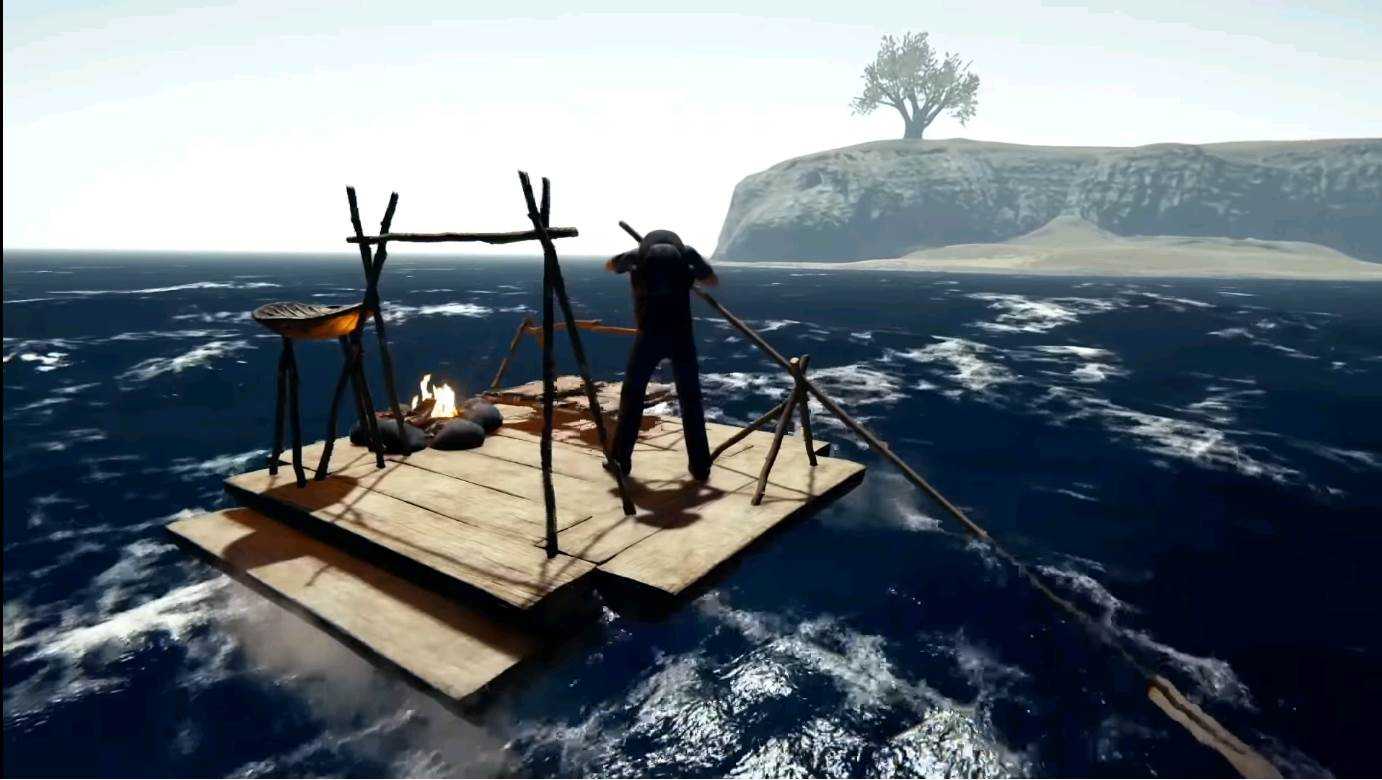 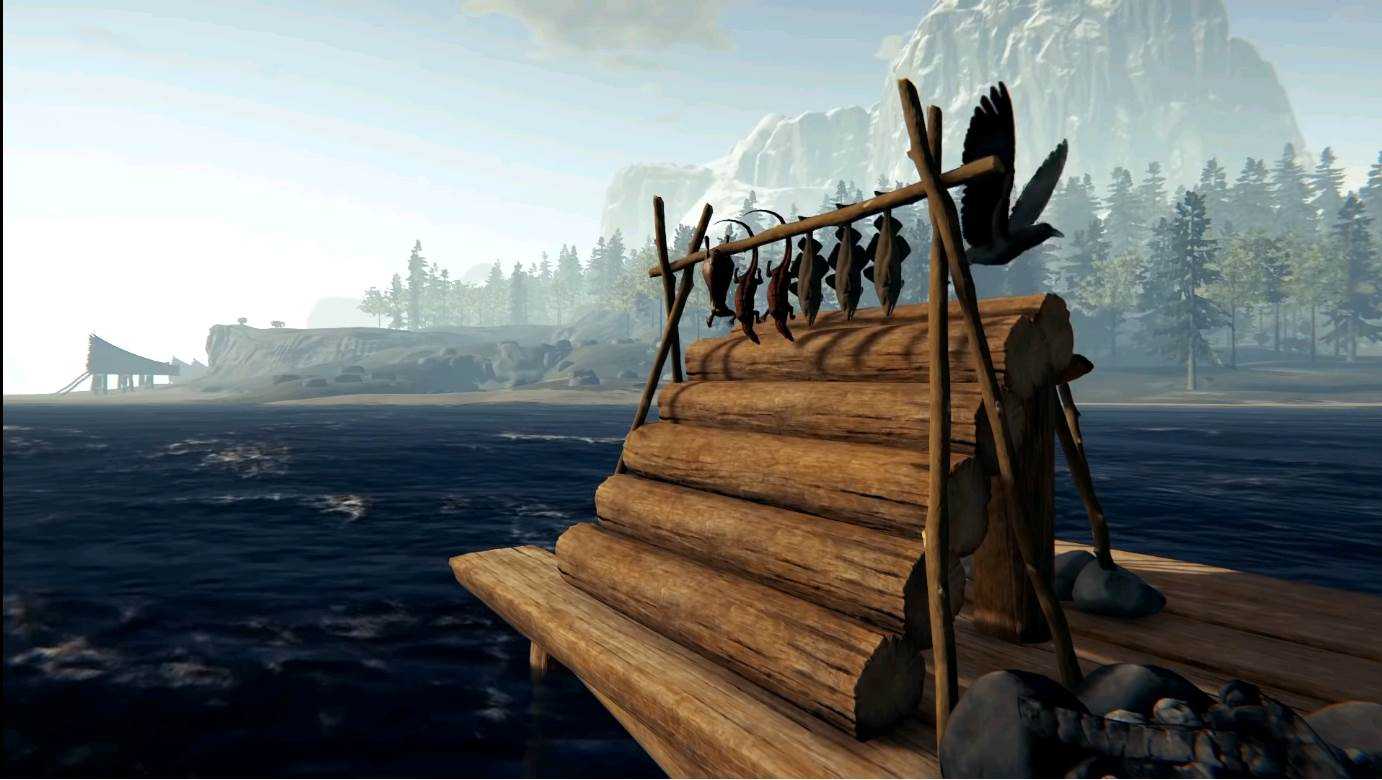 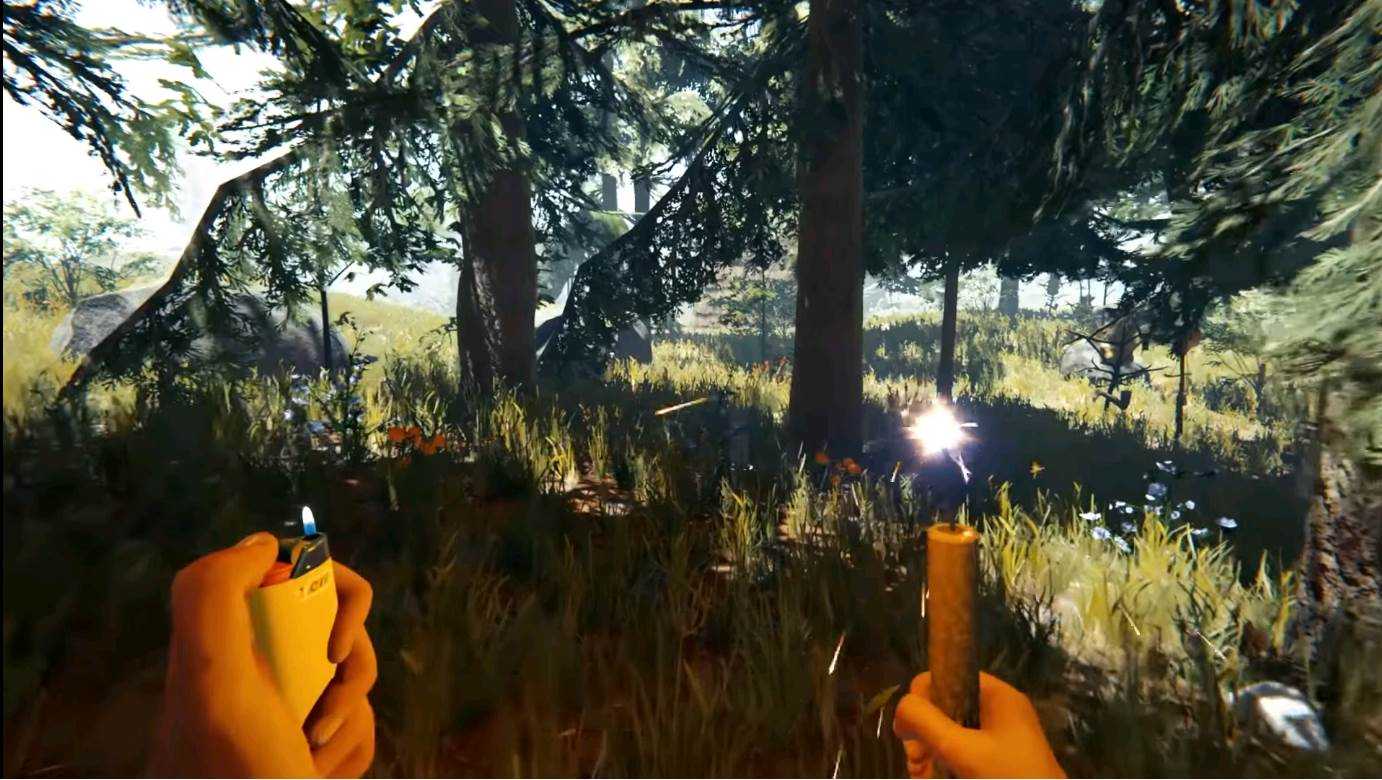 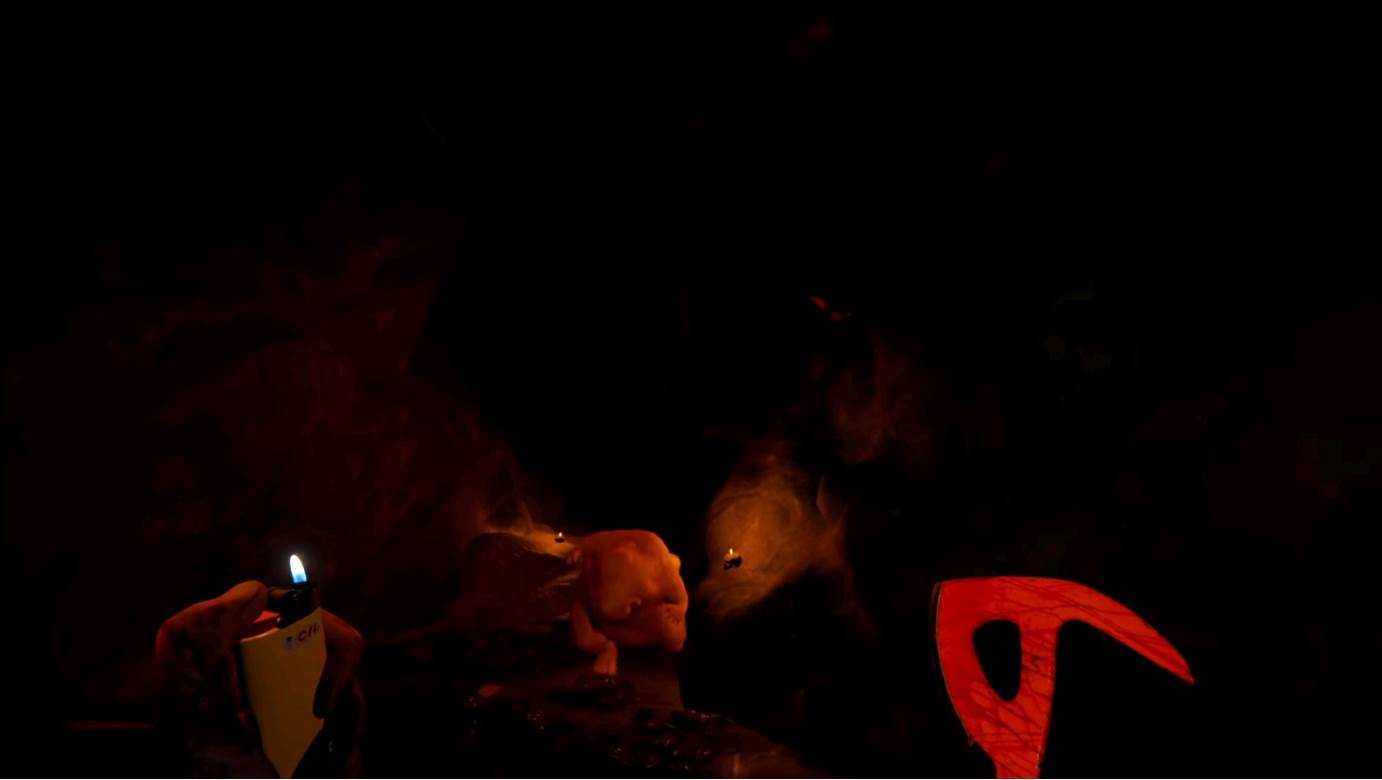 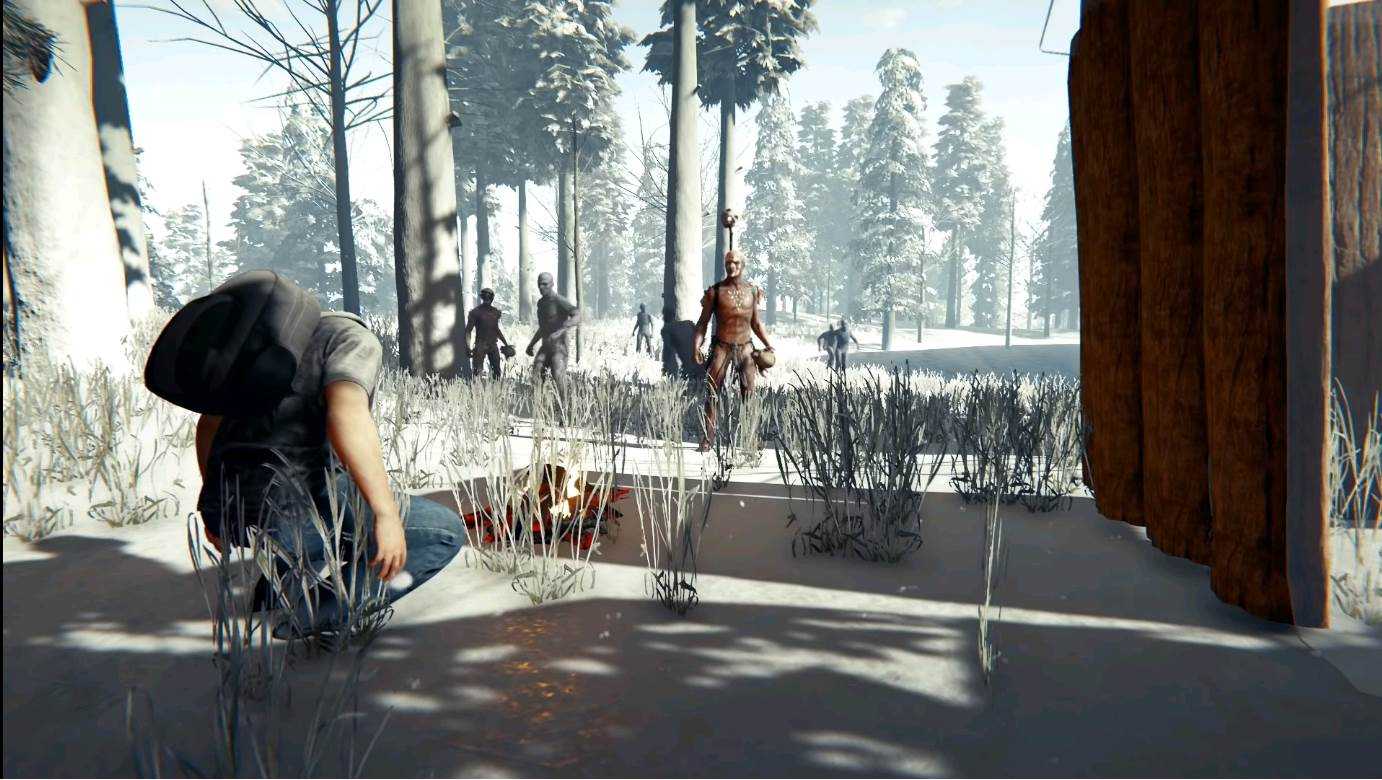 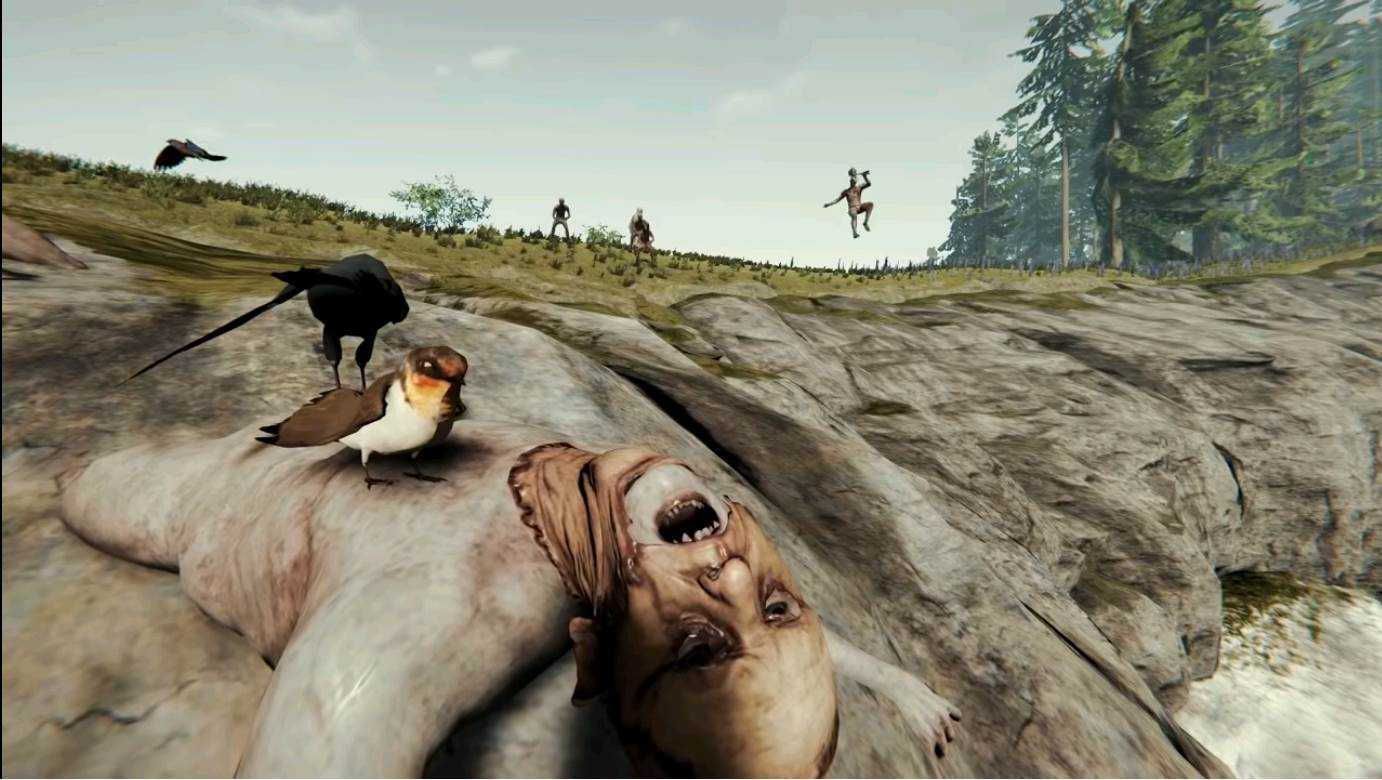 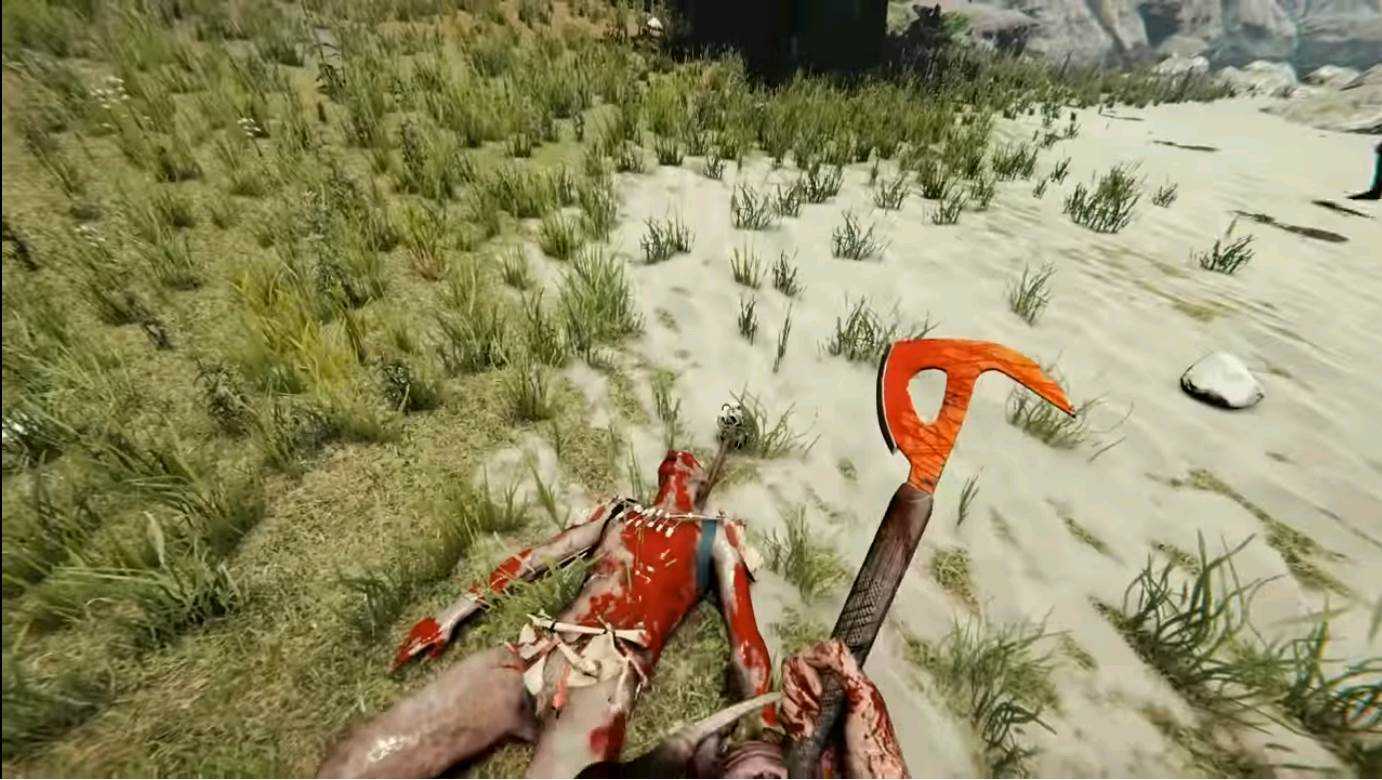 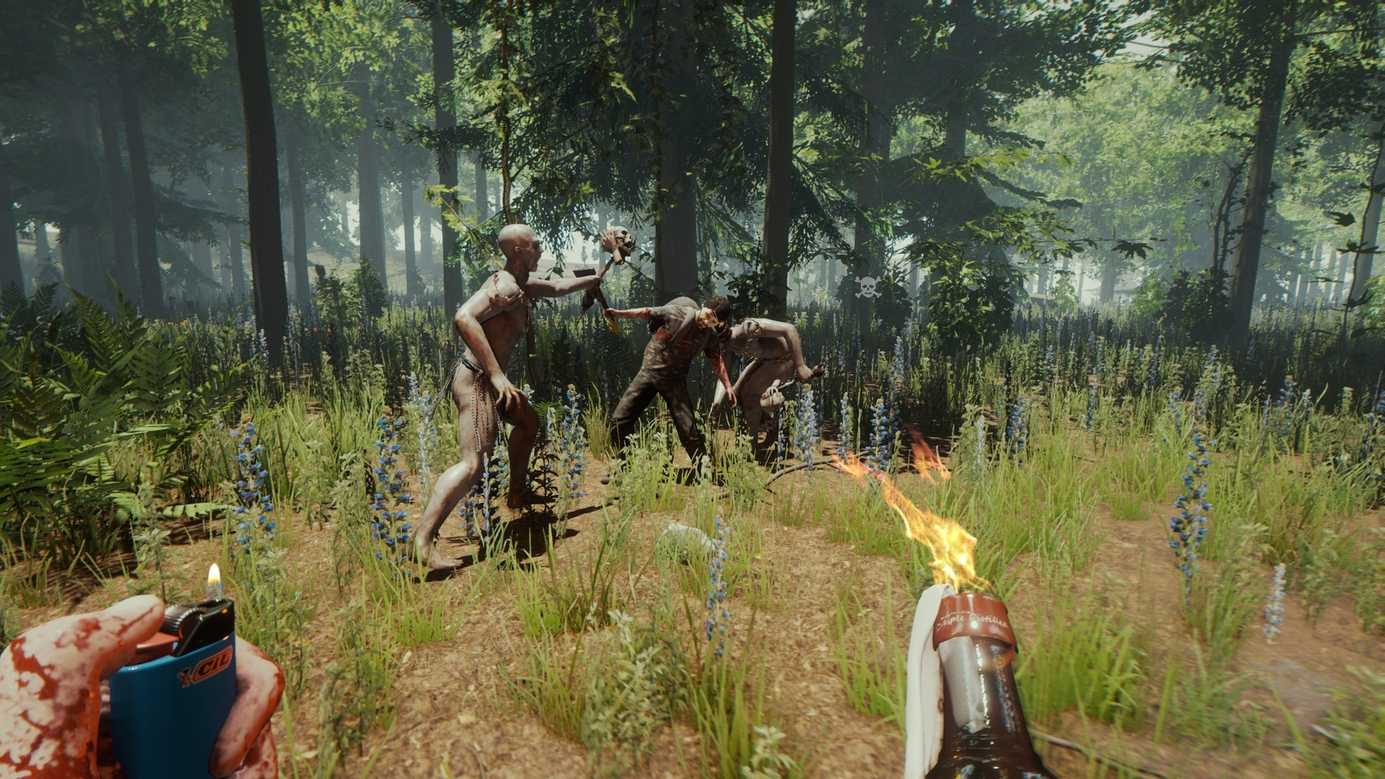 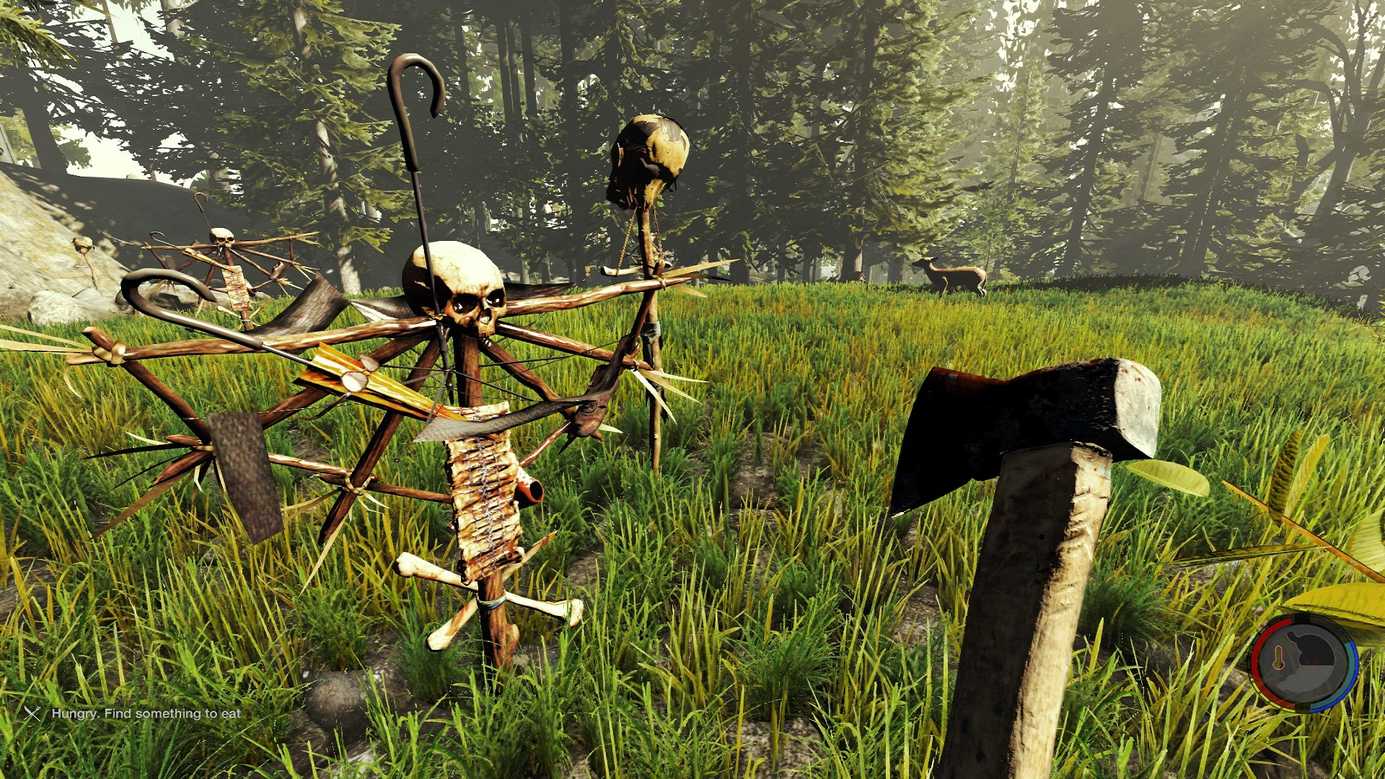 The brand new launch trailer introduces players to the The Forest

System requirements for The Forest

Additional Notes: 32bit windows users need to ensure they have at least 4gb of ram usable on their system.

The Forest review and gameplay of the game

As the sole survivor of a passenger plane crash, you find yourself in a mysterious forest, fighting for survival against a society of man-eating mutants. Build, explore, survive in this terrifying first-person survival horror simulator.

PC Gamer – 78/100
It’s an exciting time to be a PC gamer when a team of just four people can create something this impressive.
GameSpot – 8/10
For every danger the island offers, there's a smart solution around the corner. Combined with unpredictable enemies and captivating horror set-pieces, The Forest strikes a compelling balance between survival and horror that you won't soon forget.