Survive in an unapologetic environment where each day you can turn into someone else’s breakfast.

About The Isle Game

There is just a handful of dino sims out there and The Isle is one of the best representatives of the genre. The game positioned itself as survival horror and this description is true at least for one game mode that is Survival. You start as a premature prehistoric creature (carnivore or herbivore depending on your choice) and must grow into a mature and stronger being. But that's easier said than done since the environment is unapologetic for any mistakes you can make. Predators are lurking in the dark that looking for fresh flesh to feed on and you must avoid that faith at any cost. If you'll progress through the dinosaur life cycle far enough, you'll represent a real threat or a decent competitor to others. Those who prefer a more relaxed way of playing may select the Sandbox mode and spawn as a full-grown dino right from the start. This mode suits perfectly for those who like to explore a mysterious island and distance themselves from escalating conflicts. Whatever mode you choose there are a lot of mysteries to unravel about The Isle's origins and its purpose. This game is recommended for die-hard fans of open-world dinosaur simulators. 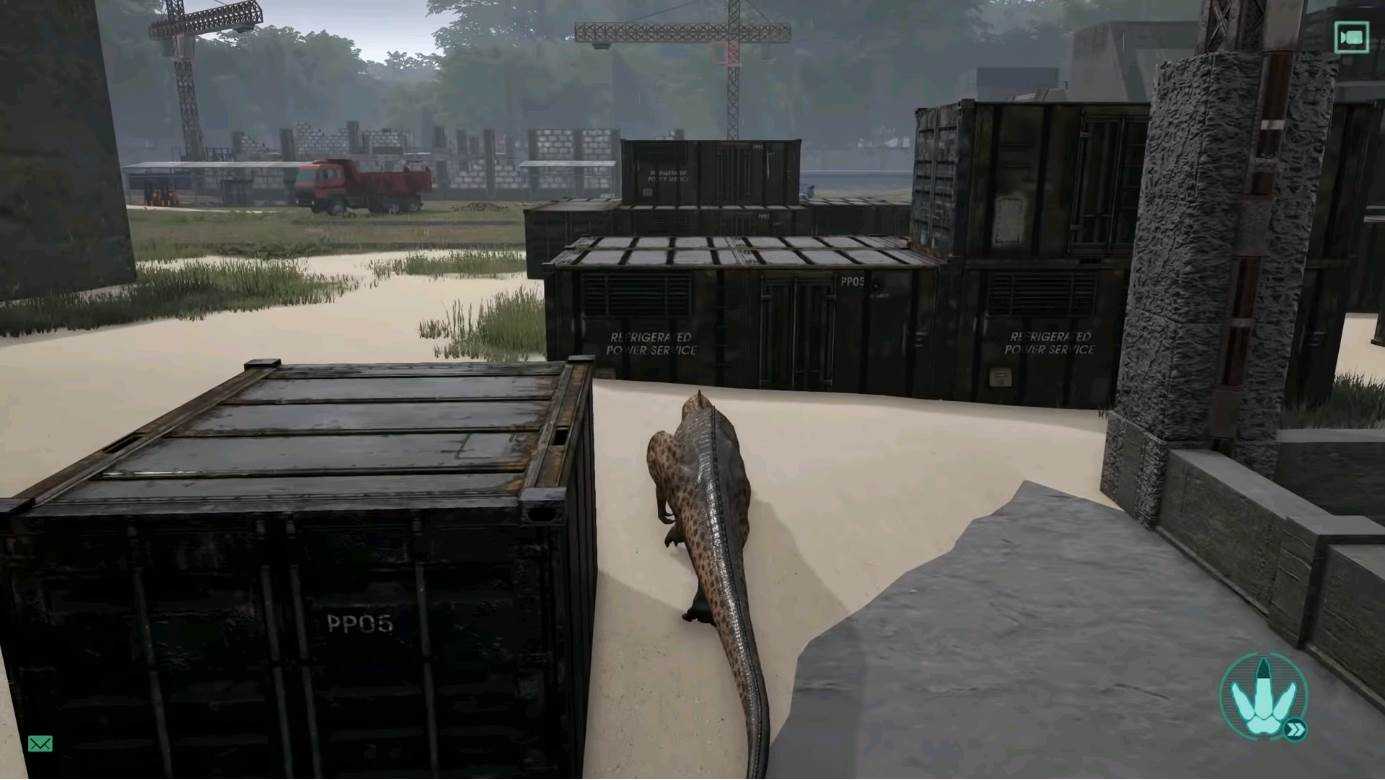 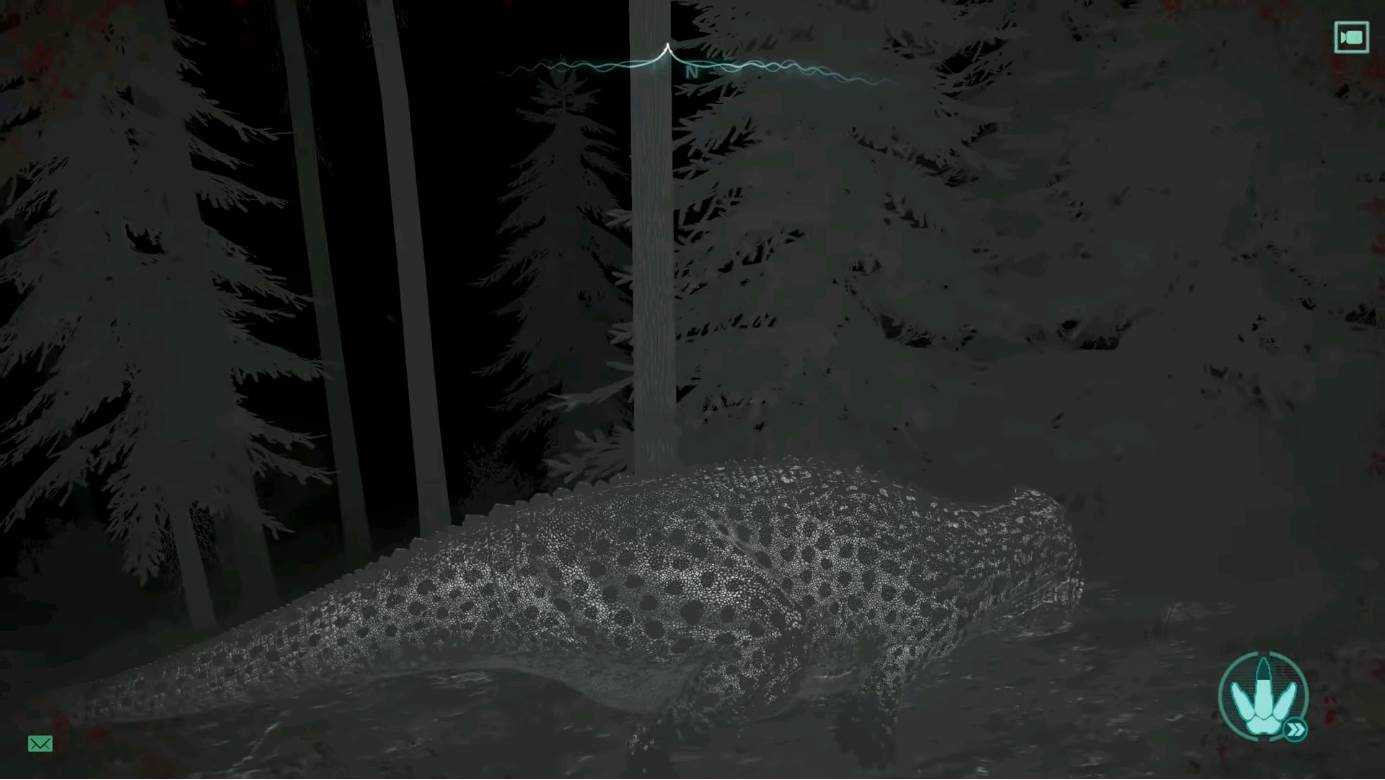 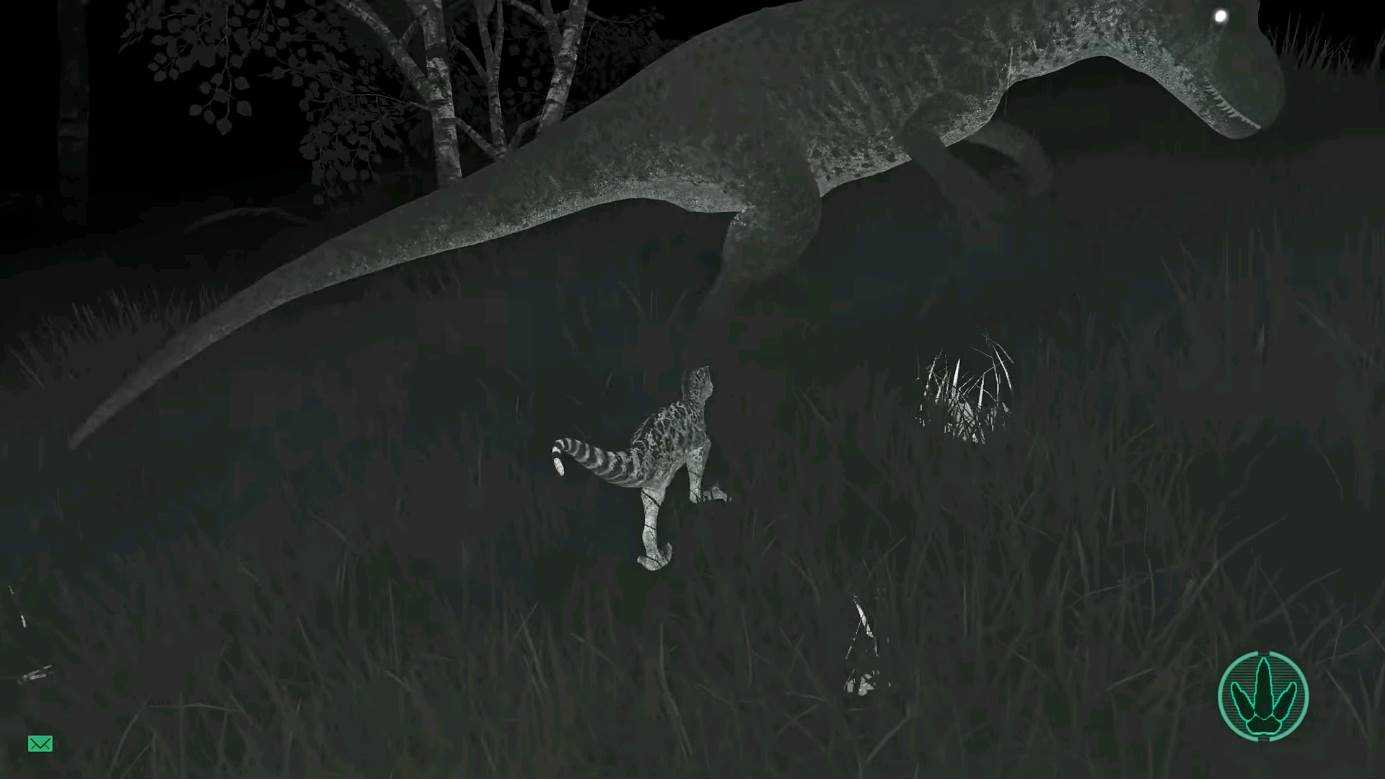 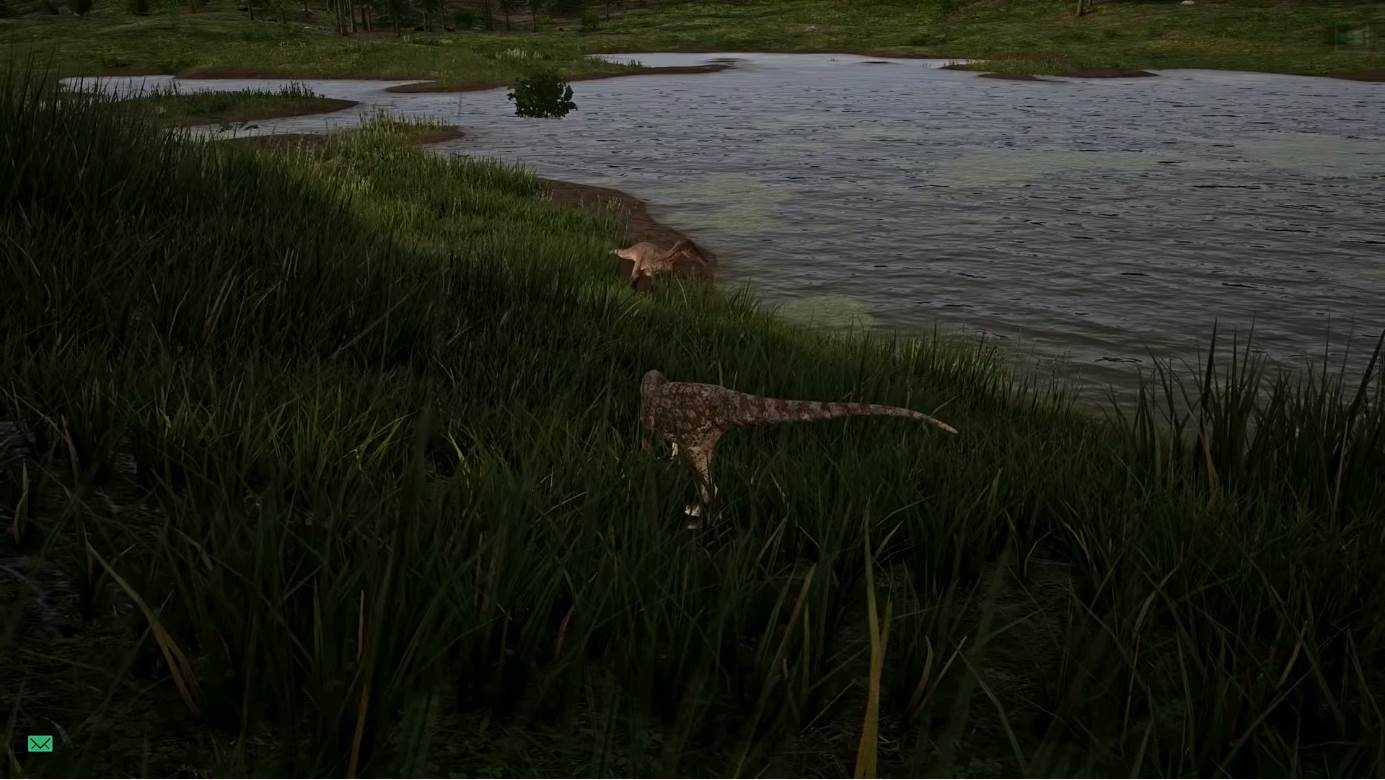 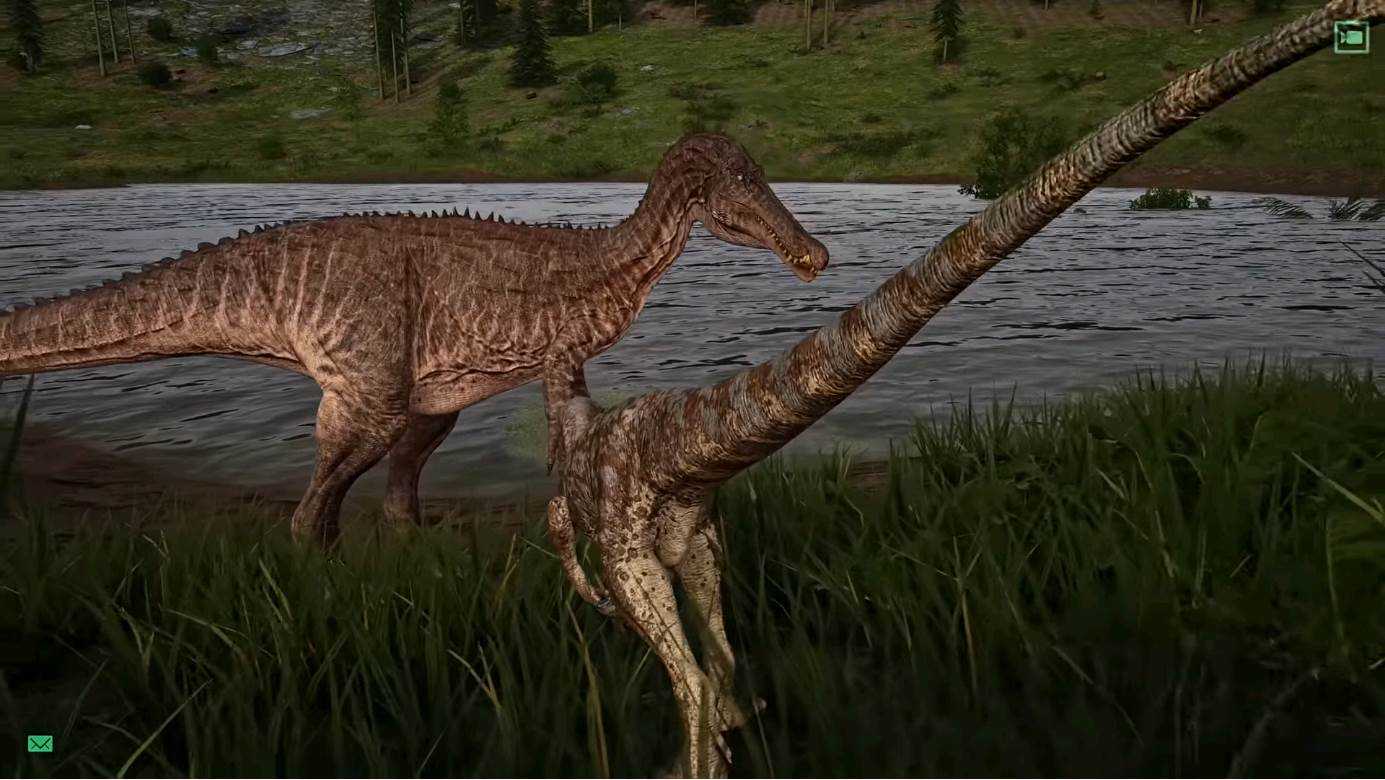 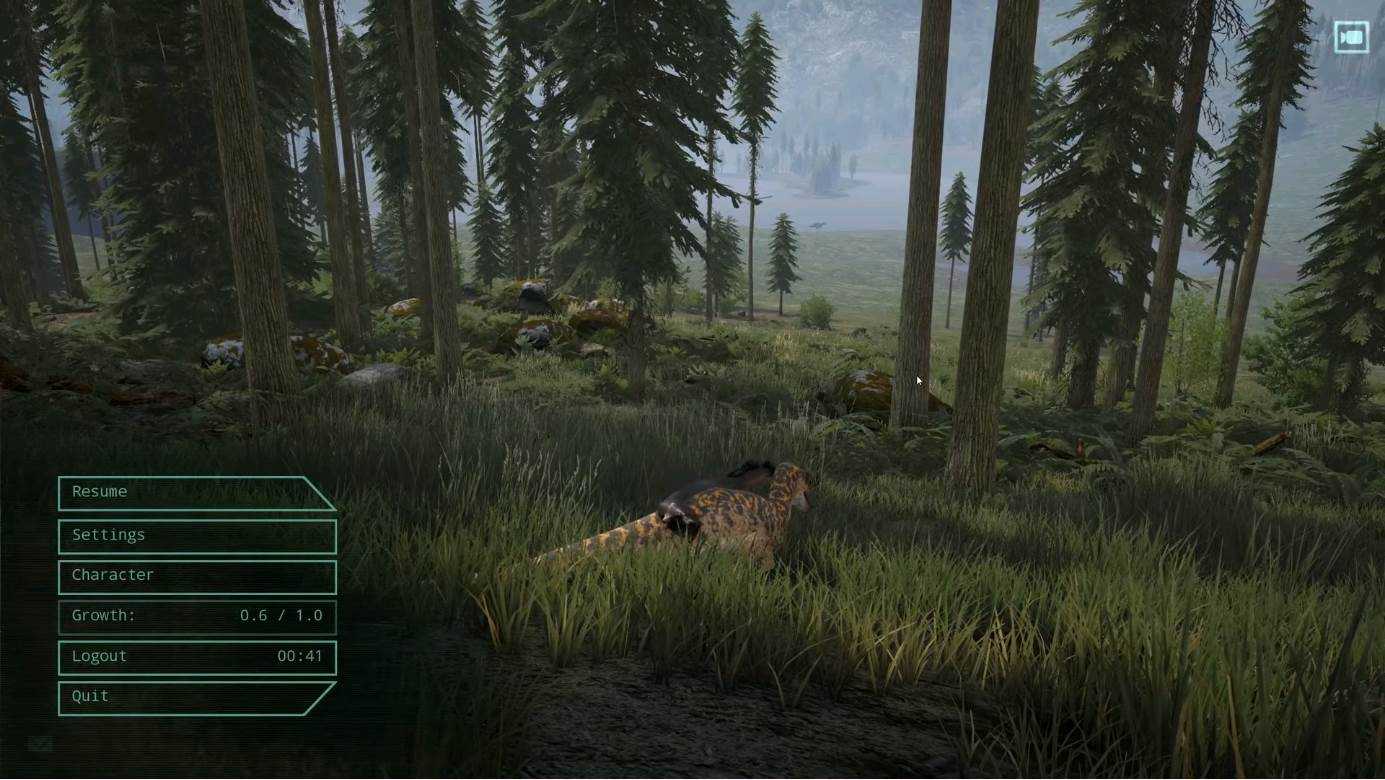 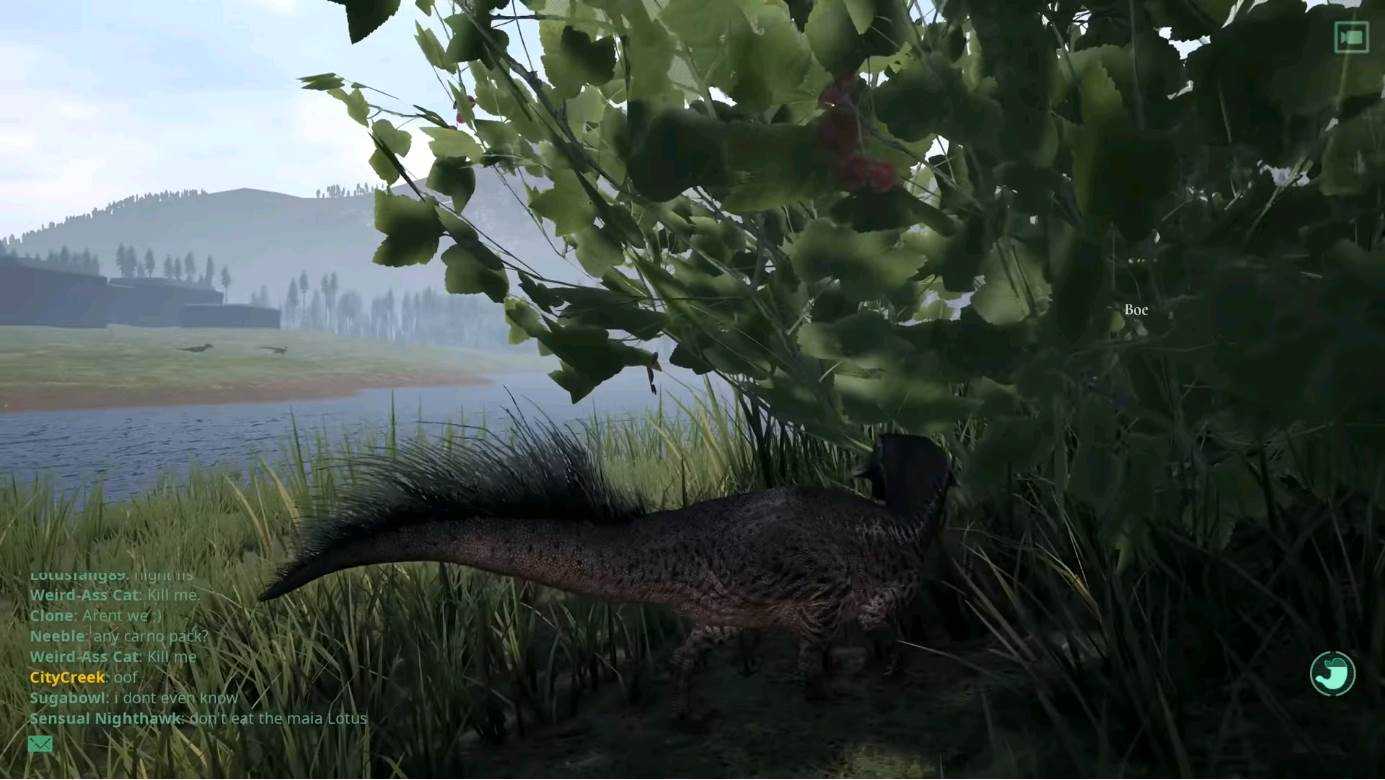 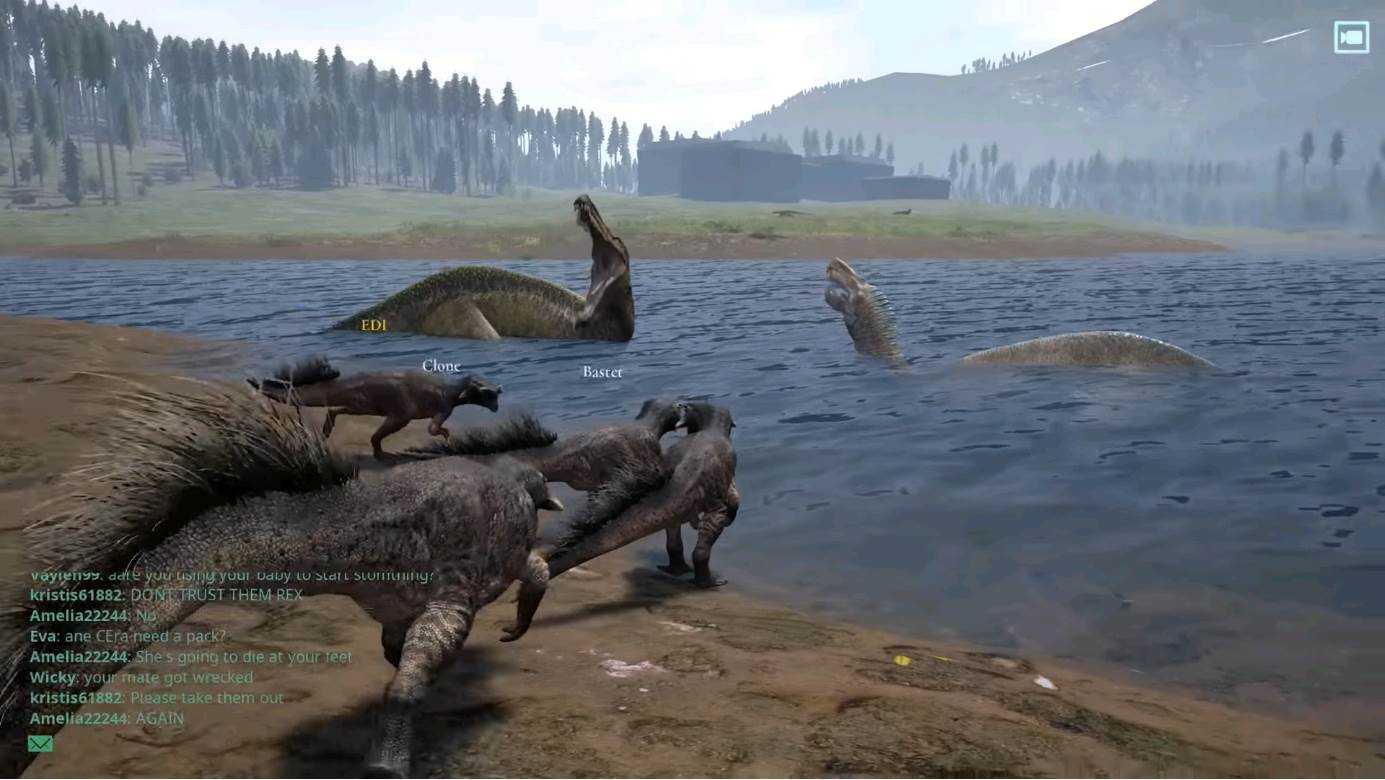 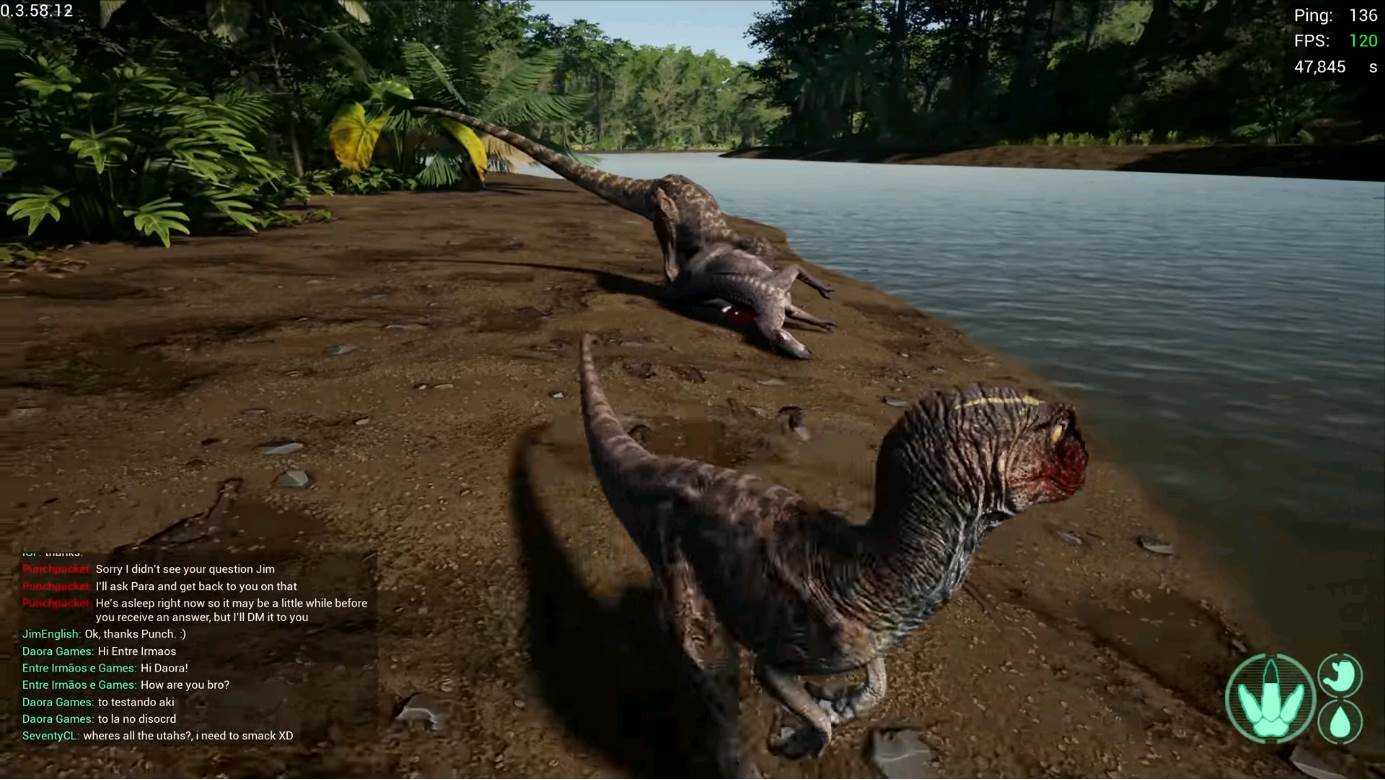 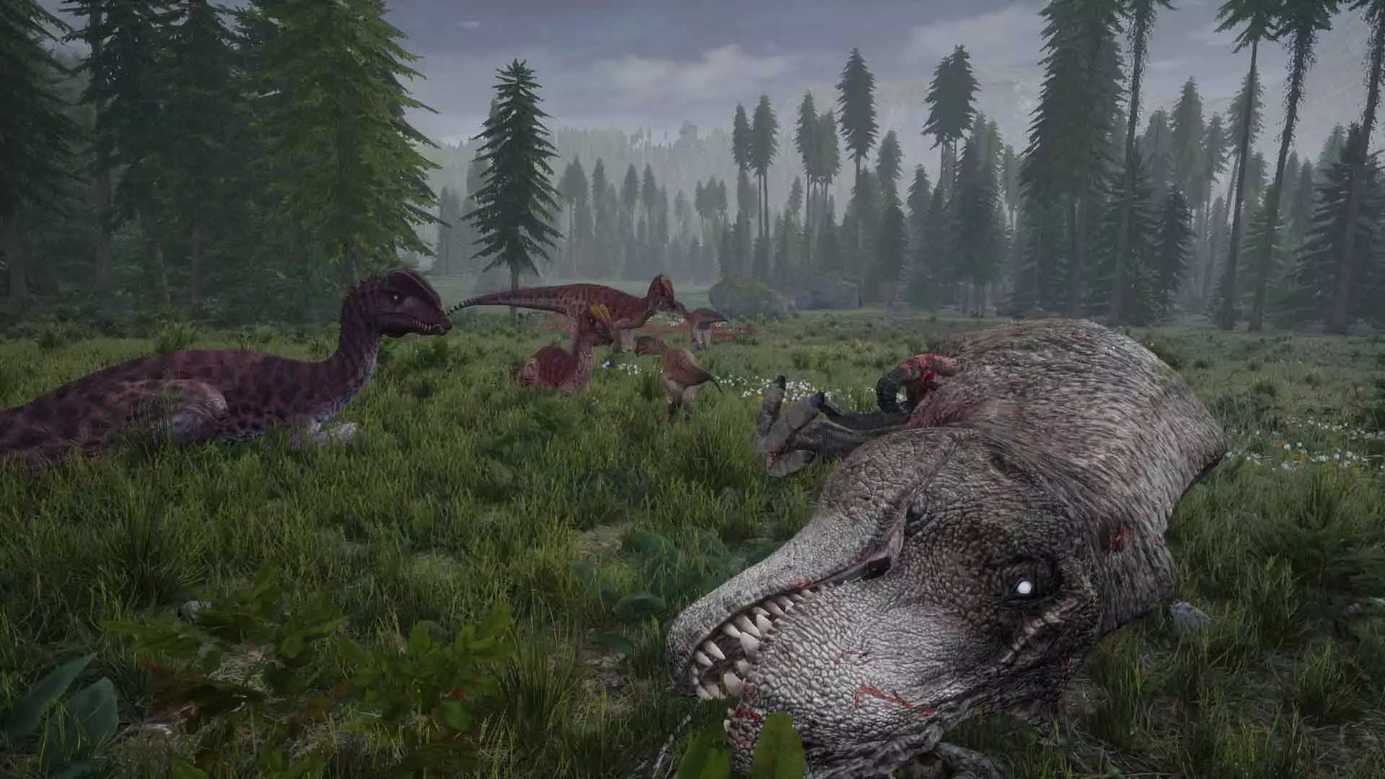 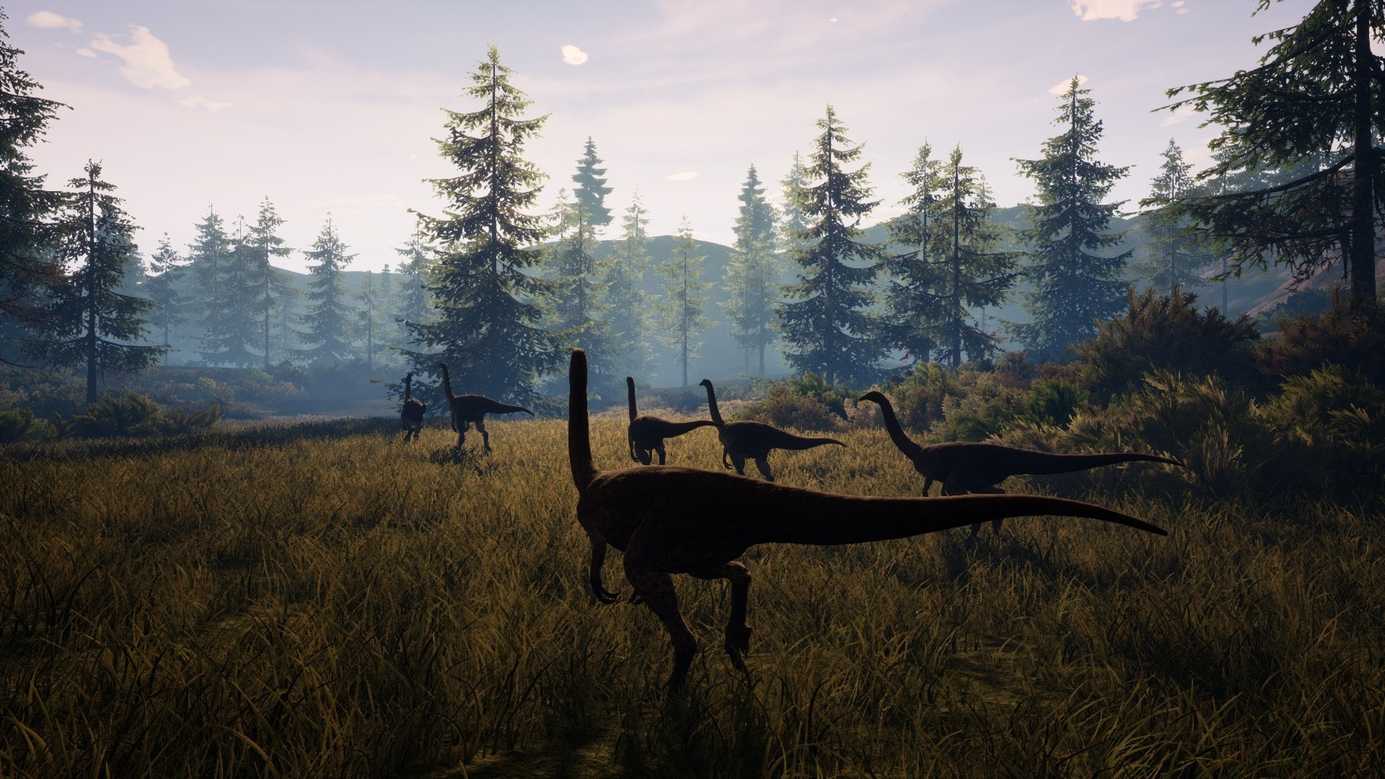 The brand new launch trailer introduces players to the The Isle

The Isle review and gameplay of the game

Island is an open-world survival game in which players choose one of 3 factions in an attempt to survive on a cruel island. Hunting. Extraction. To survive.