Here you’ll find silly and hilarious action for a change of seriousness of the average Battle Royale game.

Those who get sick and tired with all seriousness of Battle Royale games should try to play Totally Accurate Battlegrounds. It's a direct parody of the genre with hilarious ragdoll physics and well-balanced weapons and grenade explosives. Right from the game lobby, you can predict the gameplay you're about to experience. After being dropped to a designated area, you must find something that fires bullets or fries eggs and go for action eliminating others on a map. The first-person shooter craze is strong with this one and the overall silly look of what's happening will make you and your friends giggle on more than one occasion. 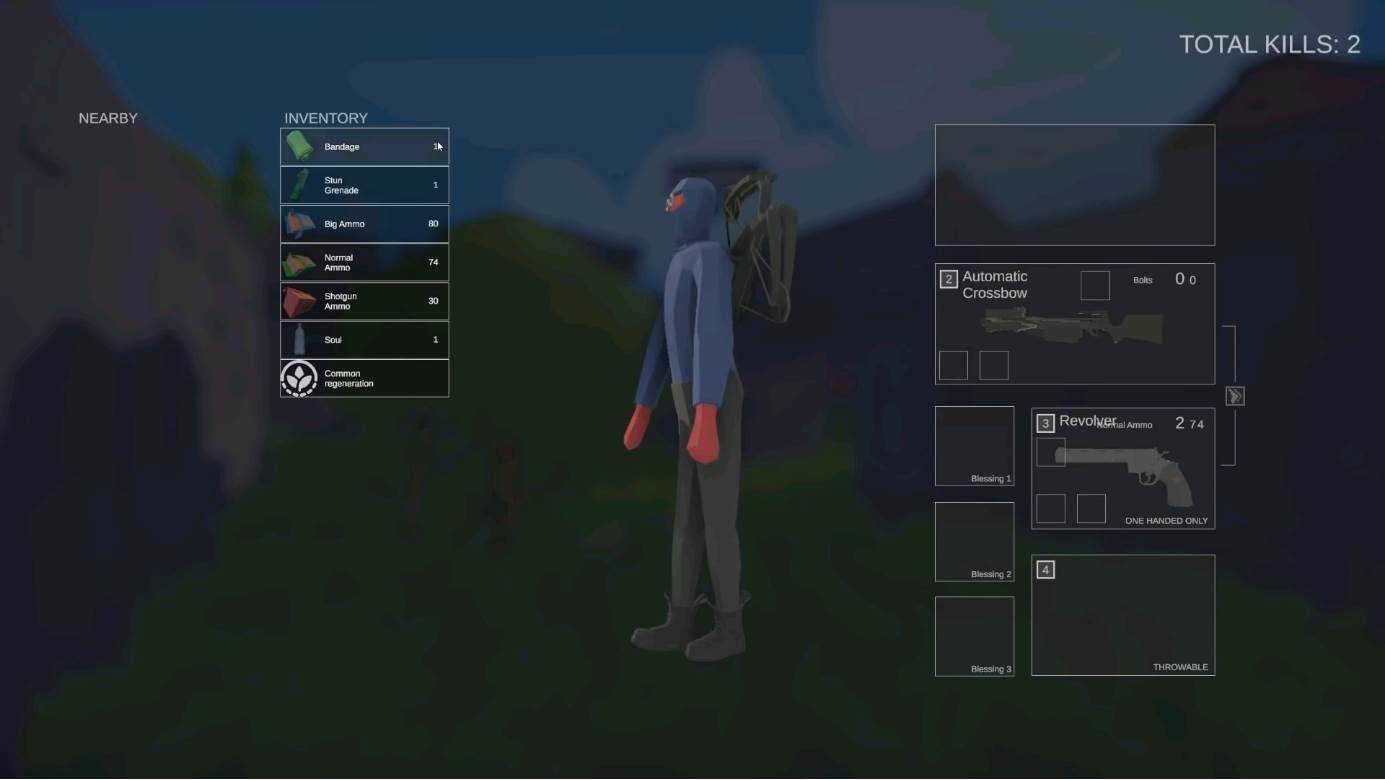 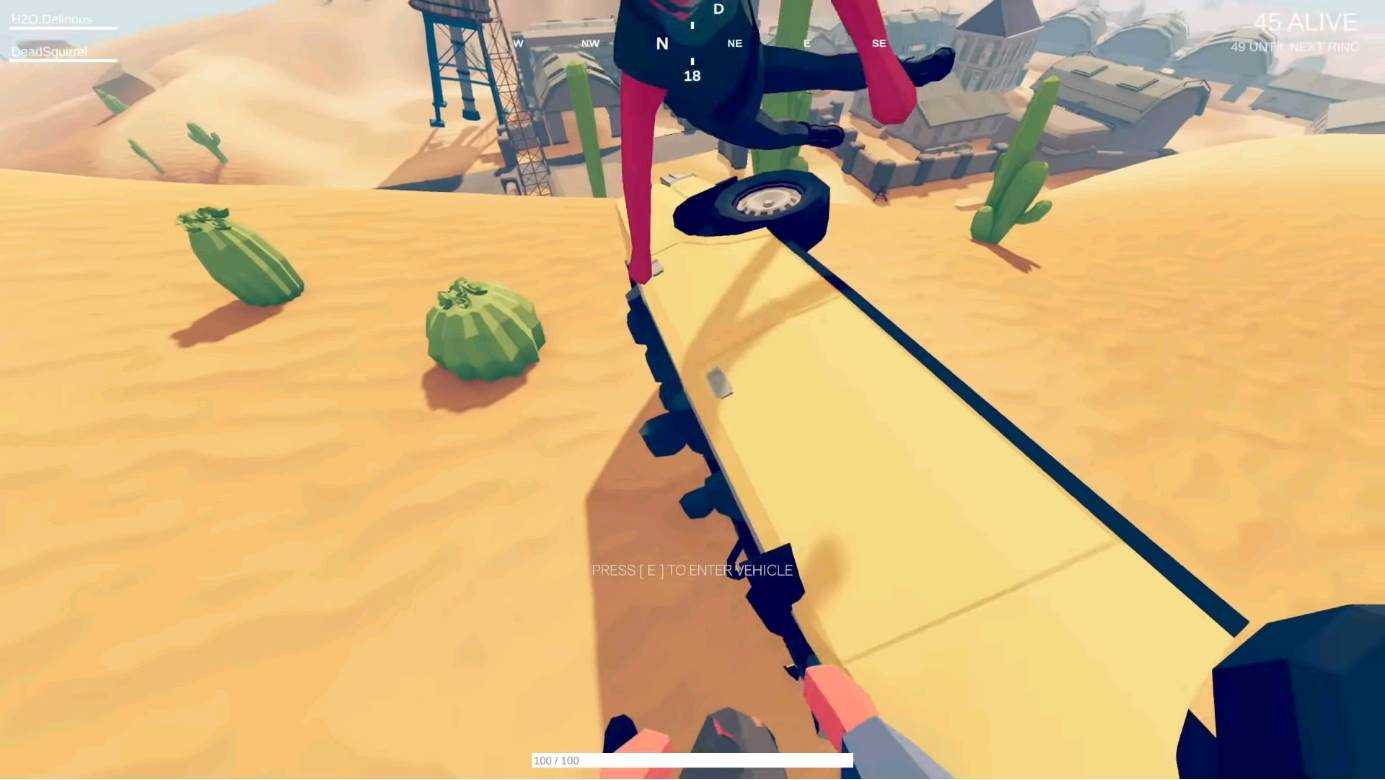 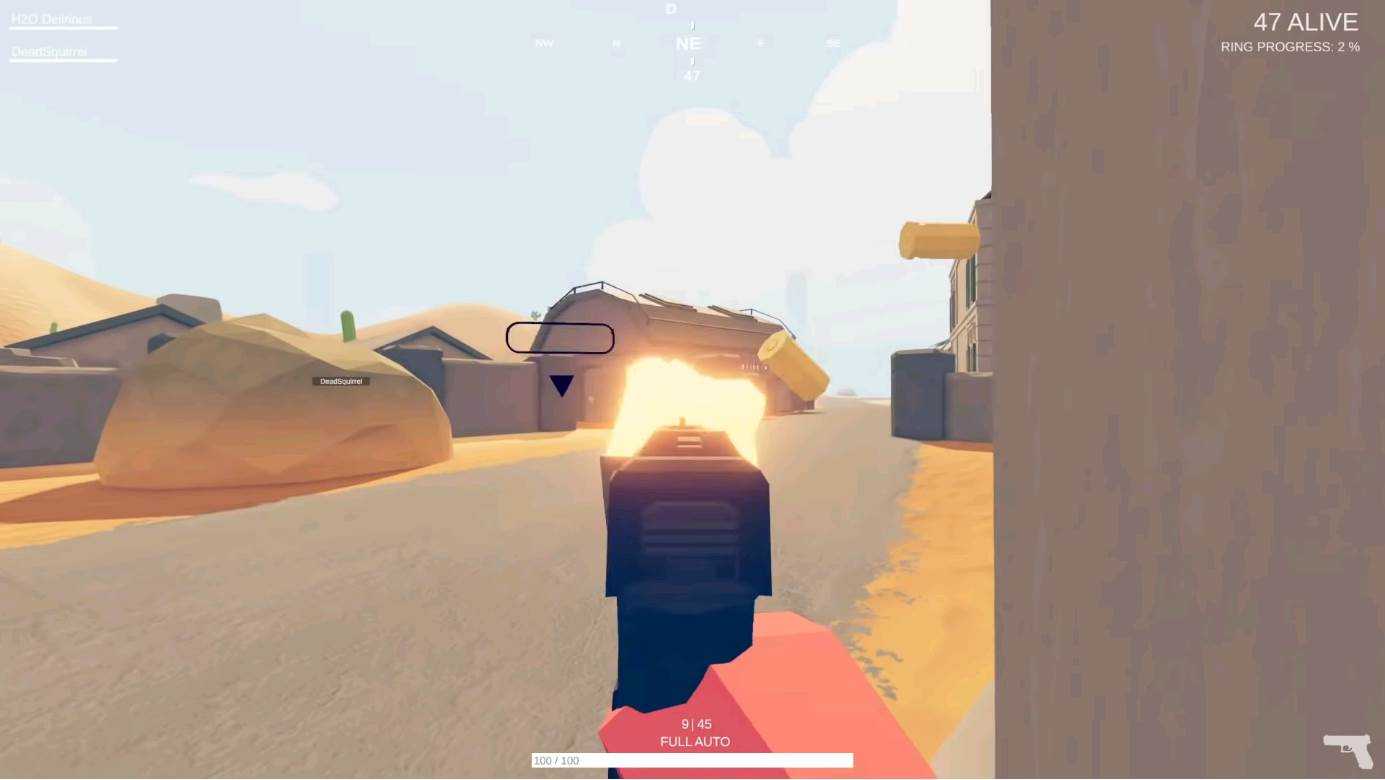 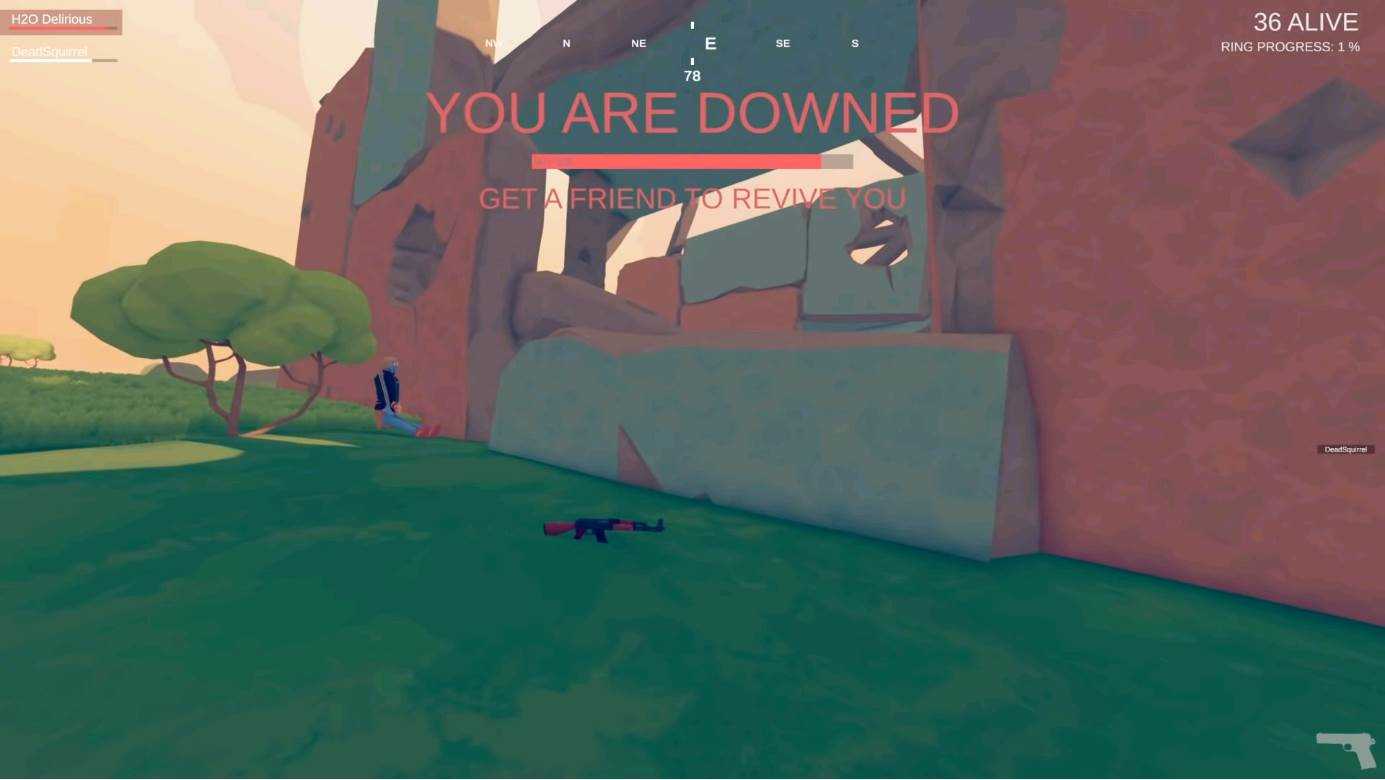 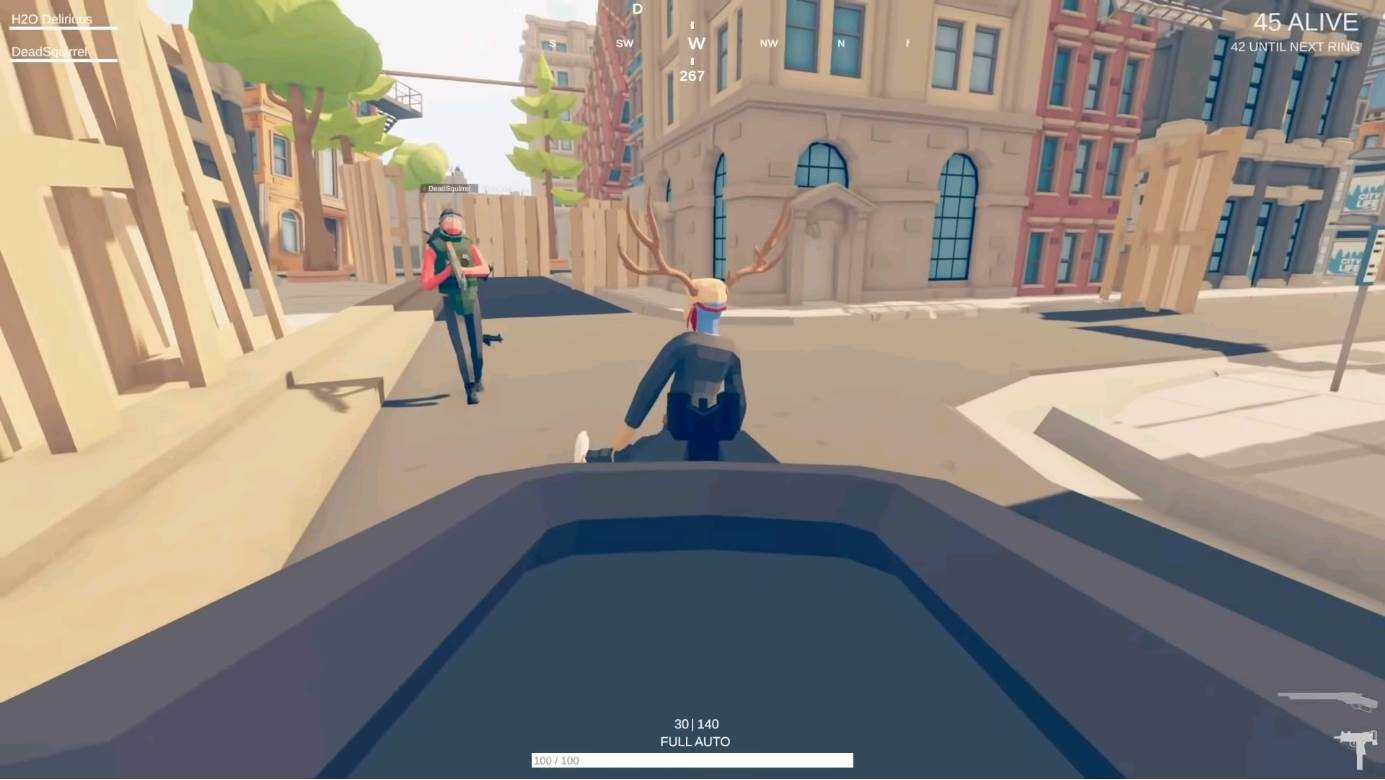 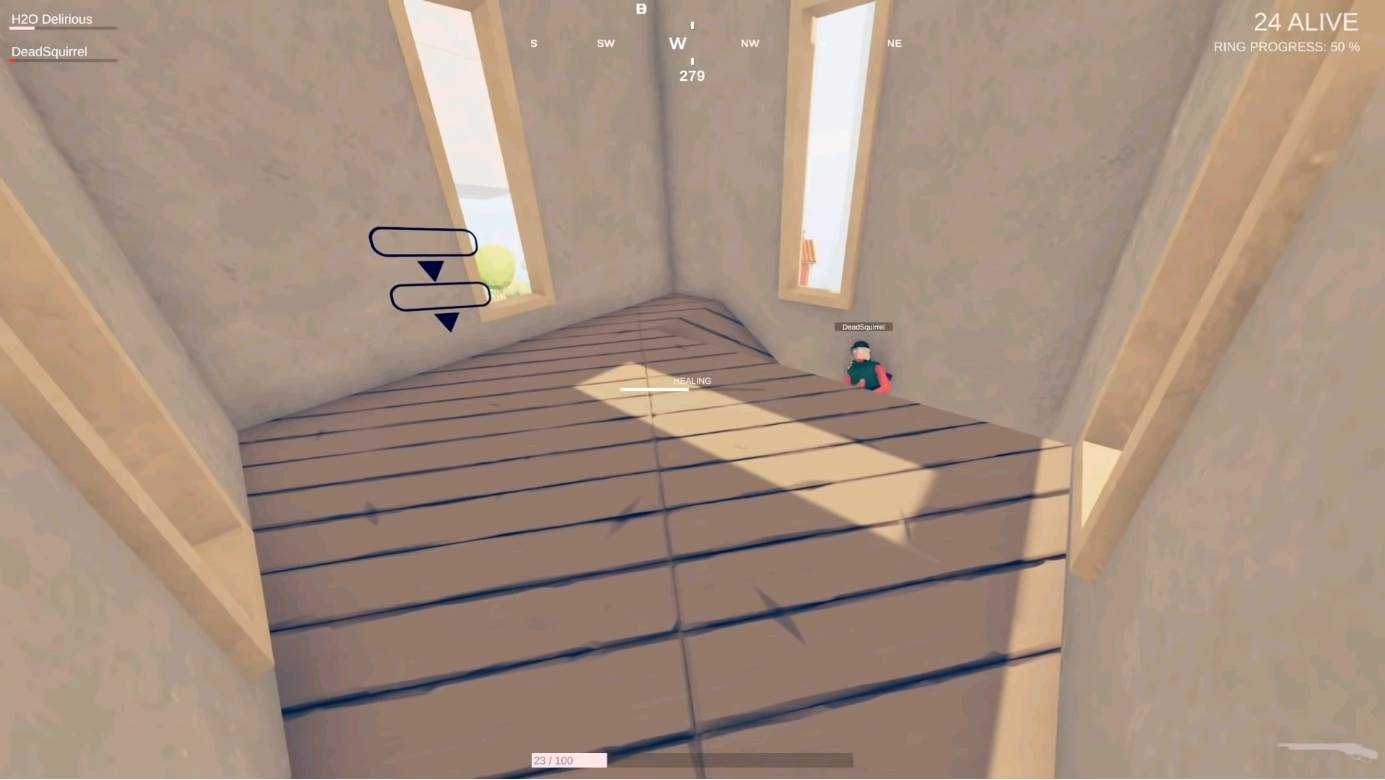 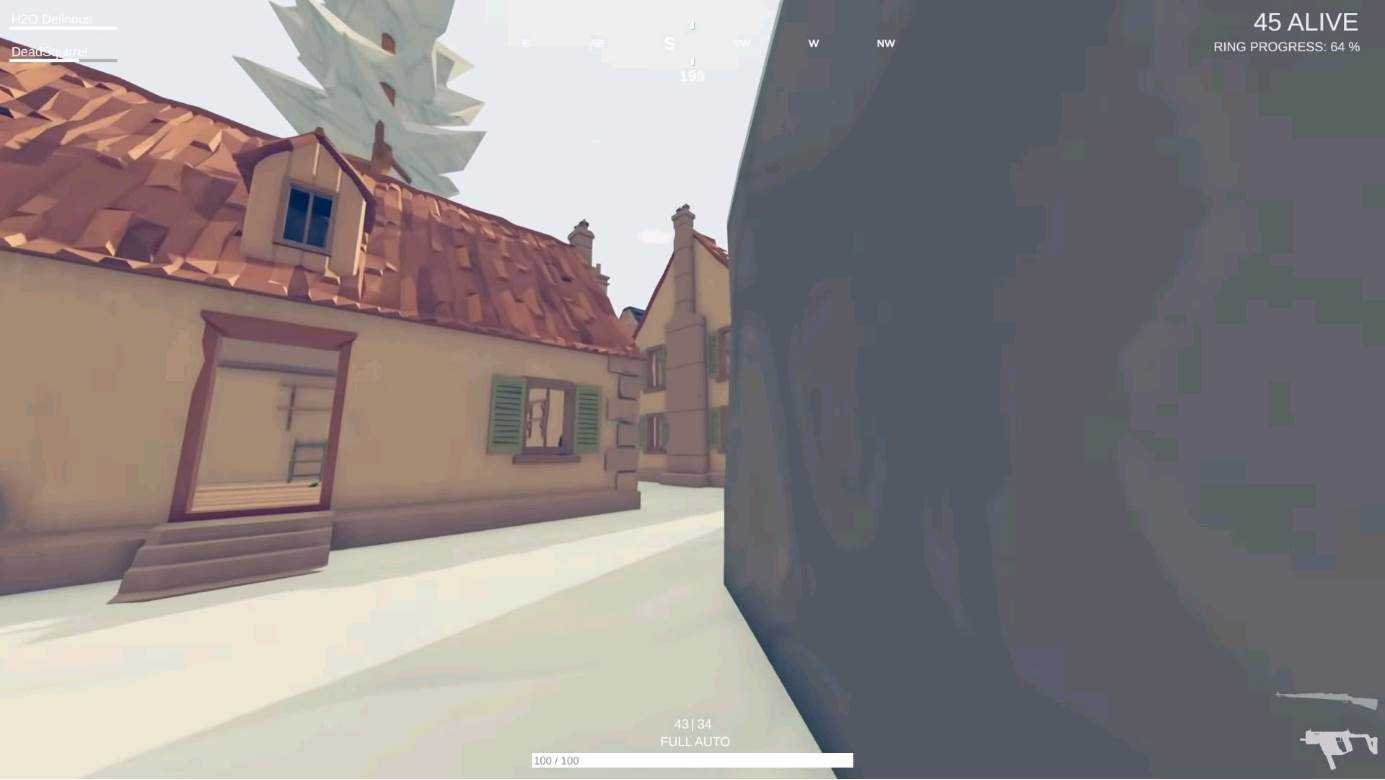 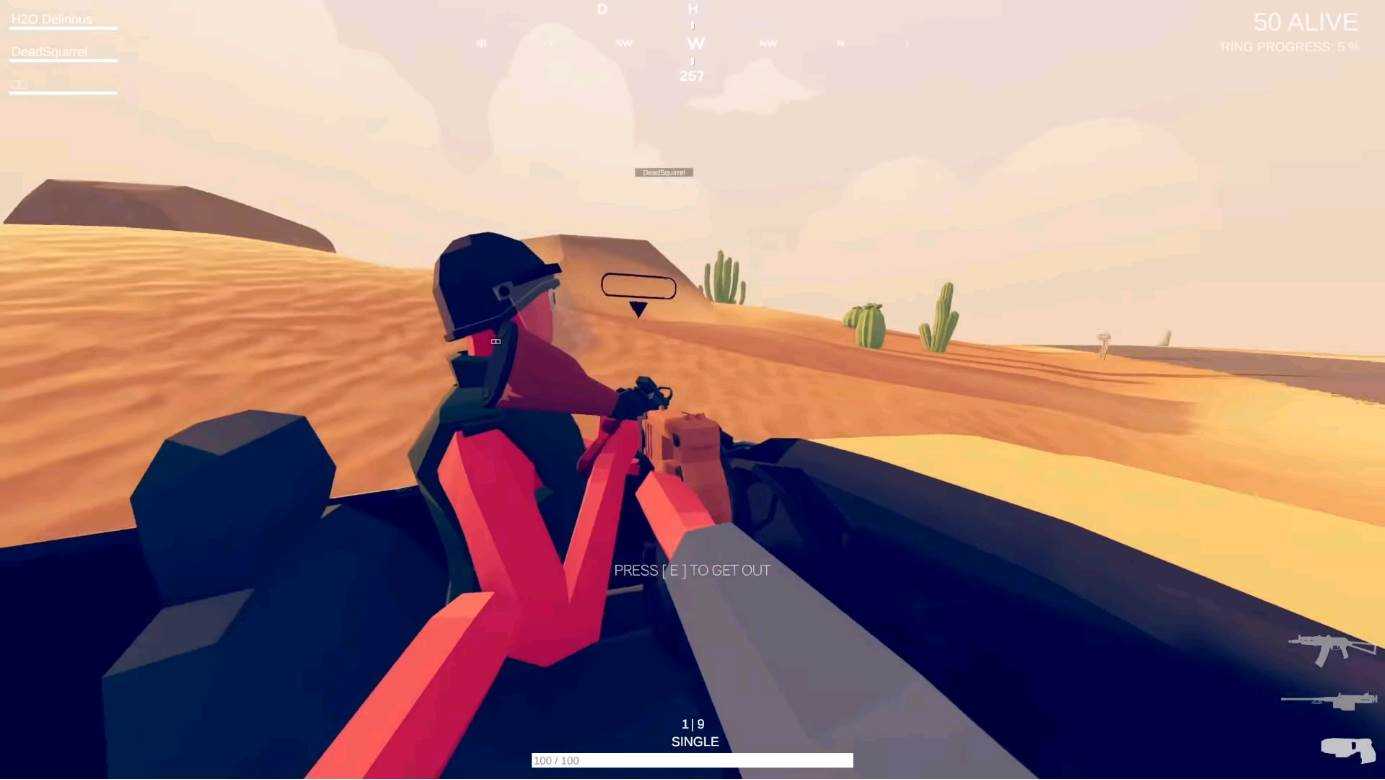 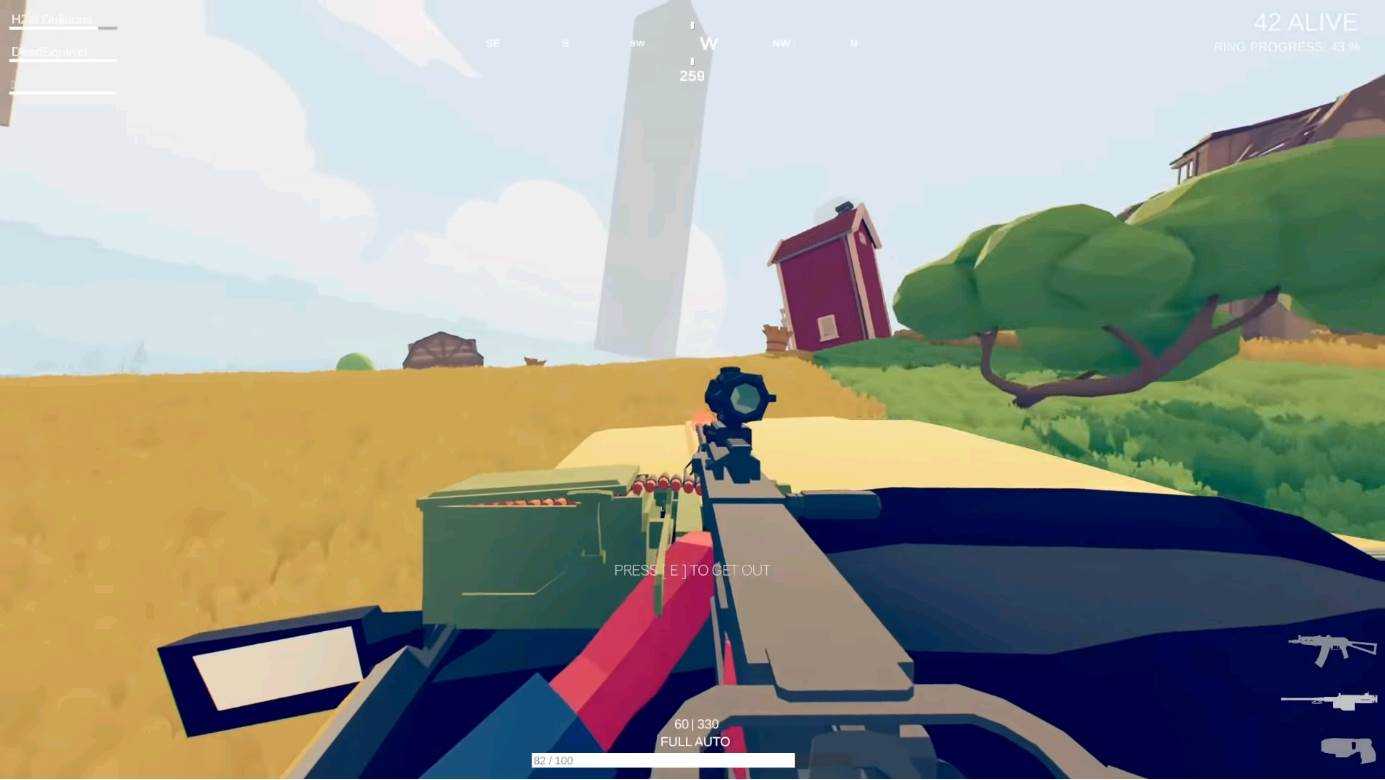 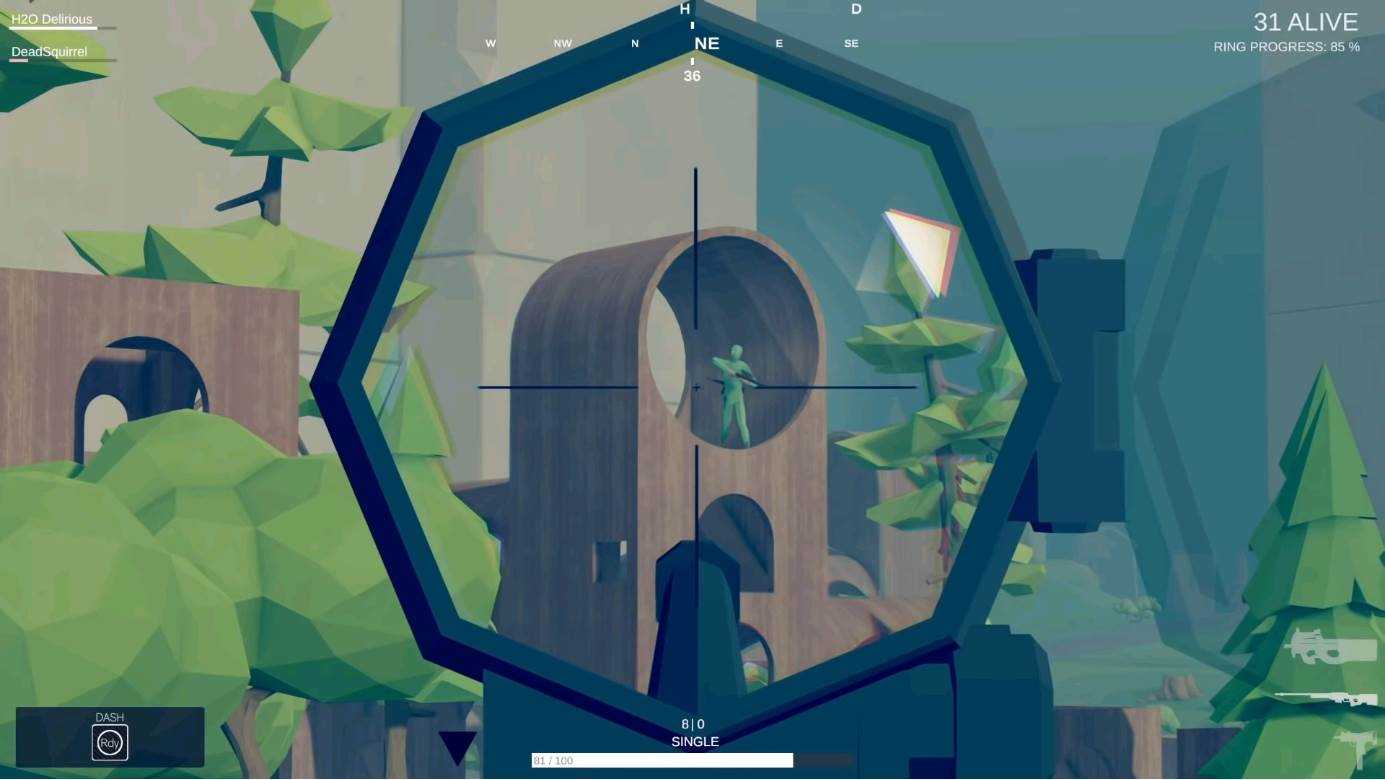 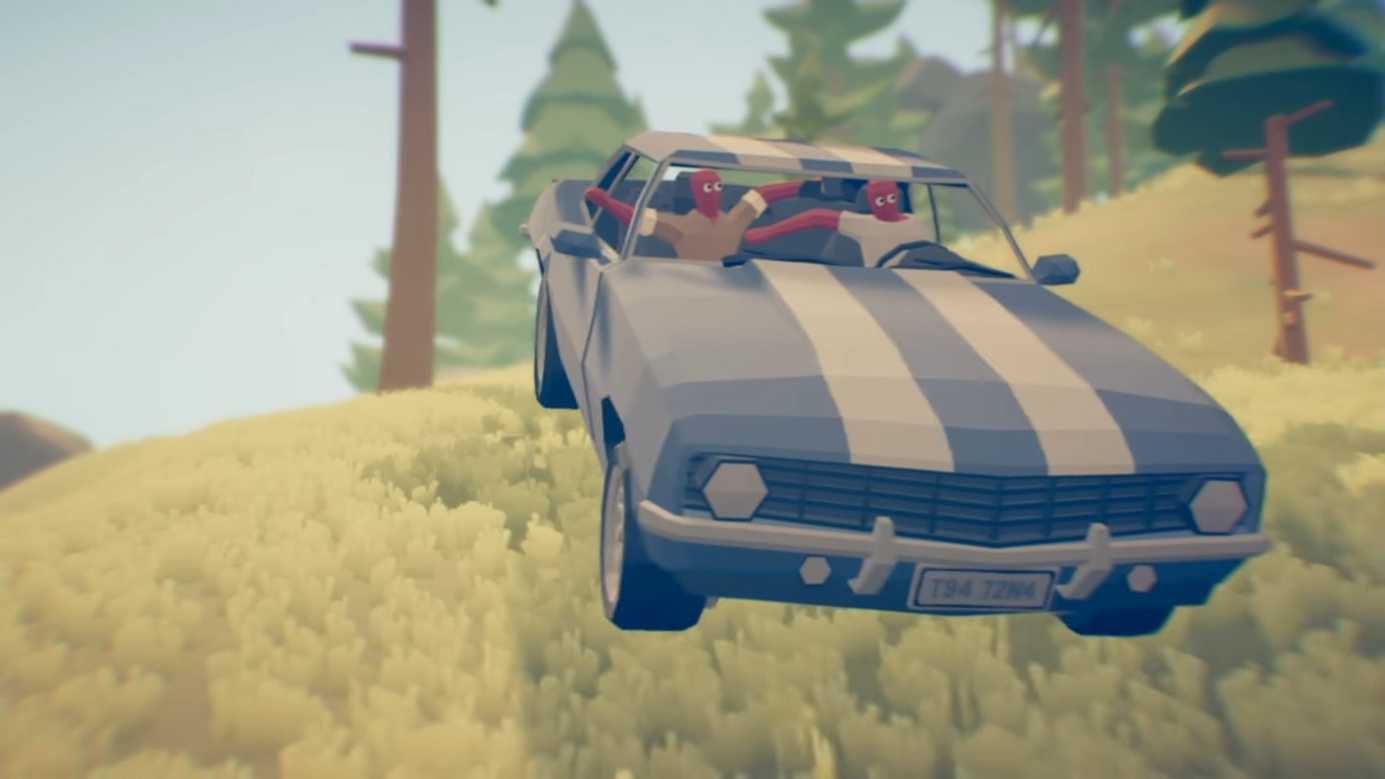 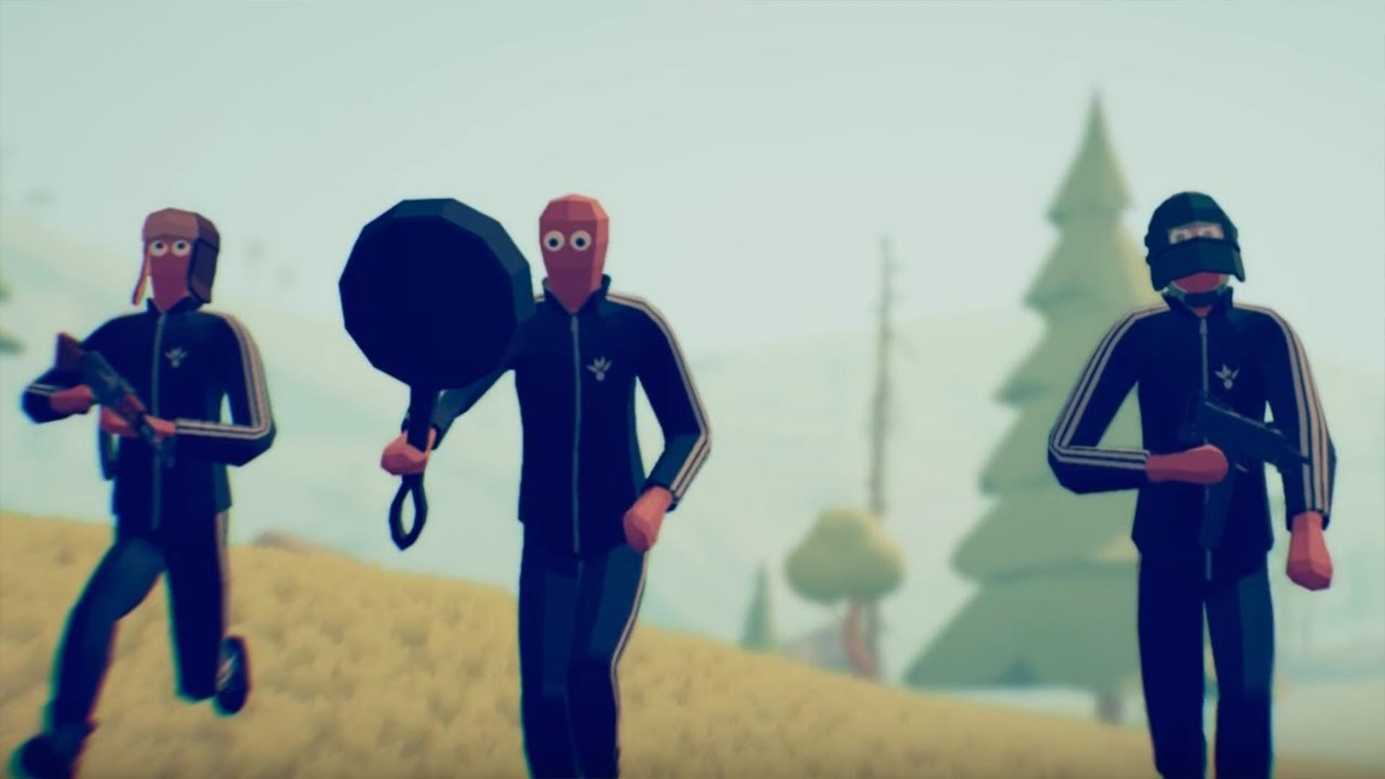 Totally Accurate Battlegrounds review and gameplay of the game

Totally Accurate Battlegrounds is a project originally created as an April Fool's joke and a parody of Playerunknown's battlegrounds. However, the players liked it so much that it was decided to release the game in early access on Steam. In general, we can say with confidence that the April Fool's joke at Landfall was a success — the project is in second place in the popularity of Battle Royale on Steam and it seems that it will not leave there for a long, long time.