Learn from your mistakes and dominate the forsaken fictional world based on Viking mythology!

Valheim is a survival crafting game set in an open-world environment with an RPG-like character progression. It also has a captivating storyline. You're assuming a role of a fallen Viking warrior who was taken from the field of death by Valkyries to the tenth Norse world. Spawning in a calm place you can start exploring the world gaining knowledge step by step. This trial and error path is extremely entertaining and a helper will tell you about every newly discovered thing that requires explanation. Base building feature is well developed and requires at least basic knowledge on structural integrity otherwise you can end up with a collapsed building. Fortunately, upon closer look, problematic elements can be highlighted for you to fix them. You earn points for further skill advancement in different ways. One of them is to make your habitat cozy and warm. Another deals with cooking recipes. And traditional one rewards you for fighting with enemies. Your play style defines your character. There are no character classes per se, you can be a skillful archer and swordsman master at the same time. It's only logical when you find out that each enemy requires a unique approach in combat. Gameplay is intuitive and lets you explore a new area, master the missing skills, defeat the final boss as a sign of completion, and move to another area to repeat the above-mentioned steps. It may sound somewhat linear but think of out as a guideline instead of scripted behavior. At the end of the day, Valheim is an open-world game where you decide what to do next. It suffices to say that singleplayer and online co-op with up to 3-5 players are implemented and ready for you to enjoy either of them. 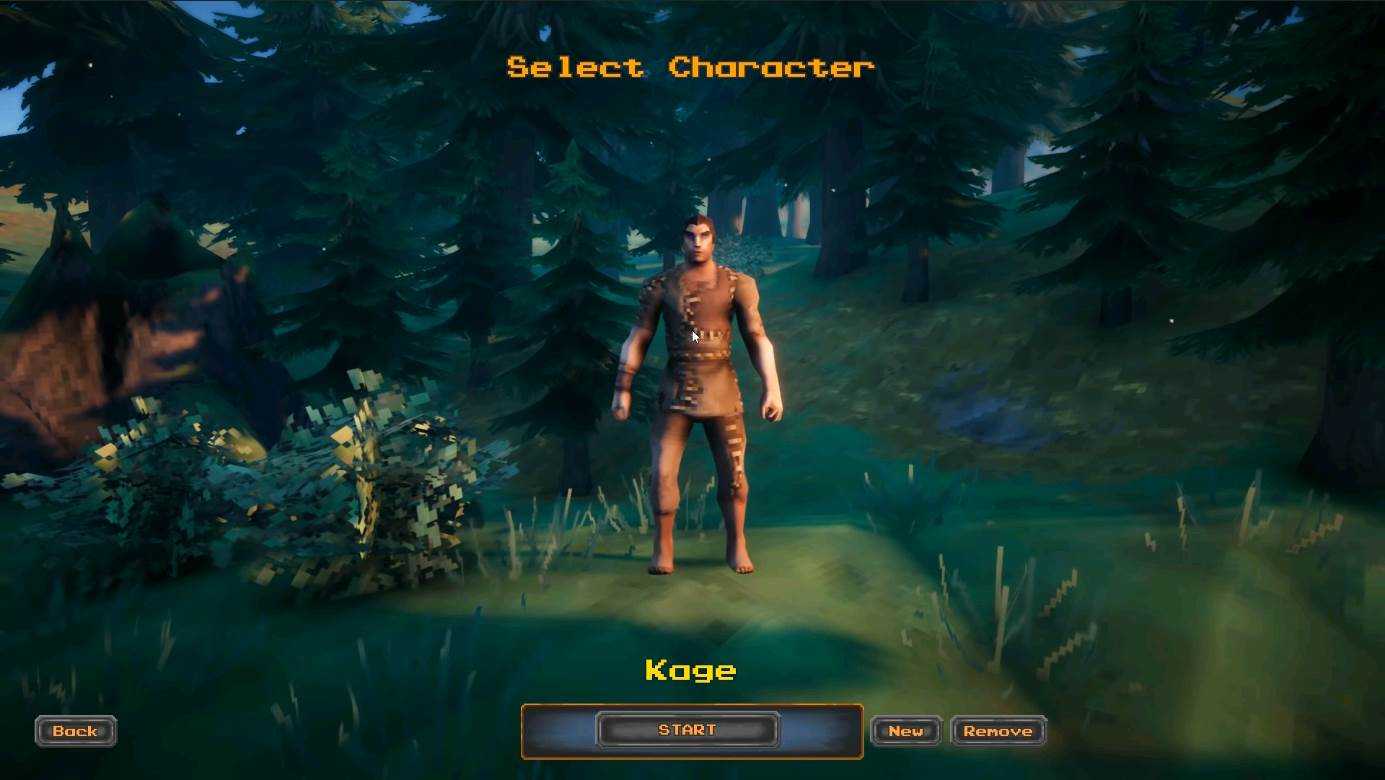 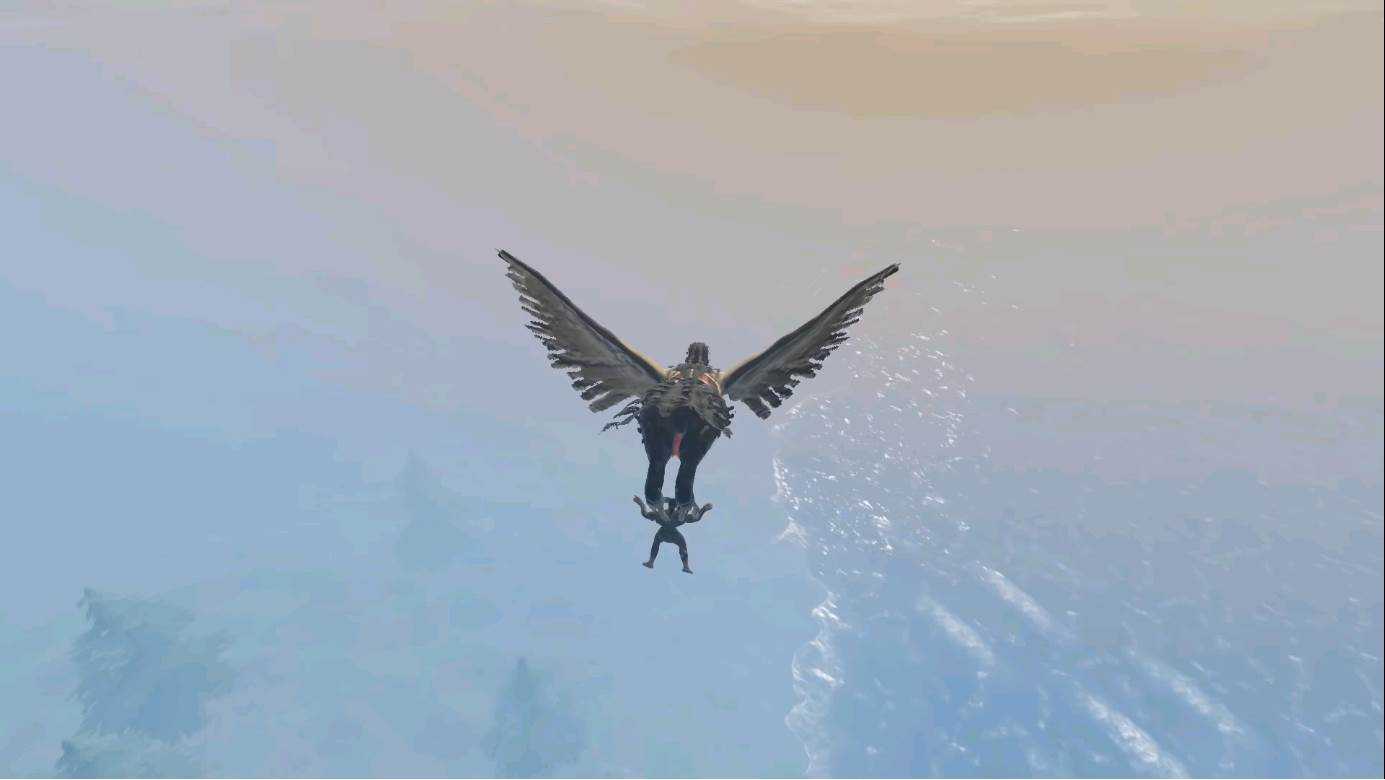 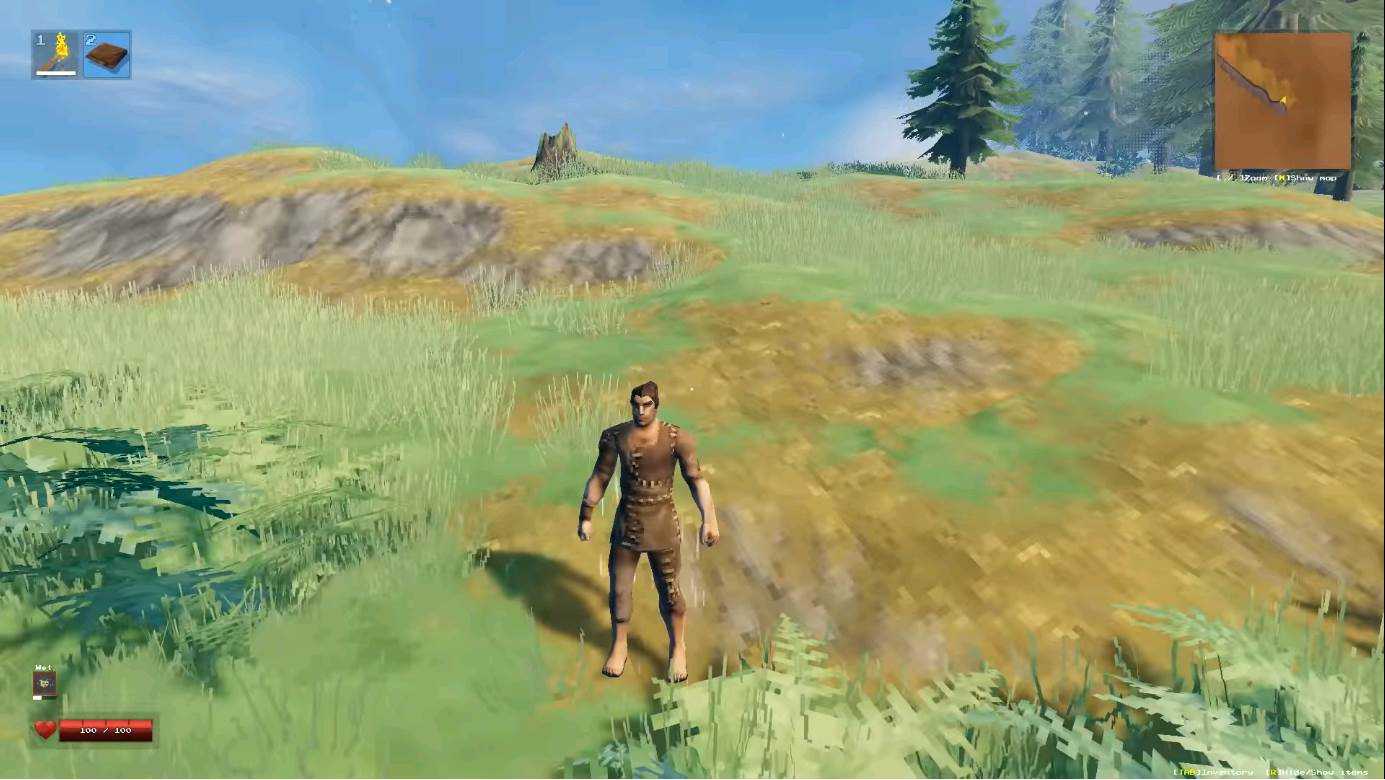 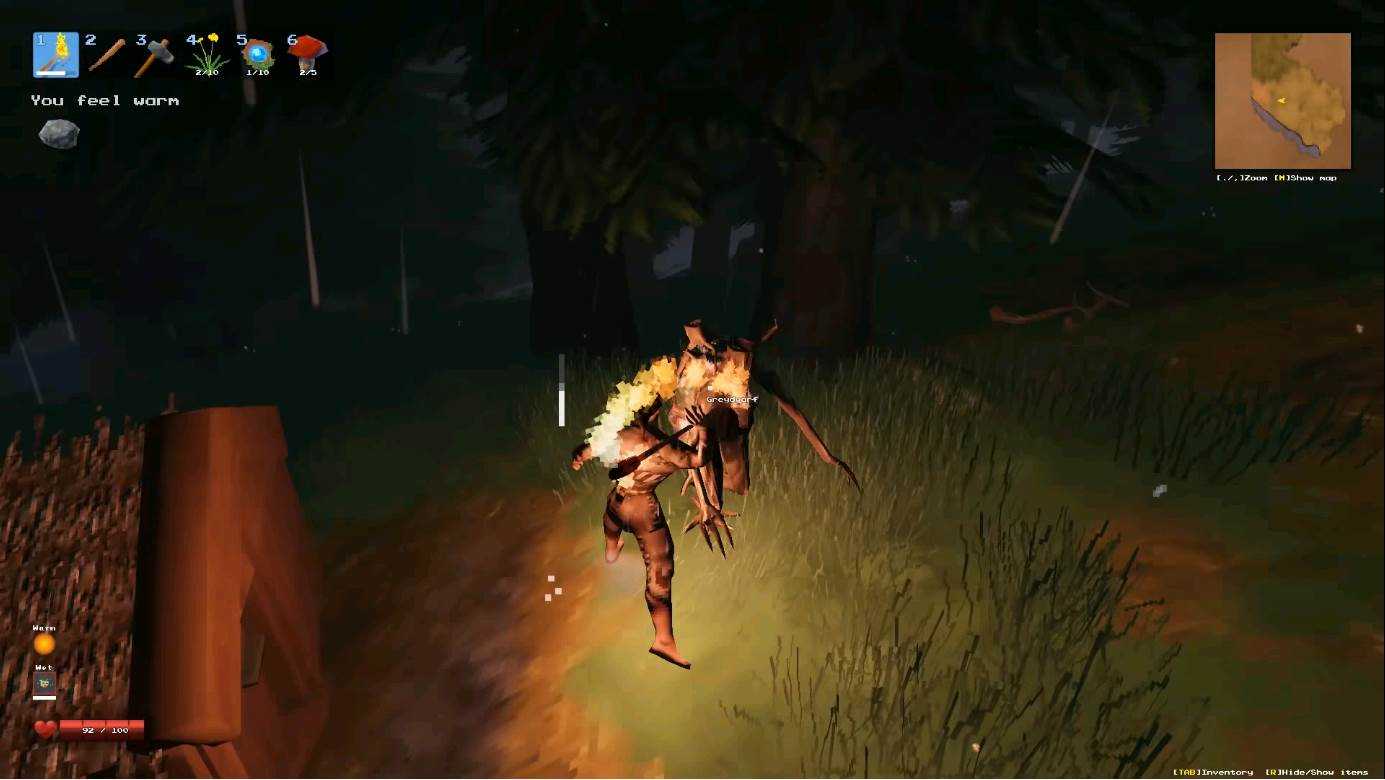 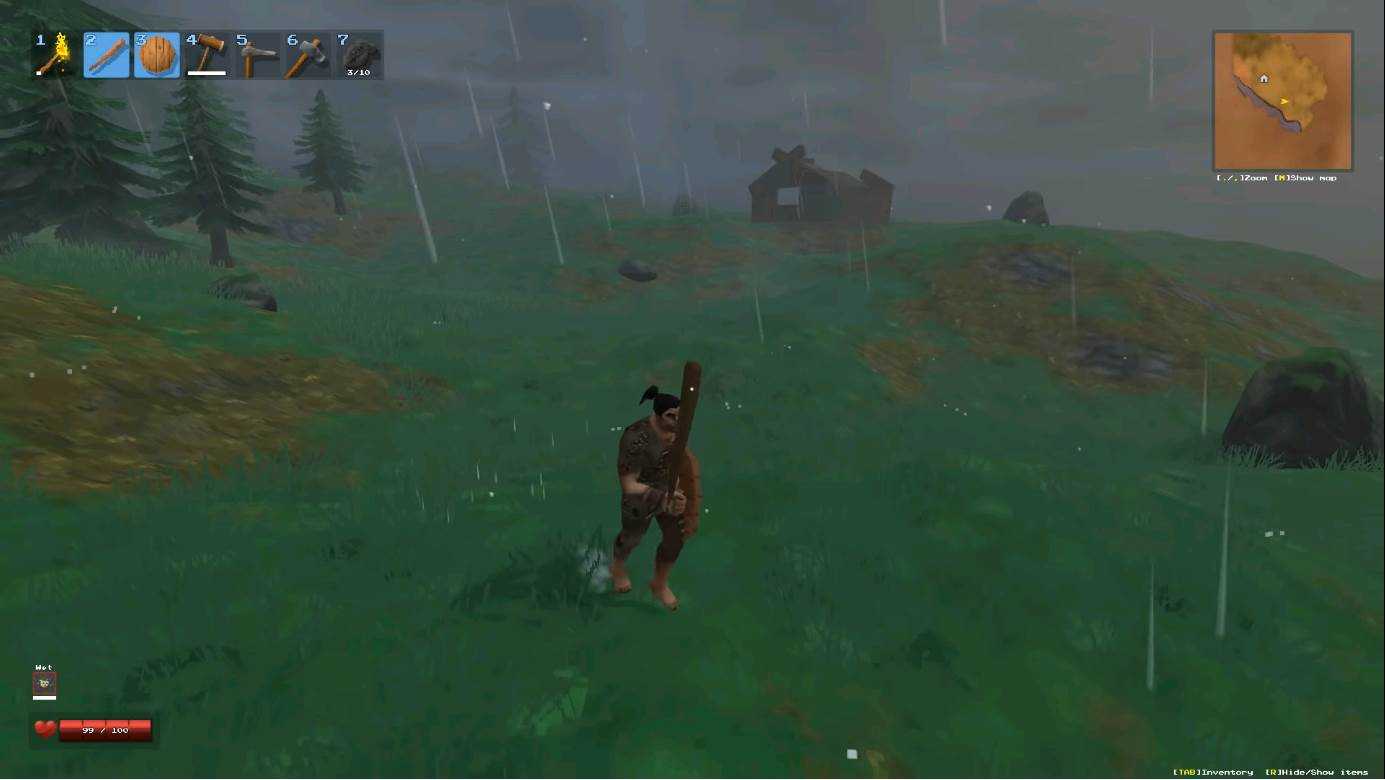 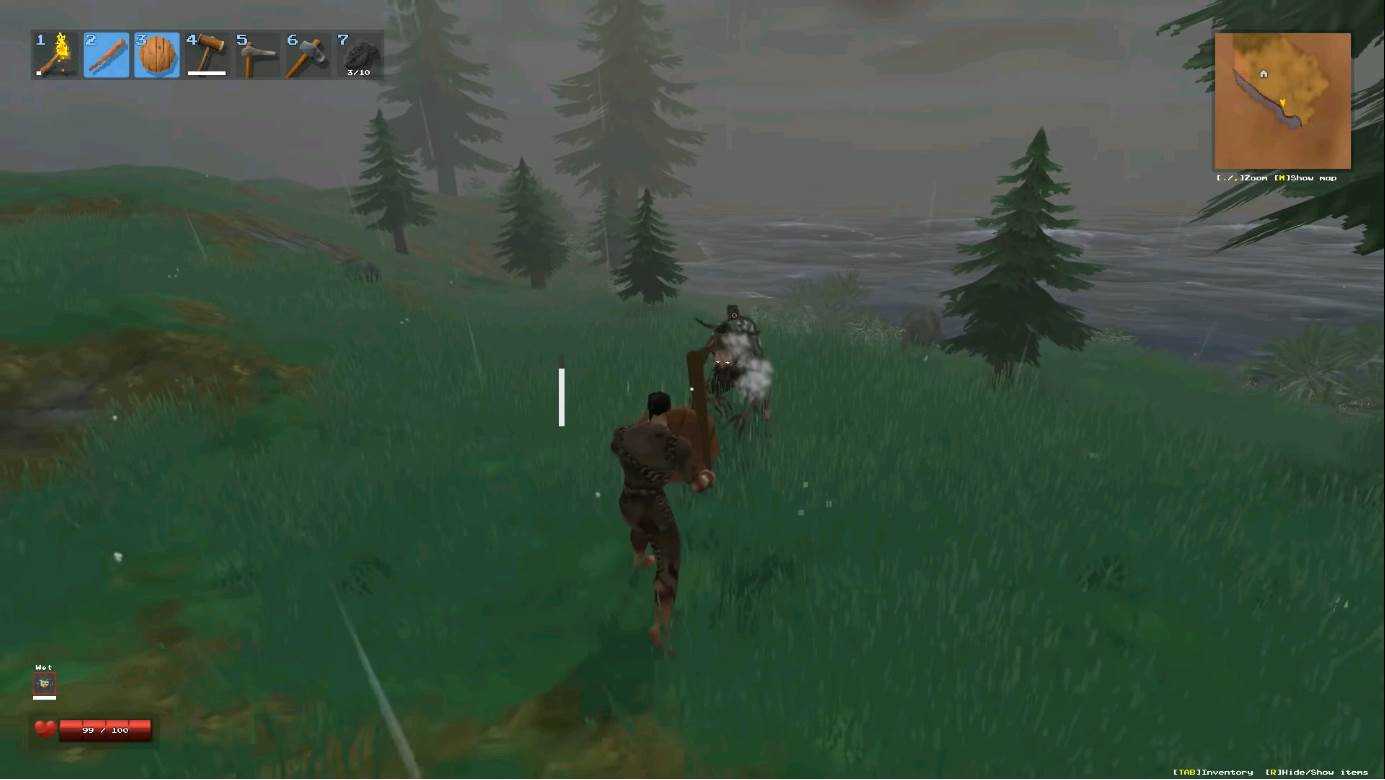 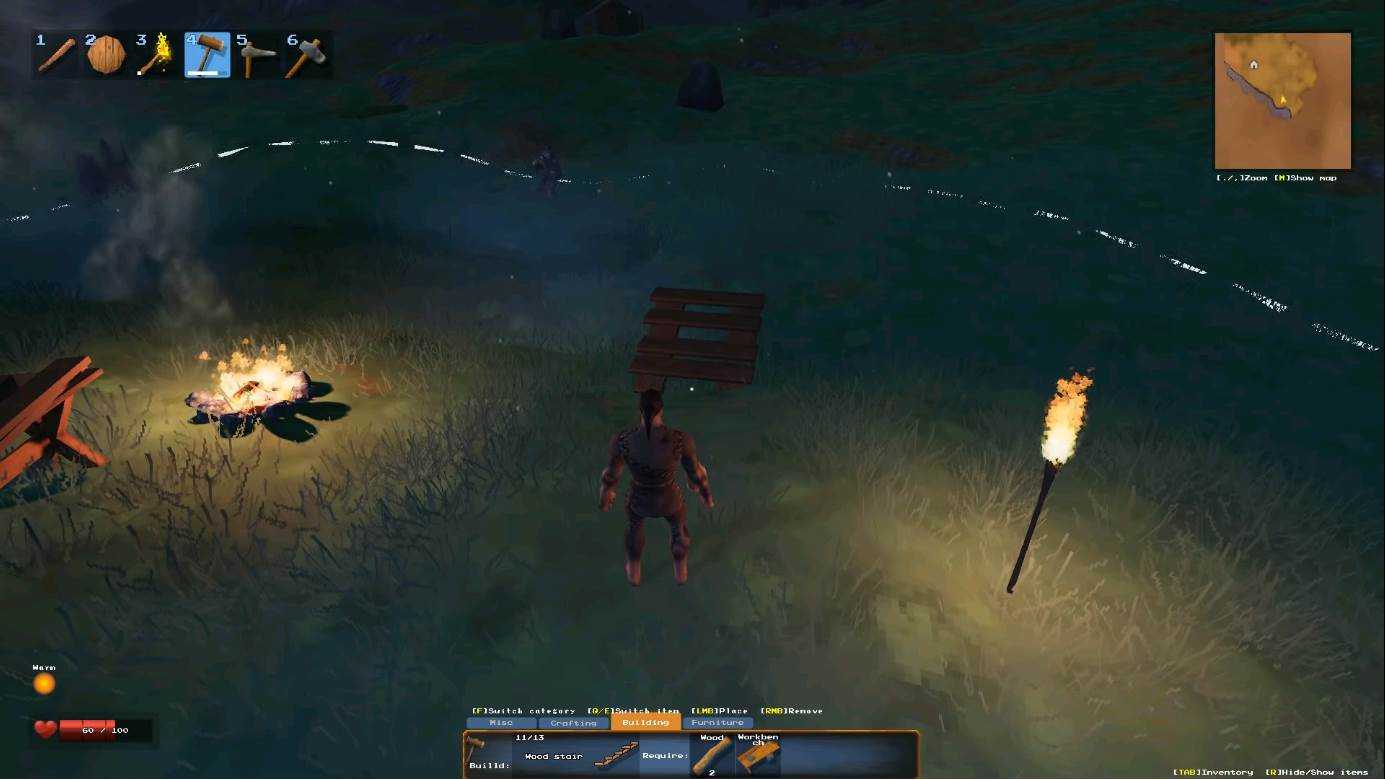 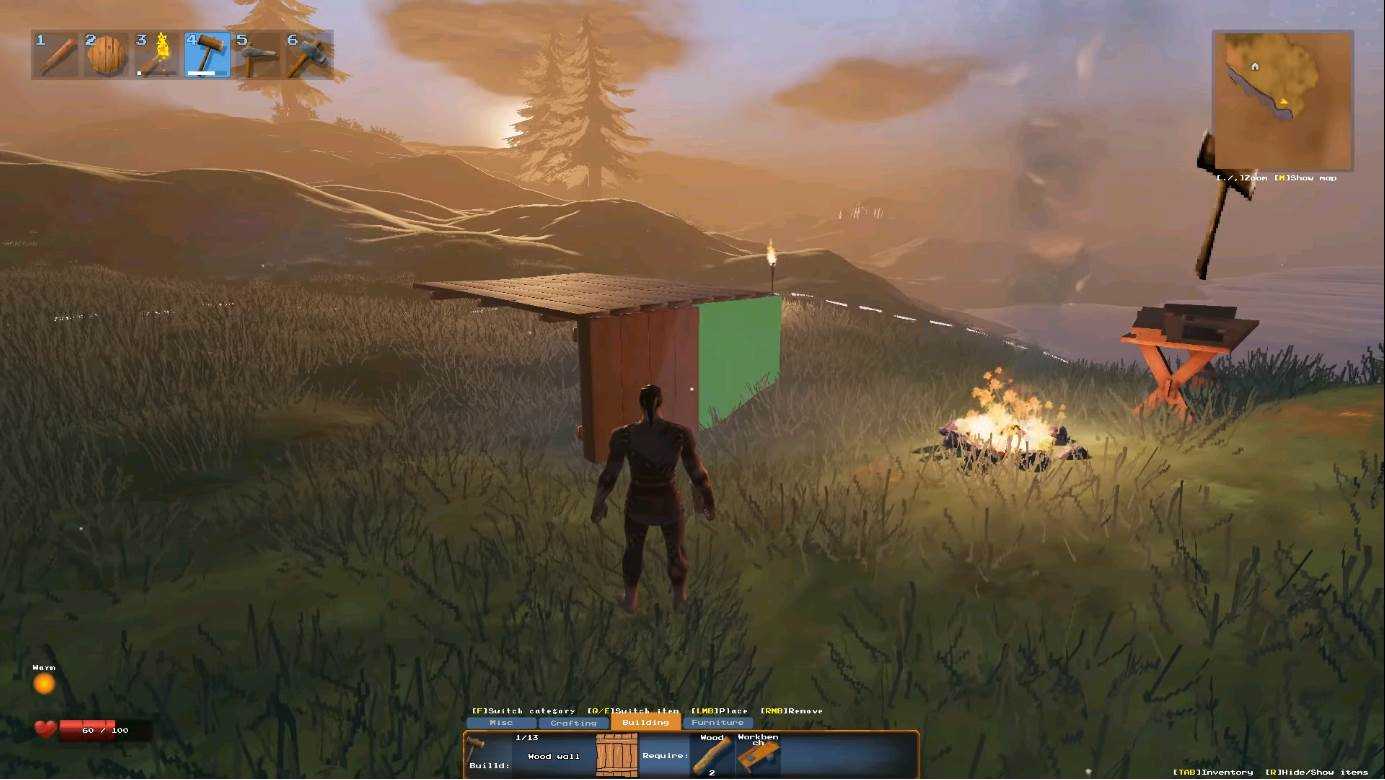 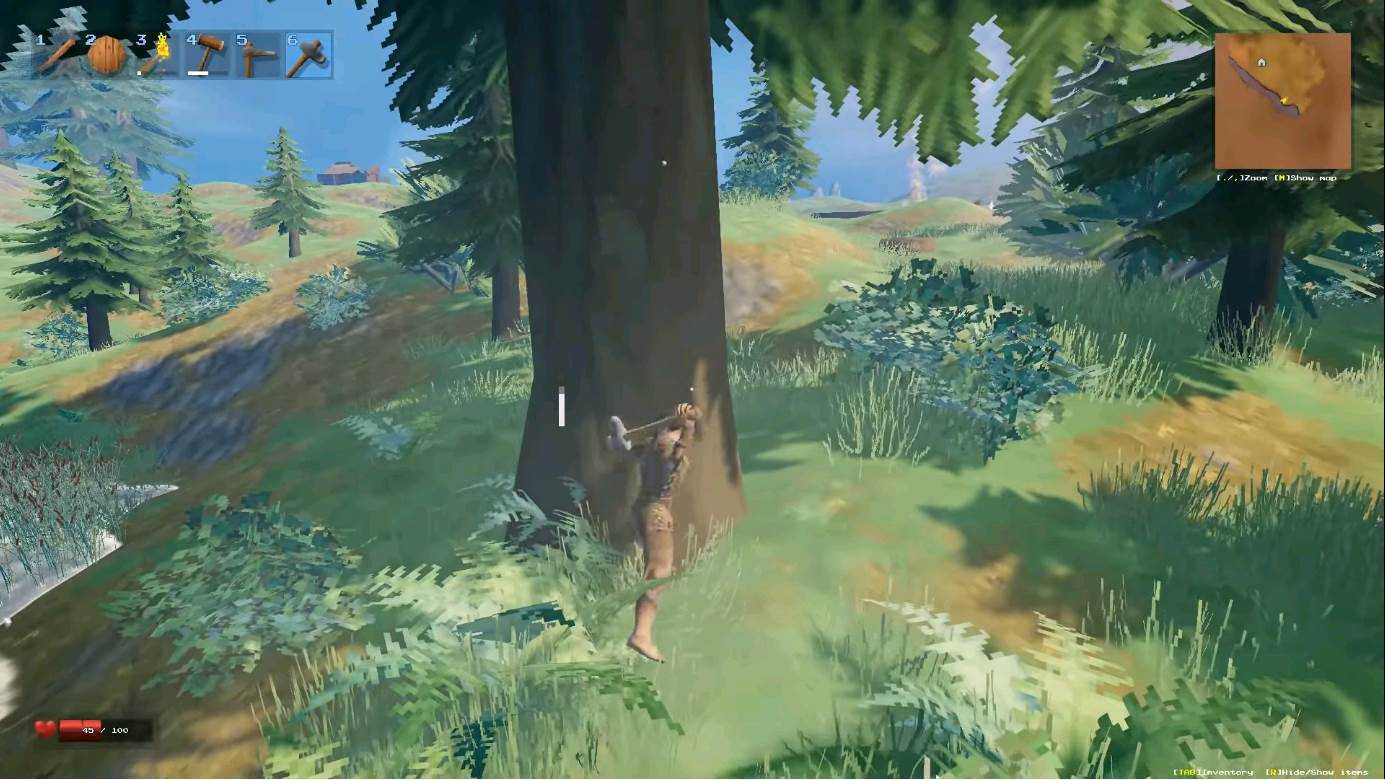 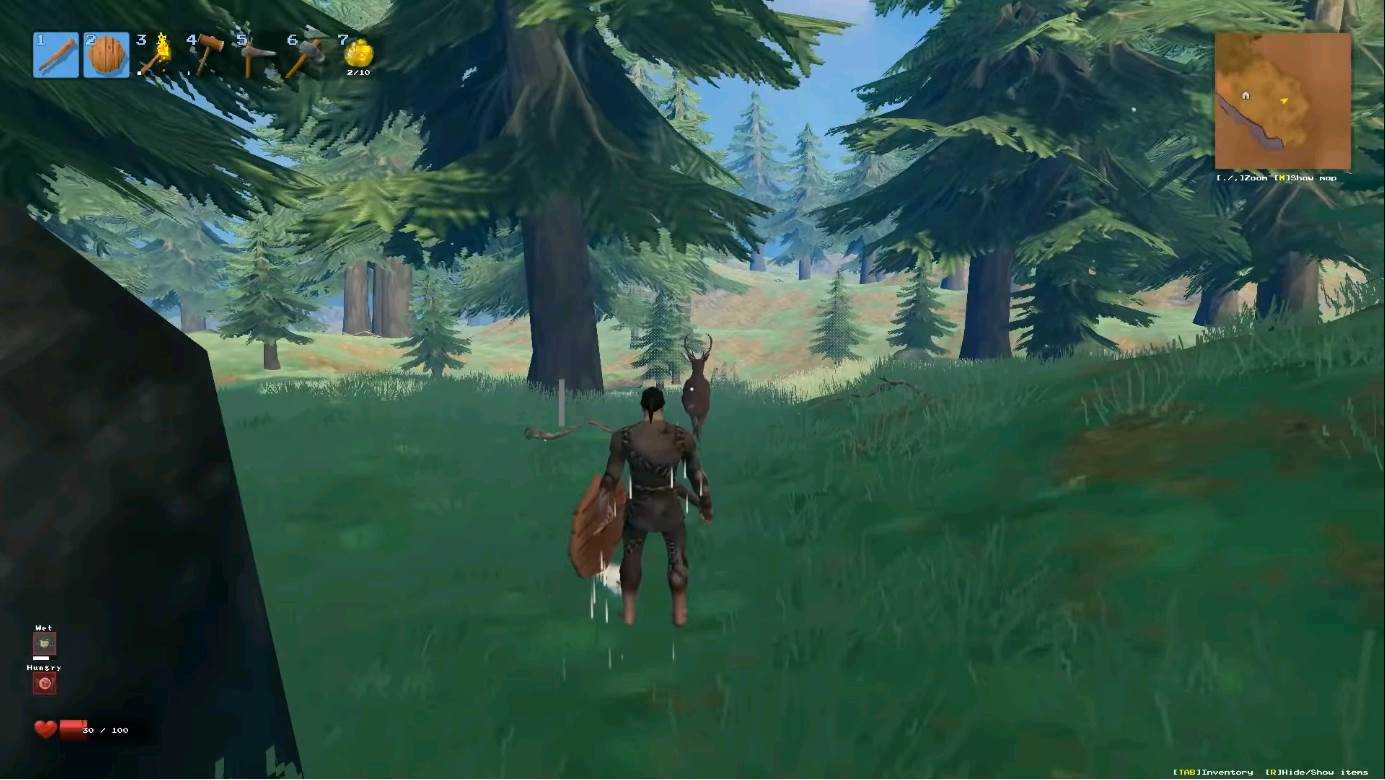 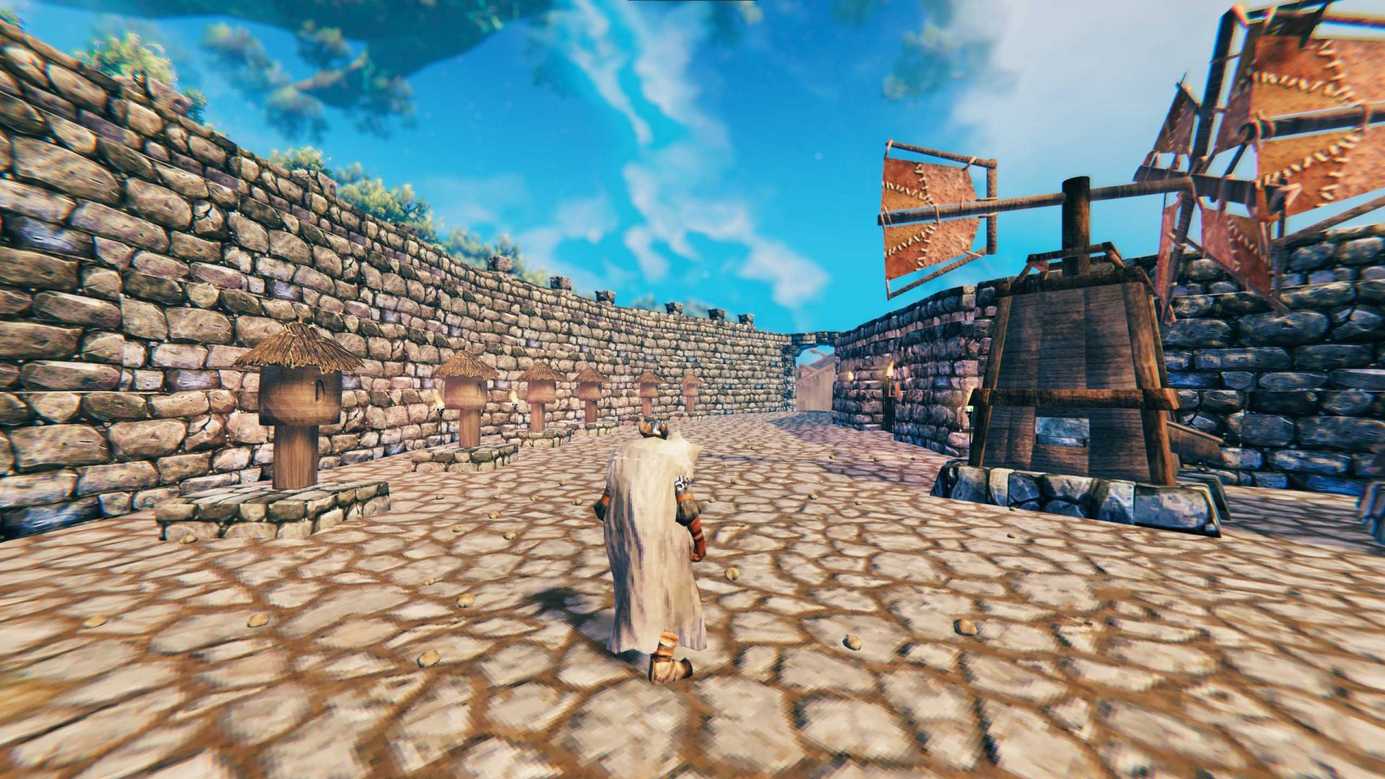 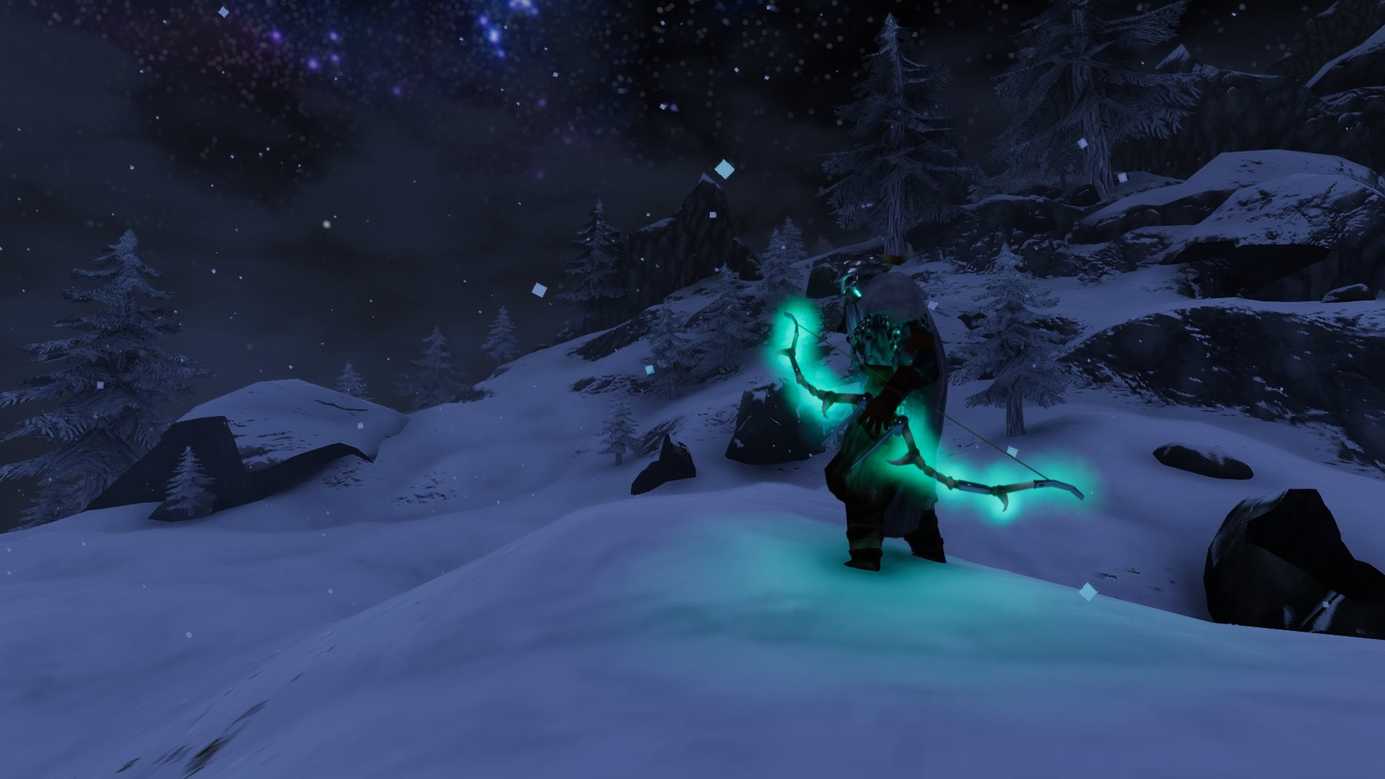 The brand new launch trailer introduces players to the Valheim

OS: Any up to date version

Valheim review and gameplay of the game

Welcome to Walheim! The Valkyries have brought your soul to the tenth Scandinavian world as a guardian, where you must go on a journey to the edge of the kingdom, from the deepest forest to the highest mountain peak, killing mythical and legendary beasts that Odin himself was afraid of. You will create powerful weapons, build inflexible castles and sail long ships to the horizon to show yourself to the All-Father, and, of course, you will die trying! A warrior killed in battle, the Valkyries brought your soul to Valheim, the tenth Scandinavian world. Besieged by the creatures of chaos and the ancient enemies of the gods, you are the newest guardian of the primordial purgatory, tasked with destroying Odin's ancient rivals and restoring order to Valheim.