Smash through your opponents and compete against monstrous cars across official and community-made content!

Wreckfest is brought to us by the same team of developers who did famous FlatOut games. This time they brought a demolition derby to a whole new level. Utilization of soft-body dynamics allowed to present realistic physics of collisions that weren't seen before. Metal shreds, dents, and falls apart uniquely and entertainingly. The game positioned itself as a destruction derby, but there are more traditional racing competitions as well. A lot of attention in the game is paid to details. The engine renders visuals beautifully without demanding much from your system. Customization of cars is a great deal. You can achieve a balance between durability and speed or use iron plates and make yourself a heavily armored vehicle sacrificing steerability. The new car models (both Frankenstein-looking and hilarious ones such as lawnmowers) are being added regularly. These can be used in both single-player and multiplayer chaos causing you to laugh on more than one occasion. If you prefer a more personalized experience you can set up a private server and set the rules for Wreckfest the way you like. As for the modding support, it's been great! There are a lot of things to explore in the workshop starting with tracks and ending with unique cars. Although the development stage wasn't an easy task even for such an experienced team, the result exceeded the expectations and remained the gold standard for any vehicular combat games. 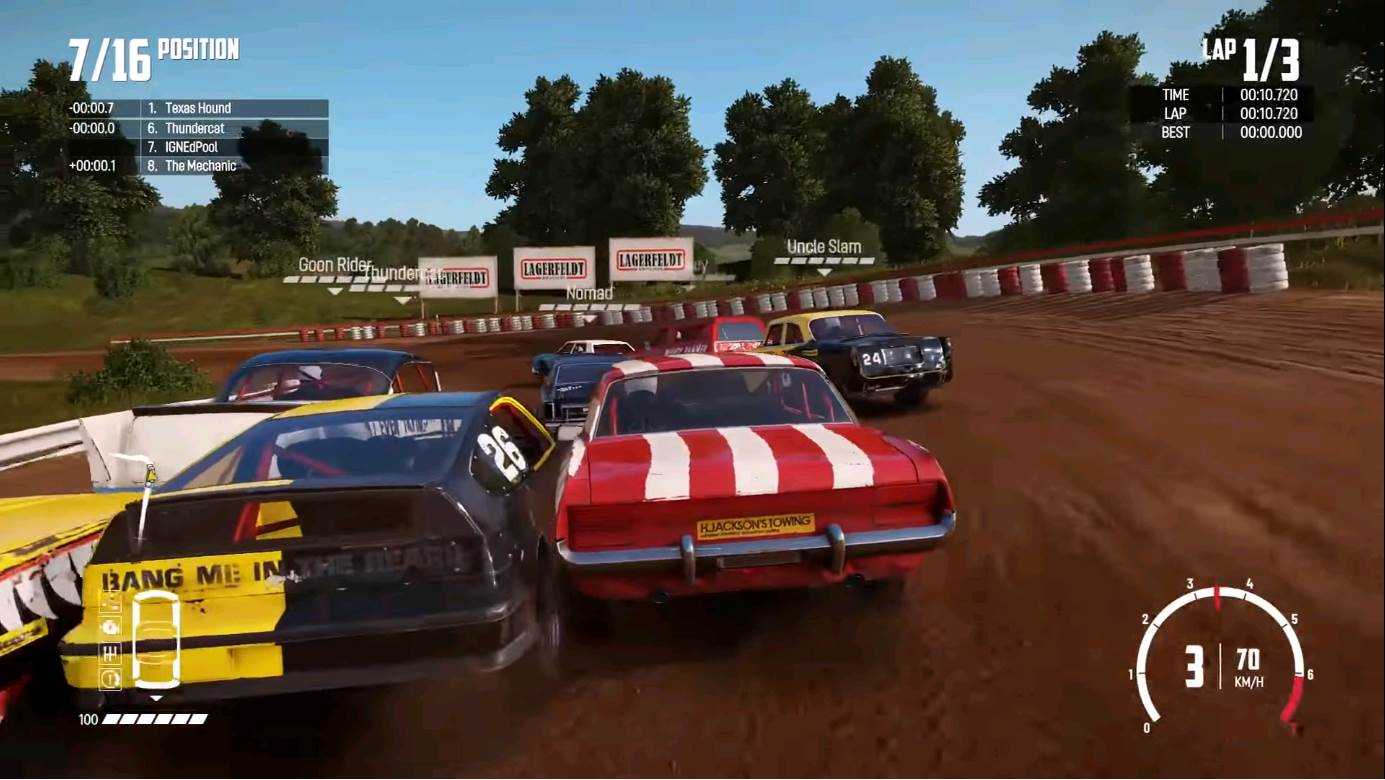 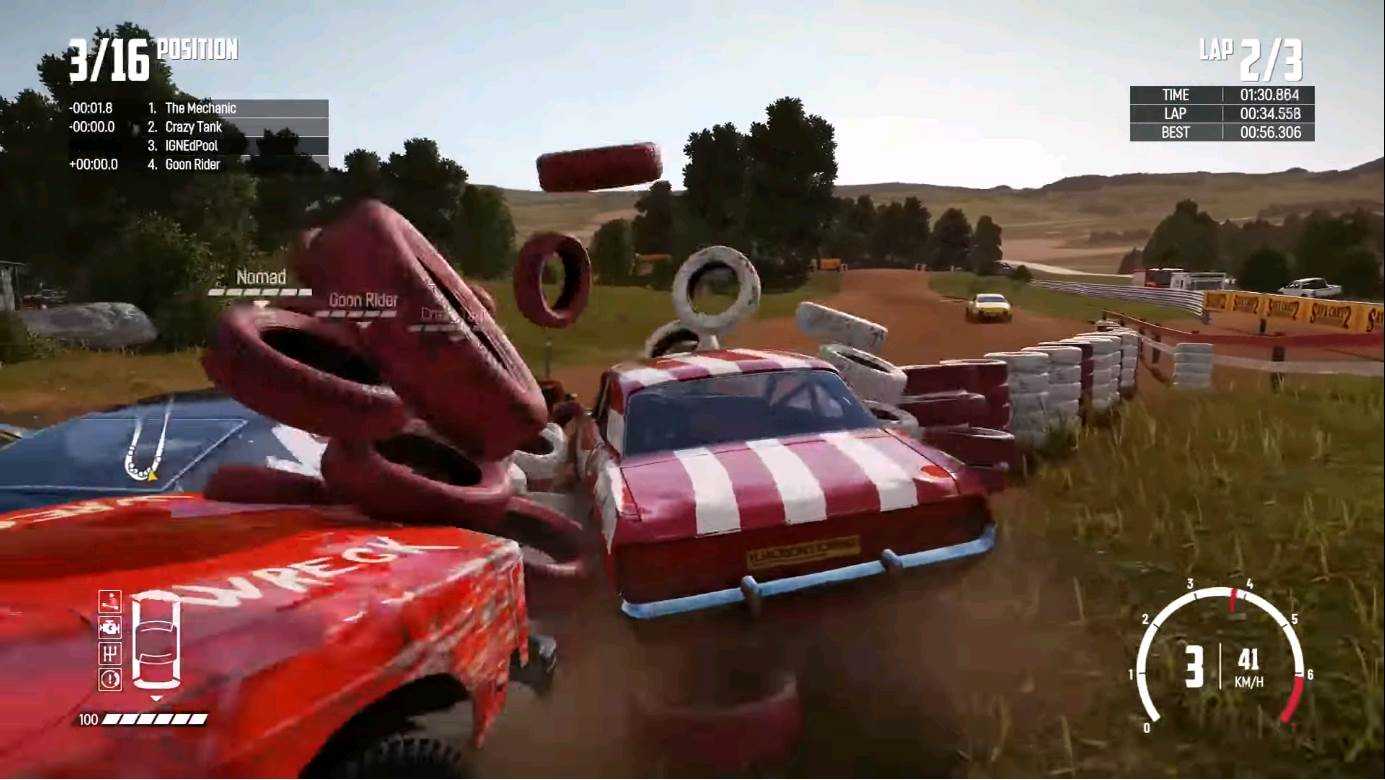 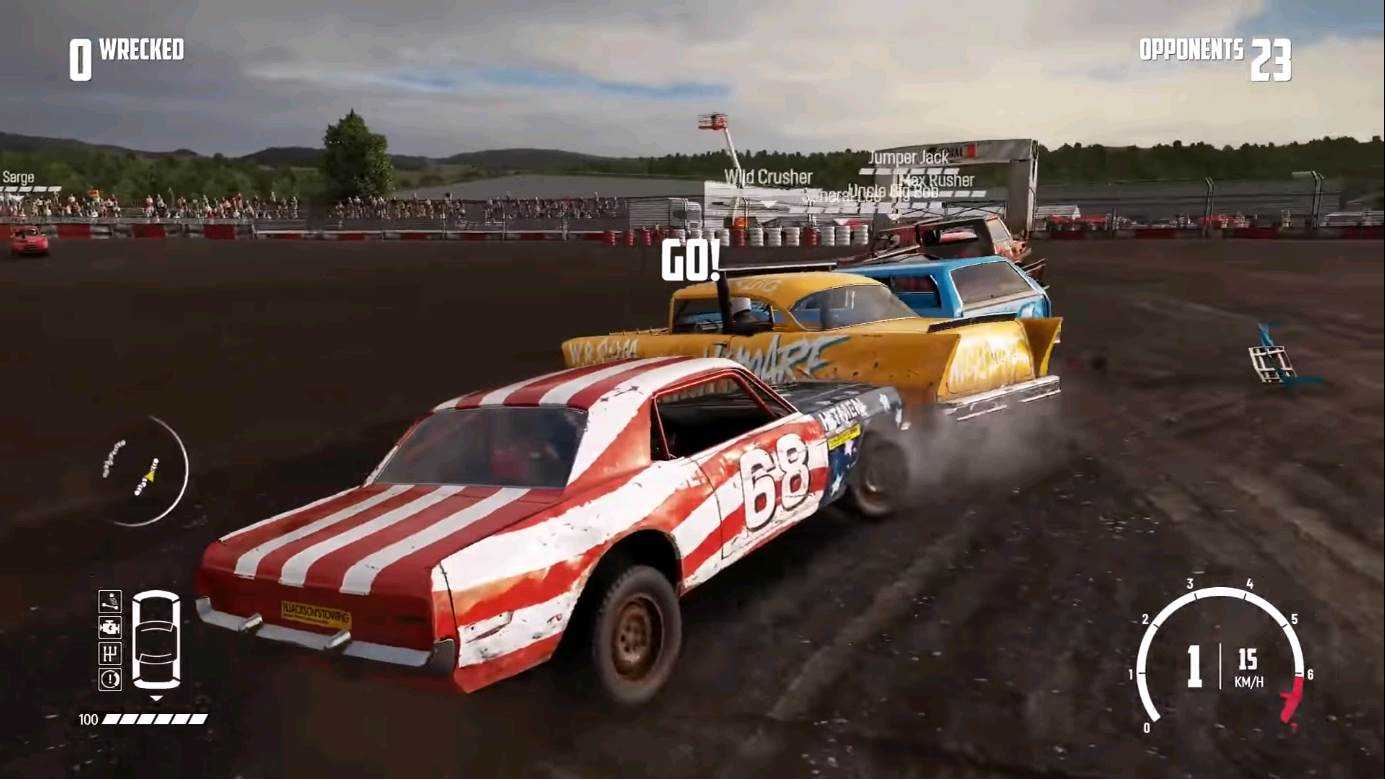 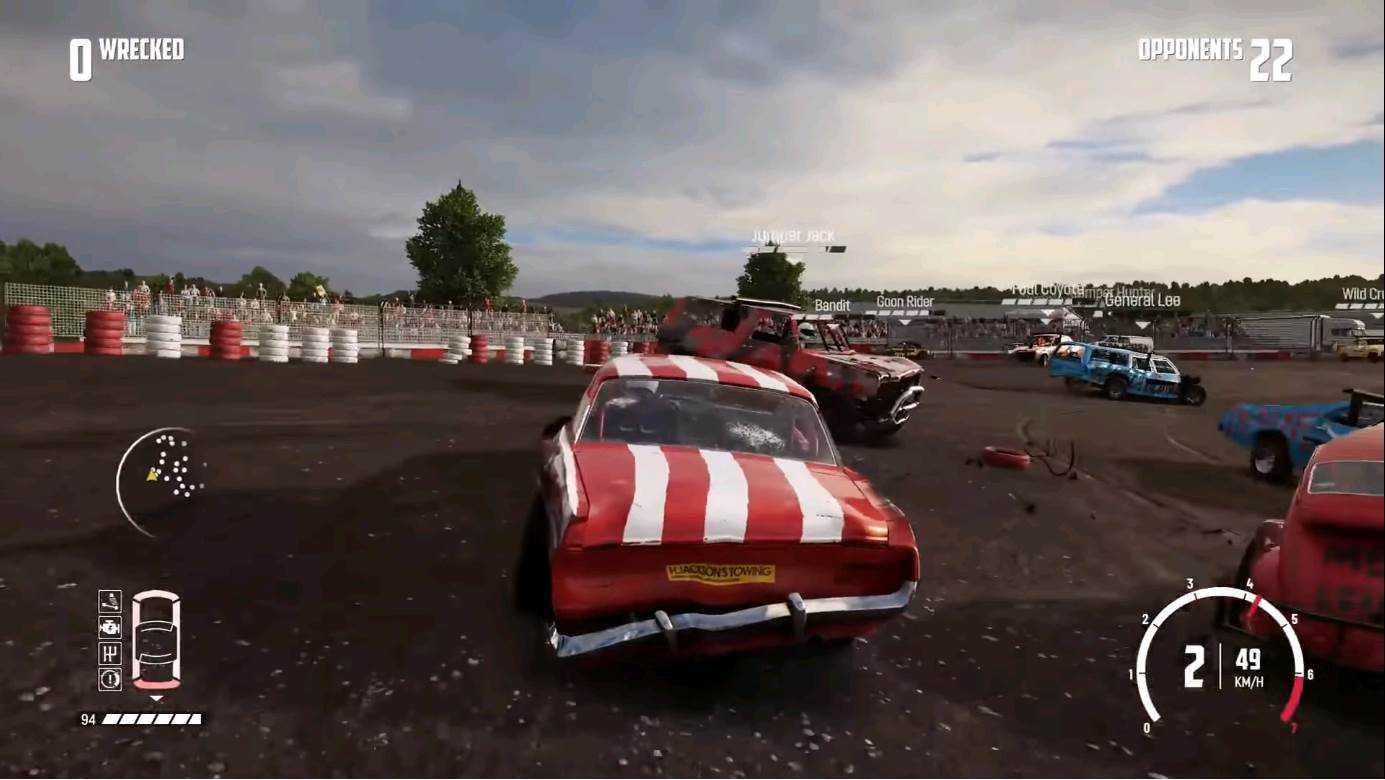 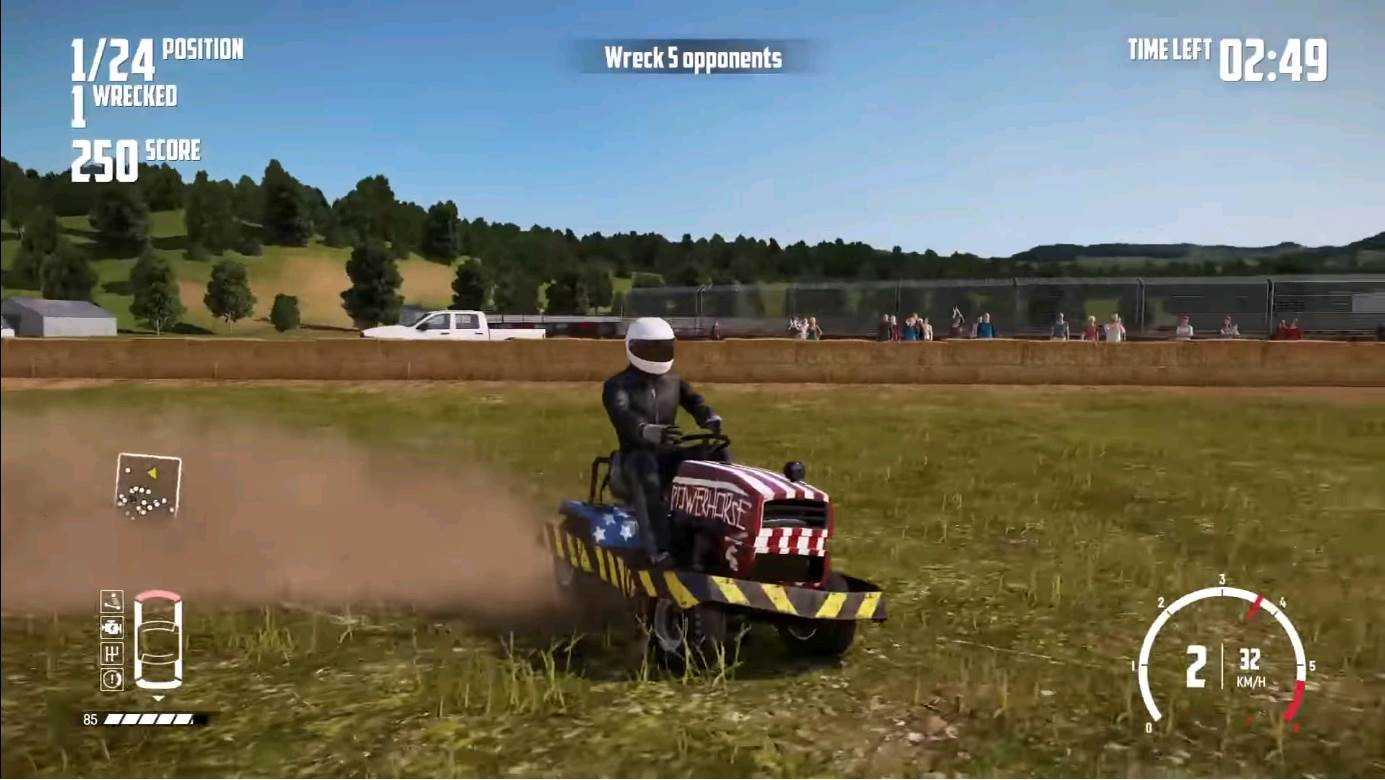 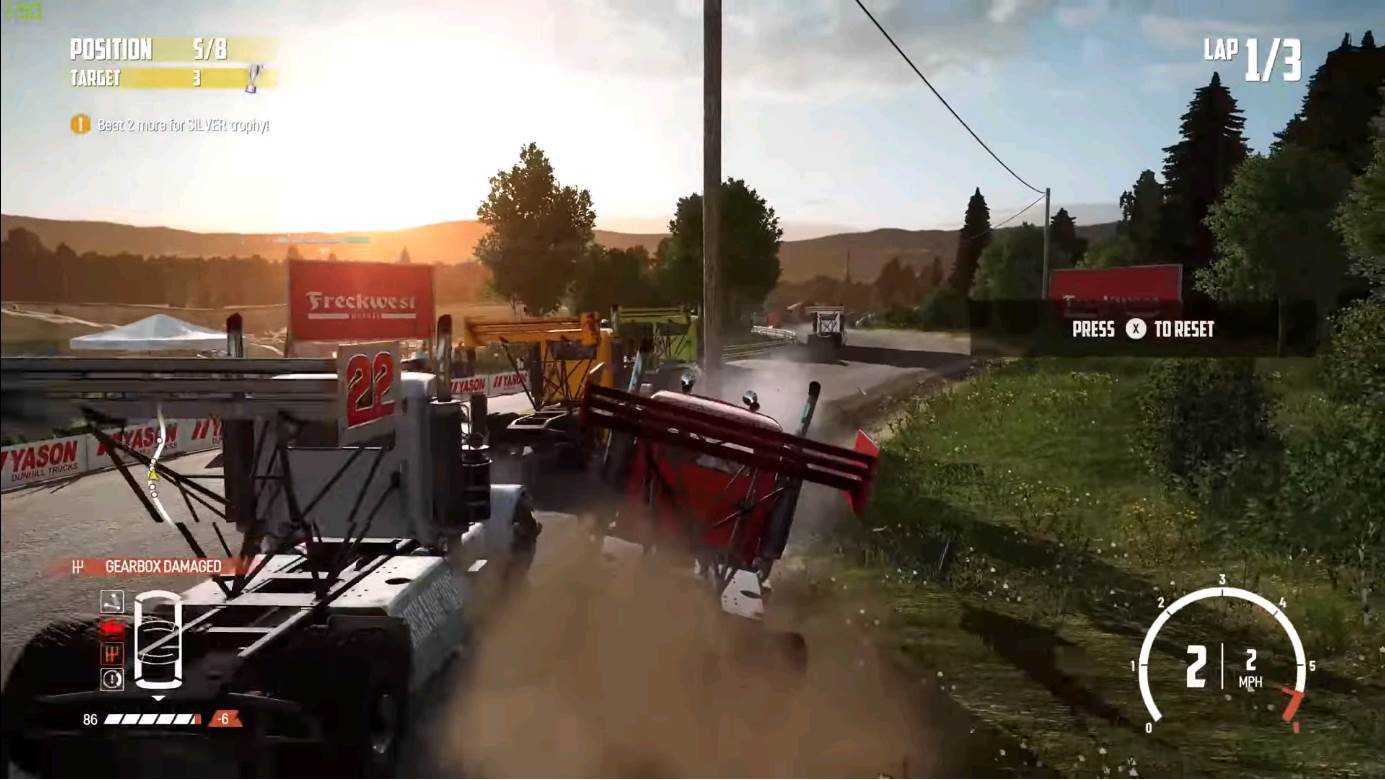 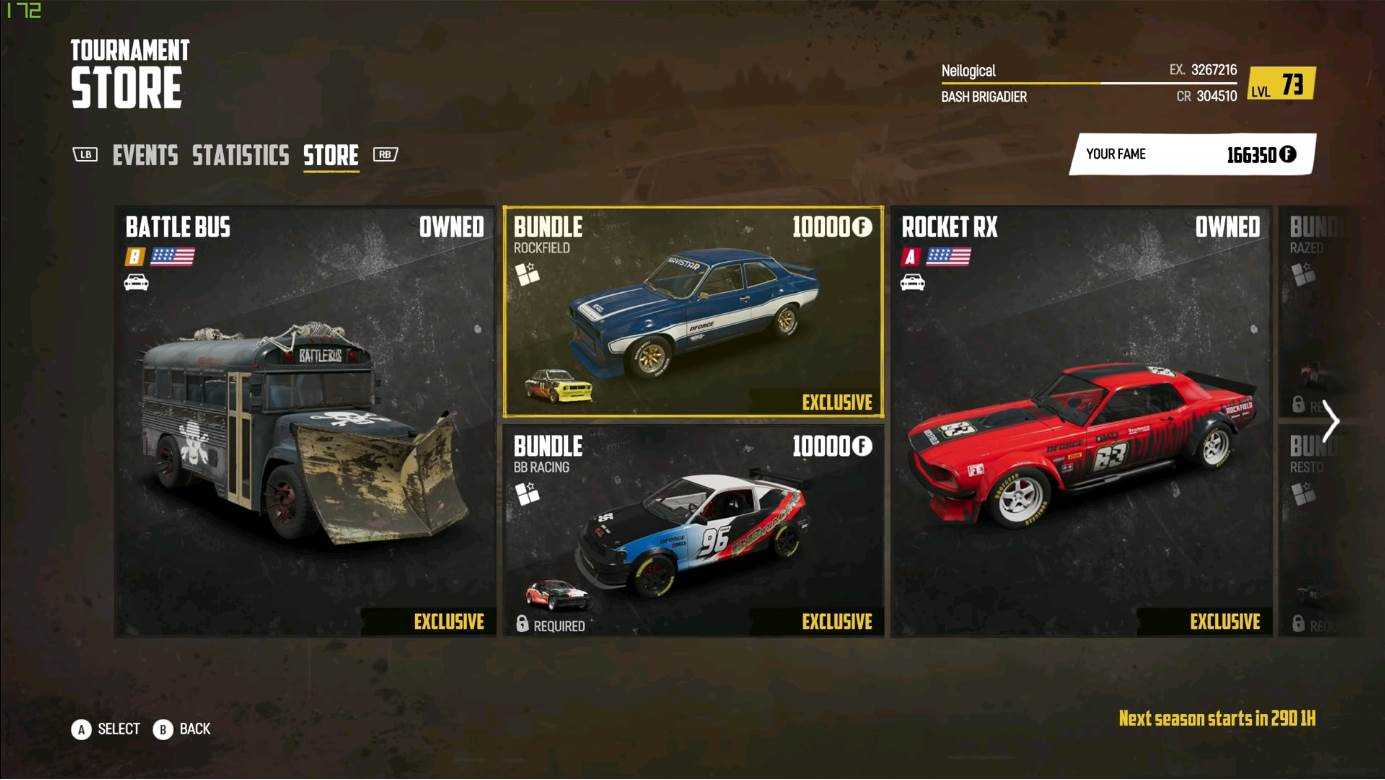 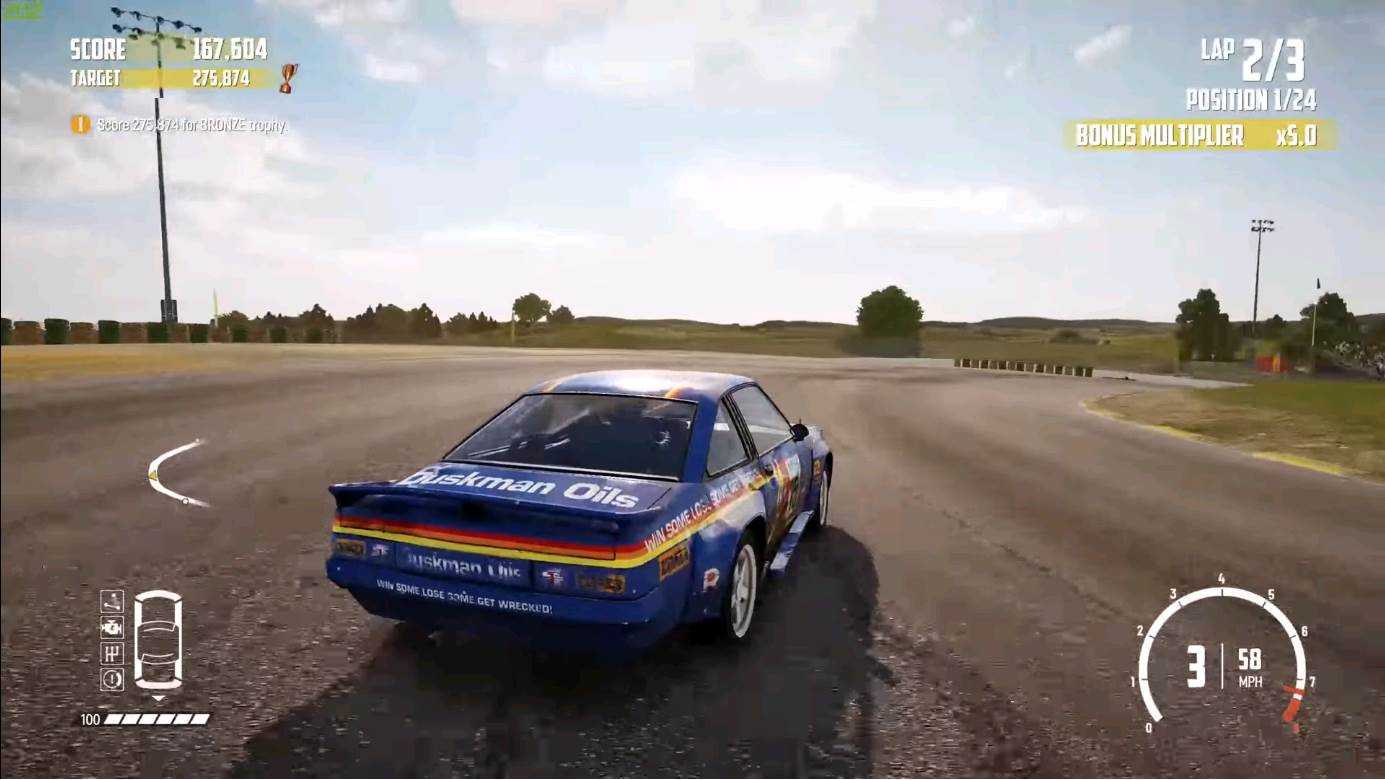 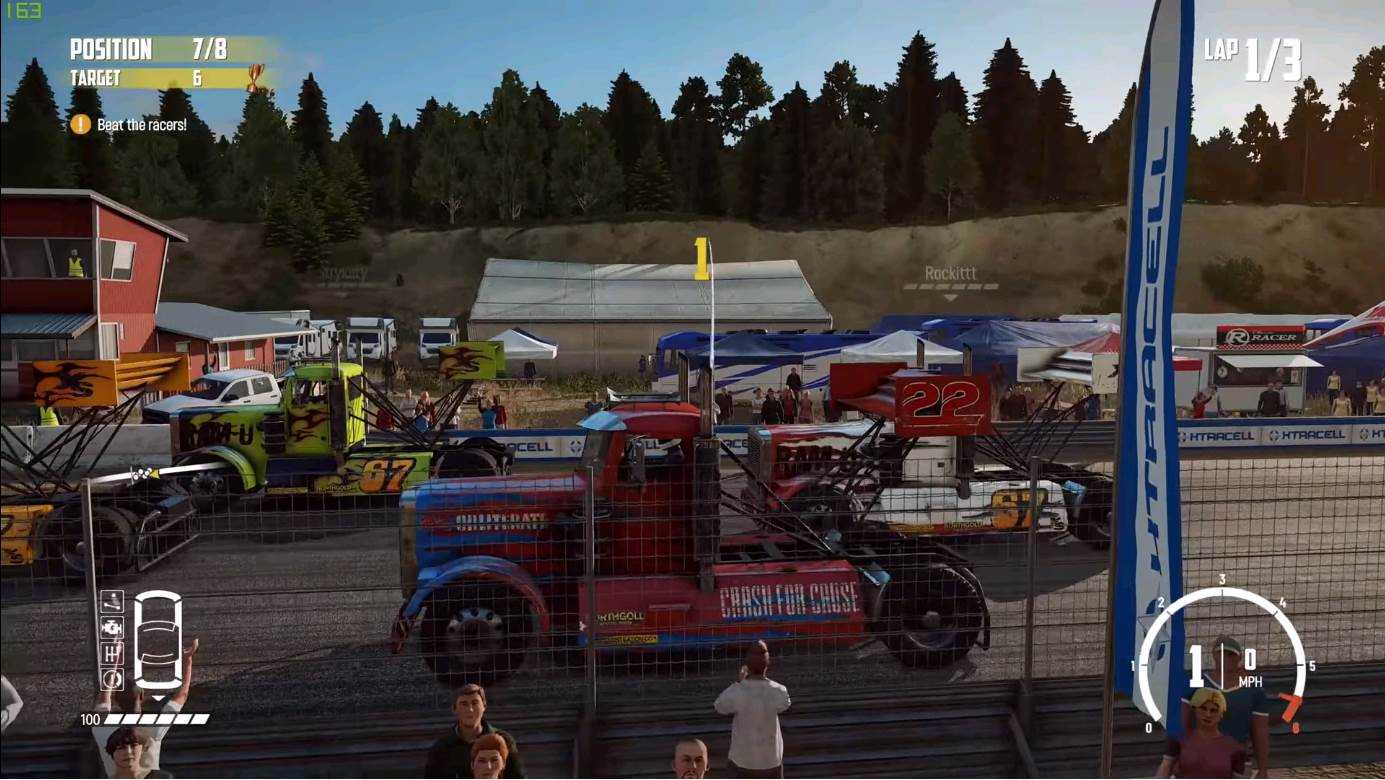 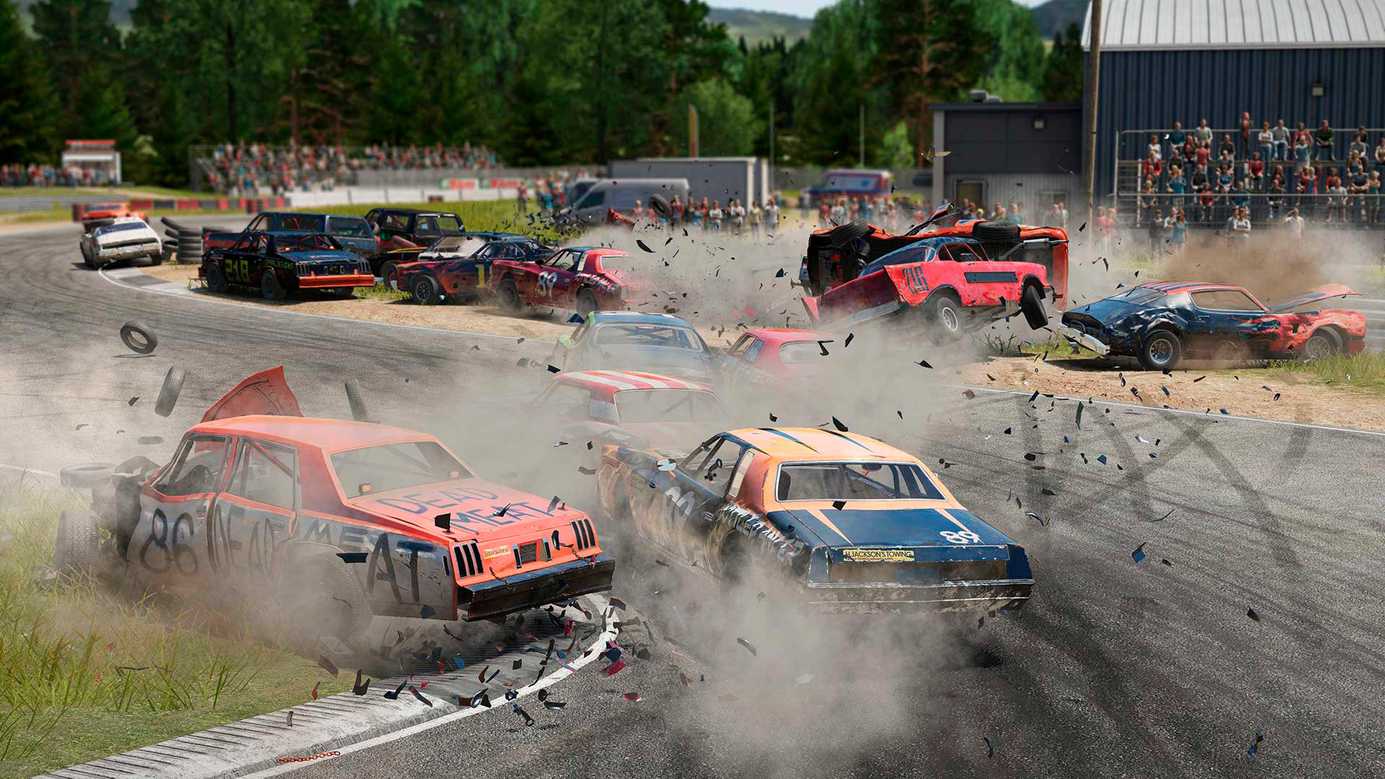 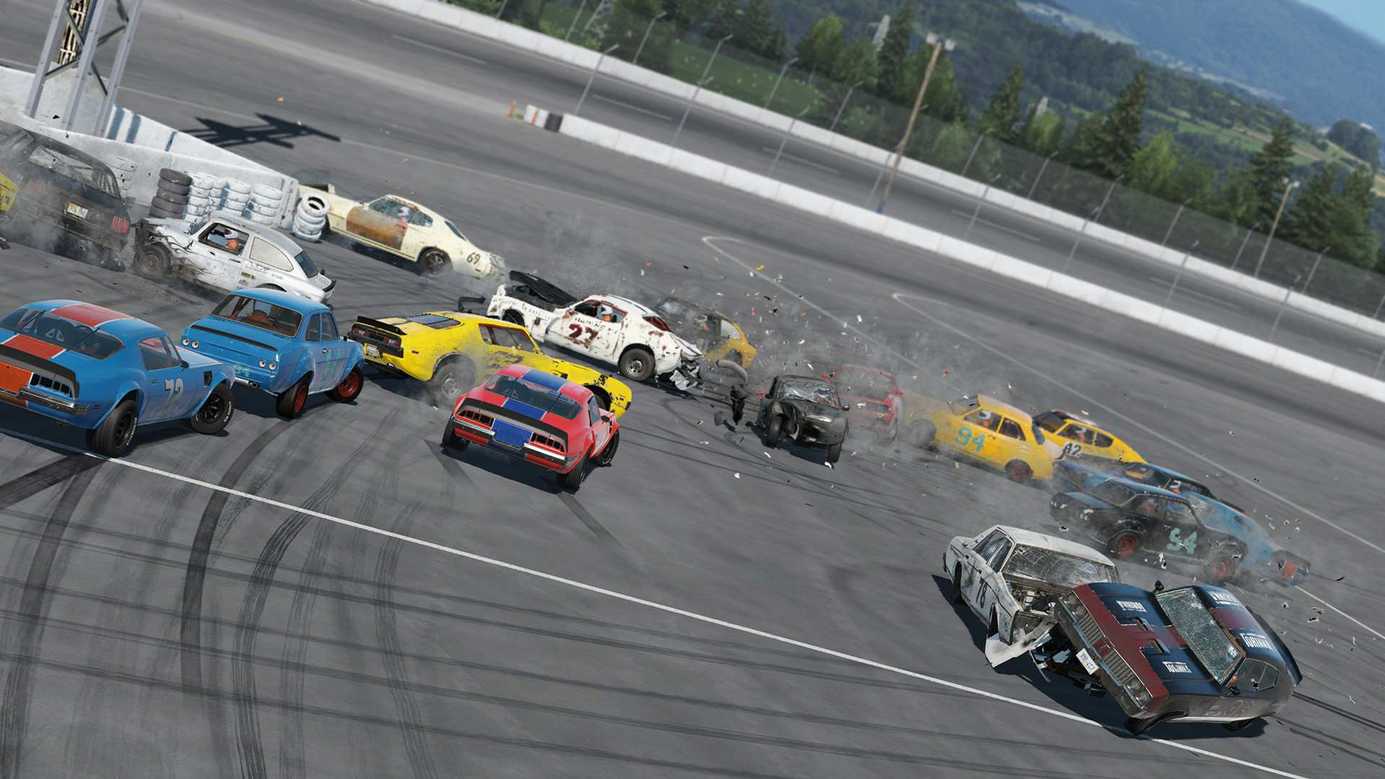 The brand new launch trailer introduces players to the Wreckfest

Wreckfest review and gameplay of the game

PC Gamer – 75/100
The scope is ultimately limited, but what a roaring spectacle of broken car bits Wreckfest manages.
GameSpot – 9/10
It's rare when a racing game manages to modernize and reinvigorate an old formula with spectacular confidence, but Wreckfest does just that.