Give a chance to the classic open-world RPG that promoted the sandbox and free roam genres.

Good old fantasy free roam Wurm Online gets the second life as a standalone MMORPG game named Wurm Unlimited. It abandons monthly subscriptions and officially hosted servers. Now it offers to host the game on your own. That's no big deal since there is a Server Management GUI that helps players adjust the server pretty quickly. Gameplay-wise it's the same game. It has the same graphics that look outdated but the number of possibilities thrown at you prettifies the lack of visuals rendered in a contemporary manner. The game launched sandbox and open-world survival crafting games back in the day offering freedom of action and a borderless environment. Crafting mechanics are tedious, to say the least. Judge for yourself: to make a house, you need to set bricks layers by layers each wall at a time. To make gates, you'll have to forge every part of it including connecting pieces. When it comes to cooking, you can come up with recipes of your own. Food usually consists of farming products. Beware of neglecting your crops as they tend to rot real quick. Character-wise you get a wide selection: from priest to blacksmith. And you can level-up each of these classes while being one character! It's up to you and the amount of free time you have. There is no storyline as your actions make the history in the open-world you maintain. Terraformers will be pleased to know that the environment is fully customizable. You can dig and form the land the way you like. 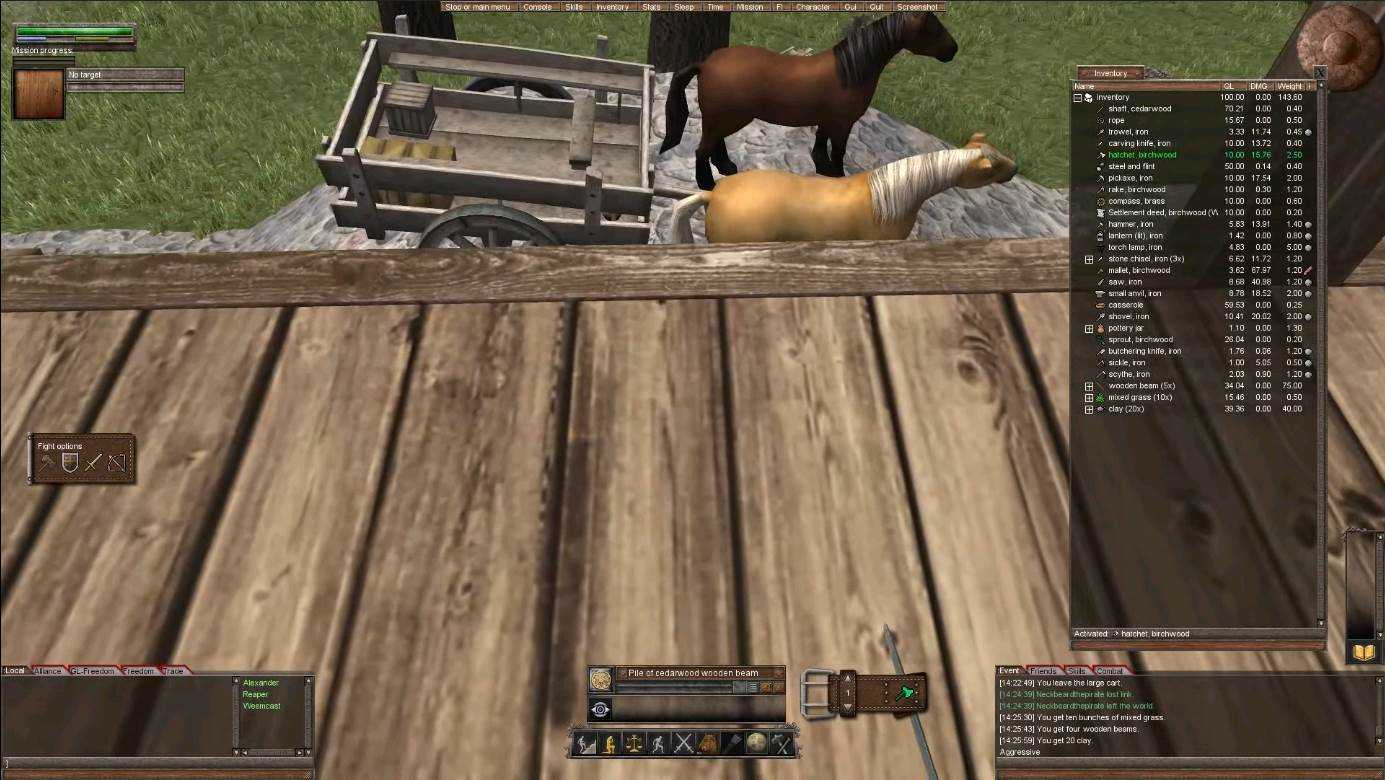 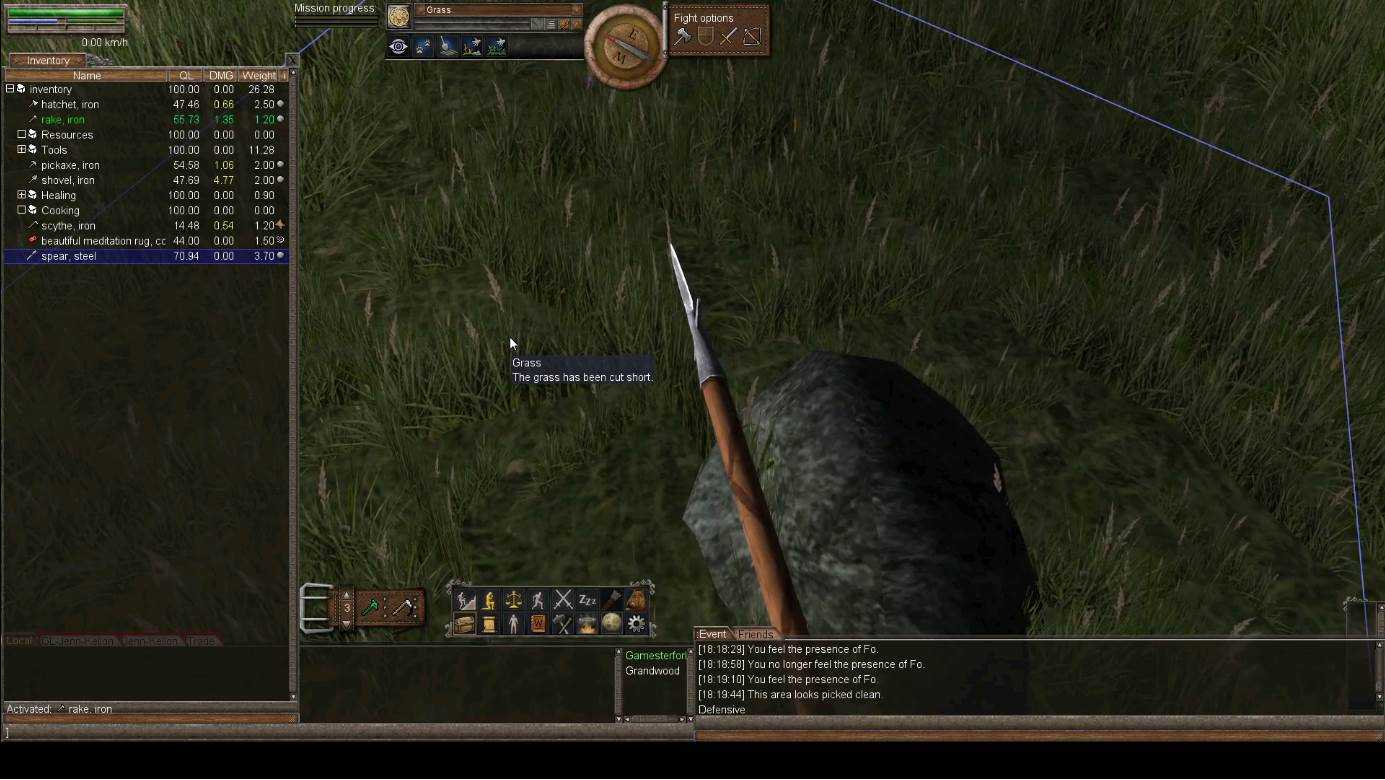 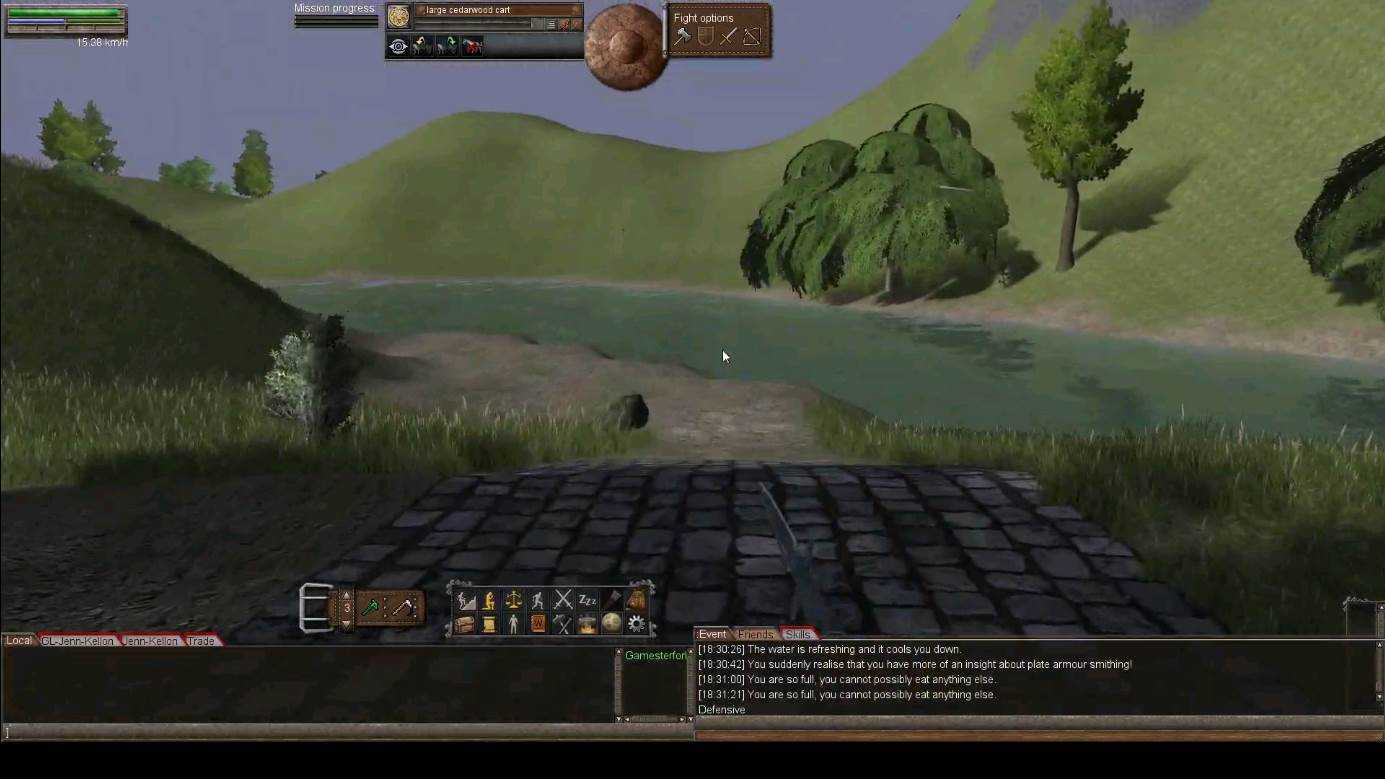 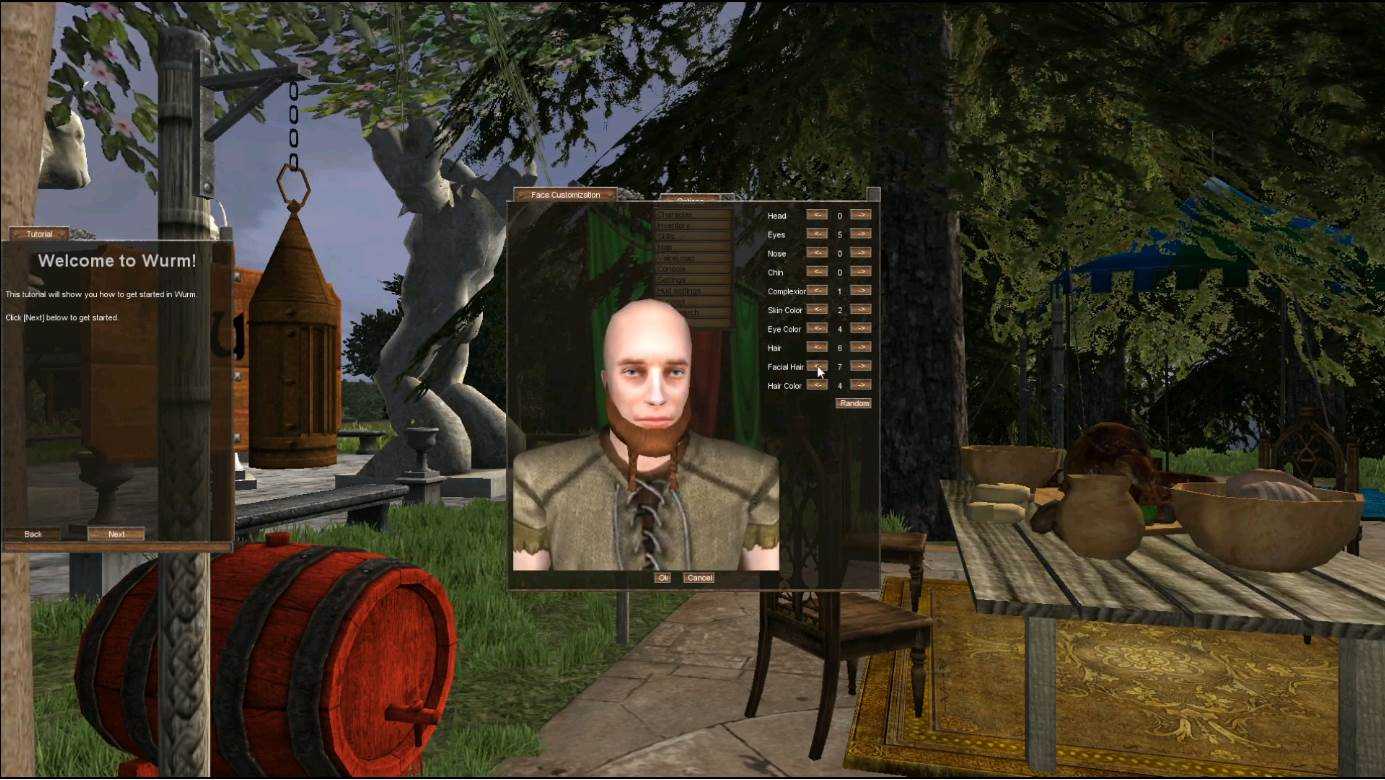 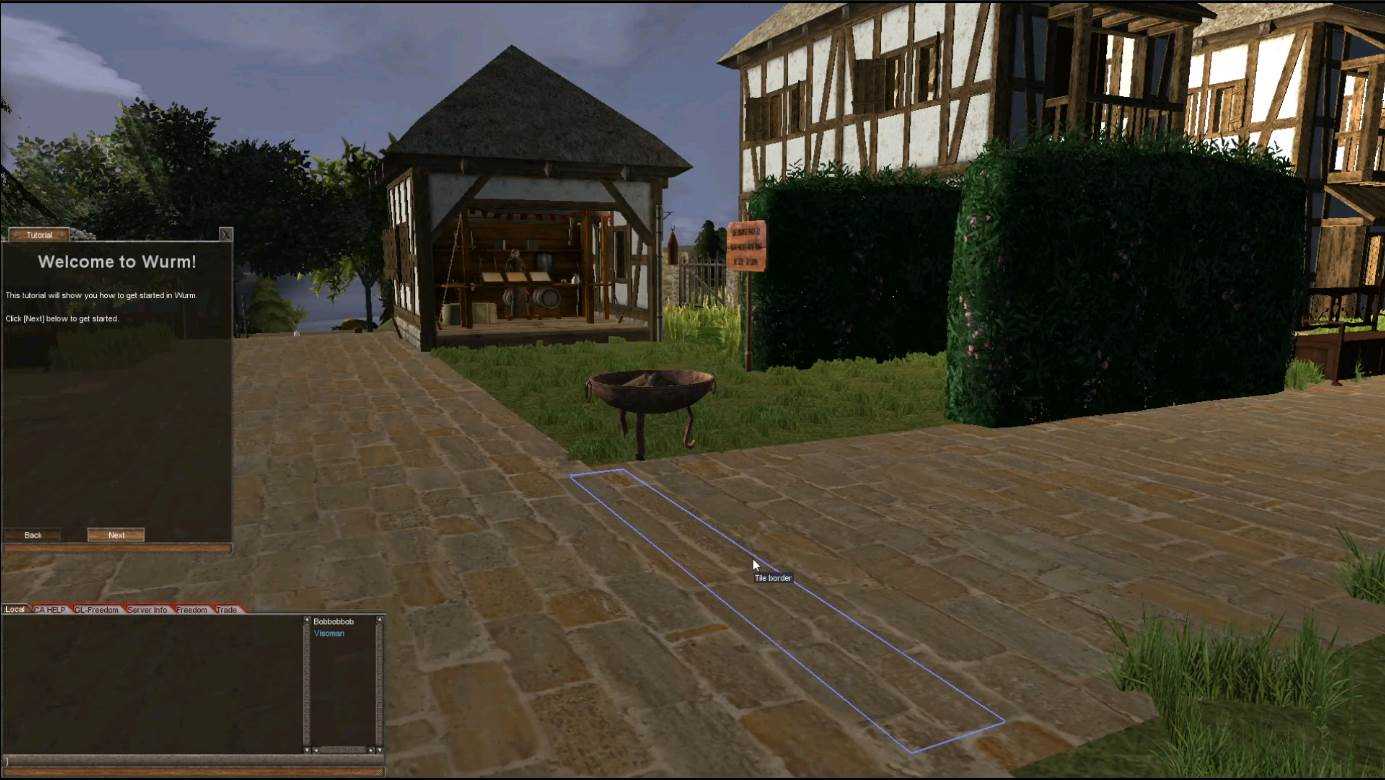 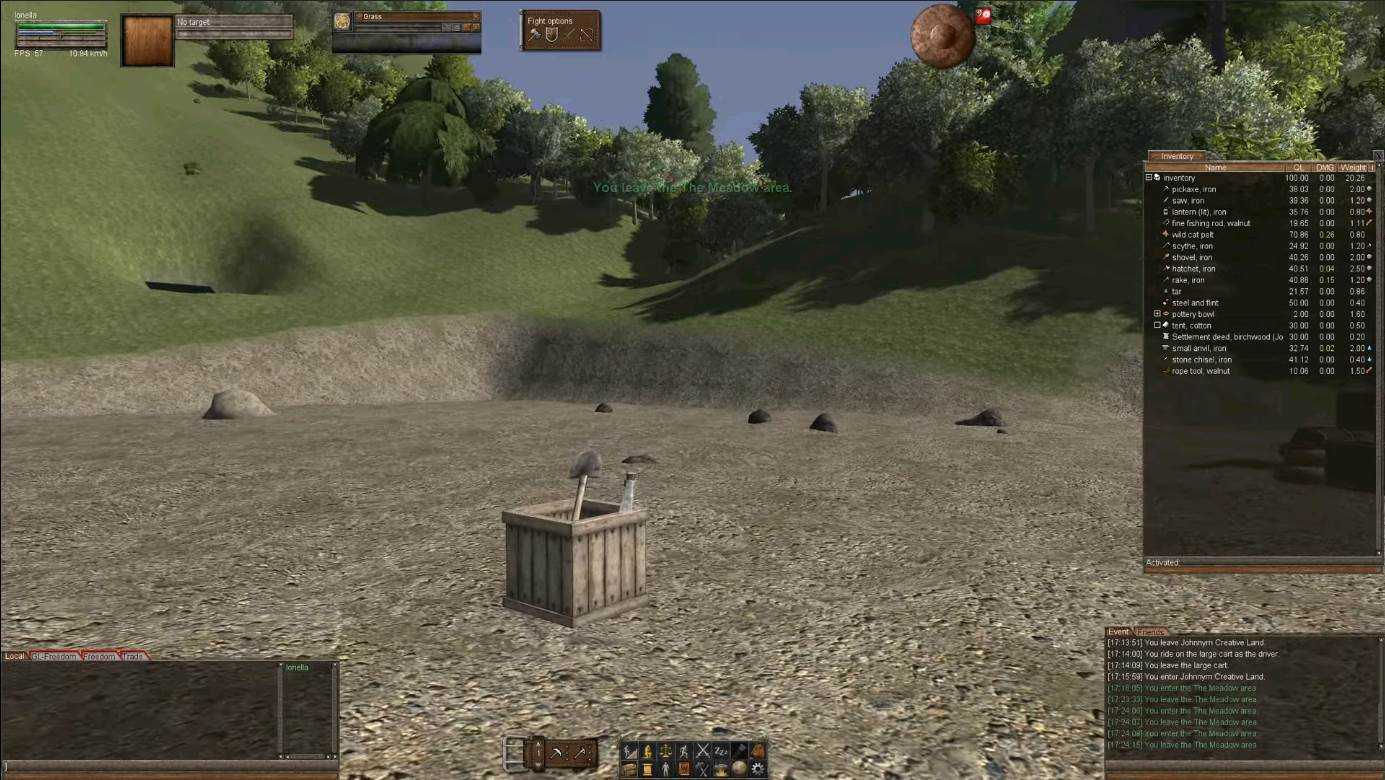 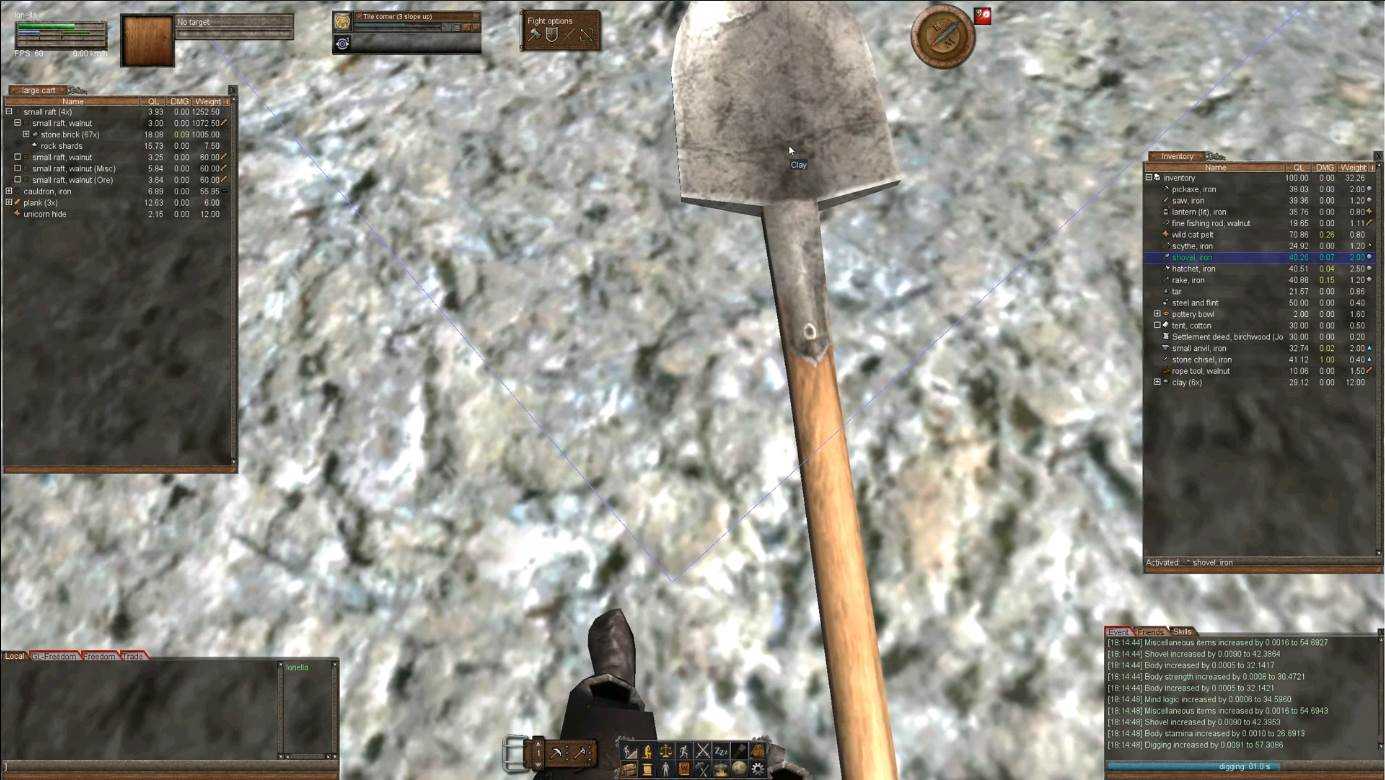 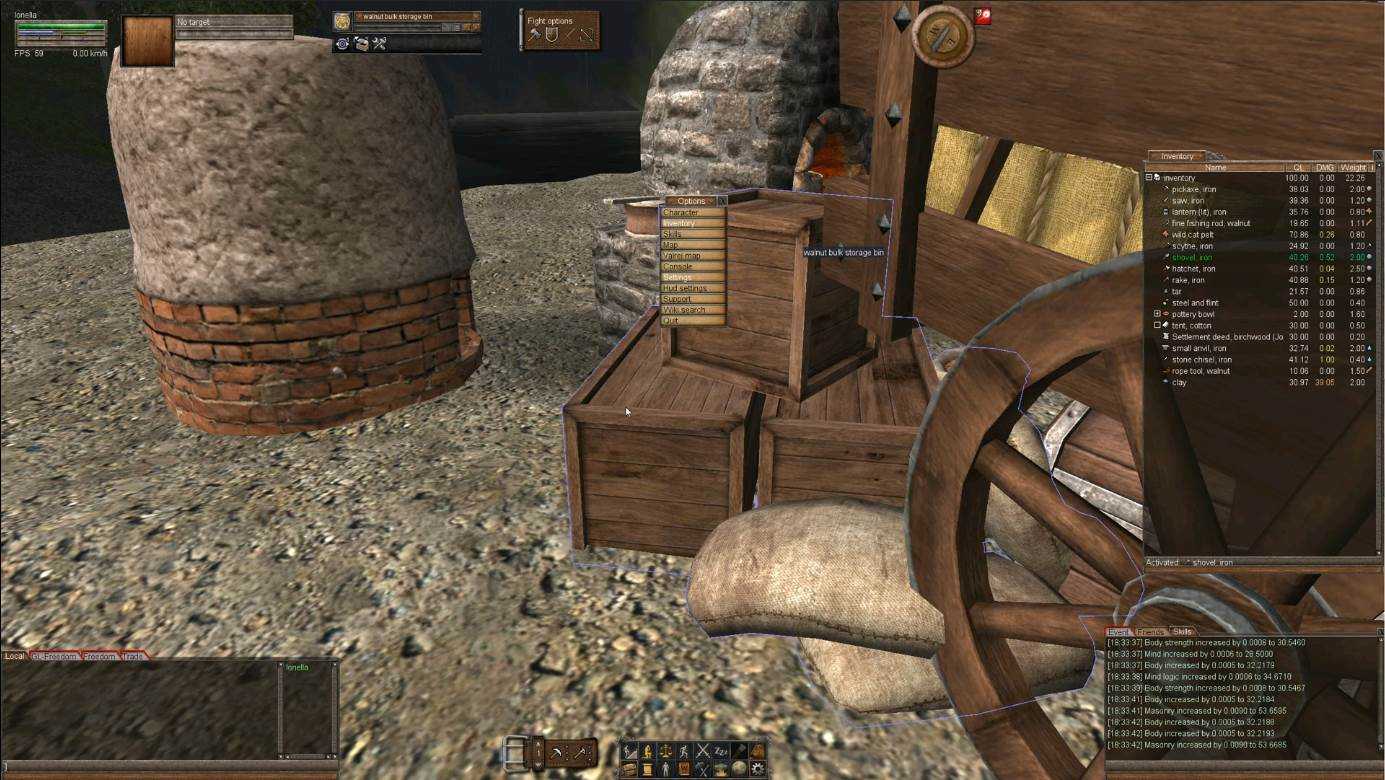 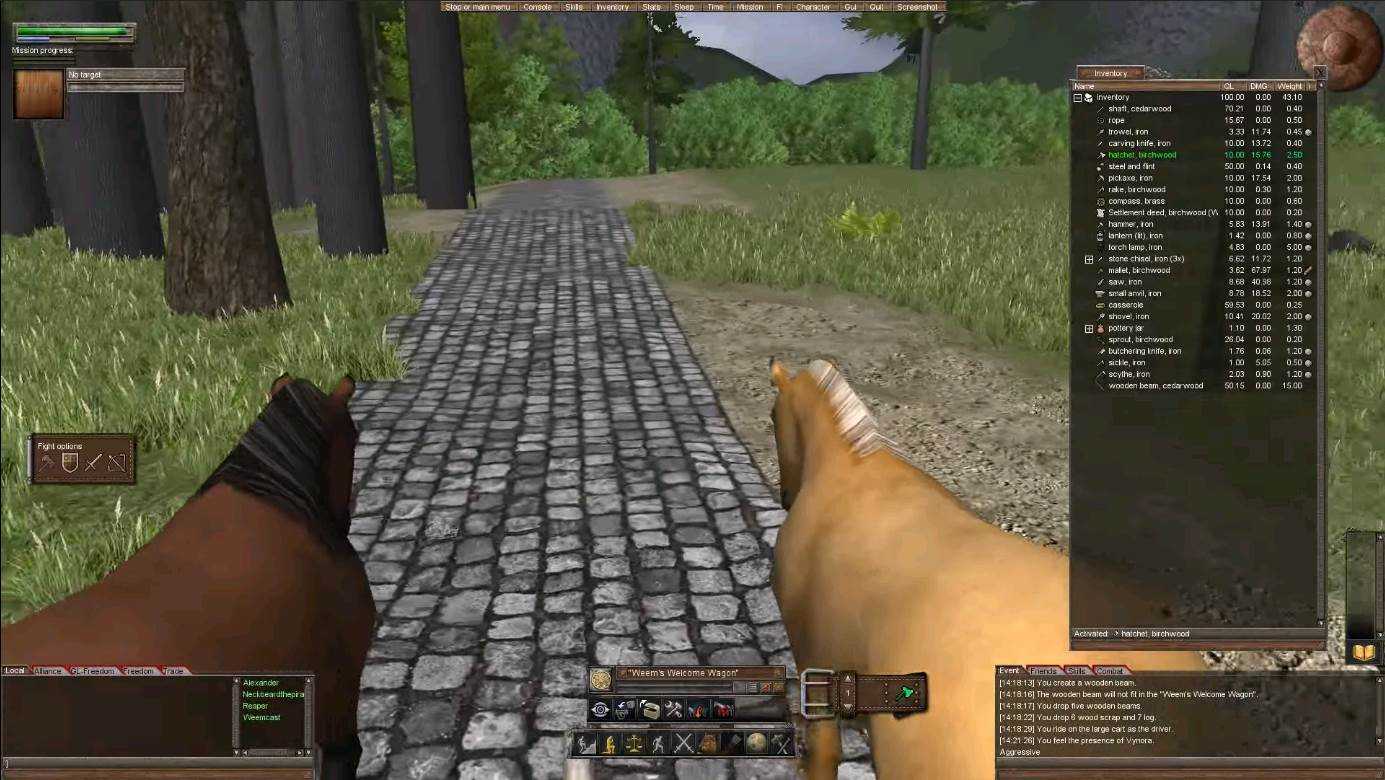 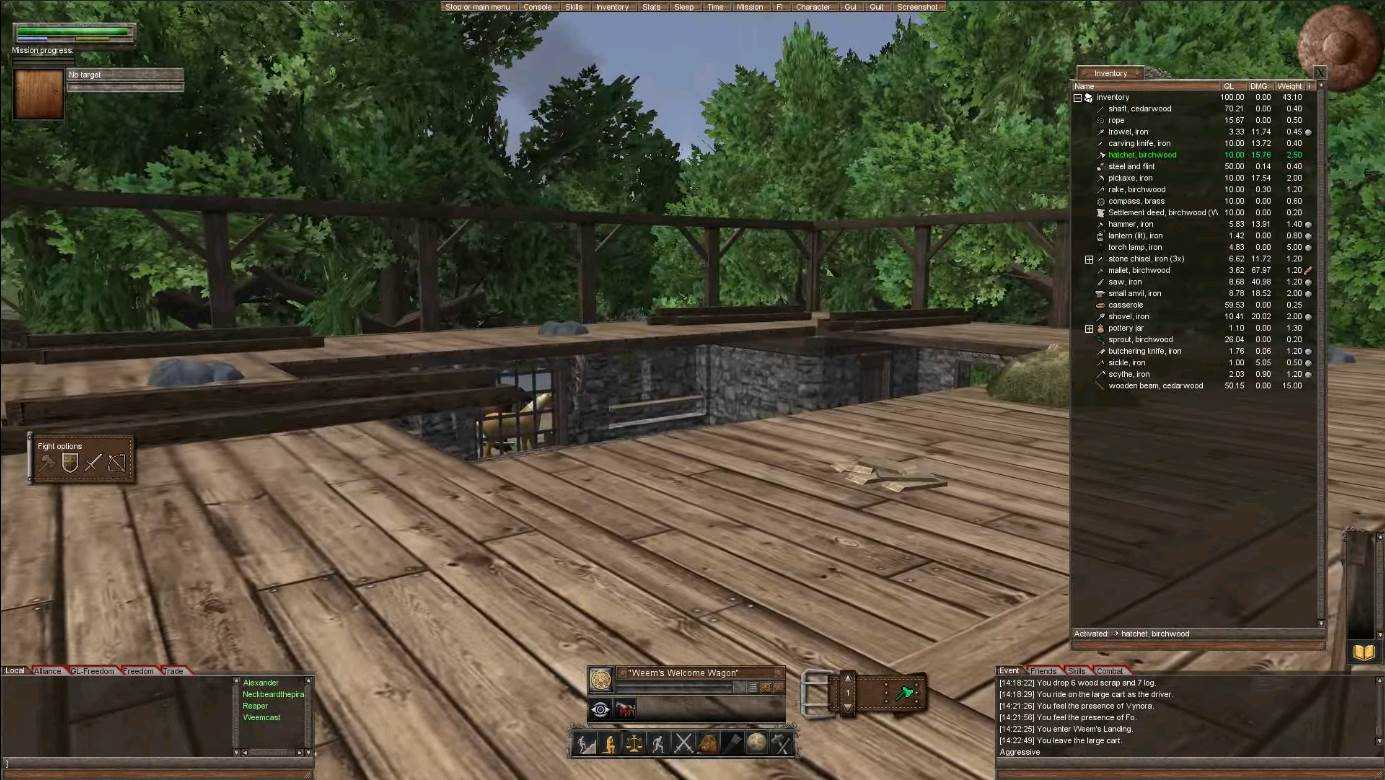 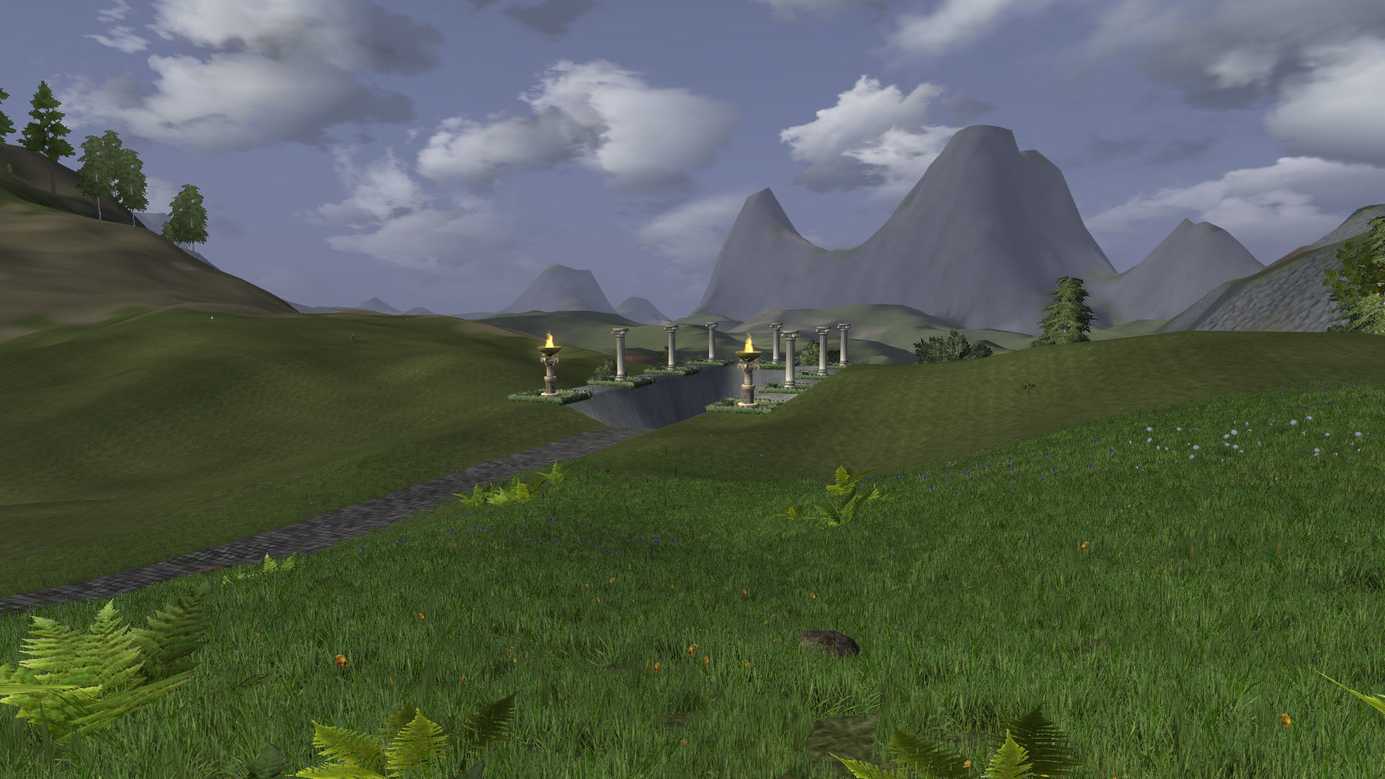 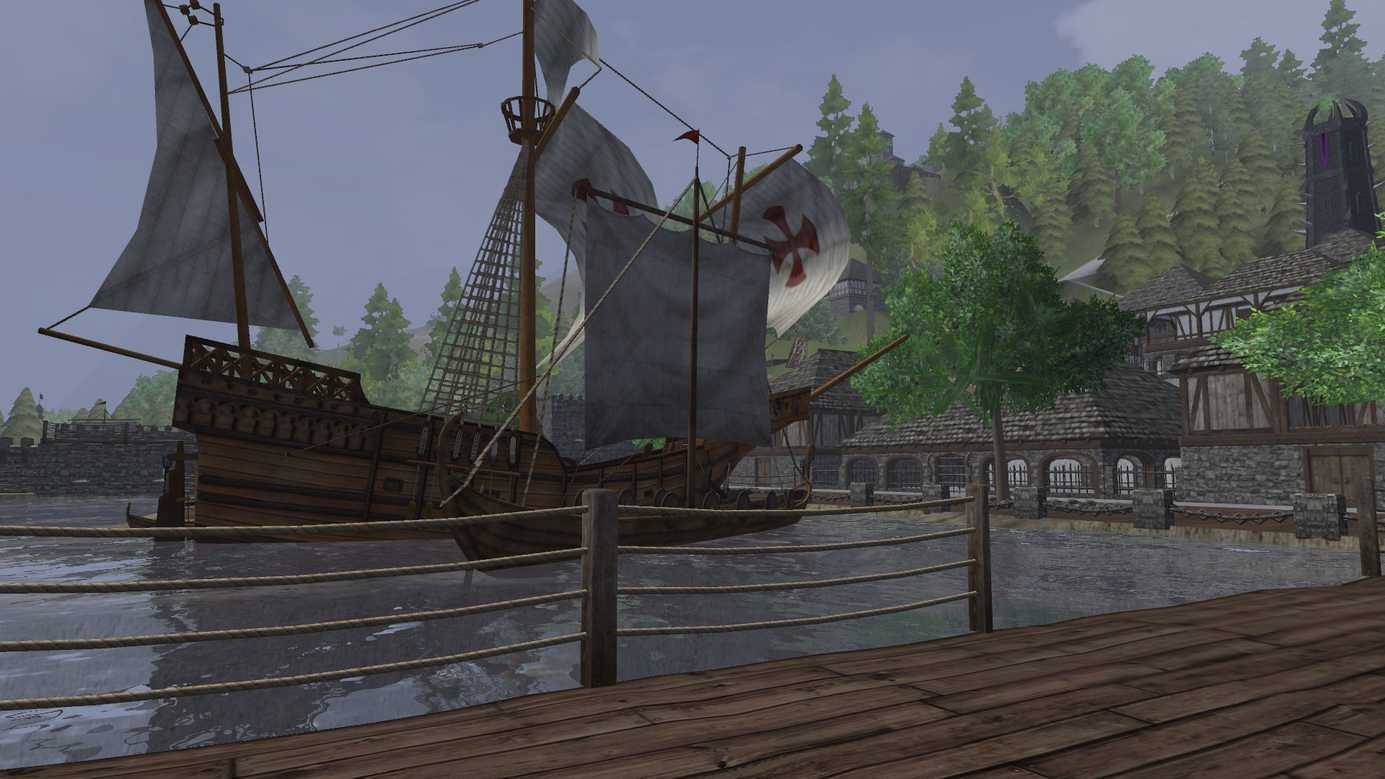 Wurm Unlimited review and gameplay of the game

Wurm Online is a medieval MMO sandbox developed by Code Club AB, a team consisting of friends of Marcus ” Notch” Persson and Rolf Jansson. Everything you see that is not part of the earth is created by players in Wurm Online. Roads, villages, caves and kiosks-everything started with a player's dream. And the world is huge, divided by dense vegetation and diverse habitats, such as mountains, deserts and frozen fields. Few other MMOs in the sandbox provide players with the same level of freedom as Wurm Online. Once in this world, you can perform any task you want — to find your own place in its universe. Cut down trees and mine ore to collect priceless resources. Transform them into new materials with the help of crafting and sell them to players in a reliable virtual economy. The more you use the skill, the more experienced you become and become more able to complete tasks. As a craftsman, join a player-controlled village or create your own anywhere in the world – build houses, tame livestock and create a safe haven for other players. Develop combat skills and hunt creatures for rare resources. Or take part in the kingdom's PvP war in the struggle for territorial control.