Garry's Mod is a gold standard sandbox game. This game was released after Half-Life 2 as a playground to demonstrate source engine capabilities. At the time, there were a few engines that could compete with Source. Ragdoll physics along with advanced graphics were optimized for a wide variety of Pcs. Players offered to tweak face expressions, play with gravity, and carry out experiments for fun. There are no goals nor limits of any sort. You need to apply your imagination and do whatever you want. You can also co-op with your friends in making pointless and crazy distortions of reality. Garry's Mod attracted a lot of gamers who were eager to test out the engine featuring their favorite characters from Valve's popular games. To this day, this game is a must-have in any steam account. 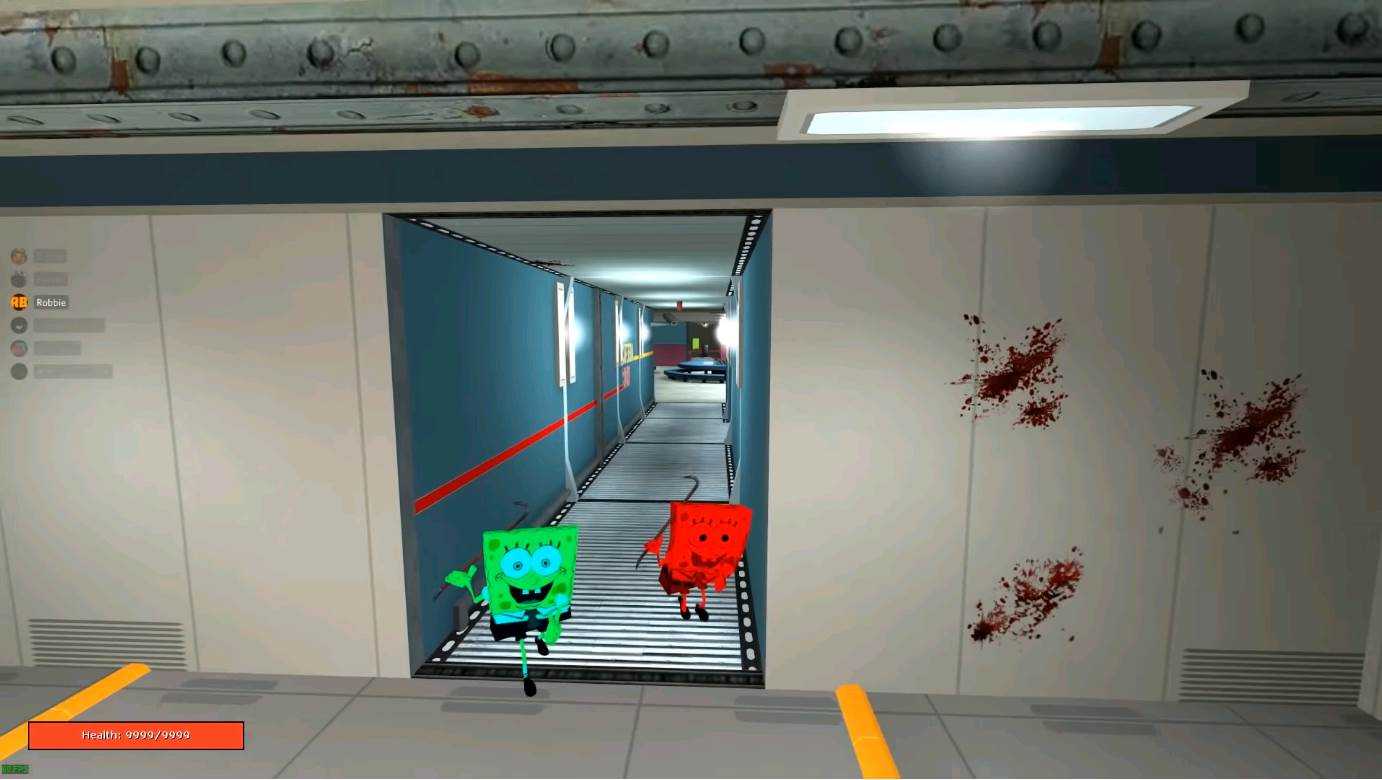 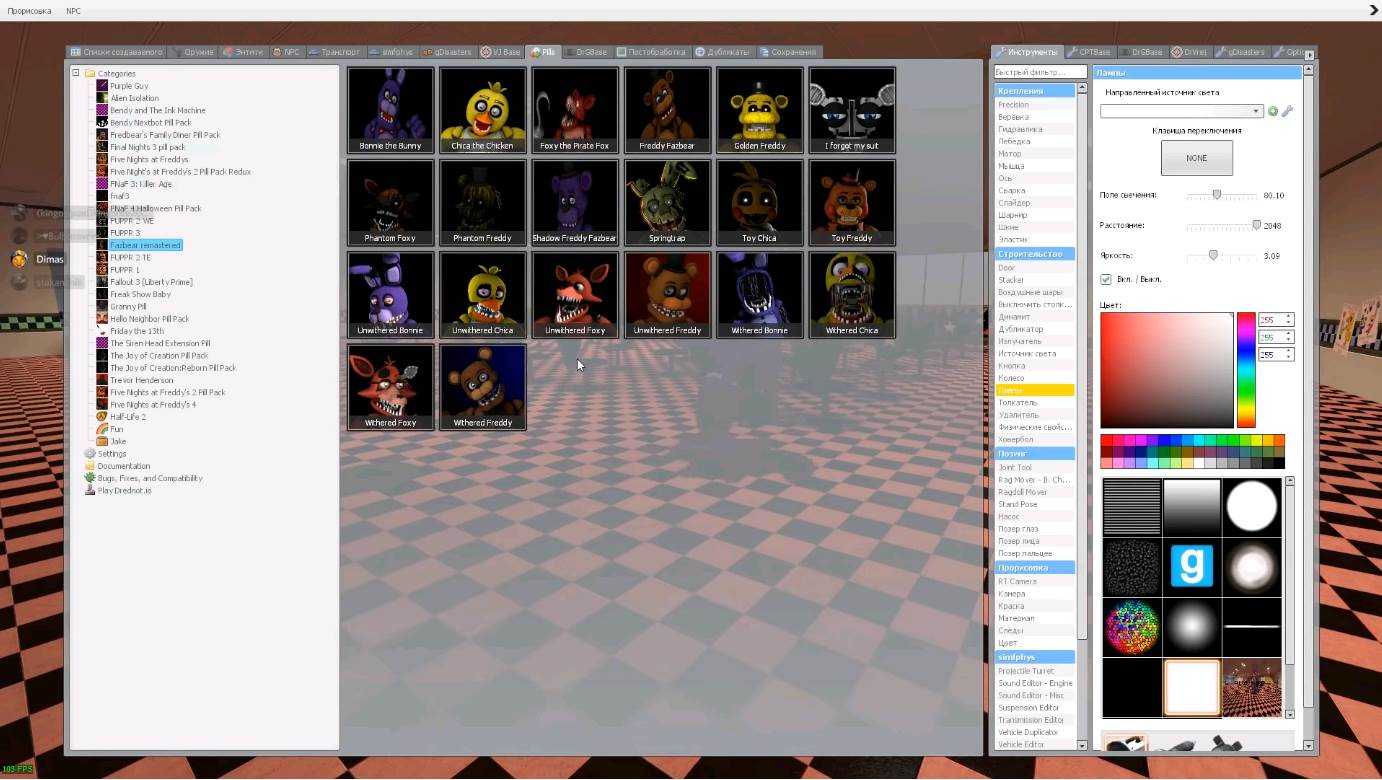 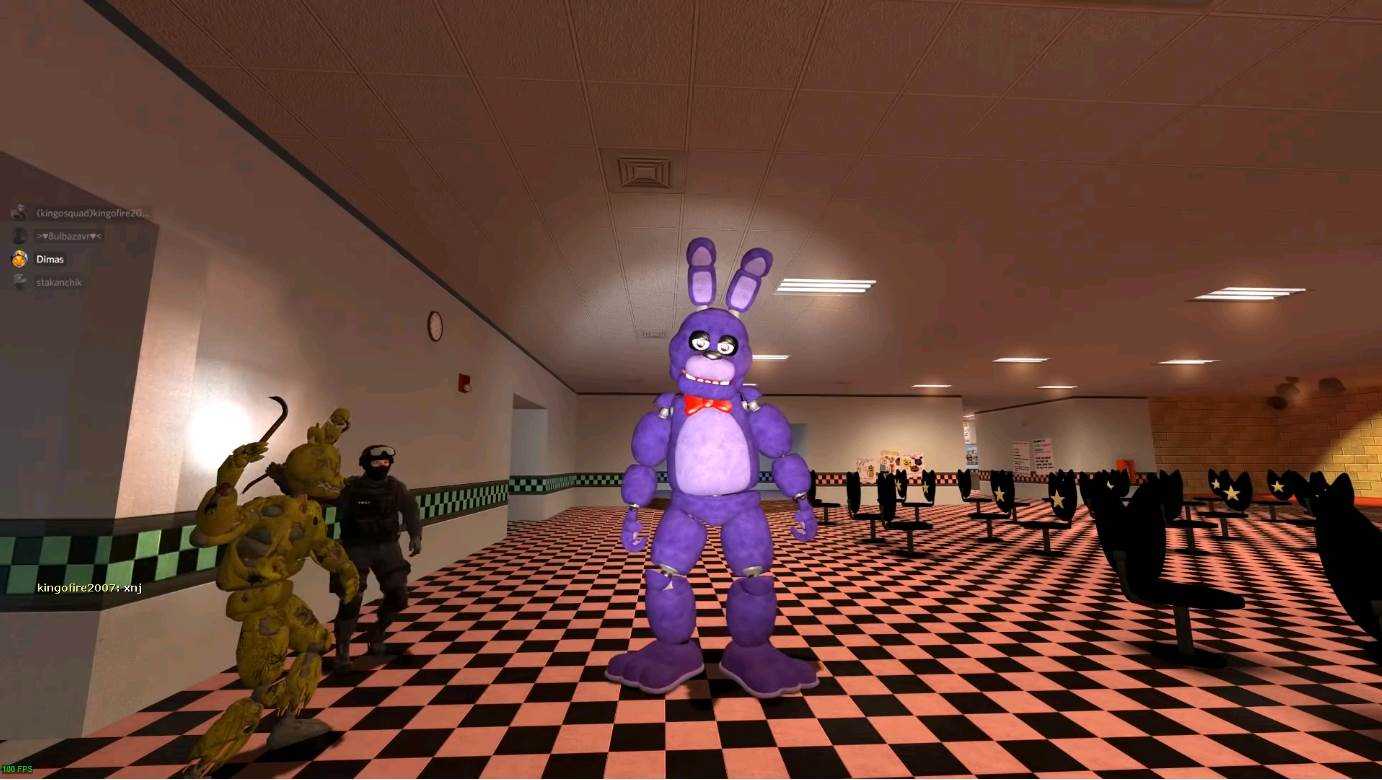 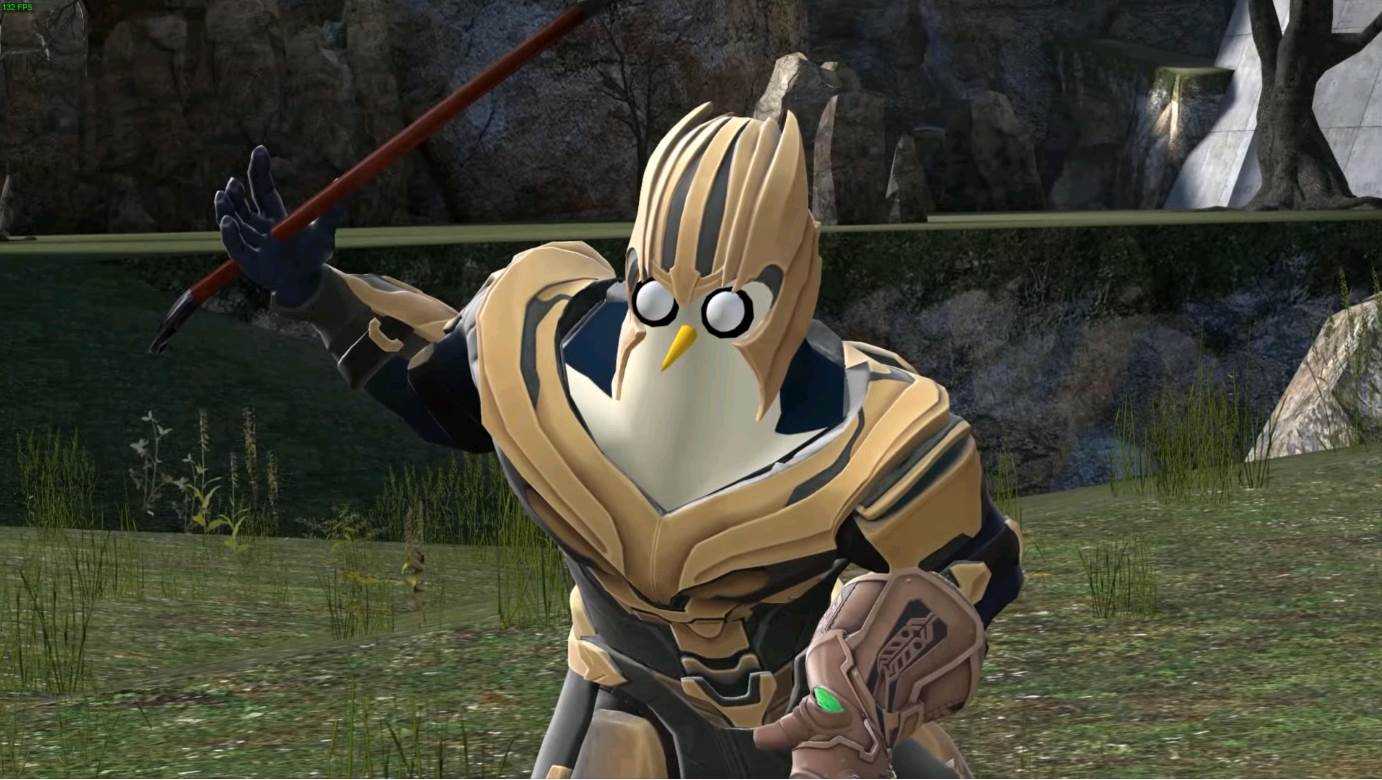 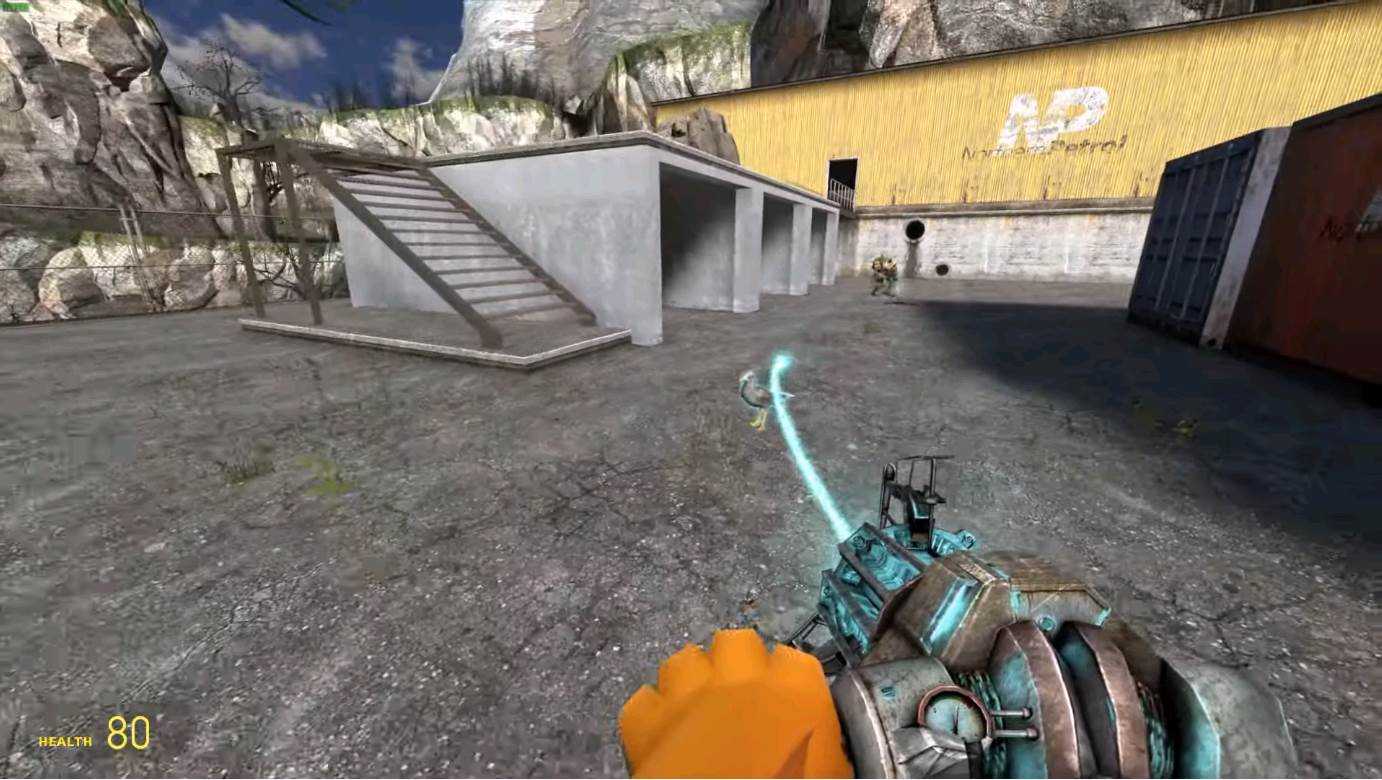 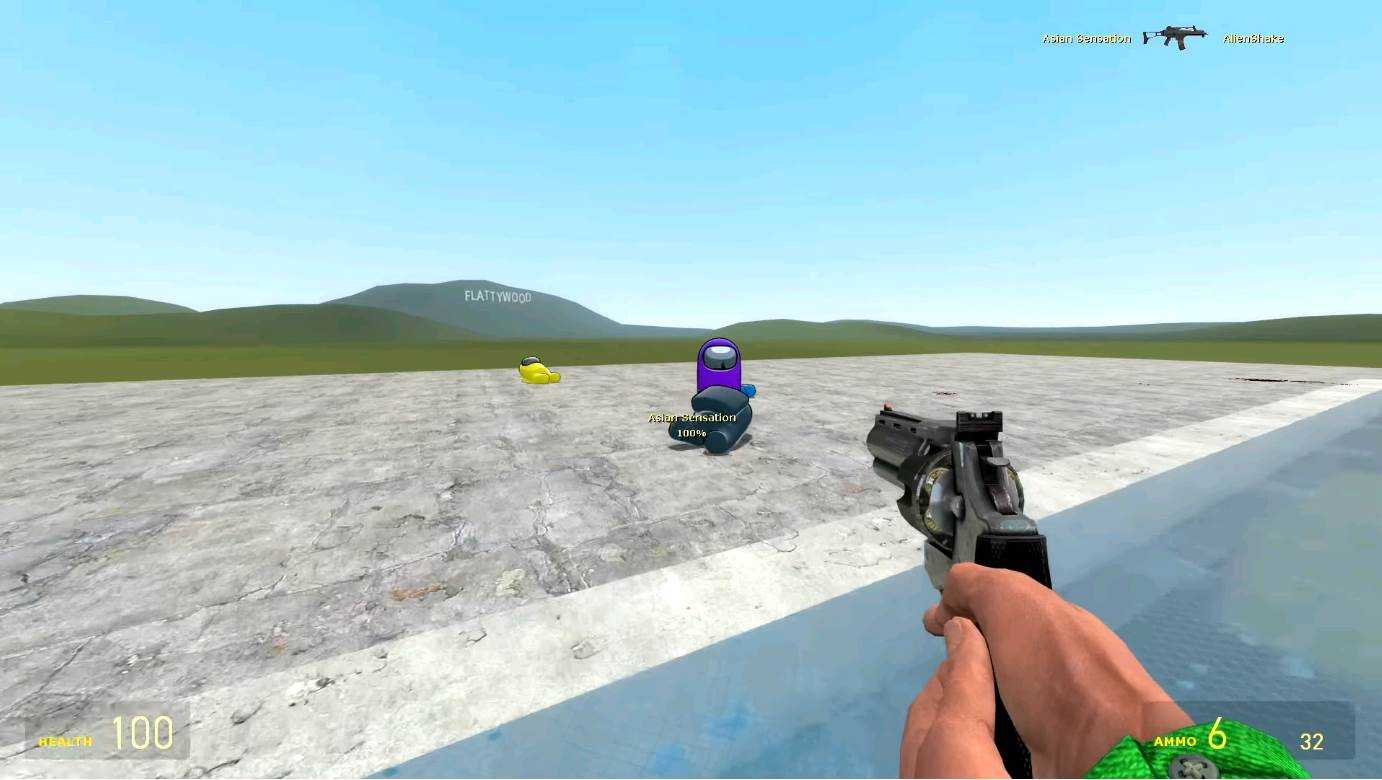 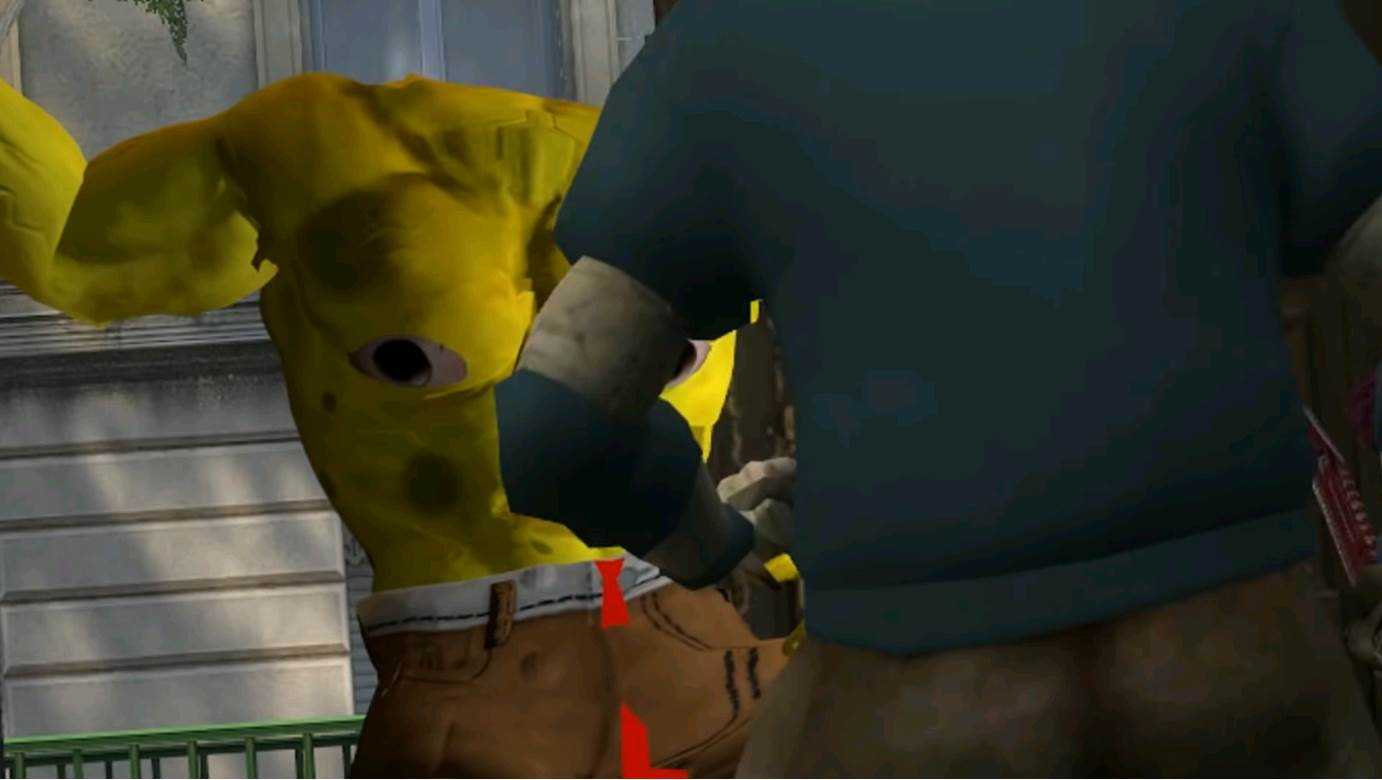 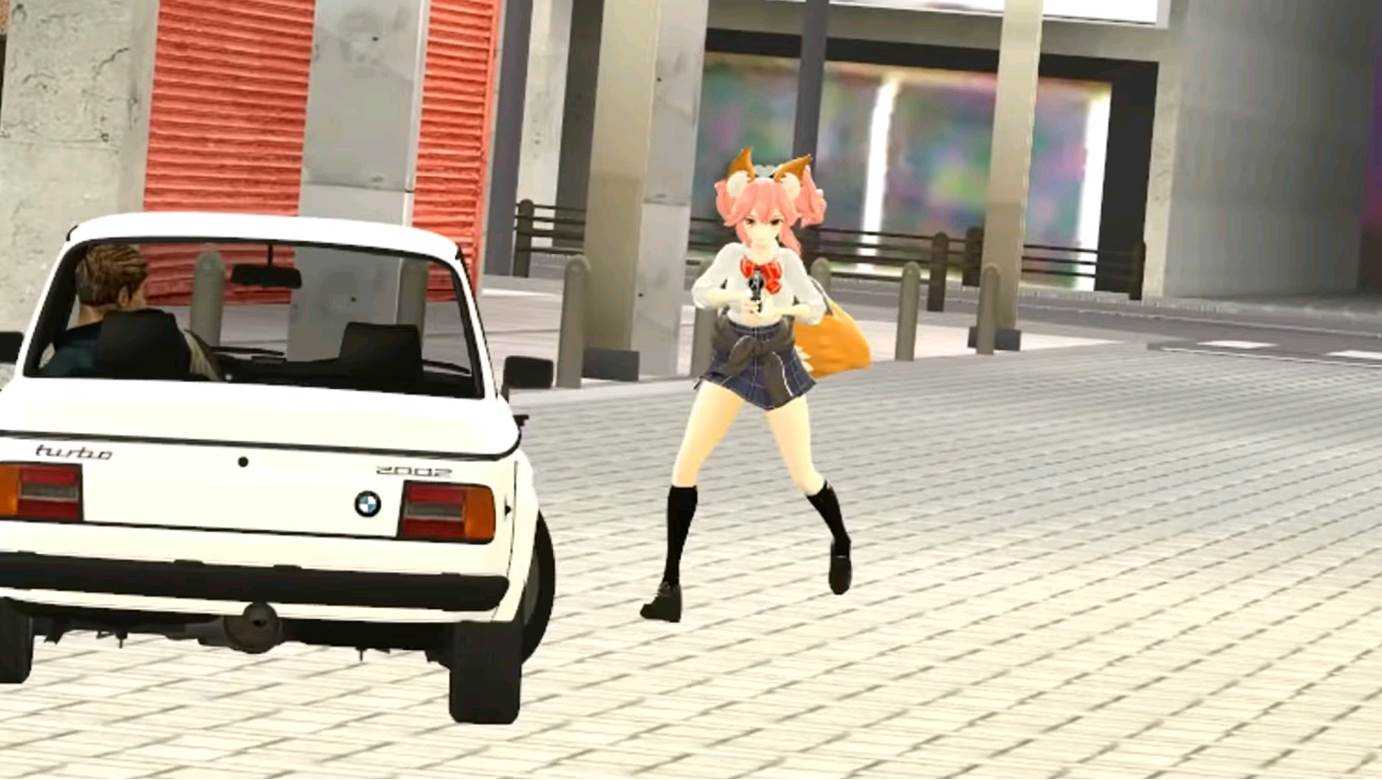 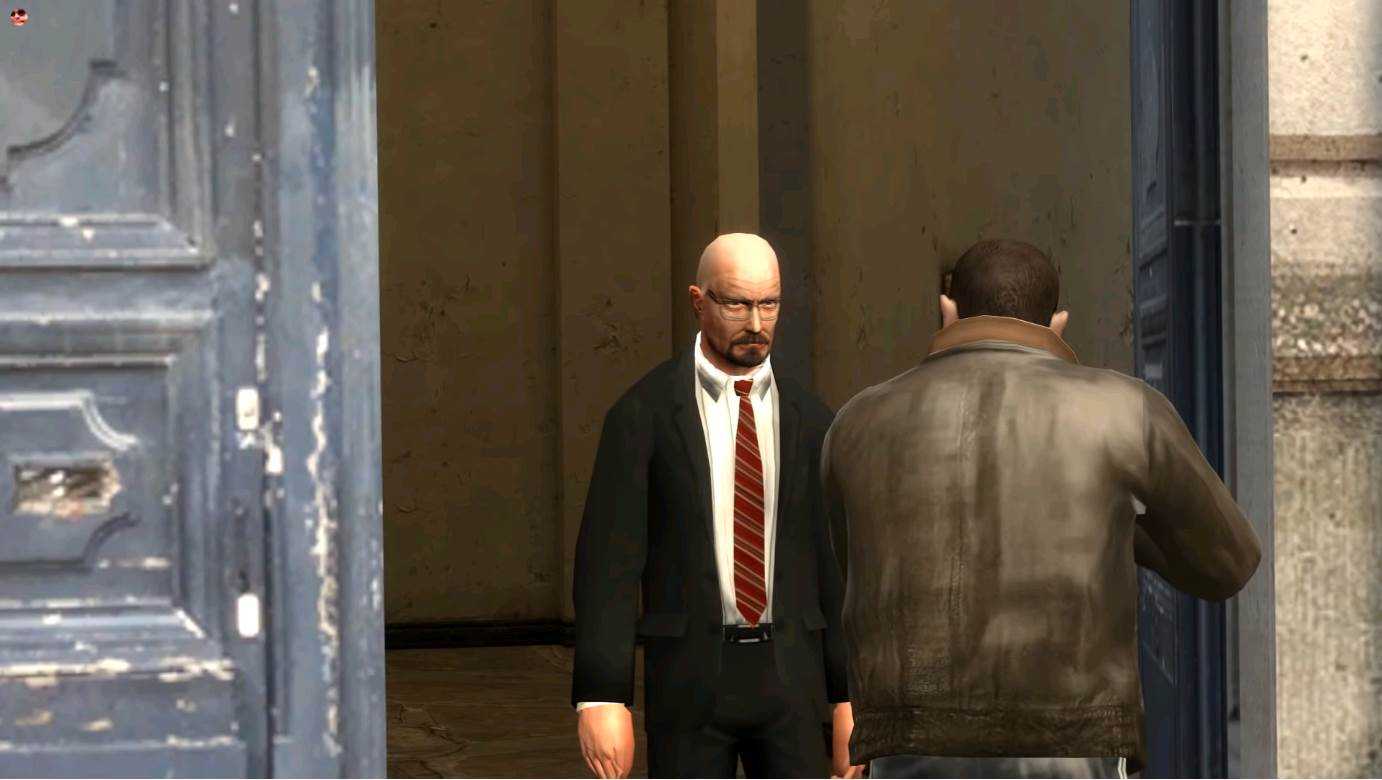 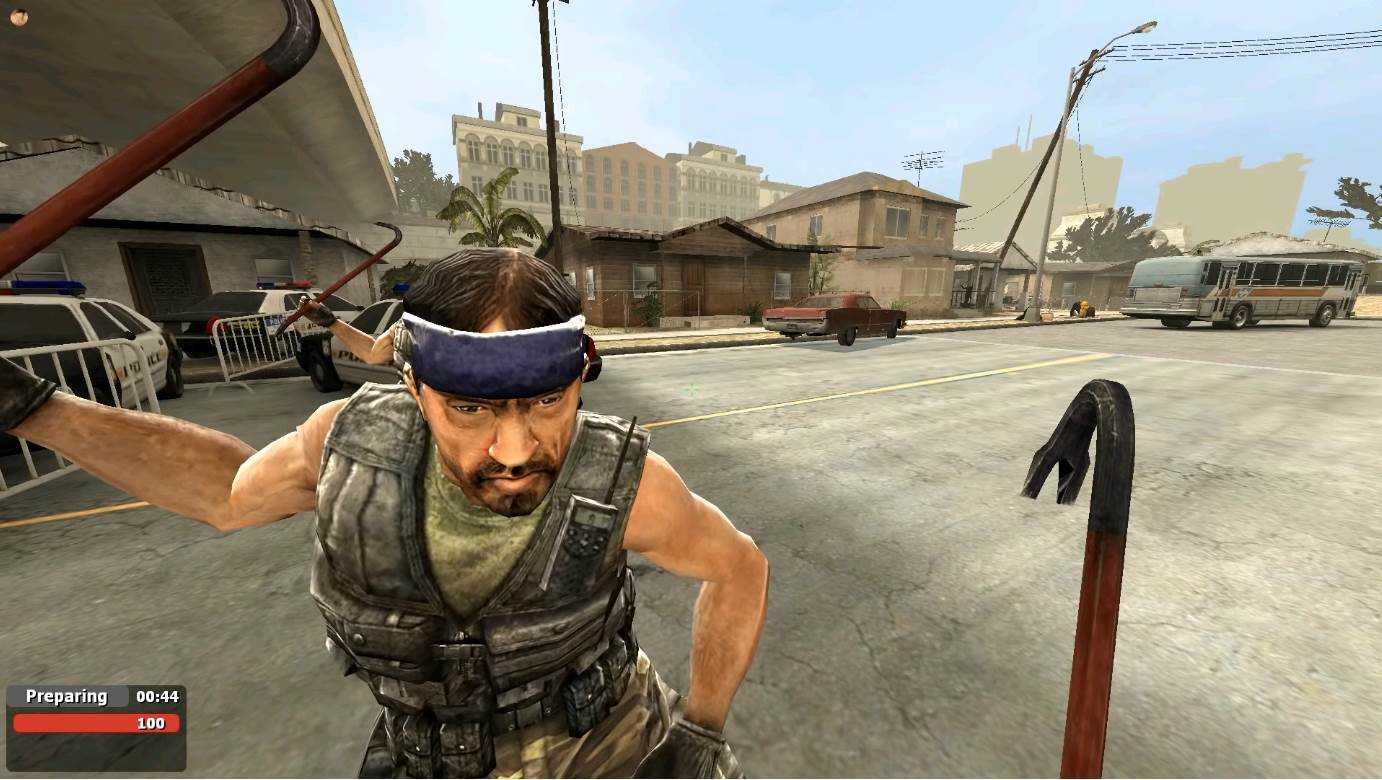 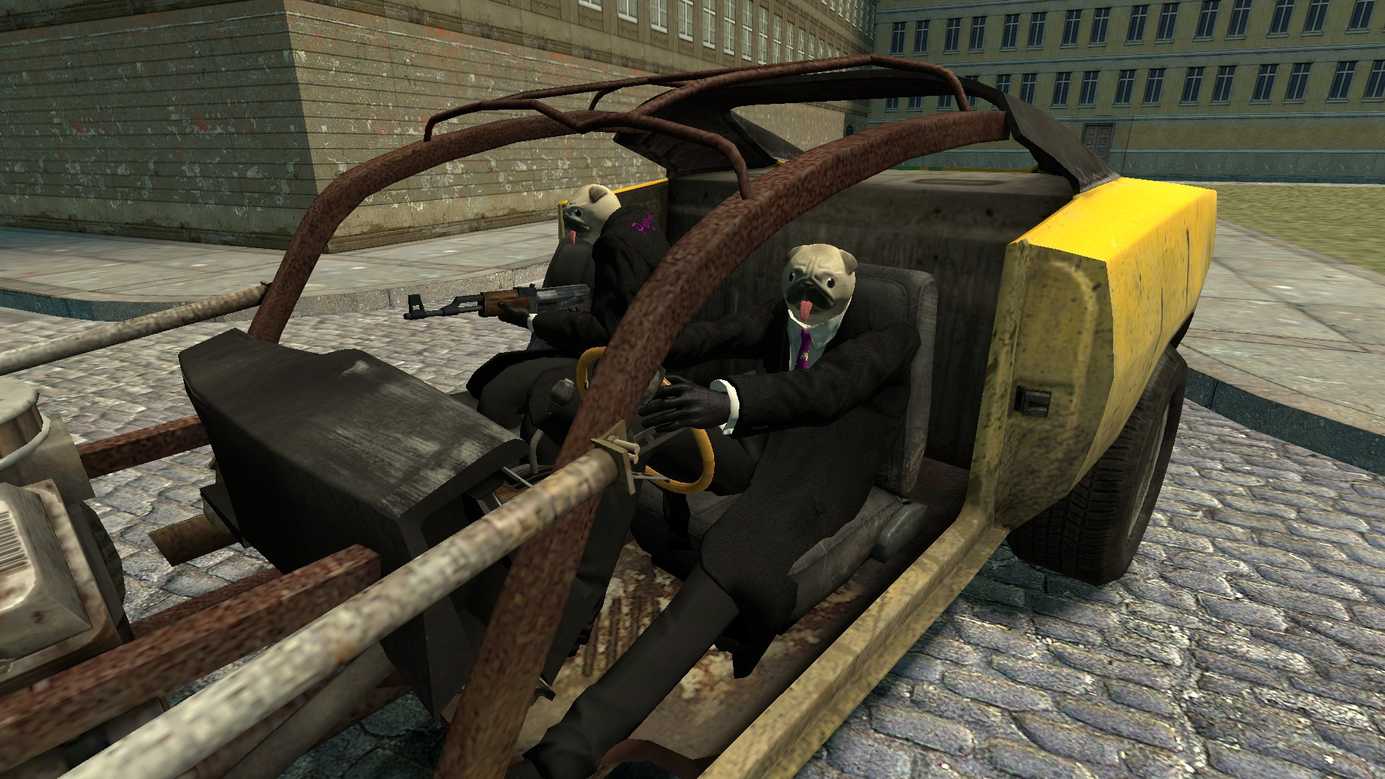 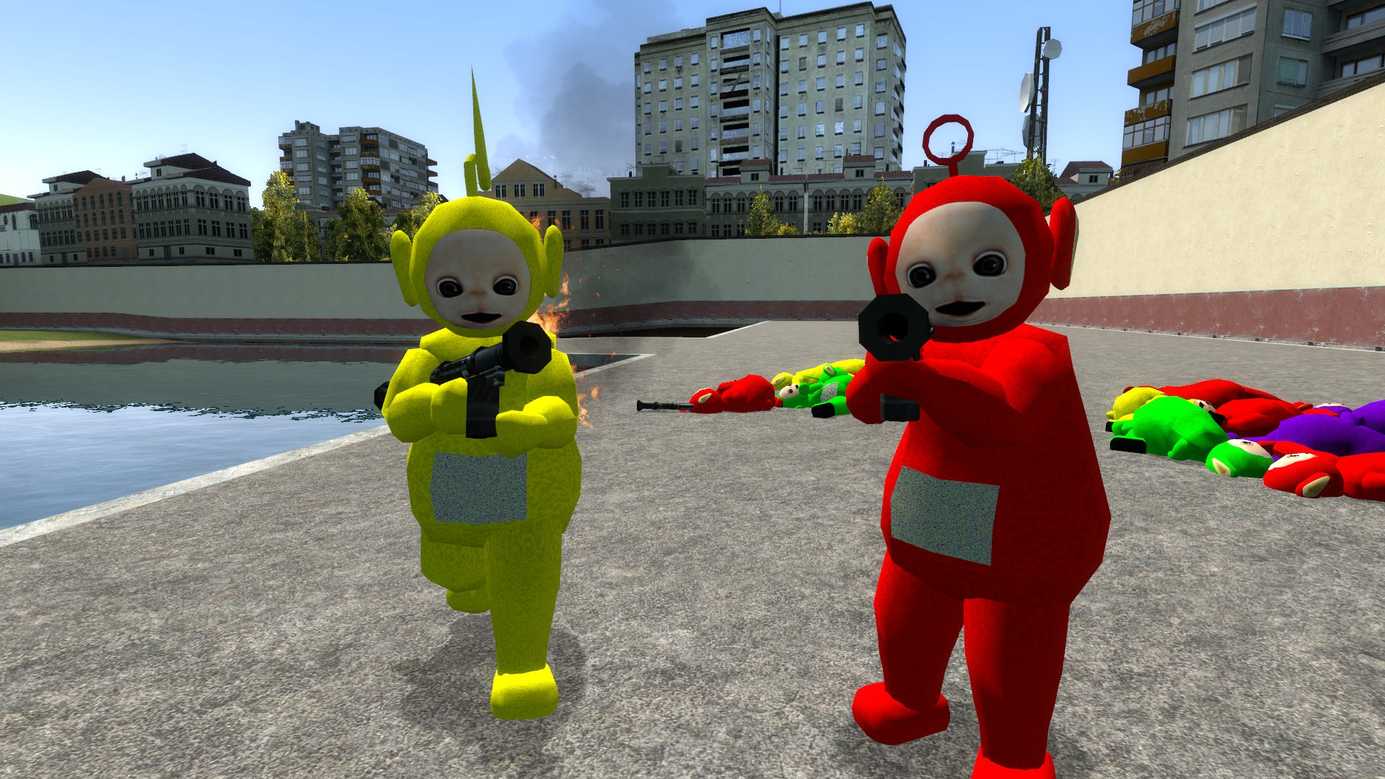 Garry's Mod review and gameplay of the game

Harry's mod is a physical sandbox. Unlike regular games, there are no predefined goals or objectives. We give you the tools and leave you to play. You create objects and weld them together to create your own ingenious devices – whether it's a car, a rocket, a catapult or something that doesn't have a name yet – it's up to you. If you are not too strong in construction – do not worry! You can place a lot of characters in silly poses.

PC Gamer – 88/100
It brings back the silly glee of unbridled experimentation, intuitive learning and playful social interactions that most of us haven't experienced since childhood. For that, it's essential.
GameSpot – N/A/10
N/A