Brick-based sandbox game with scrapped open-world feature and quests that leave much to be desired.

LEGO Worlds intended to be an open-world sandbox experience in keeping with the best traditions of the genres. It had been so during the beta testing stage. But when the release date came, developers shipped a half-faced game with the same amount of bugs from the beta. The game you're to purchase has no open-world feature. Instead, you're allowed to play on a rather limited map with an obligatory set of unplayable characters. So, if you want to build your brick-based world from the ground up you won't be able to do that. Otherwise, enjoy unrelated biomes and NPCs wandering around your custom environment. Even if you're okay with that, there is nothing to do with the things you built other than destruct them completely or repaint them. This actually ruins the sandbox mode altogether. There is another mode in the box dealing with quests. No good news here either. Challenges run around with similar objectives like delivering the required stuff to mobs. In reward, you're given a new item which by the way are already unlocked in the sandbox mode. LEGO Worlds isn't replayable and has only one entertainment for you — building things with lego bricks alone or together with your friends. 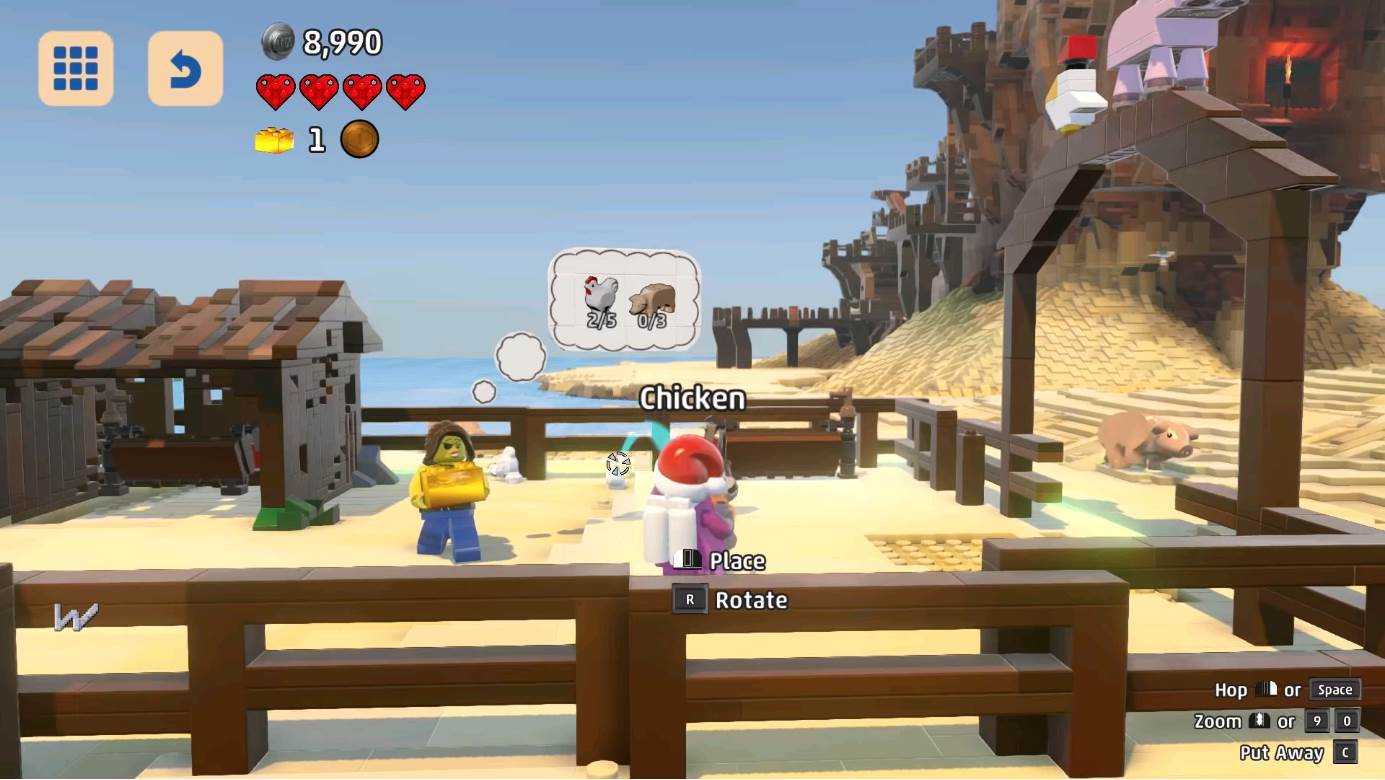 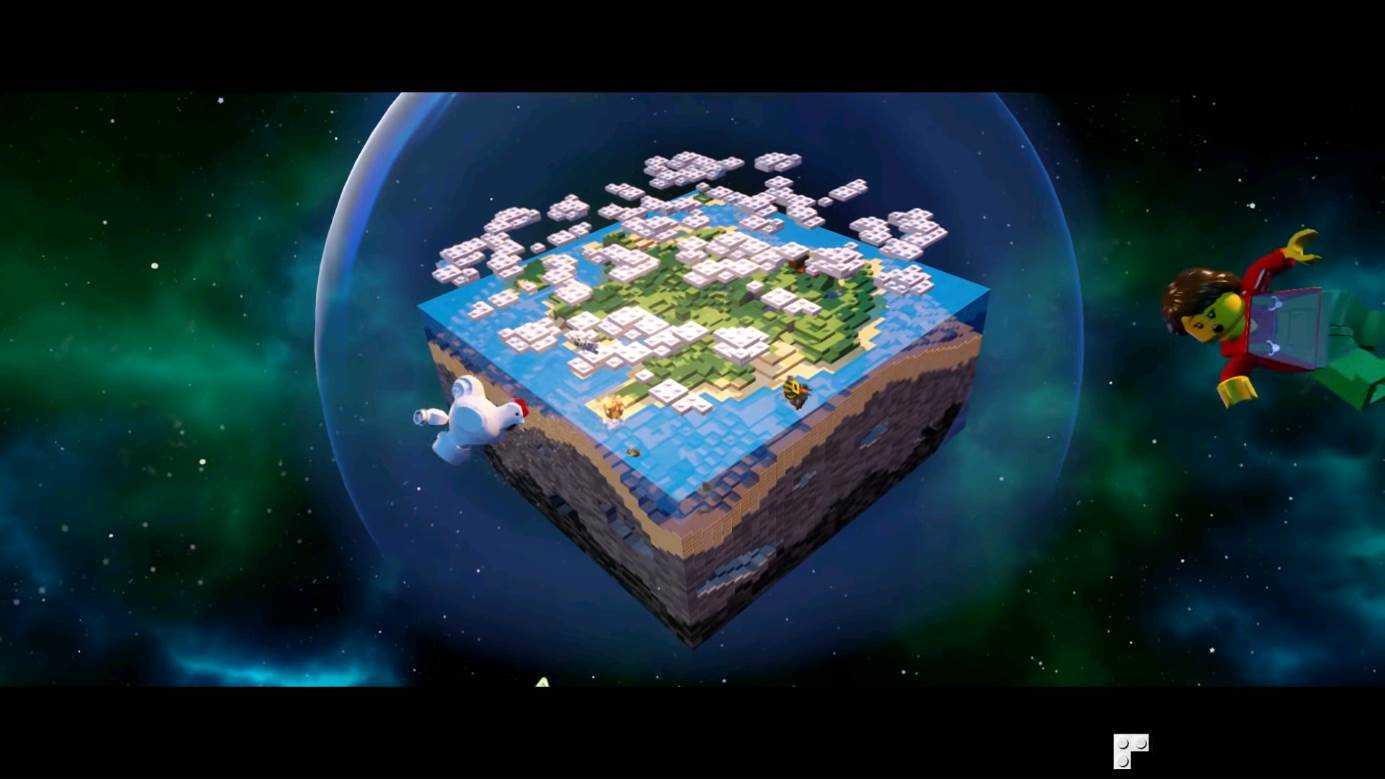 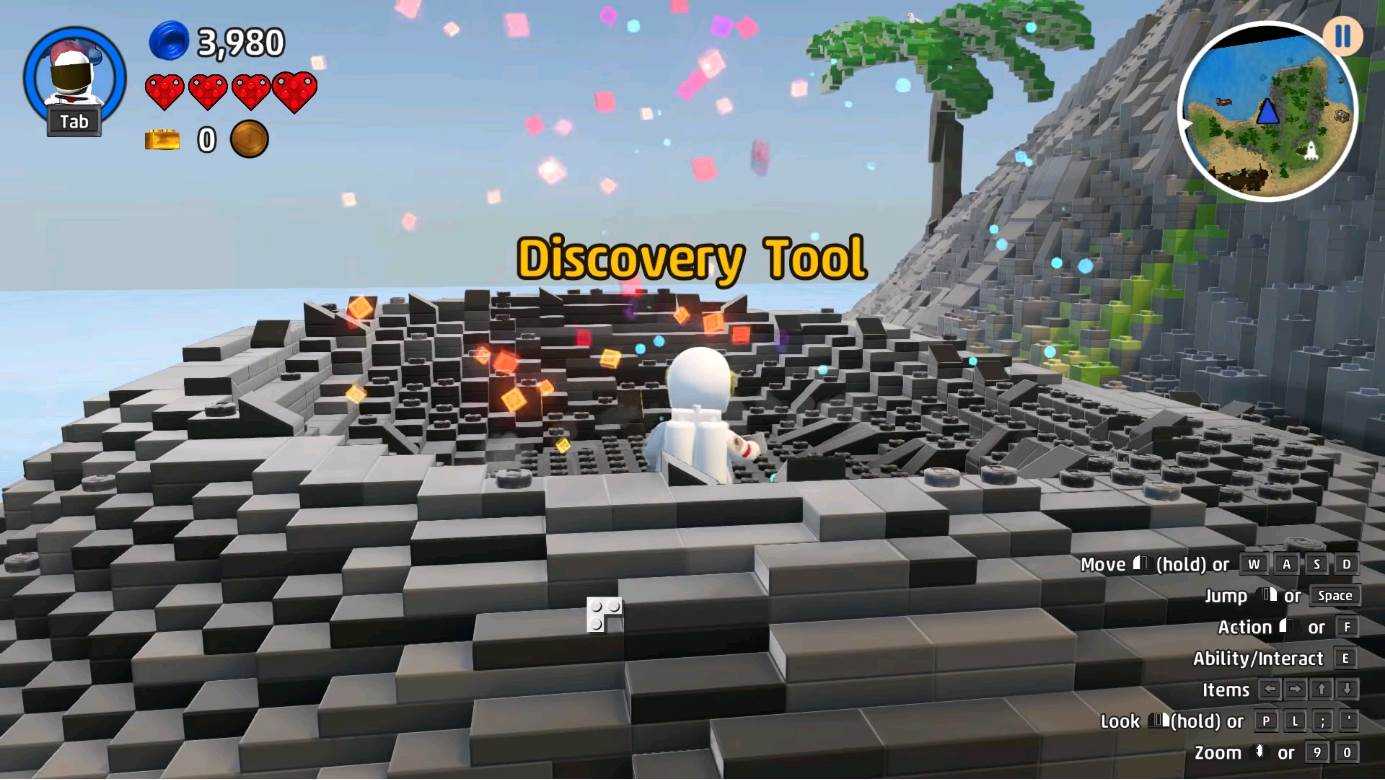 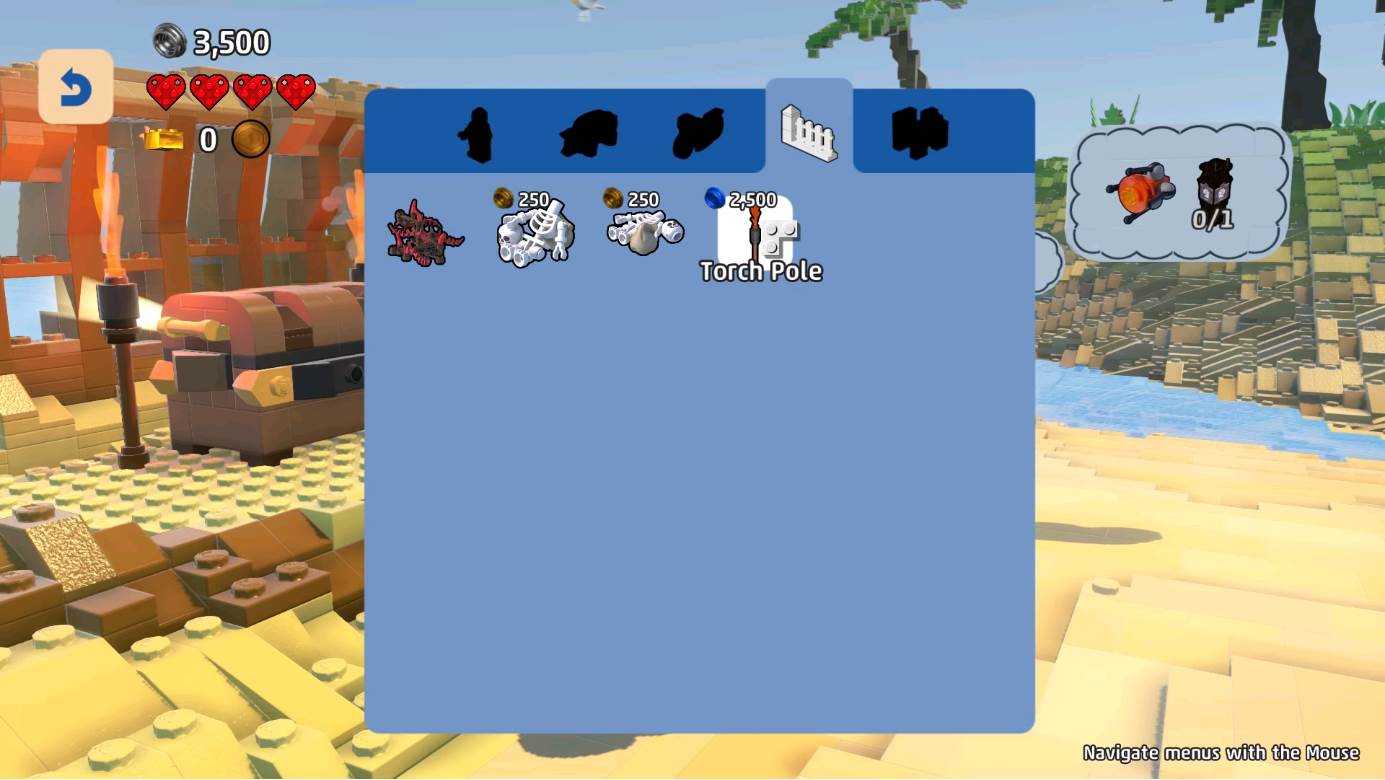 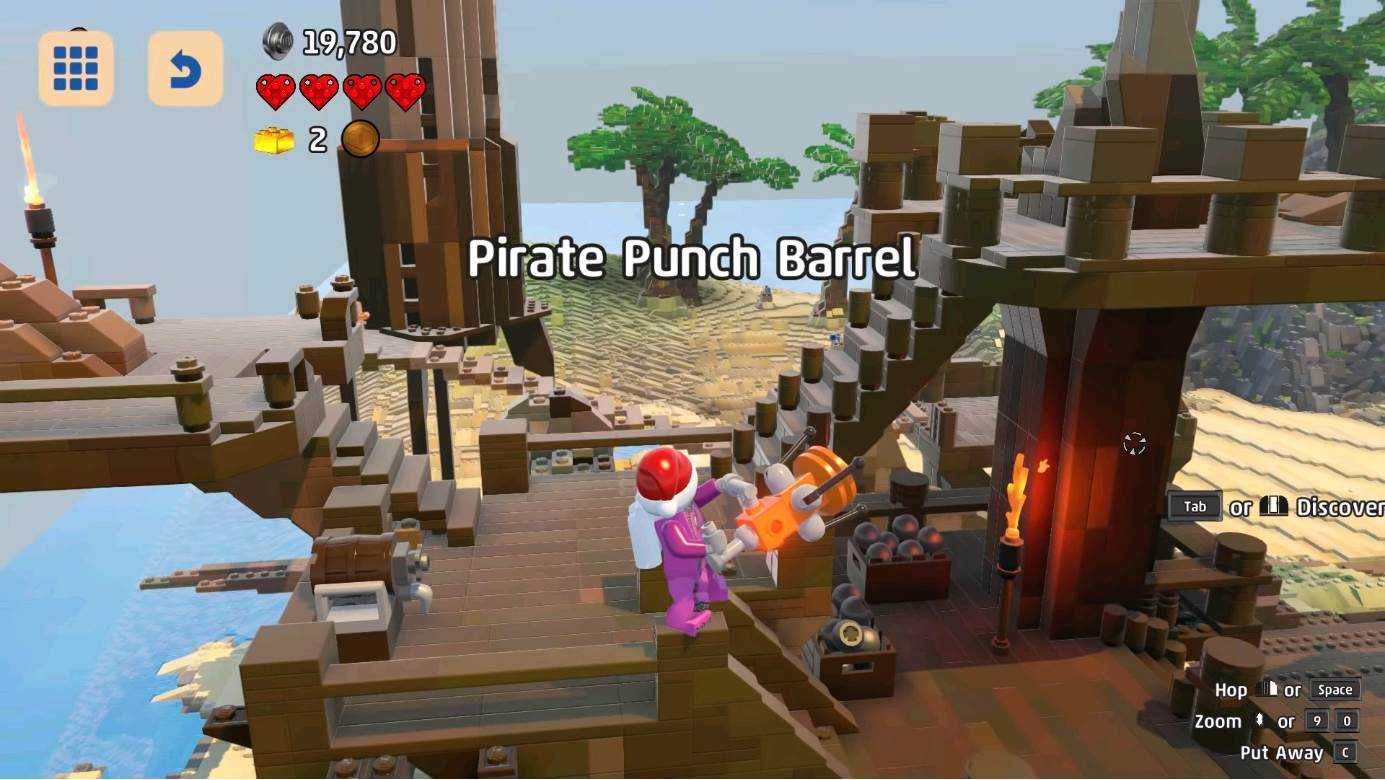 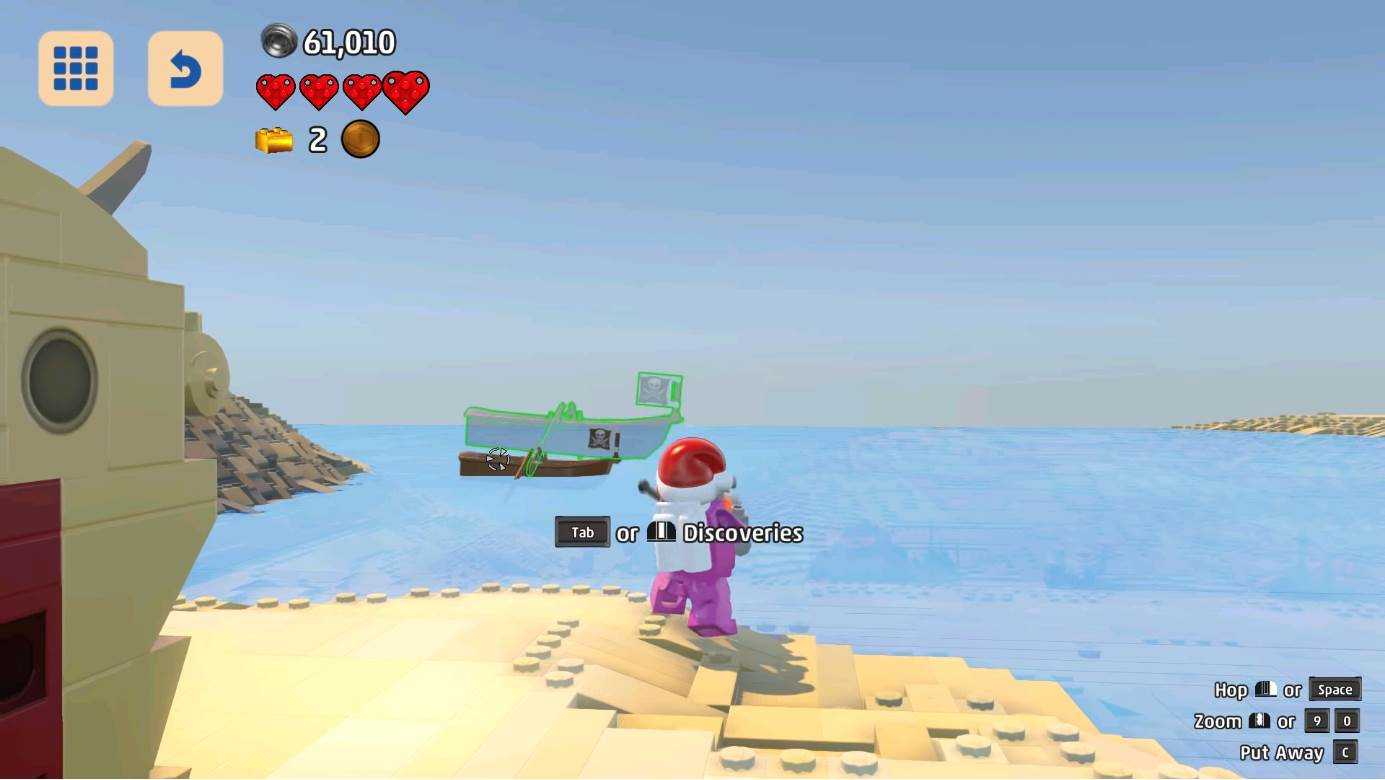 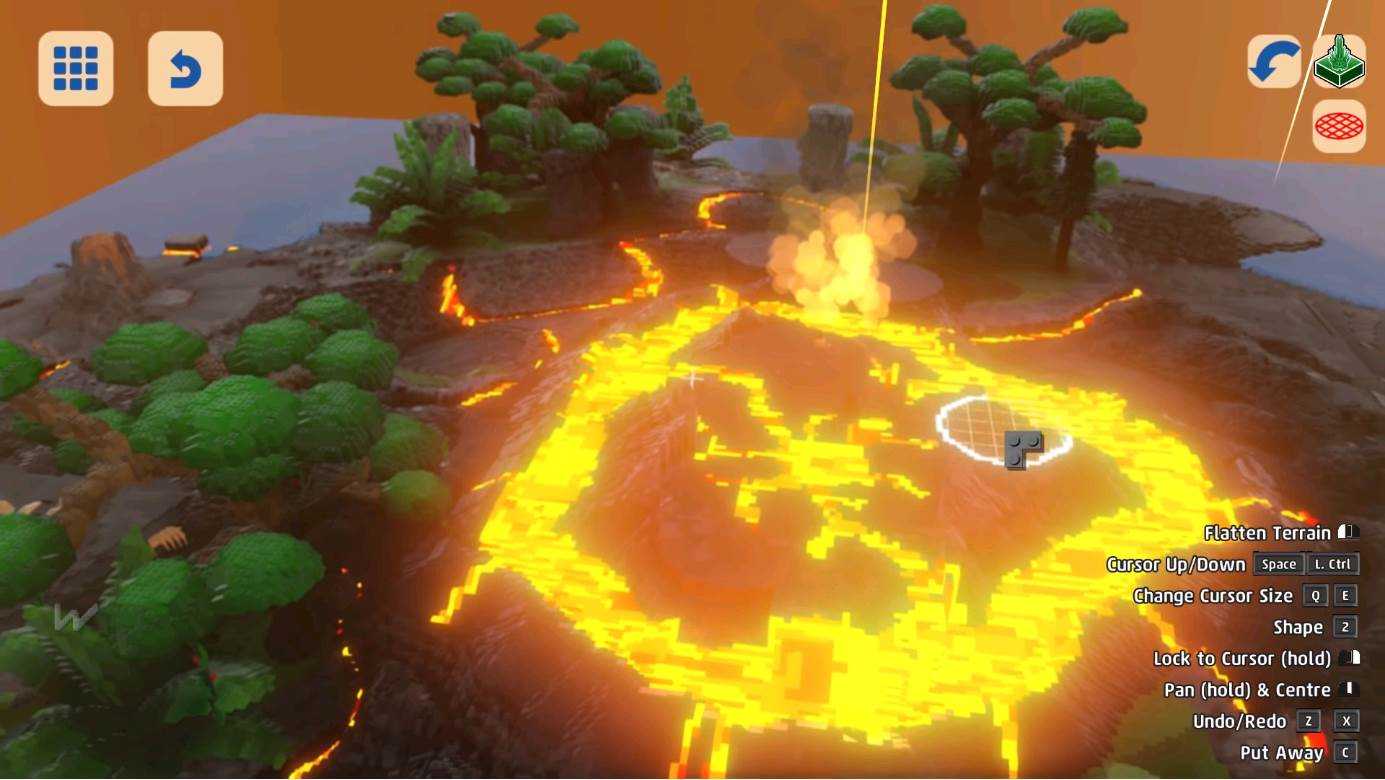 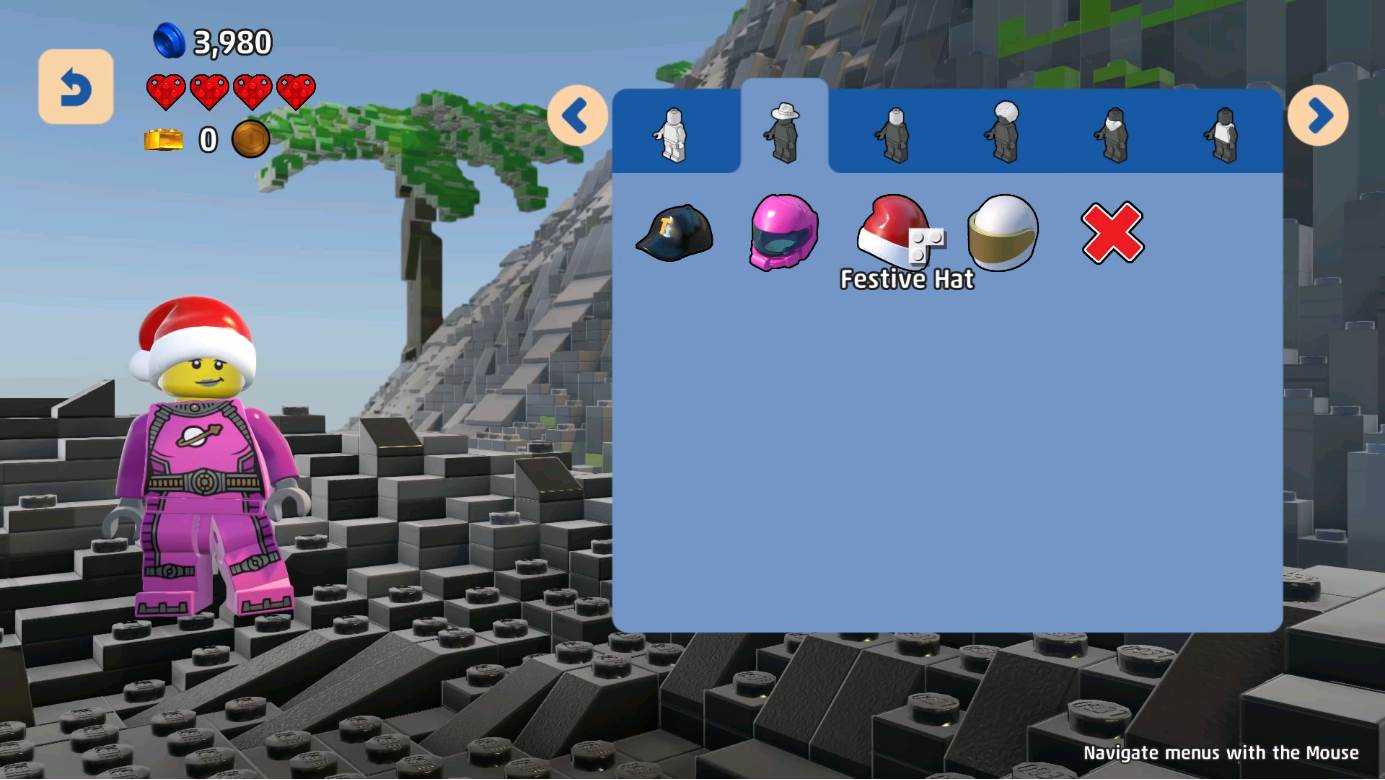 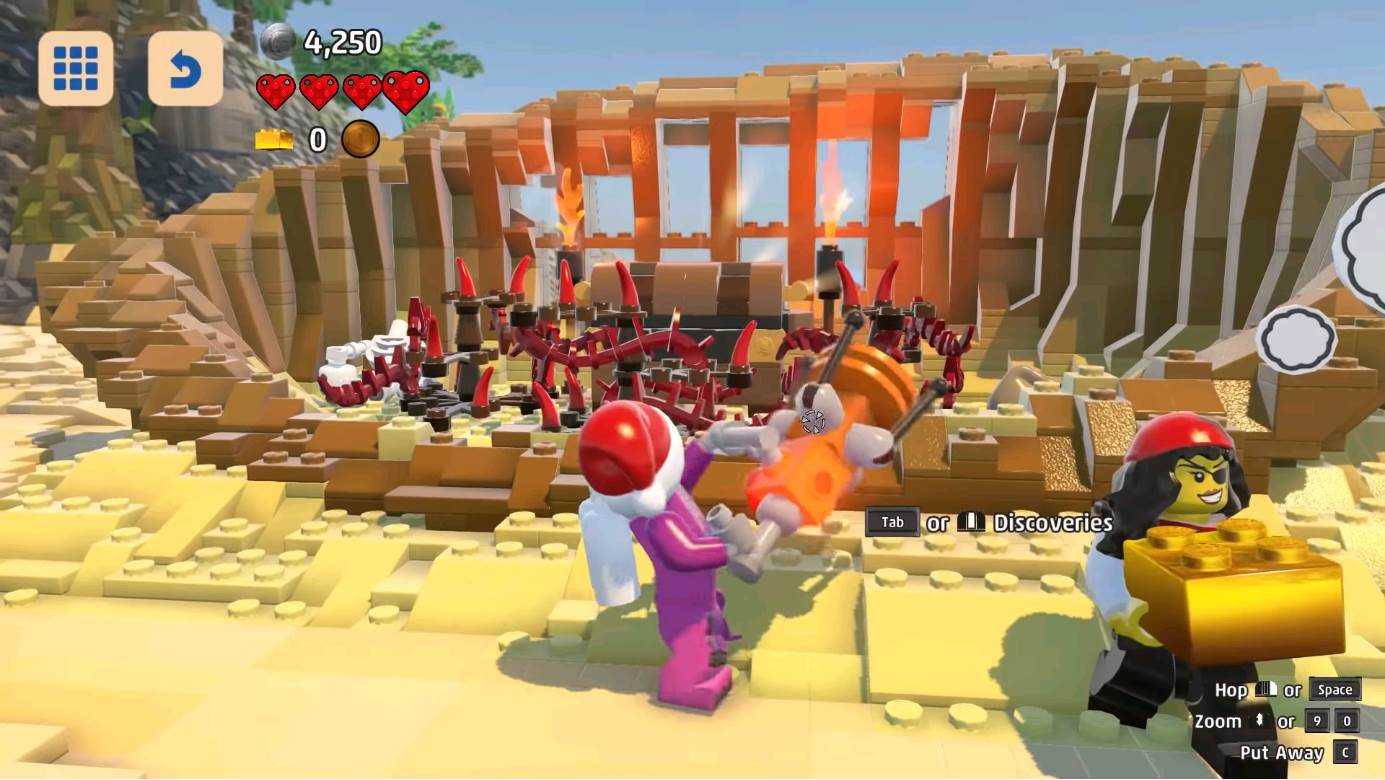 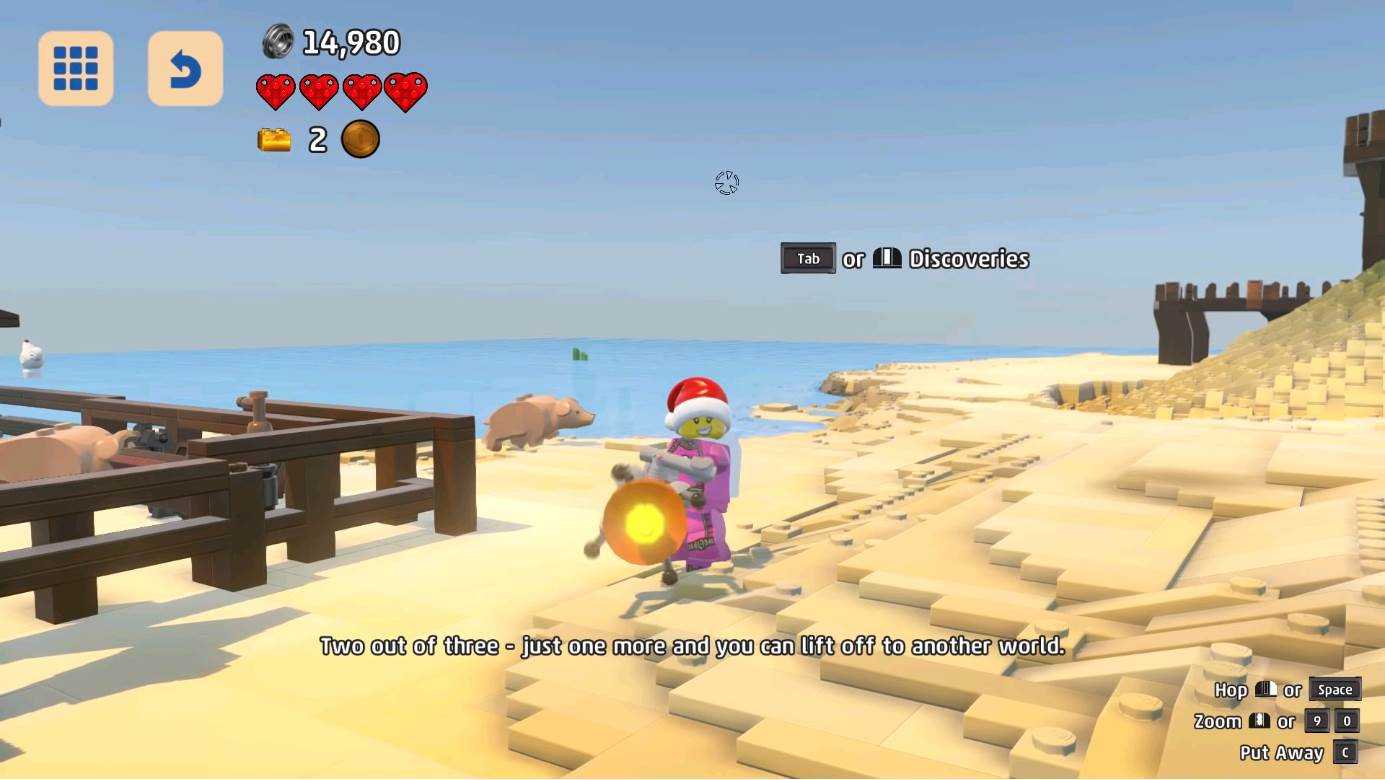 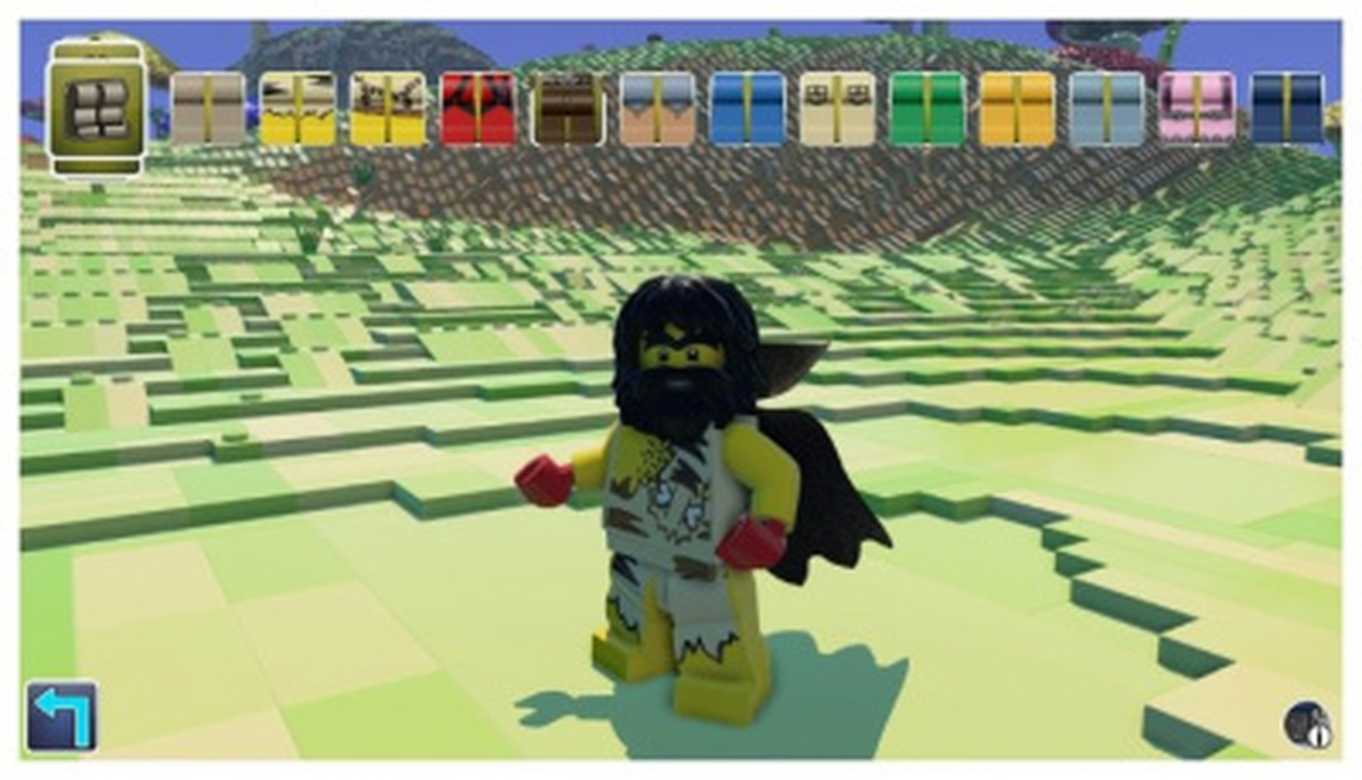 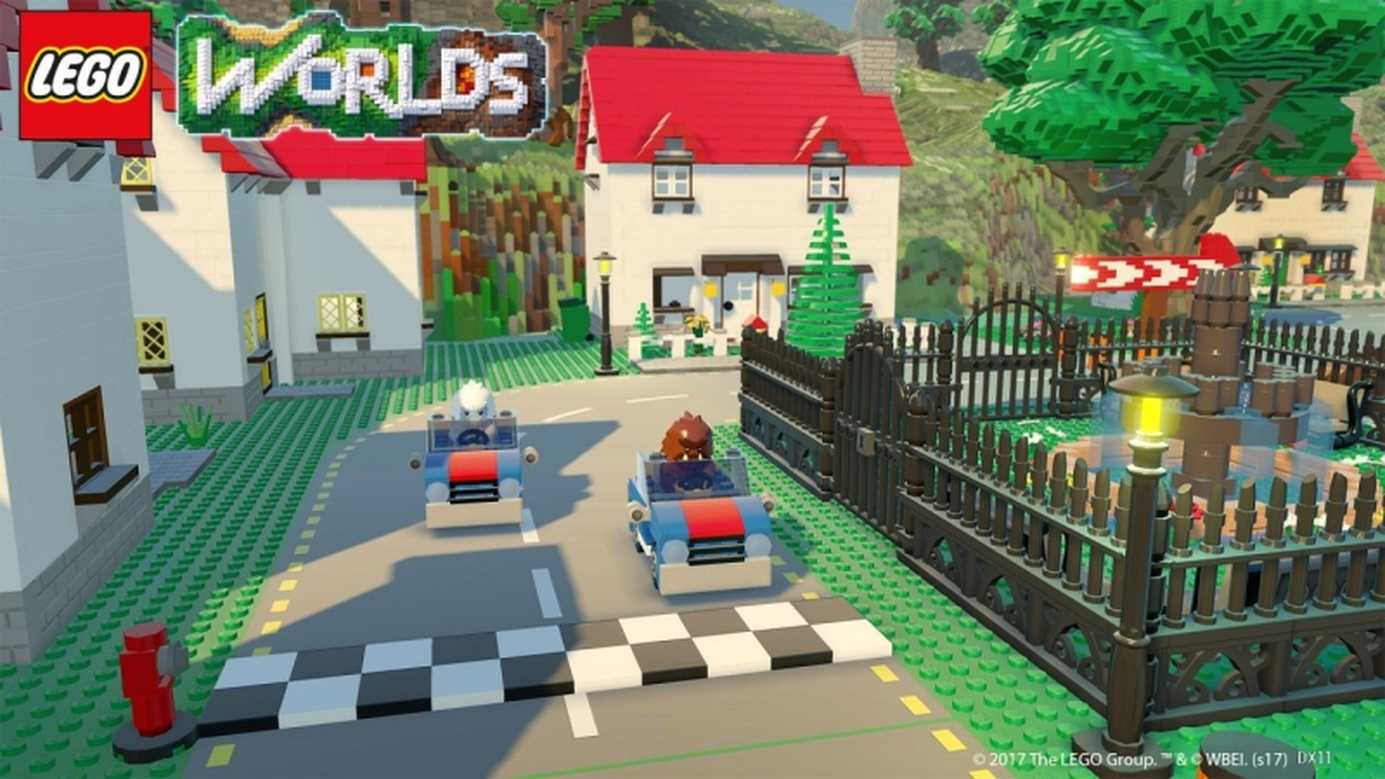 Lego Worlds review and gameplay of the game

LEGO Worlds is a procedurally generated sandbox game developed by TT Games and published by Warner Bros. Interactive Entertainment. Using LEGO bricks, players build any creation they can imagine, from ten-story LEGO minifigures to huge castles and western cities on the outskirts of civilization. Save your creations to play with them at any time in the future. Use a multifunctional tool to manage the environment and create a personalized landscape. Each LEGO world has different climatic conditions with matching props, such as yeti roaming the cold Arctic. Explore the world and discover new discoveries: from camels and wizards to dragons and airplanes. Not everyone is happy to see you in their LEGO world. Beware of skeletons and zombies during the adventure, fighting back with fists, sabers and LEGO pistols. Customize your character with the collected LEGOS and play with real LEGO sets, both classic and modern. Key Features of LEGO Worlds: Build with LEGOs-Create everything you can imagine using LEGO parts and an advanced multifunctional tool to manipulate the environment in any possible way. Procedurally generated worlds-offer various landscapes for exploration and development, including deserts, jungles, forests and the Arctic. Build a collection-Discover the secret parts of the LEGO set to add them to your collection for assembly and play. Ready – made LEGO sets-both classic and modern. Customization-Create your own LEGO minifigure with a wide variety of outfits and options, from a master of shooting a fireball to a vampire turning into a bat.