It’s a great time killer for a casual racing experience.

It's tough to choose the best racing sim since there are too many competitors out there. Project Cars 2 is the second installment in the PCARS game series developed and maintained by Bandai Namco. Although this sequel didn't get farther from the original game it's worth checking out. Driving experience in the game benefited from collaborations with pro drivers. Apart from that, it's a known fact that regular gamers and seasoned sim racers also contributed to the testing stage of the game. Gameplay-wise you're offered a career progression and esport level of competition in online championships. The latter is a multiplayer-only feature. The game tries to be as realistic as possible and it's good at that. Here you will adjust your driving technique under sometimes severe weather conditions. Rain and wind can ambush tracks suddenly as it sometimes happens in real life. The dynamic day-and-night cycle does a great job in that department too. Likewise, you may find it amusing trying to follow road bends while driving on icy or muddy tracks. Also, you can have a more immersive experience via virtual reality gear such as Oculus Rift and similar VR devices and, of course, an external wheel controller or gamepad whichever suit your play style best. Project Cars 2 did a great job balancing between casual gaming experience and top-notch racing simulation. 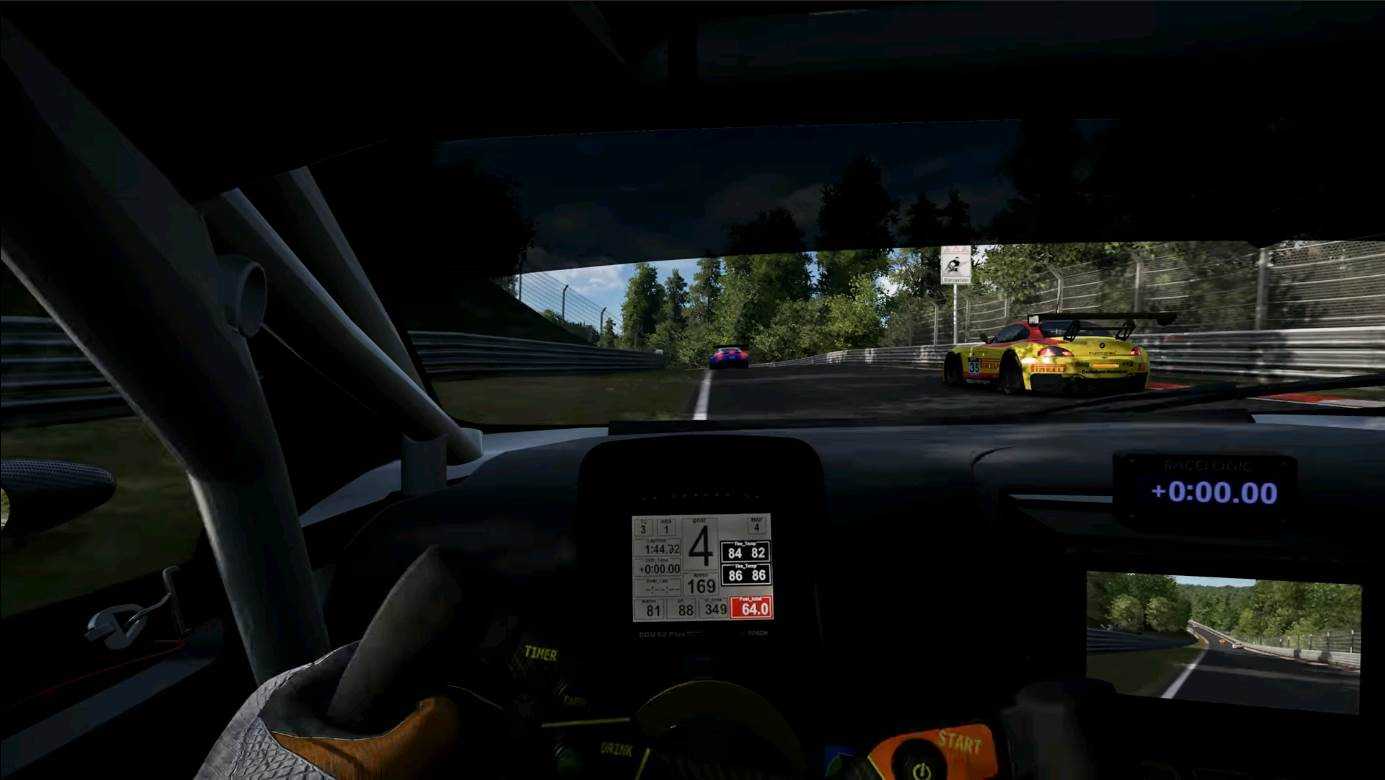 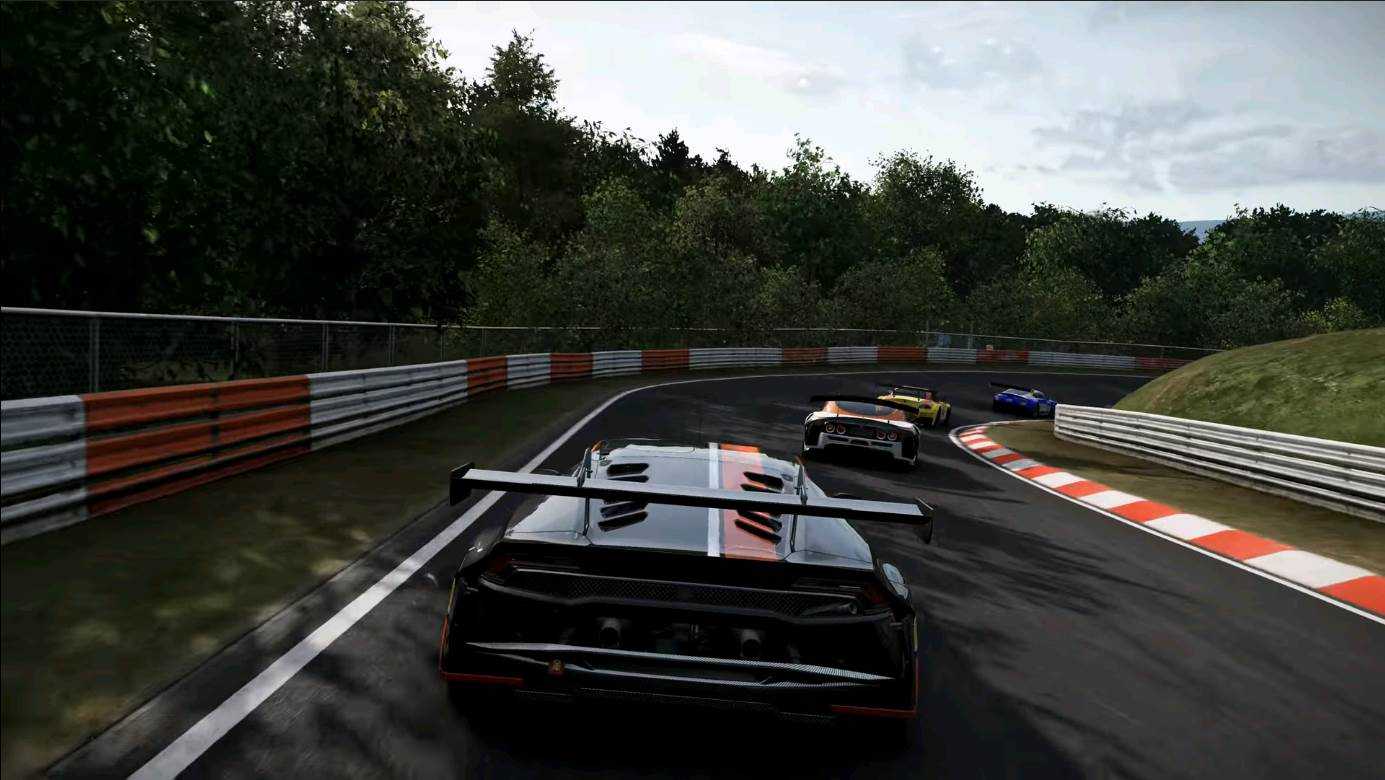 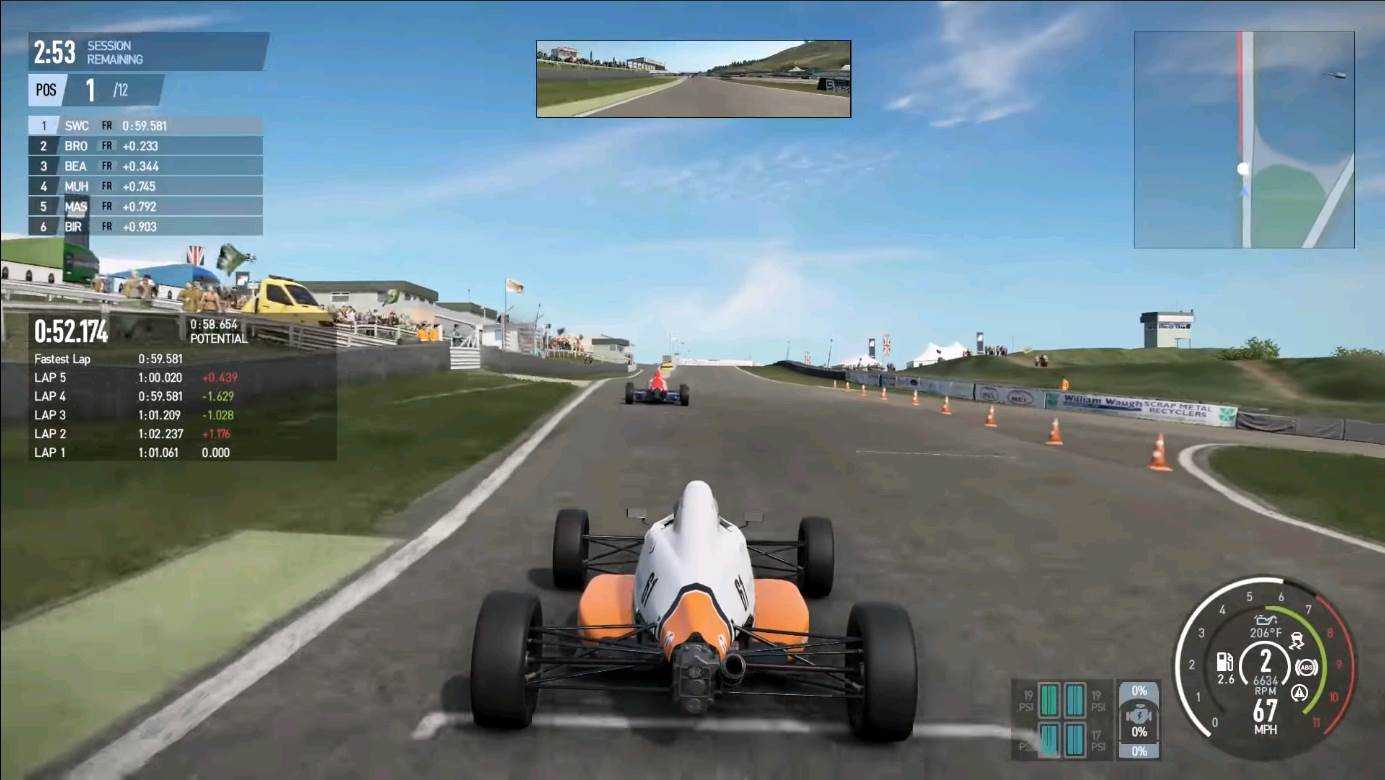 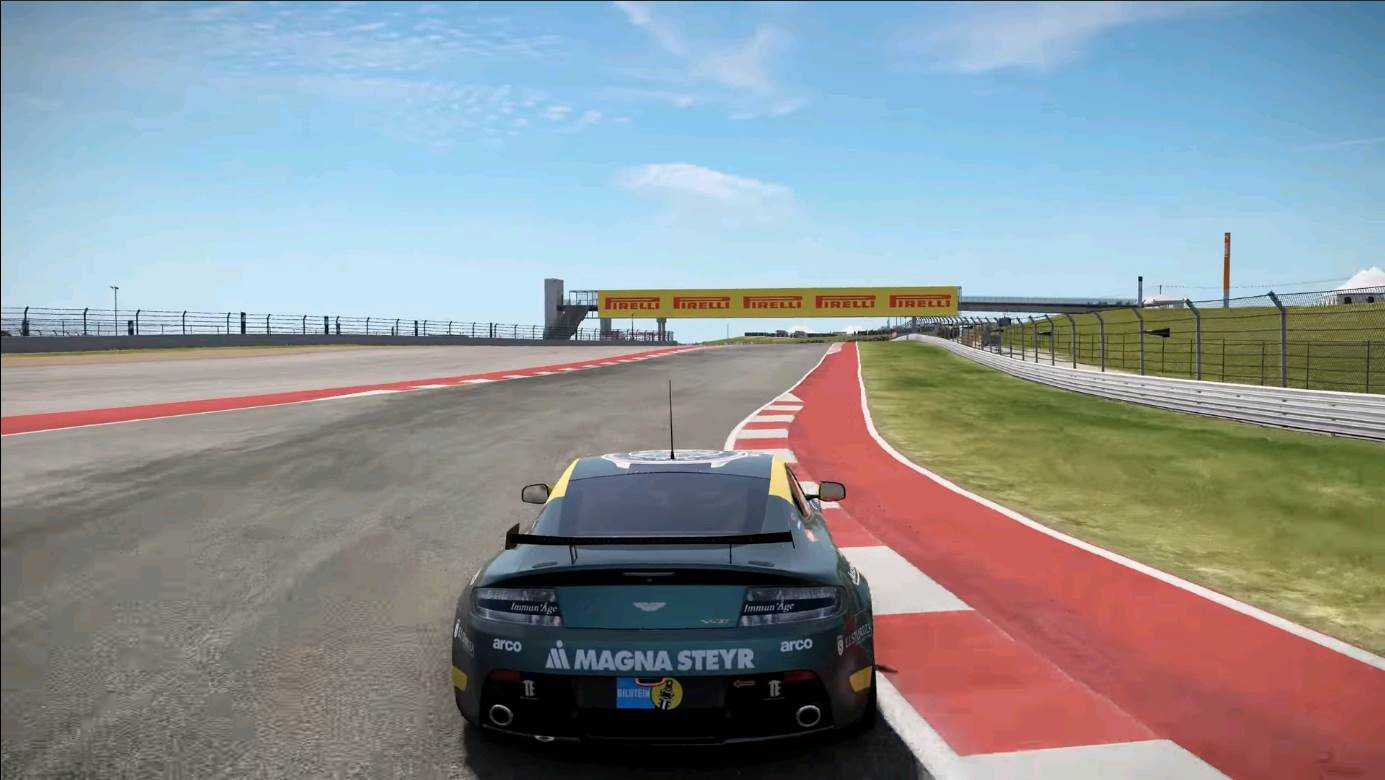 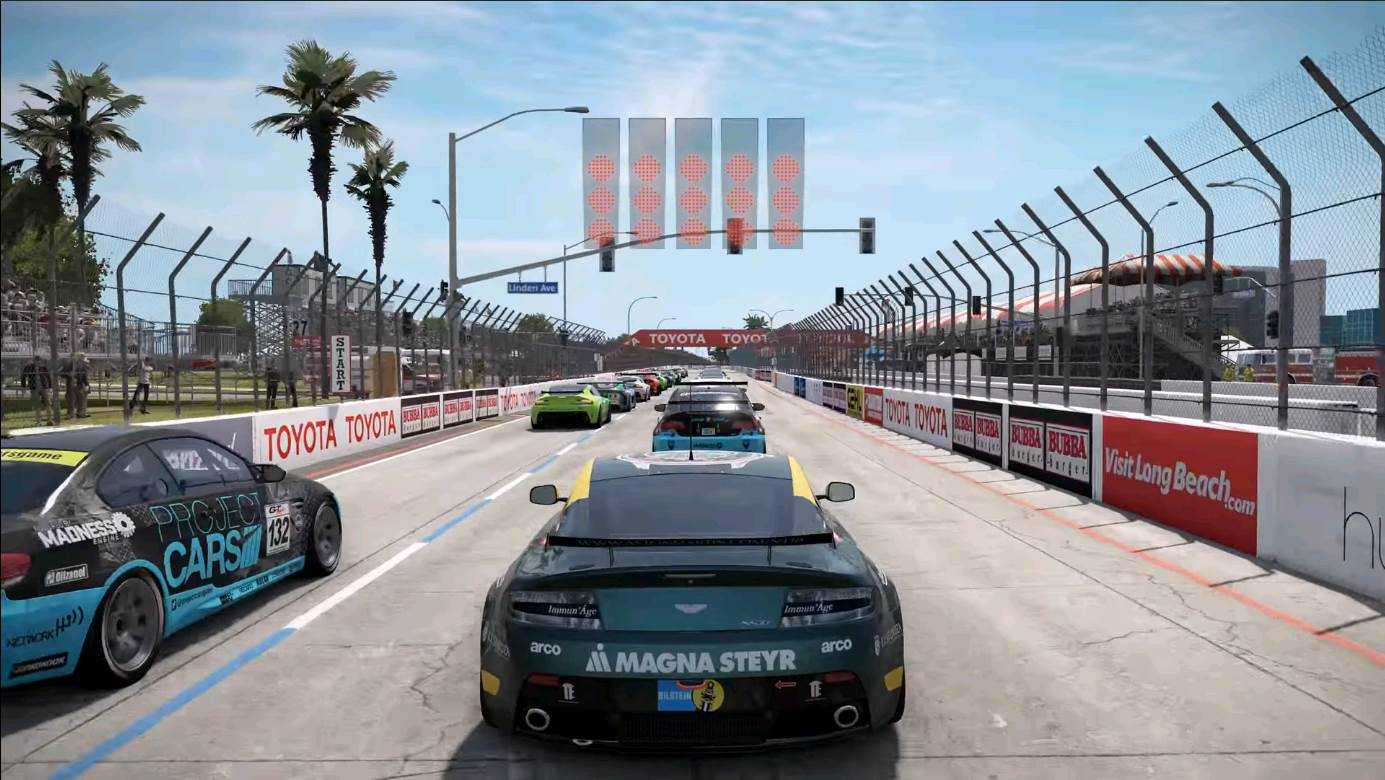 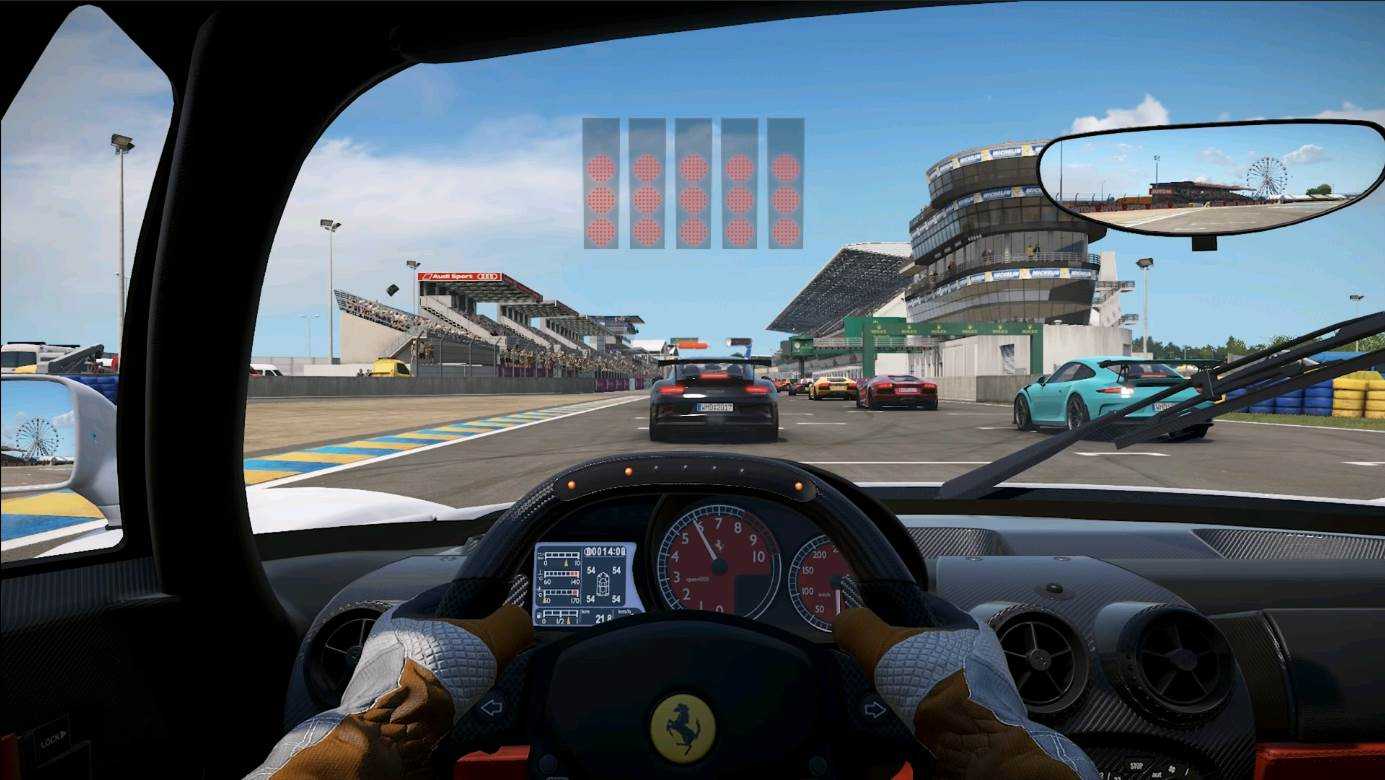 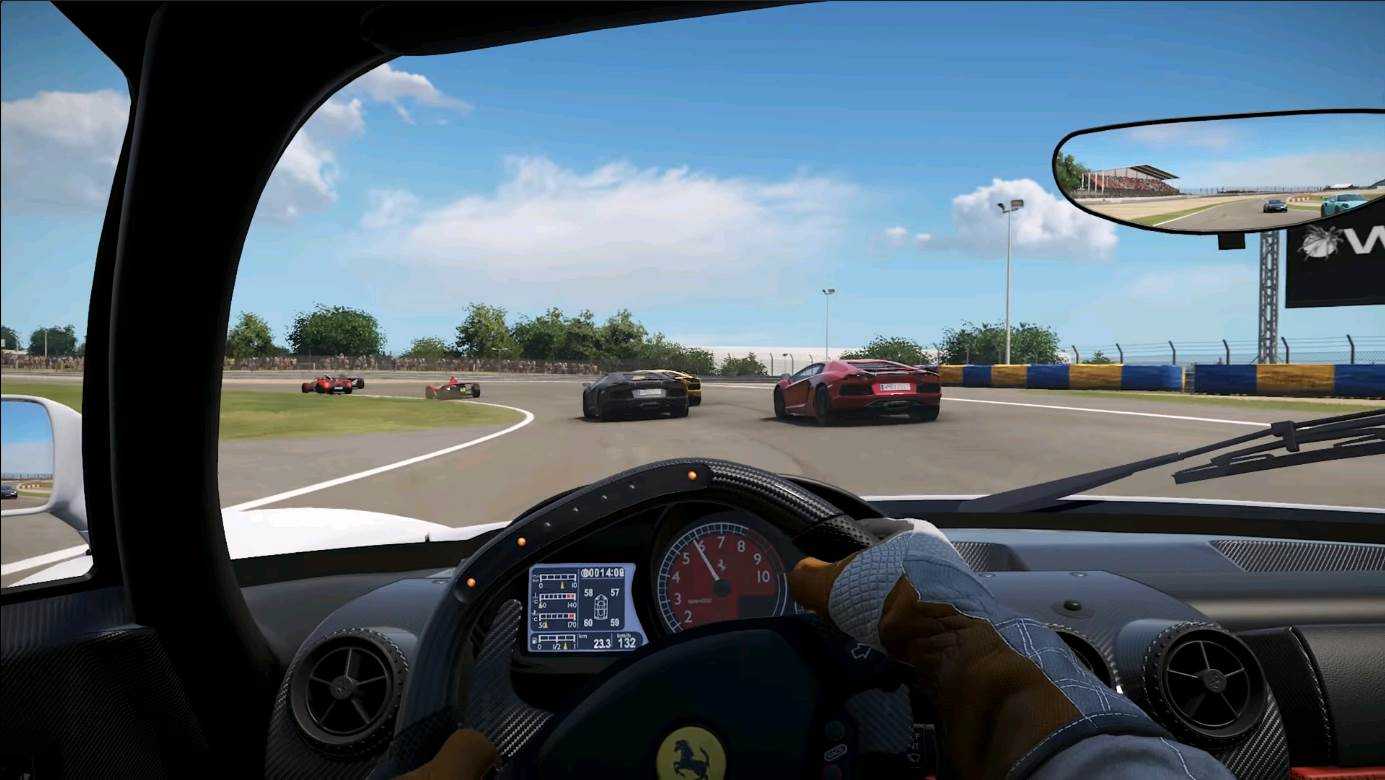 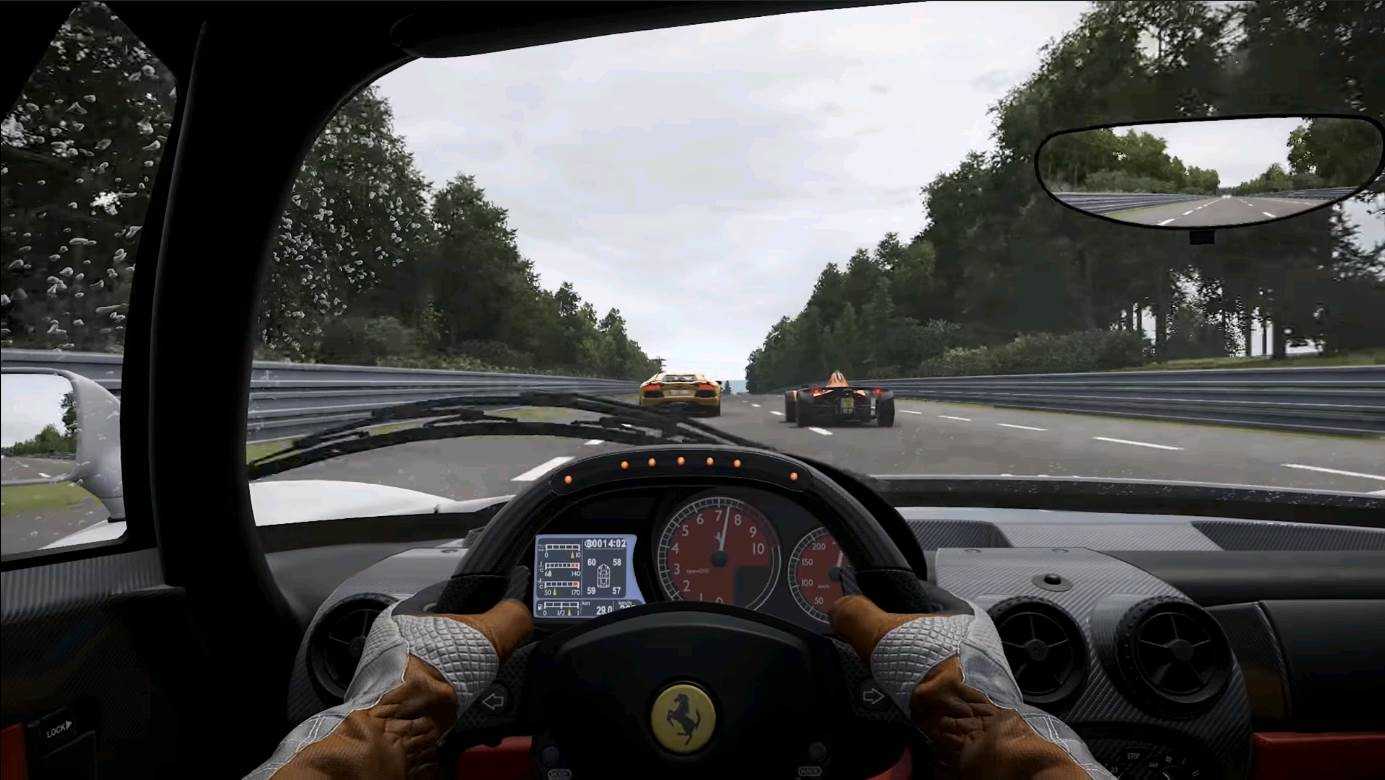 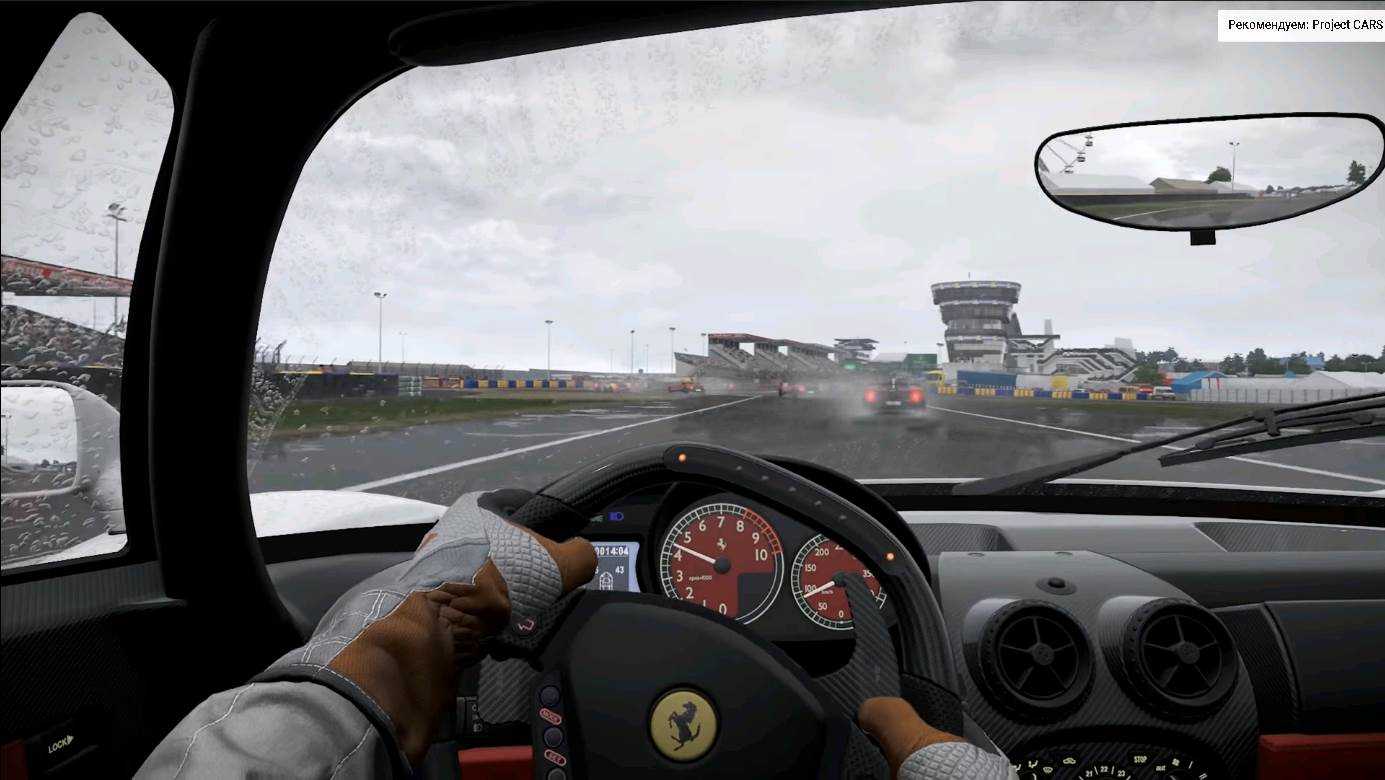 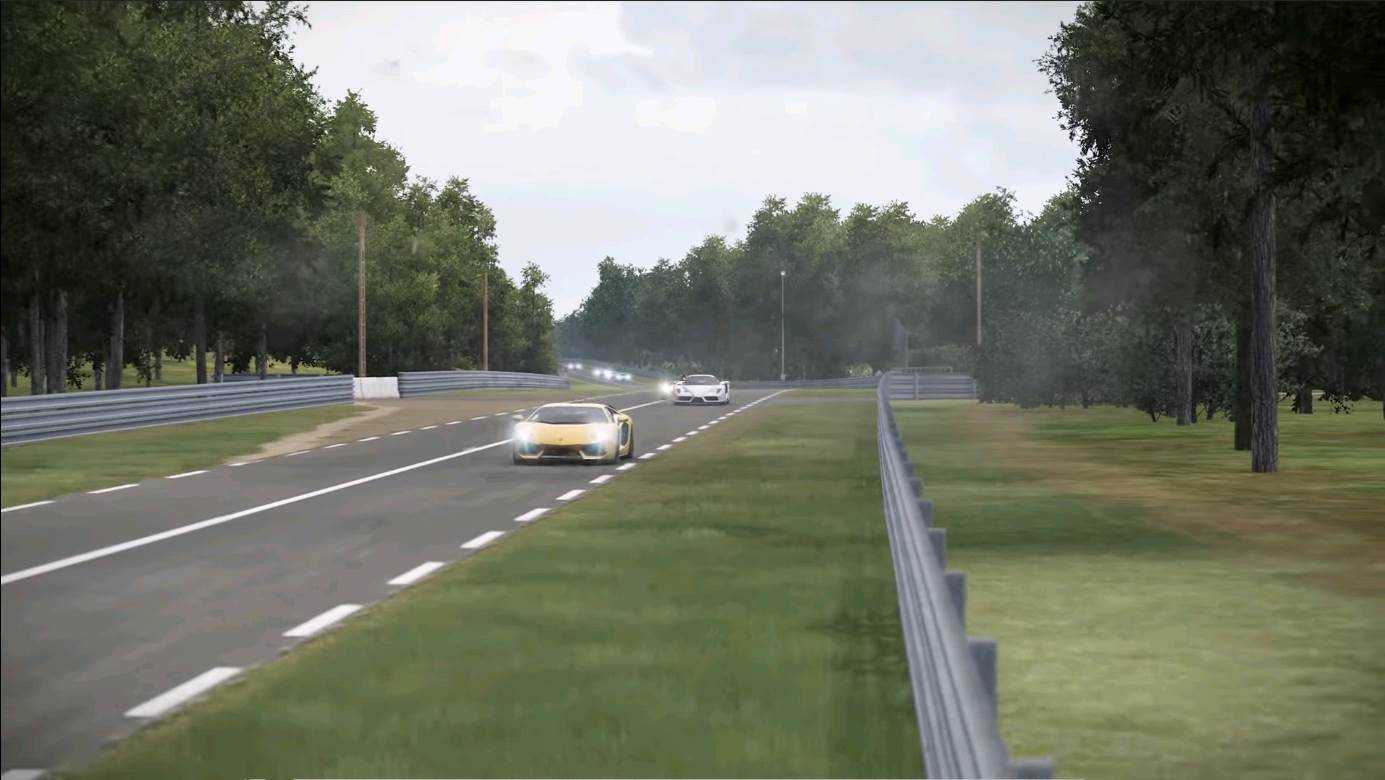 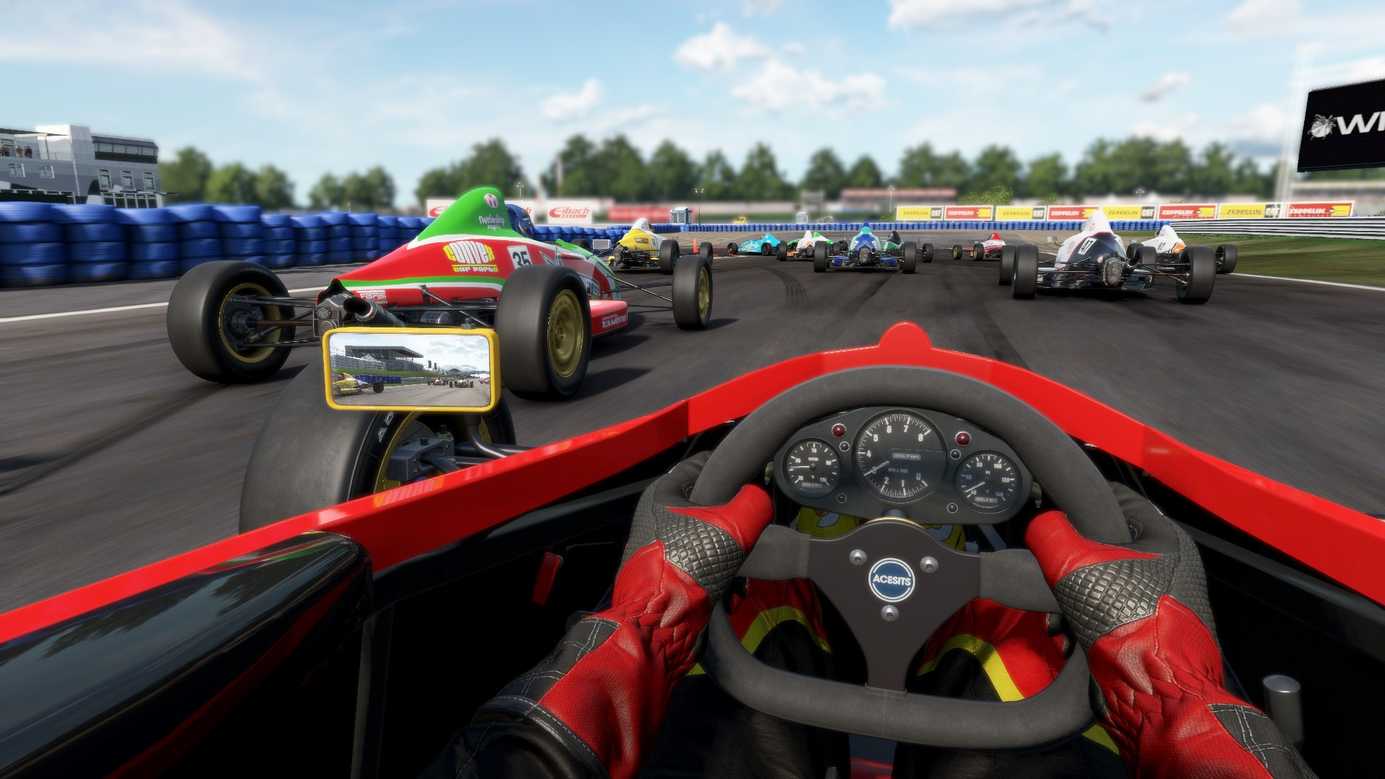 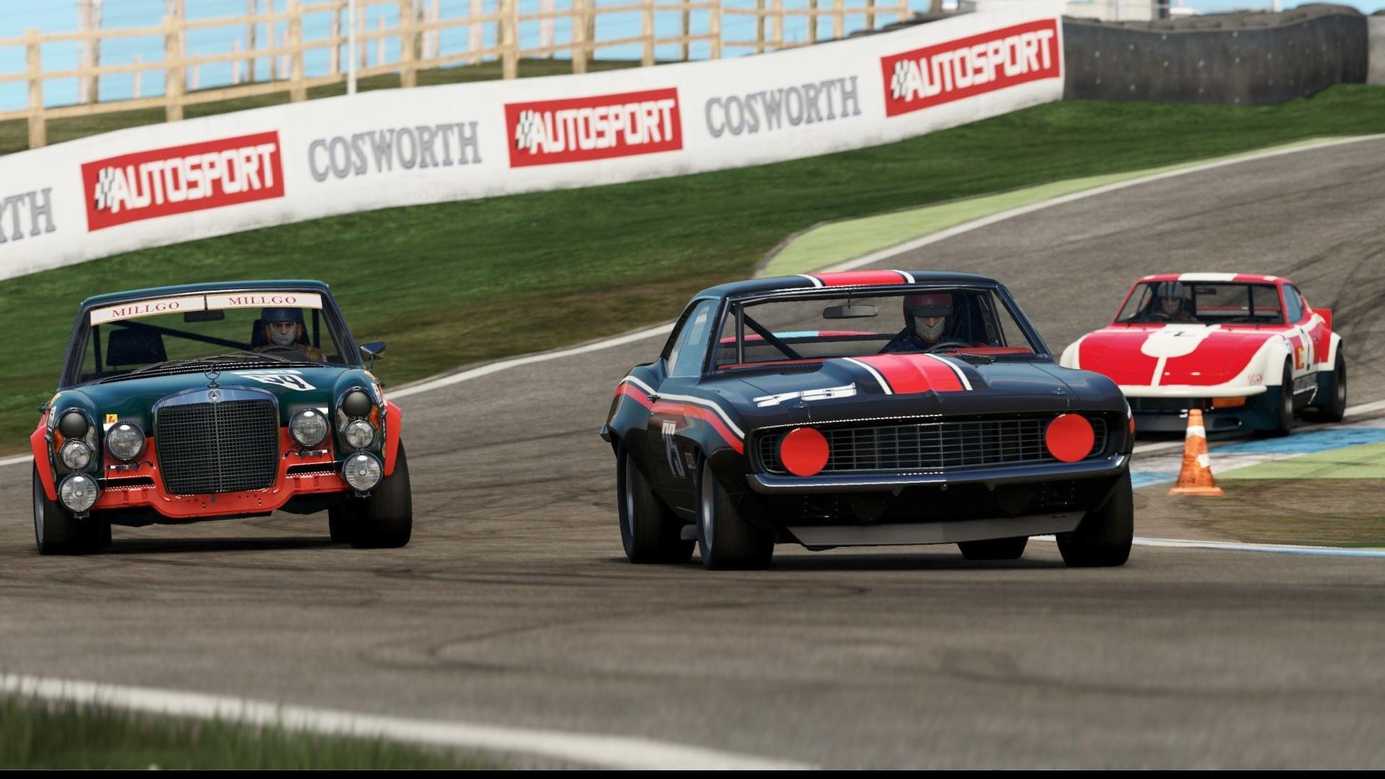 Project Cars 2 review and gameplay of the game

Project CARS 2 is the next evolution in the award-winning racing series, which features the most iconic cars racing in the most exciting conditions to ensure the maximum driver journey. Created by gamers, tested by world-class racers from the SMS-R team and is the final choice of esports professionals… Project CARS 2 captures the essence of real racing in the most beautiful, intense, authentic and technically advanced racing game on the planet. FEATURES: * More than 170 licensed cars from the most iconic brands. * The largest track list in any console racing game, including ice and dirt tracks. * New vehicle types and motorsport classes, including Rallycross, IndyCar and Oval. * Dynamic time of day, weather and new seasonal conditions. * New mode of online championships. * LiveTrack 3.0 provides dynamic surface conditions that affect the performance and handling of the car, and develops the track during the race weekend. * Esports is built in from day one with full rating and broadcast / streaming features. * State-of-the-art tire physics, advanced artificial intelligence and intuitive gamepad control.

PC Gamer – 89/100
Serious racing for serious racers. Extraordinarily convincing at each of the disciplines on offer.
GameSpot – 7/10
When it all works as intended, Project Cars 2 is a brilliant simulation racer–provided you're playing with a wheel.