Become the star of a season by scoring the higher number of goals in special community-driven events and championships.

A small team of developers originally released this soccer simulator as a Half-Life mod back in 2003. It was powered by the Source engine 5 years later and the game code was completely overhauled. This is how a third-person football sim named IOSoccer was born. It bears resemblance to the famous FIFA and PES games not including assists and statistics. Here you can play as any soccer player on the field switching between them on the fly and delegating control over the ones you left to AI. The same rule applies to a goalkeeper. You can choose to interfere with its scripted behavior any time you want. As for customization, you can choose a distinct outfit for your team and even come up with a unique design for a ball itself. You can go as far as addressing the way your characters celebrate goals. Those who've never played this game before will find solace in warm-ups where you can practice scoring goals in a chill and at your own pace. The learning curve is intricated as you must learn basic moves such as dribbling, shooting, and passing as well as more skillful ones for instance bicycle kicks. Since the game has no singleplayer feature, the multiplayer servers are ever-present with game devotees who will willingly join you in an online PvP or co-op event with a flexible team size (4v4, 8v8, or classic 11 players on a field). The best moments can be caught up on instant replays and highlights. IOSoccer can be deployed on a dedicated server and allows self-made assets such as maps, balls, shoes, and even goalkeeper gloves. 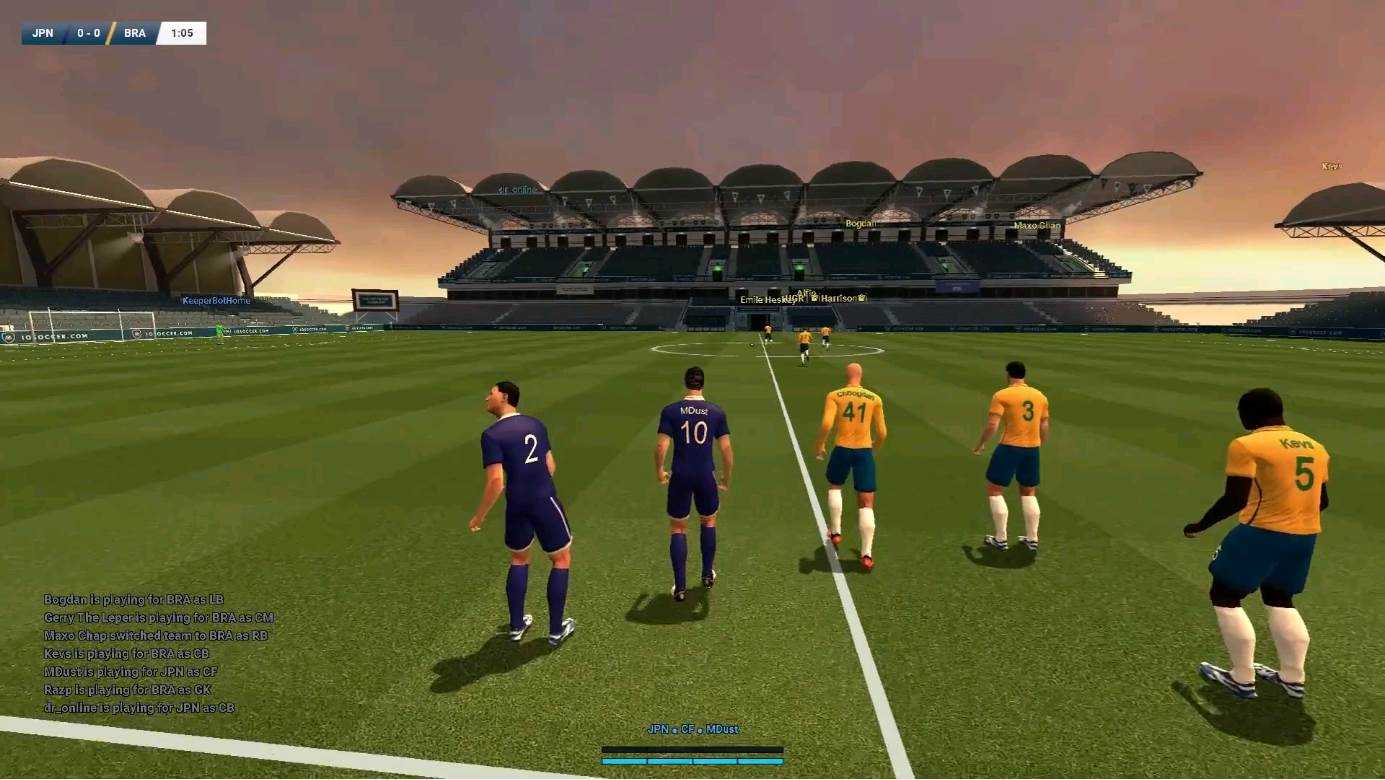 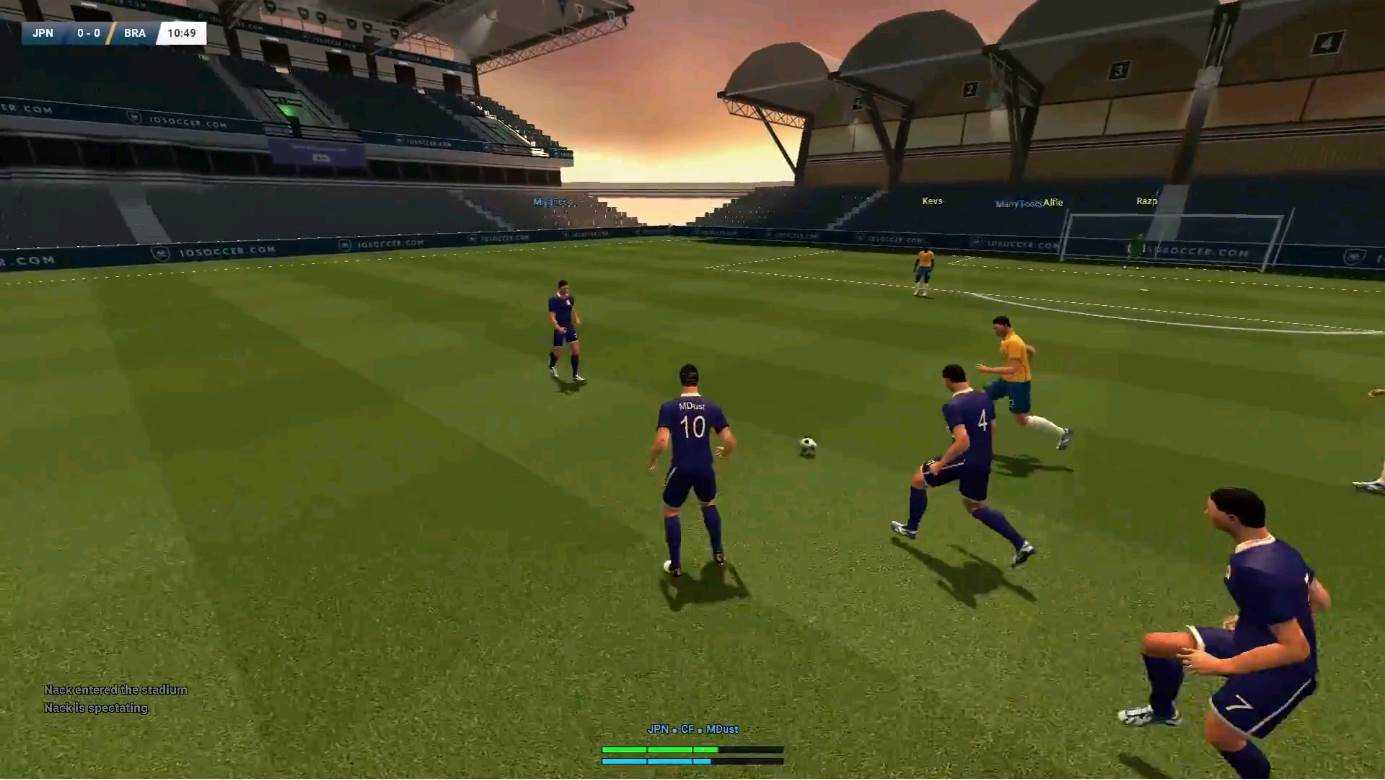 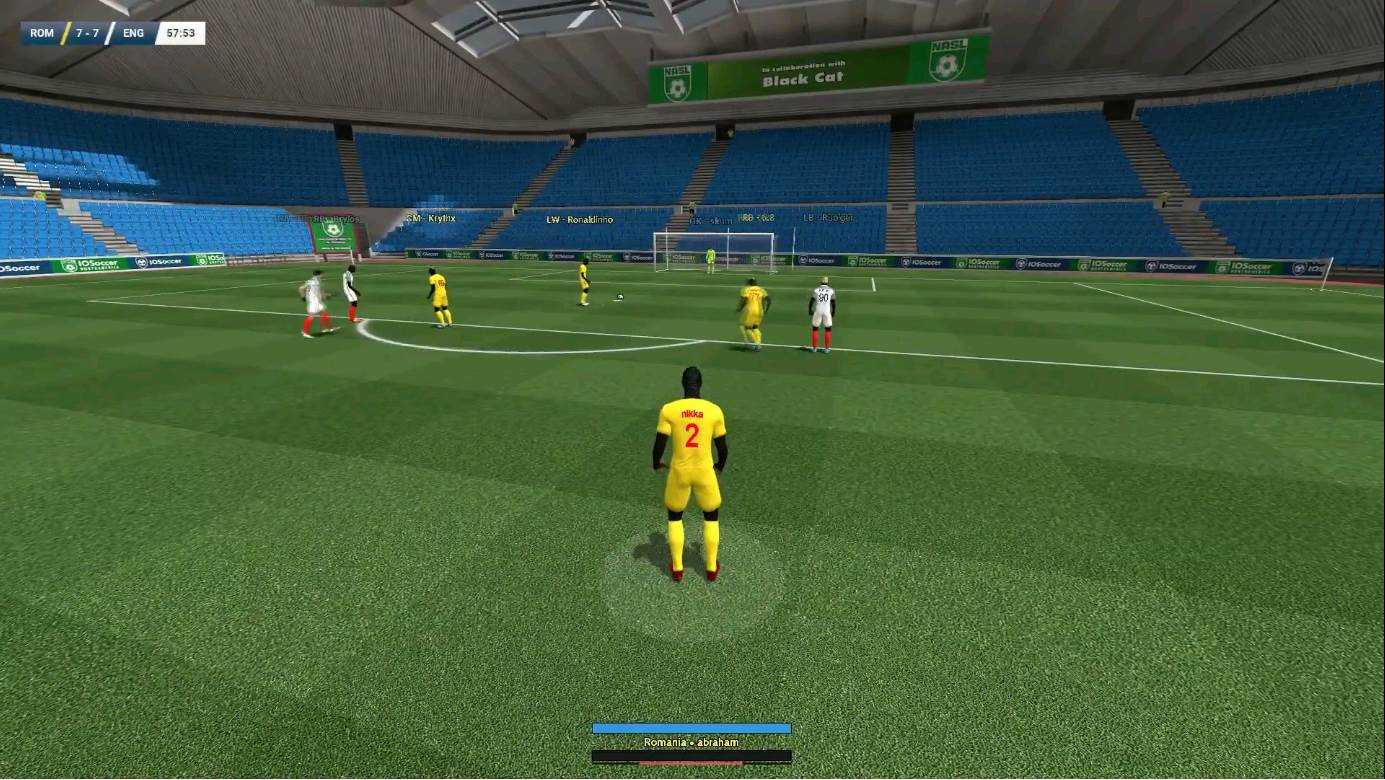 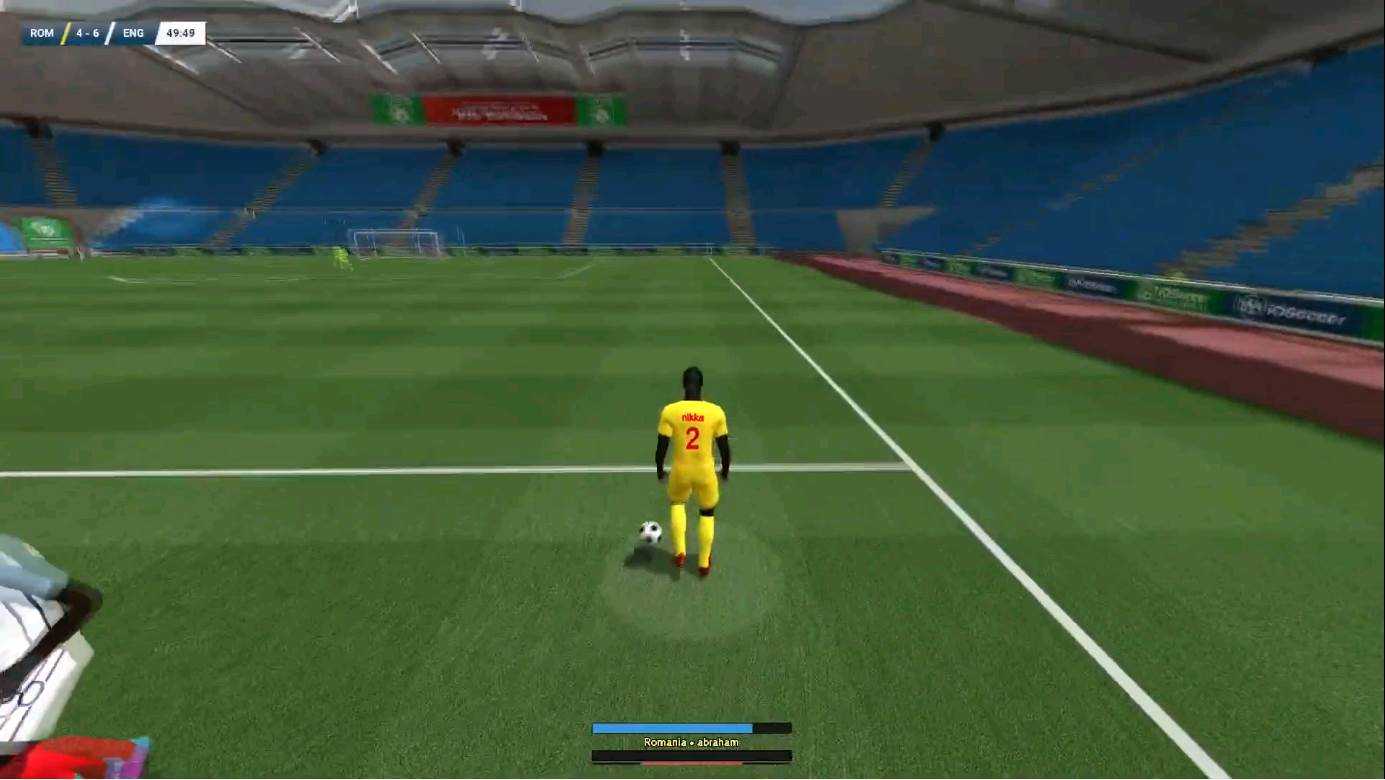 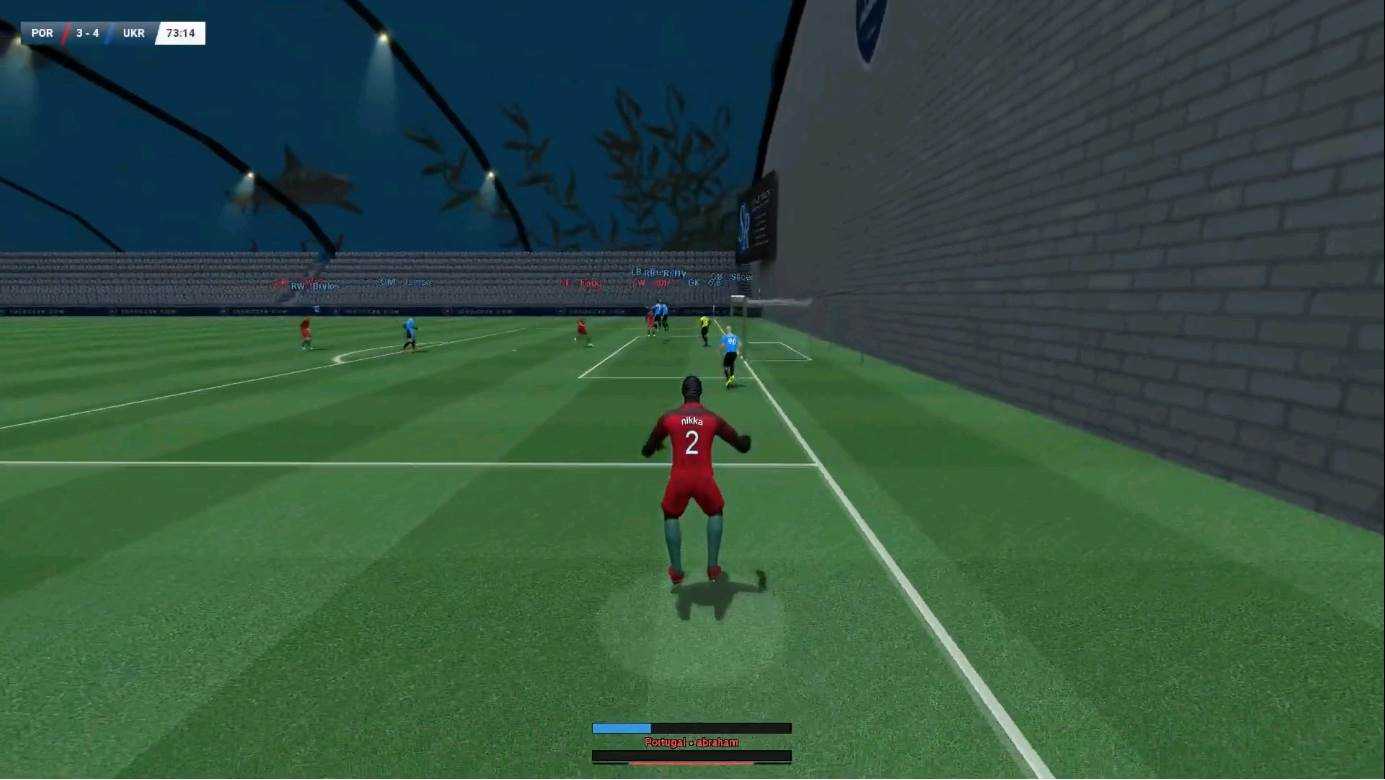 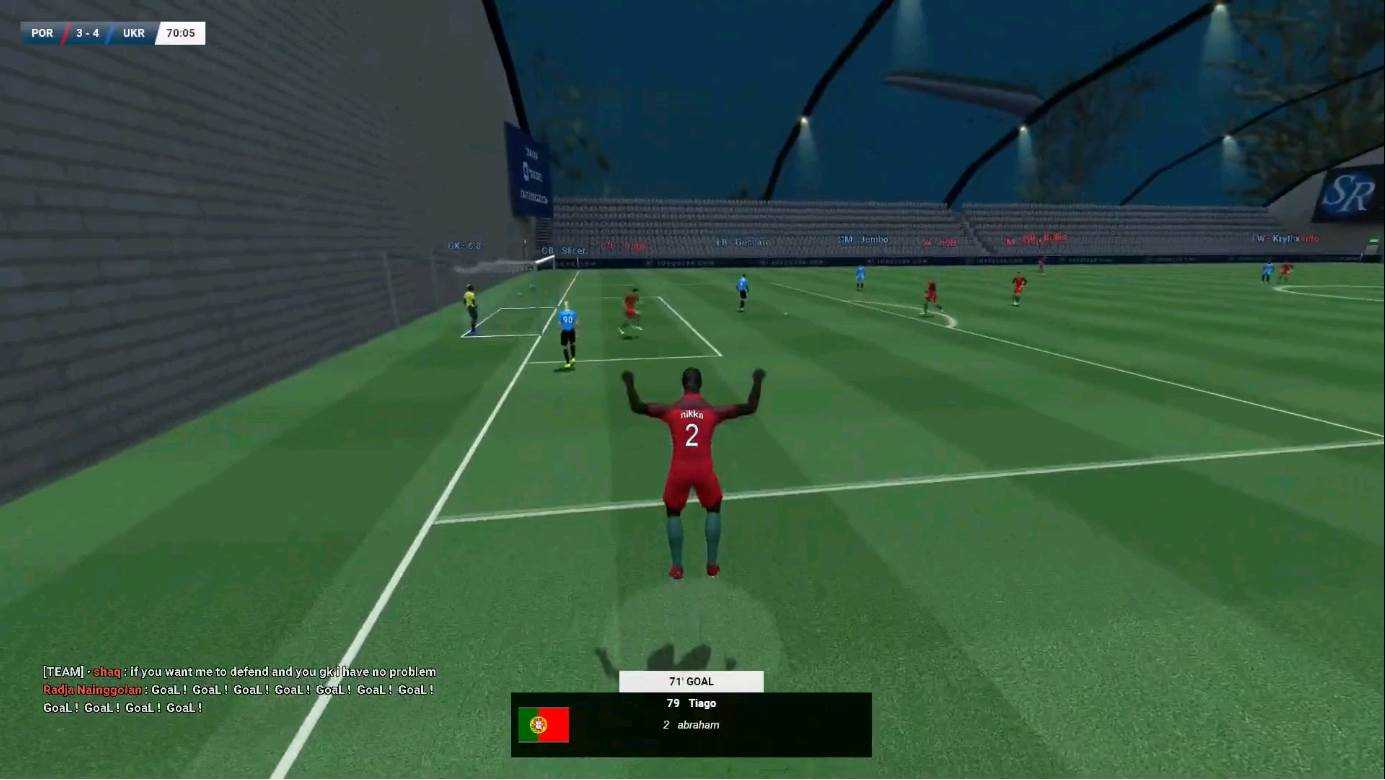 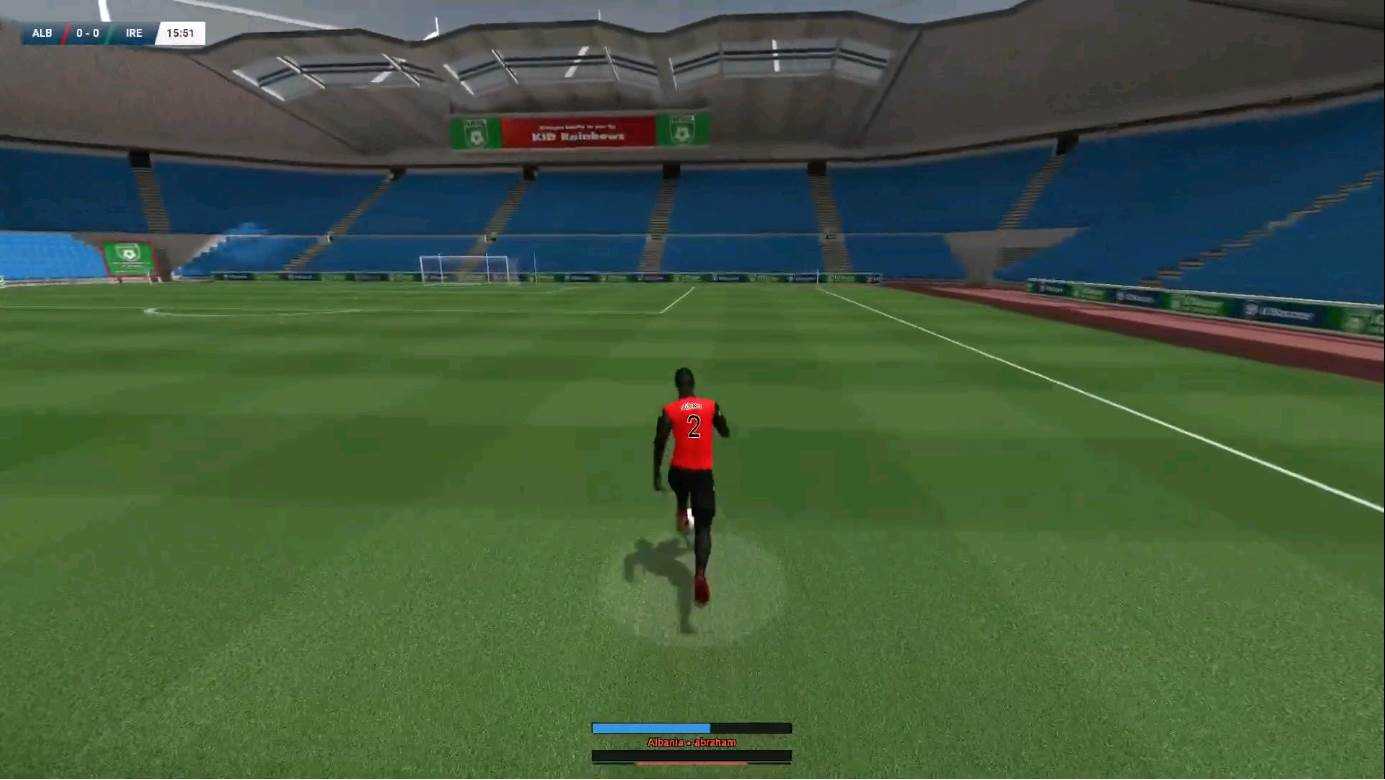 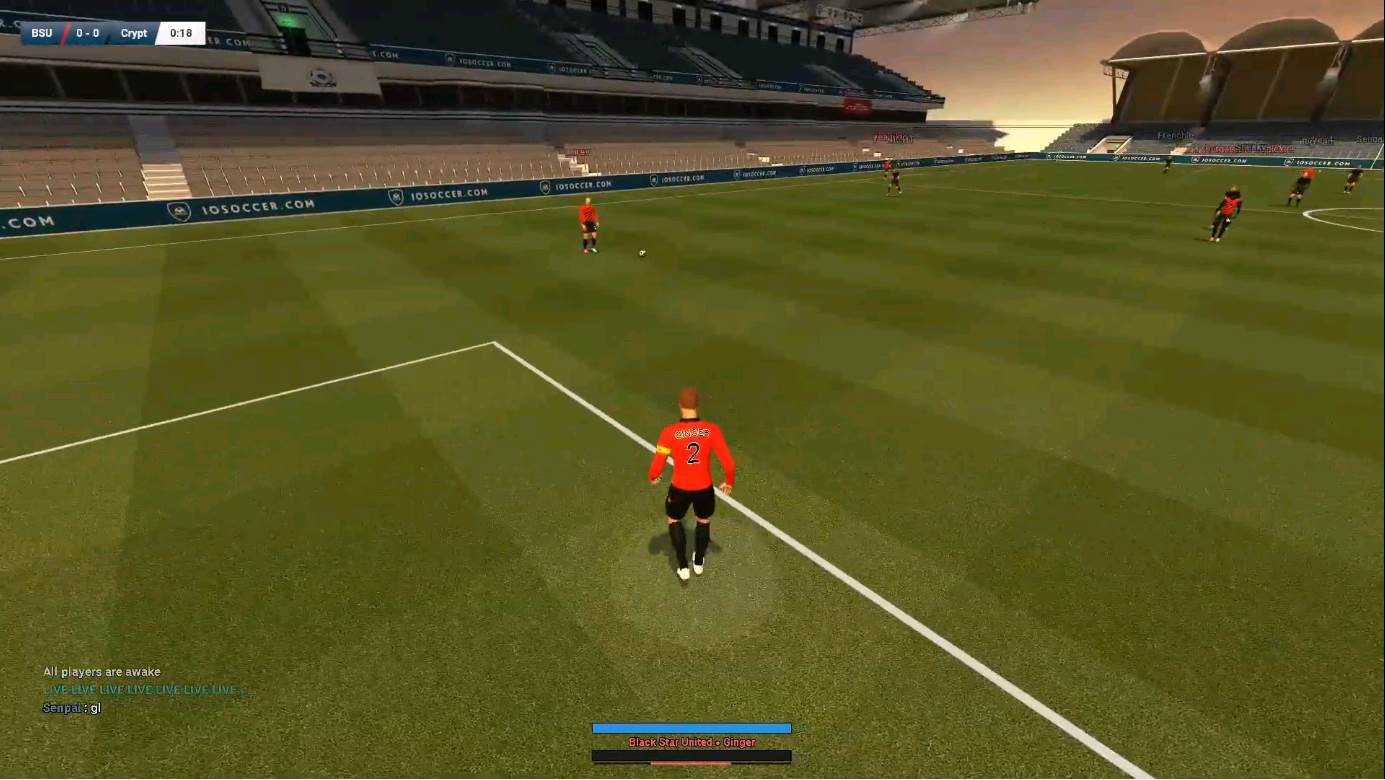 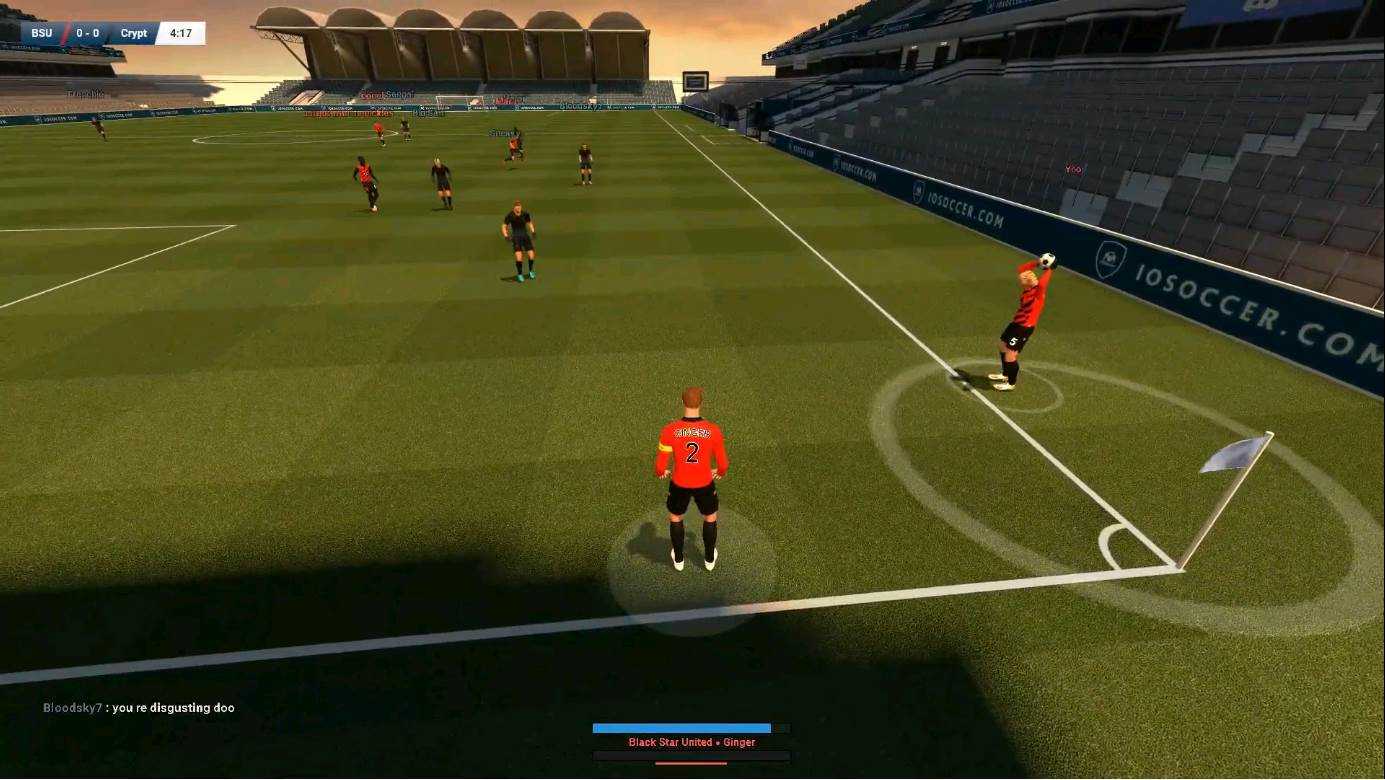 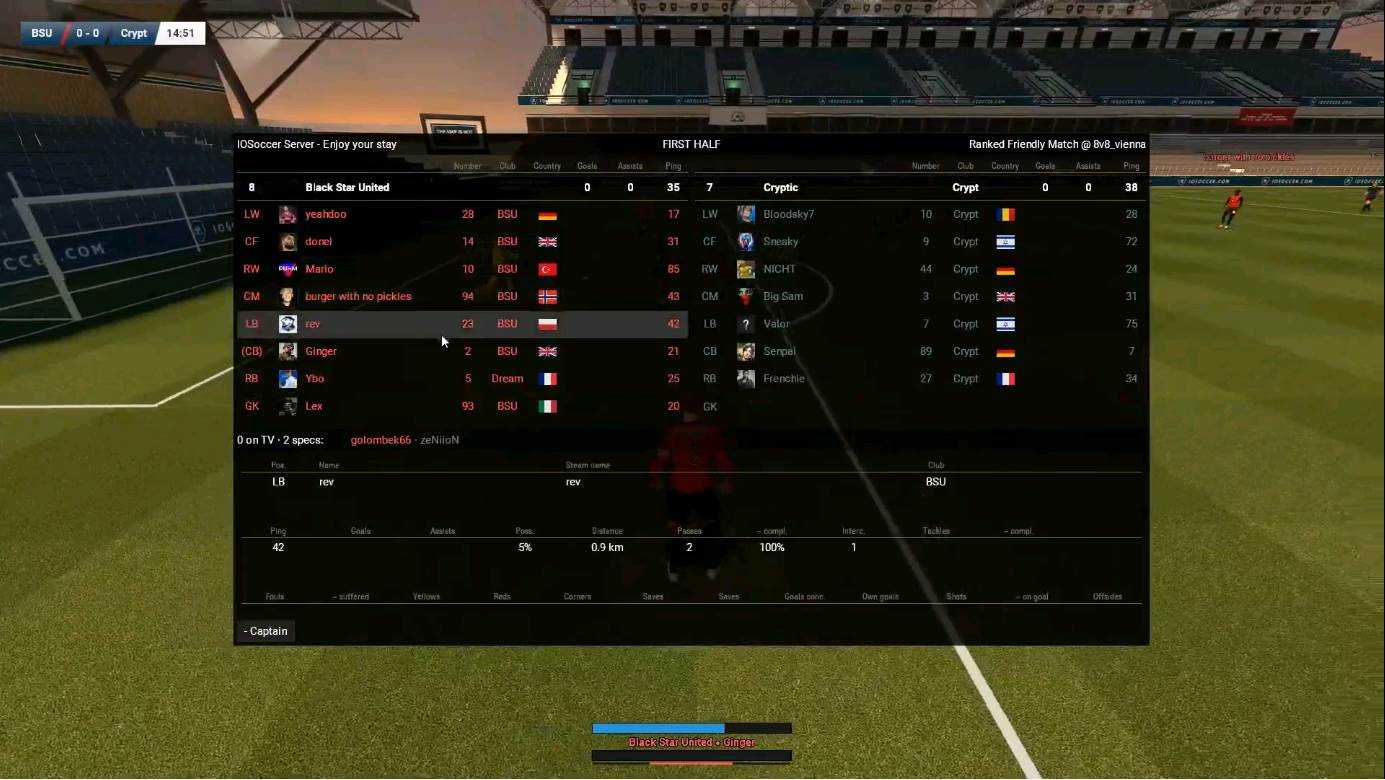 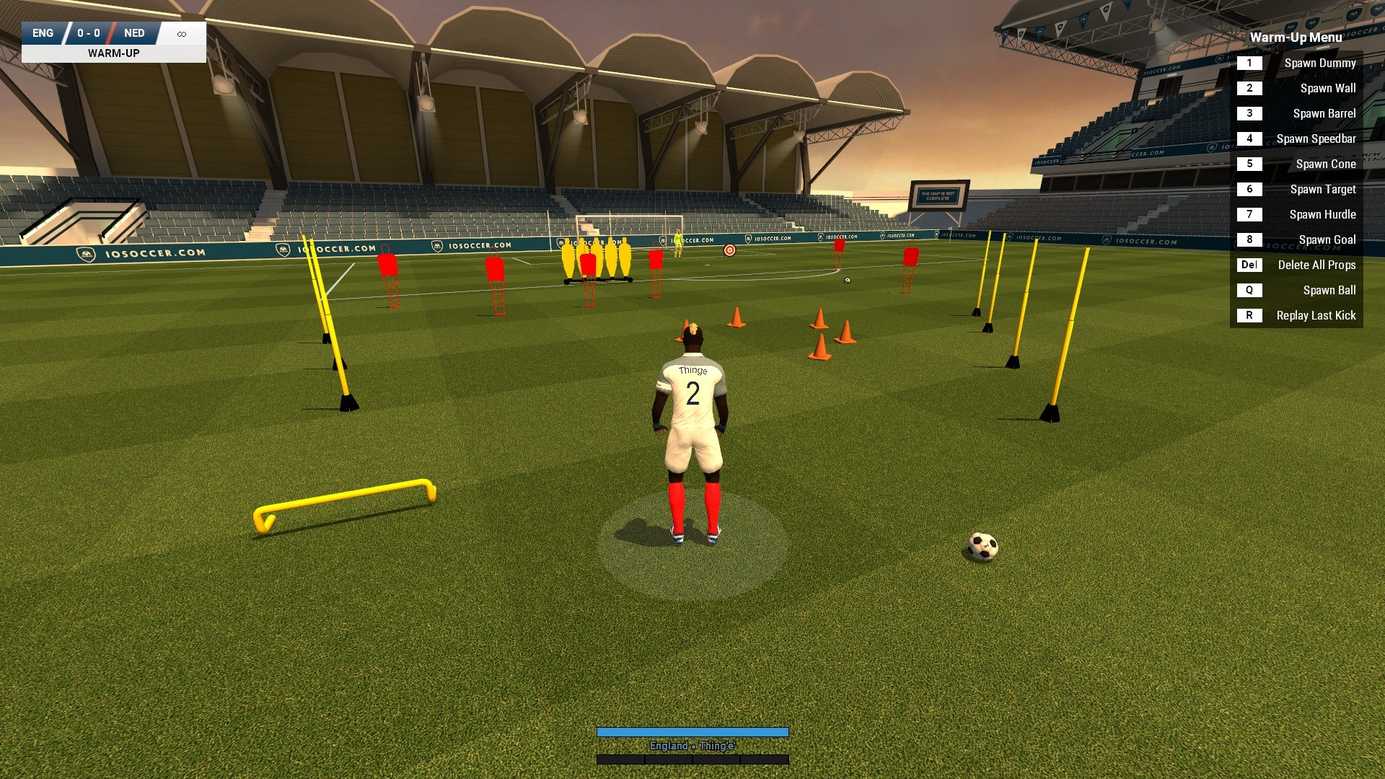 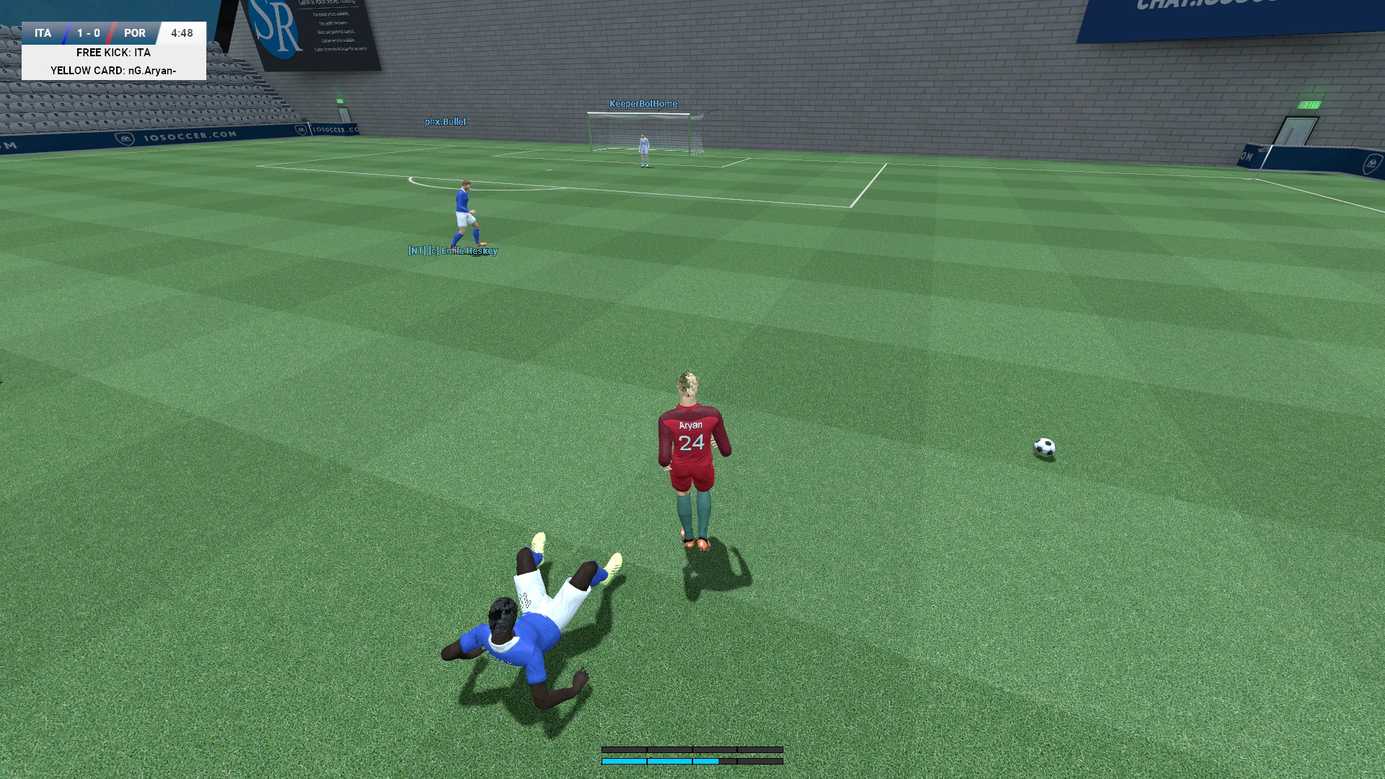 The brand new launch trailer introduces players to the IOSoccer

IOSoccer review and gameplay of the game