This is an iconic HL2 total conversion mod made by the community to immerse you into medieval warfare.

About Age Of Chivalry Game

Community-made mods are always fun to play because they were made, well, by gamers themselves. This was the case for the Age of Chivalry. Being a total conversion HL2 mod, it added a whole new level of excitement set in the medieval landscape. You can choose between a footman, archer, or knight and embark on adventure suits your play style. If you're more into bloodbath you can choose to take part in an epic story-driven war with an open end that depends on your actions. Or you can raid enemy towns wreaking havoc on townspeople. You're free to take part in a castle's siege and ram through the heavy gates with pure rage. Team Chivalry who was responsible for this mod did a great job making historically authentic weapons including battle axes, siege machines, and a unique melee combat system. This action mod is free to play for all nostalgic gamers and requires Half-Life 2 to be installed in a game library. 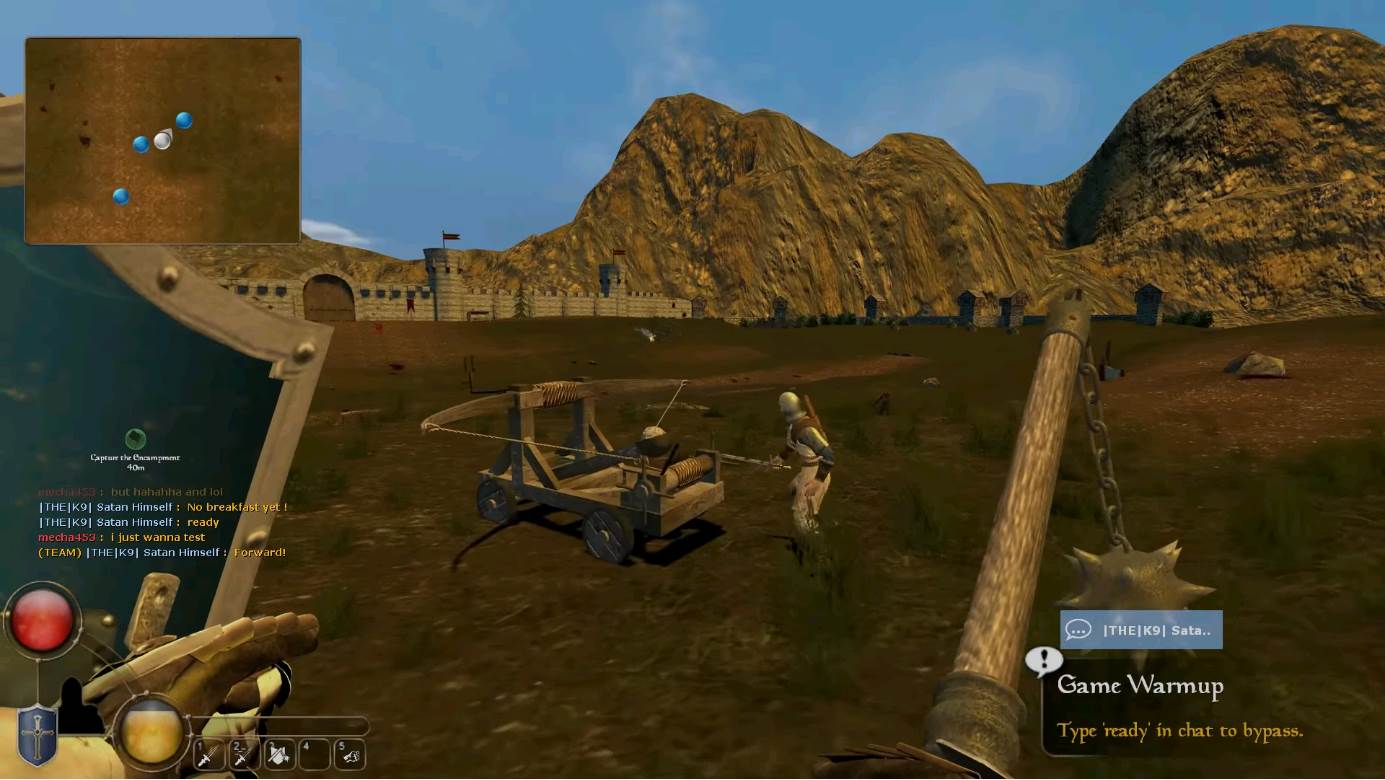 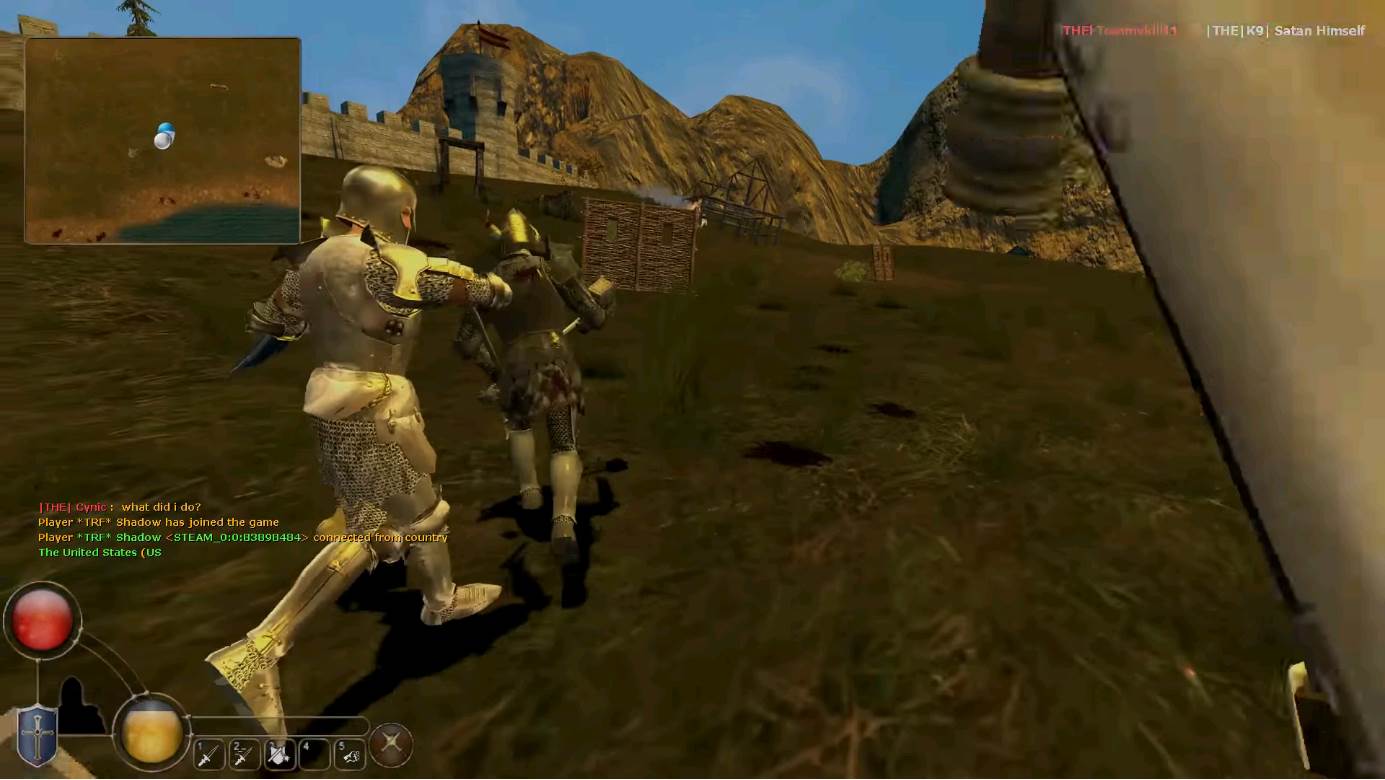 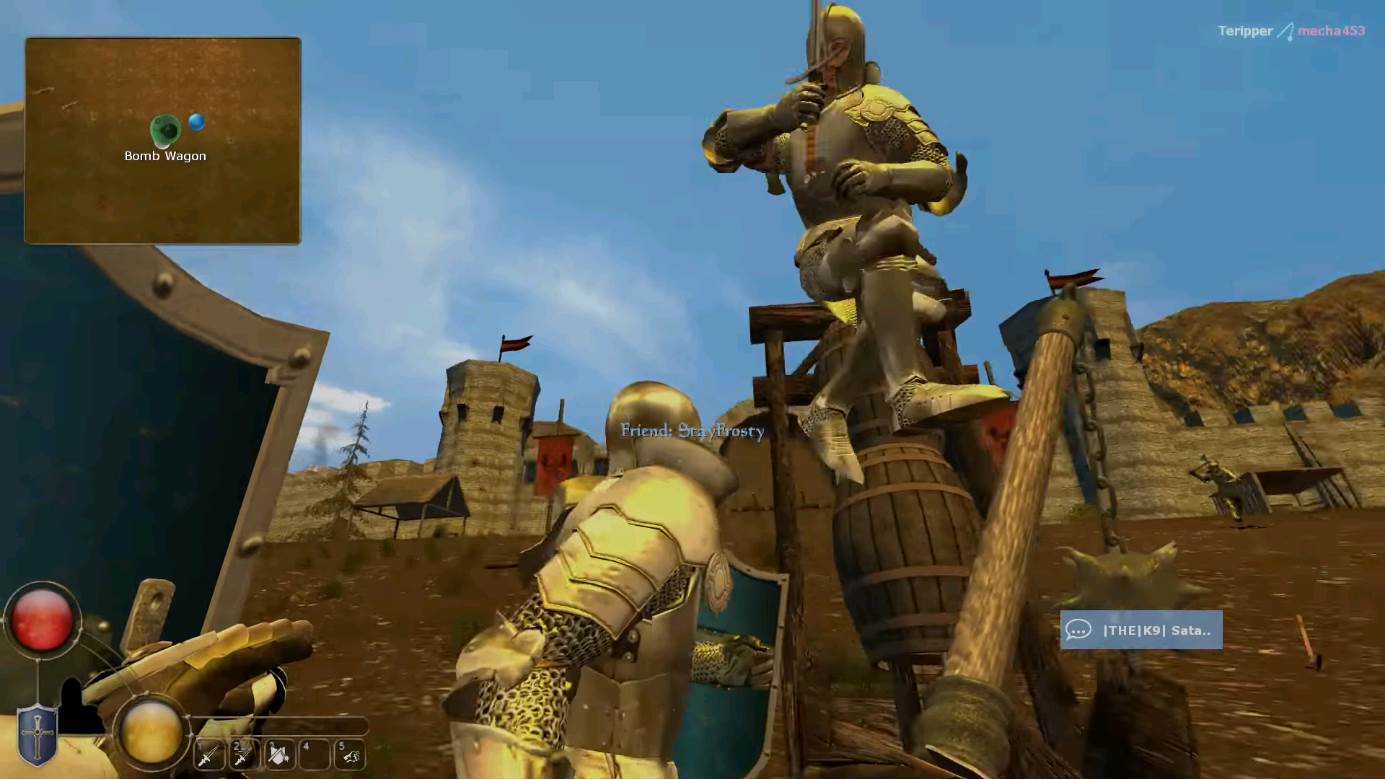 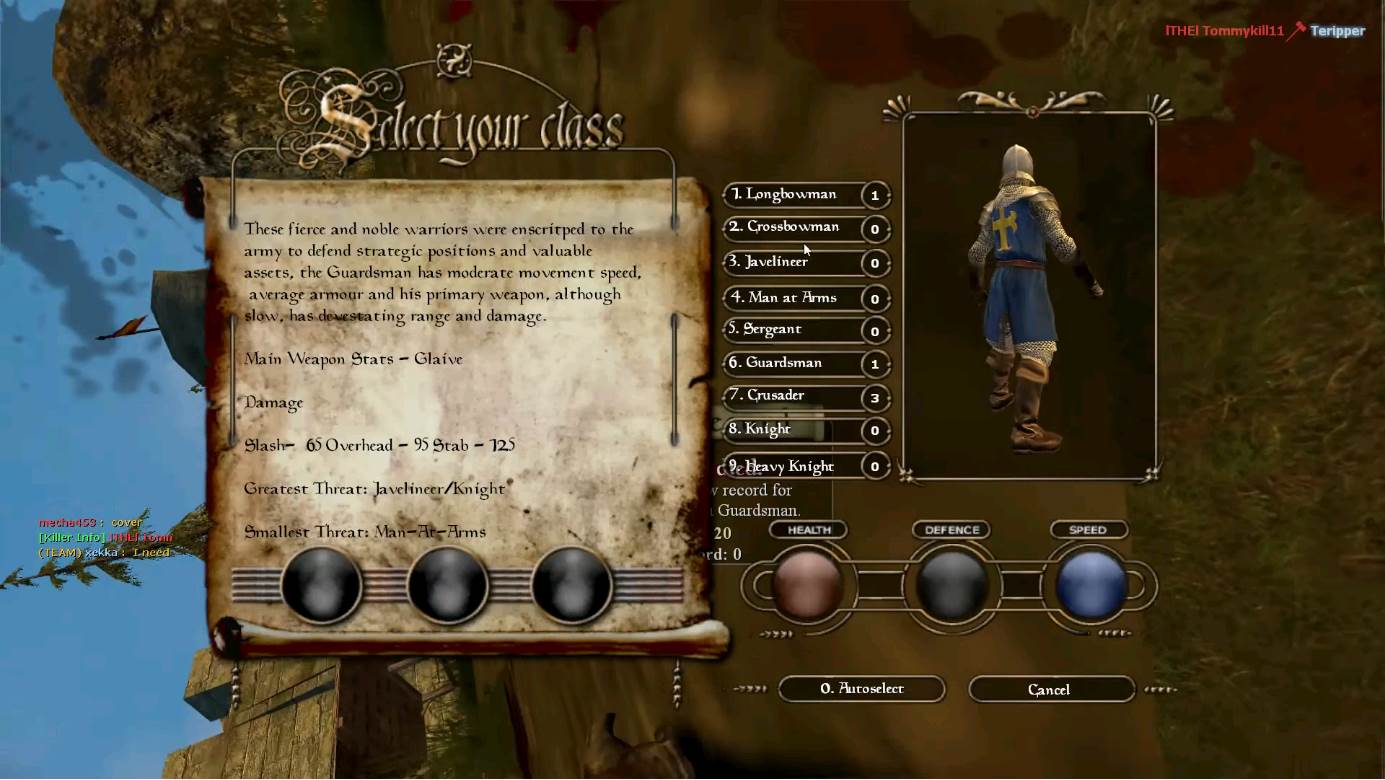 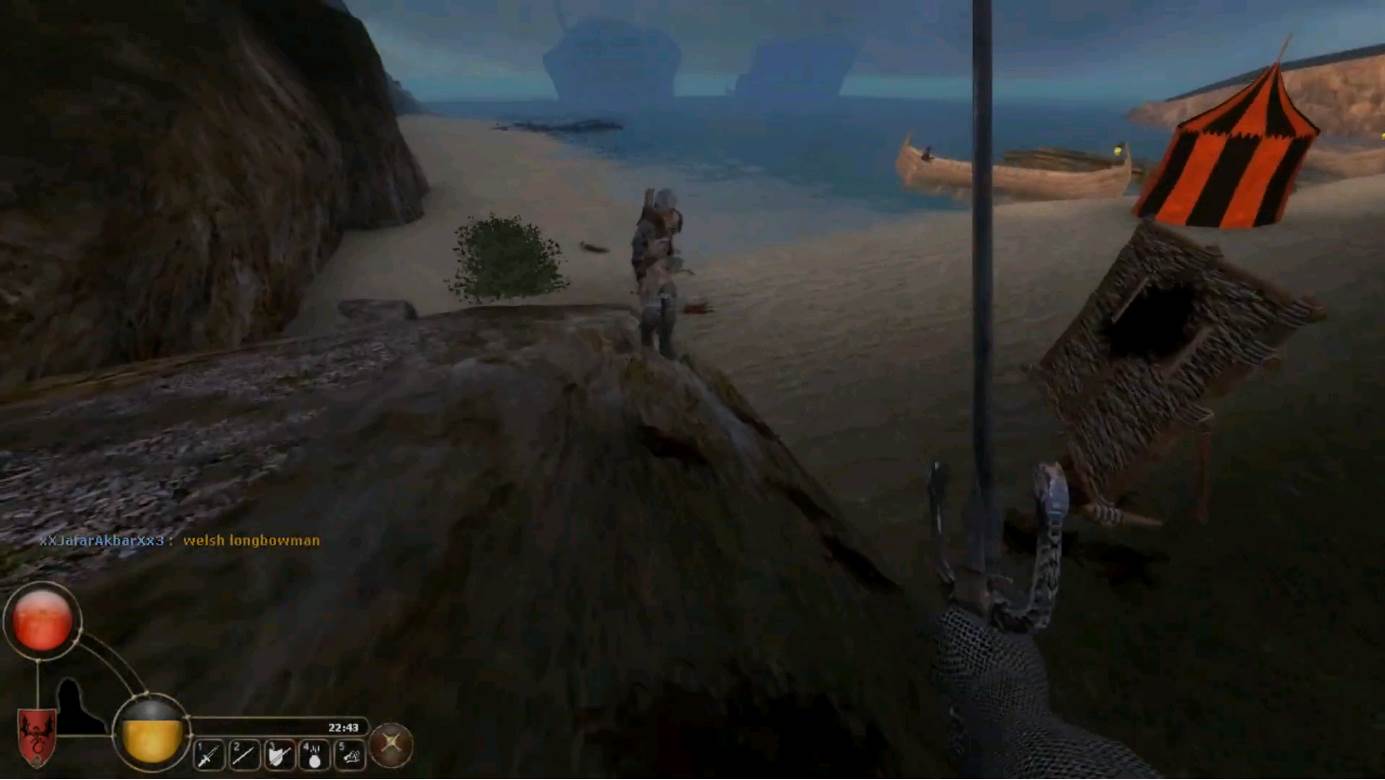 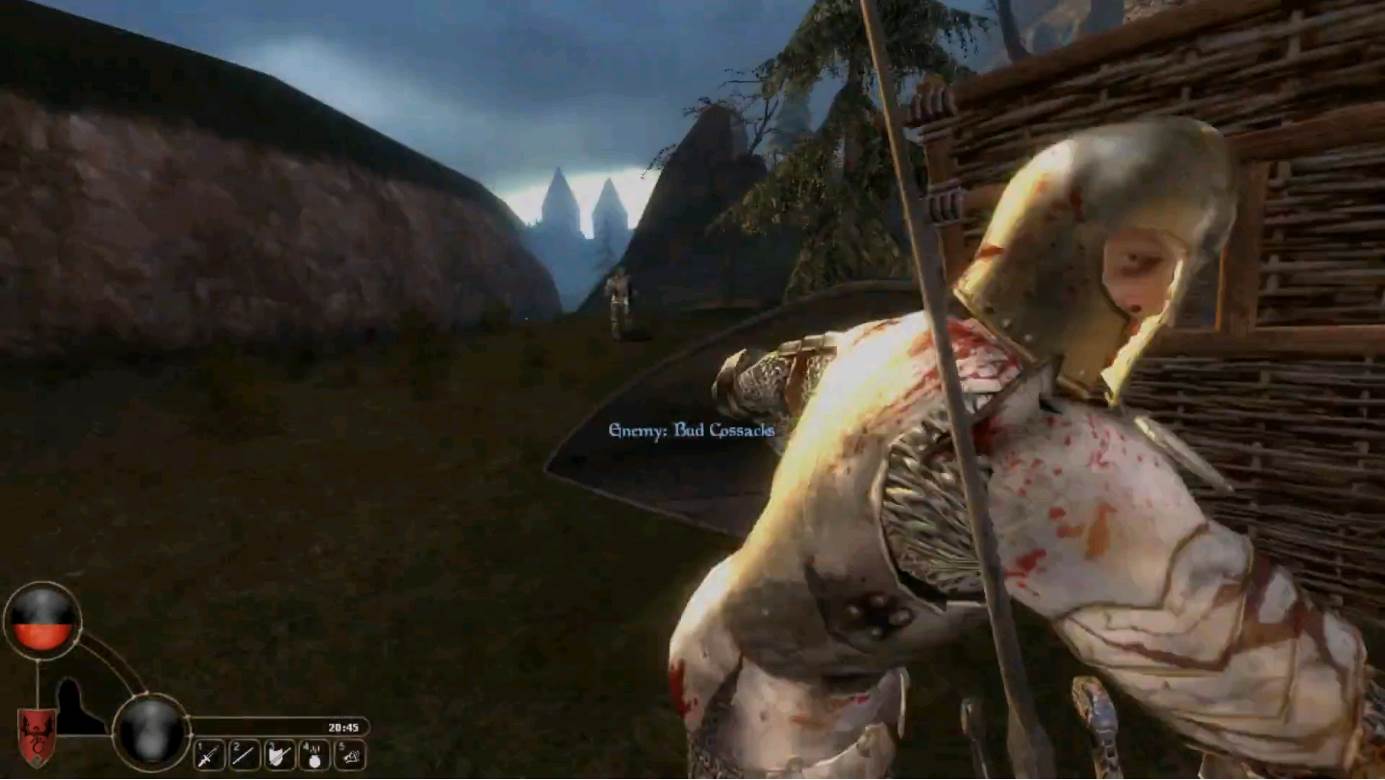 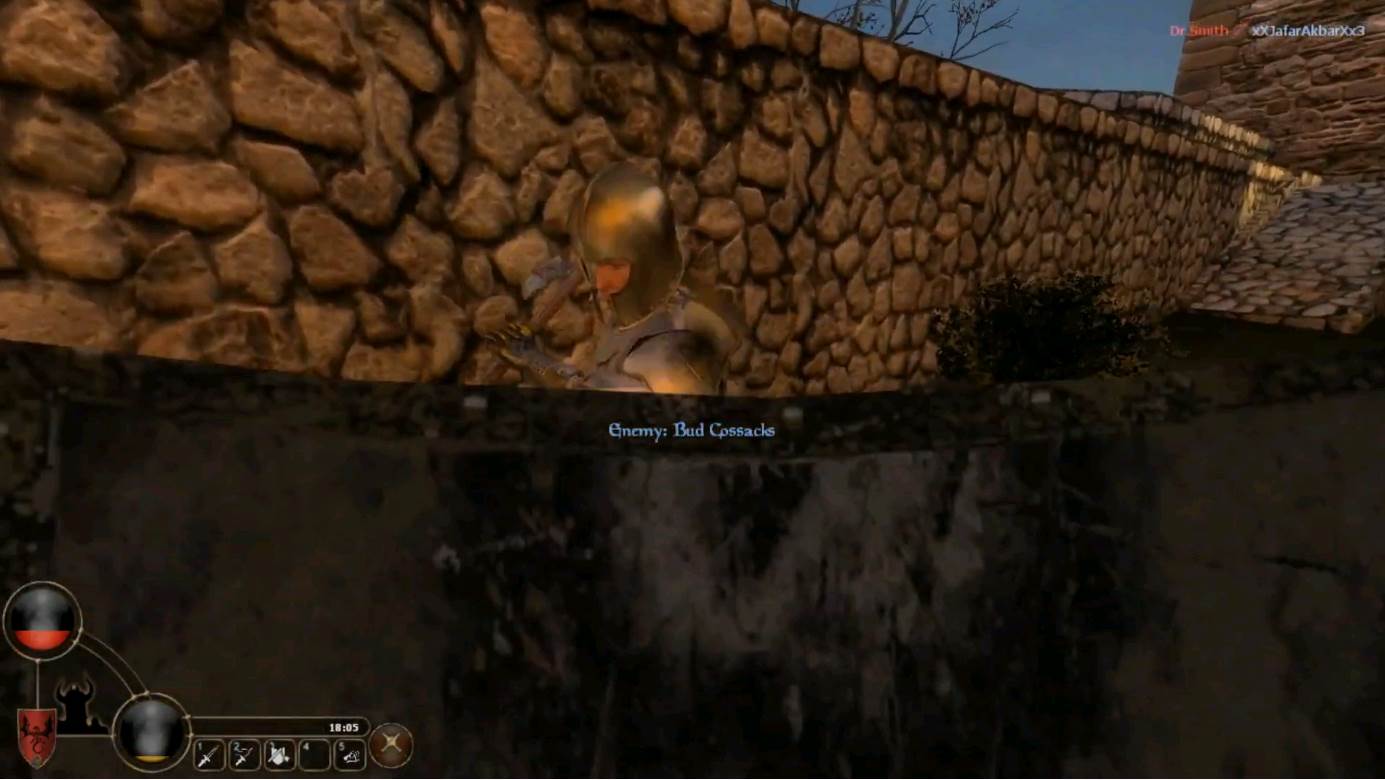 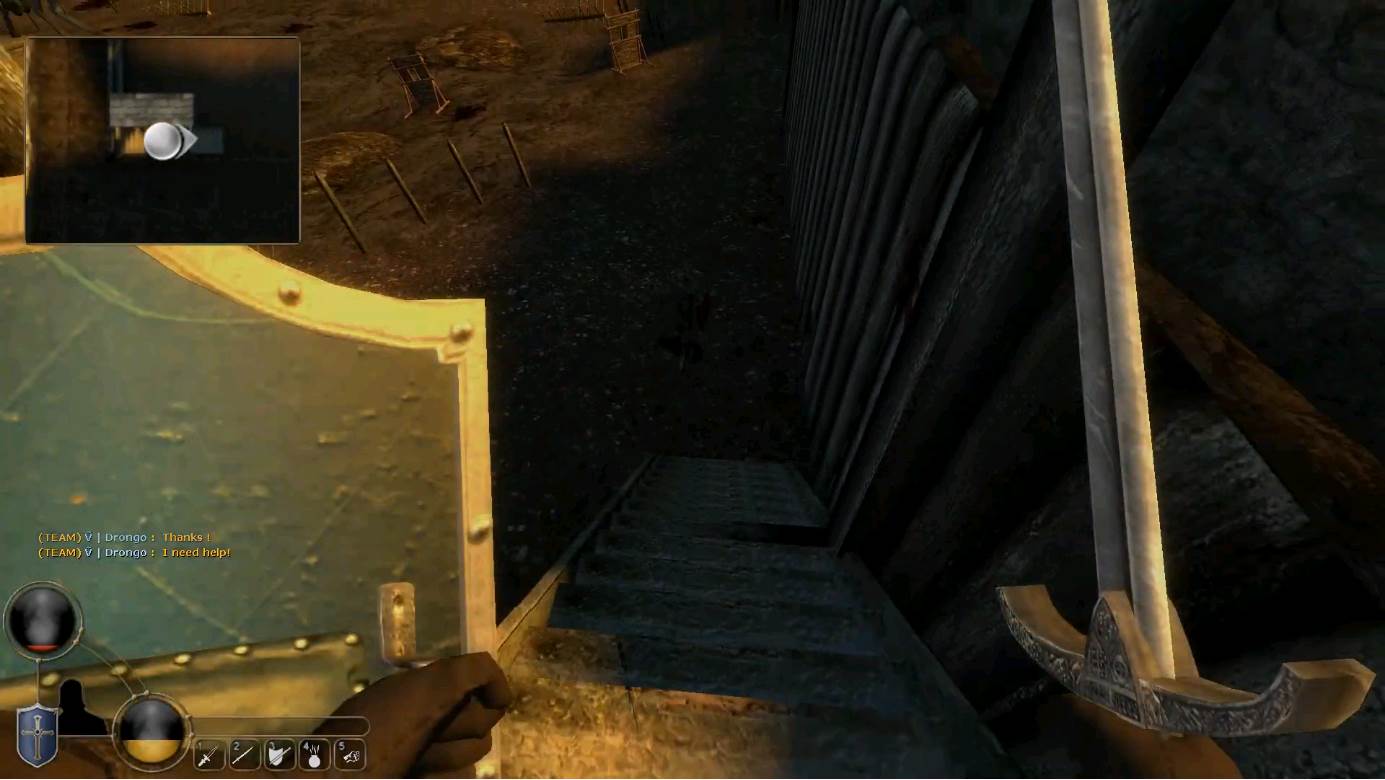 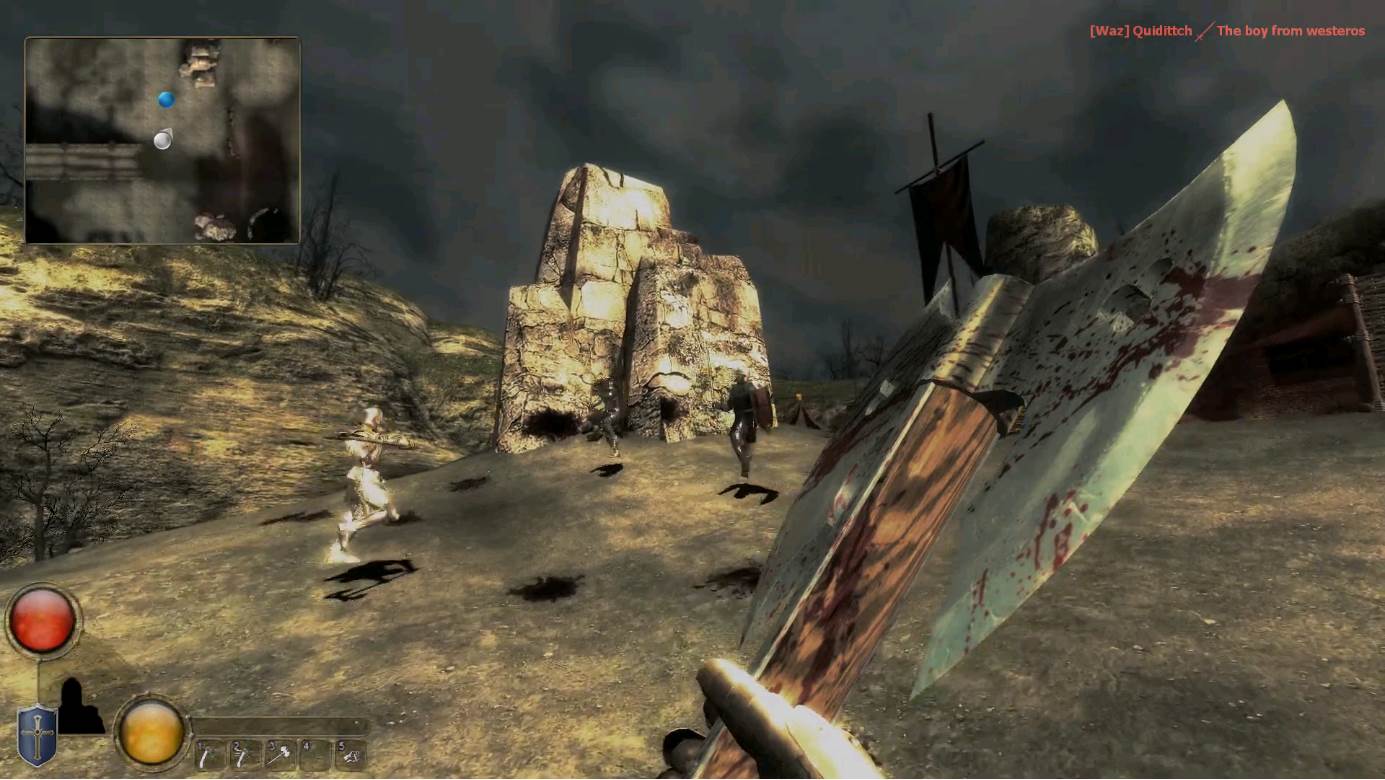 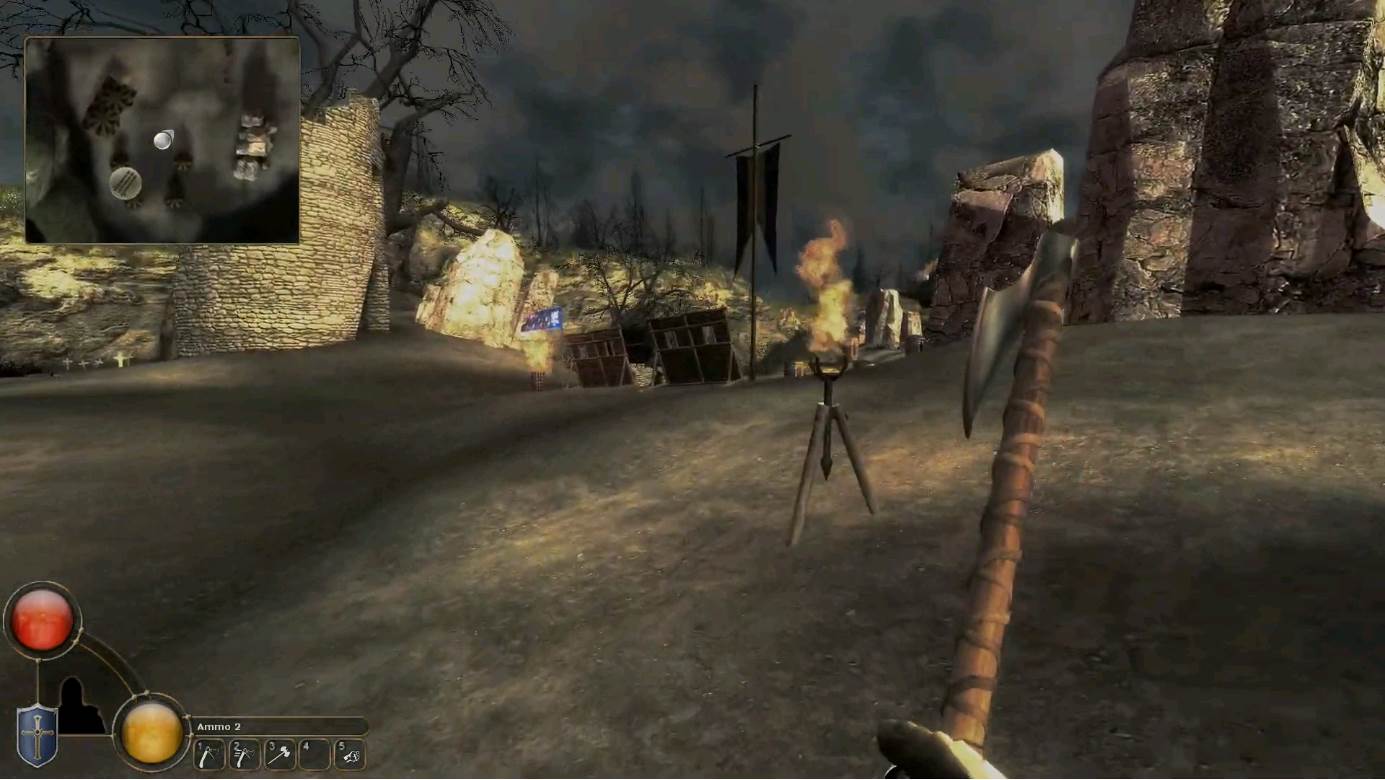 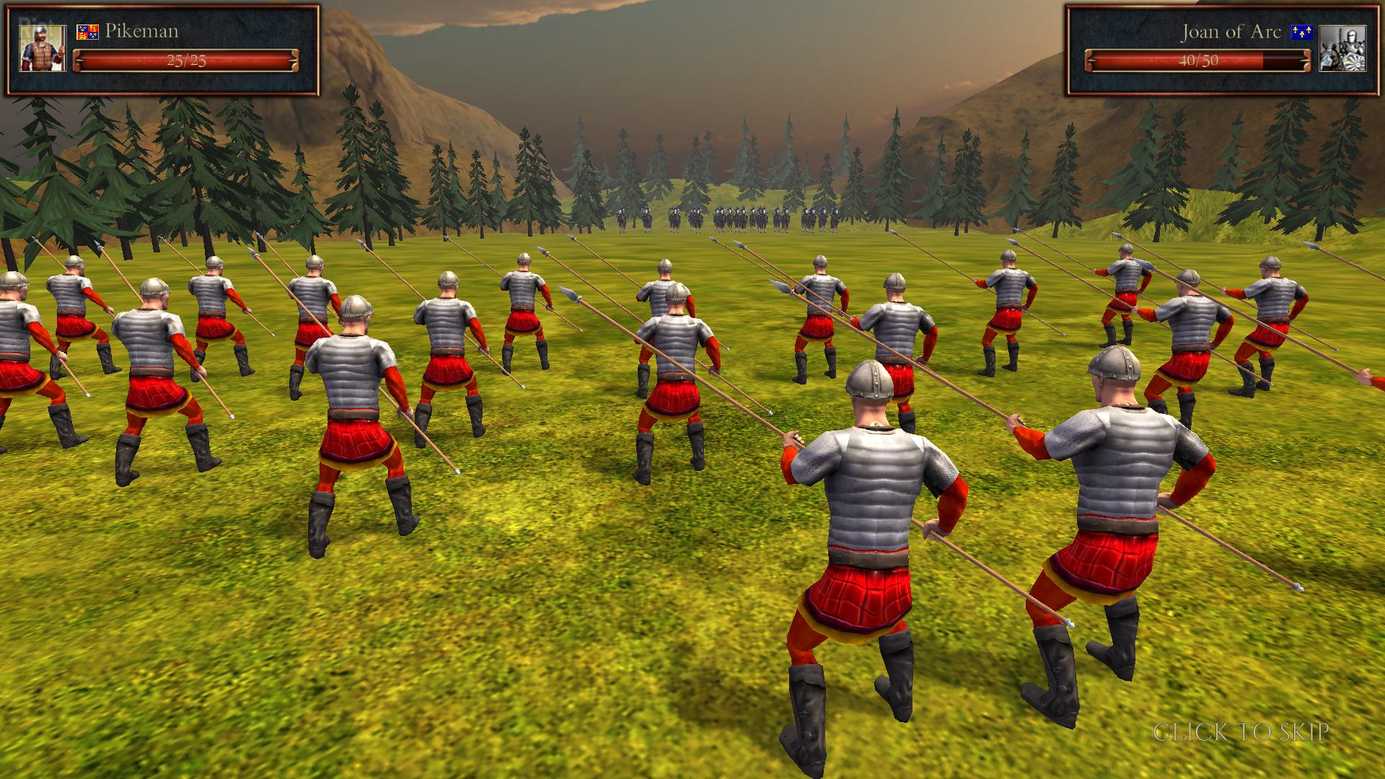 System requirements for Age Of Chivalry

Age Of Chivalry review and gameplay of the game

Age of Chivalry is a full conversion of Half-Life 2 from Team Chivalry, a close group of friends dedicated to creating a fun, story-based multiplayer mode set in a fantasy world of the Middle Ages. Age of Chivalry features a fast-paced first-person melee combat system that will take the player to a new level of immersion. Players will be able to take part in sieges, raids on cities and open warfare in the story game.